The Salt Lake Acting Company has been producing the Saturday’s Voyeur for decades now. It is written new each year which is a lot of work for the writers. They have new songs and dialog to write. Perhaps Utah and the Mormon culture does help them write it. It is still a lot of work.

This was my first year to see the performance. It was great. I will have to see it each year. And they do have some seats that have tables. People will bring food and drink and turn it into a party. 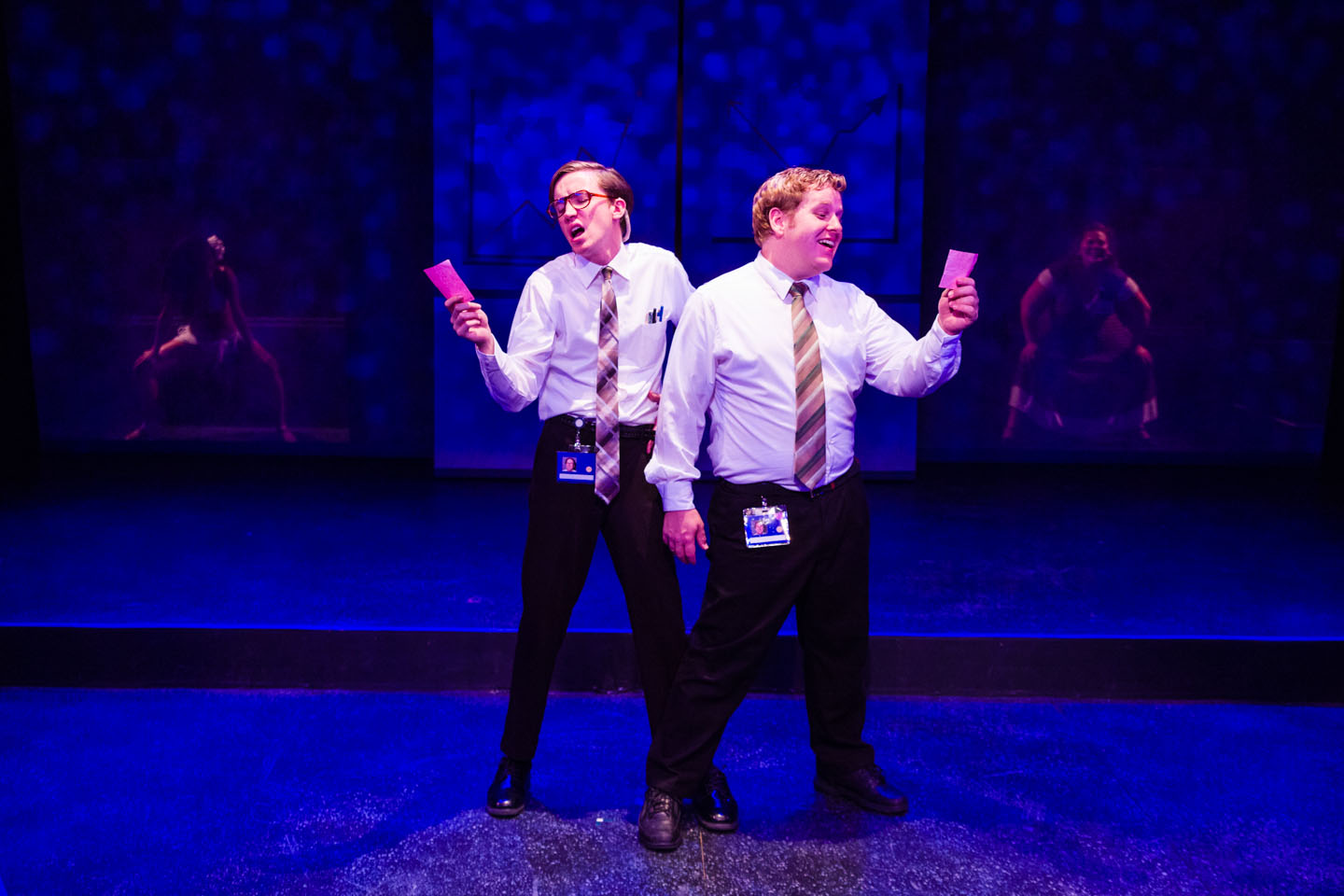 Employees of the Church Office Building

With Mitt Romney in the news the play had plenty of new material for the audience. And I guess you can’t make fun of Utah politics without a few musical numbers featuring Gayle Ruzicka. Comedy gold. 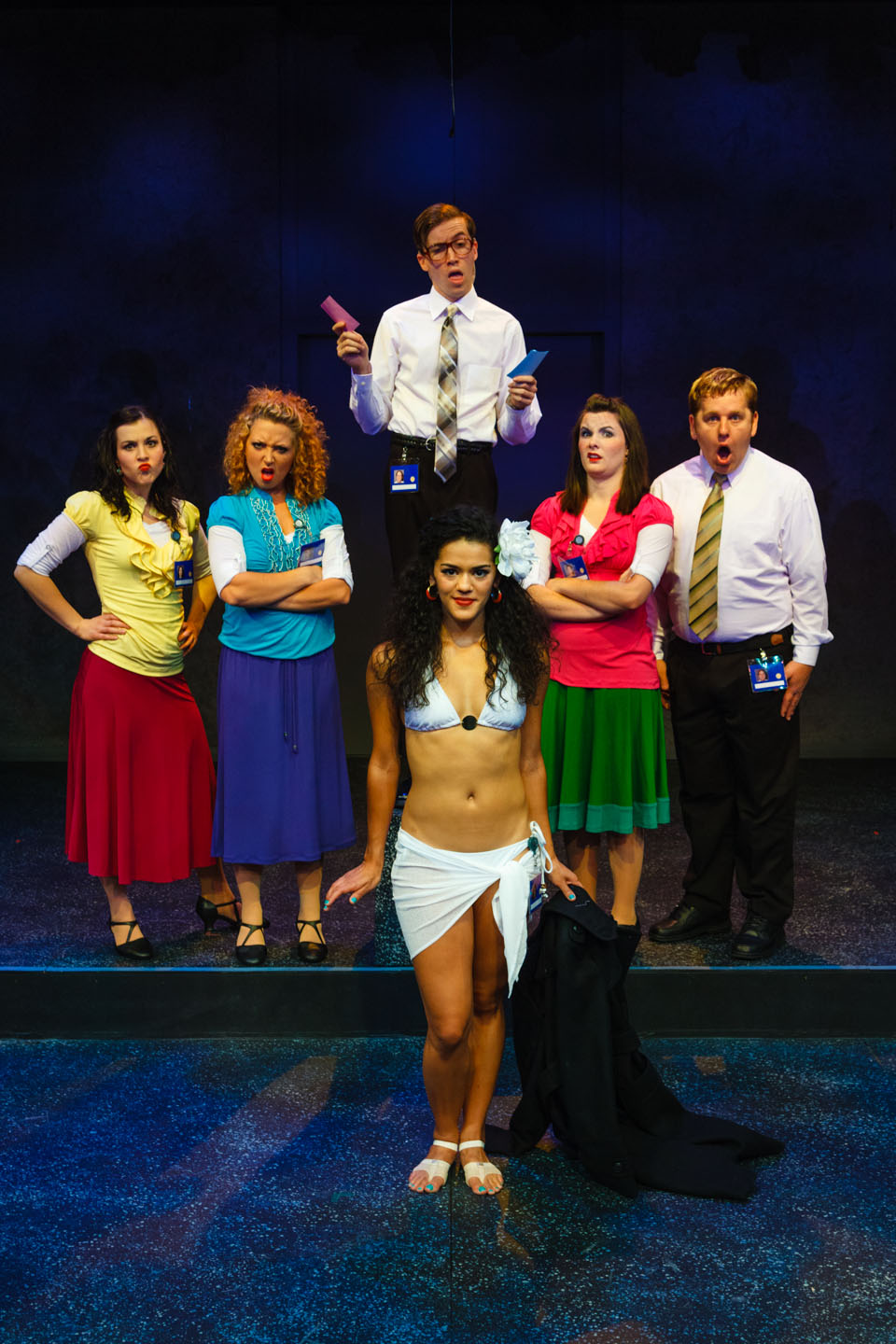 Saturday’s Voyeur is the final play each season for the Salt Lake Acting Company. It is definitely a finale to cap off a successful season of thought provoking theater. 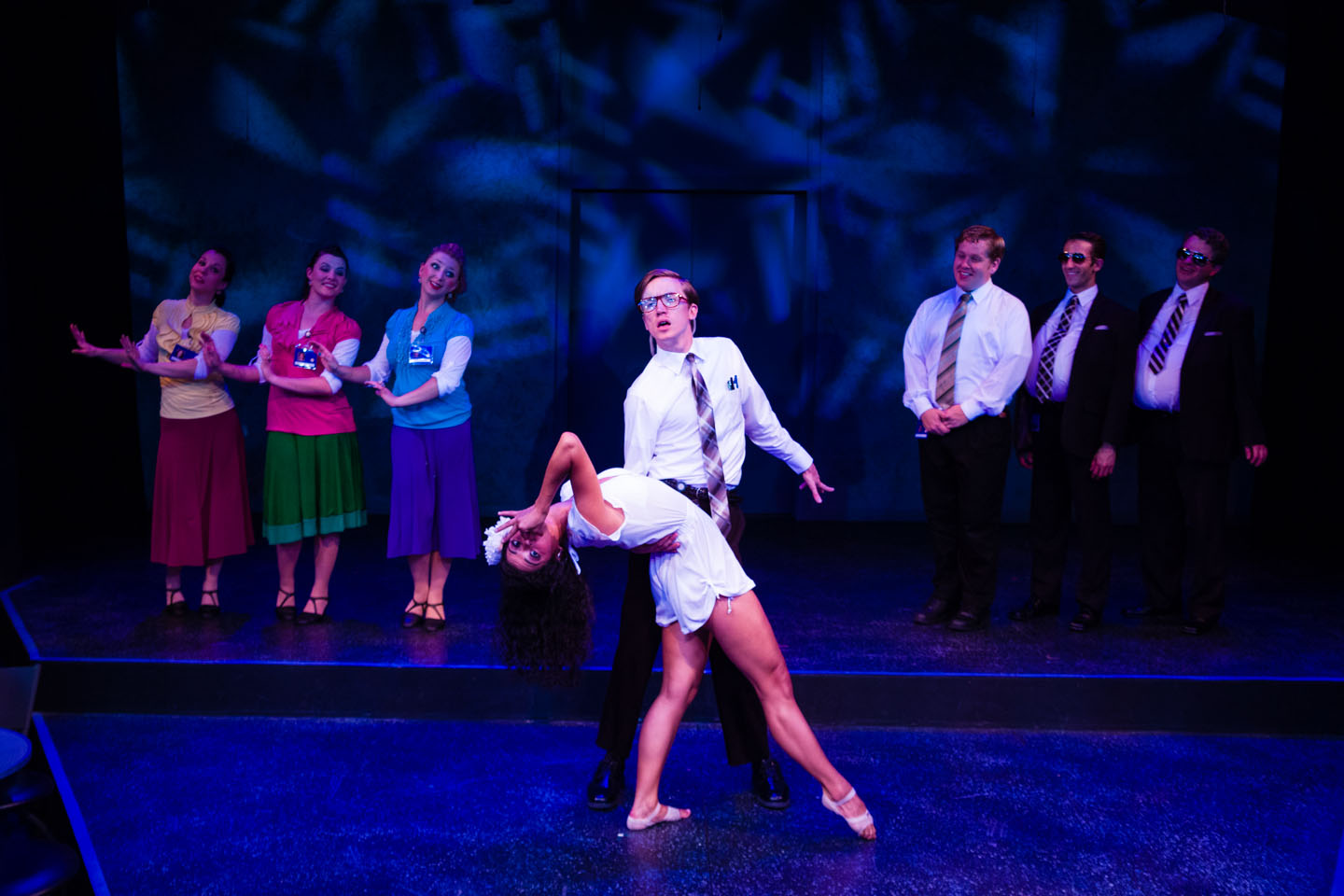 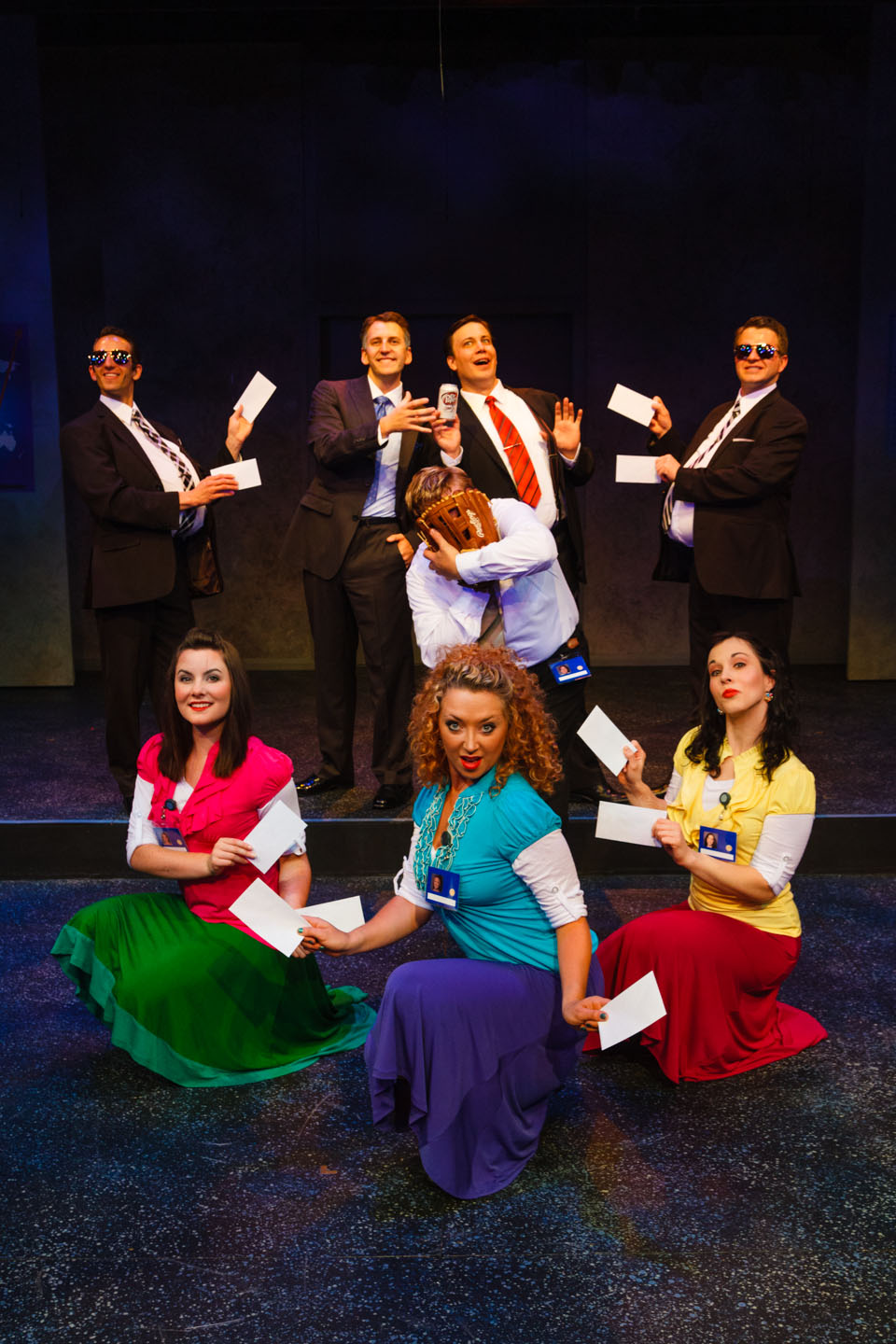 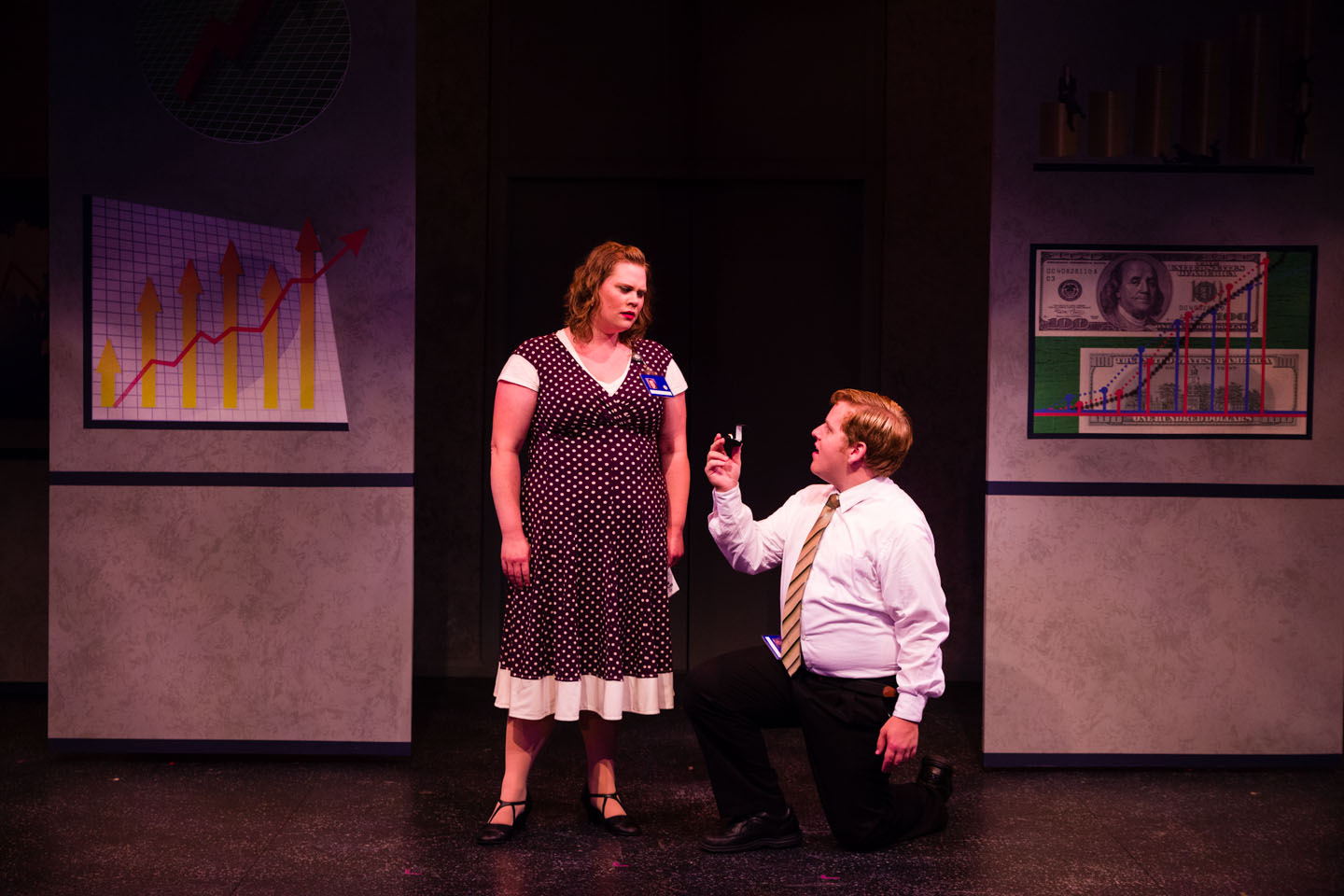 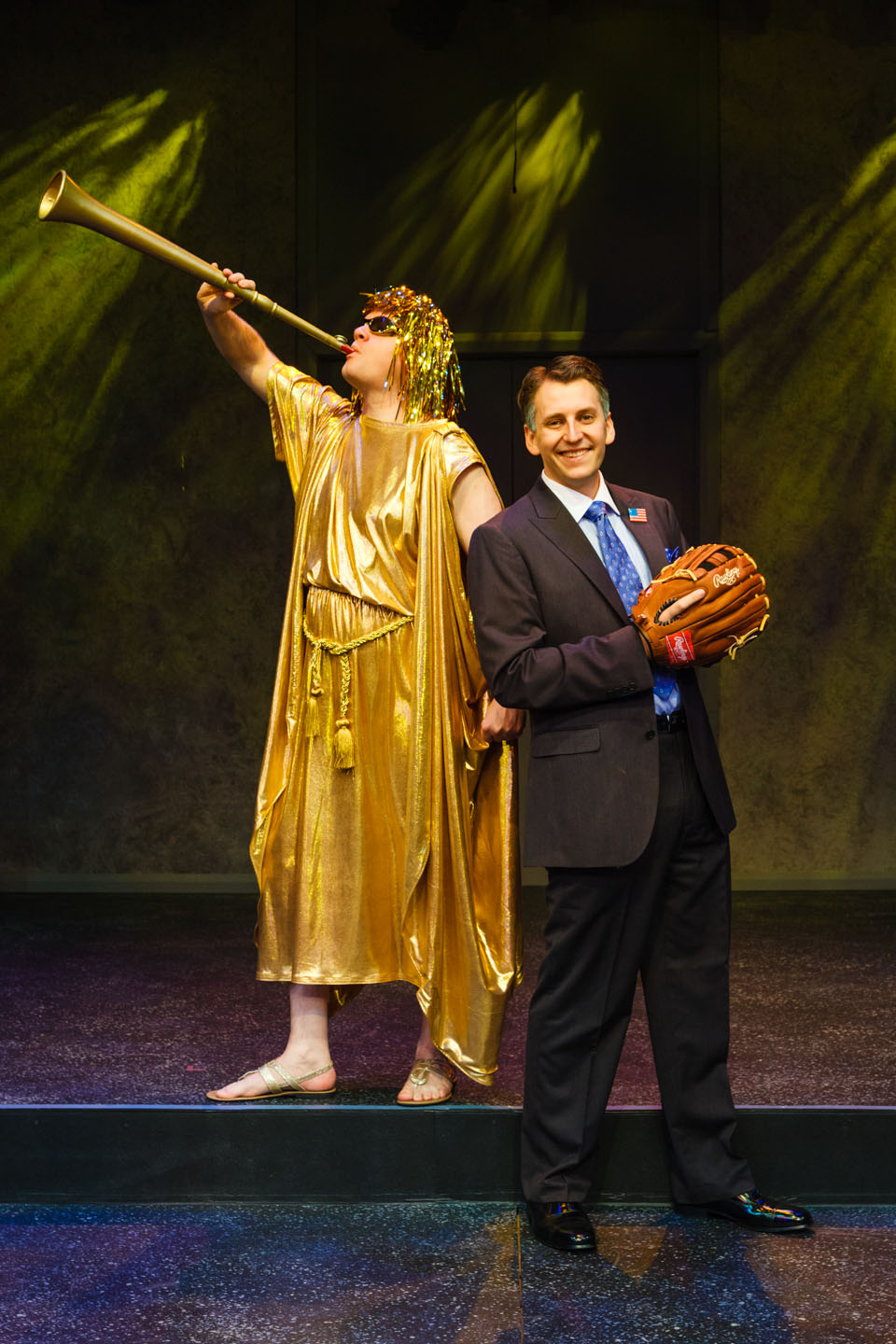 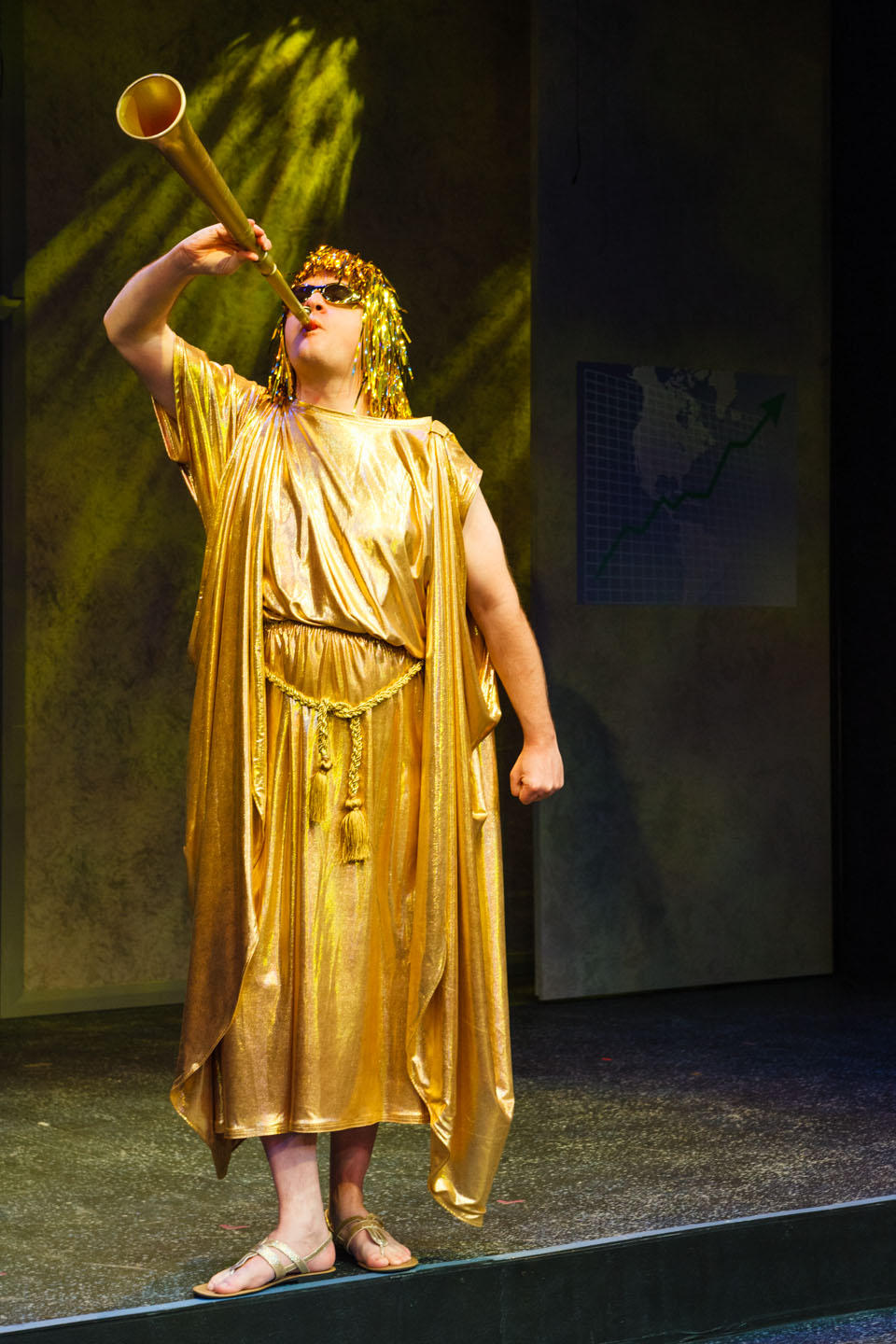 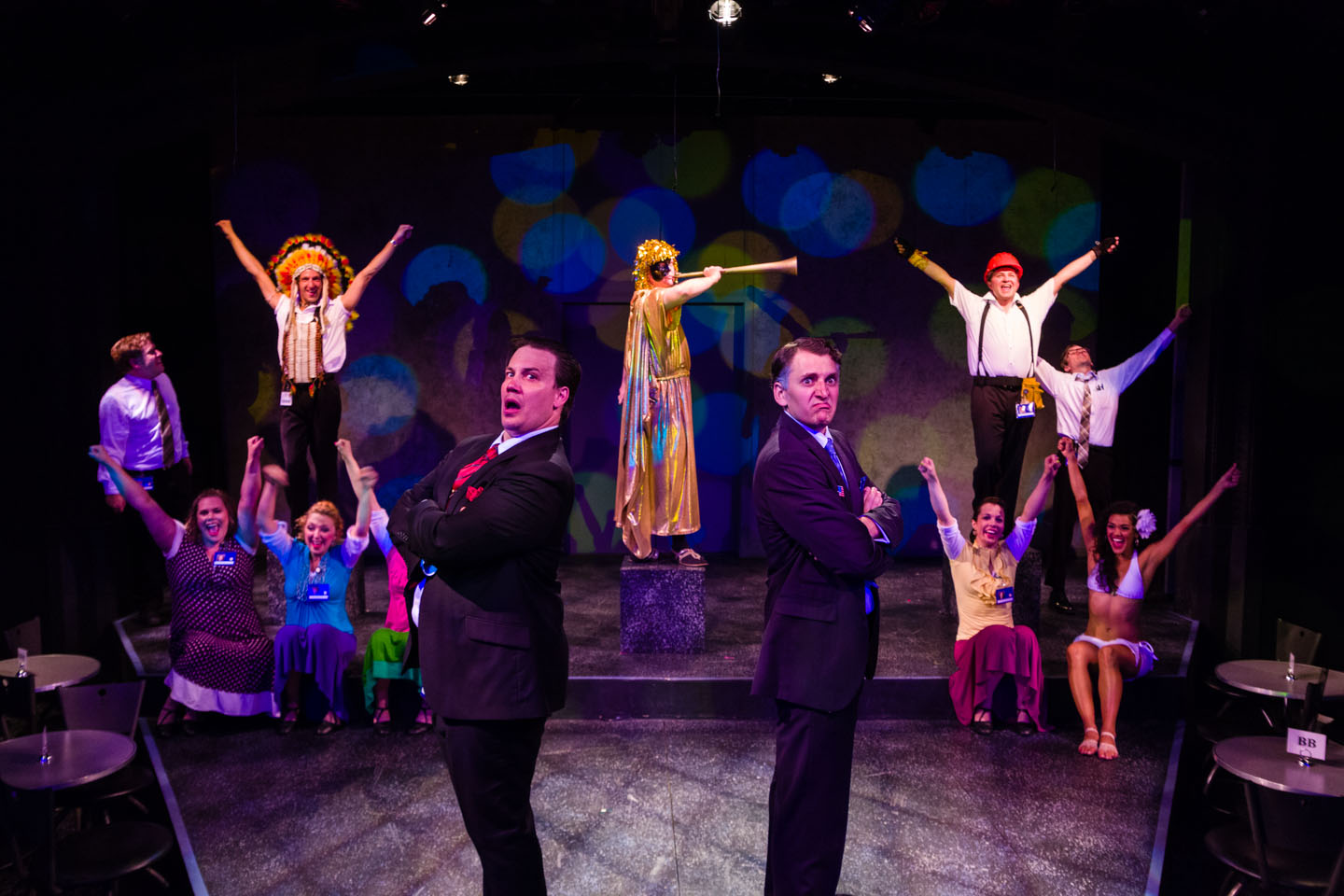 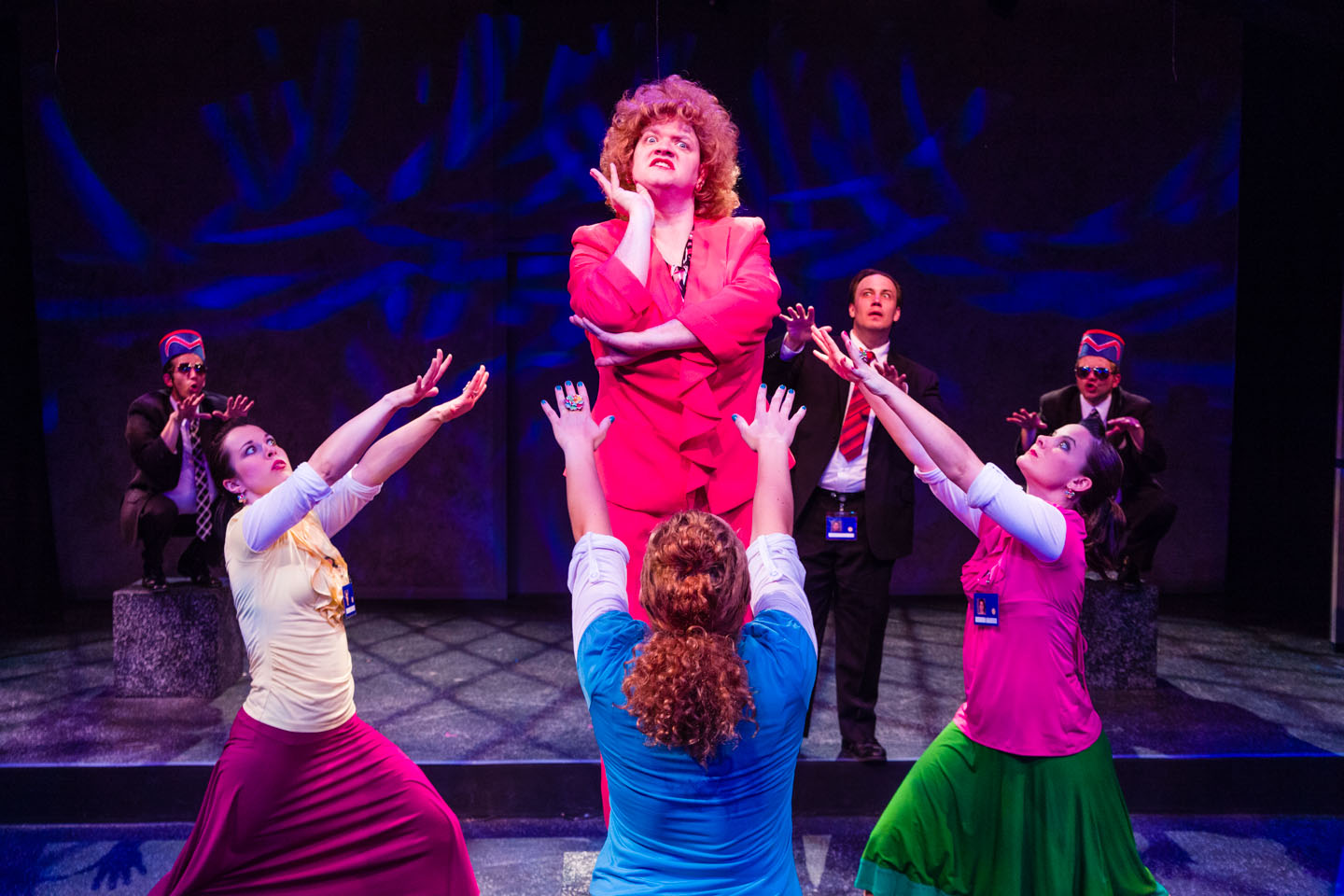 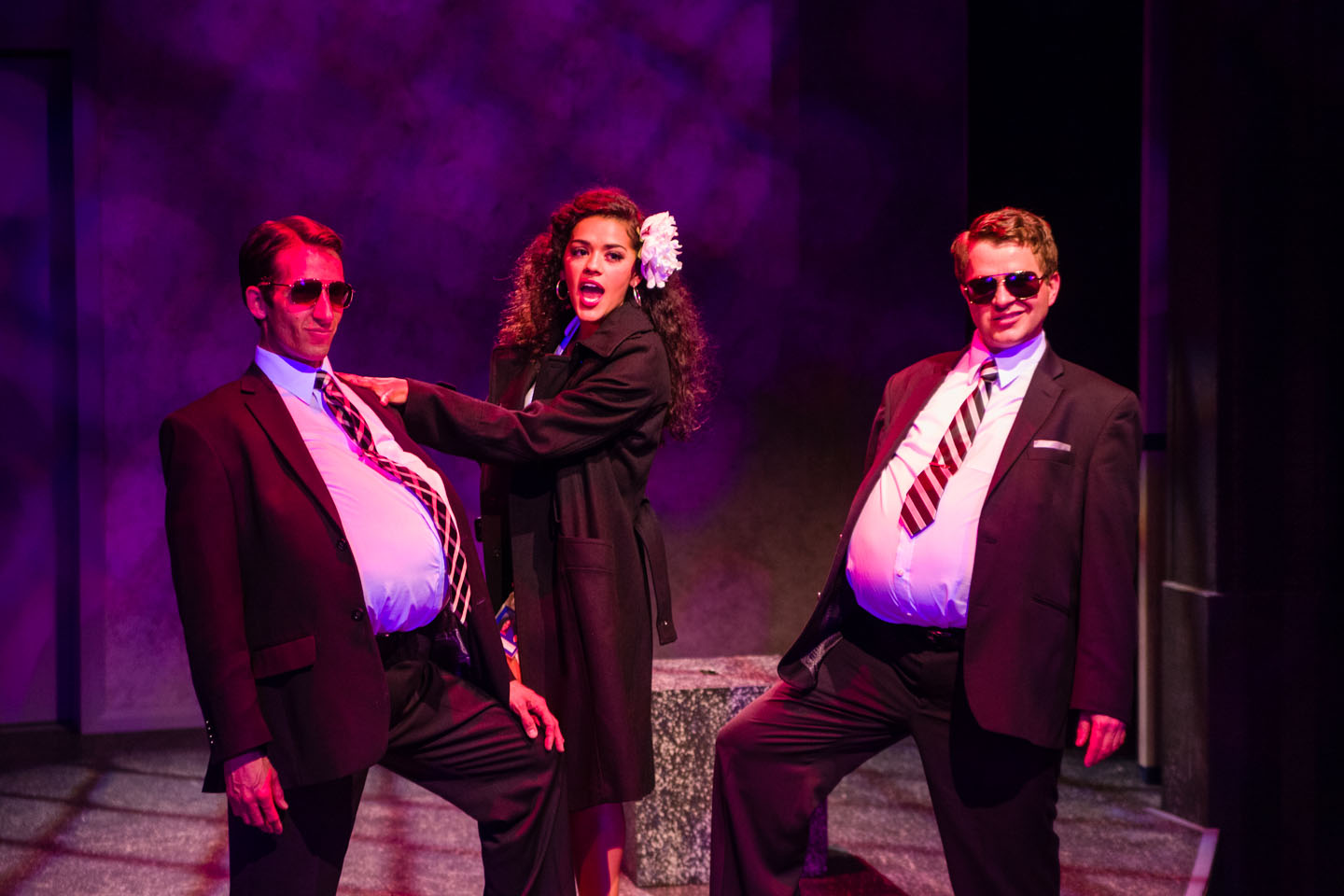 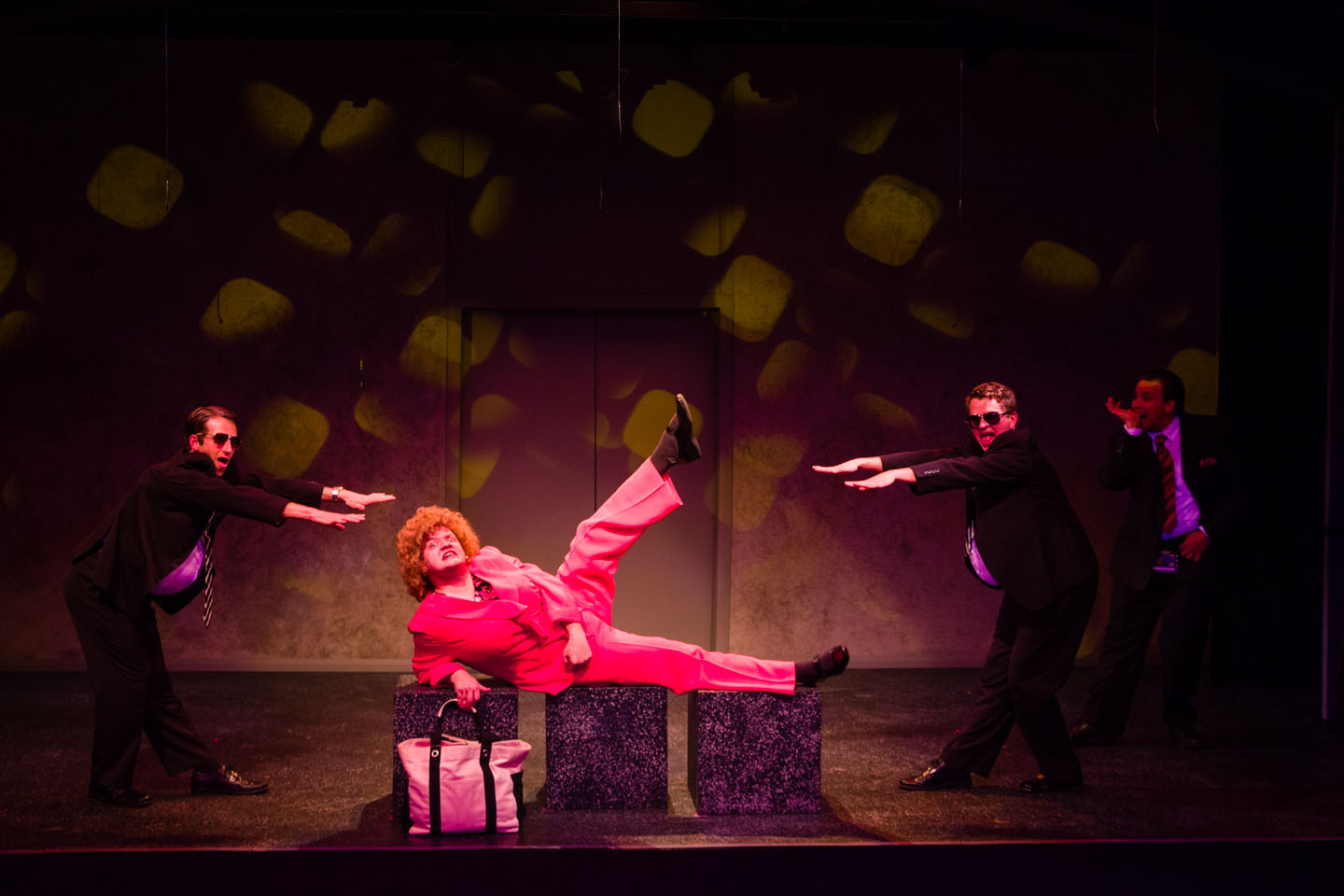