Top Posts
Family Photo Session in Memory Grove with the...
A Surprising Location for a Portrait
Leasey Family Portraits in Studio
A Before & After from Photoshop Retouching
An Orem Wedding in the Time of COVID-19
Maya’s Fashion Portraits on the Bonneville Salt Flats
Dave & Doug’s Family Photo Shoot in Big...
Children Photo Shoot in Big Springs Park in...
Autumn Portrait Season is Around the Corner
Time is Running Out to See the NEOWISE...
Home CommercialTheater Photography Promotional Photography for We Foxes at Weber State
Theater Photography

Promotional Photography for We Foxes at Weber State

Cool, I’m the new photographer for the Weber State University theater program. The have about 3-4 plays they produce a year and We Foxes is the first of their 2017-2018 school year. The play is in the 1900s and a orphaned girl is adopted by a sheriff and his wife. Things turn dark when murder and love triangles are revealed and developed. A little bit of Hamlet and Snow White and other plays wrapped into one. 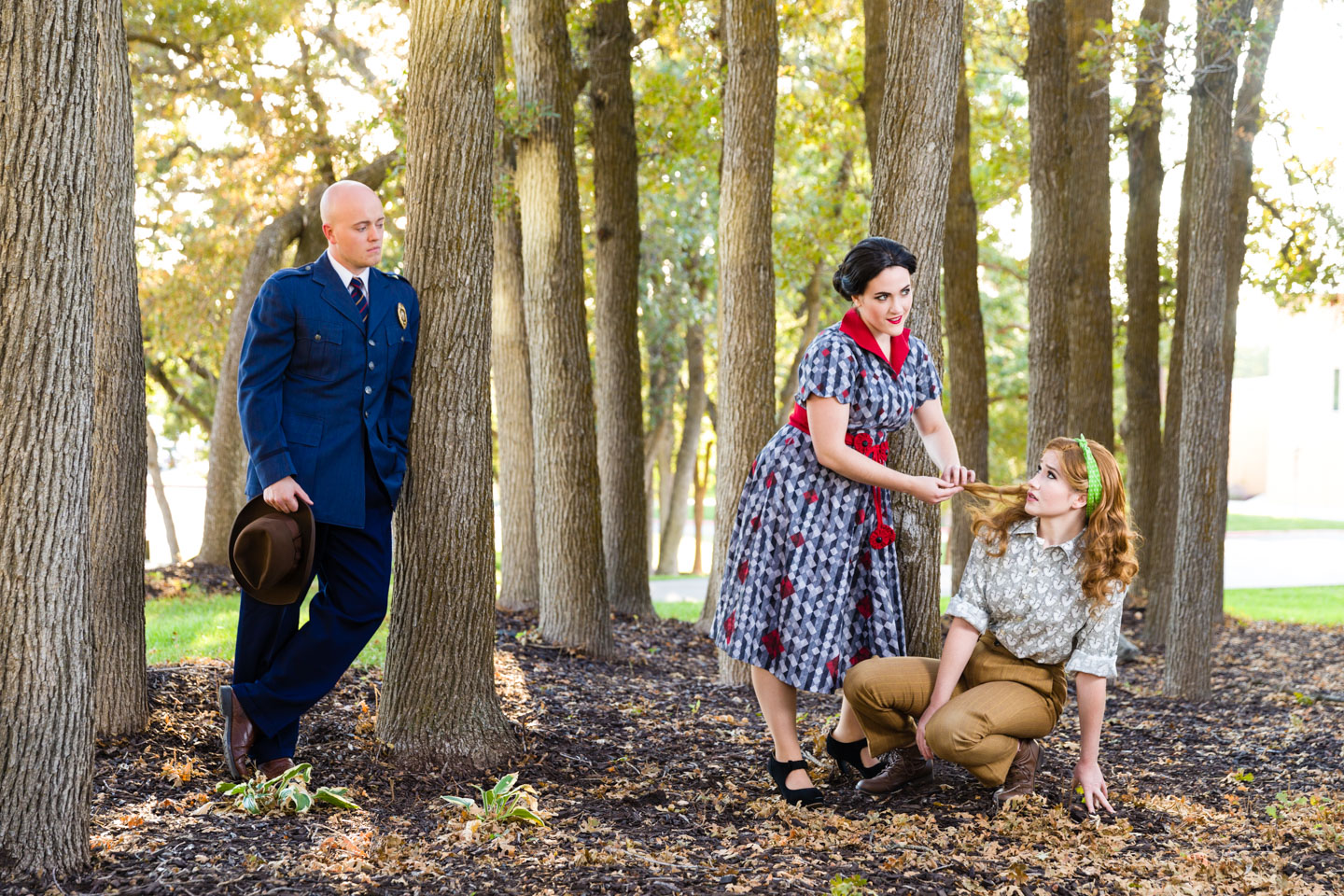 Theater in the woods

These promotional photos were taken on the campus and we were going for the 1950s style look. So a shallow depth of field with trees helped hide the rest of campus behind the actors. I did a little bit of Photoshop on some of the photos to remove buildings or people who happened by. 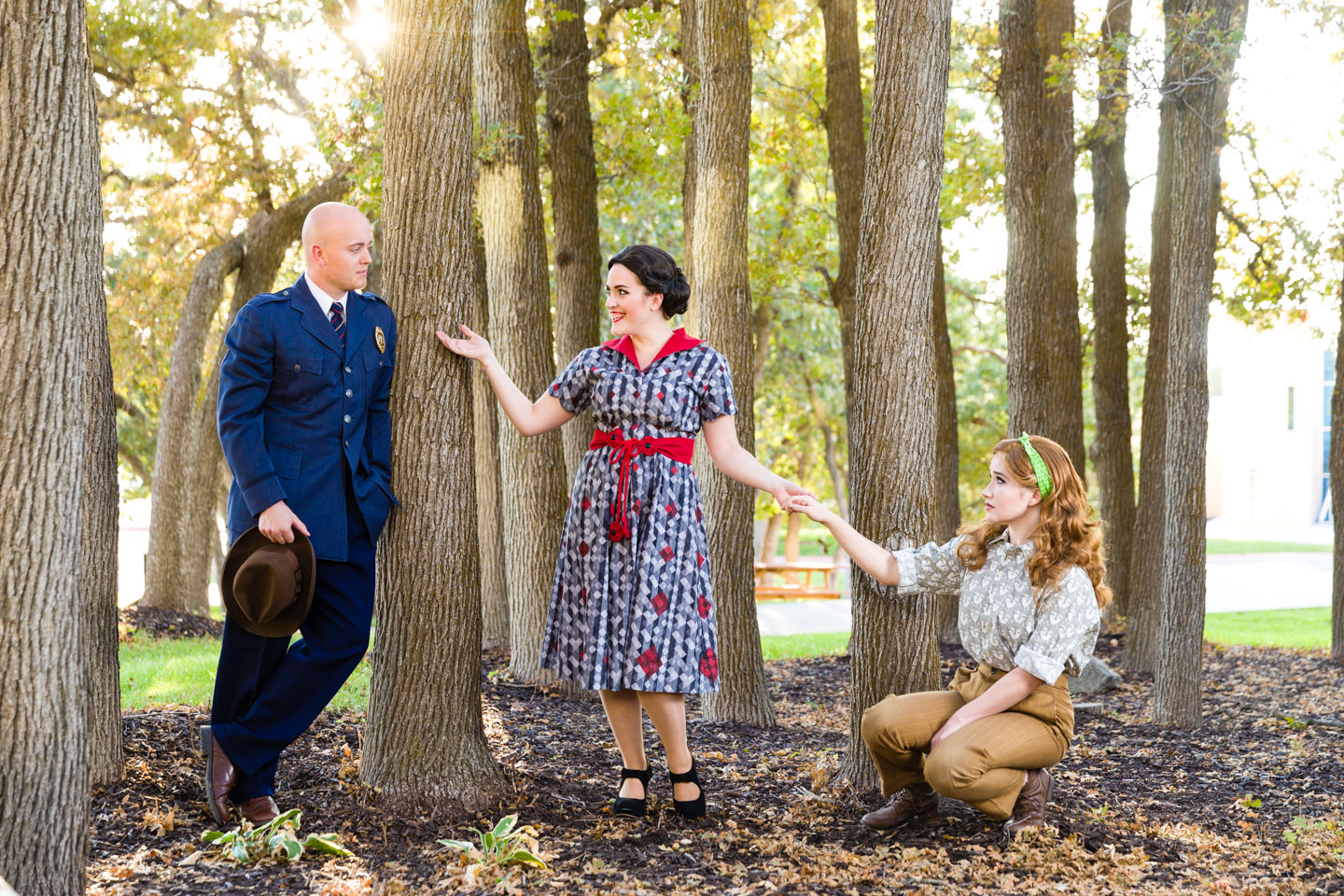 I really like the look of these photos. For each photo we would run a scene and I would just take photos as they scene unfolded. They turned out great with the sun peaking behind the trees. I’ll be posting photos from the actual play soon. I think there were about 5 plays this year? It was a productive year. 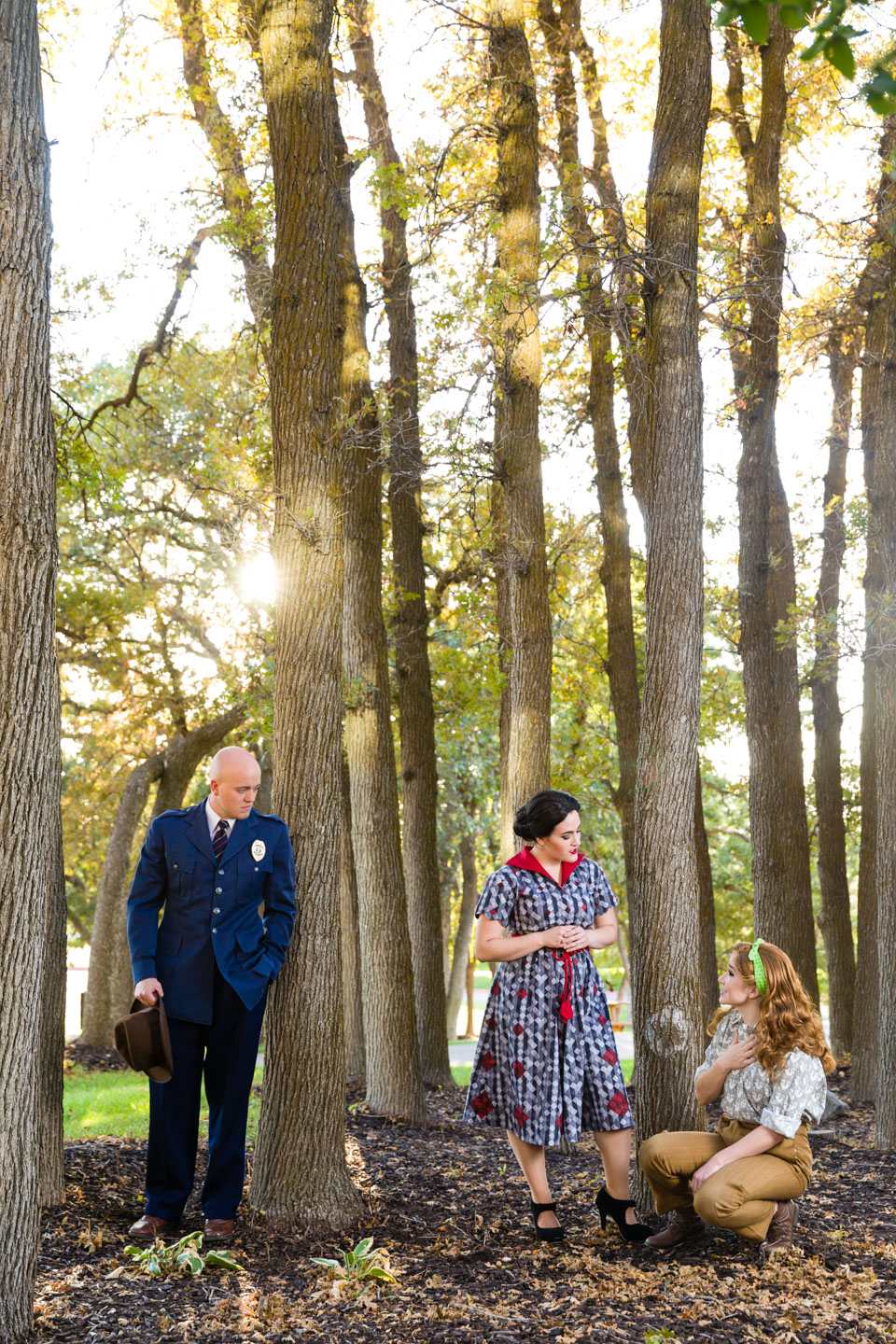 And some of the people who work at WSU also work with the Salt Lake Acting Company. That is how I was referred to WSU. Hooray for recommendations! 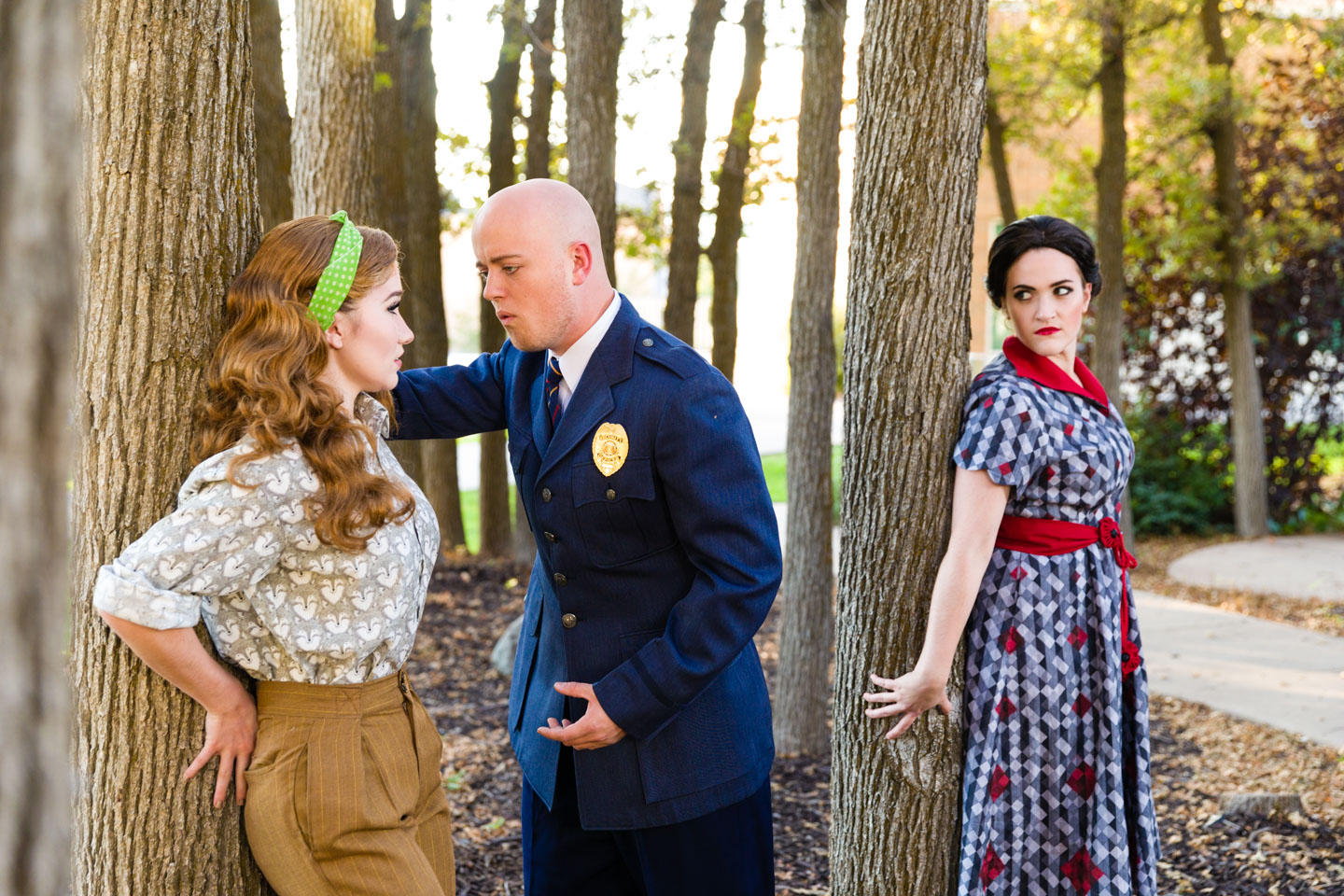 Step dad is hot and bothered for the wrong person 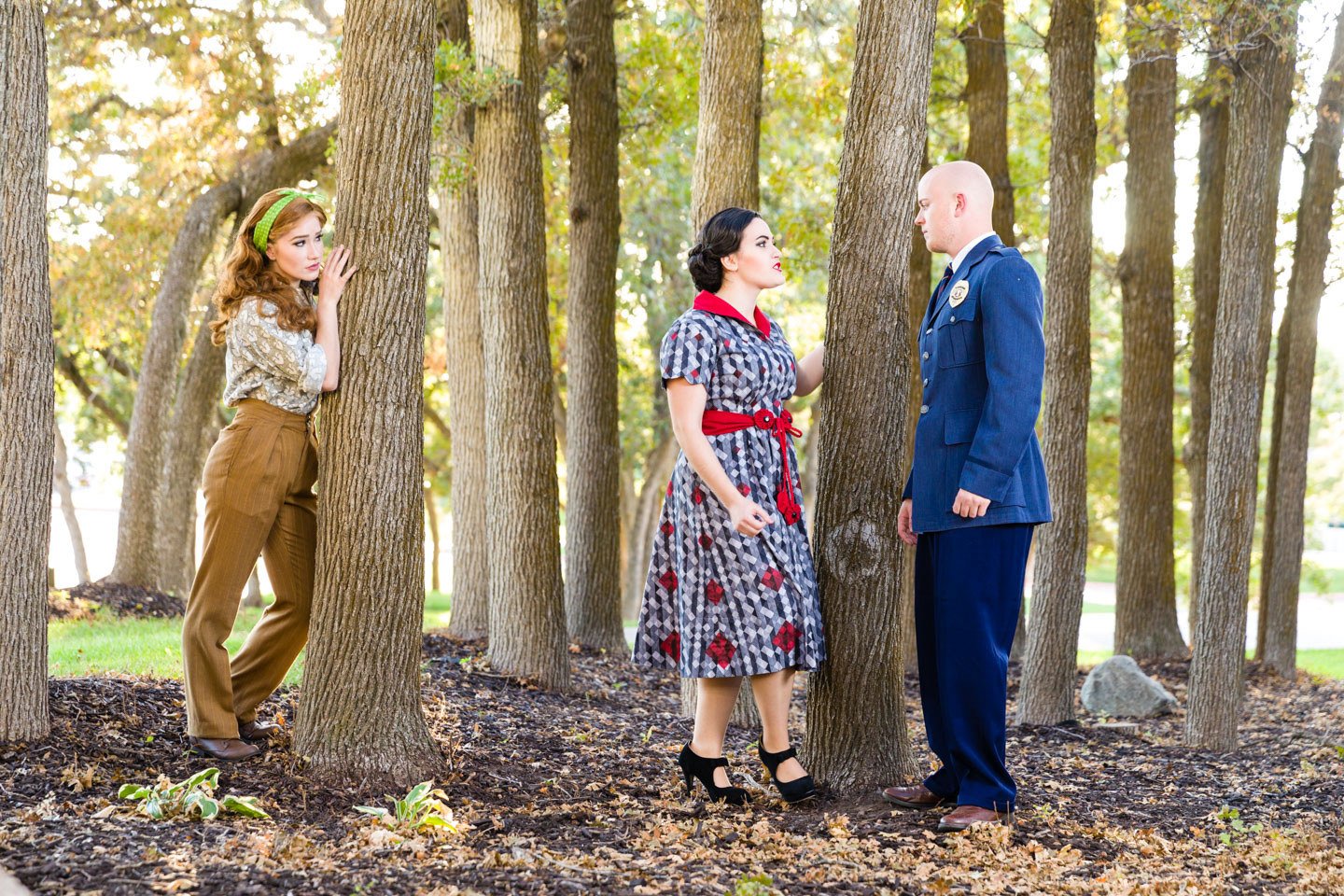 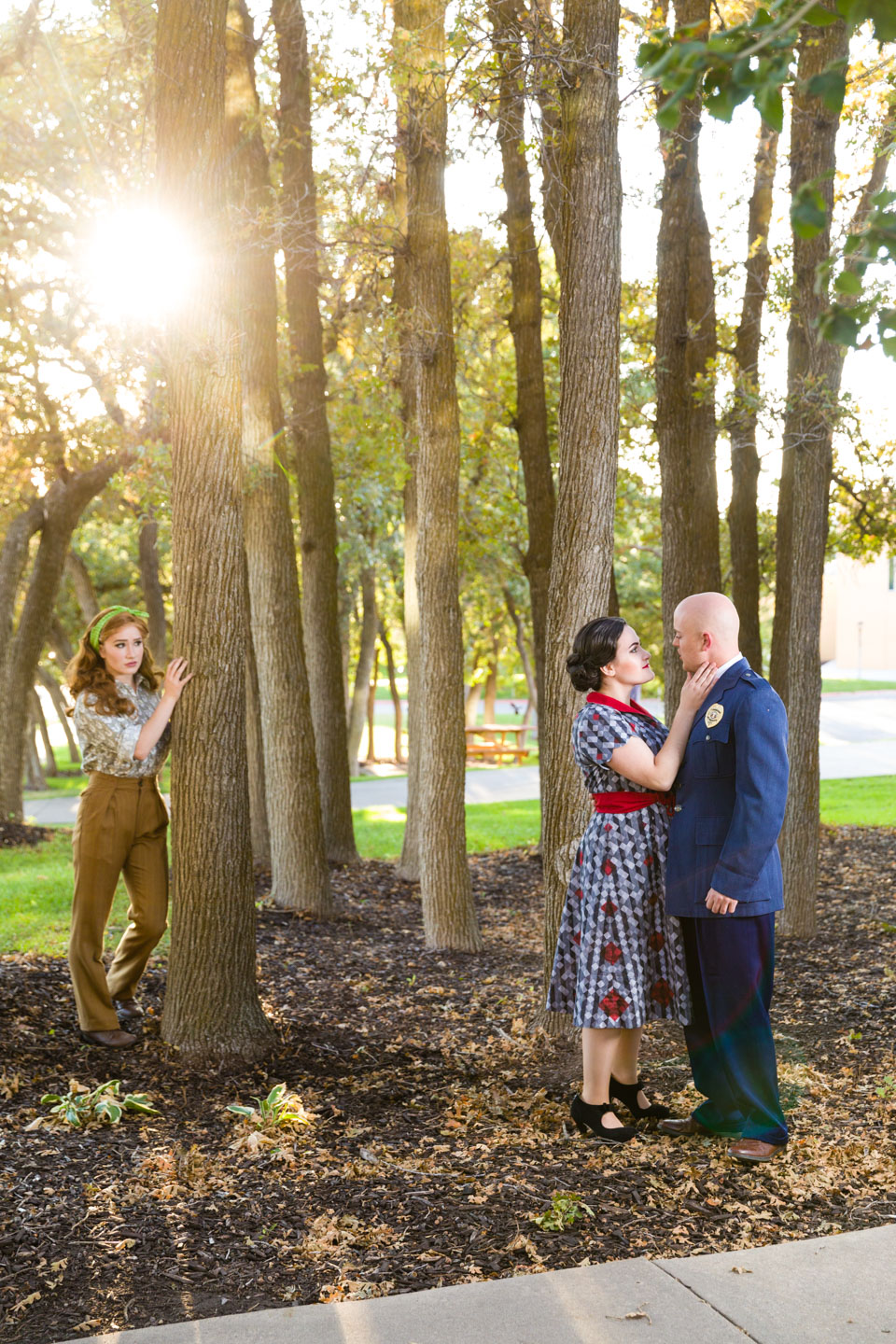 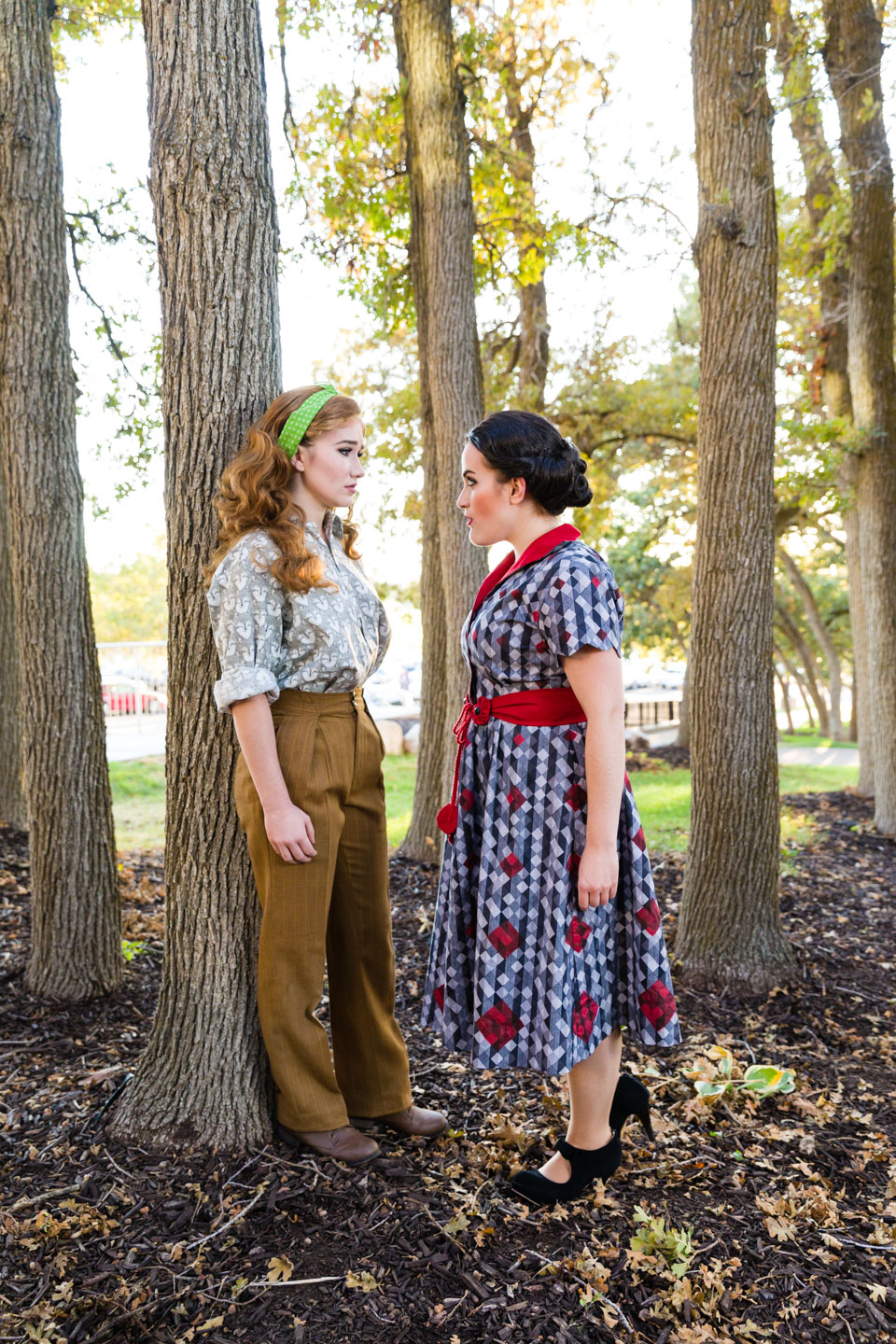 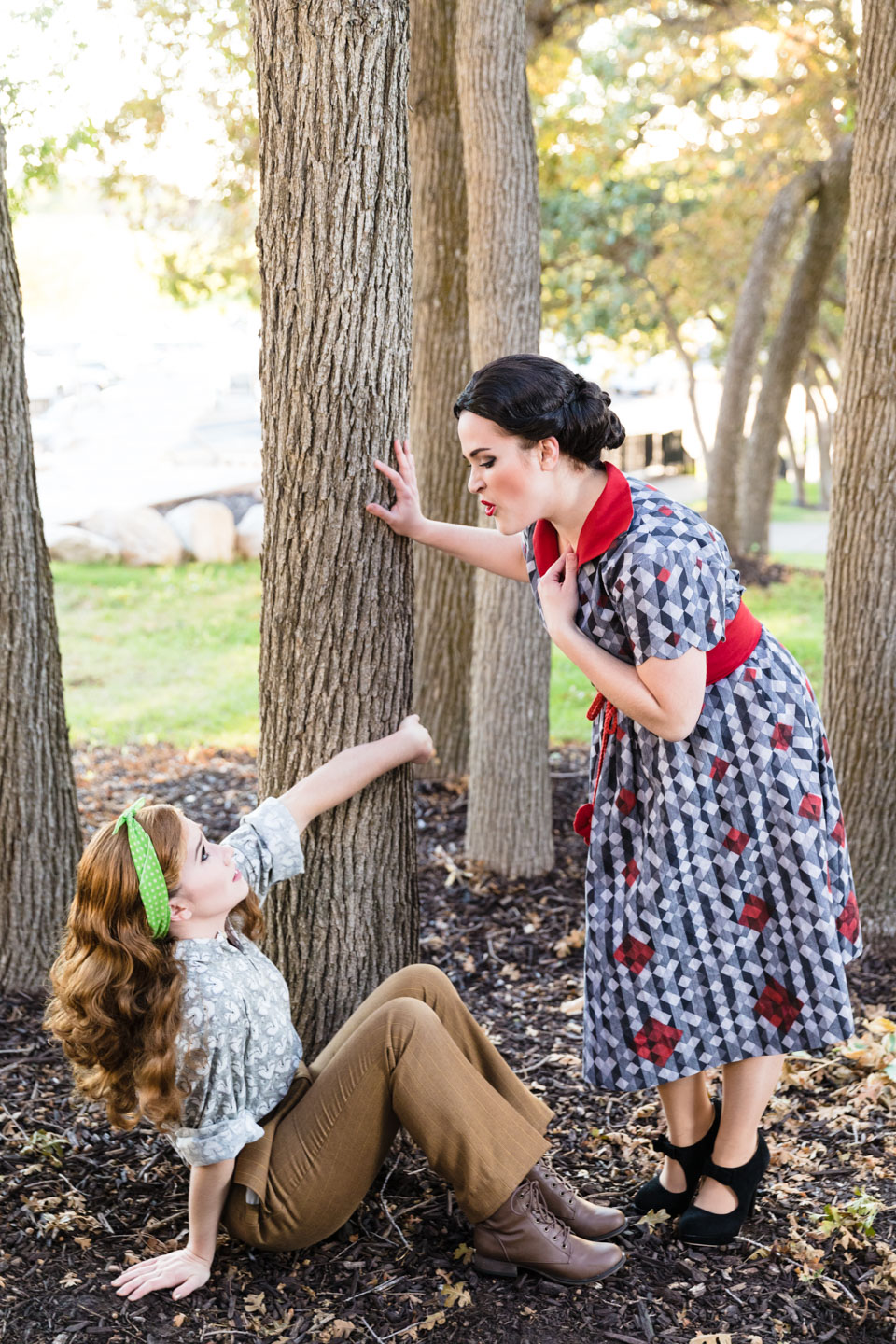 […] This actor I had photographed last year for We Foxes. […]