It’s been a few days since I have blogged some photos, but at least I didn’t let it go months this time. The good news this week is making a milestone in weightloss. I finally dropped below 200lbs and that was very exciting. There has to be balance in life and finding the balance between fitness, work, photography, and whatever is just one of those things you have to stay on top of.

So today’s blog post features 2 photographs I created with a plastic toy camera. It was shot with expired Fuji Astia film, developed locally, and scanned by me! Film and plastic cameras are the original Instagram. If you’re familiar with Instagram you know you can add filters to make digital photos look like film. Guess what looks like film? Film! And you get the extreme vignette, grain, and weird color shifts with toy plastic cameras. I have few of these cameras and I try to bring them on different events and occasionally a portrait session. 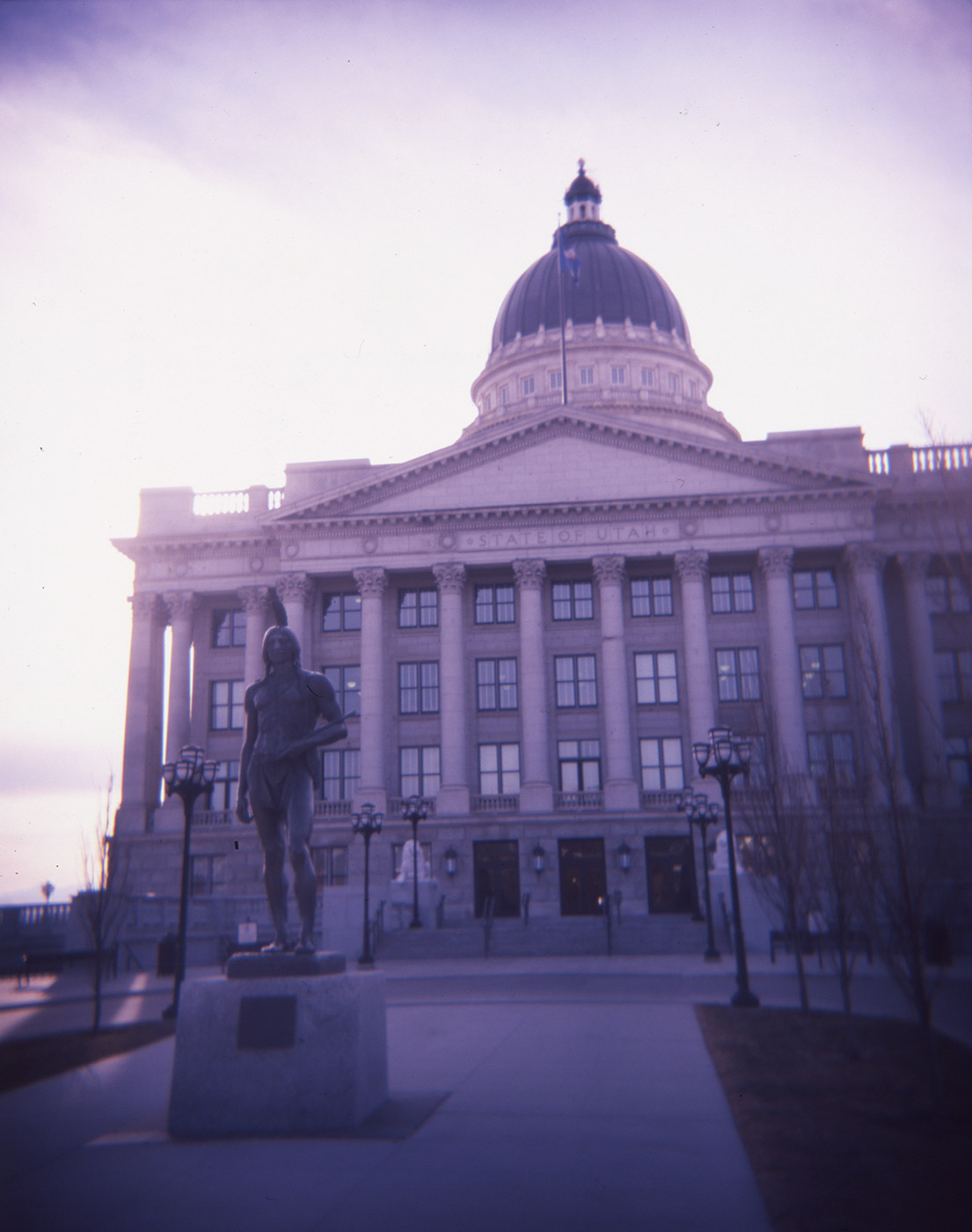 These photographs came from a political protest rally at the state Capitol. These were my 2 favorite images from the roll of film. The film came out with a purple color shift which I love. That could be from the expired film, or the processing. I like the randomness and it means I have some rather unique images. The soft focus and color makes this look like the 1970s. I like it. 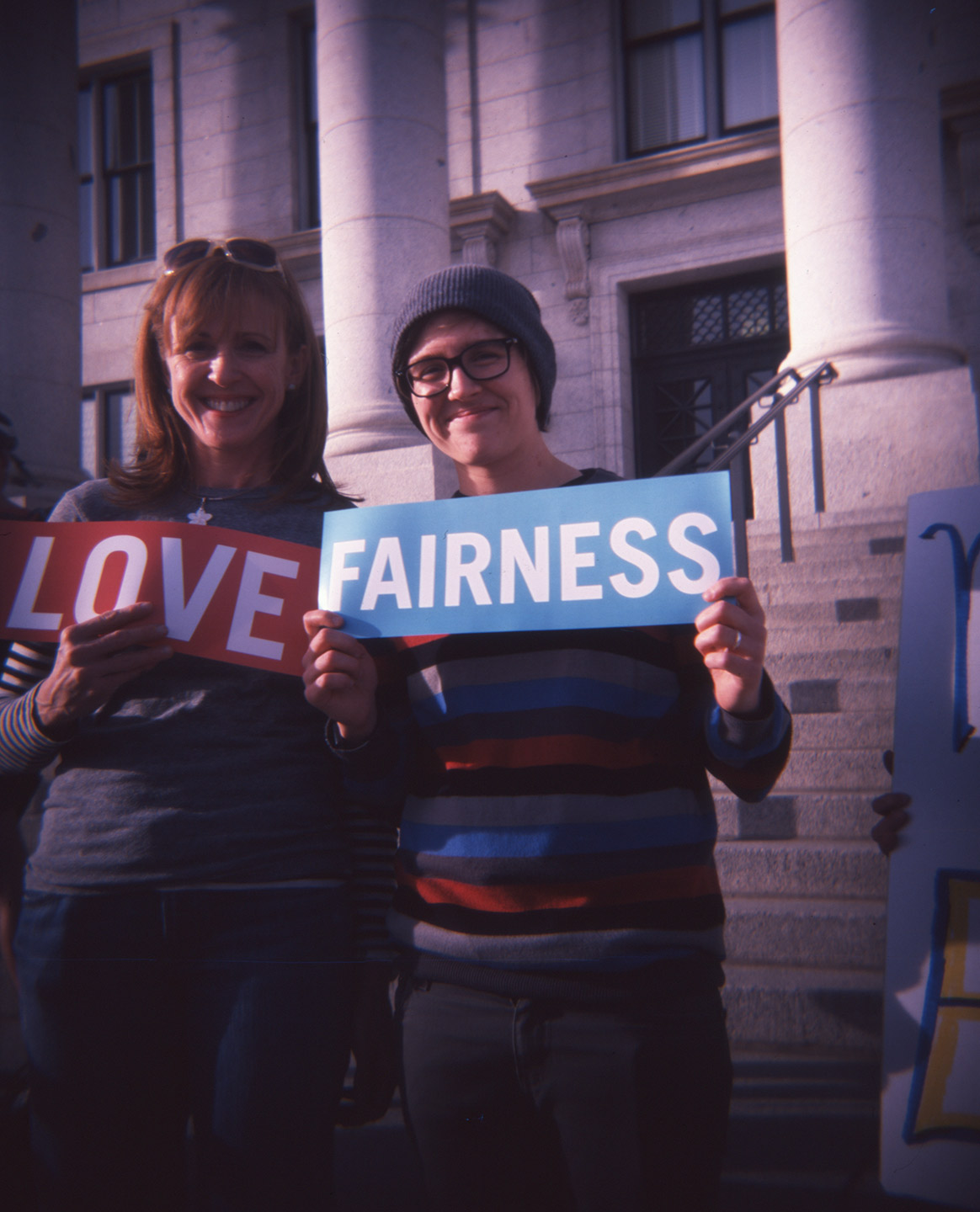 The toy camera I used is a Debonair. It is a mystery camera and I have no clue who made it or when. I have one of them and I ordered 2 more today. I hope to used these for some summer portraits in addition to some of my “real cameras.”

Family Photography with the Bush Family in American Fork

An Assortment of Film Photographs. Film is Not...

Autumn is Upon Us and the Leaves are...

Some Photographs of My Volunteer Assistant