Getting Creative with Children Portraiture, with Photoshop!

I had the opportunity to photograph the Bush kids again and they were great to work with. I think they are use to standing in front of a camera by now. We photographed in studio and I delivered their parents the standard photographs on white, grey, and black backgrounds—very classic. And as a bit of fun and practice I added in some composite photographs. 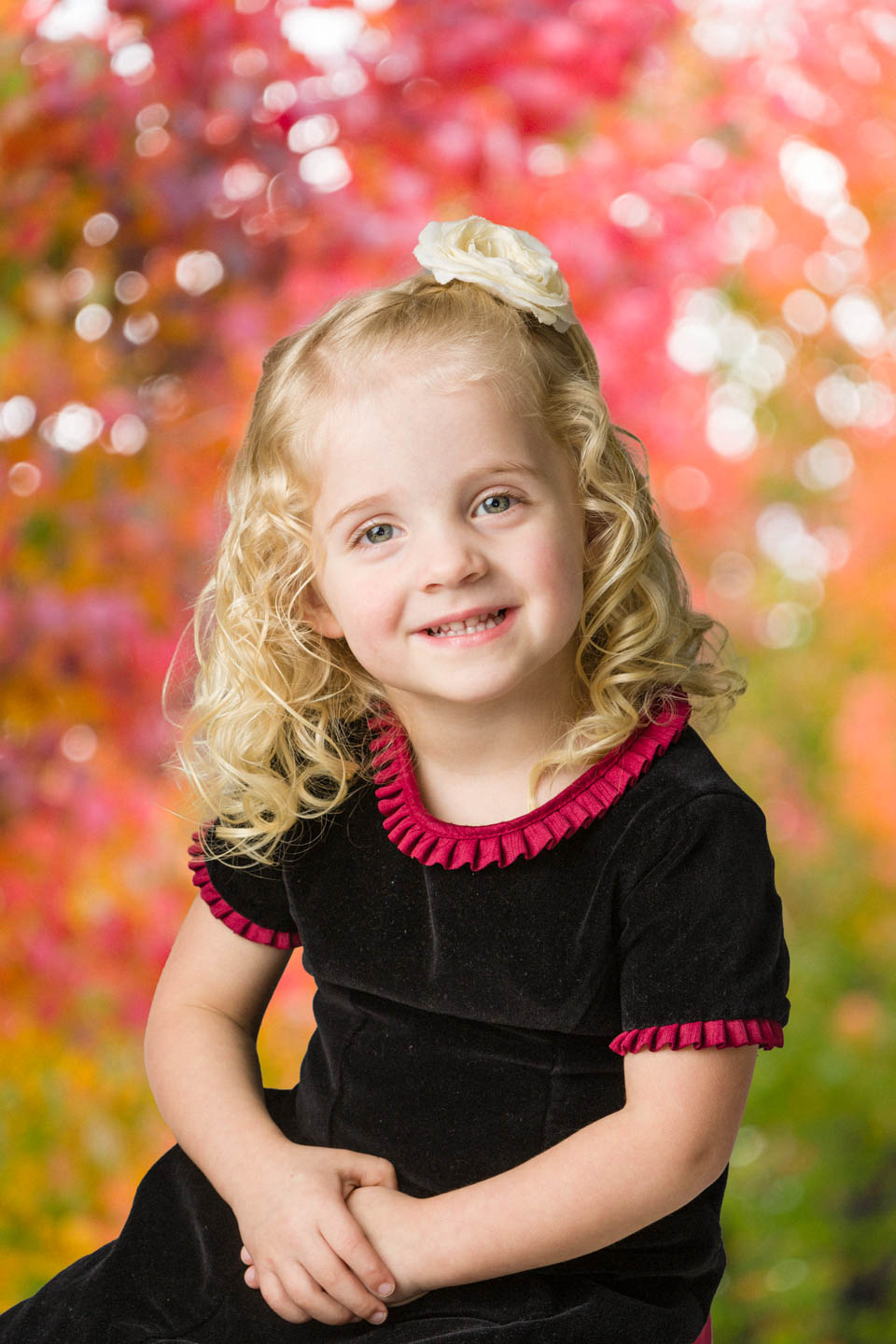 Eve is added to autumn leaves

We photographed in the middle of winter so there were no autumn leaves or trips to Paris, France. I have been building my collection of backgrounds and finding some cool and at times simple backgrounds. With the help of Photoshop (and my mad skills) we add the subject to a background that works. Each kid got an autumn leaf portrait and then I tried to find something cool and unique. 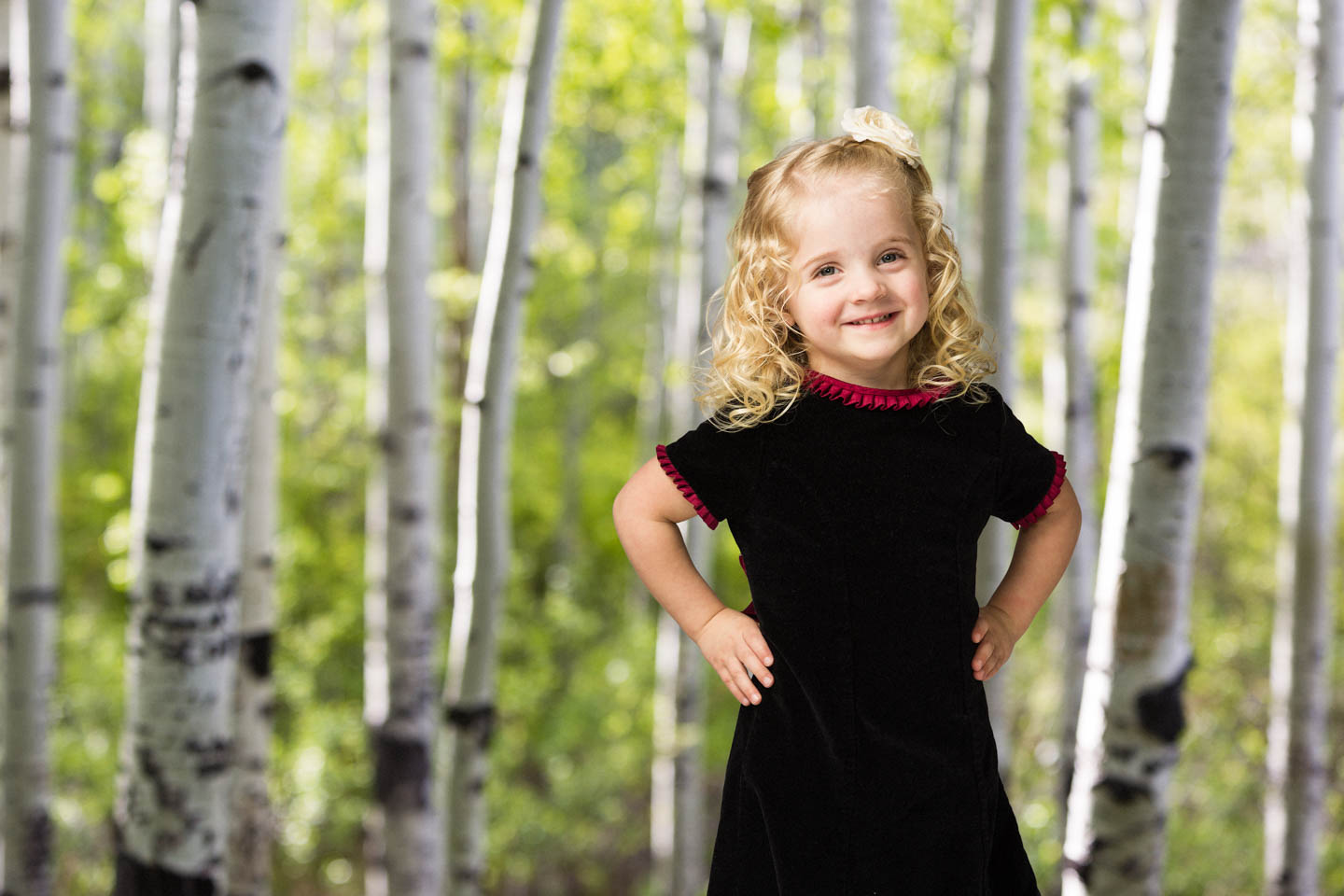 Eve is added to aspen trees

For one of them I really wanted to practice placing feet into the photograph. That is the true measure of compositing. She probably wouldn’t be photographed in a warehouse unless it was for some movie, but it was a floor that matched her feet position. Some photography is just for my practice, muah ha ha ha ha. 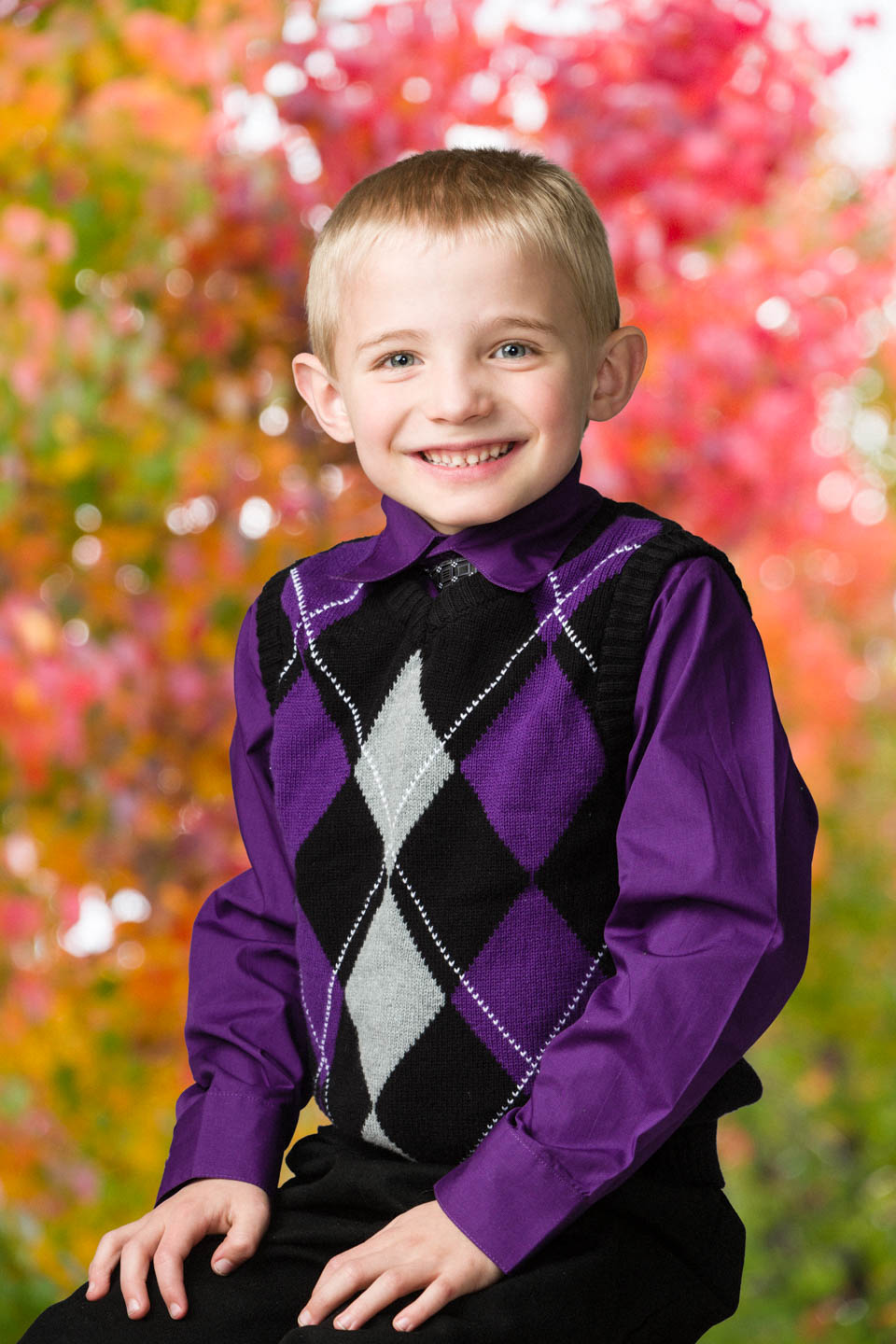 Henry is added to autumn leaves

Other backgrounds I have discovered while walking around cities and locations in the US and the Caribbean. I hope to make it to some other countries some day but for the mean time those other locations can be represented with stock photography. The Paris photograph is a stock photograph I purchased just for this shoot. I’ll be able to use it again in future projects. 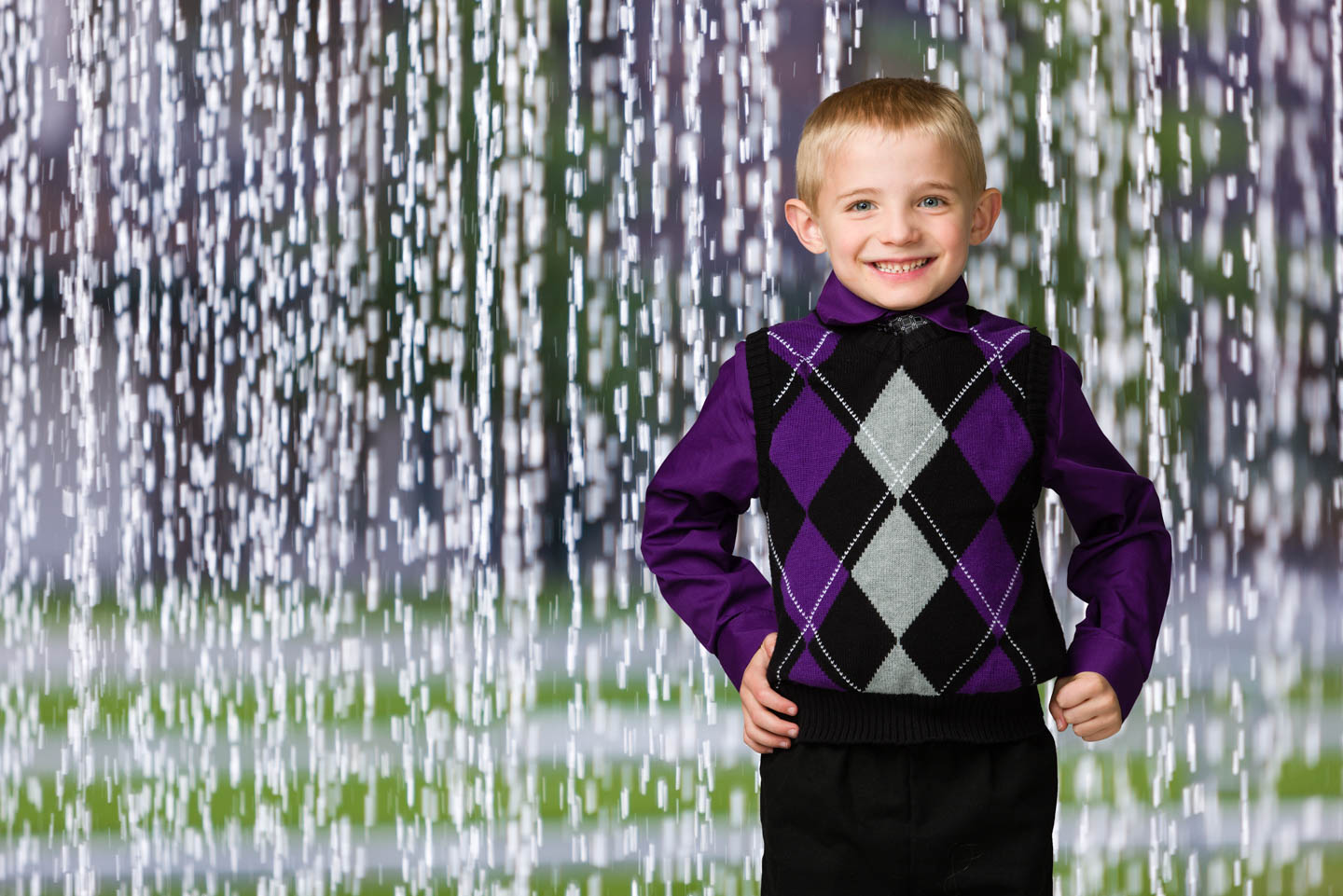 Henry is added in front of a water fountain

And since summer is running out and soon autumn will be here, I’ll be keeping my eyes peeled for changes in the leaves and locations that would be perfect for family and children portraits. 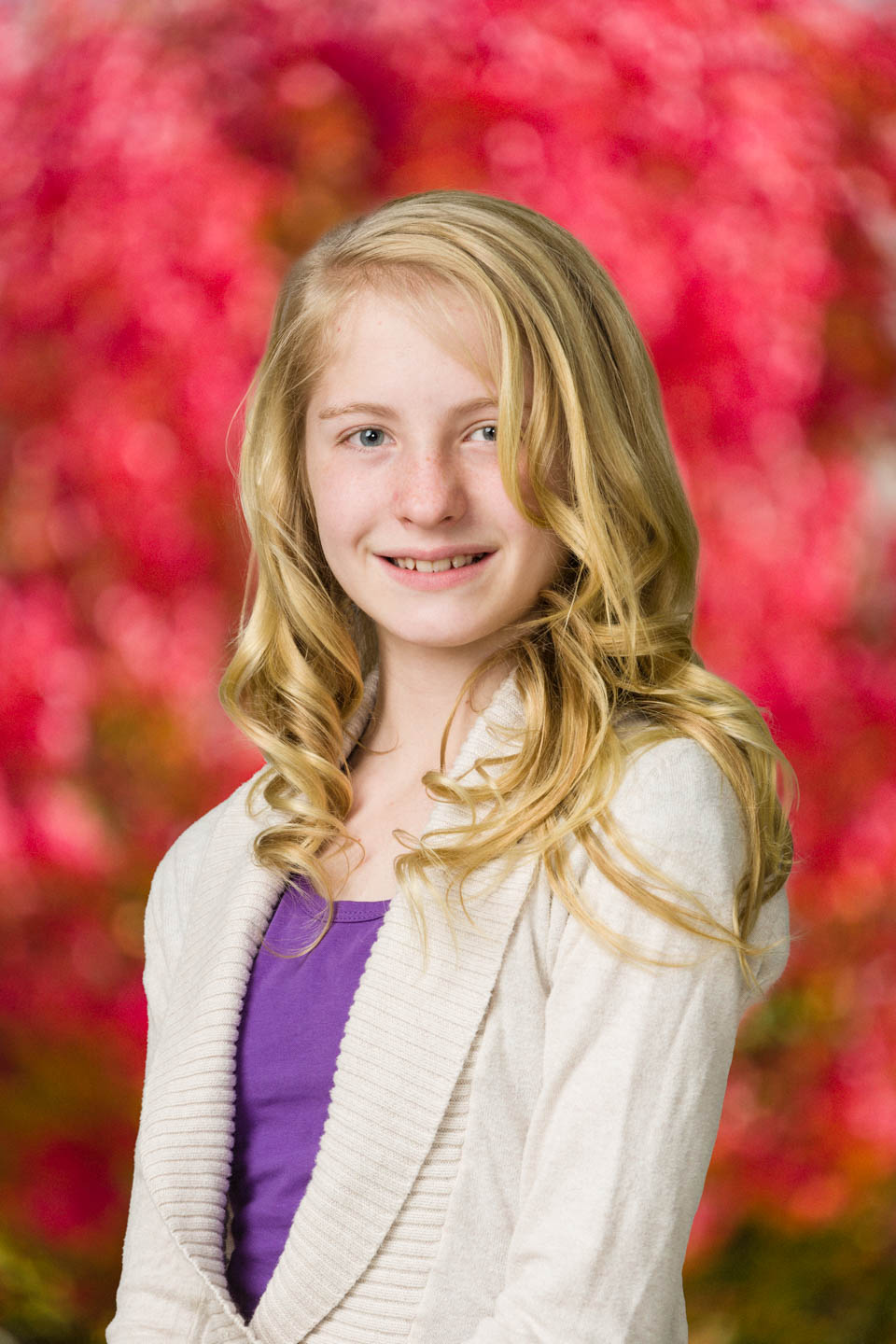 Maren is added to a autumn leaf background 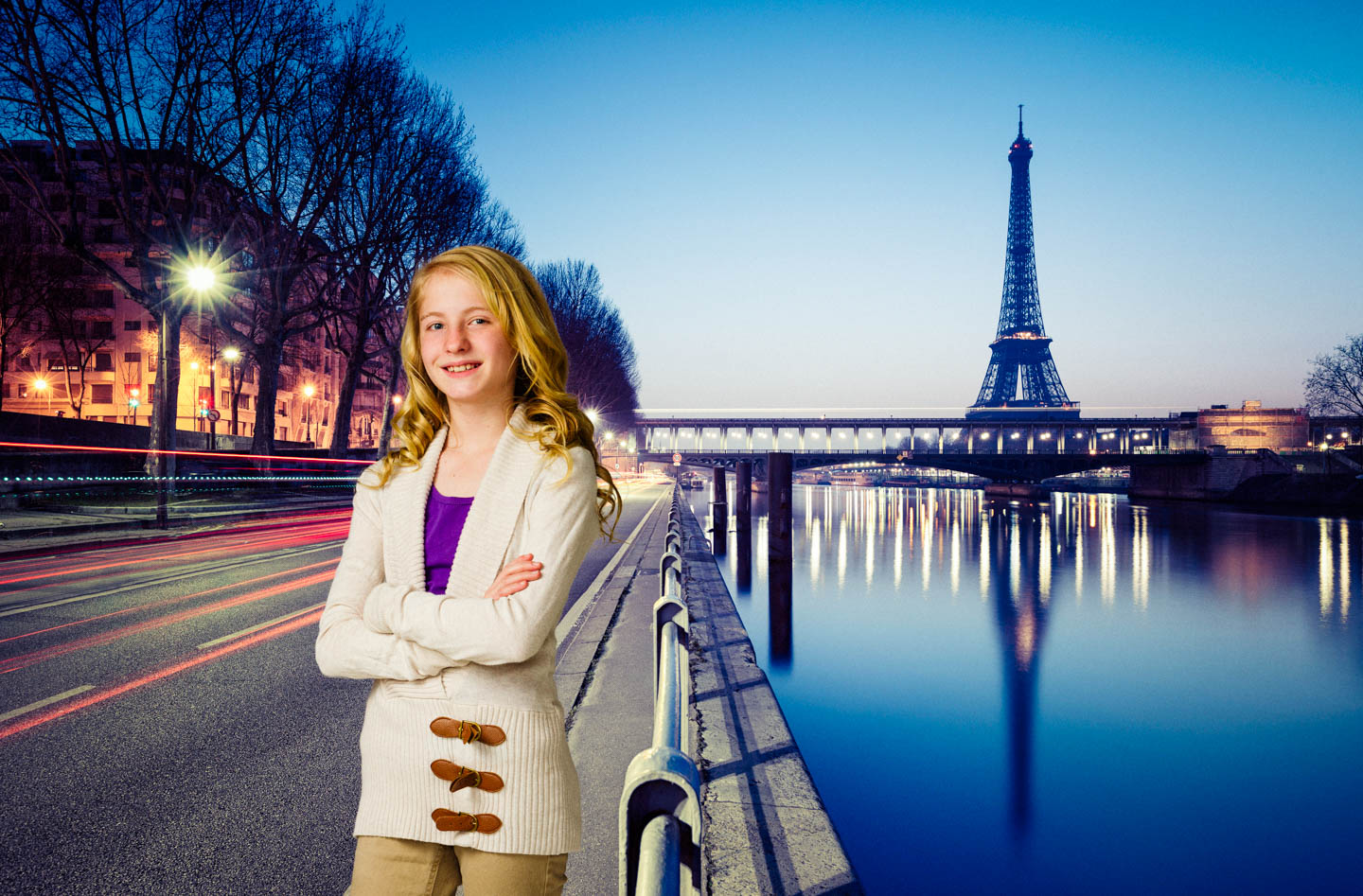 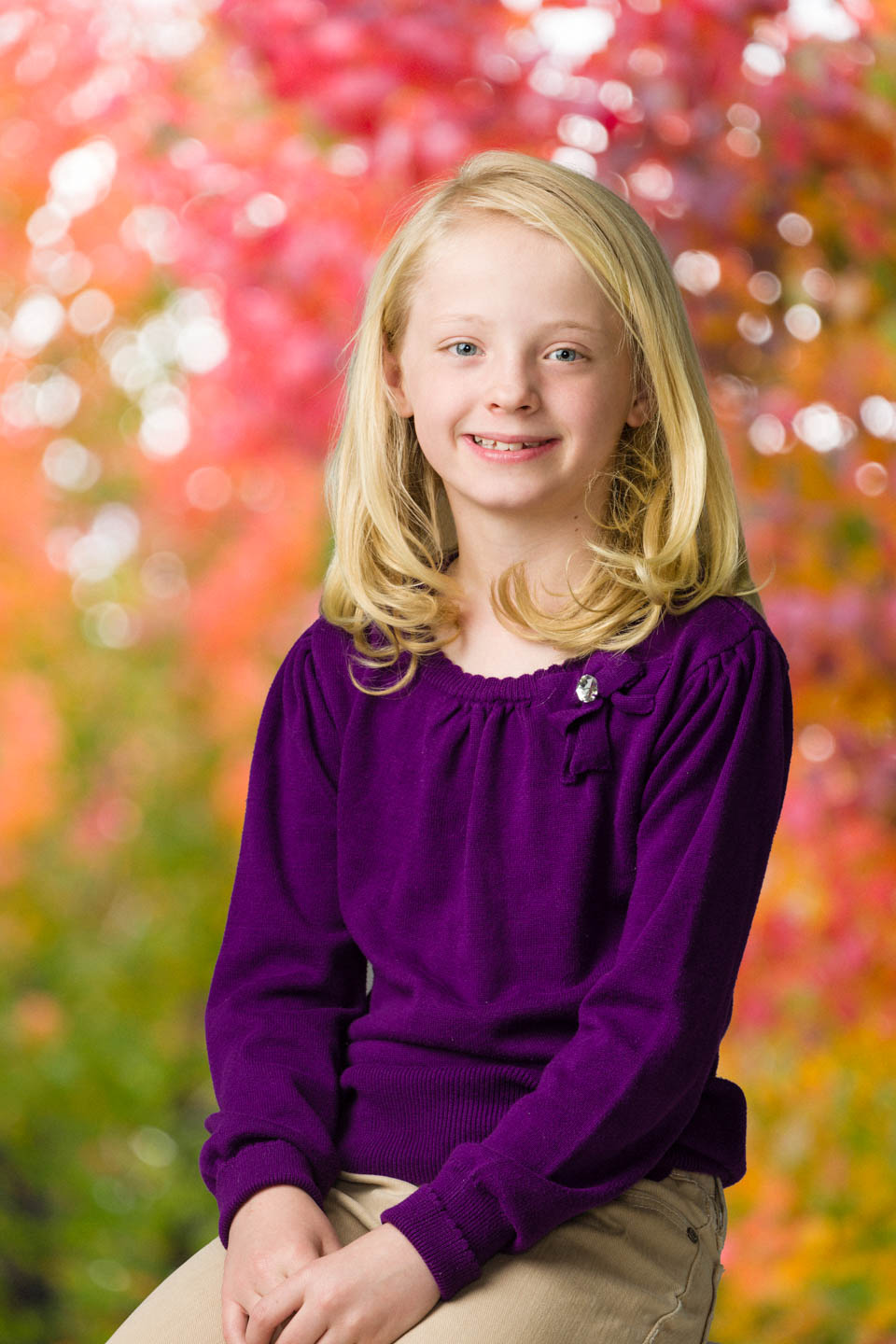 Julianne is added to autumn leaves 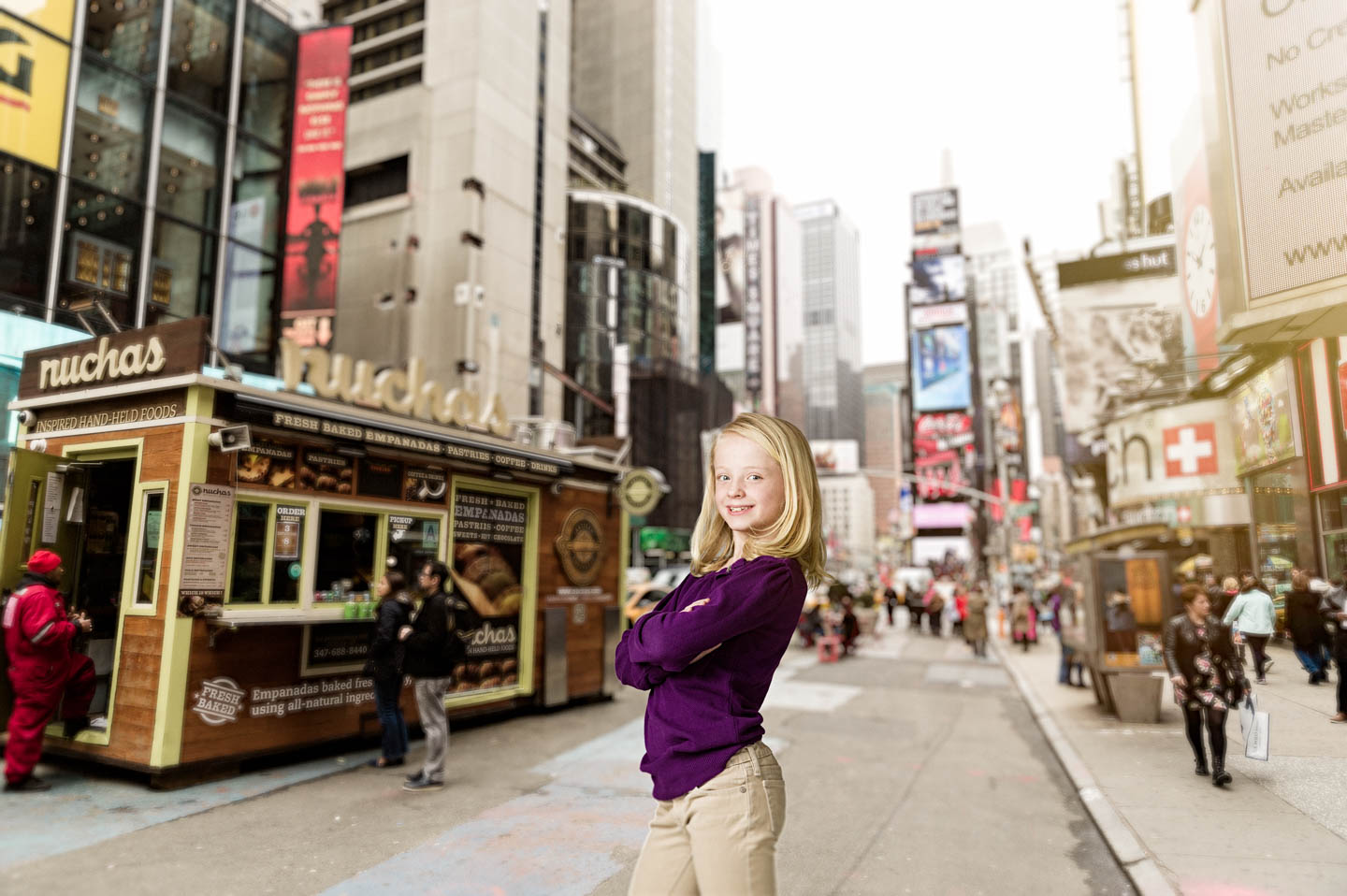 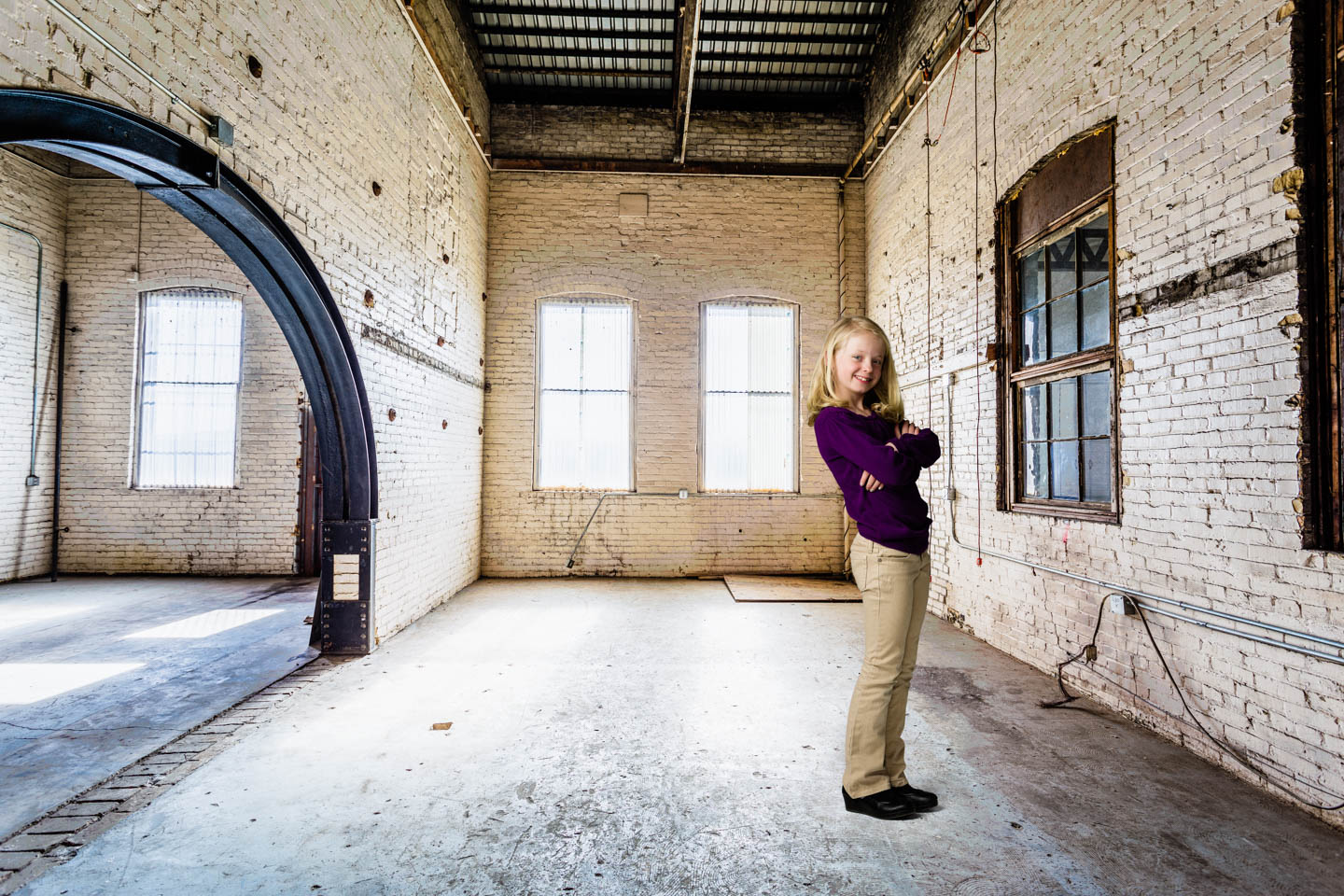 Photographing Some T-6 Airplanes at an Air Base