The Salt Lake Acting Company opens their new children’s play this week! The new play is Art Dog. By day, Arthur is a mild-mannered museum guard dog; by night, he is Art Dog. The city is his canvas until the Mona Woofa goes missing from the Museum of Art. All paws point at Art Dog.

Such colorful sets for this play! I always get a kick out of photographing the plays at the Salt Lake Acting Company. Last month’s Tribes was fantastic but I don’t know if I can make it to see Art Dog. Maybe I can send my nephews and nieces to go see the play. For some reason I keep missing the kid’s play. 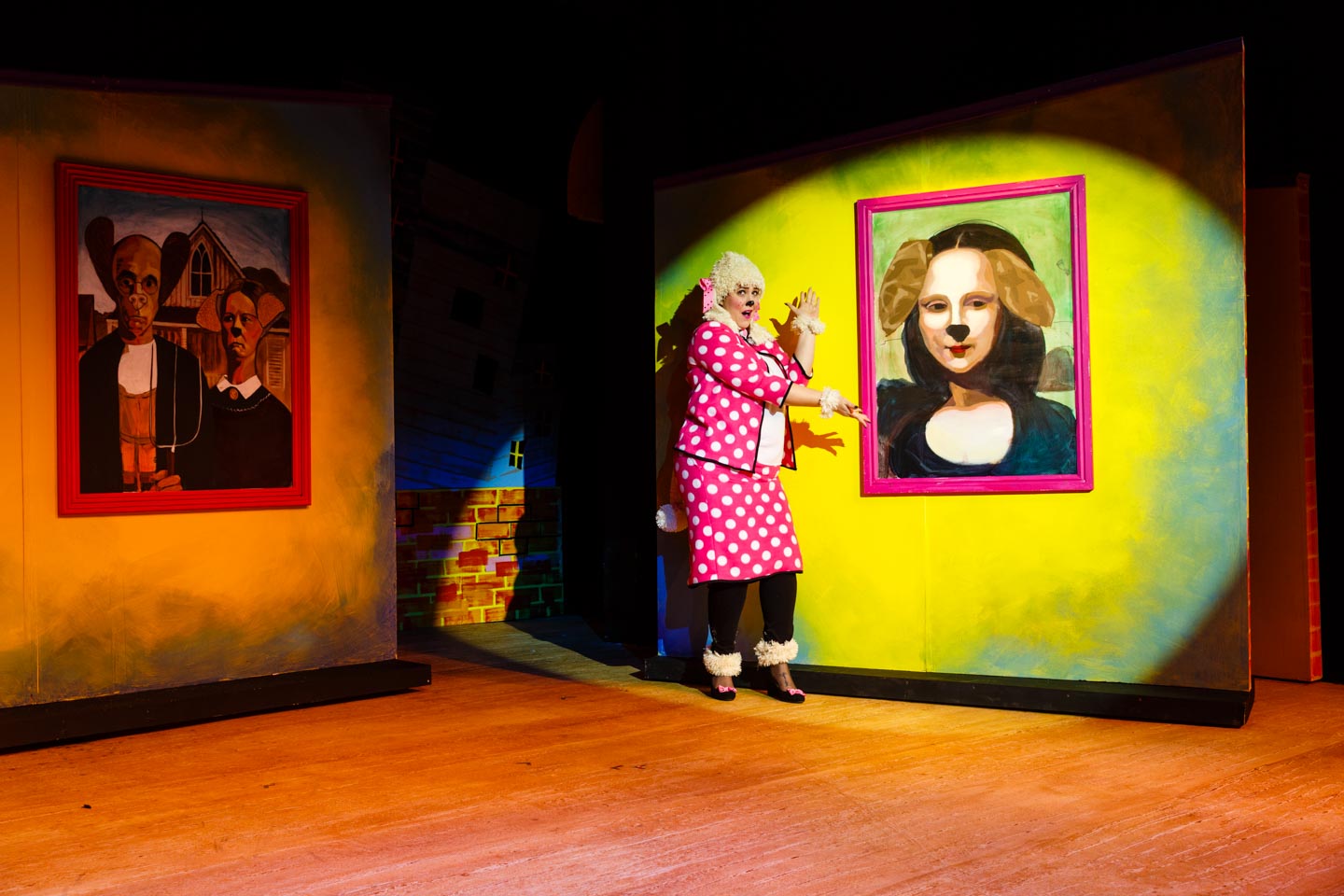 And some of my favorite talent are performing in this play. I won’t mention Alexis and Jenessa’s names (they rock). The Salt Lake Acting Company always finds amazing talent for each roll. Hopefully you become a subscriber and have season tickets. Each show is world class in my opinion. 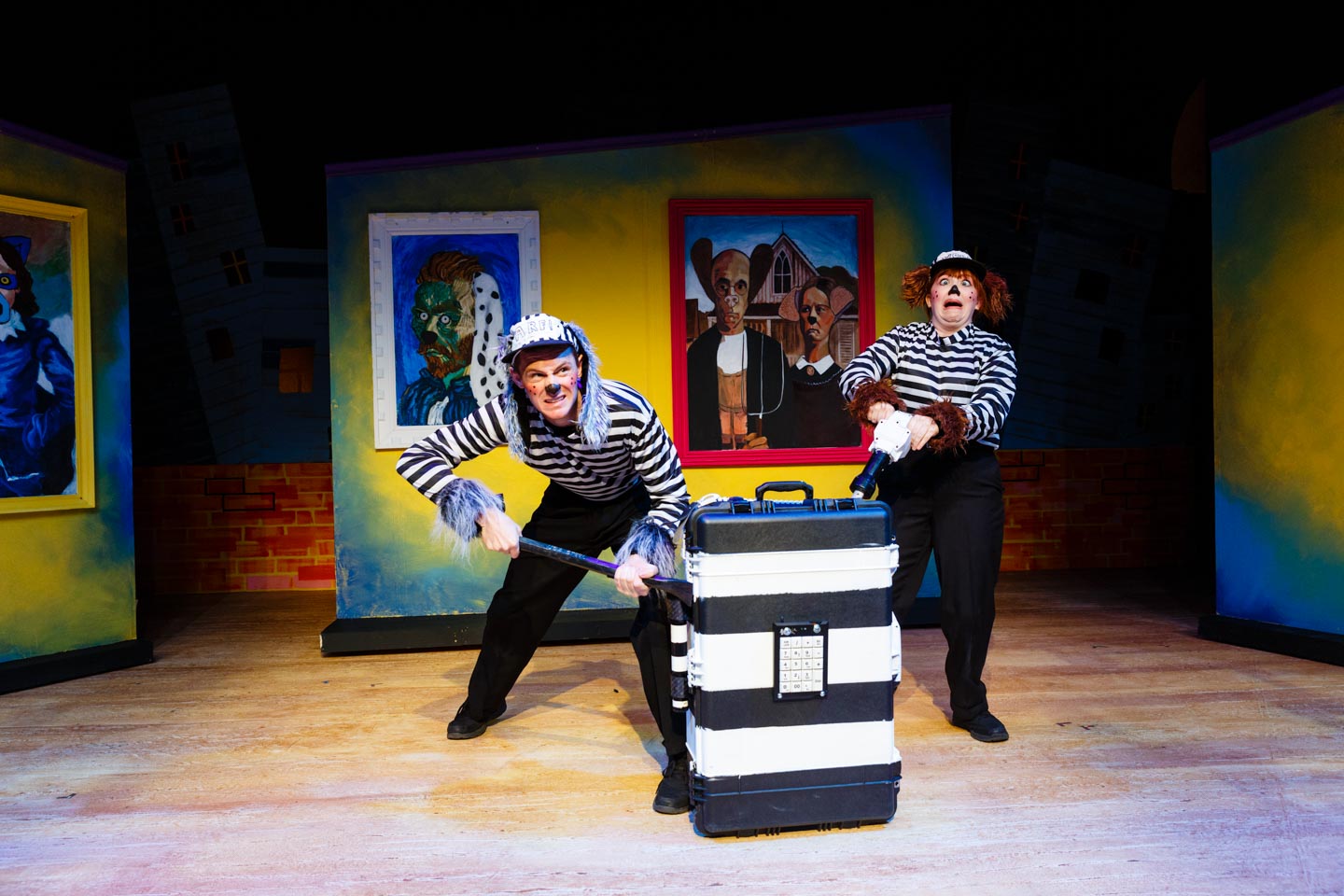 So here are a few more photographs from the play. I included a number of the heist because I love Jenessa’s expressions. You know a play is hilarious when I am laughing to myself during the photo shoots. 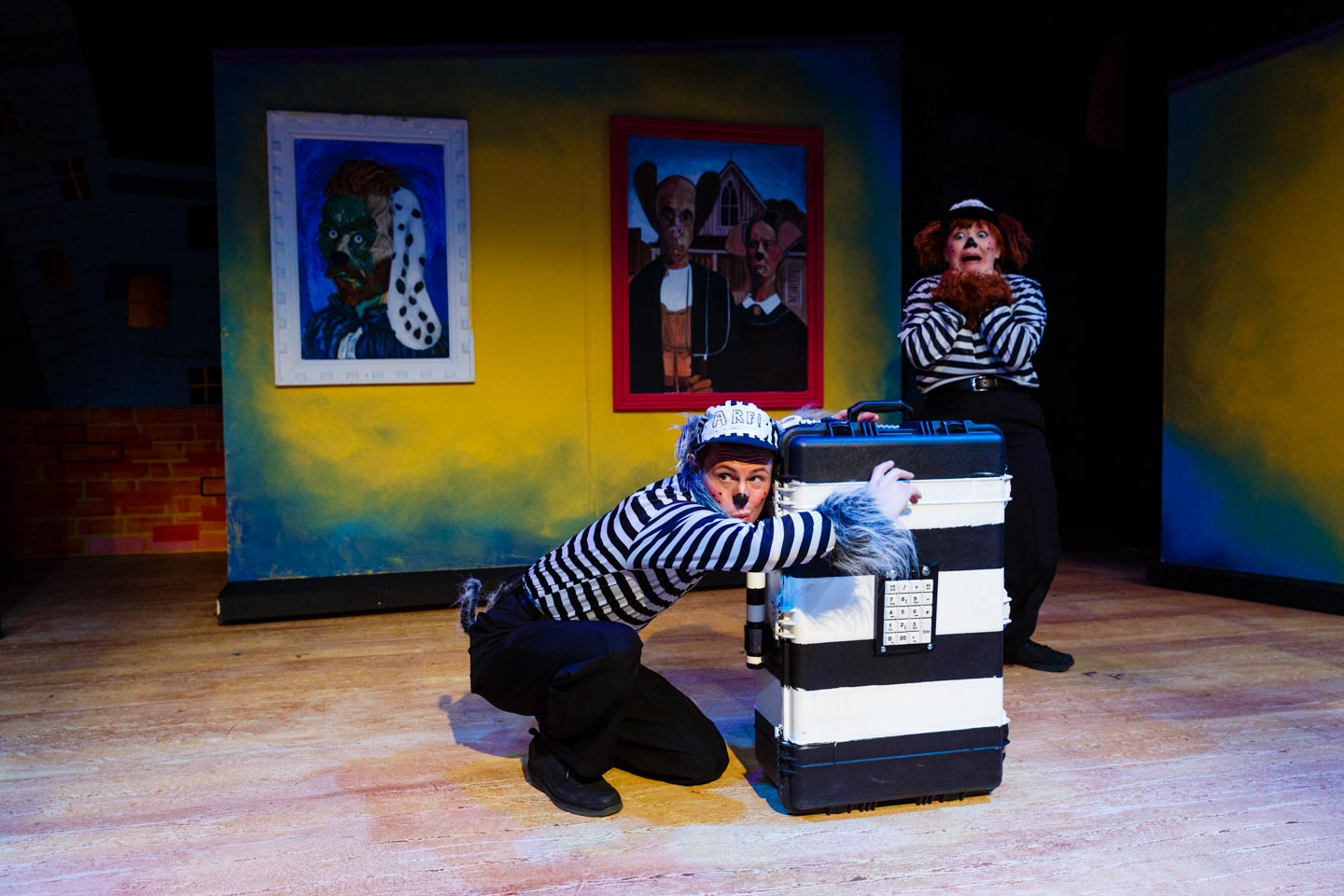 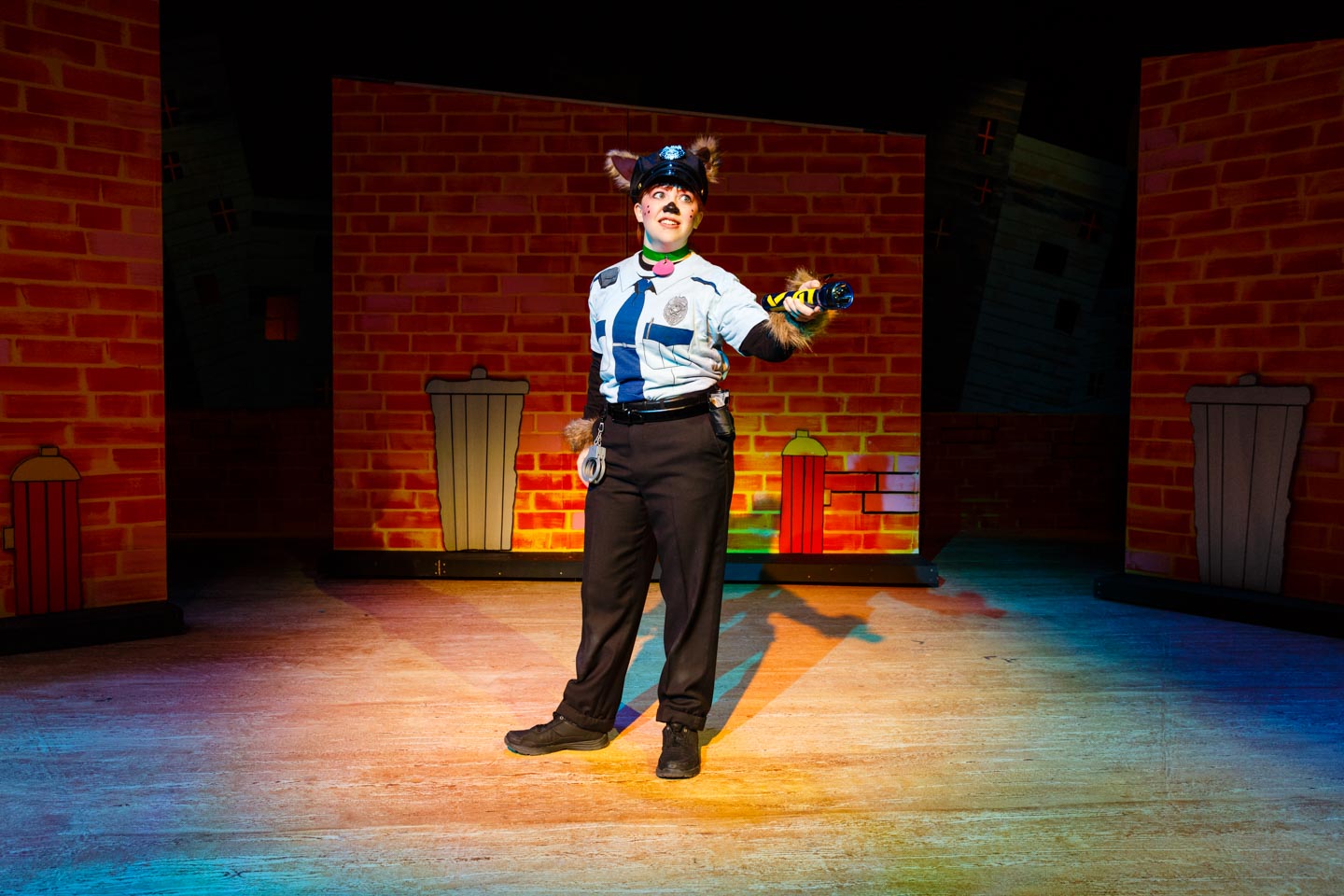 Jenessa Bowen as the security dog

Some of these photos will be used in the lobby, web promotion, and even print. Some of them we had to bring up the lights so they would be bright enough for print. They use LED lighting for much of the performance and I have to color correct the photos to make sure they are accurate and balanced. And it is best to capture the light quality and design by the lighting crew at SLAC. 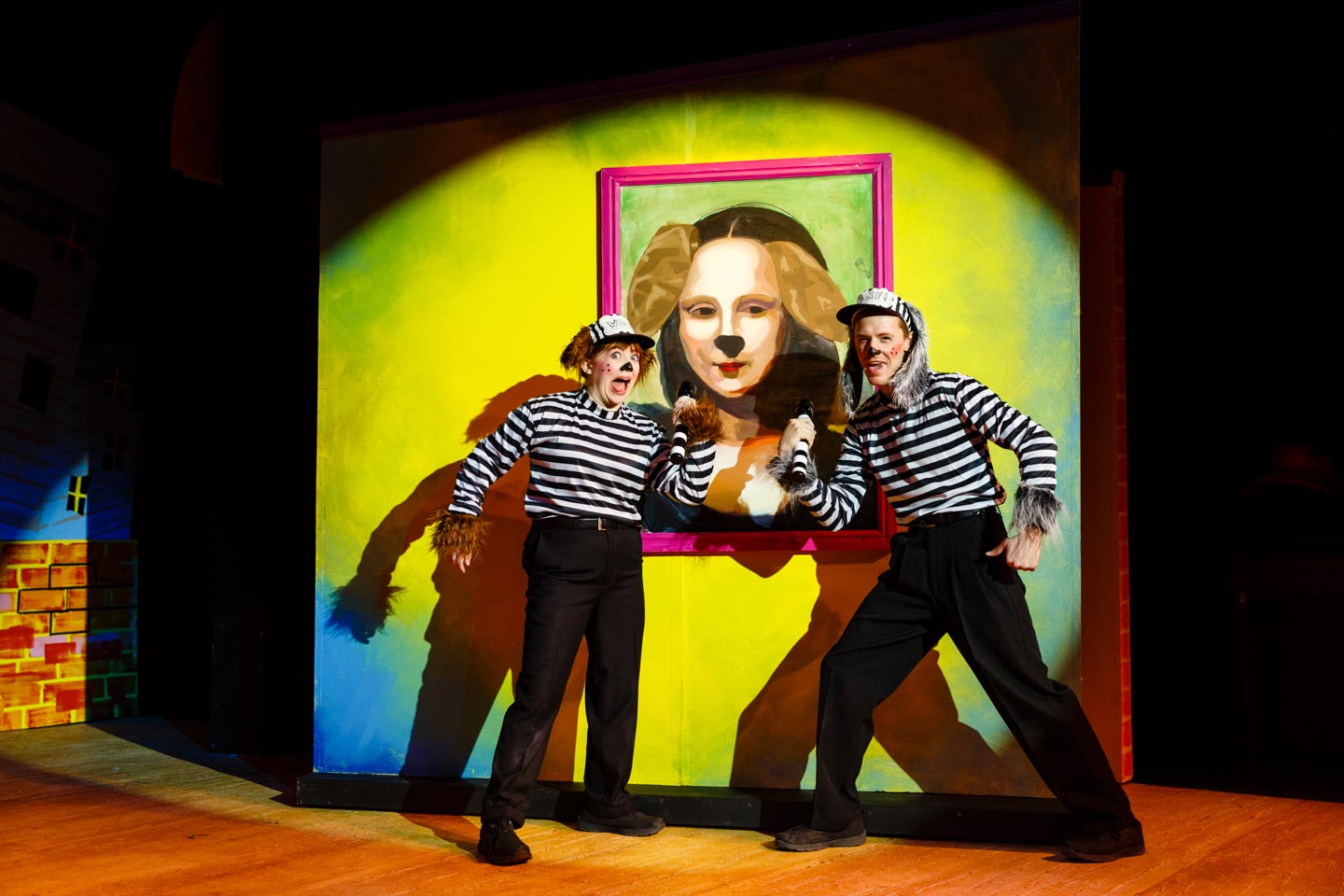 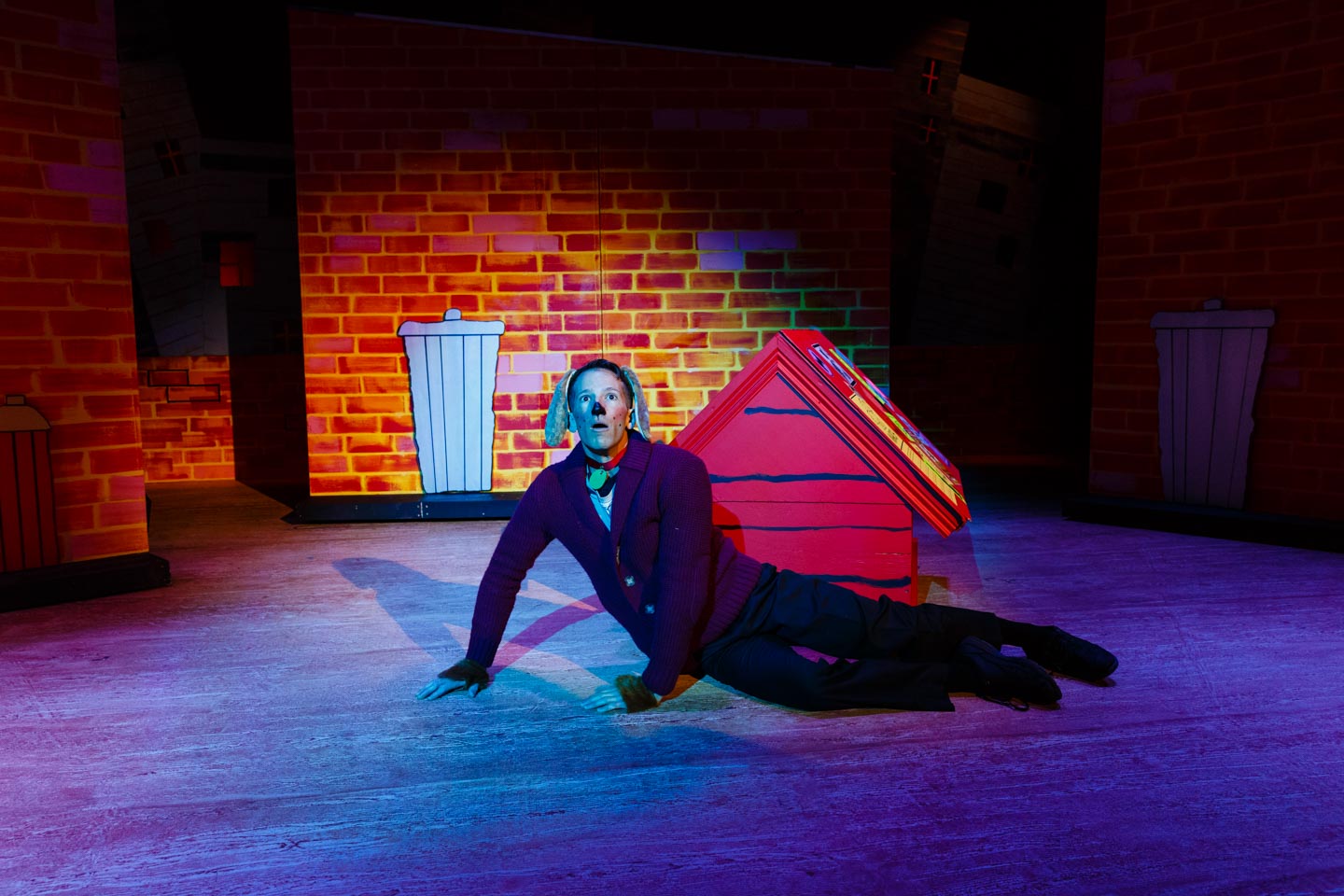 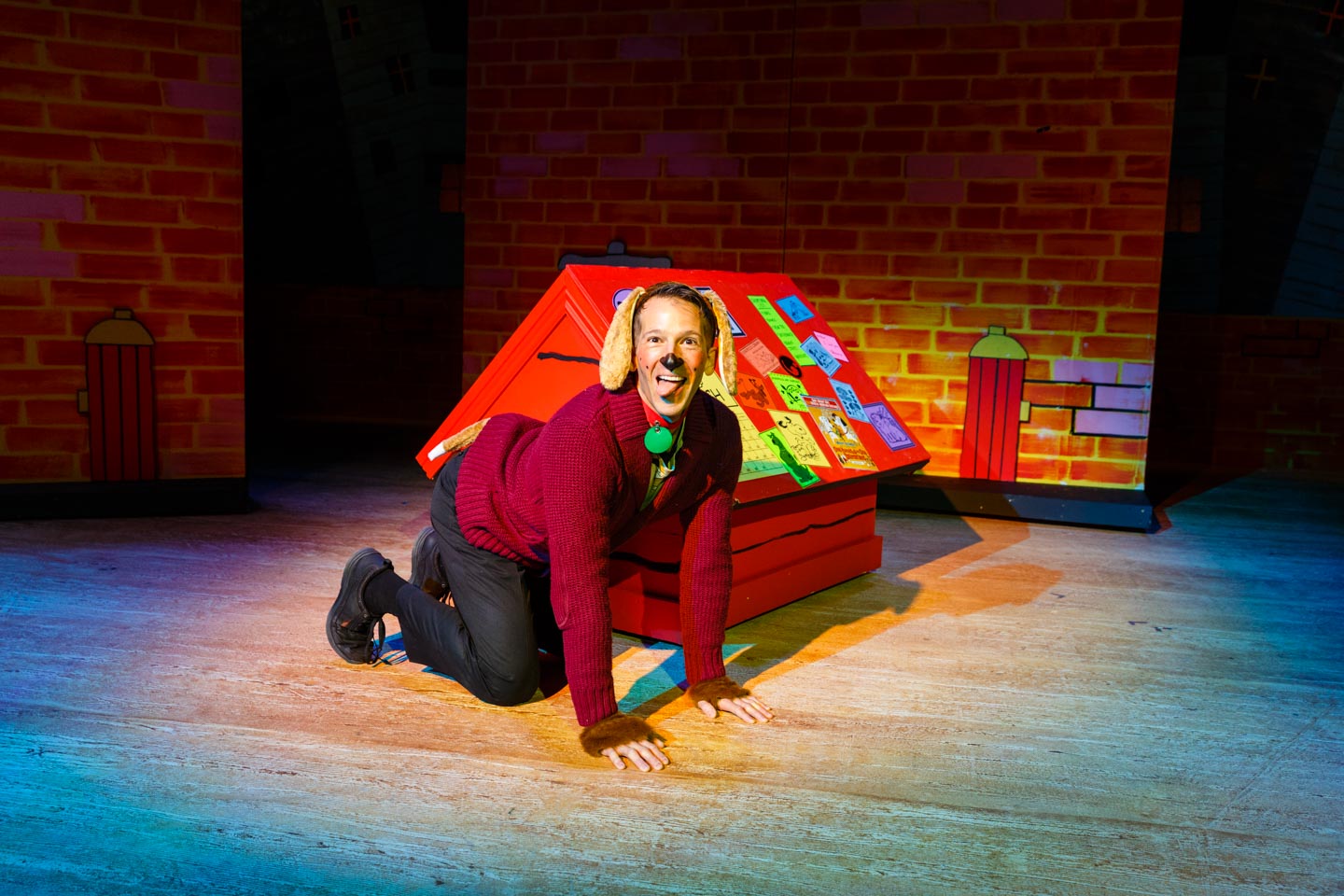 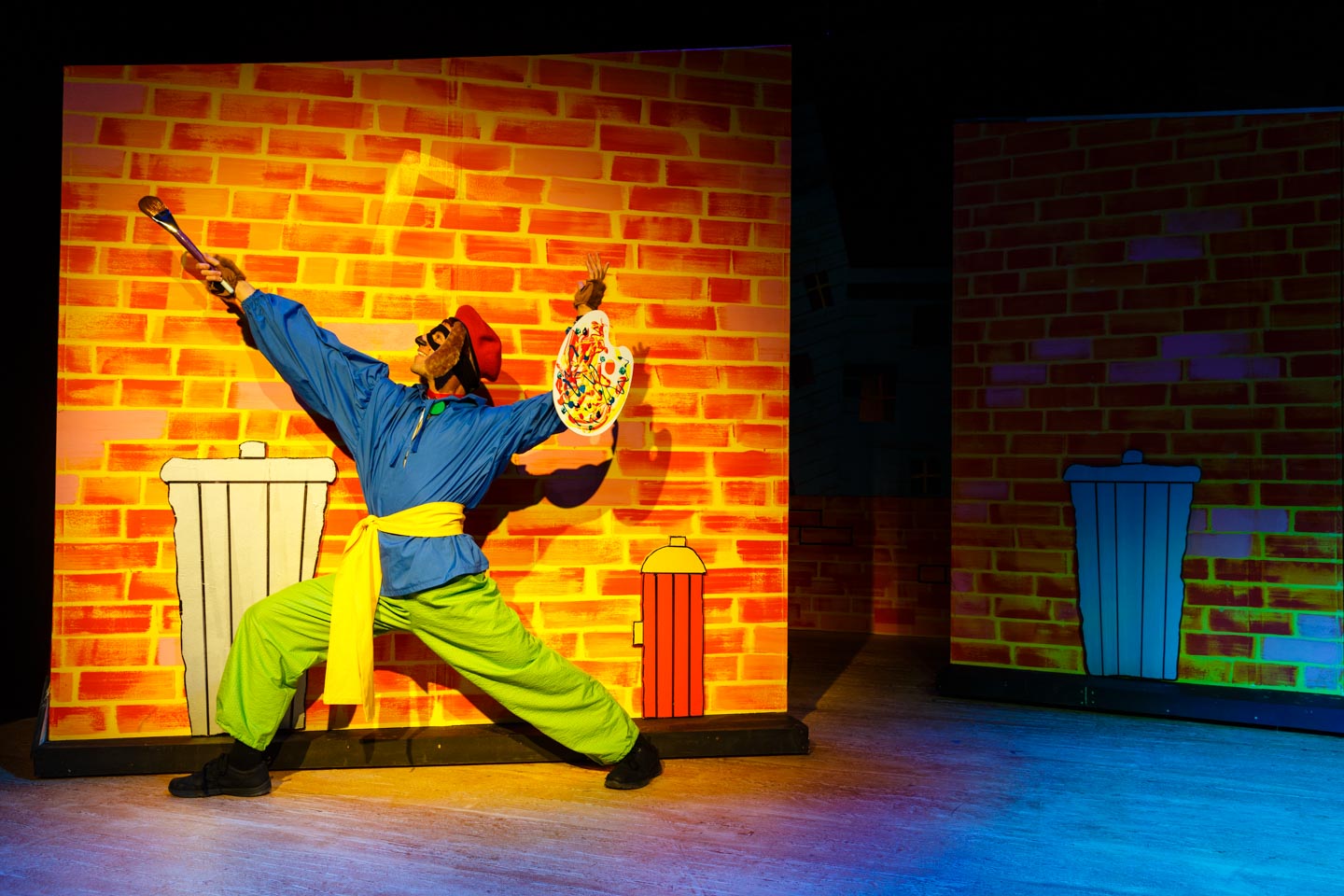 Art Dog under cover of night 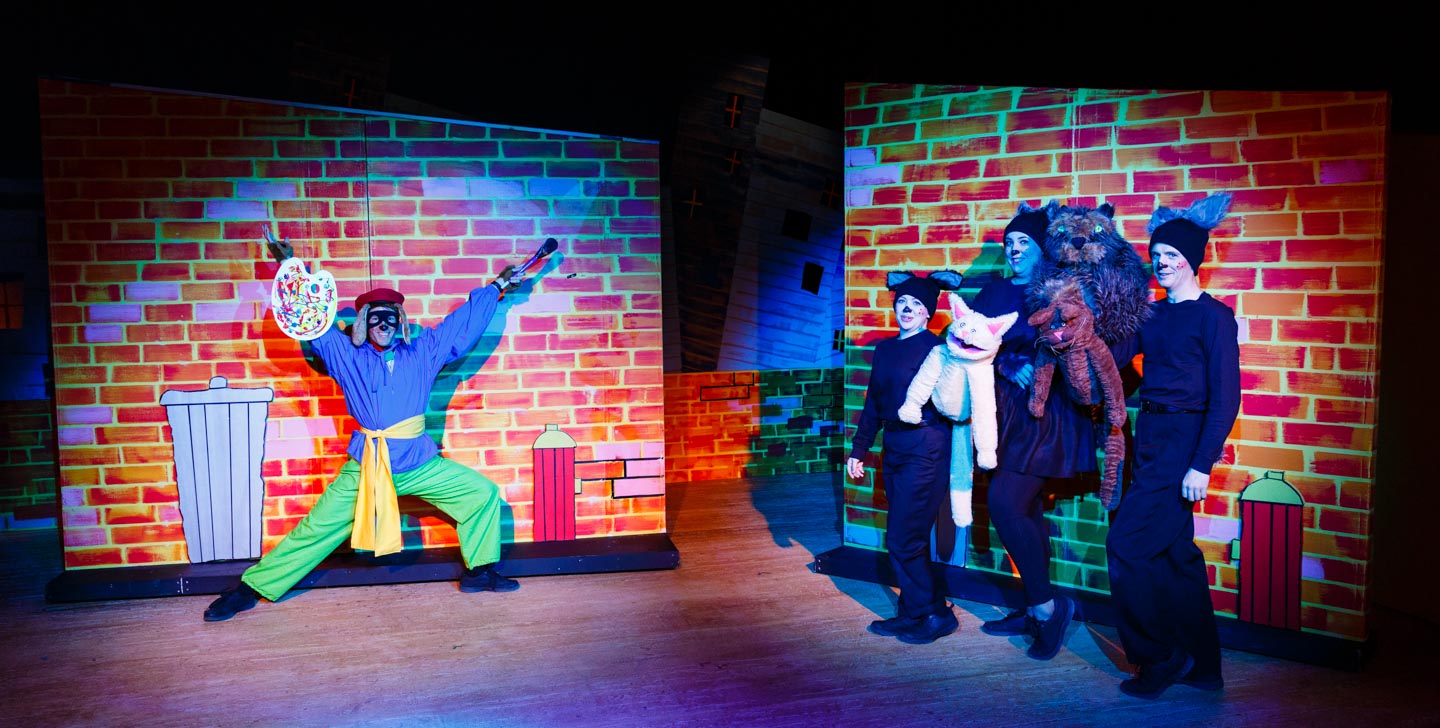 Red Party 2015 at the Moose Lounge in SLC

Group Photos for the Marketing Summit