Venus in Fur at the Salt Lake Acting Company

Vanda arrives hours late to an acting audition. At first she fails to impress the director/writer. However, as the audition progresses an act of seduction and a power play flip the roll and soon Vanda transforms to Venus. 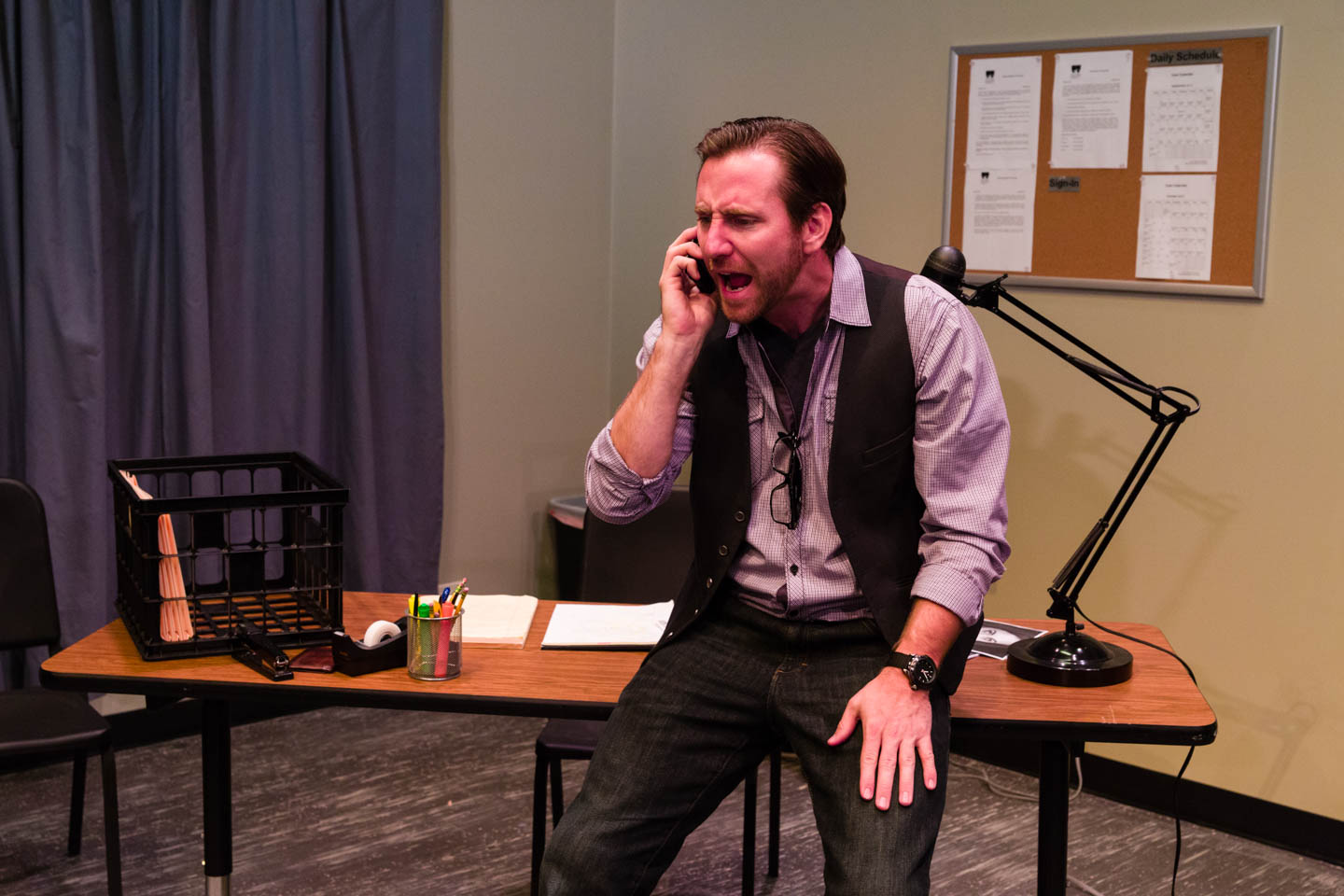 Humor, drama, intrigue, and seduction all in a game of power. The domination shifts to Venus. 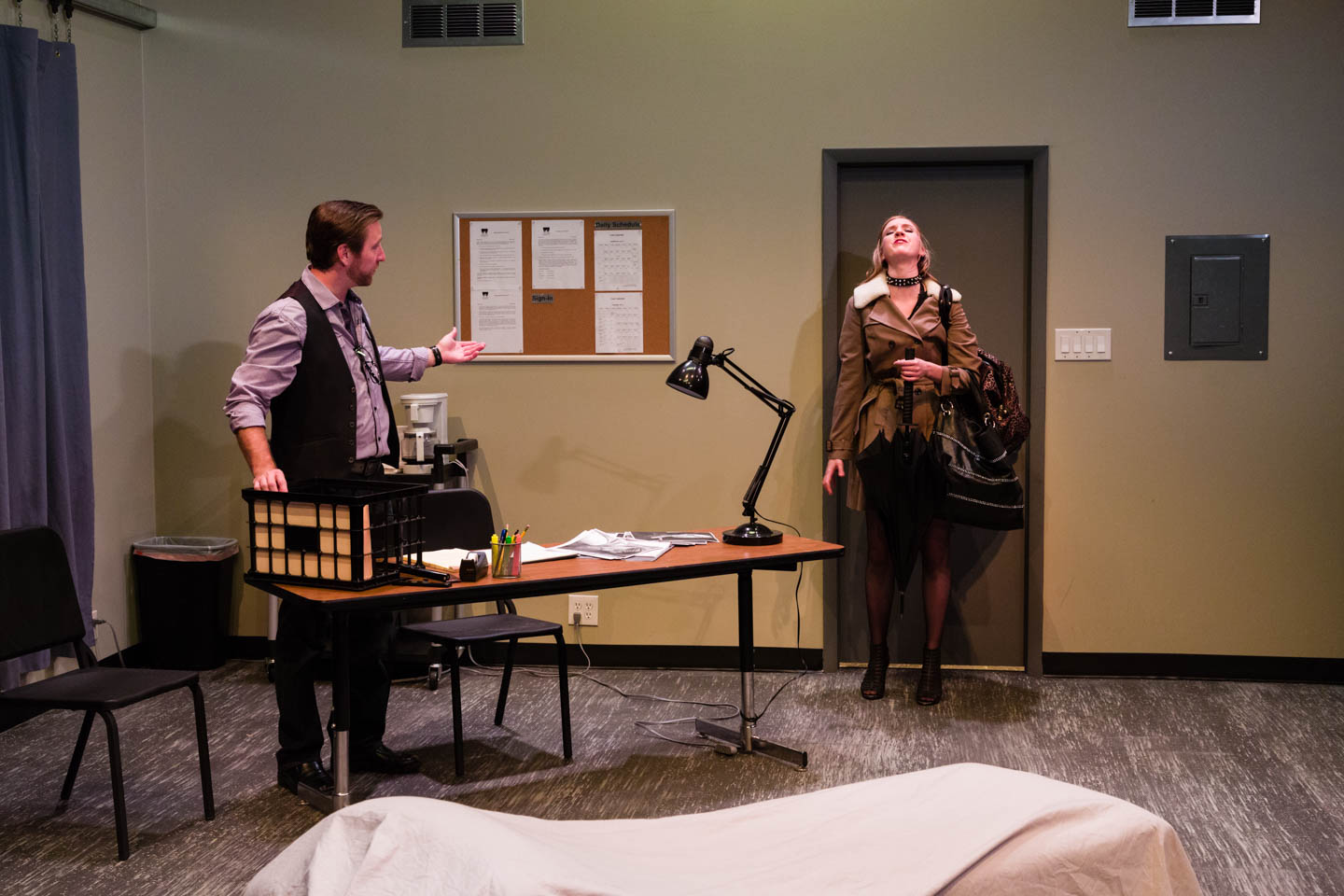 Vanda arrives late for an audition

I was able to watch the play and really did enjoy it. It is a two person play and expertly acted and portrayed by the actors. 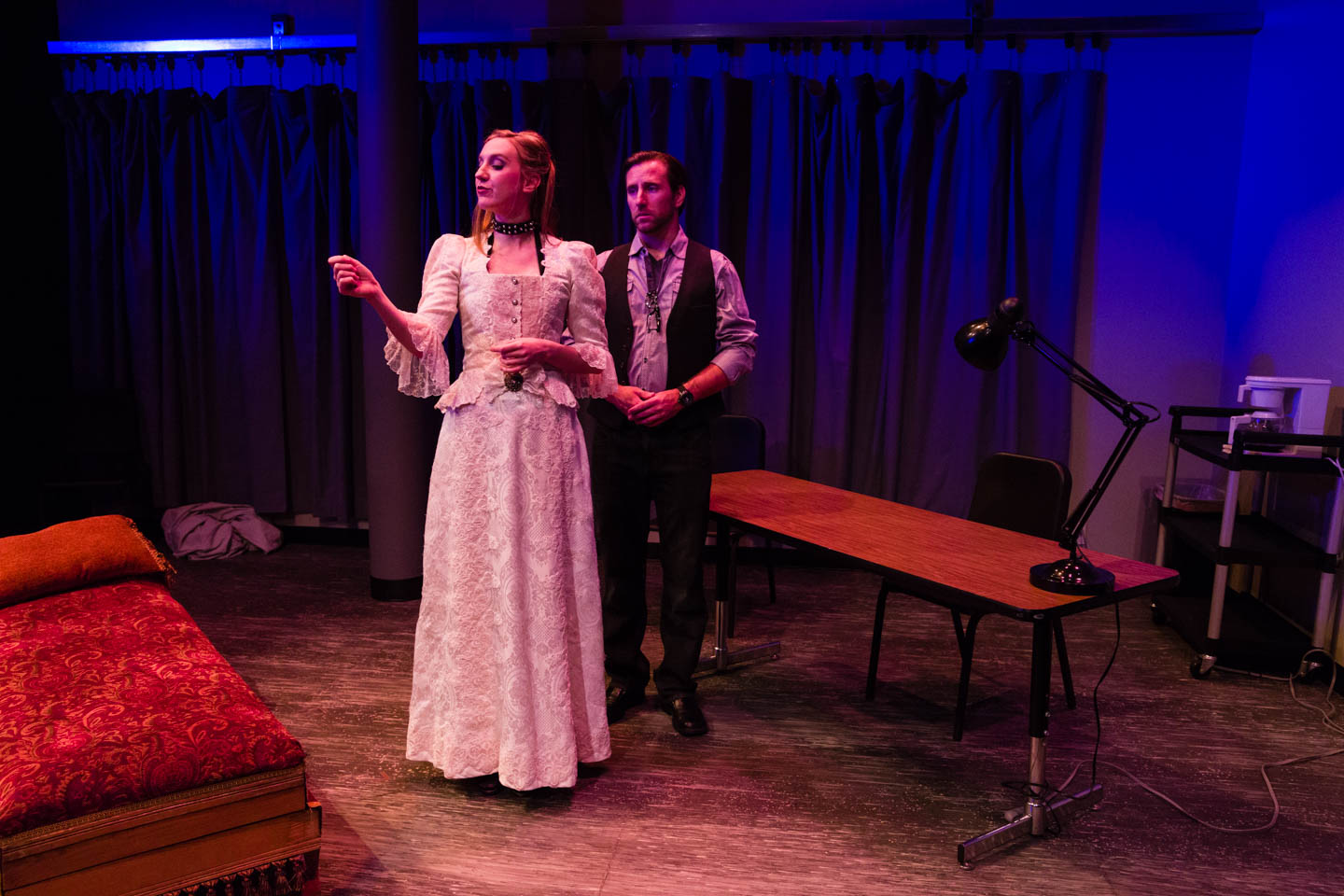 Reading the script for a period piece 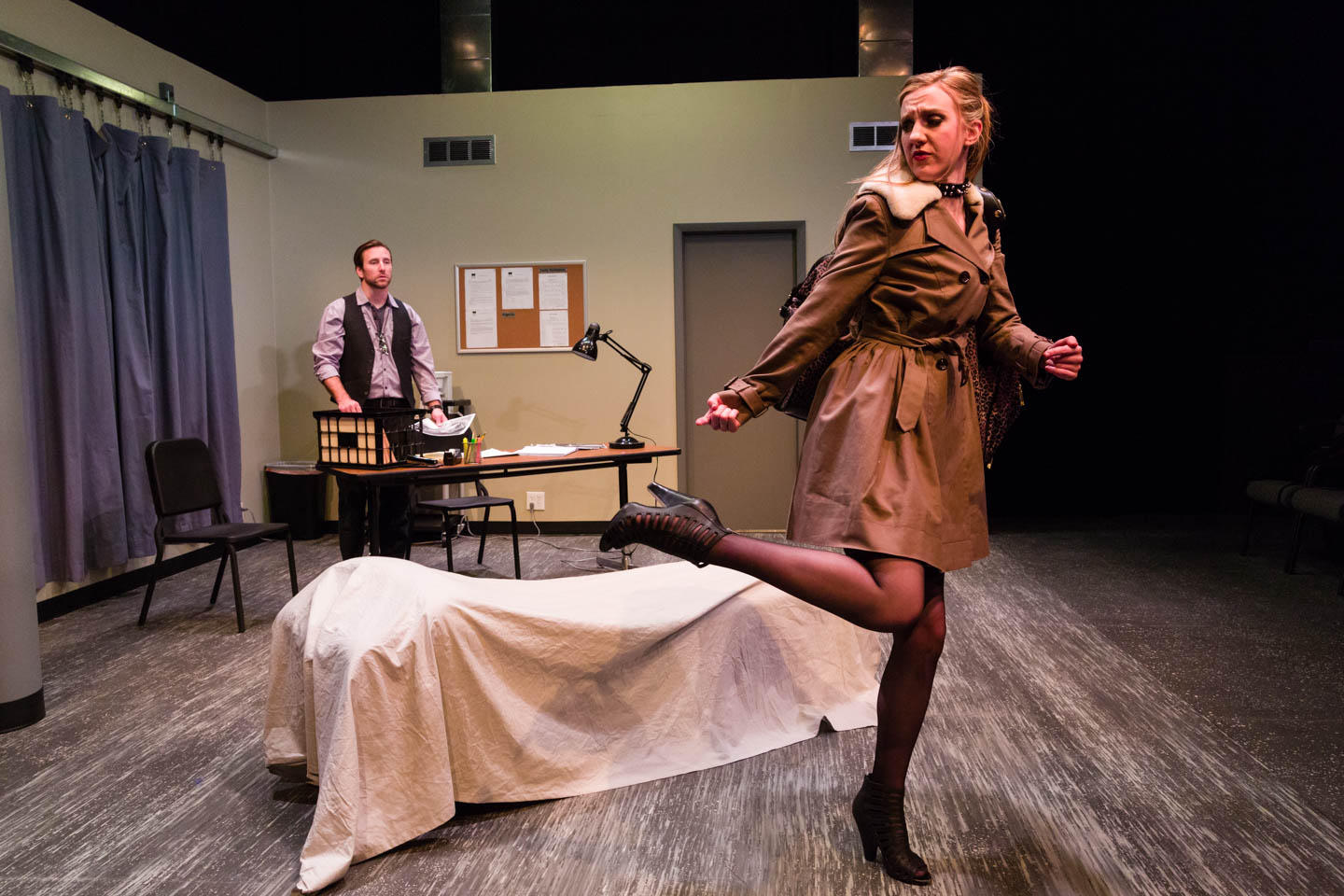 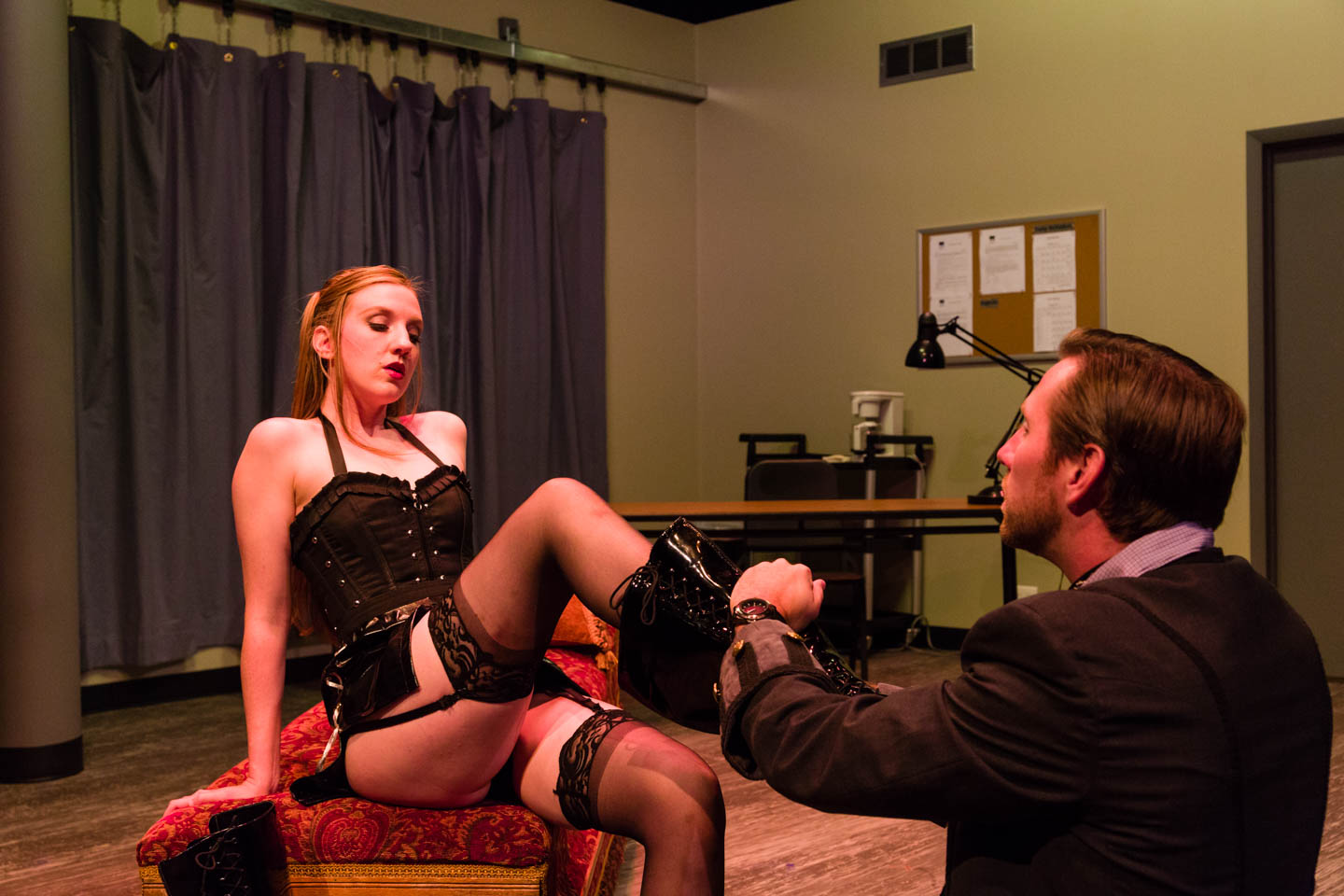 A game of domination 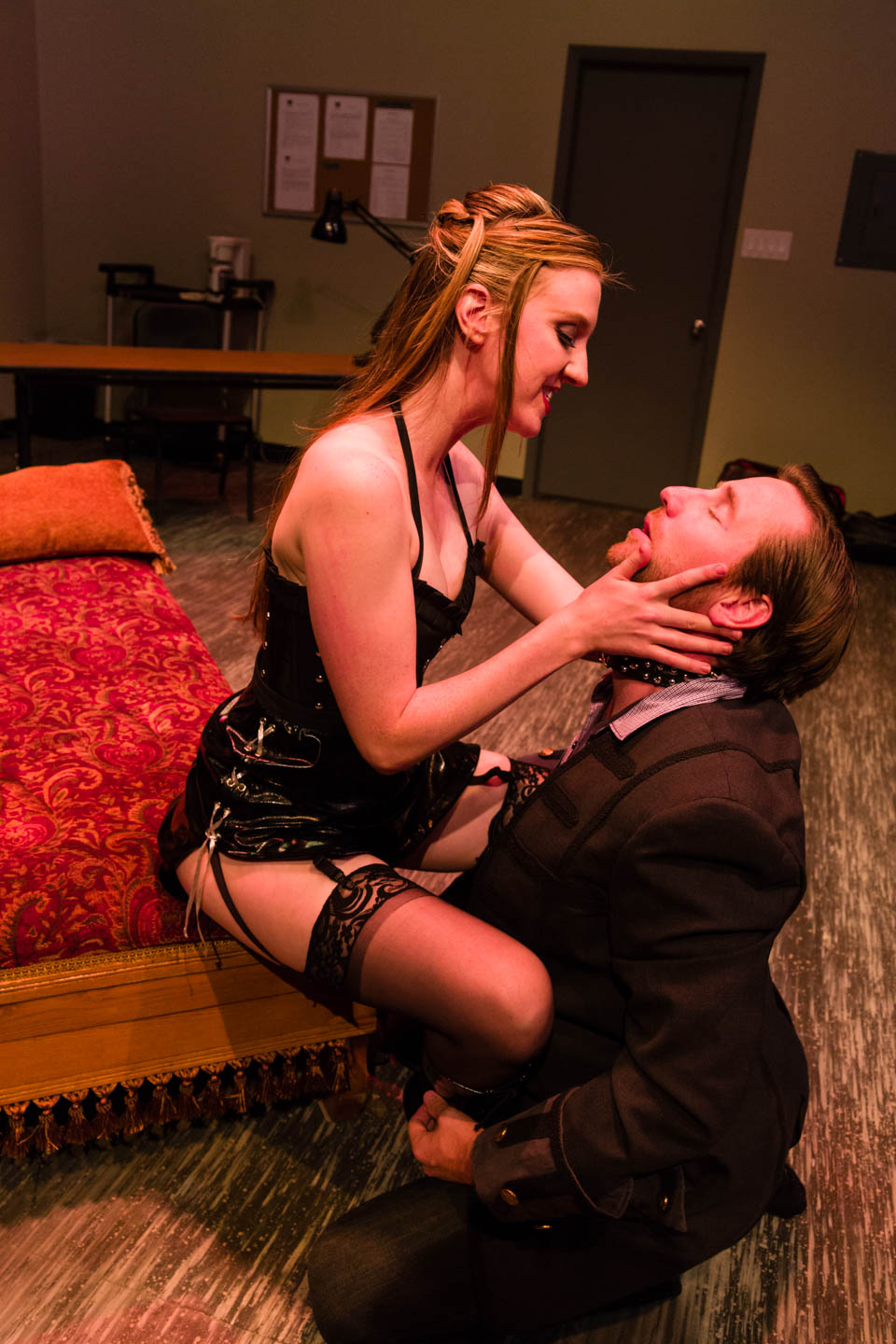 A story of seduction 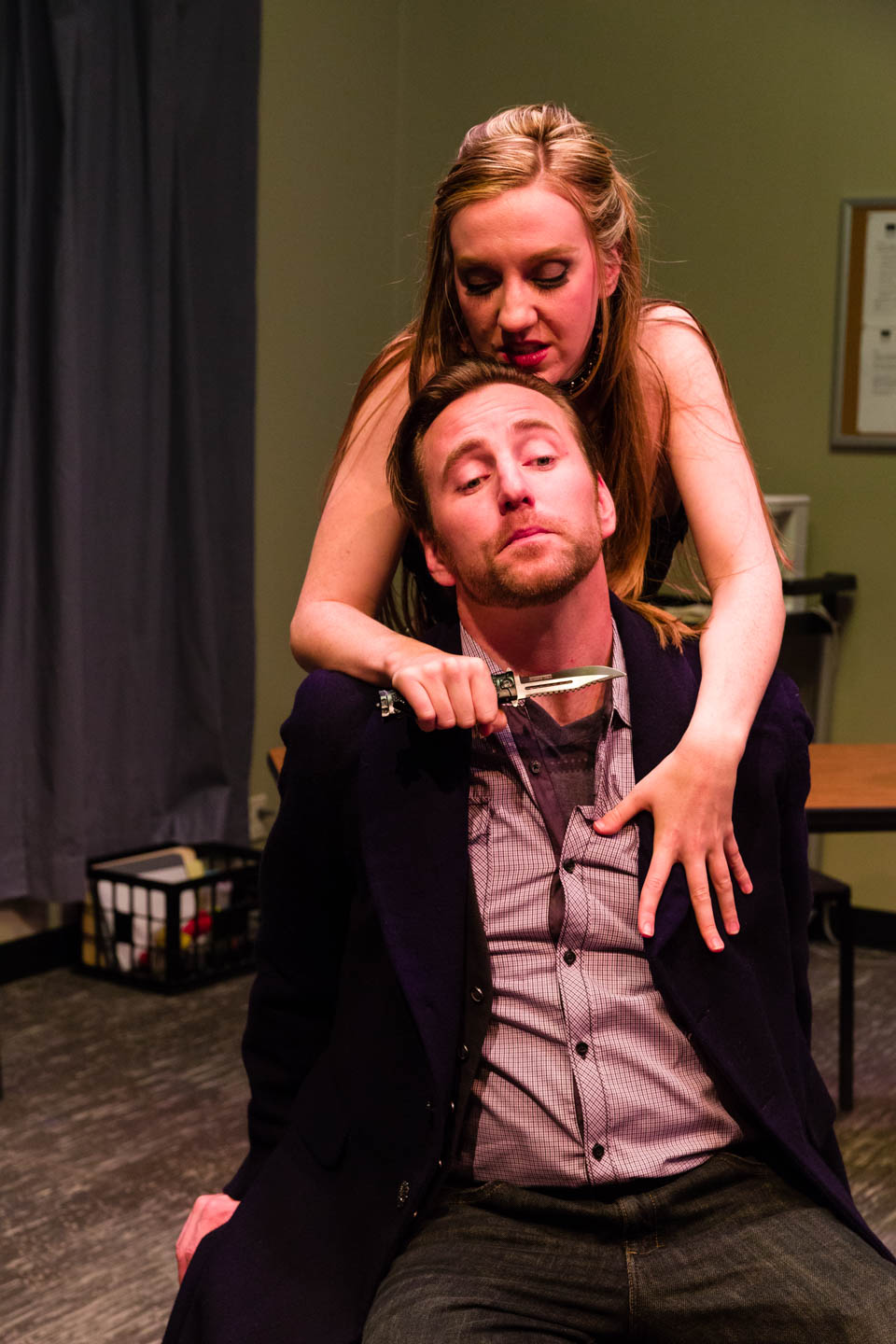 A dangerous game of power 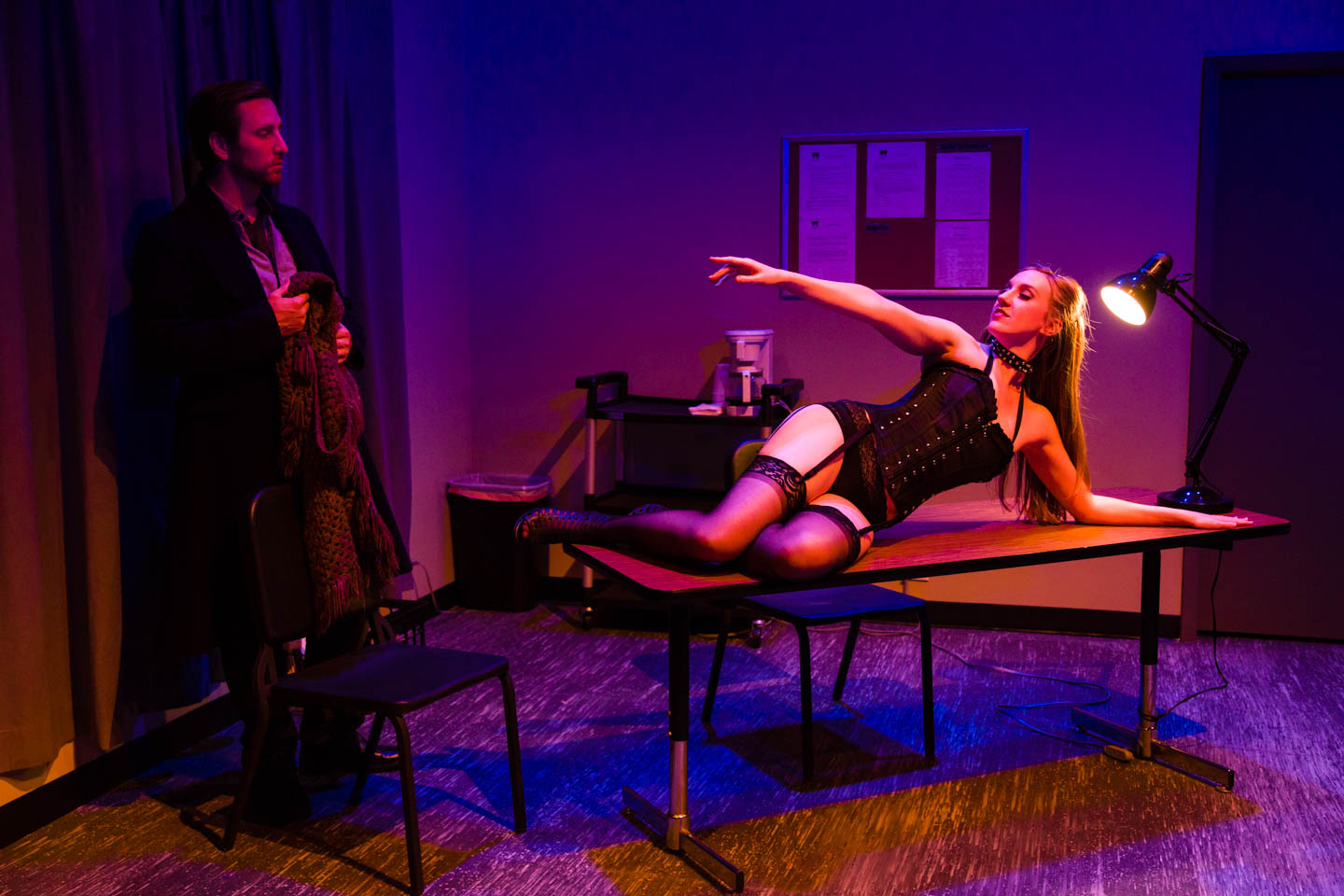 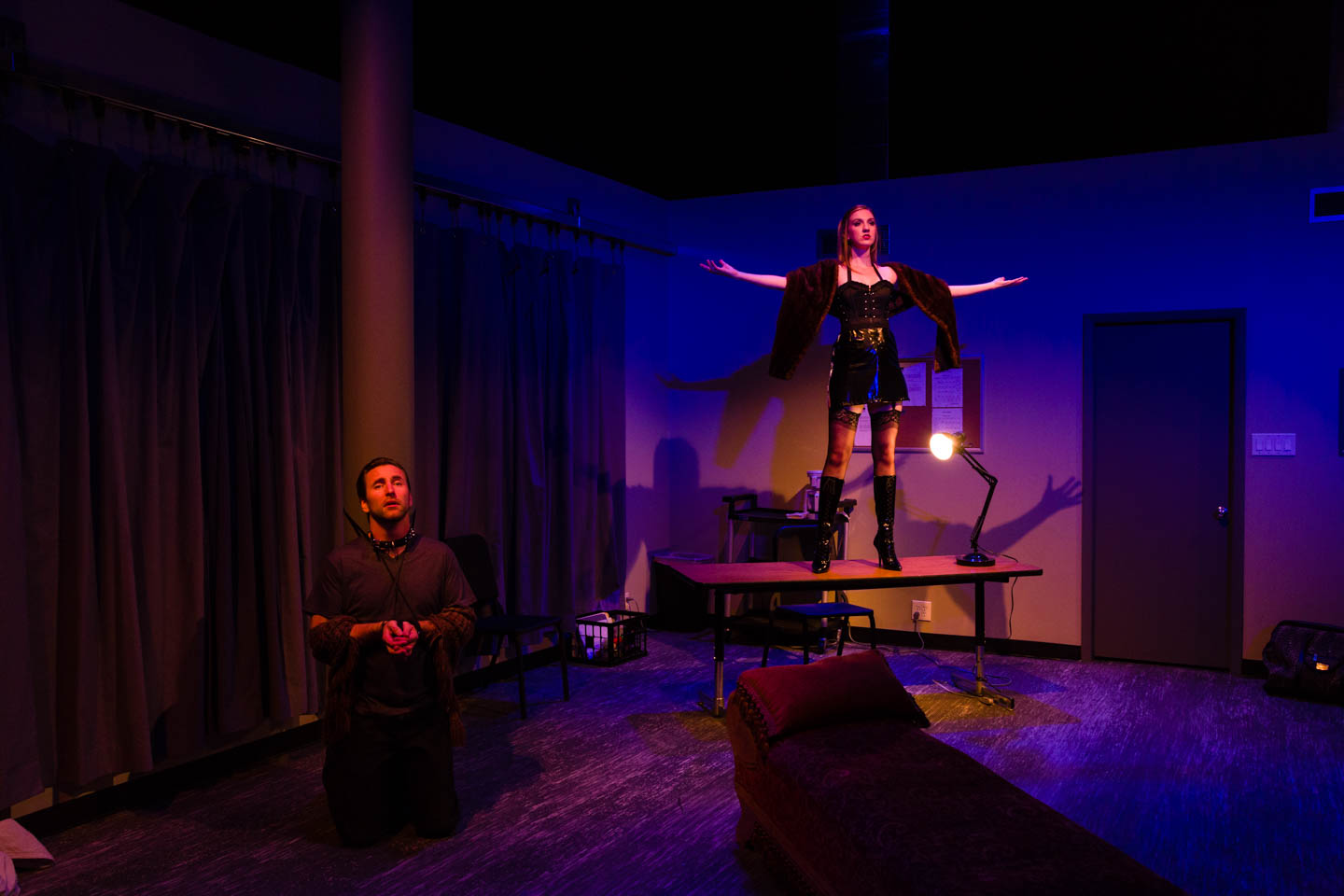 Venus in Fur asserts her power