Proponents of gay marriage gathered in the same park, City Creek Park, where a protest rally gathered 7 years ago after Prop 8 passed in California. Back then, in November, thousands gathered to express their anger. This time, the group was smaller and in the hundreds but the protesting has turned to a celebration rally. 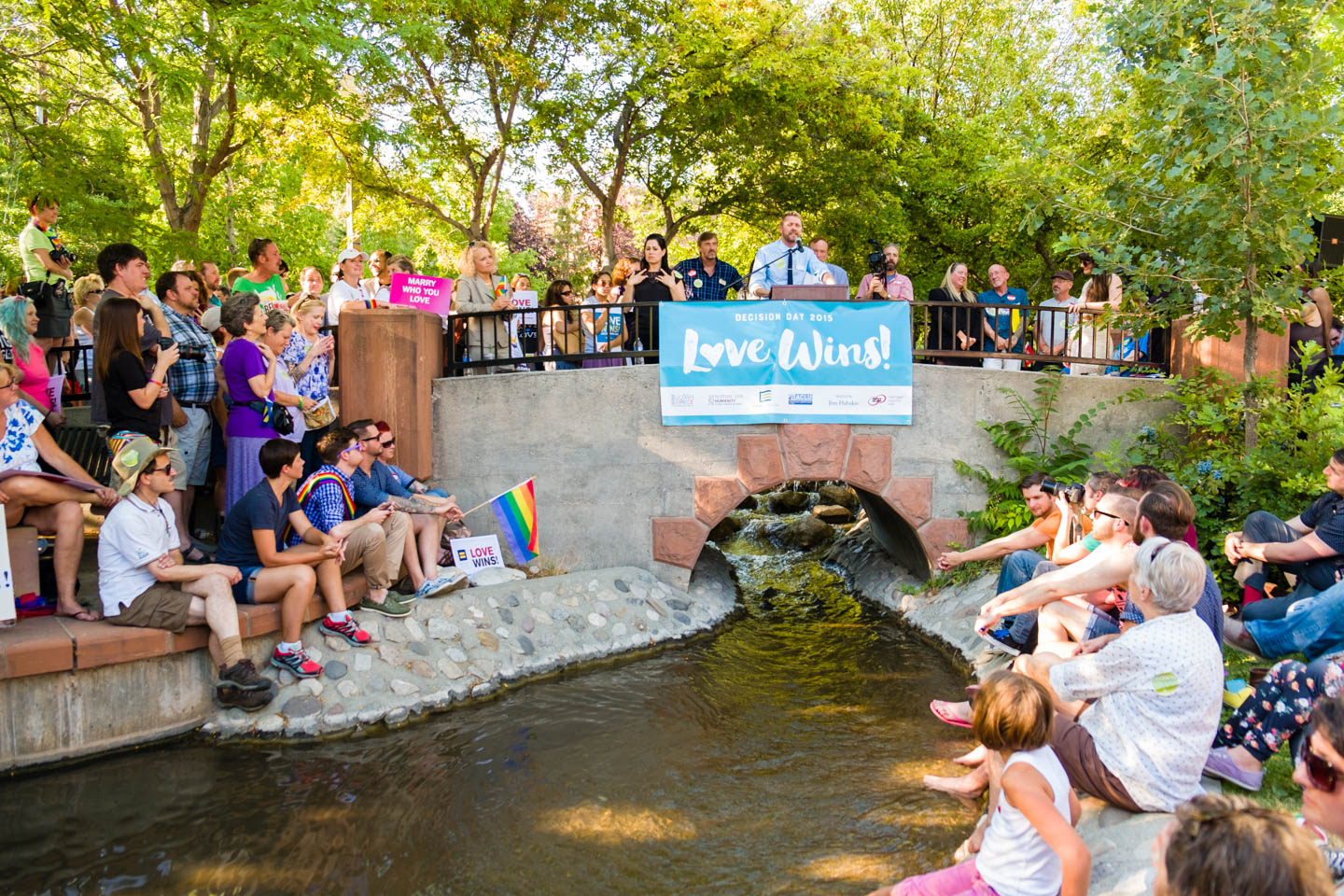 I’ve been attending protest rallies for a number of years now and I have been carrying my camera to almost all of them—all the rallies I could actually attend. It was fun to stand with my brothers and sisters of the LGBT community. Now they can have the same rights and benefits as straight couples. Inheritance, health insurance, legal rights, adoption, and more. There were 1100 rights that came with marriage. 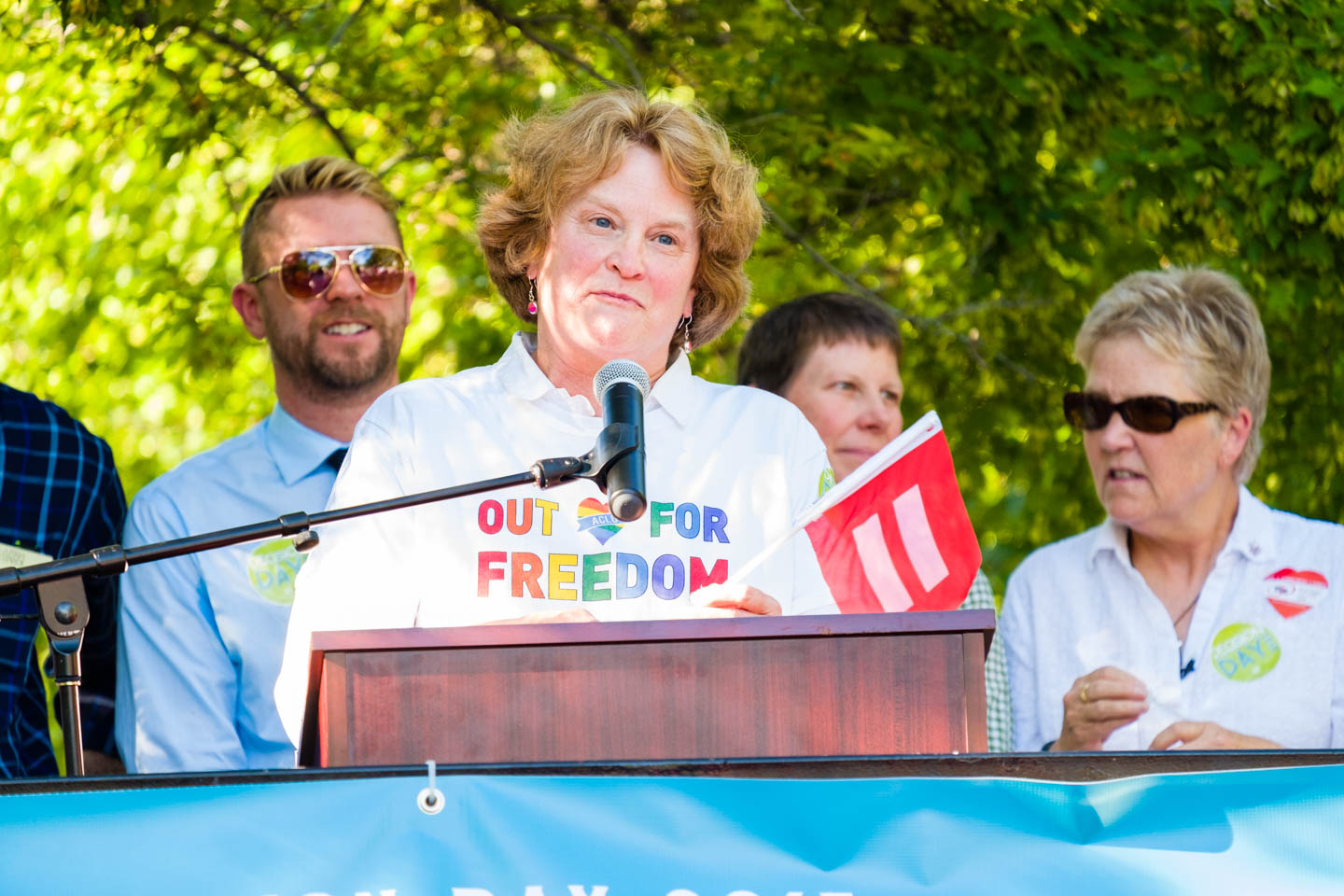 Here are a few of my favorite photographs. I am sure I won’t give up being a photojournalist and activist. There is always something to protest. The internet is outraged daily but this is one that can now be put to bed and we can move on. 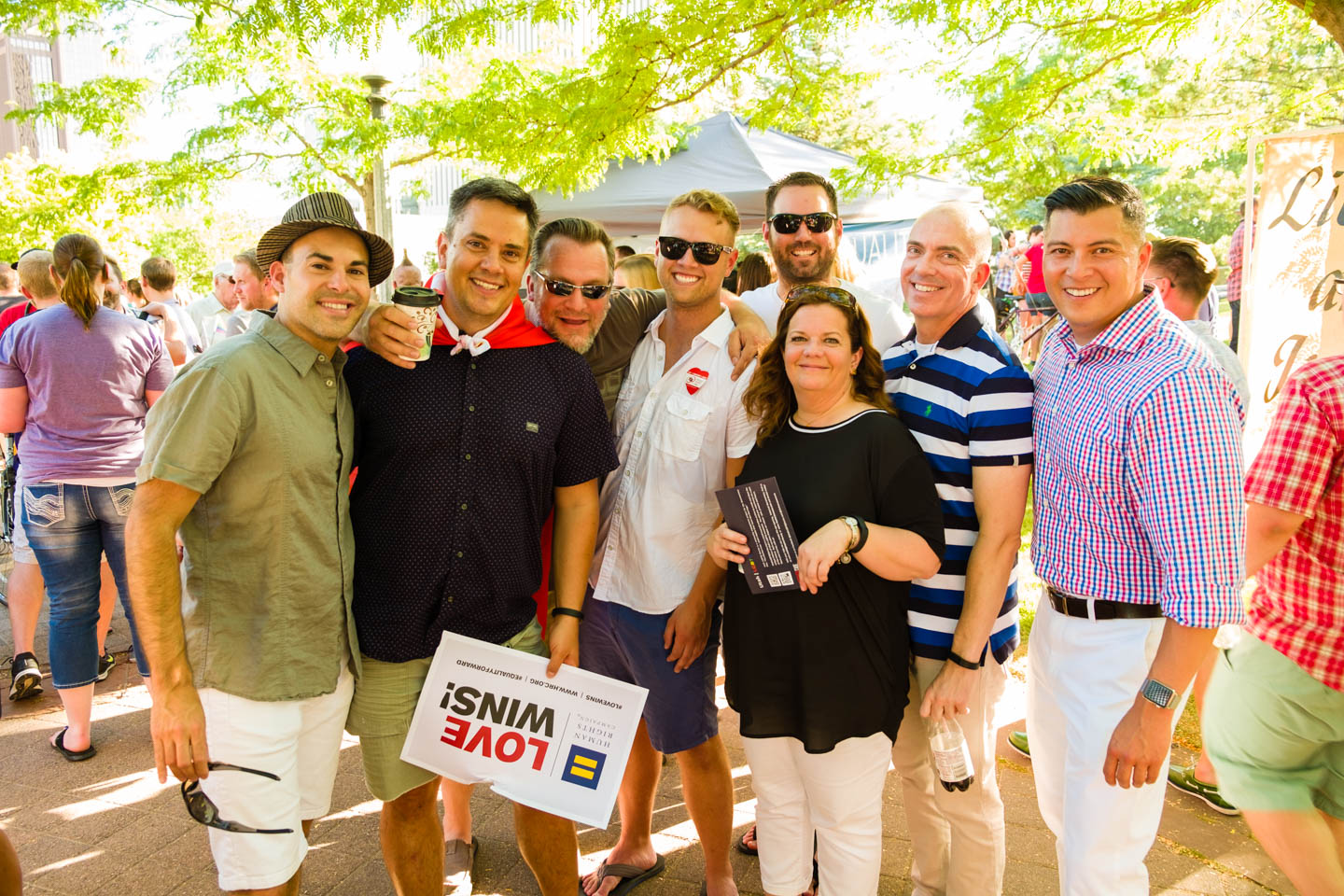 Friends show support for gay marriage nationwide and in Utah 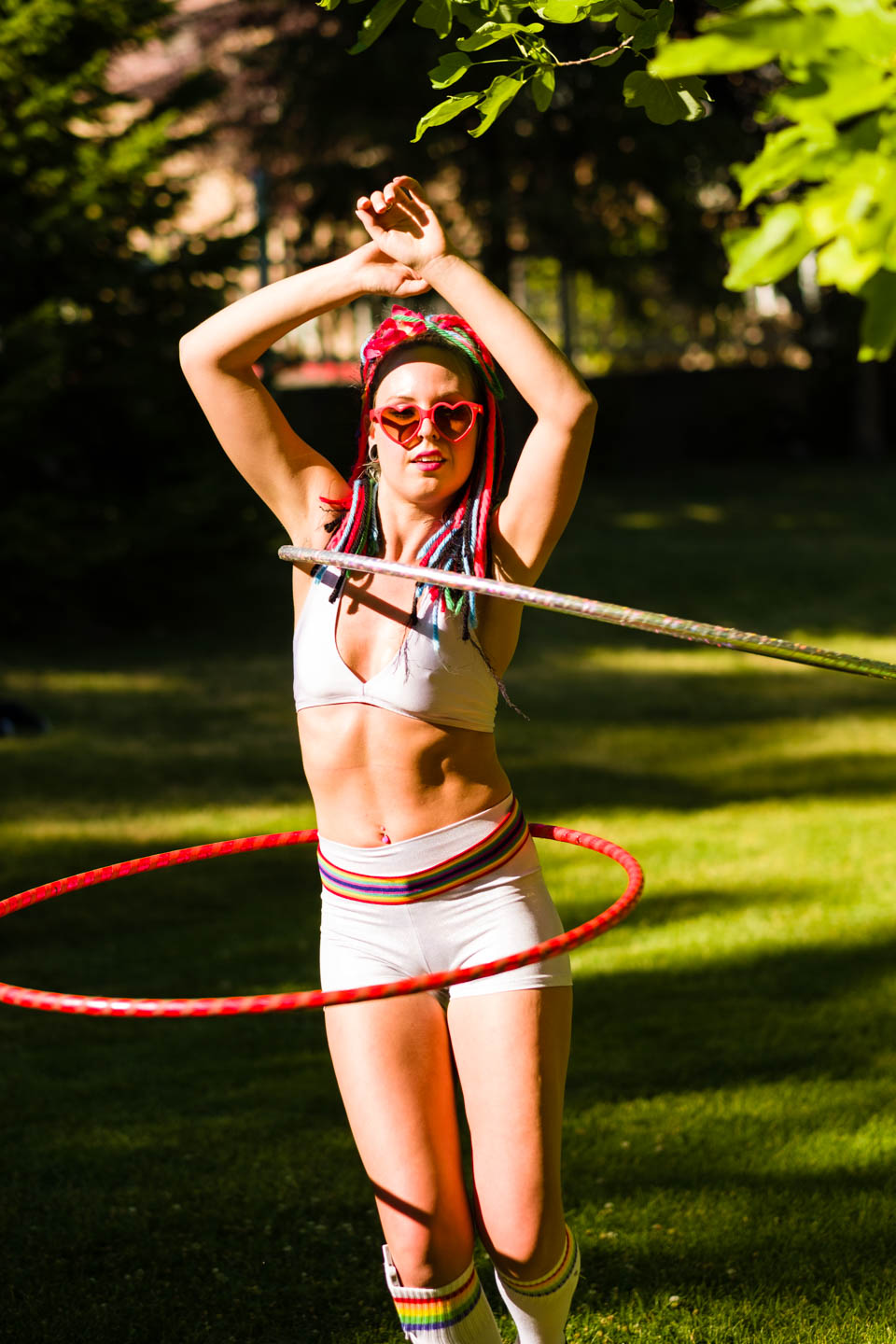 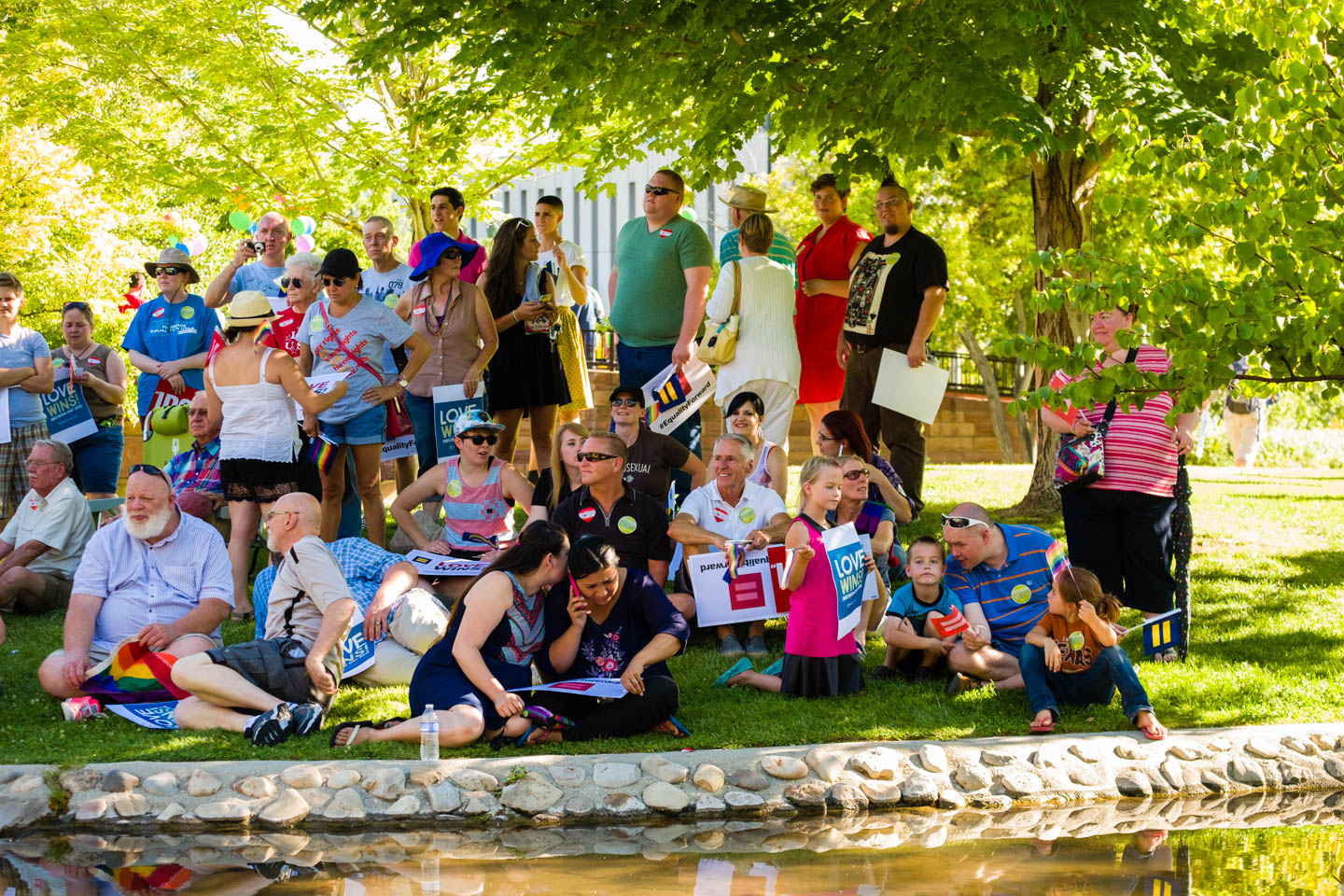 Hundreds gather at City Creek for the Rally 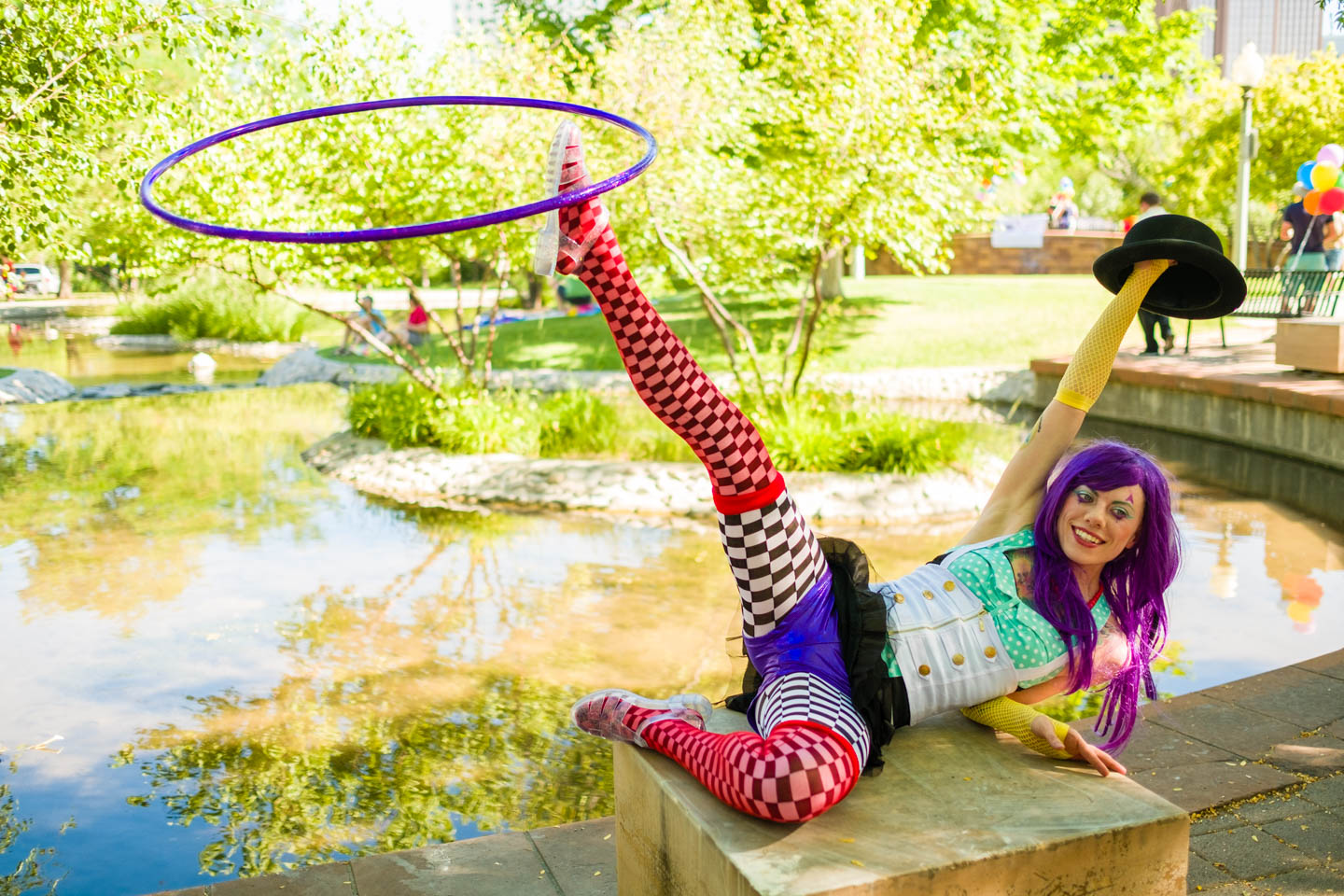 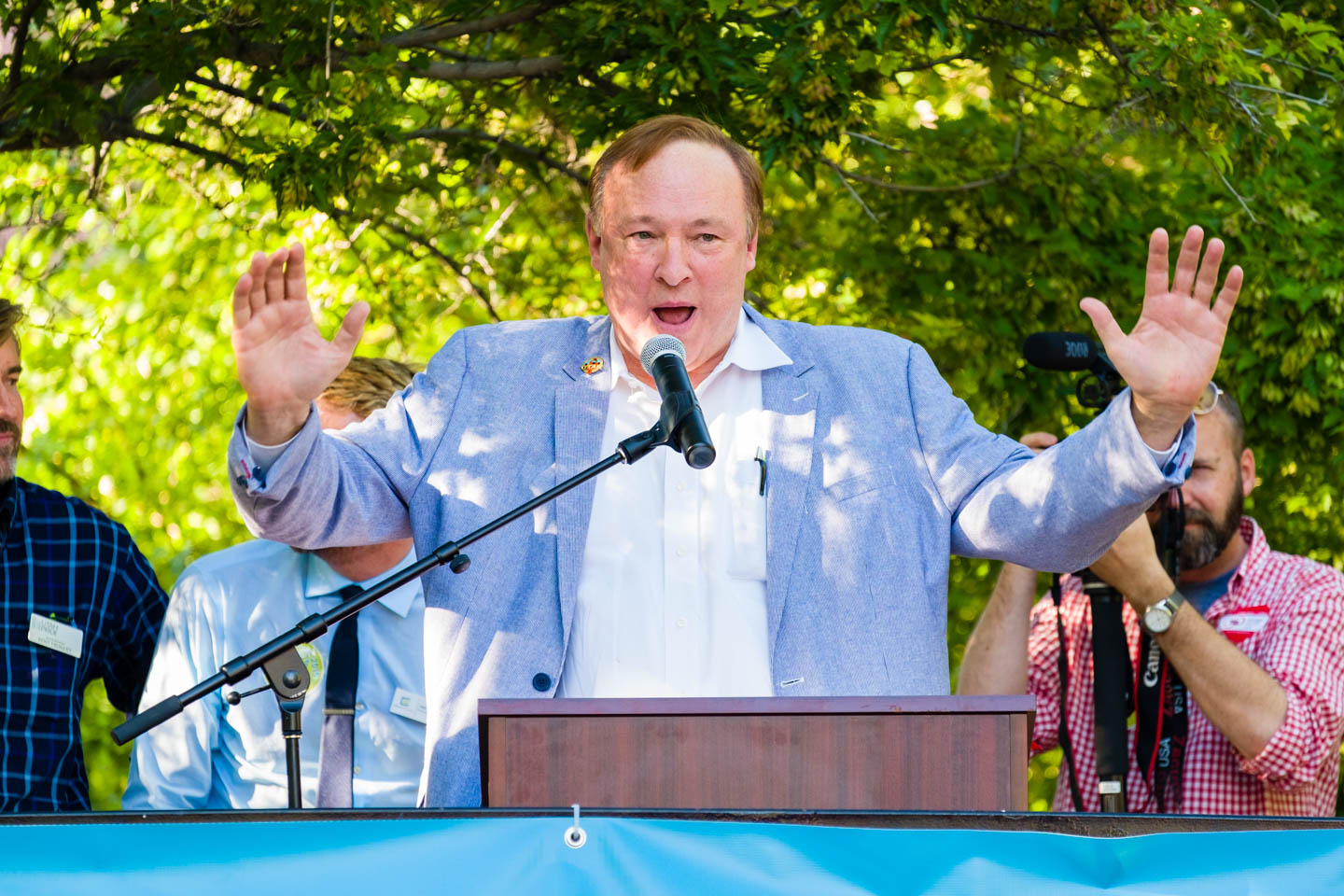 Jim Dabakis speaks to the crowd 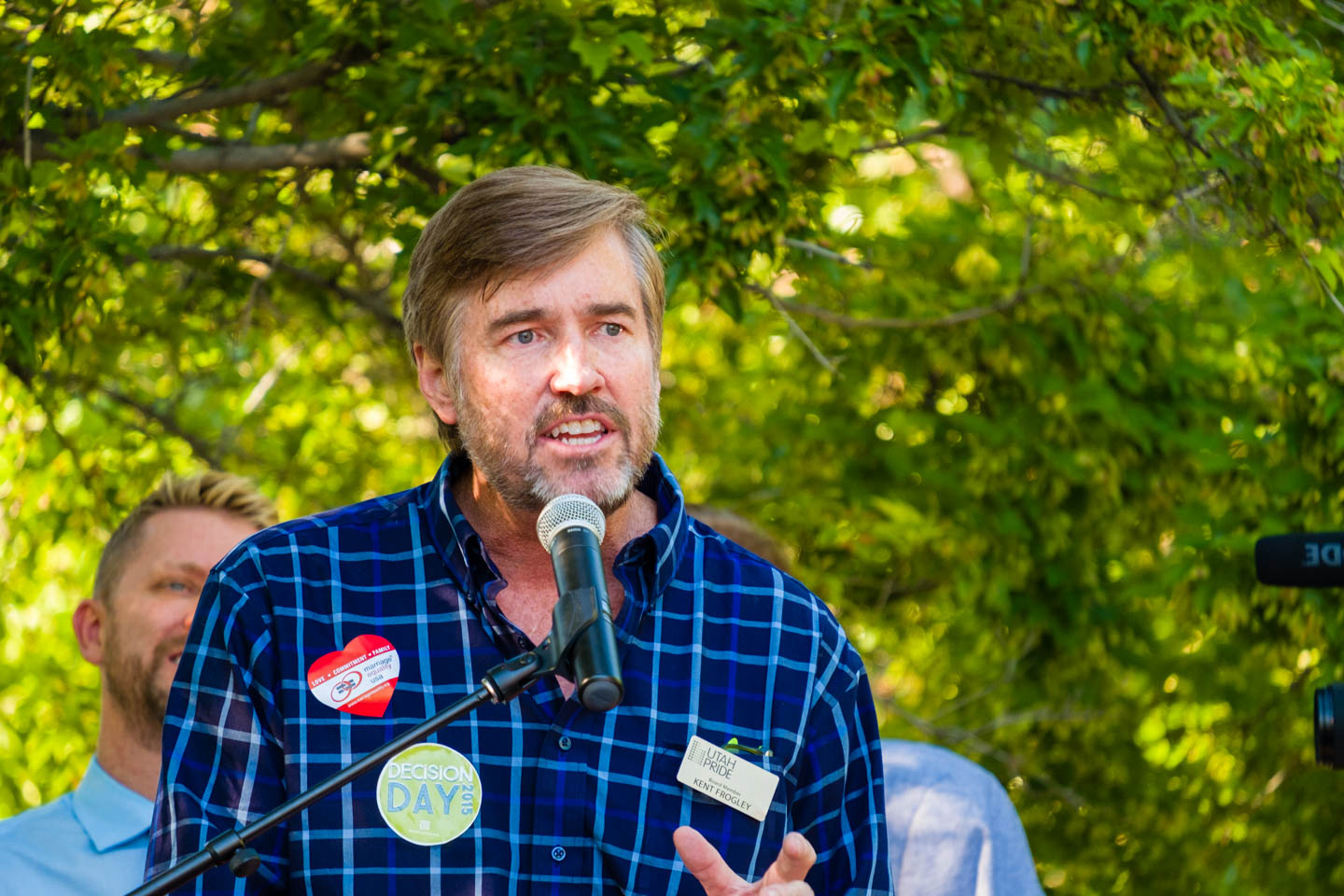 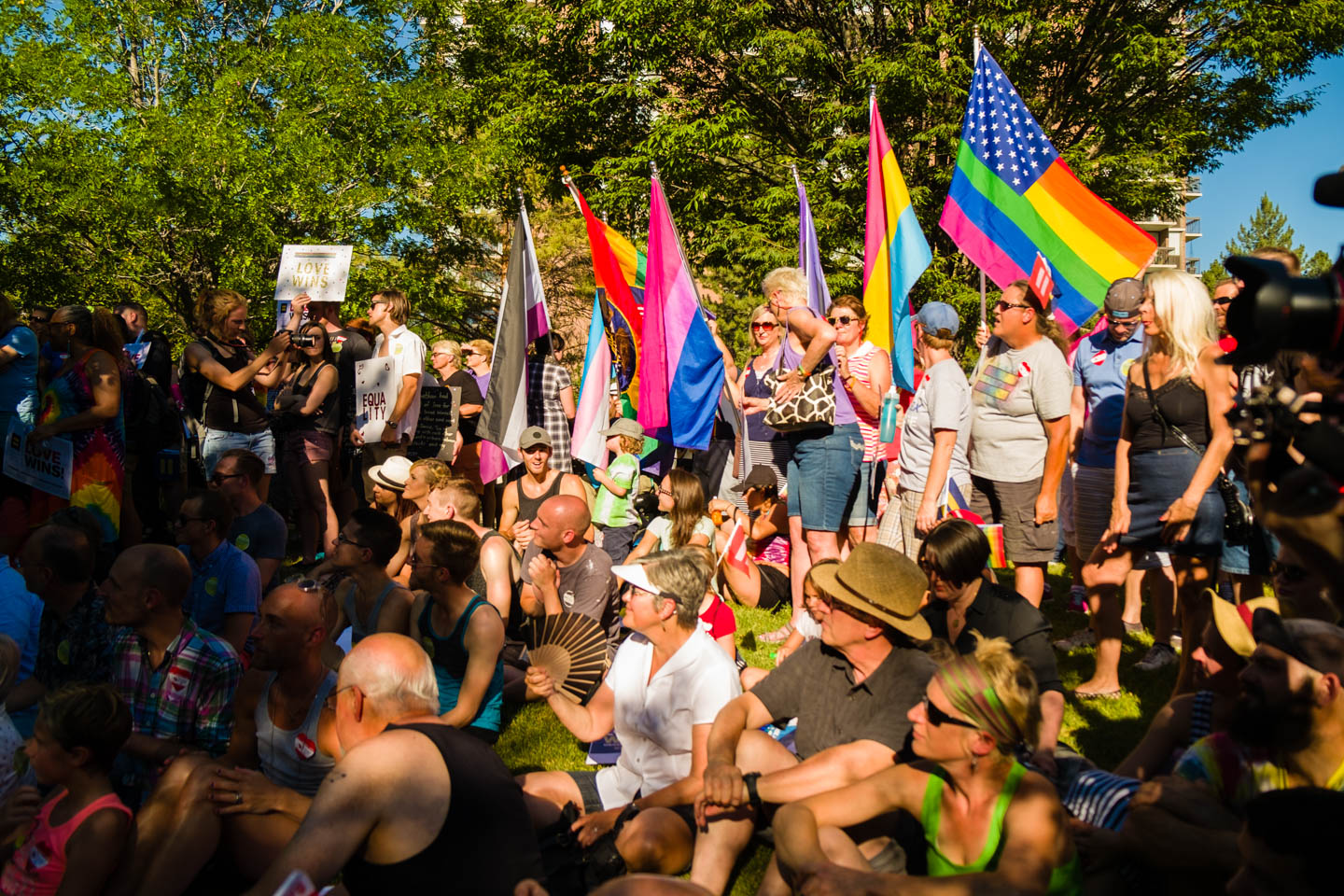 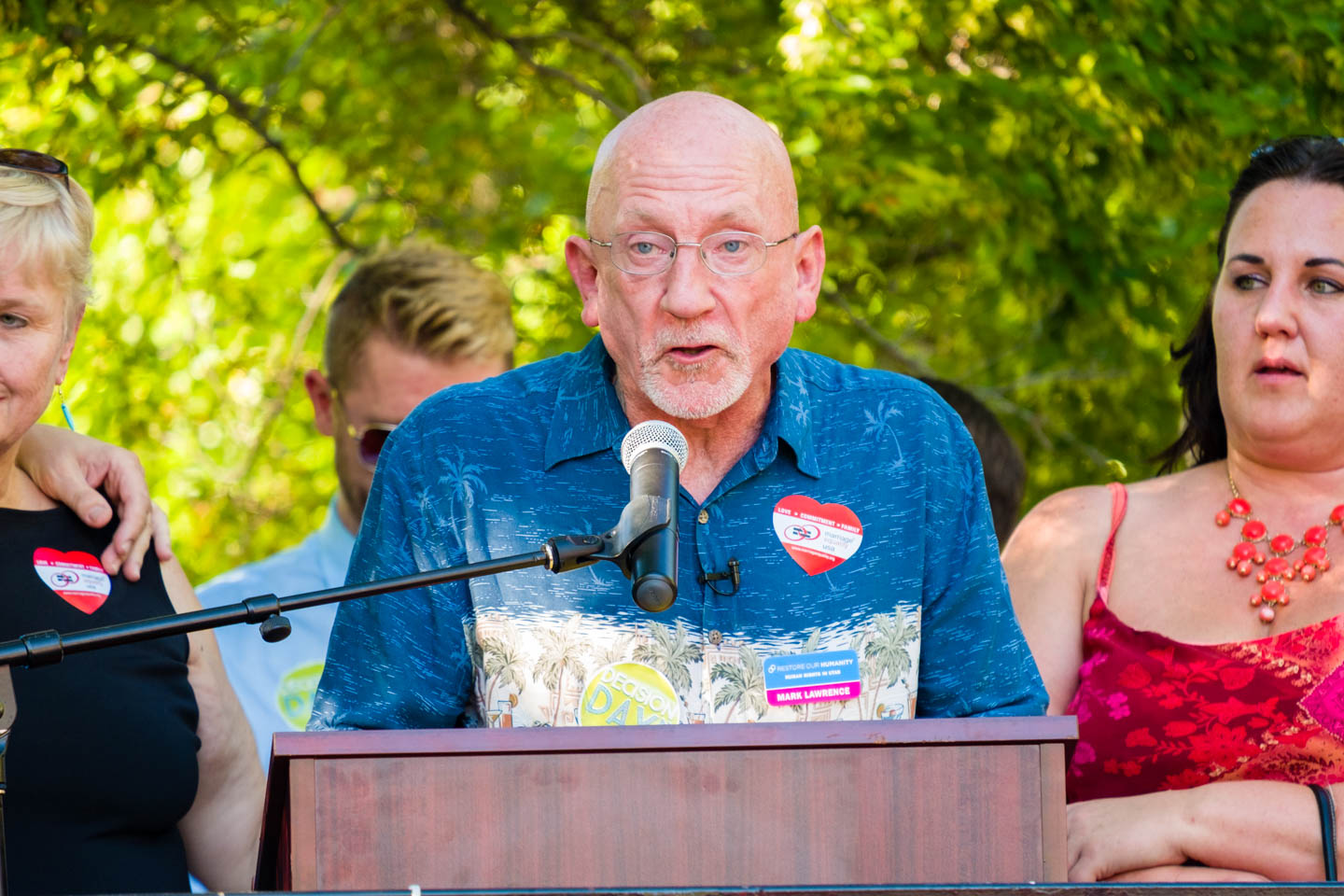 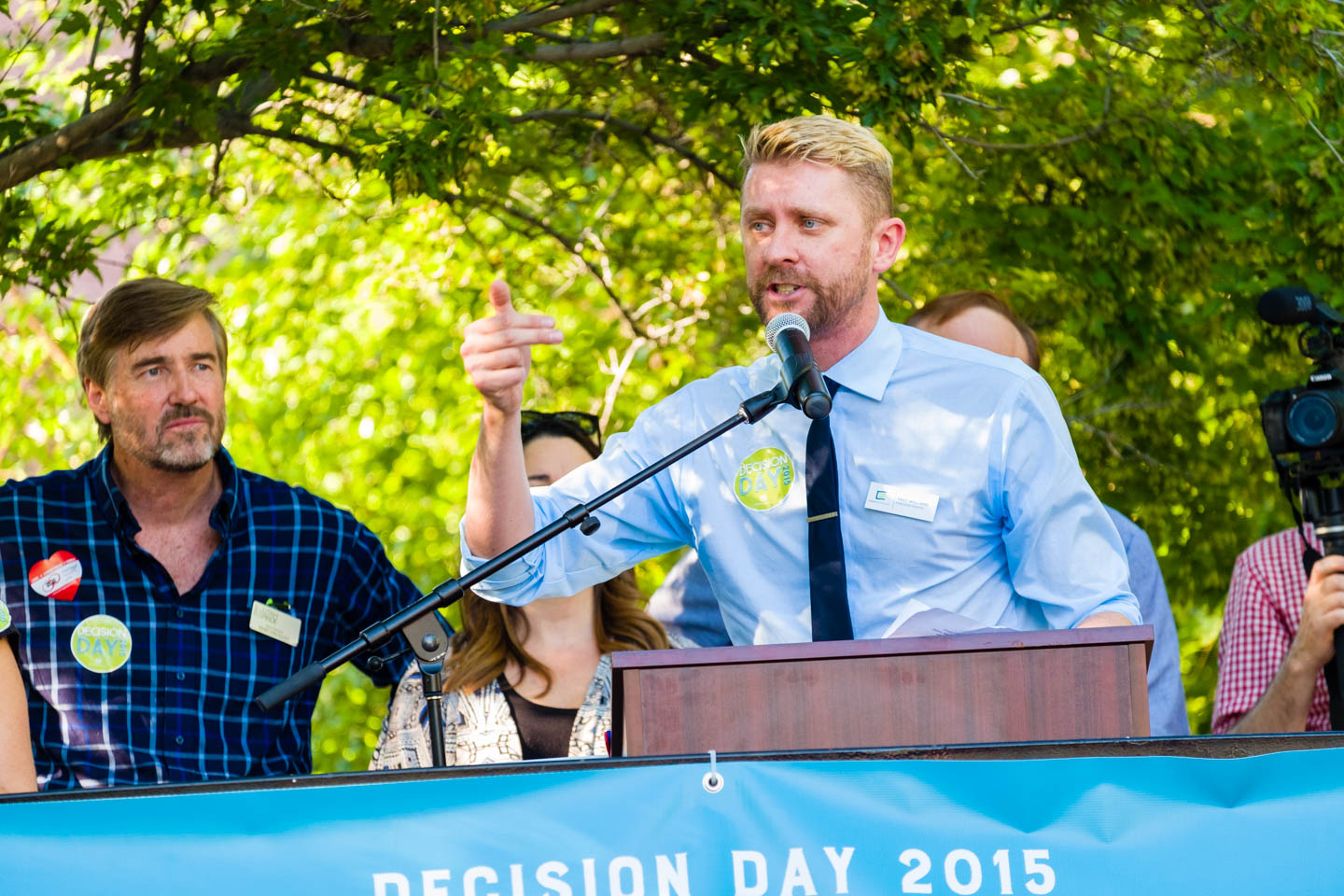 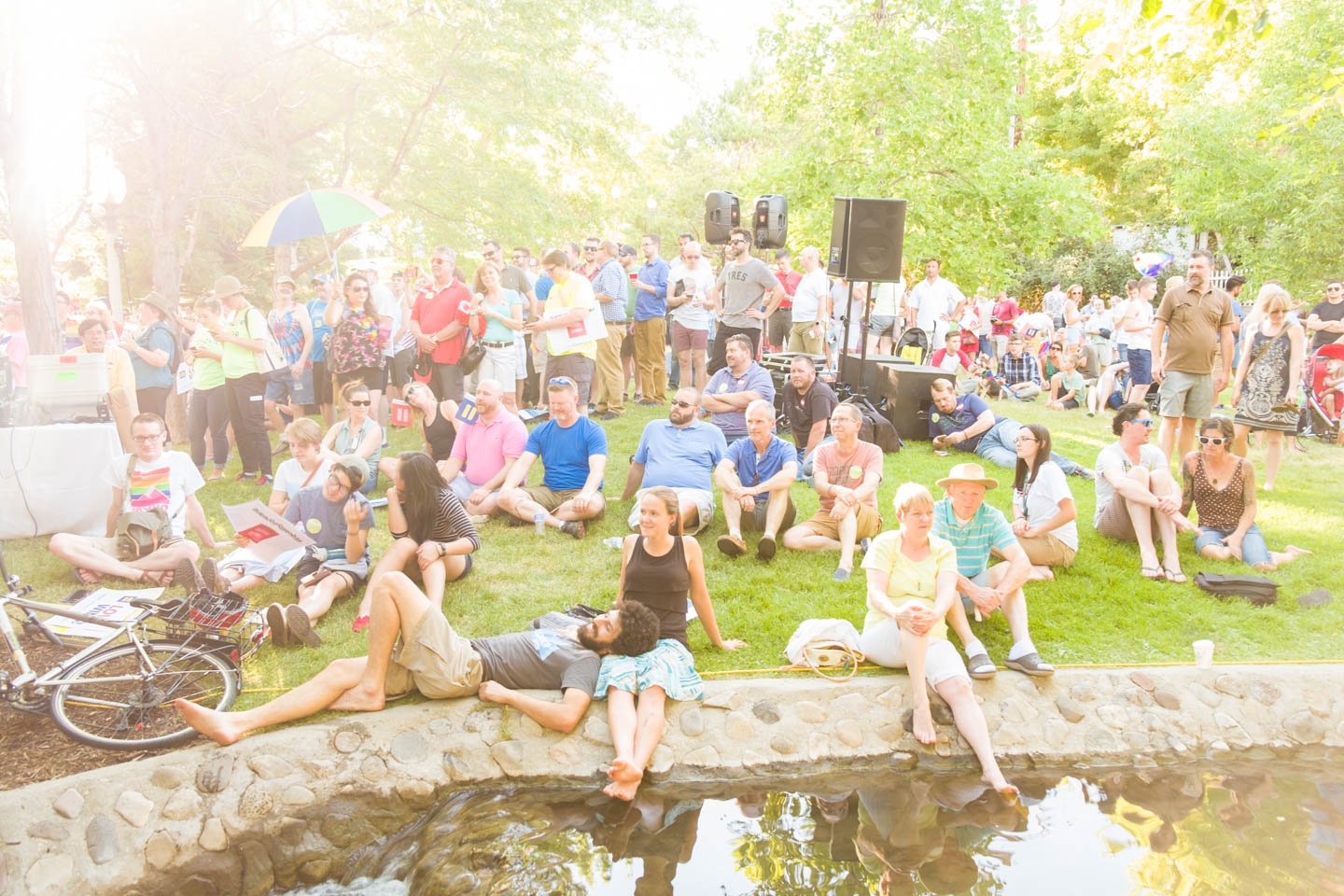 A sunny day to celebrate equality 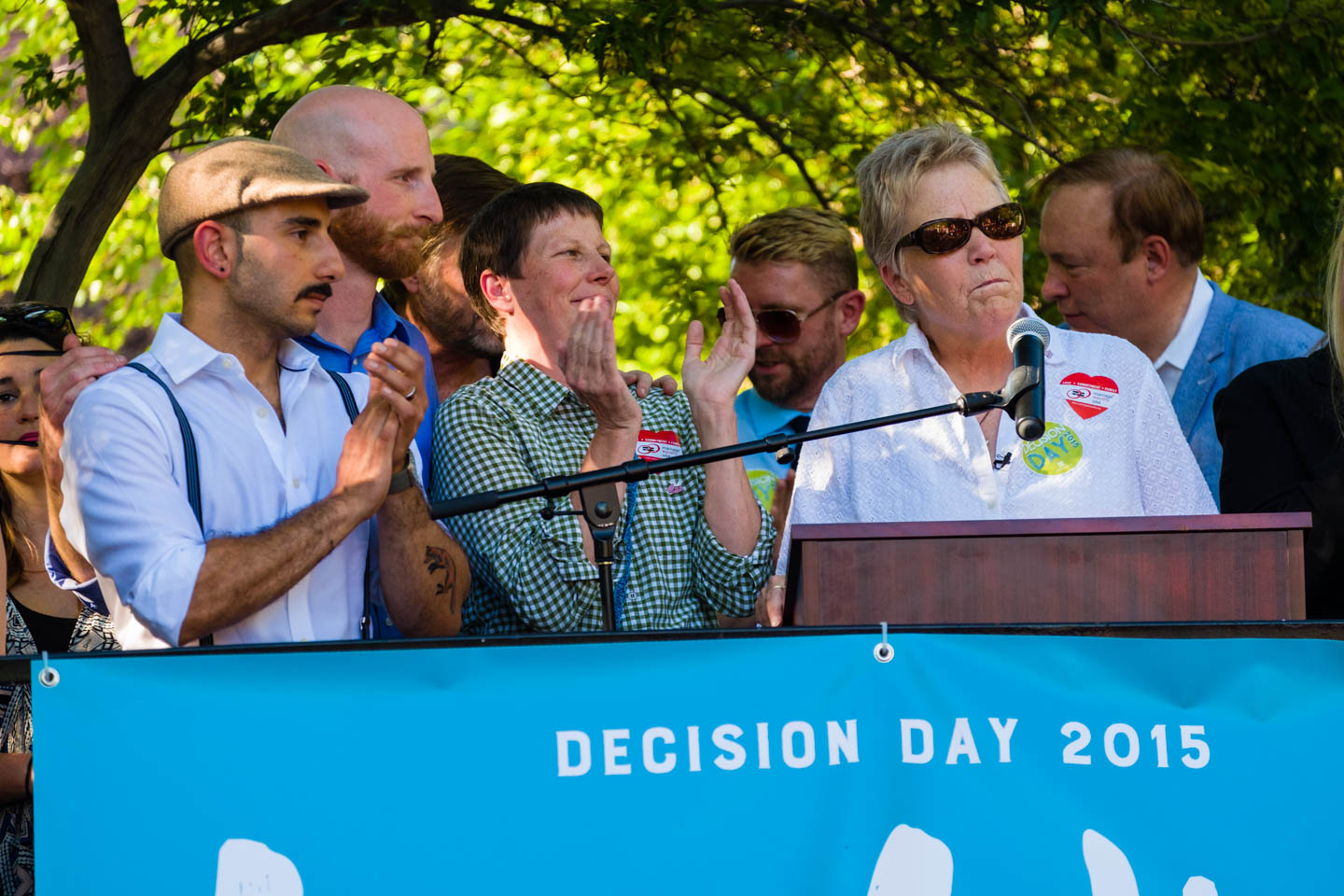 The plaintiffs in the Kitchen v Herbert case speak