Top Posts
A Surprising Location for a Portrait
Leasey Family Portraits in Studio
A Before & After from Photoshop Retouching
An Orem Wedding in the Time of COVID-19
Maya’s Fashion Portraits on the Bonneville Salt Flats
Dave & Doug’s Family Photo Shoot in Big...
Children Photo Shoot in Big Springs Park in...
Autumn Portrait Season is Around the Corner
Time is Running Out to See the NEOWISE...
Senior Portraits with Maren on Provo’s Center Street
Home Travel Photography Touring the Ben & Jerry and Vermont Teddy Bear and a Winery
Travel Photography

Touring the Ben & Jerry and Vermont Teddy Bear and a Winery

Destination weddings are pretty fun. I can’t do them all the time with my day job and all but they can be mini vacations before or after the wedding day.

I flew into Burlington, Vermont and it felt like I was flying into a Norman Rockwell painting. The state screams Americana. I grew up in the west and everything is relatively new. Vermont has history predating the United States! The towns are still small and quaint with a rich history.

And it is home to Ben & Jerry’s. It is the nightmare for everyone on a diet. 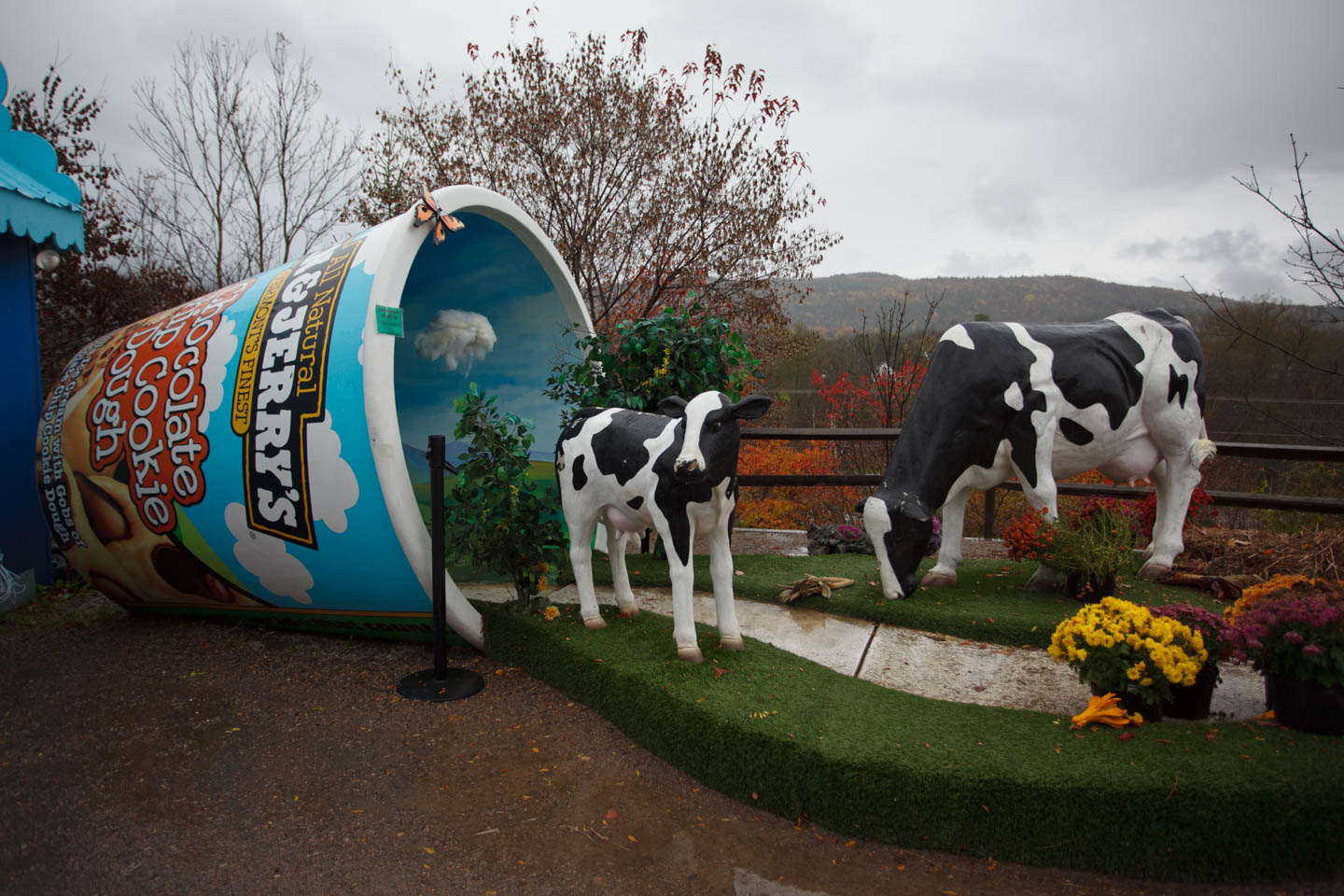 We toured the original factory location. We can see some of the process of making their delicious ice cream and even sample some at the end of the tour. 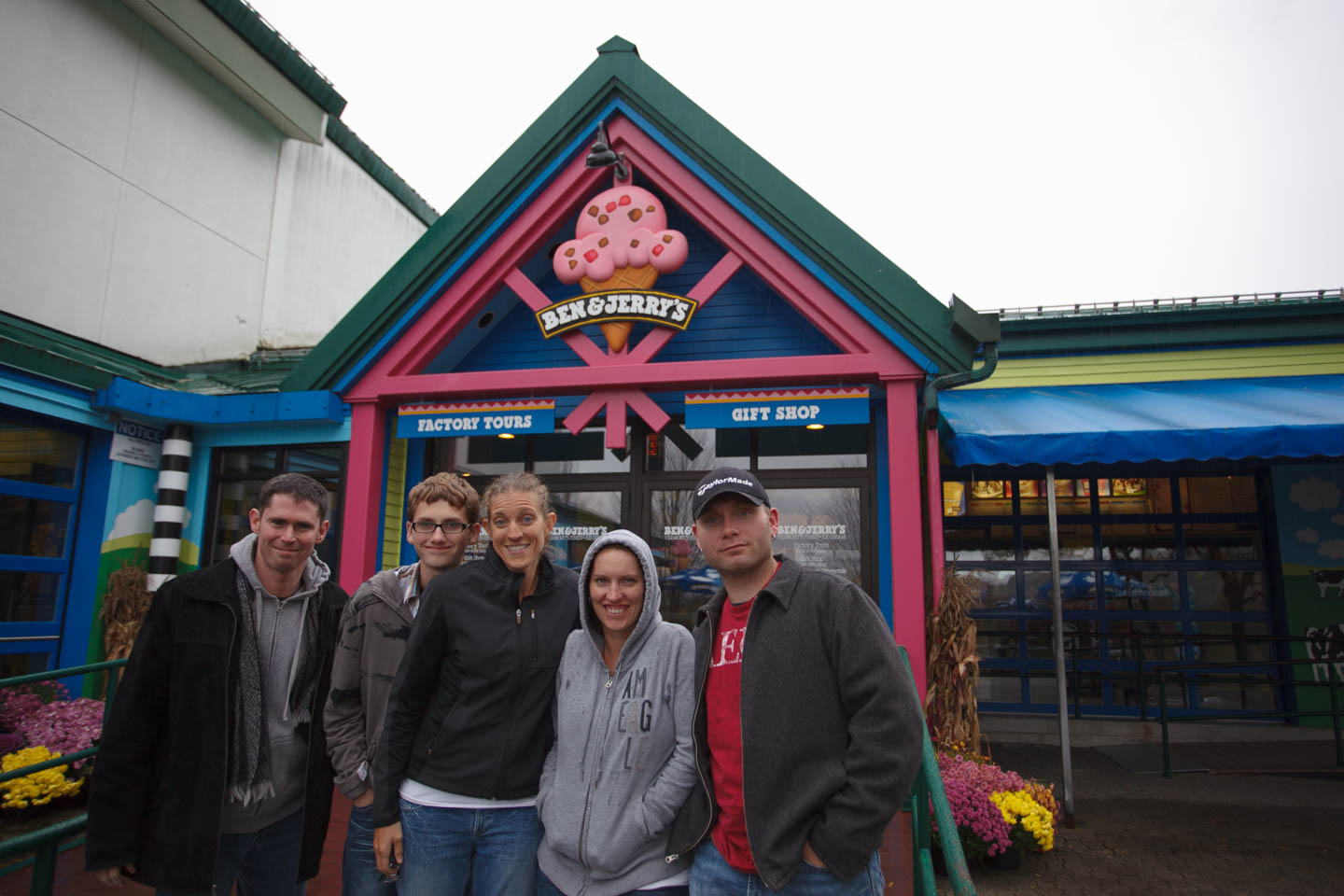 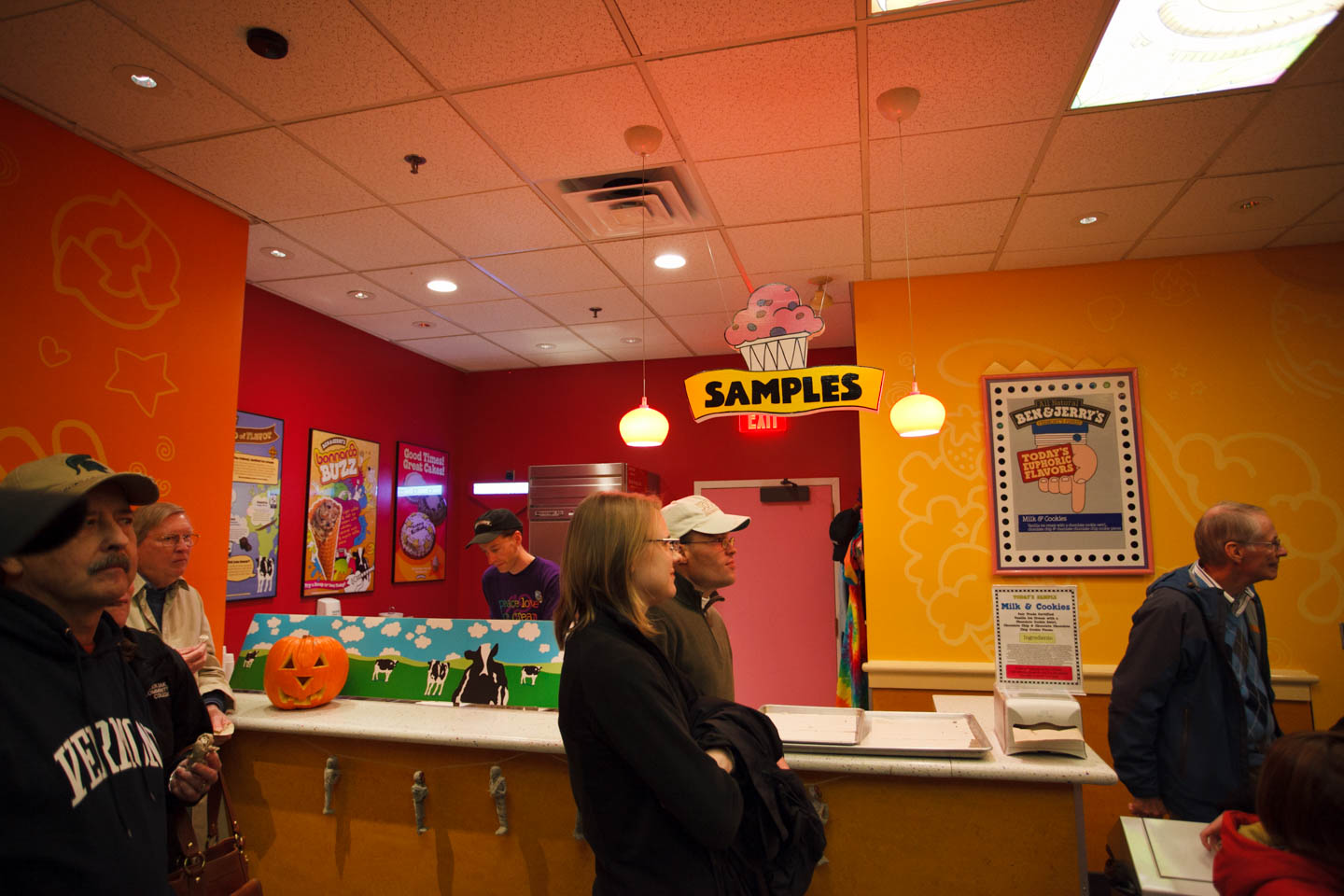 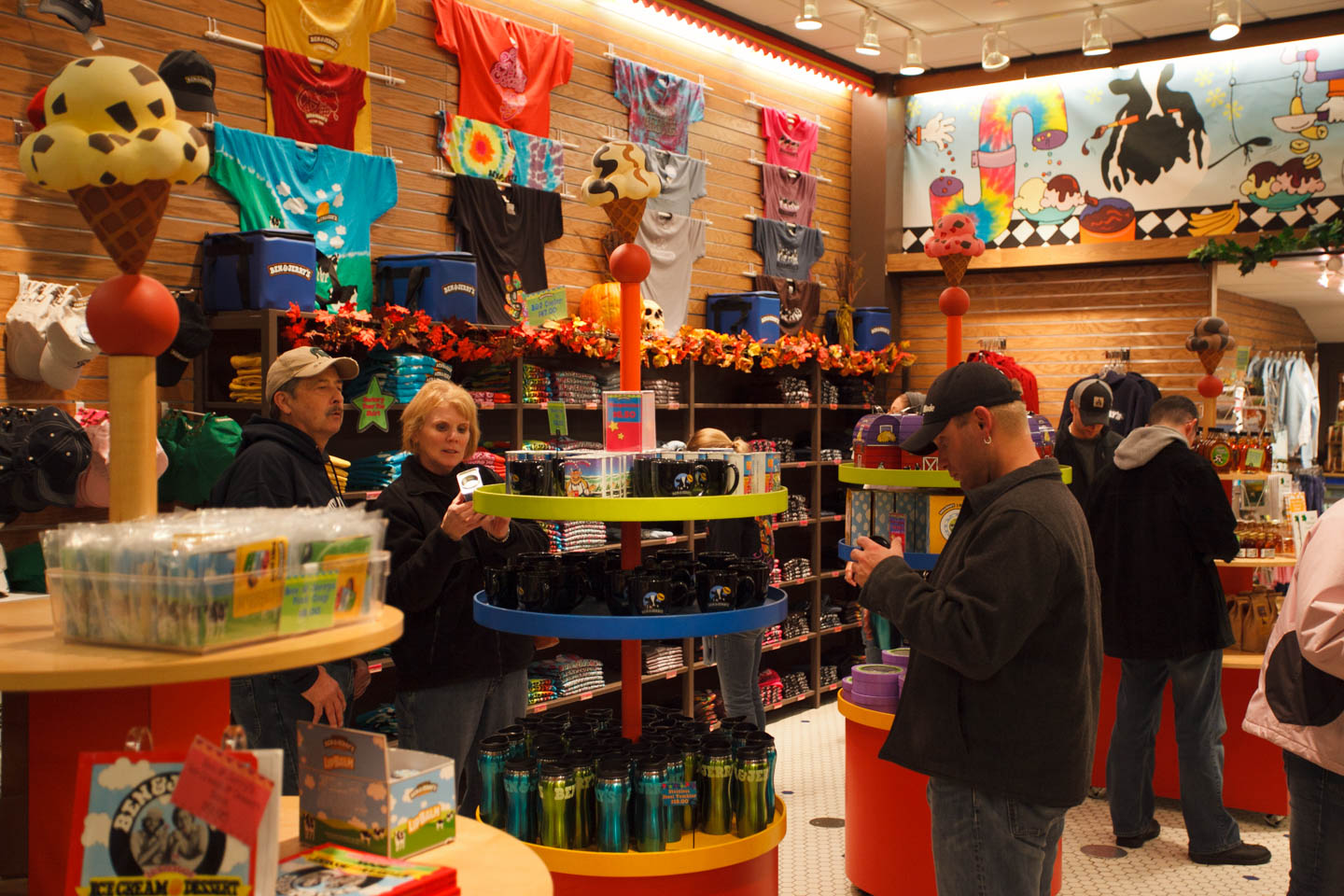 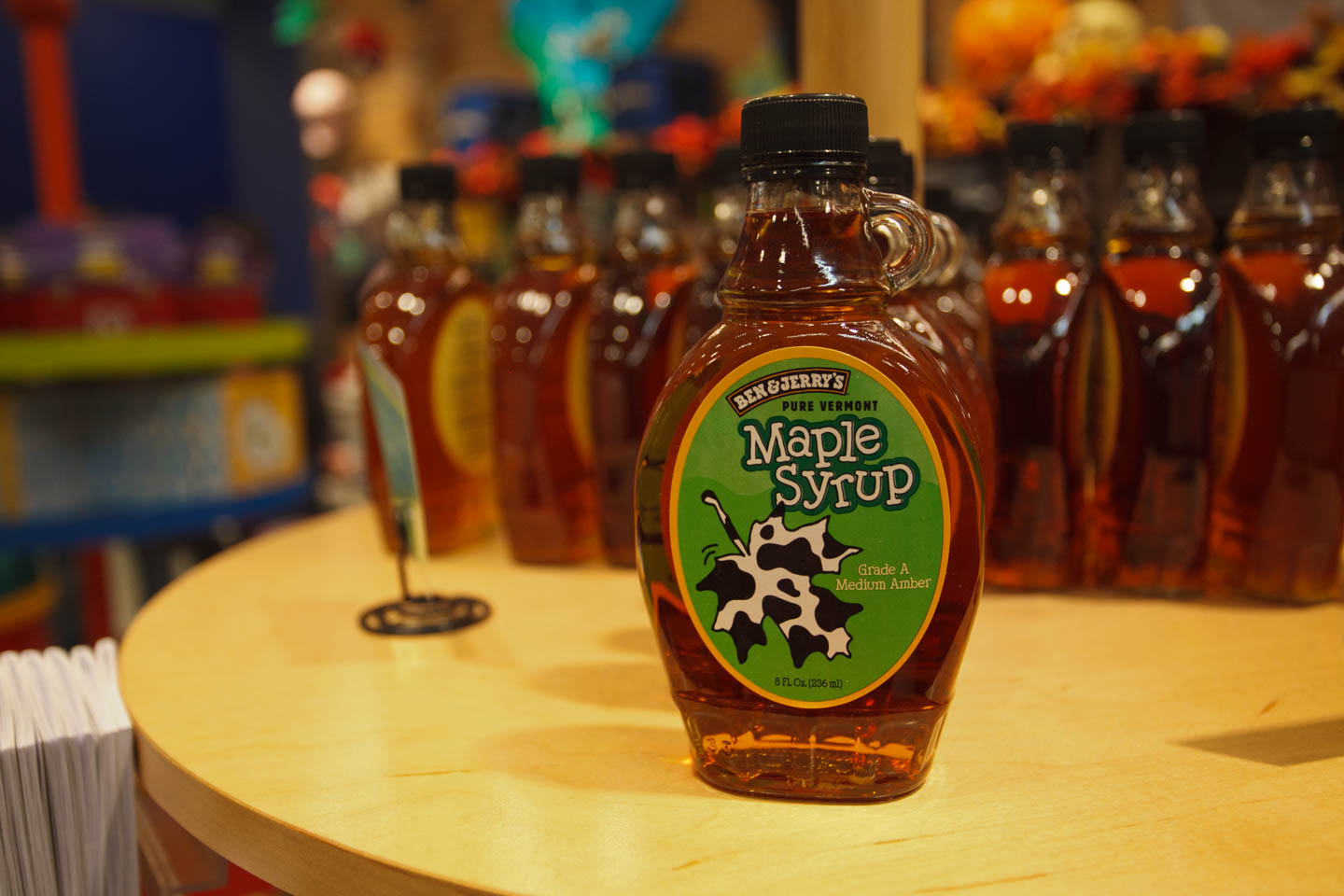 And then we visited the Vermont Teddy Bear factory. It is the only factory in the United States that makes teddy bears. It seems that Vermont is all about small businesses and Made in America attitude. I just had to buy a teddy bear of my own as well. They are so fluffy!! 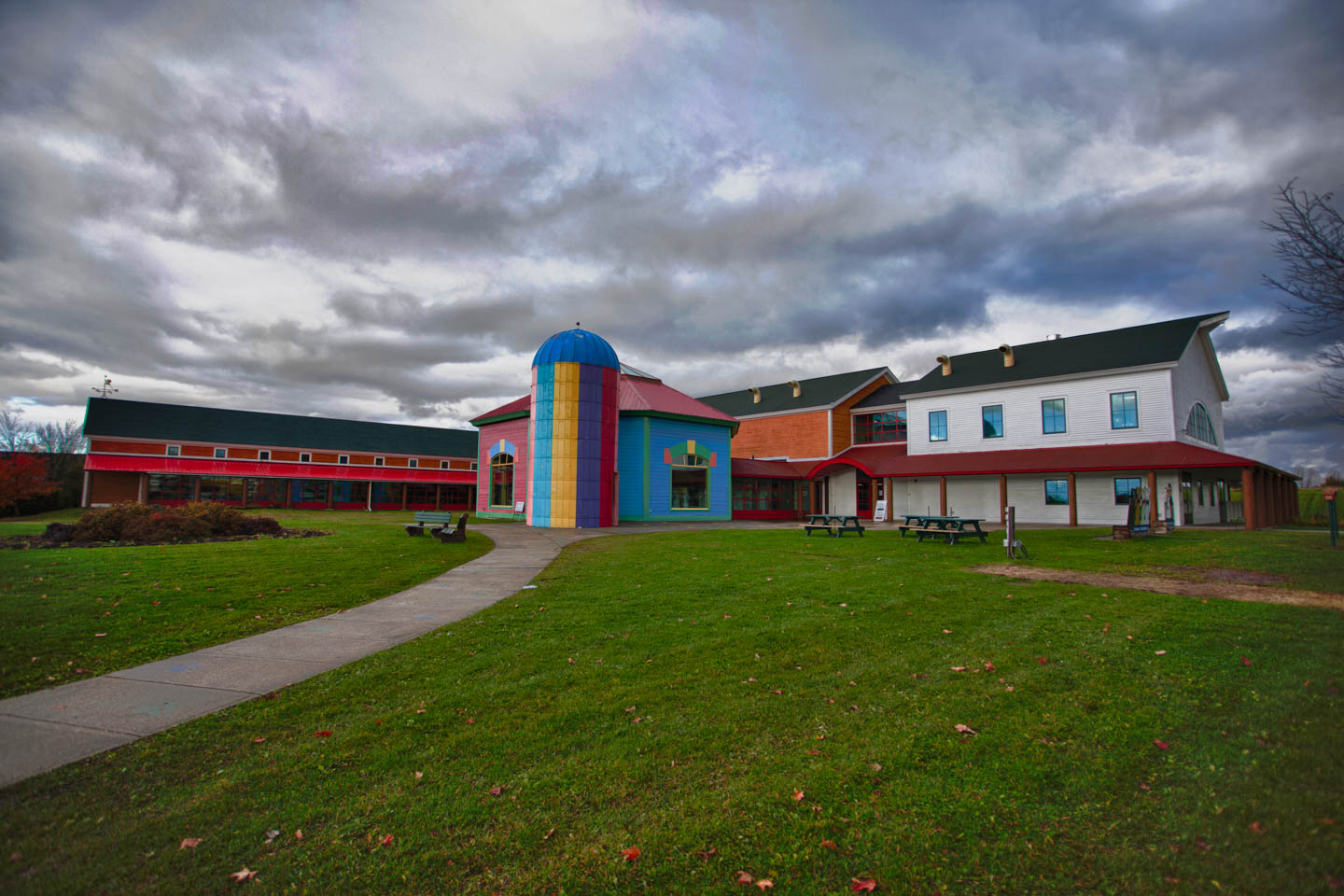 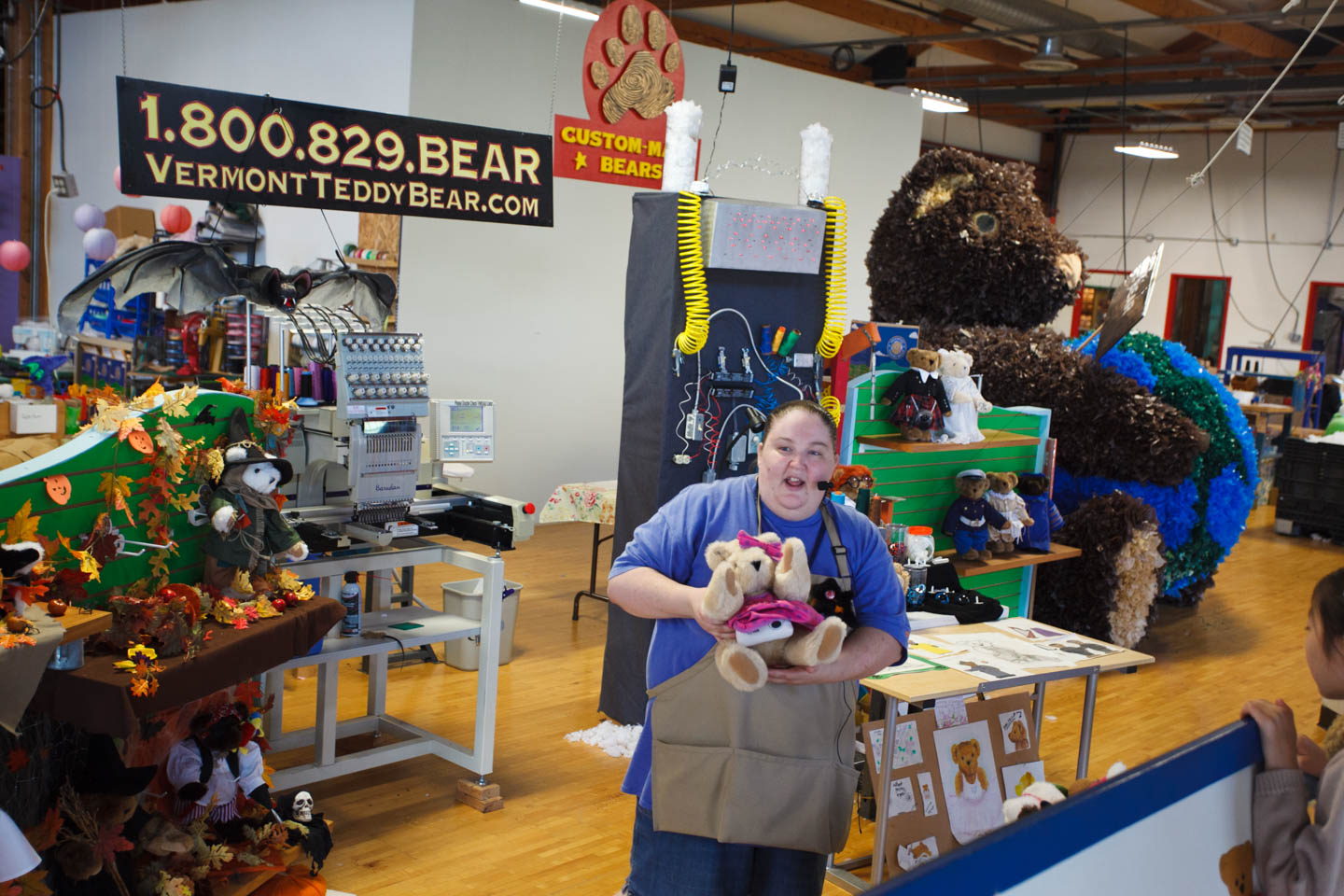 I doubt anyone can take a tour and not want to buy a teddy bear. 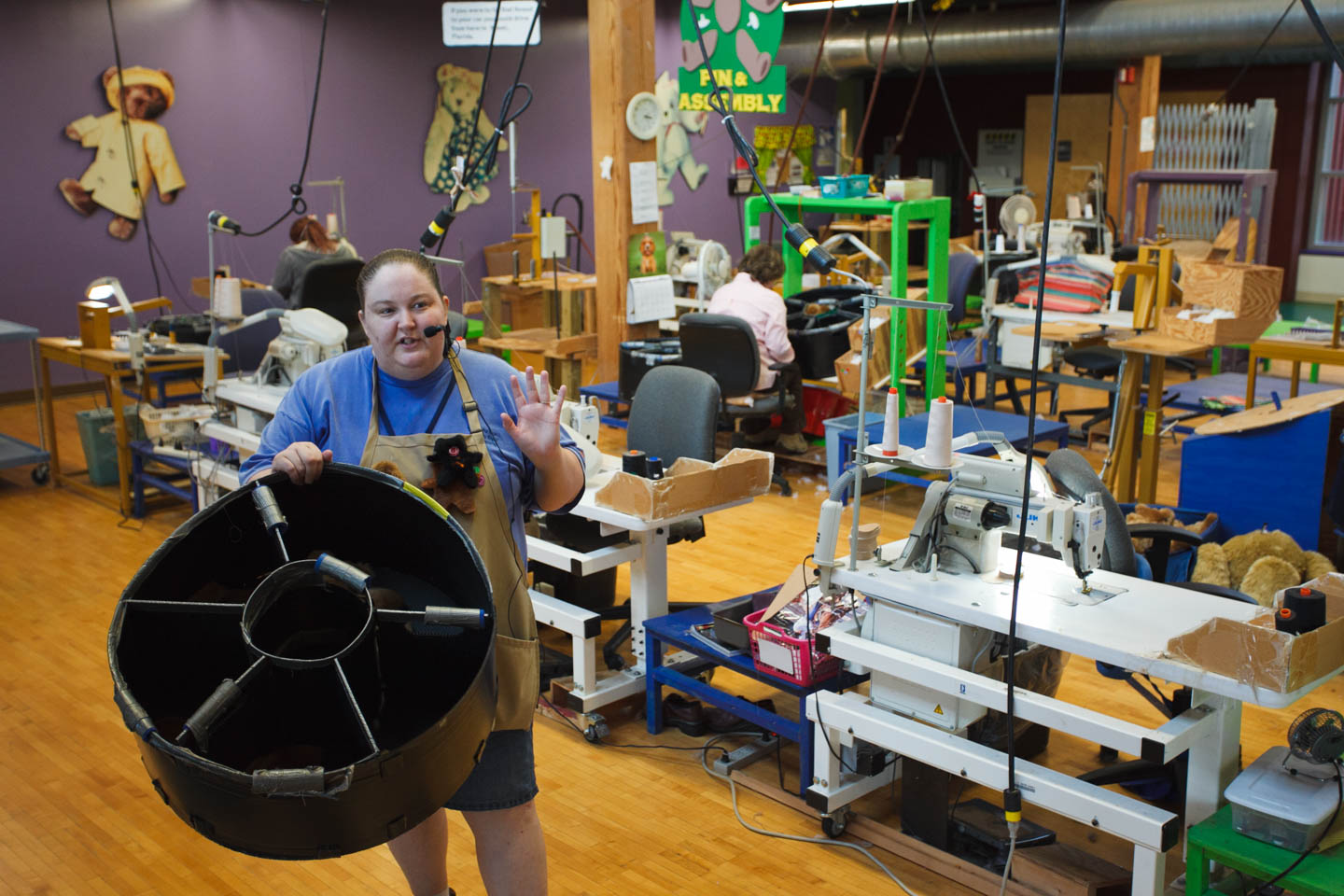 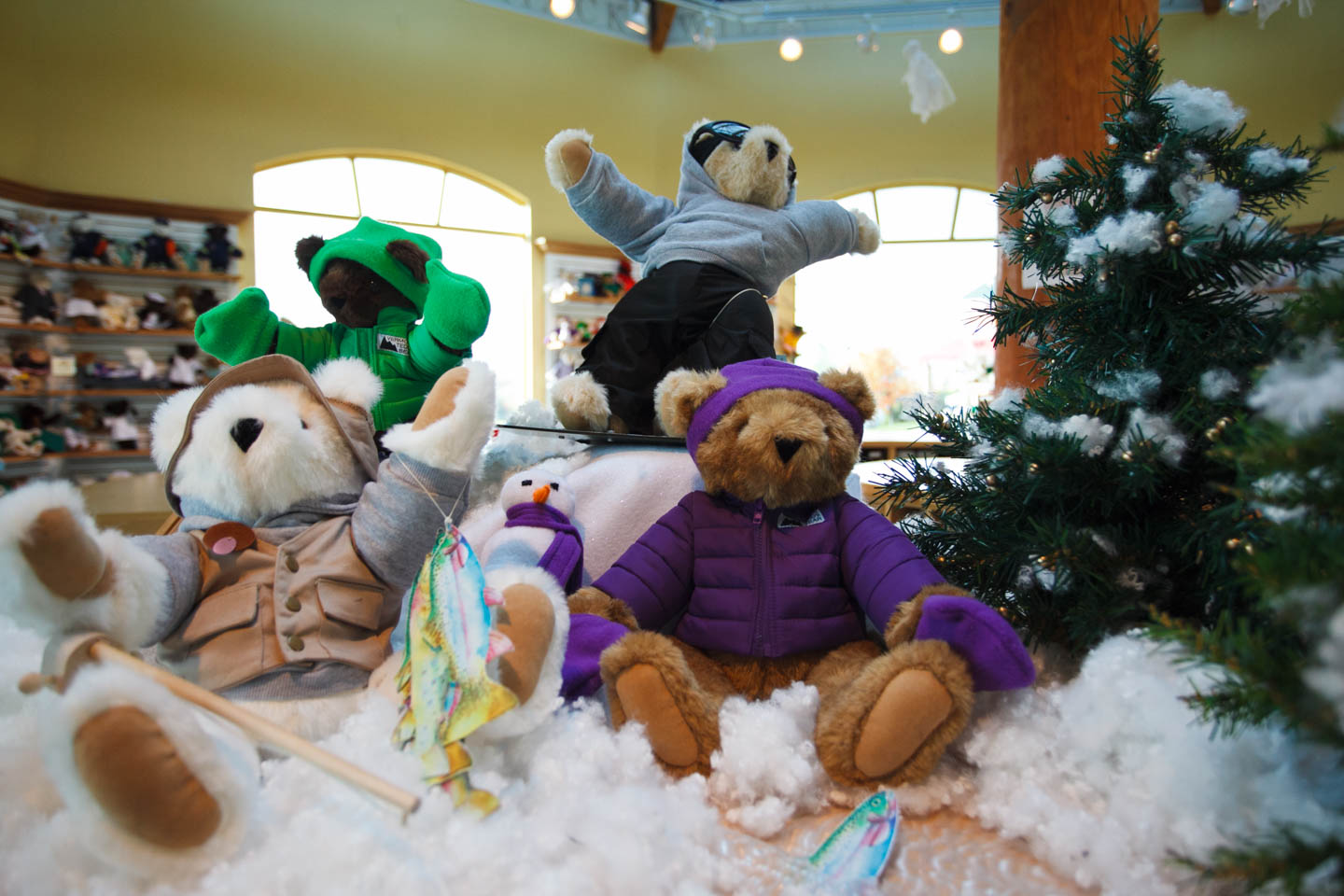 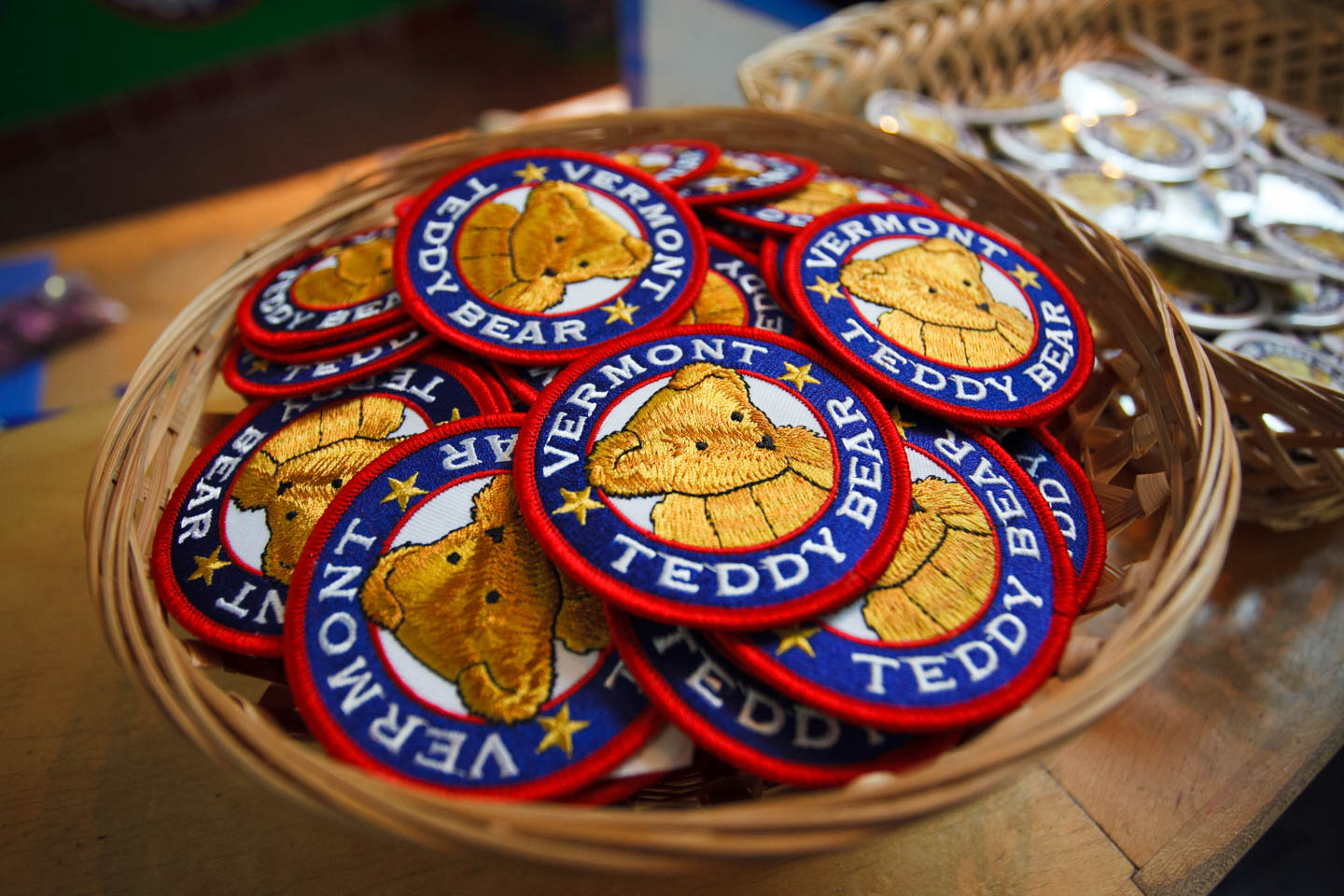 We were there at the tail end of leaf season. September and October have got to be just amazing and even the end of October had so much color. I could spend a whole autumn photographing the state. There are covered bridges, country roads, classic American farms. 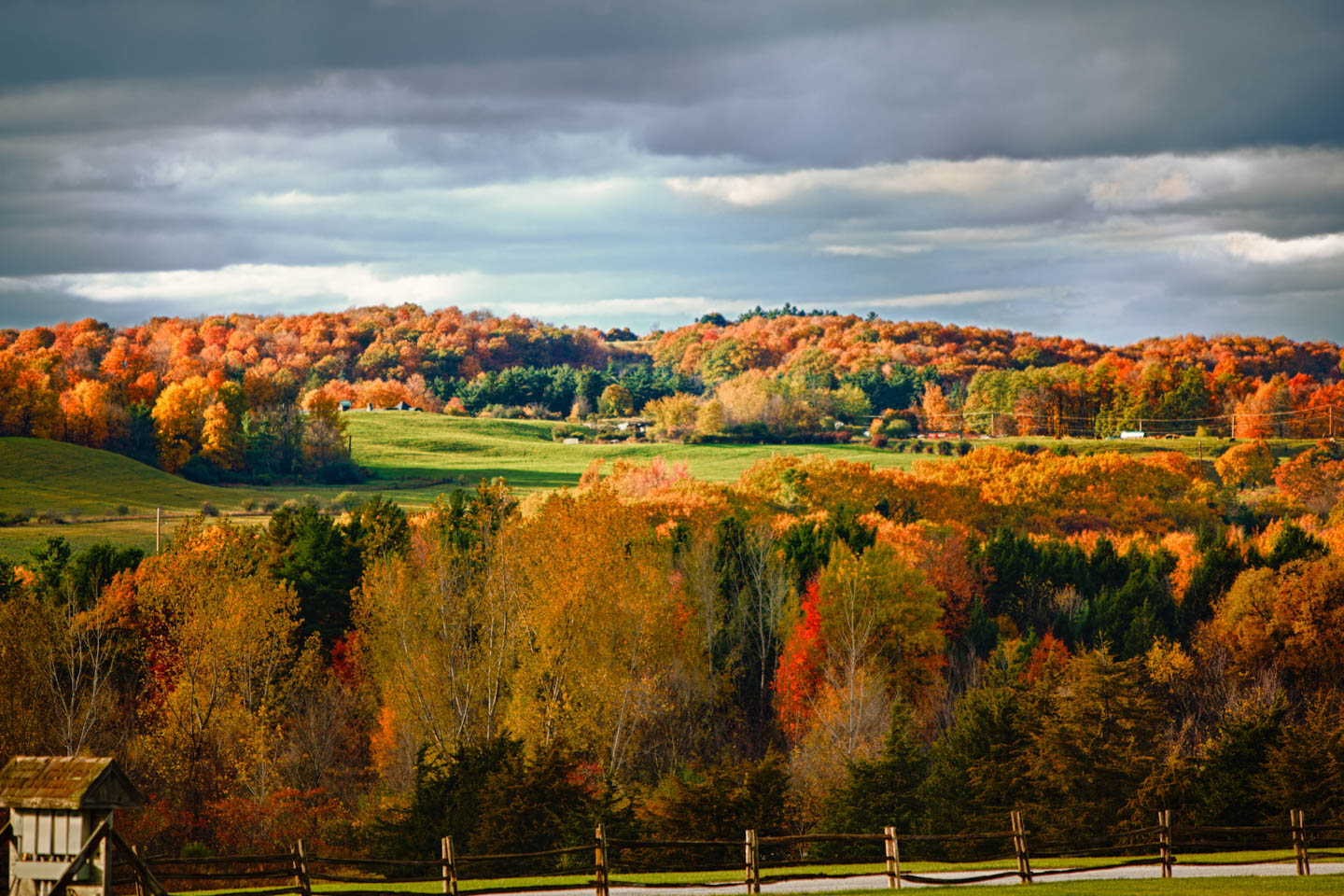 On the last day we toured Boyden Valley Winery. We did the tour and tasting. Since it was autumn they were harvesting grapes and putting them through the press and prepping them for barrels. Pretty fun to see the whole process and sample the finished product. 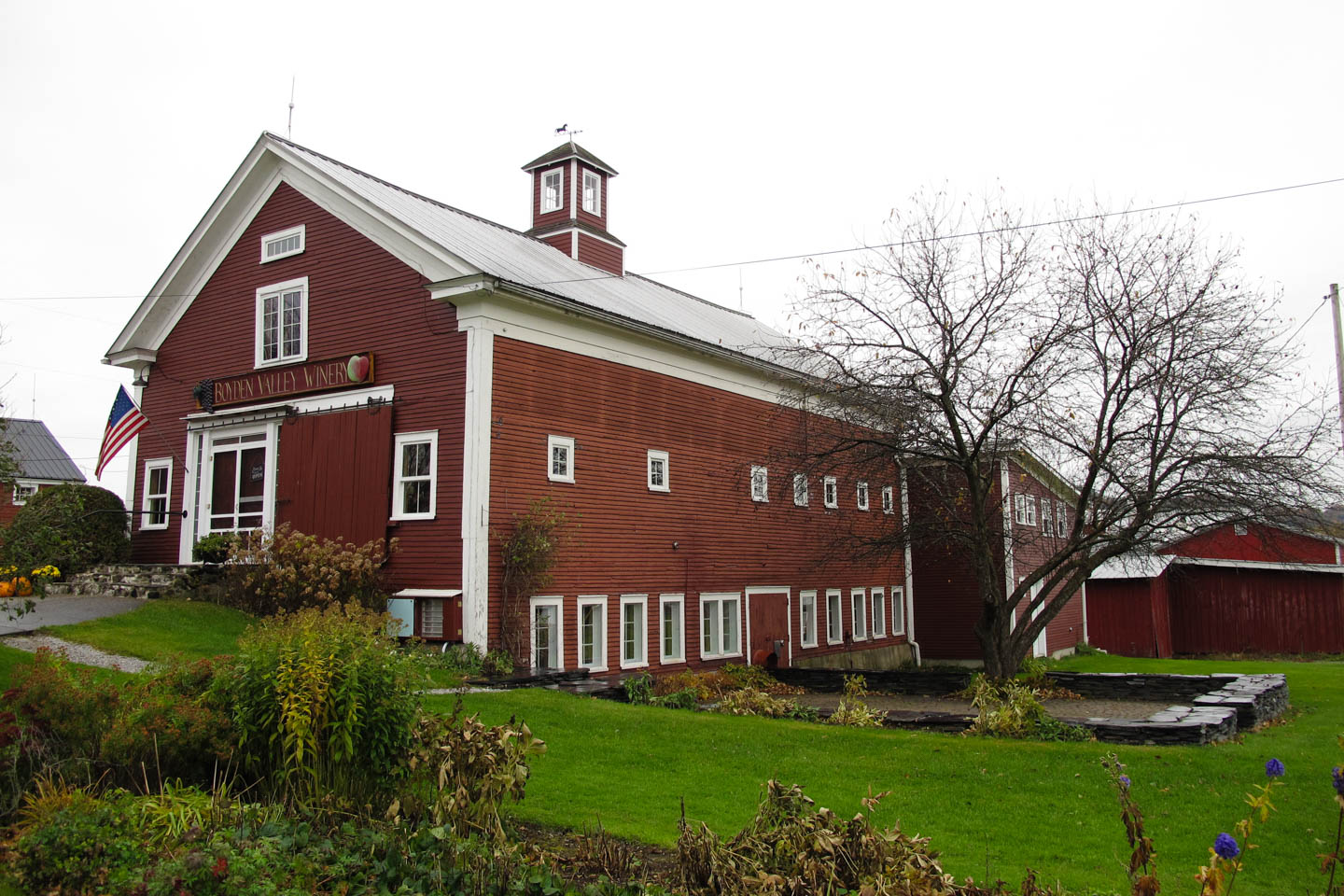 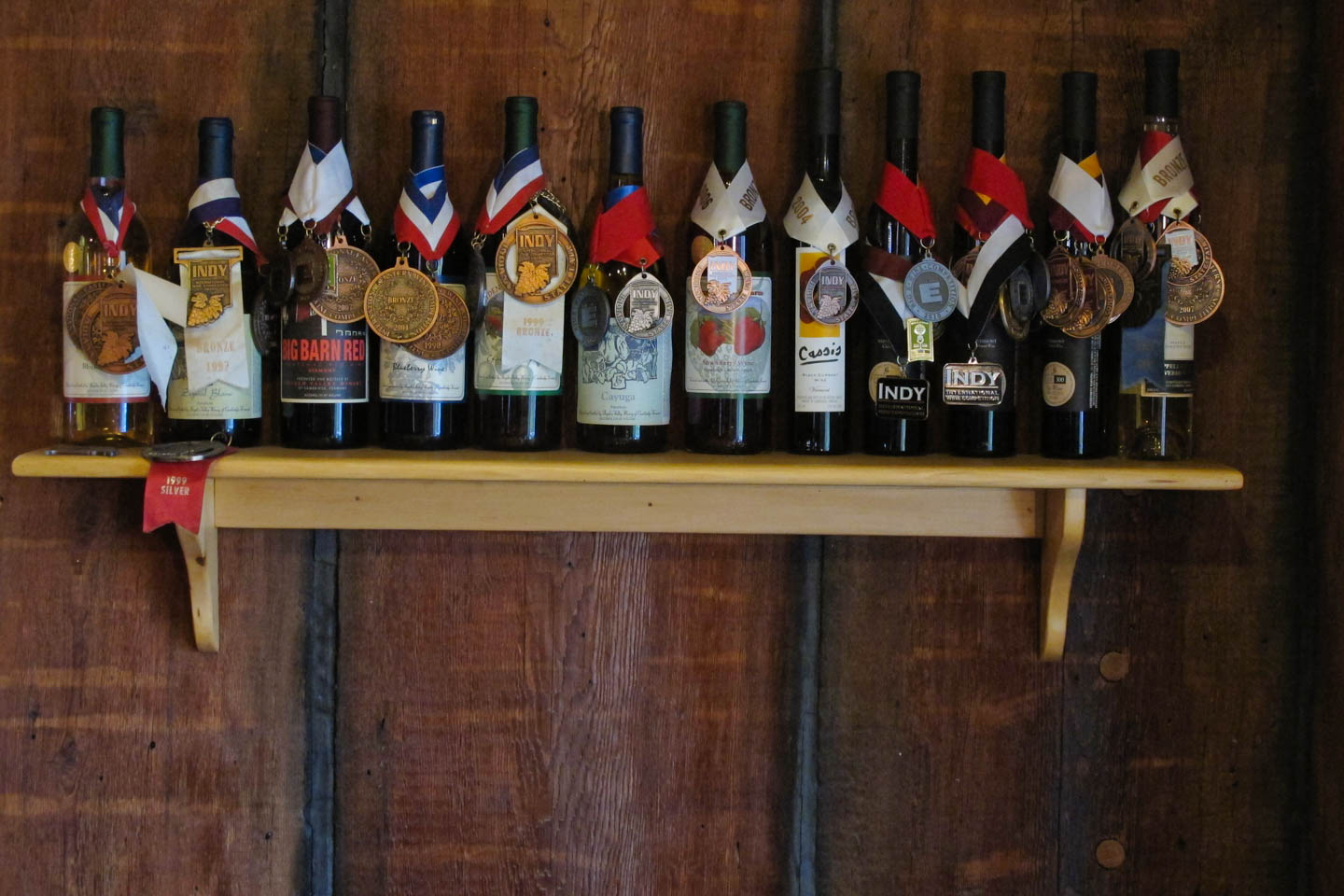 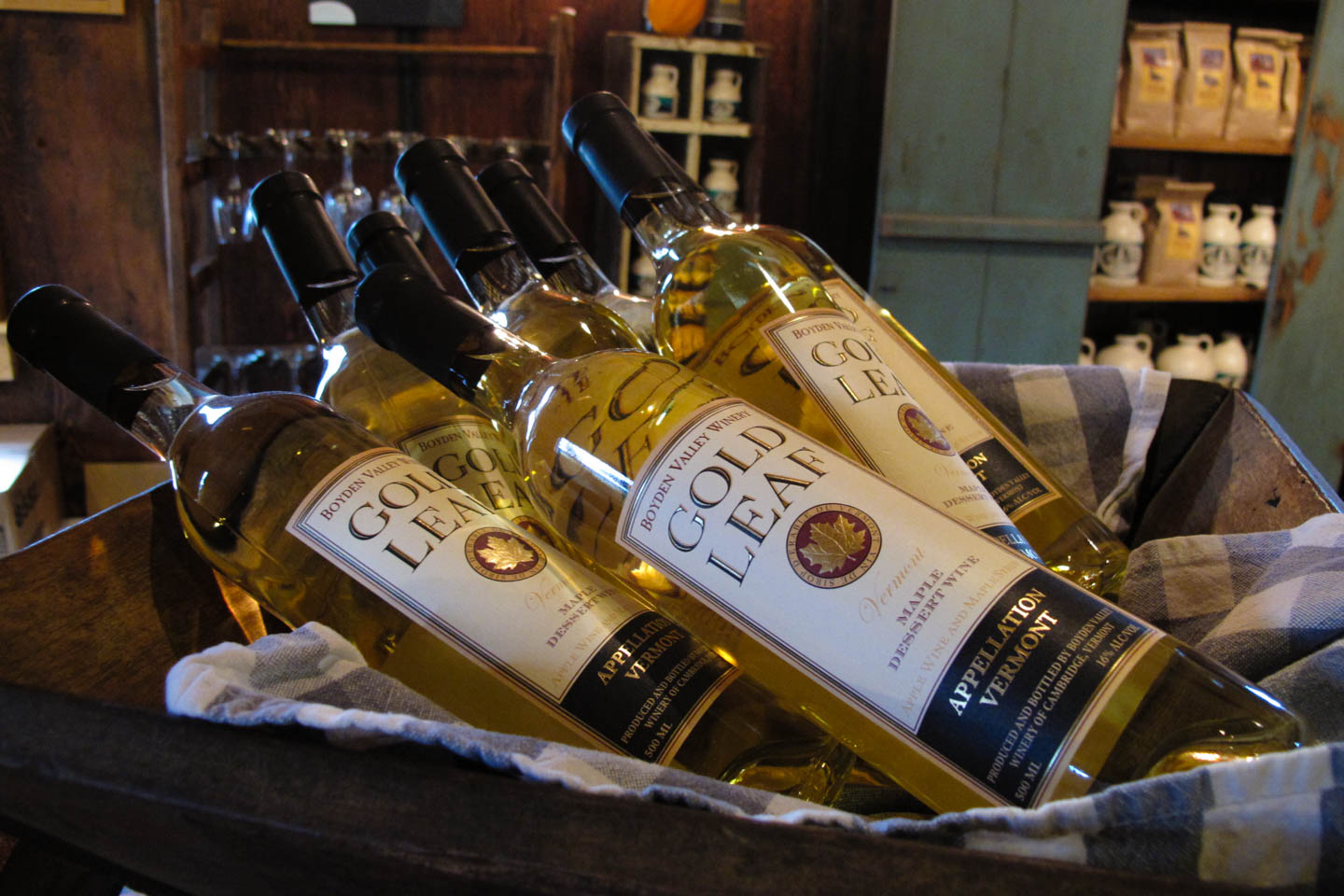 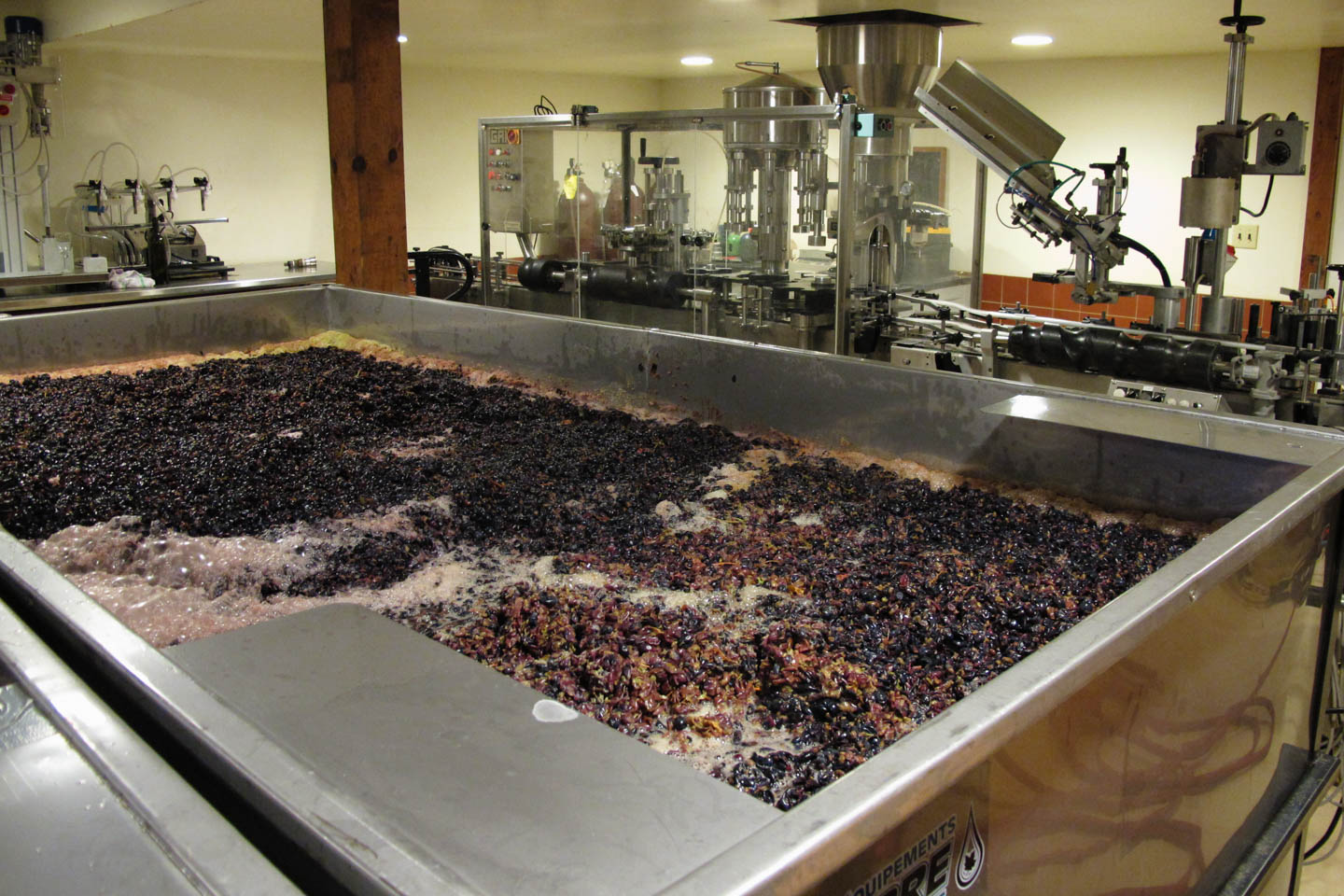 Wine grapes ready for the presses 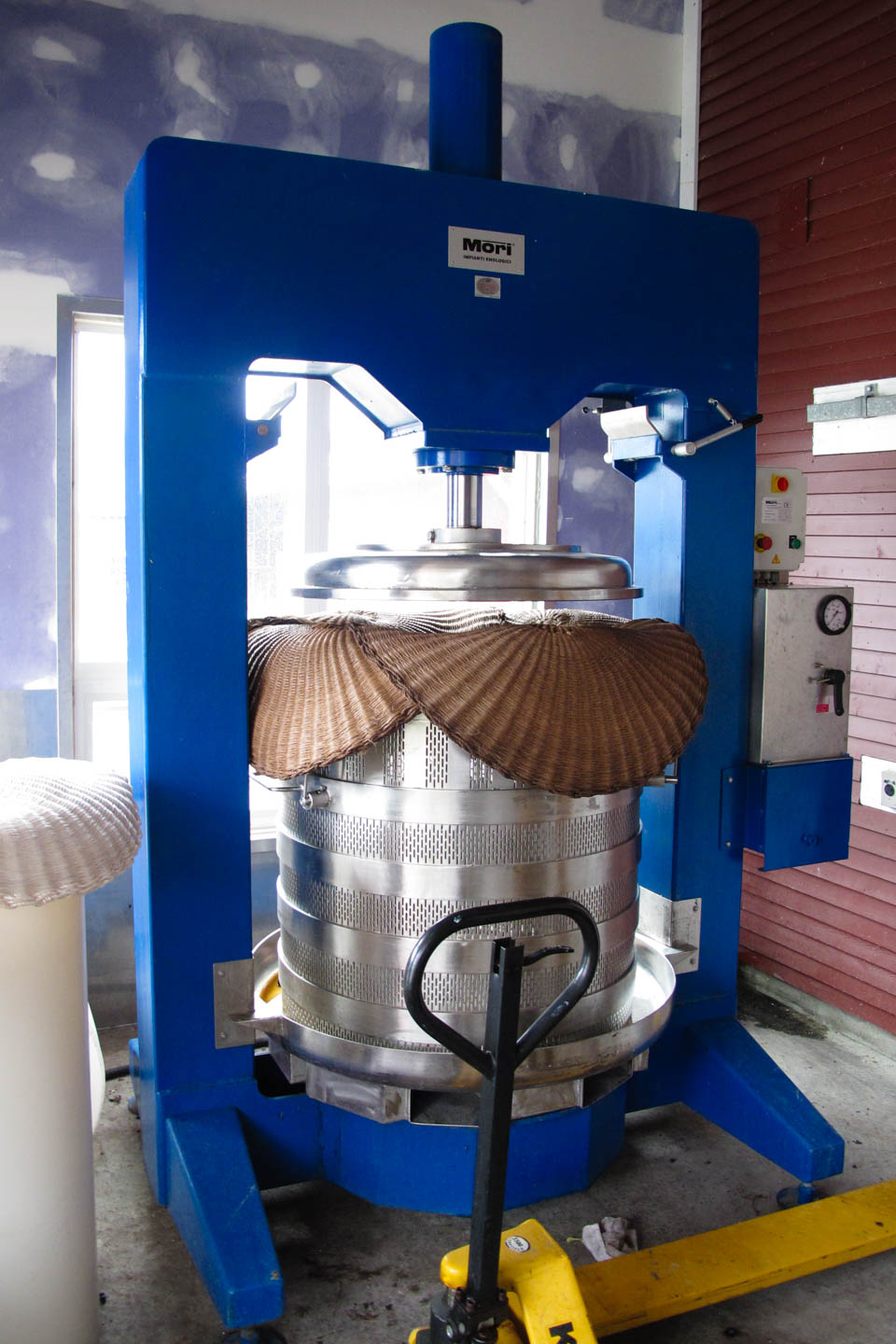 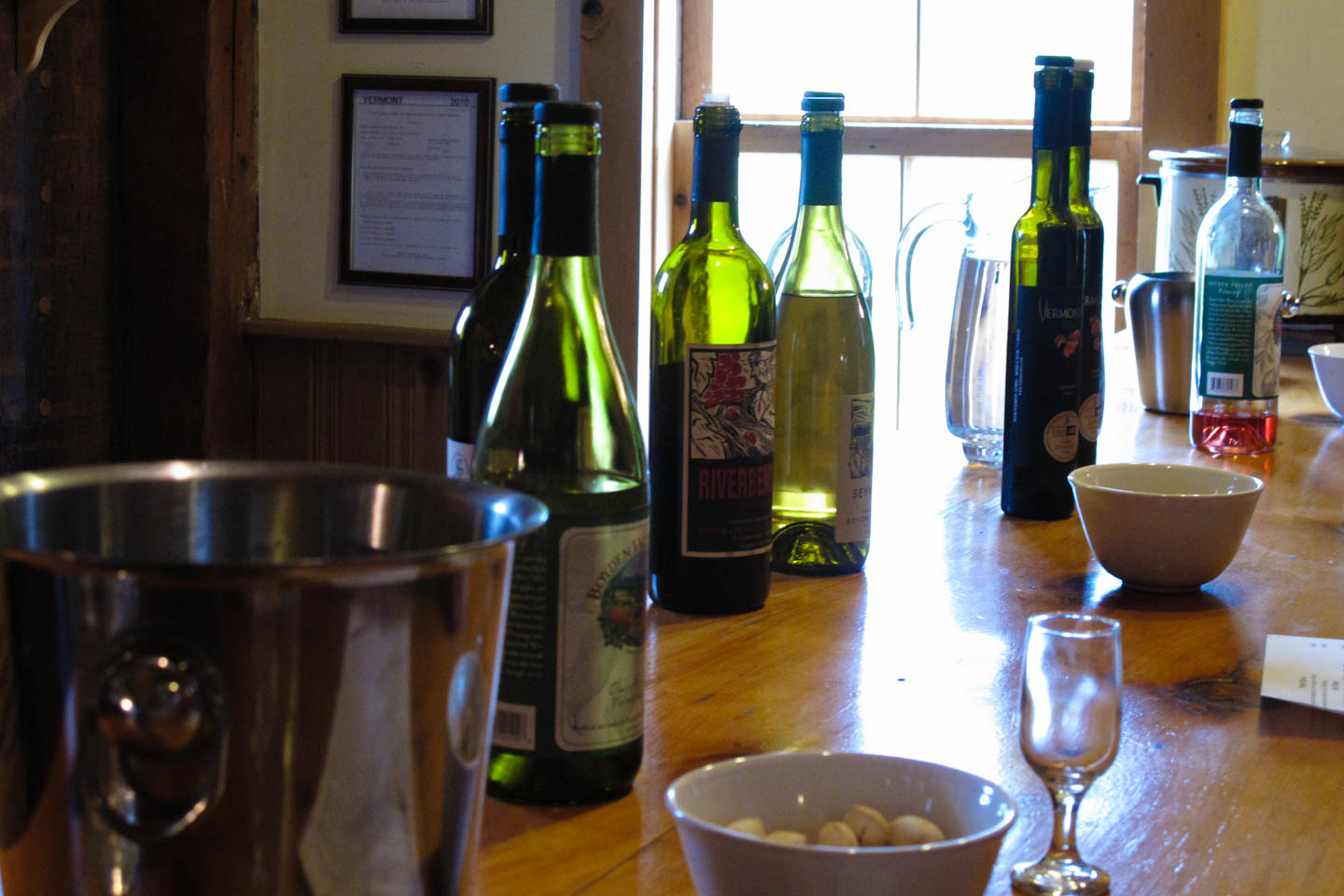 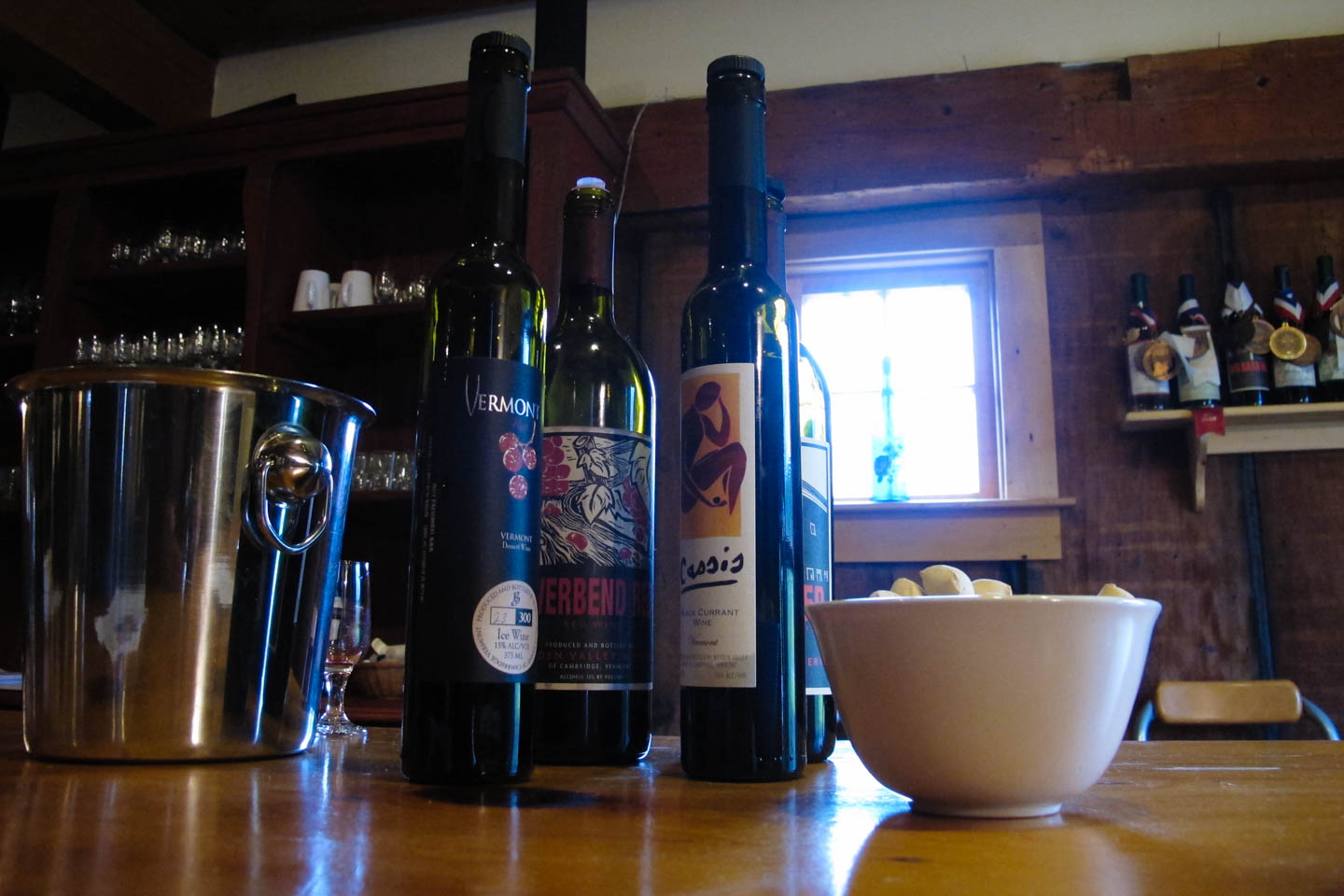 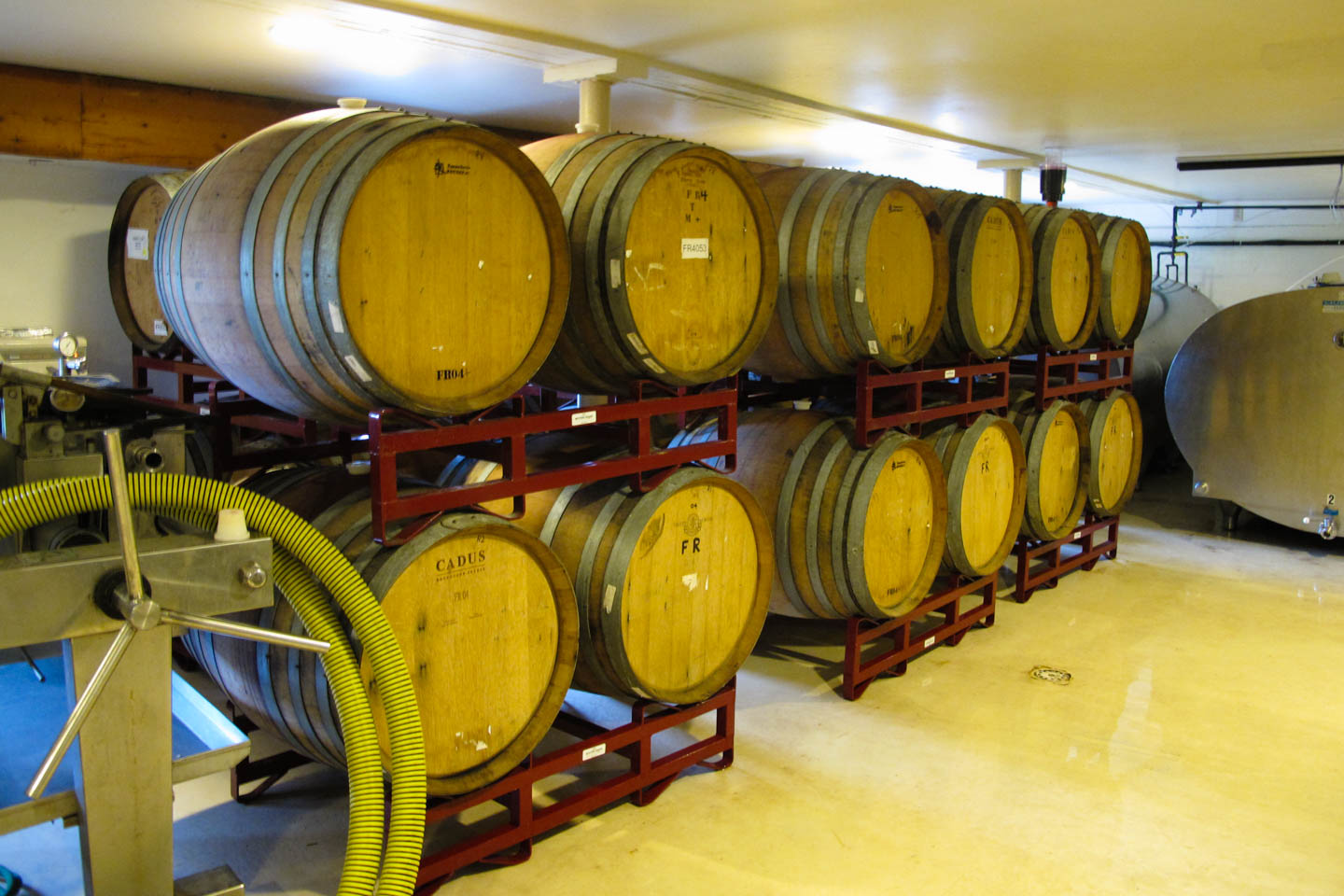 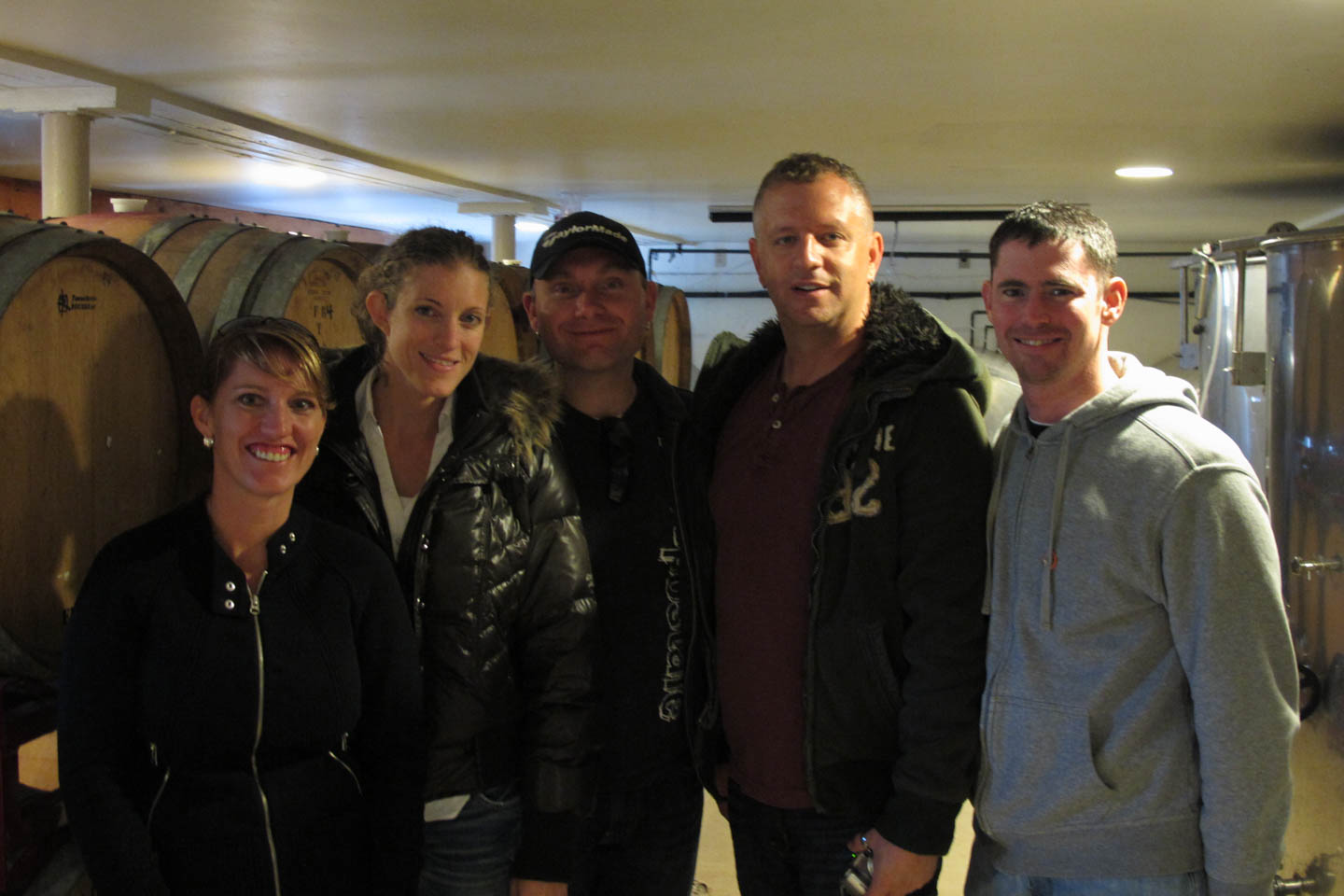 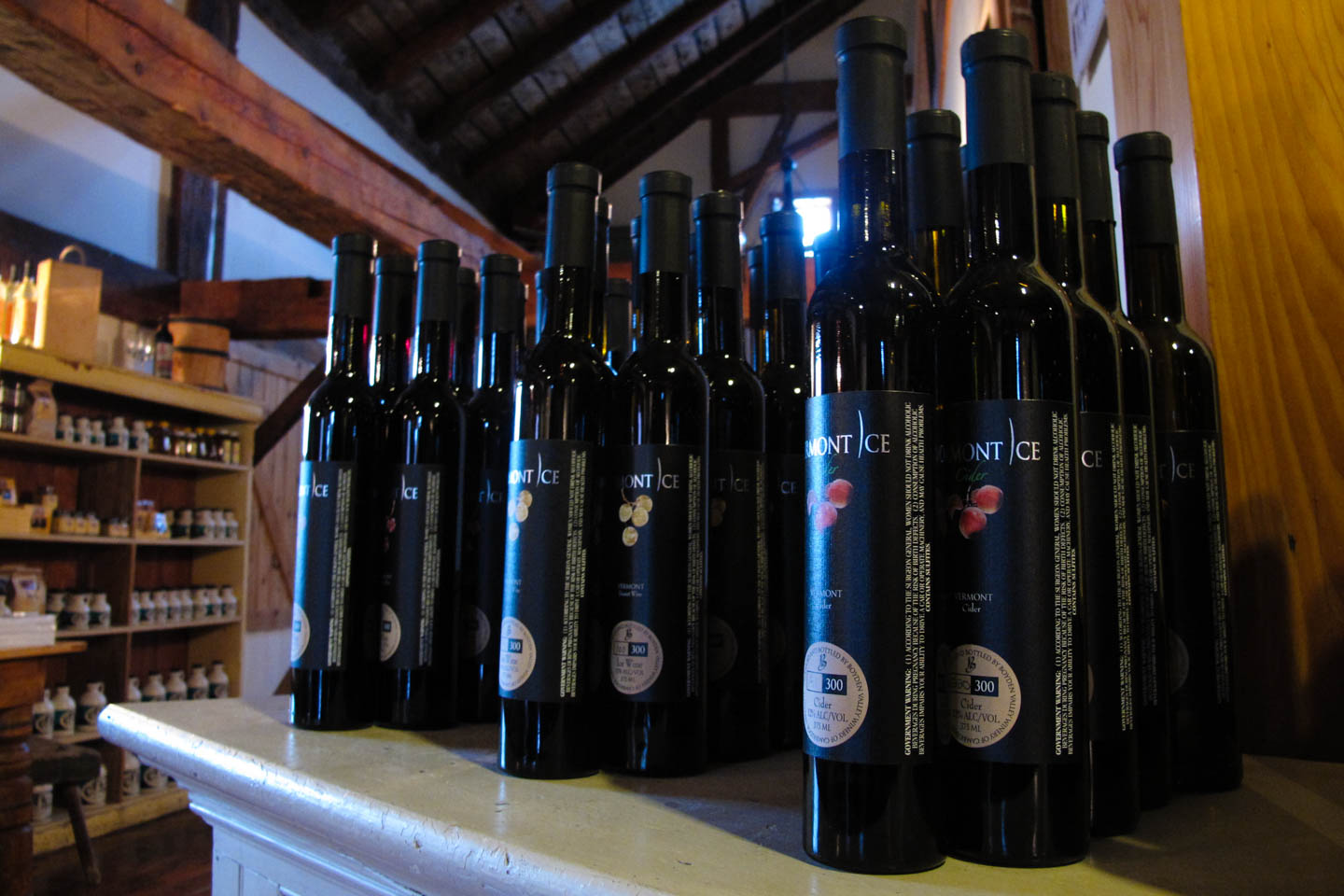 Well, I took a lot of photographs and I will be blogging the wedding photographs at a later date. I definitely would love to visit Vermont again some day, yay! 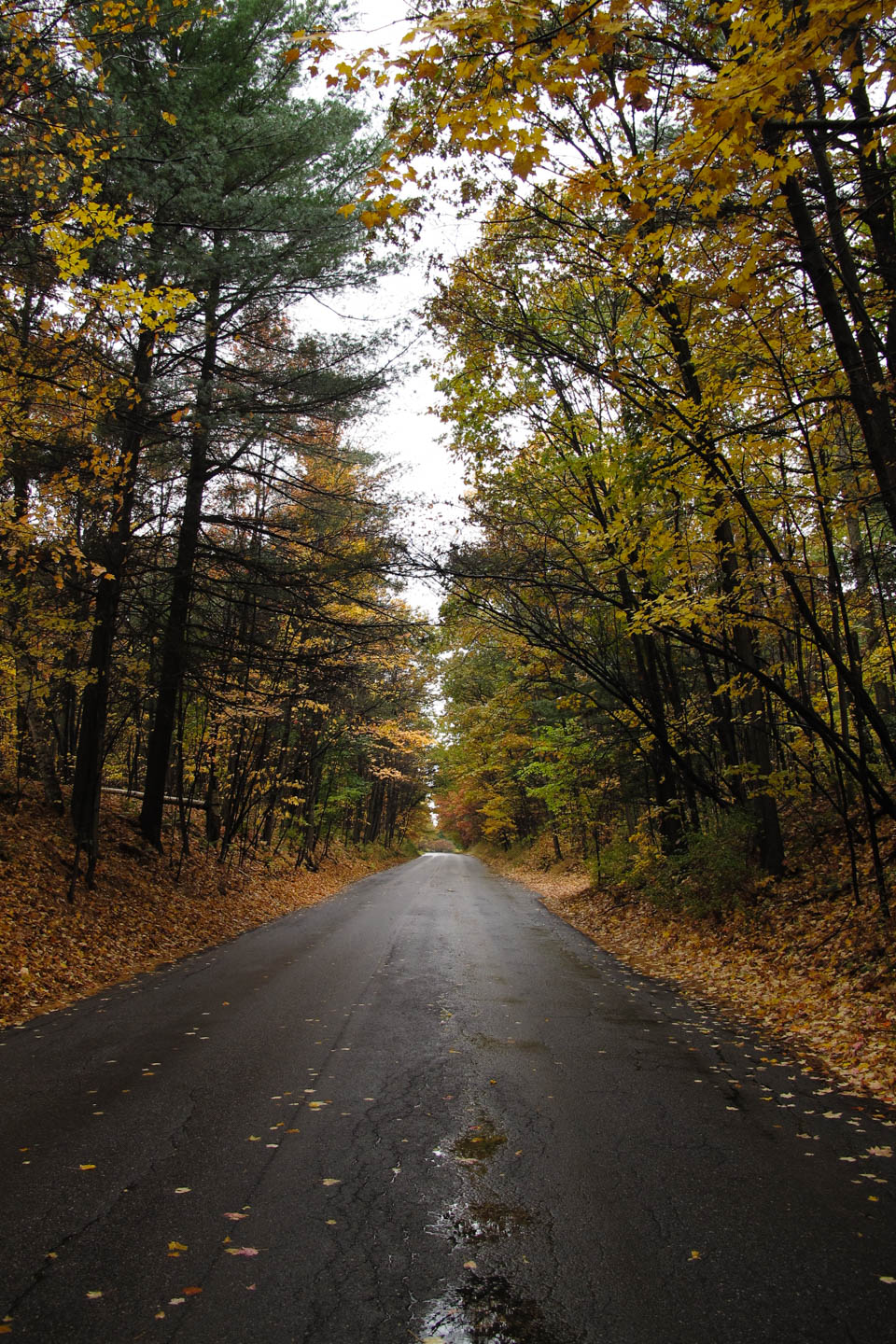 The Sutherland Family Photos at Wheeler Farm in 2010