The Exit Interview with the Salt Lake Acting Company

Dick Fig is having his exit interview as he was recently let go by the university. He meets with Eunice who is very religious and they talk about belief and the limits of belief. The play definitely plays to the politically incorrect. At one point the play is interrupted by a gunman in the school so the play definitely courts controversy. 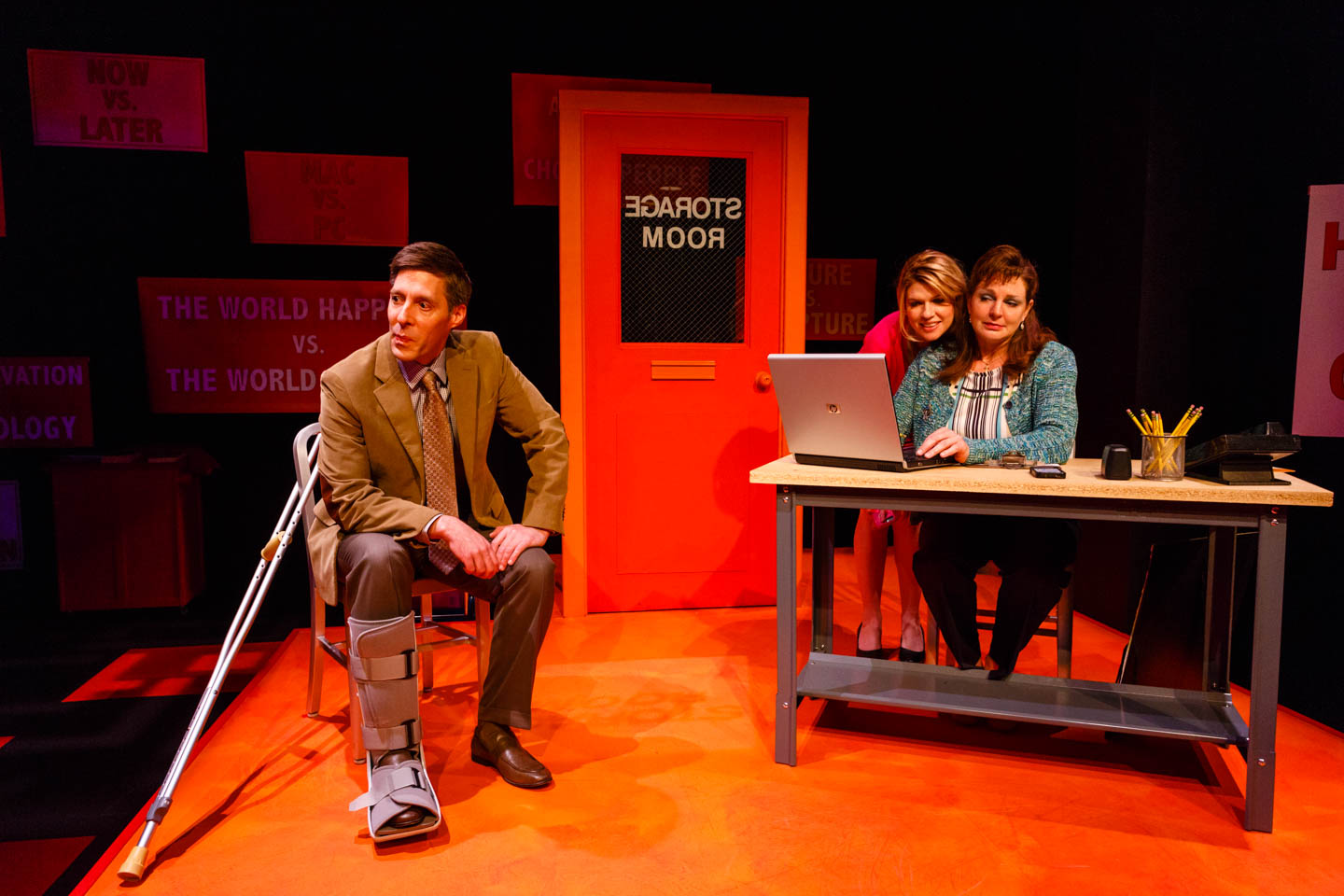 Religion is definitely in the crosshairs as the play calls into question faith, belief, and even a dream board. The pope even pushes Diet Coke® onto the audience. 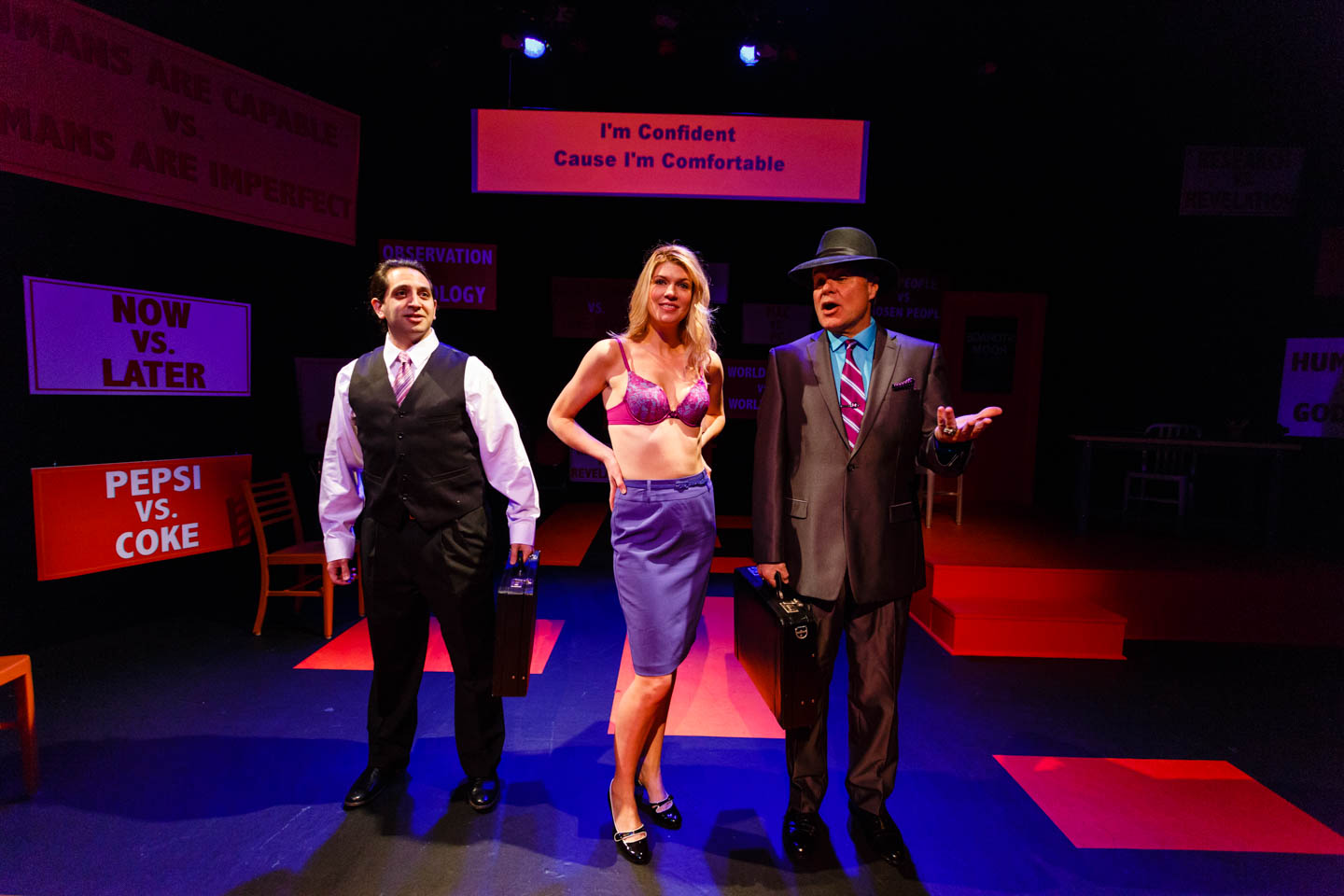 Explore the limits of belief with humor 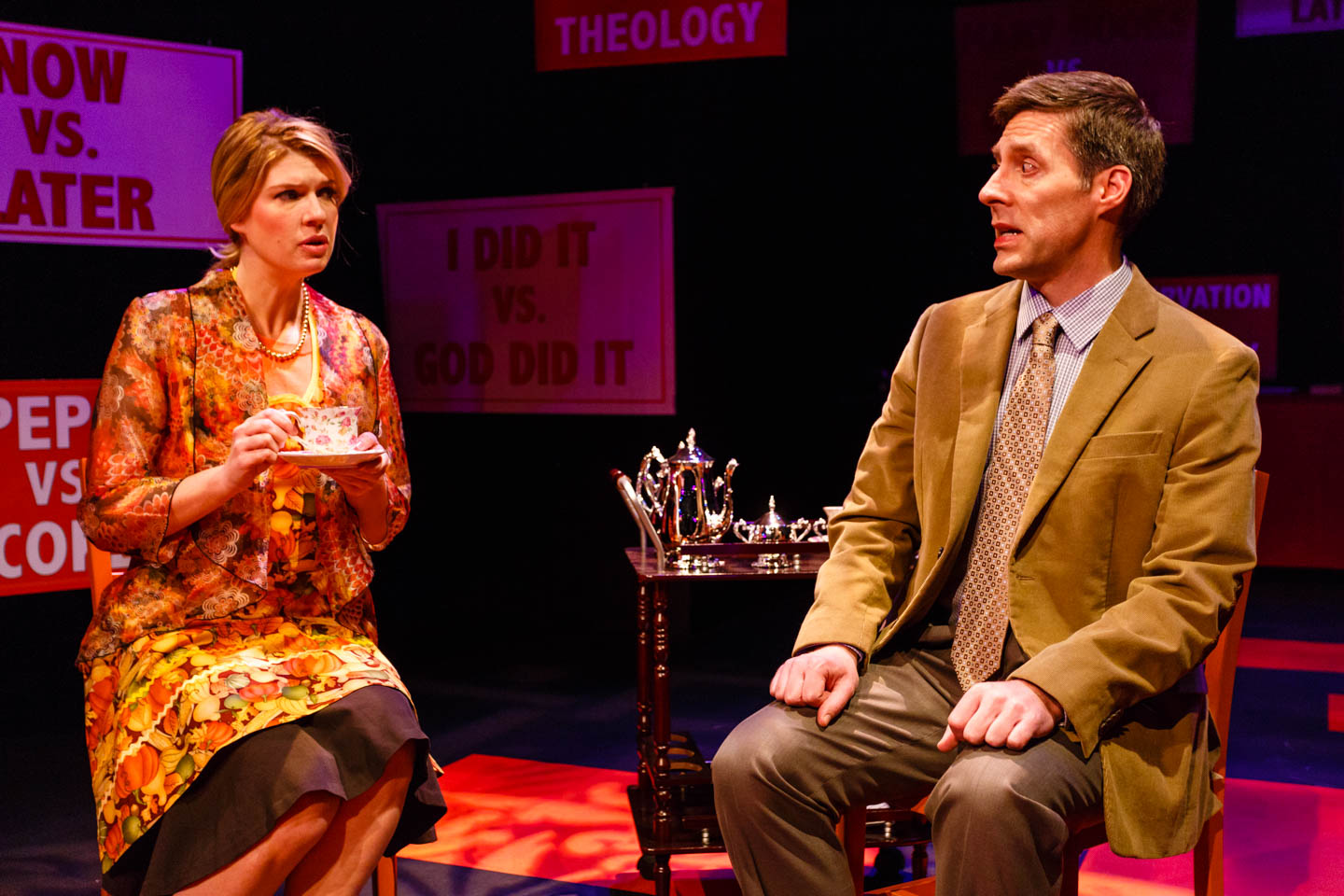 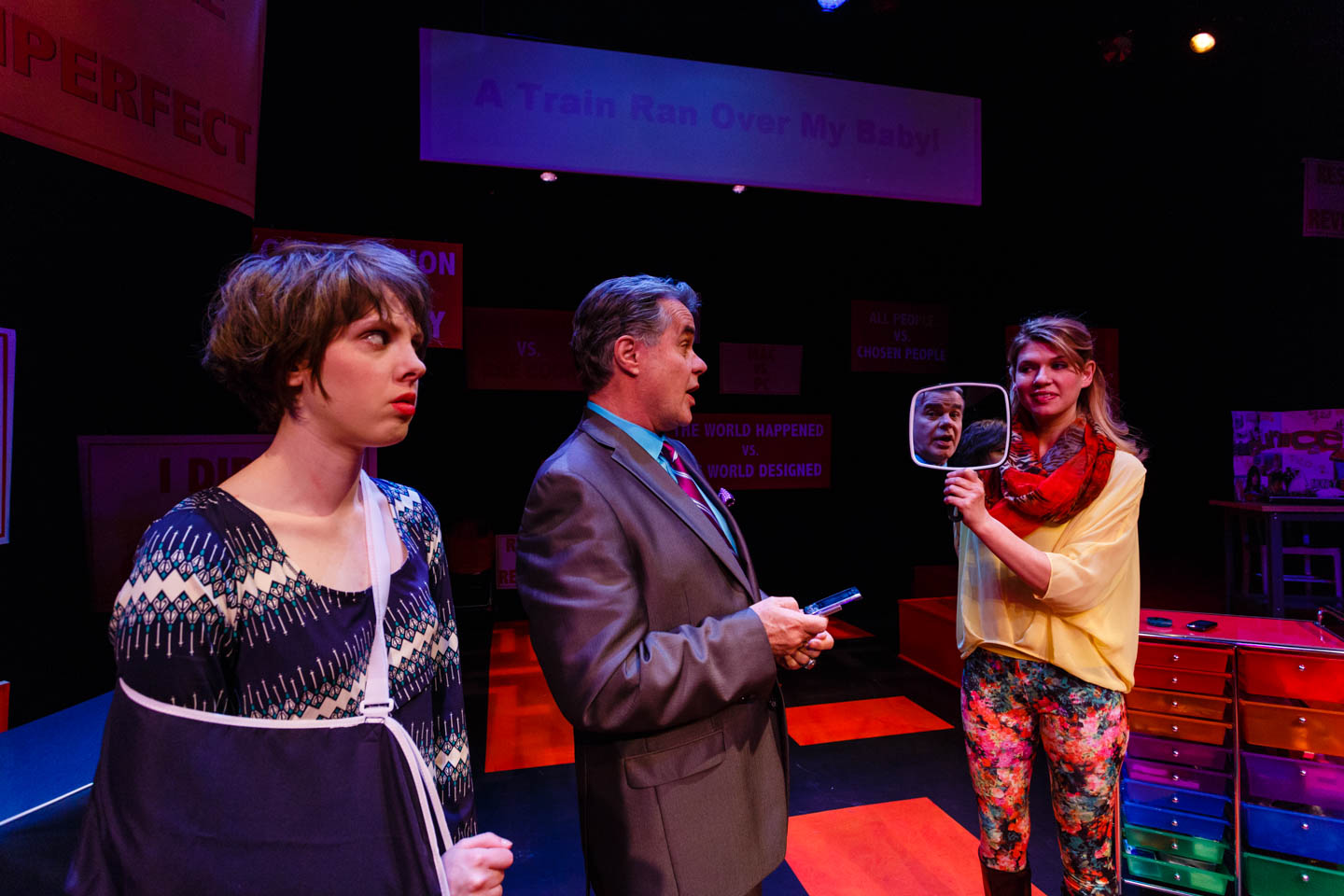 TV folk are a bit vain 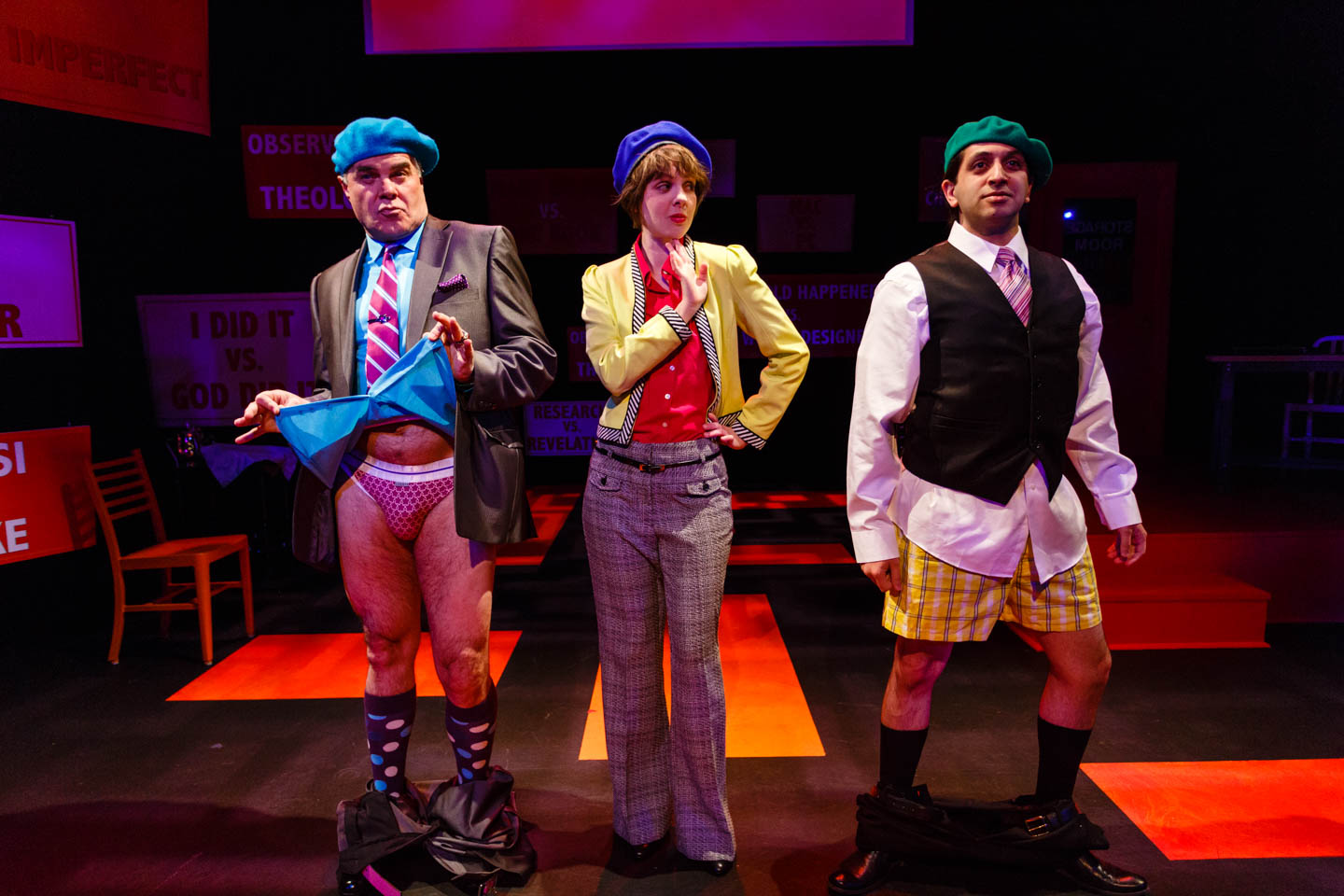 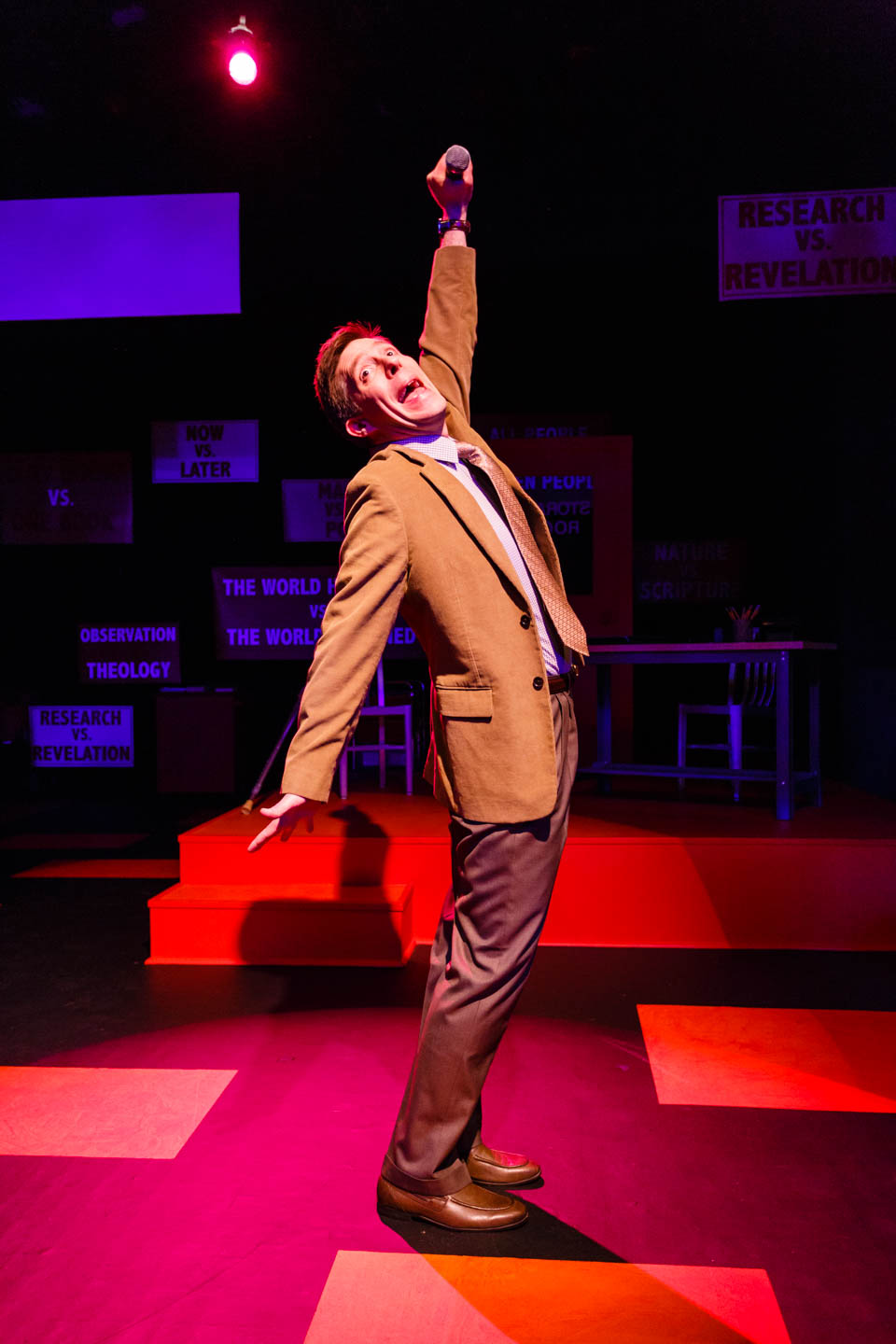 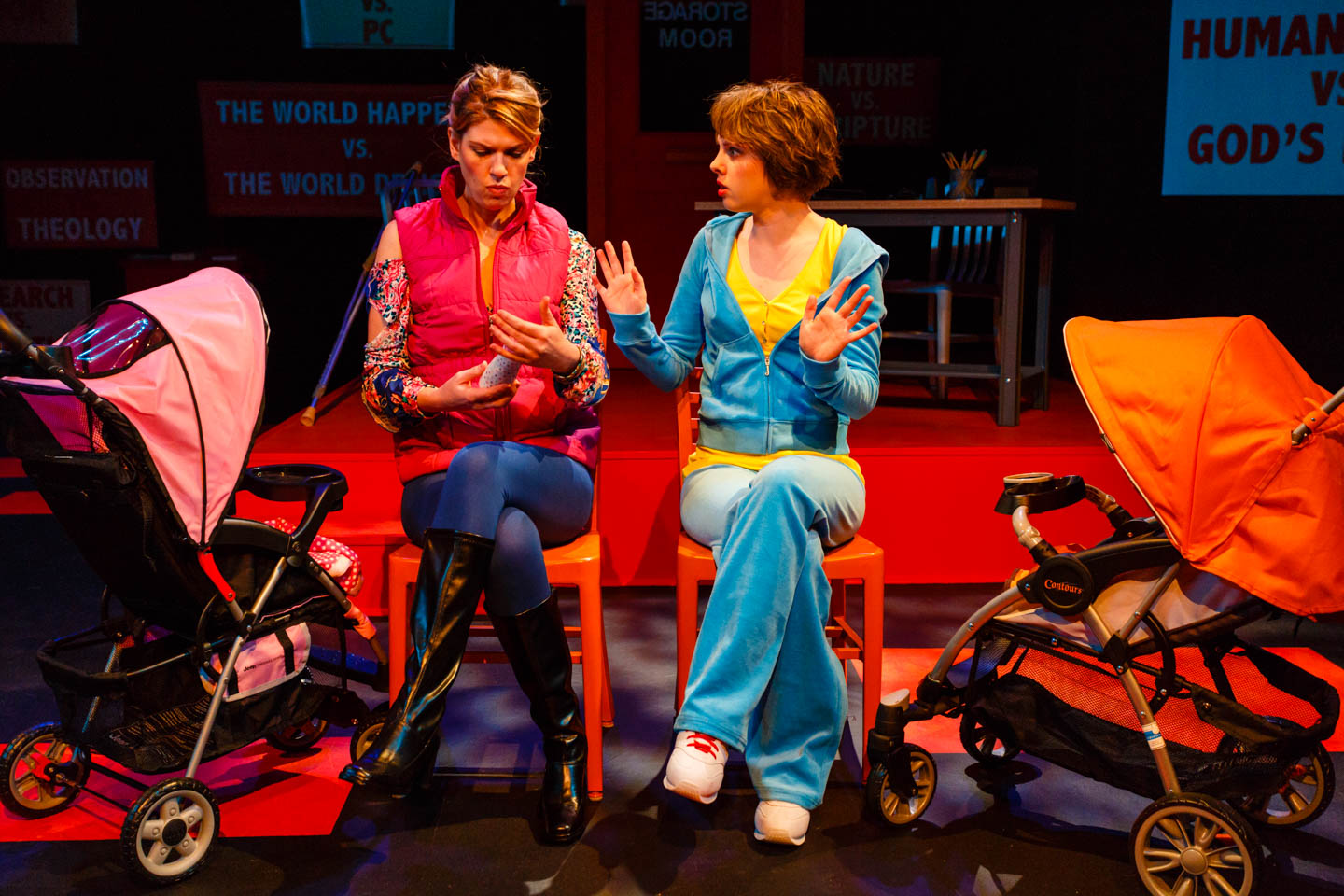 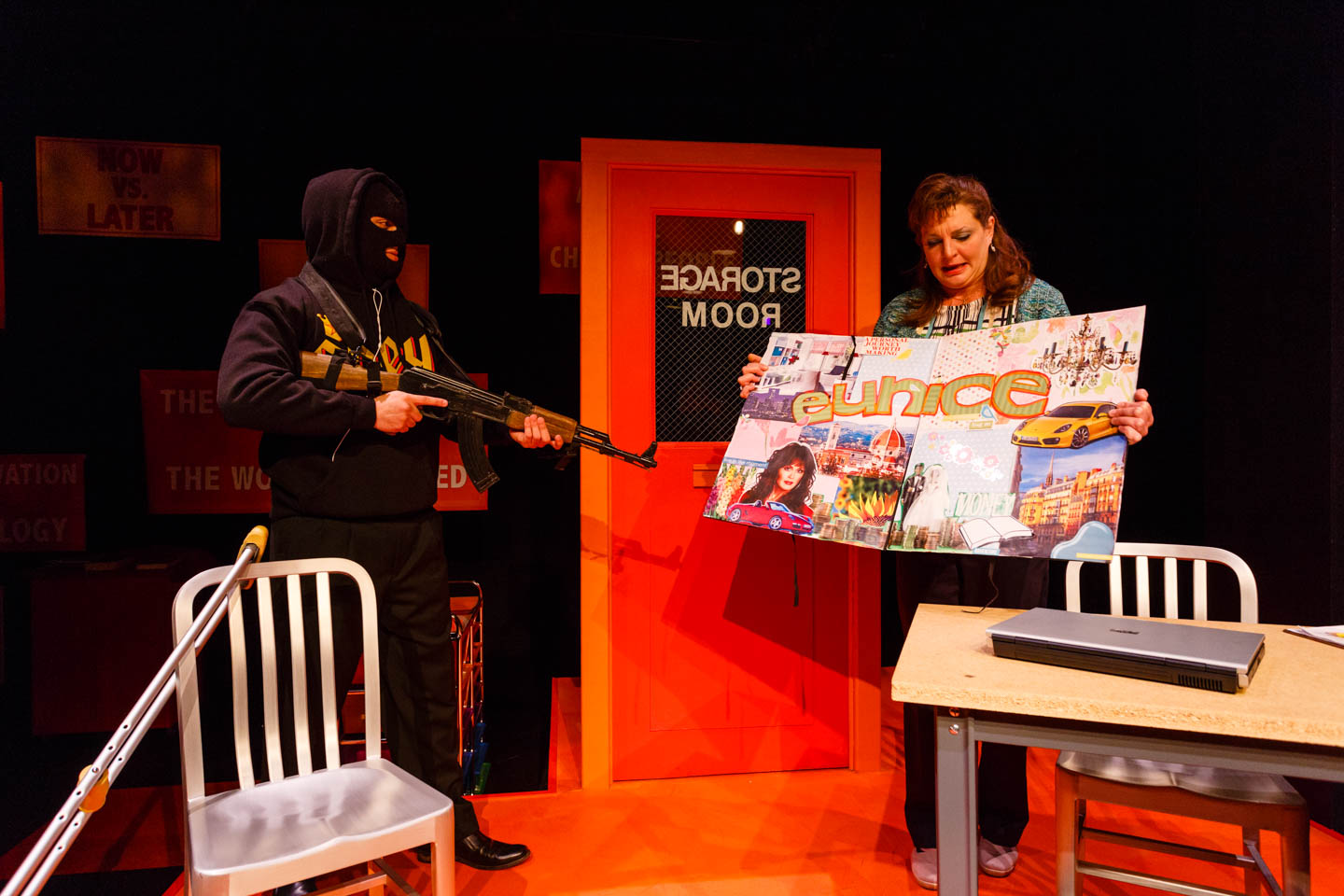 Eunice shares her dream board with a school shooter 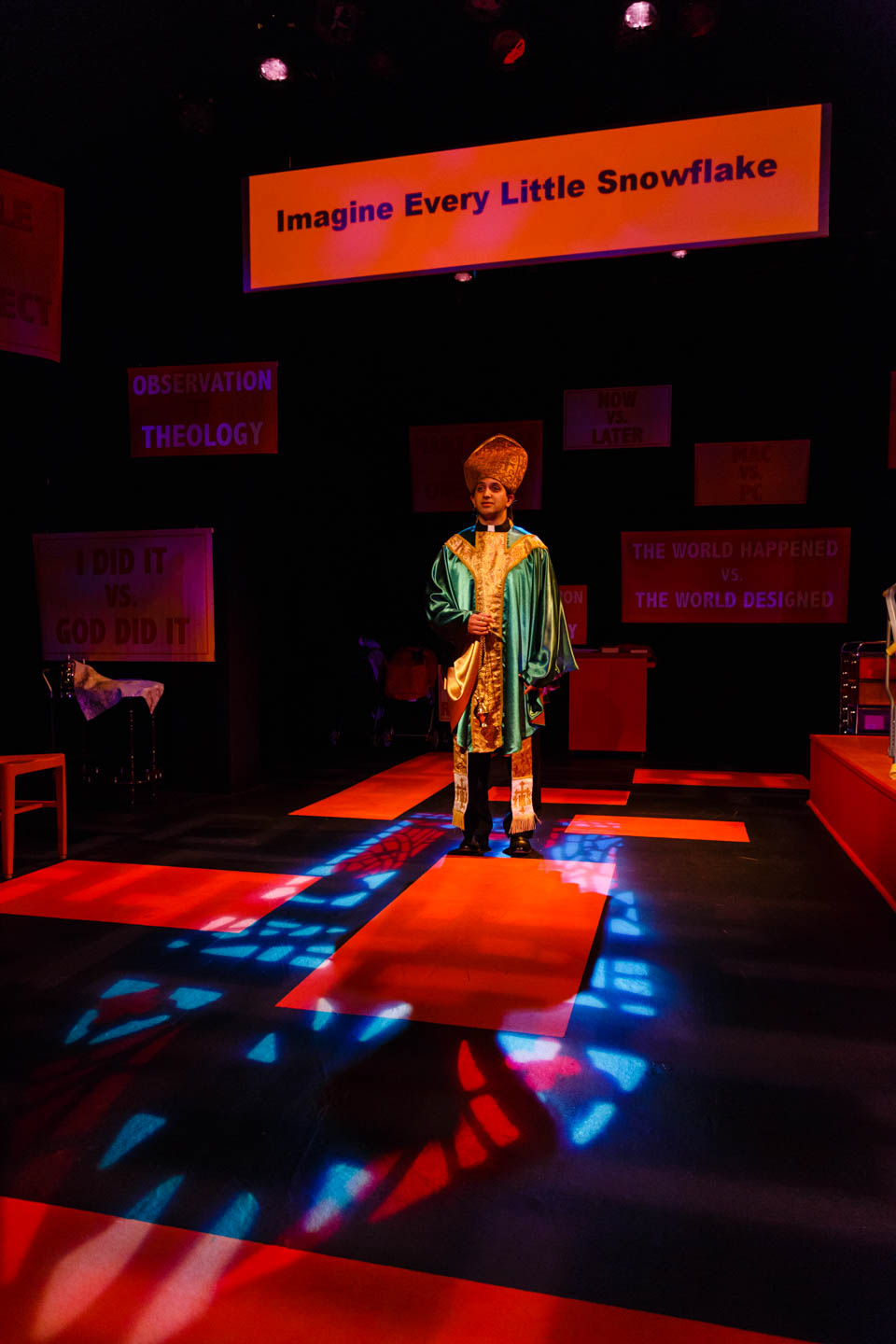 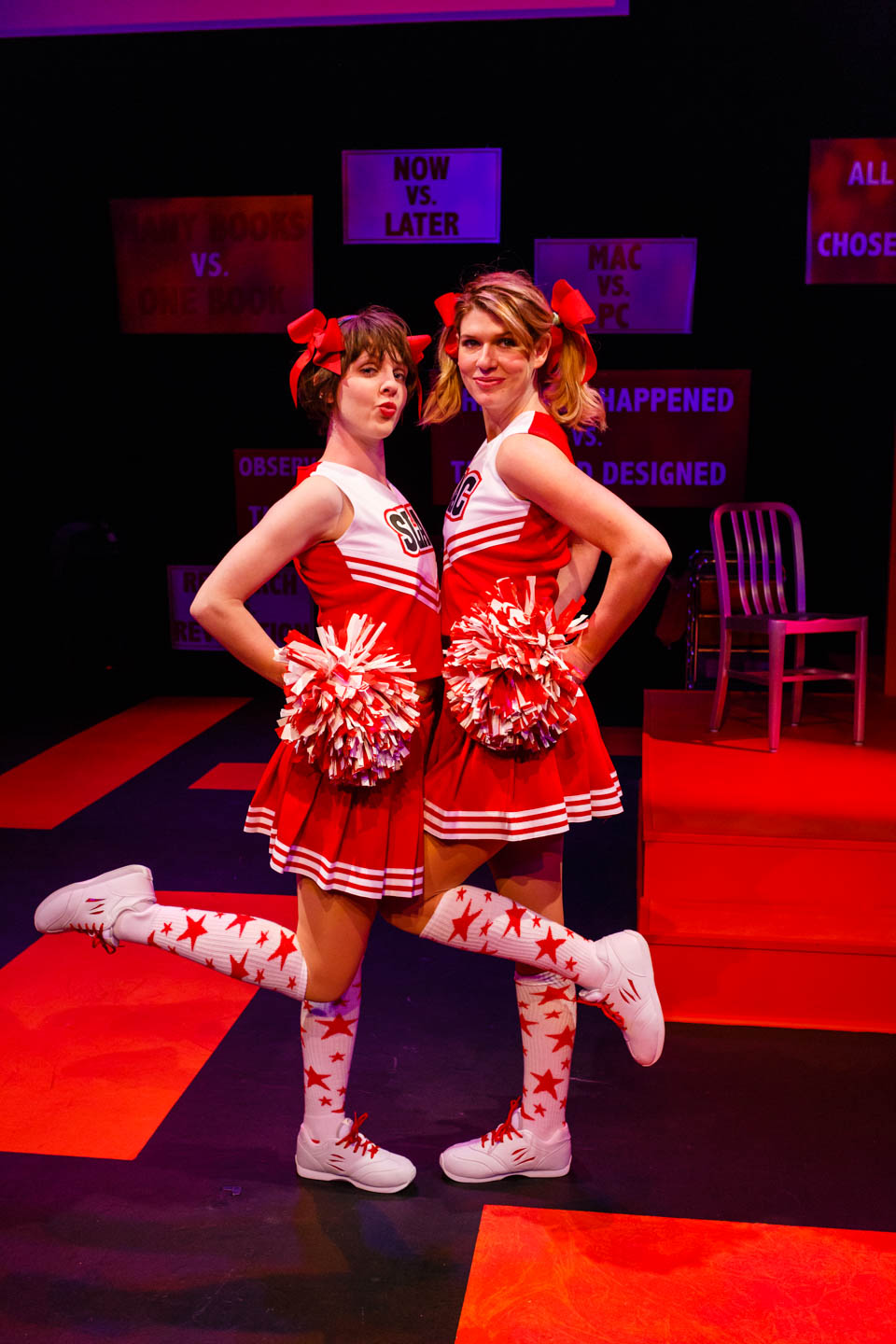 Cheerleaders pop in with atheist cheers

Springtime and Daffodil is the First Flower of Spring!

[…] I created the production and advertising photographs for Mr. Perfect, the newest play to be performed at the Salt Lake Acting Company. This will be the World Premier of this new play by William Missouri Downs who also wrote The Exit Interview. […]