A new play is opening at the Salt Lake Acting Company and I was there to photograph the marketing photography, yay! The play is called The Cake and it follows a lesbian couple as they go shopping for a wedding cake. And a good friend is asked to make the cake and suddenly religion, cakes, and LGBTQ+ worlds collide. 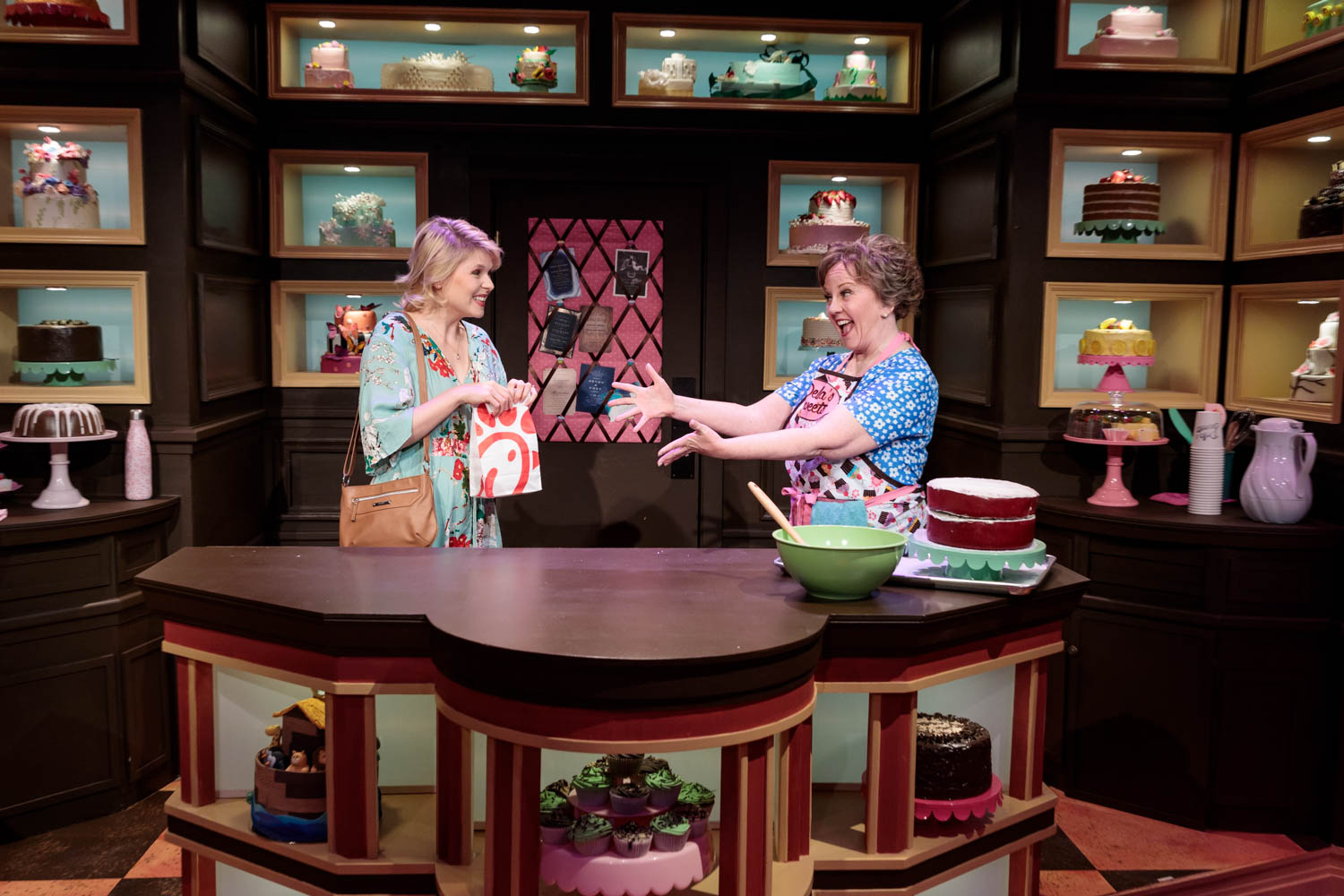 I haven’t seen the play yet. When we create these photographs, we’re jumping from scene to scene for key moments that will play well in the marketing. We stage some shots so they work well on blogs, articles, buses, and social media. I’m hoping to see the play this weekend, yay! 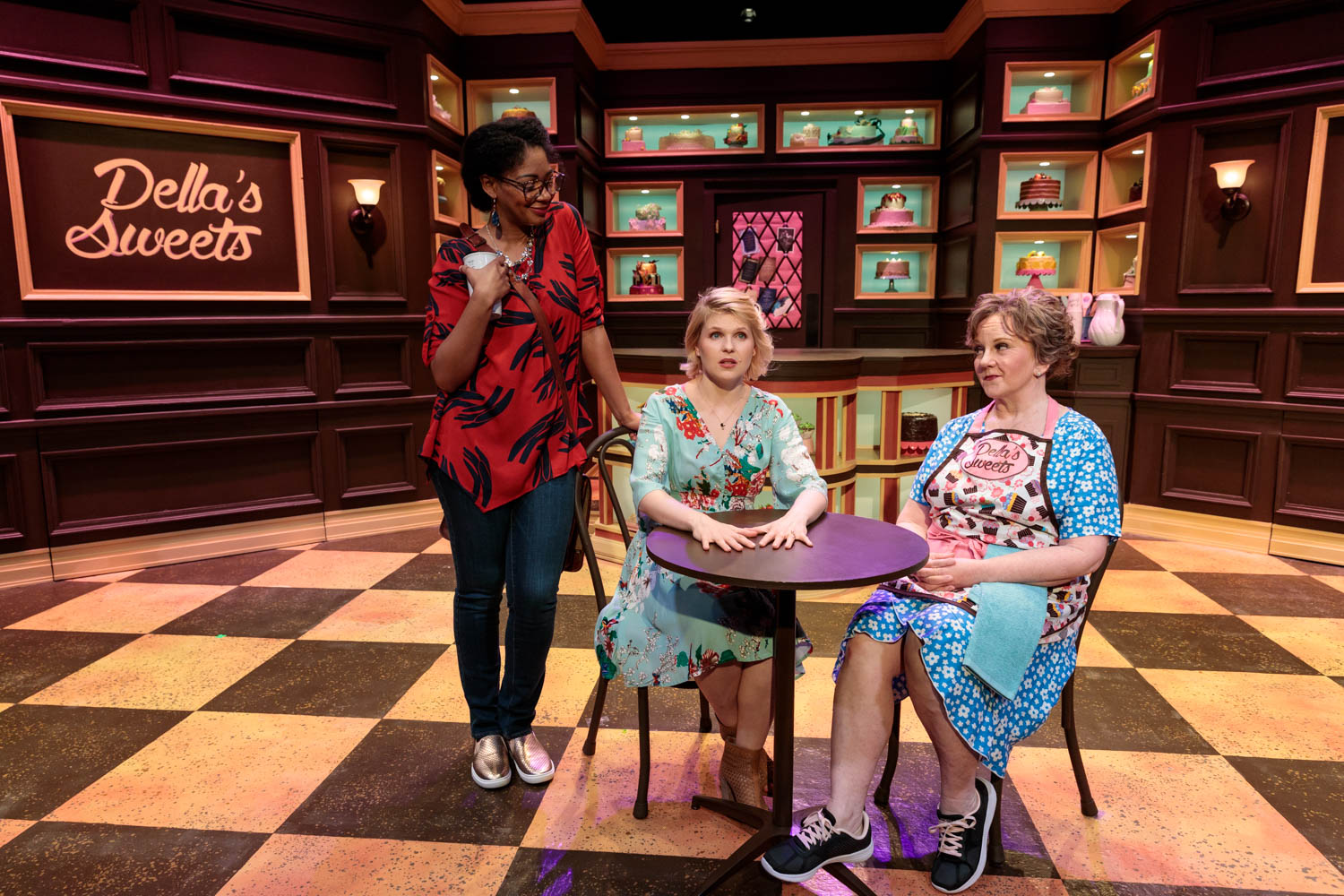 A discussion breaks out

And then at some point I’ll shoot the archival video for the production. Yep, photographer and videographer. 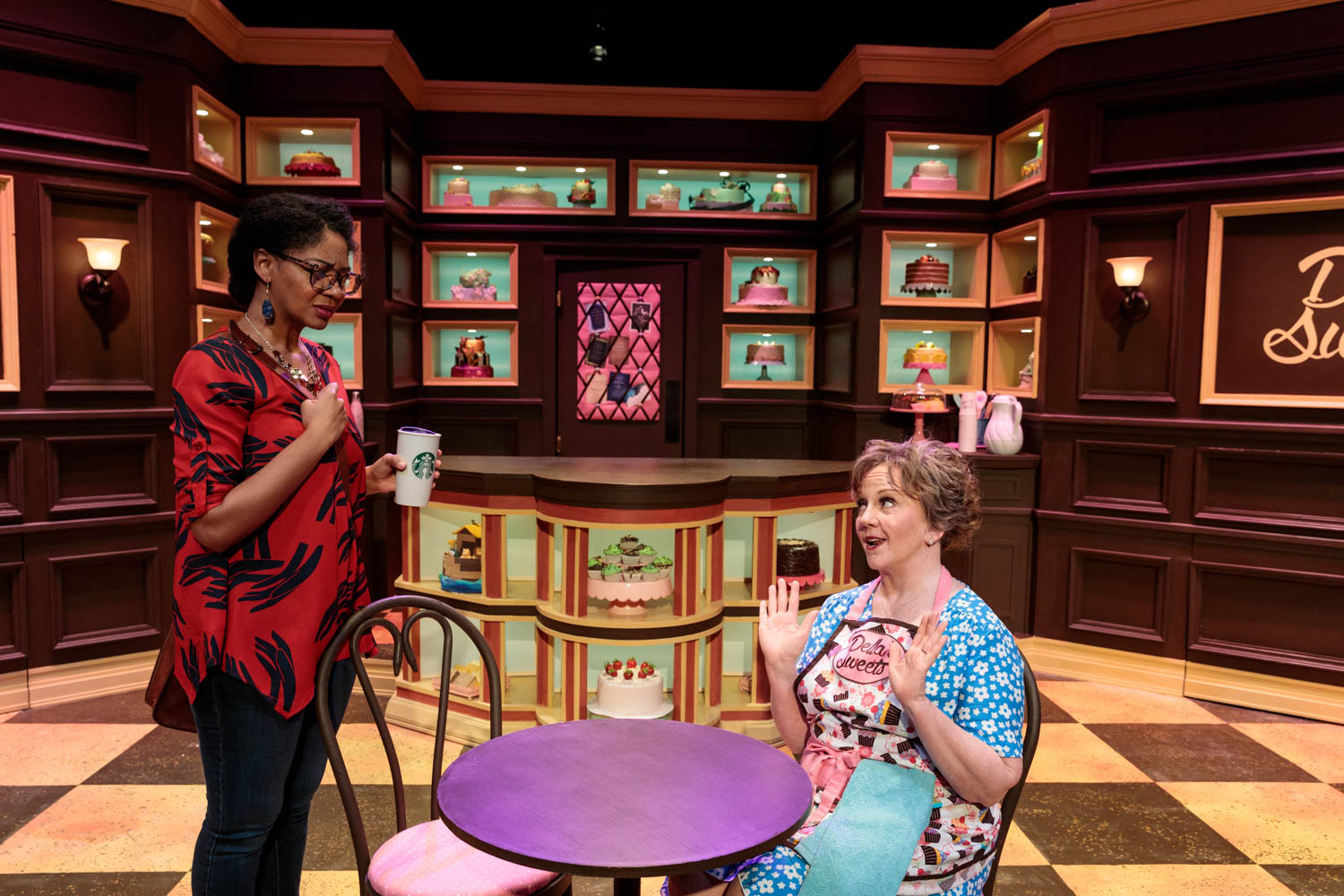 The play centers on some of the controversy of religion and small businesses that may refuse services to gay or lesbian couples. The play will look at both sides of the debate, but with a described quirky take on the issue. 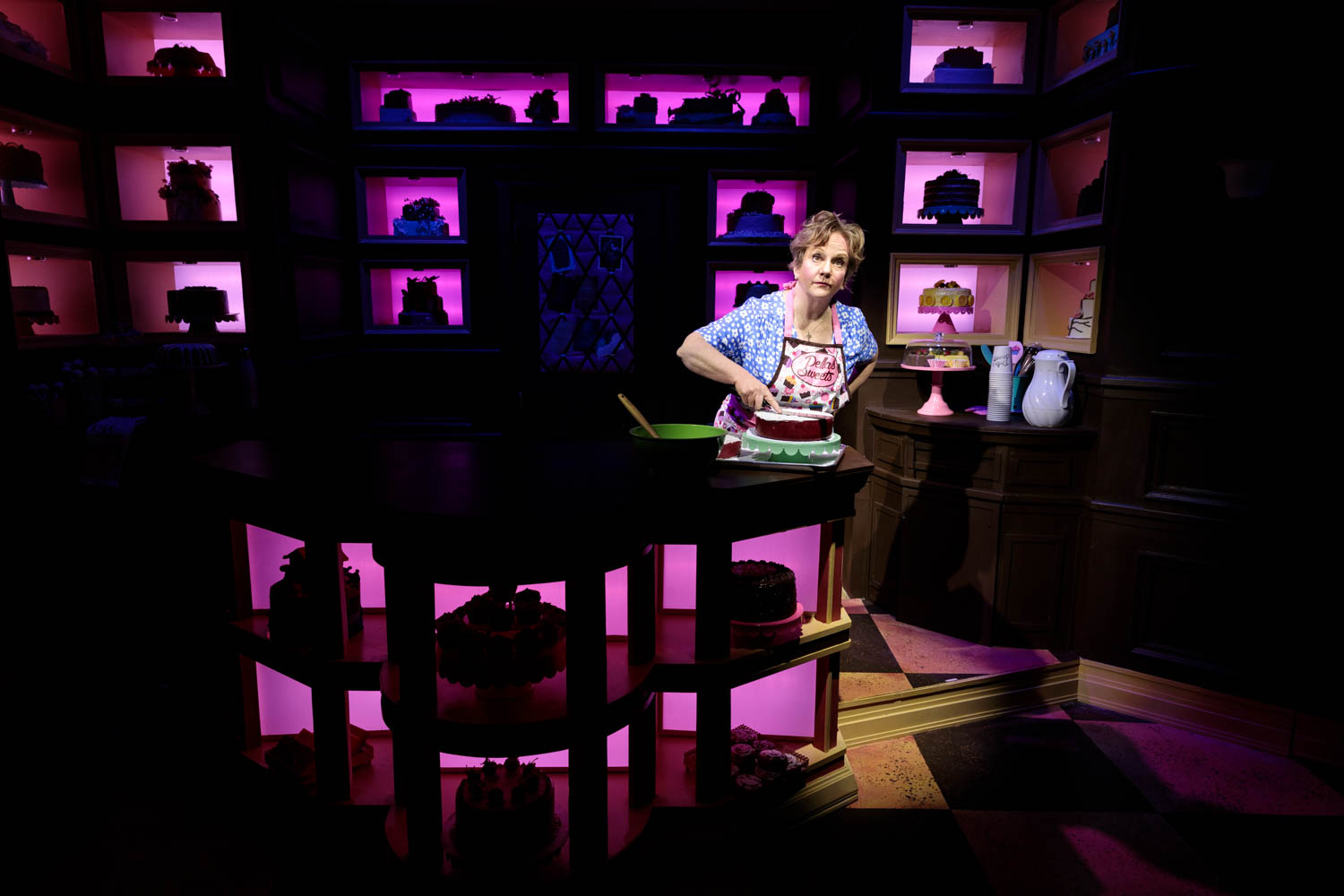 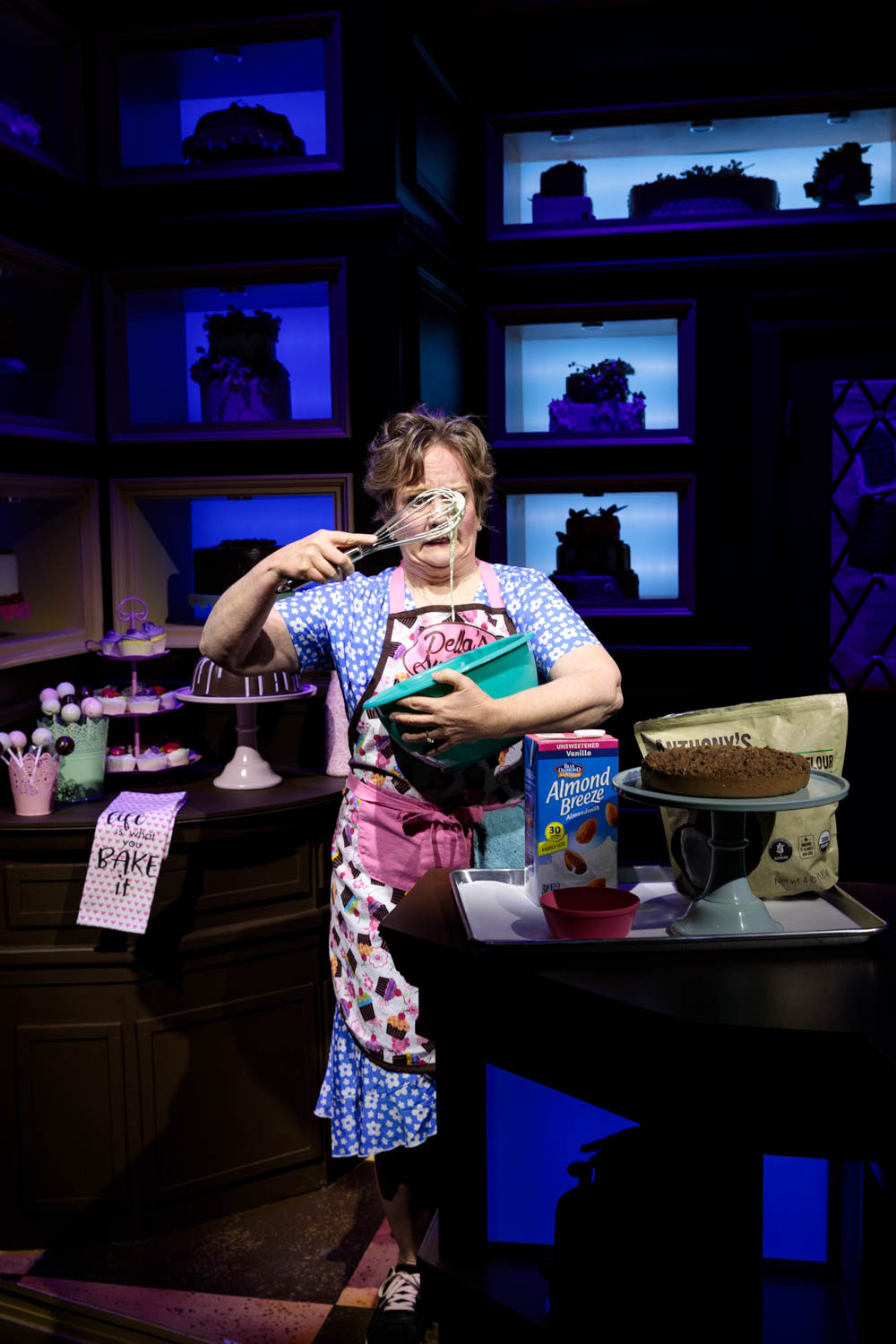 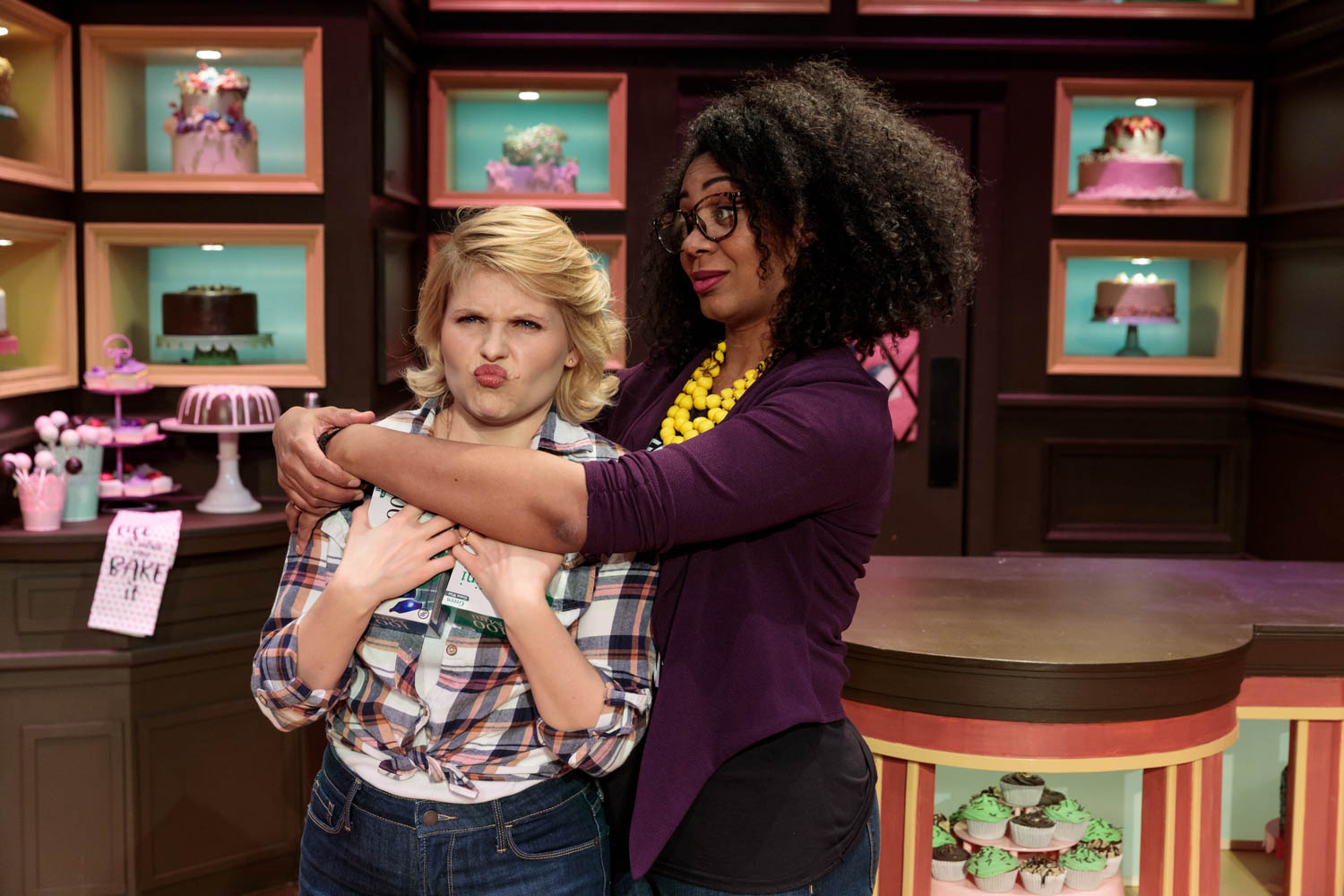 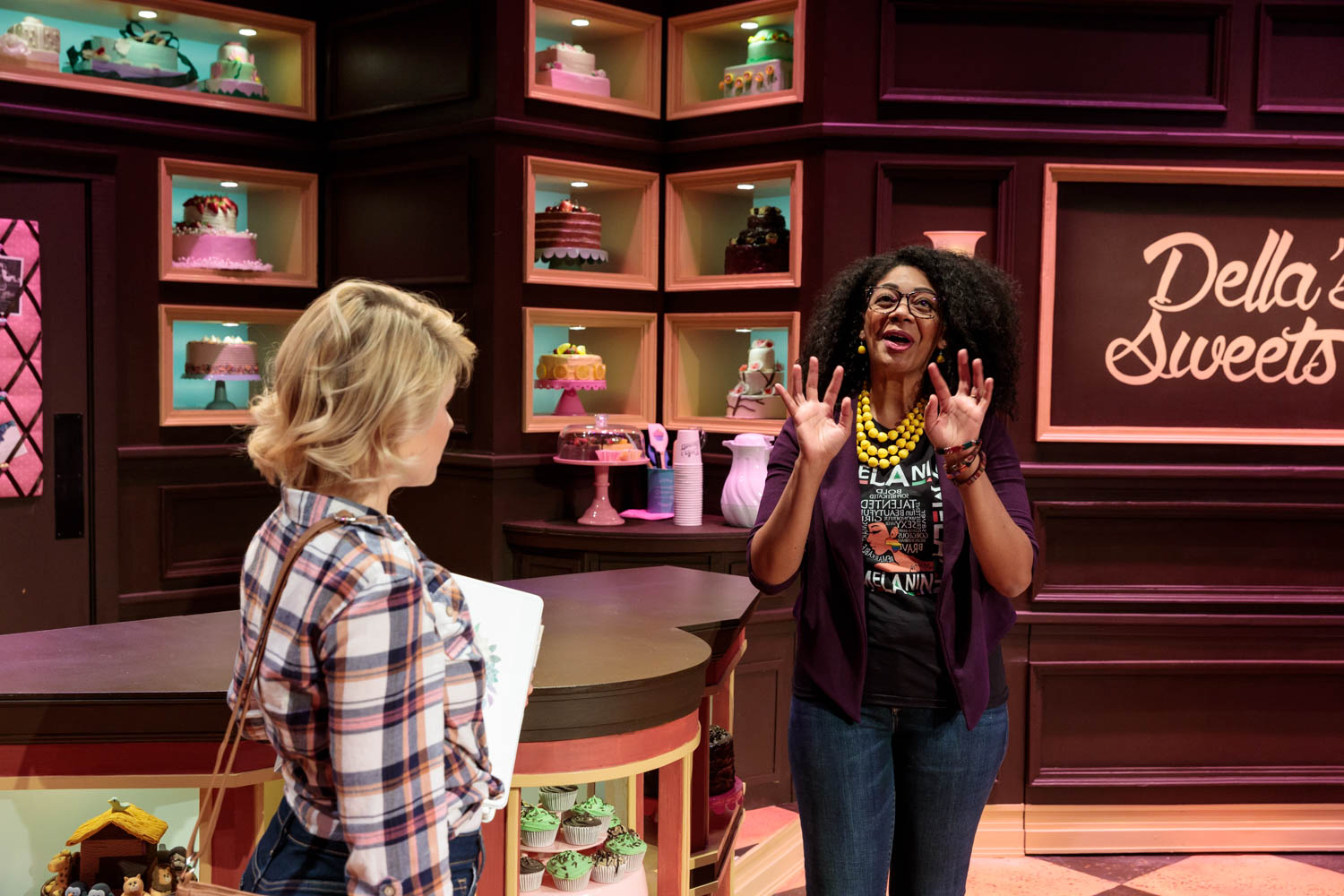 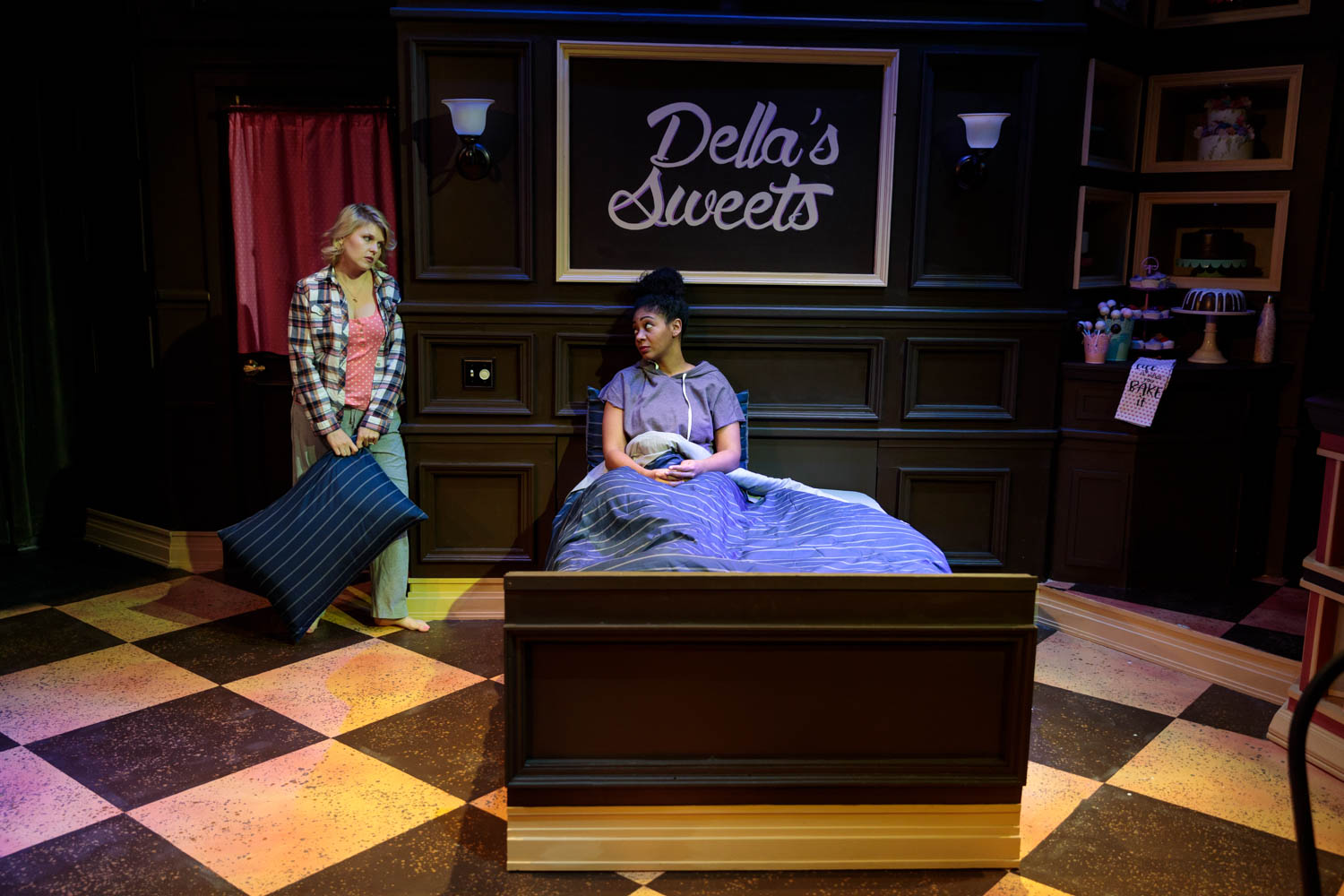 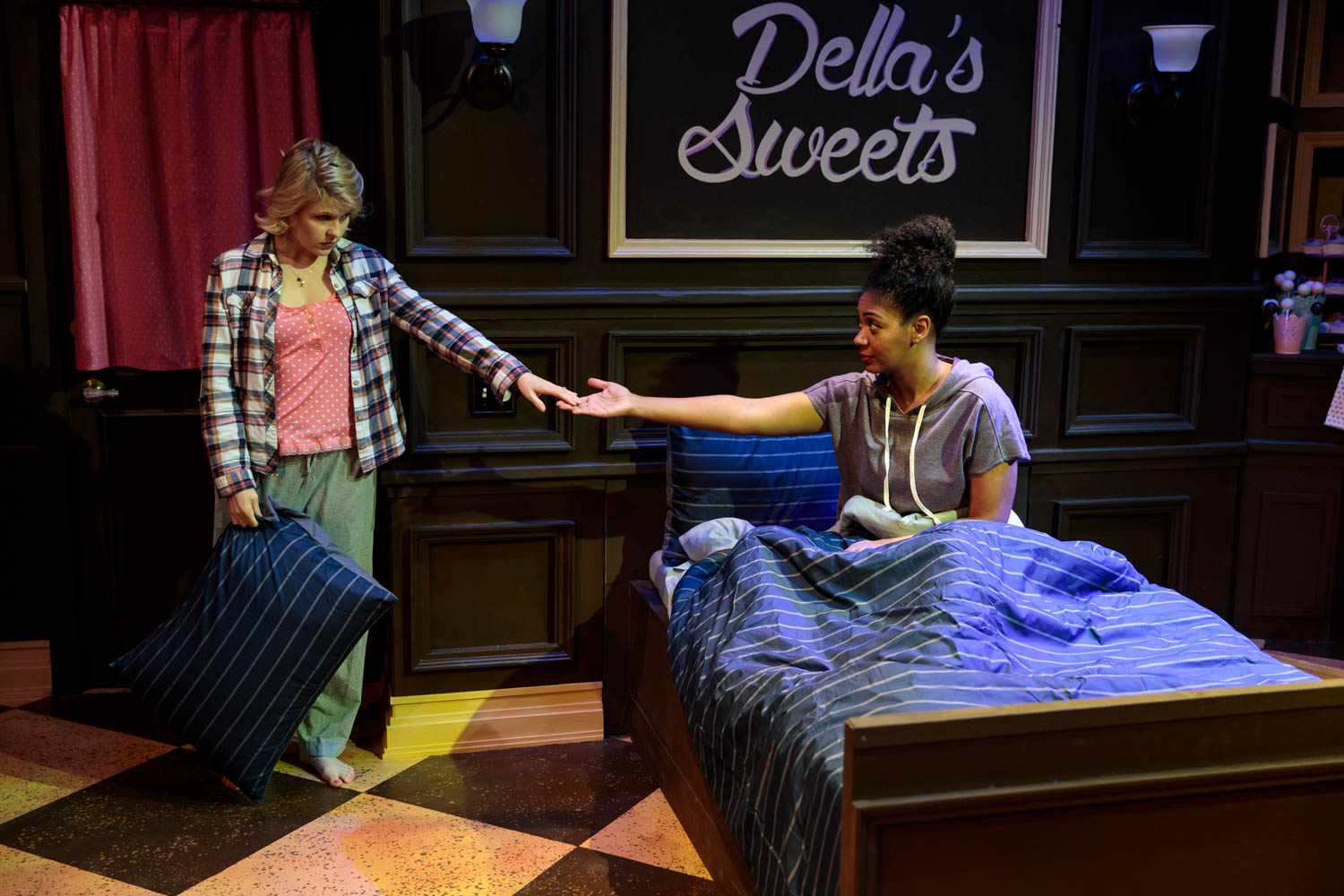 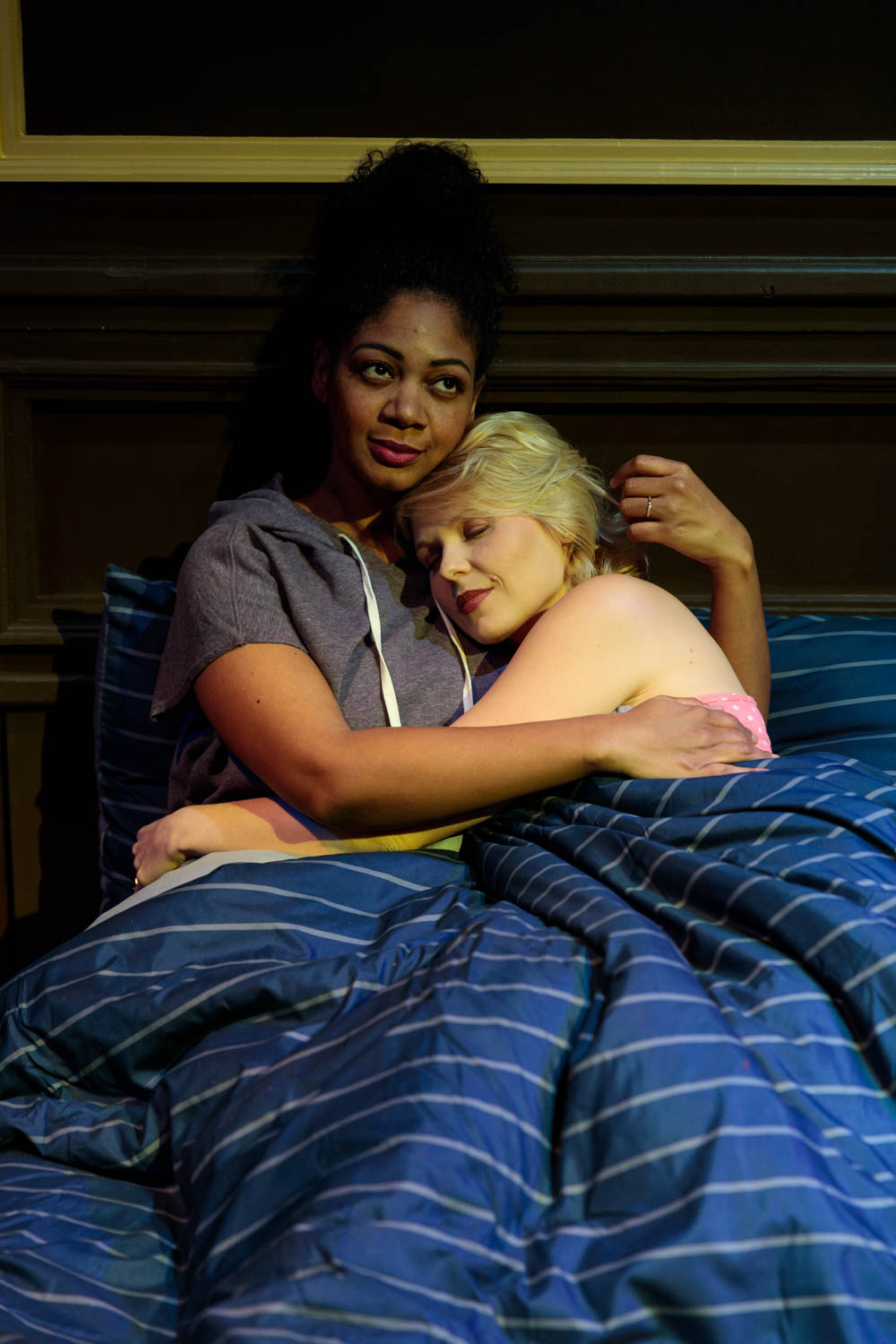 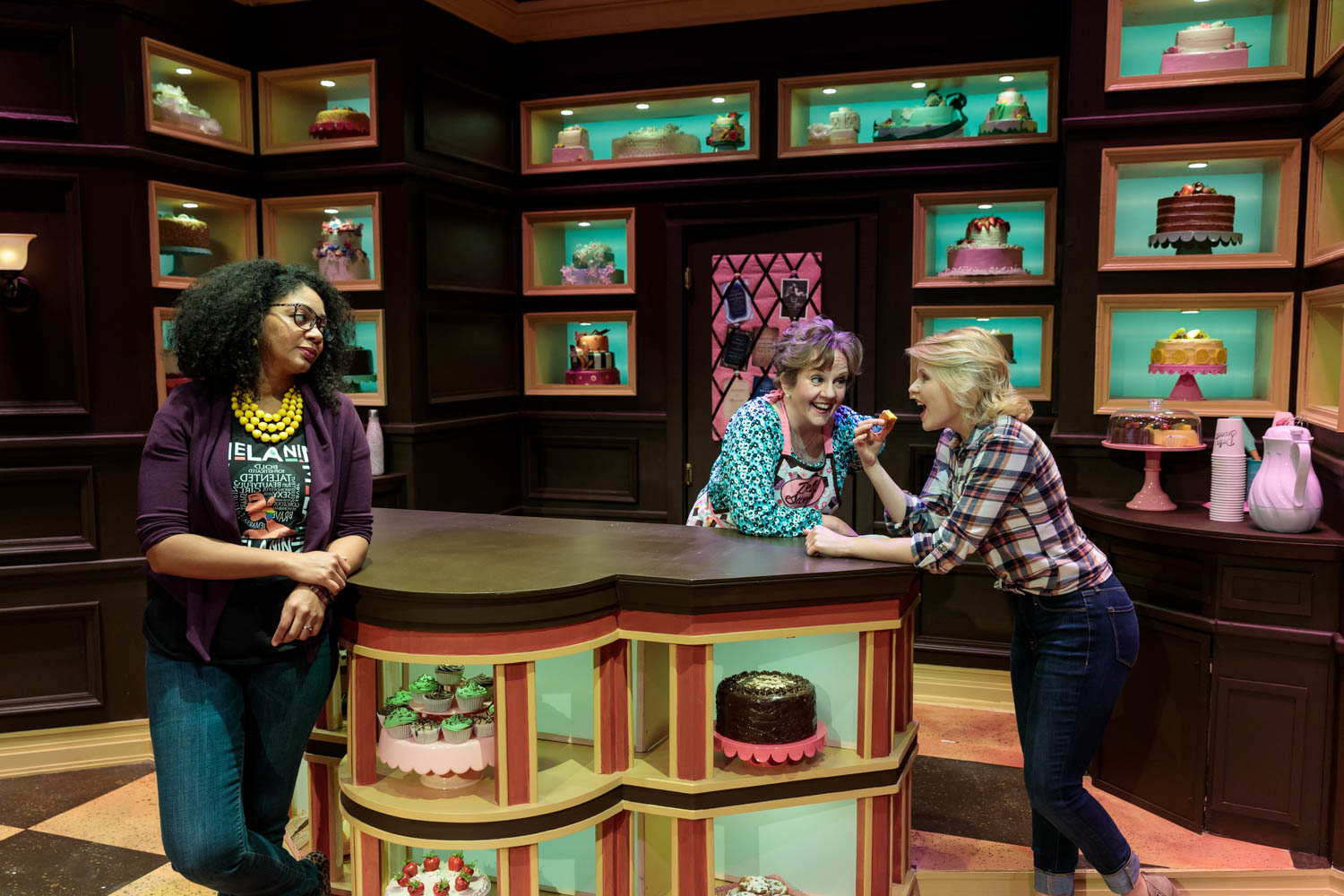 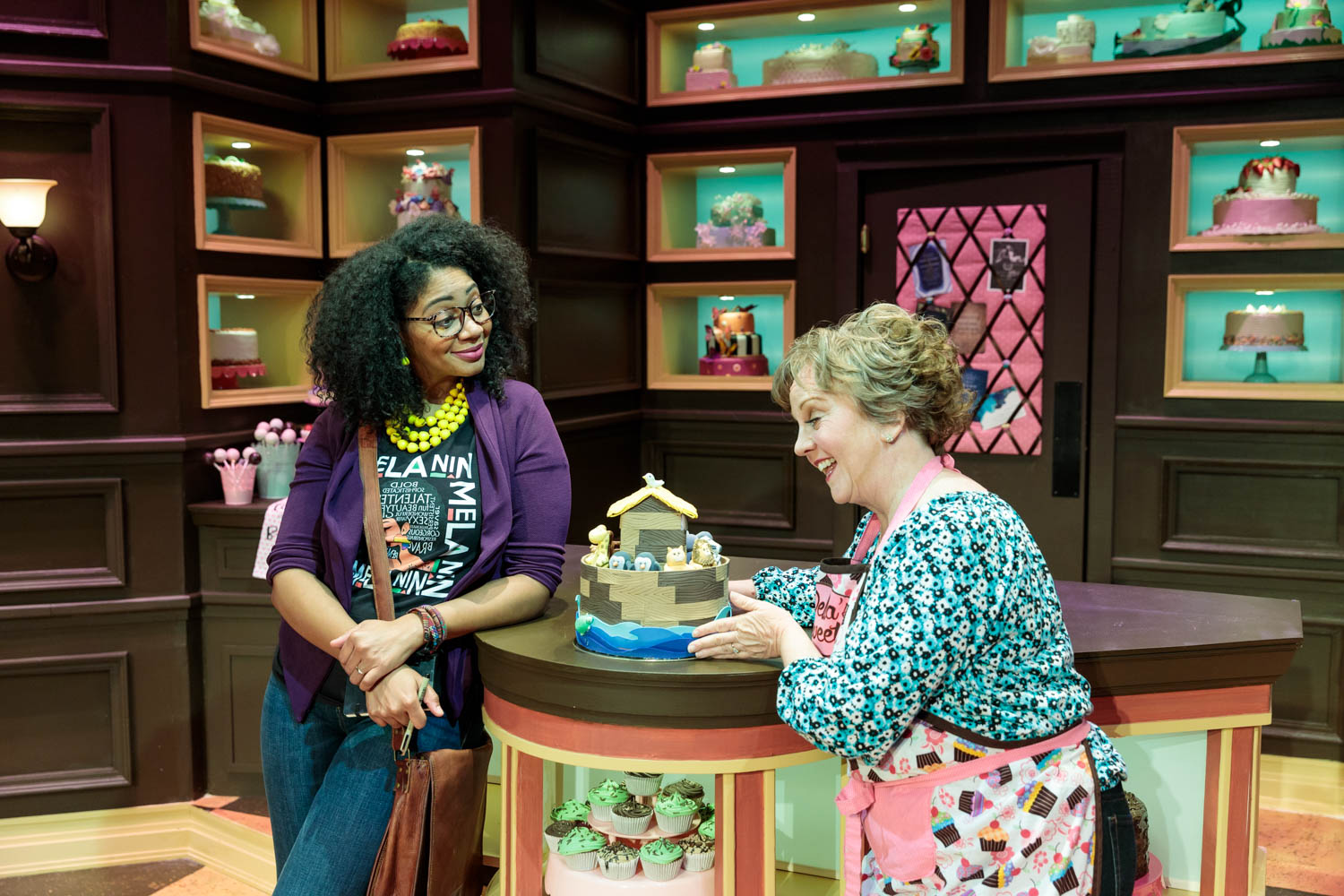 How about this cake? 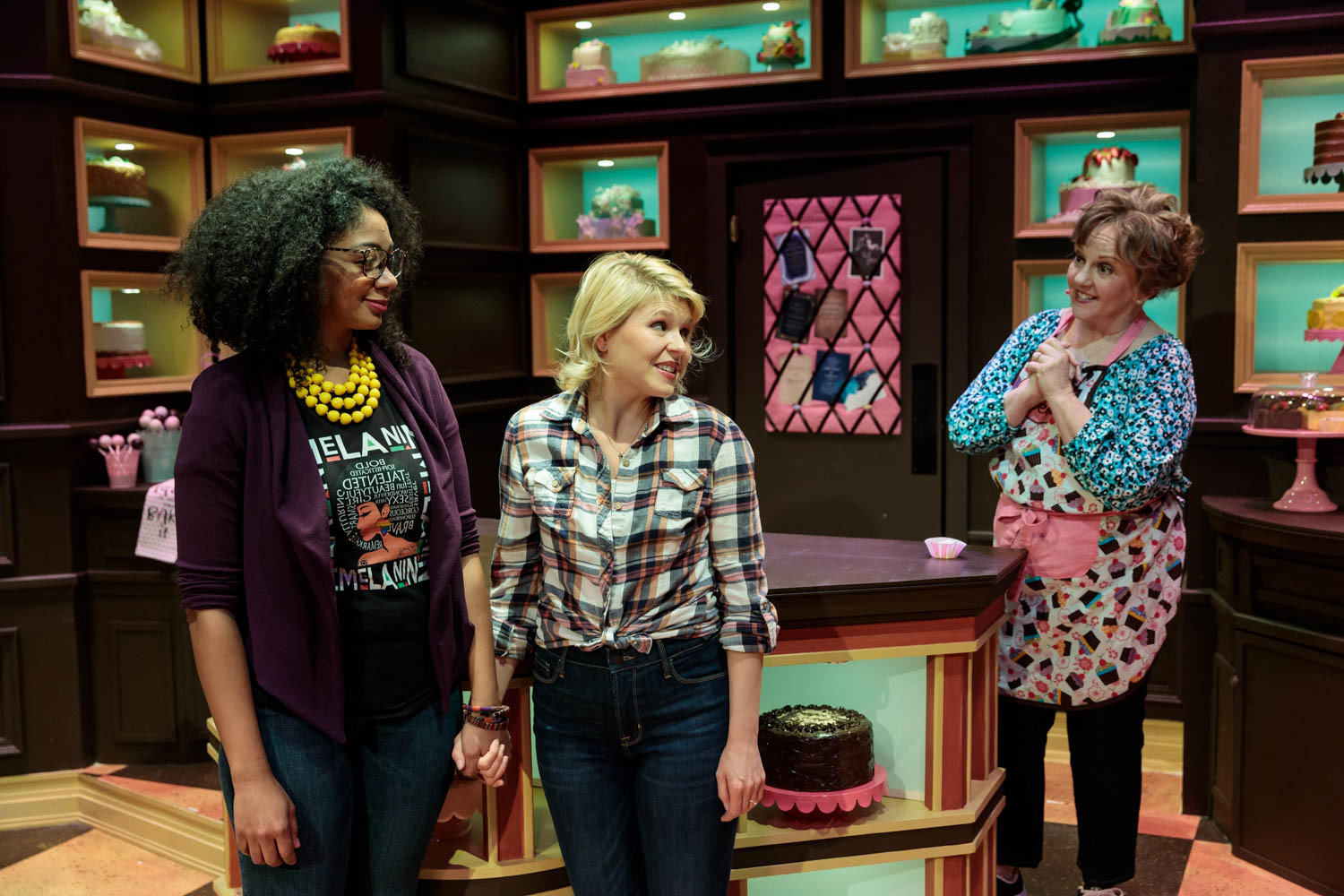 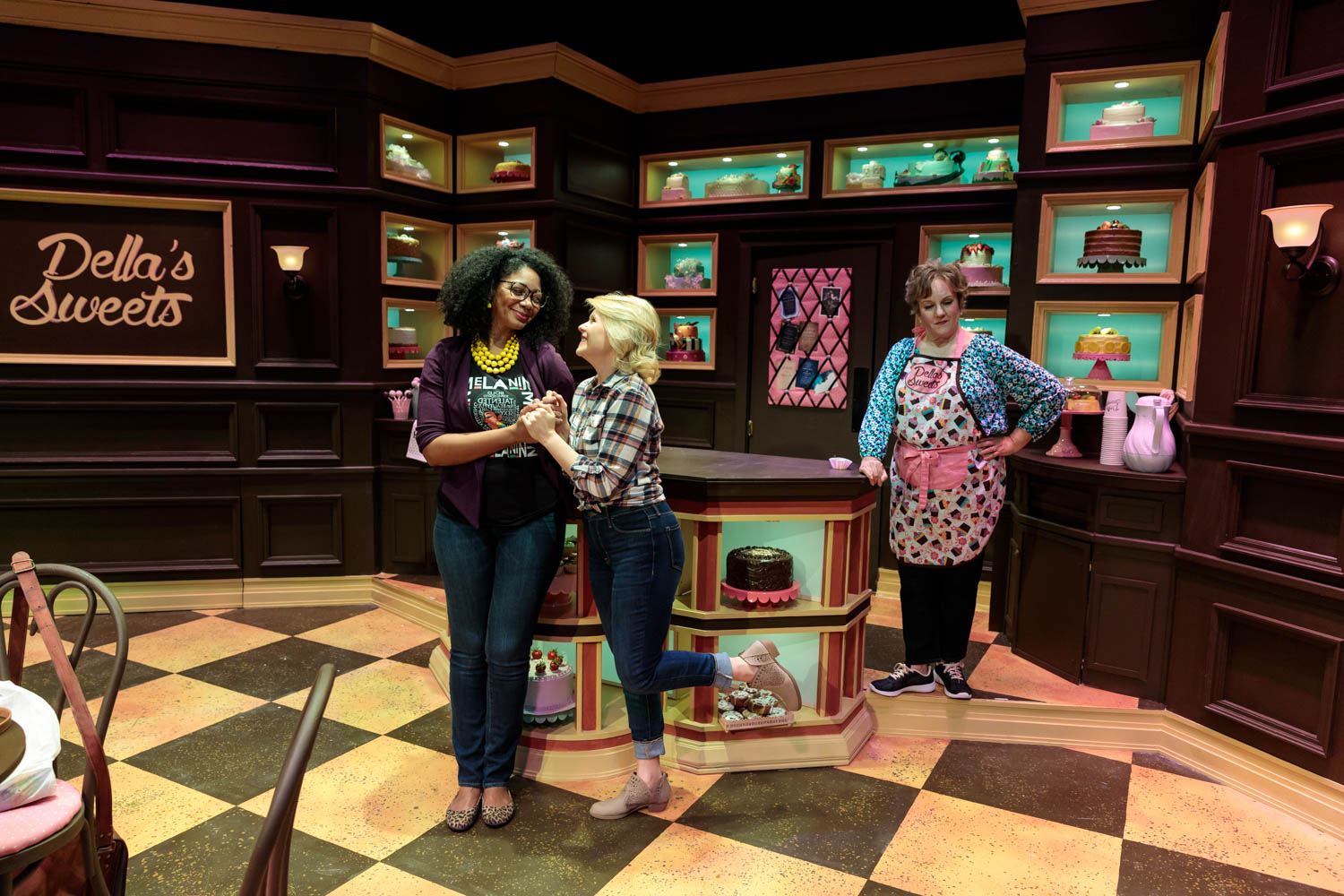 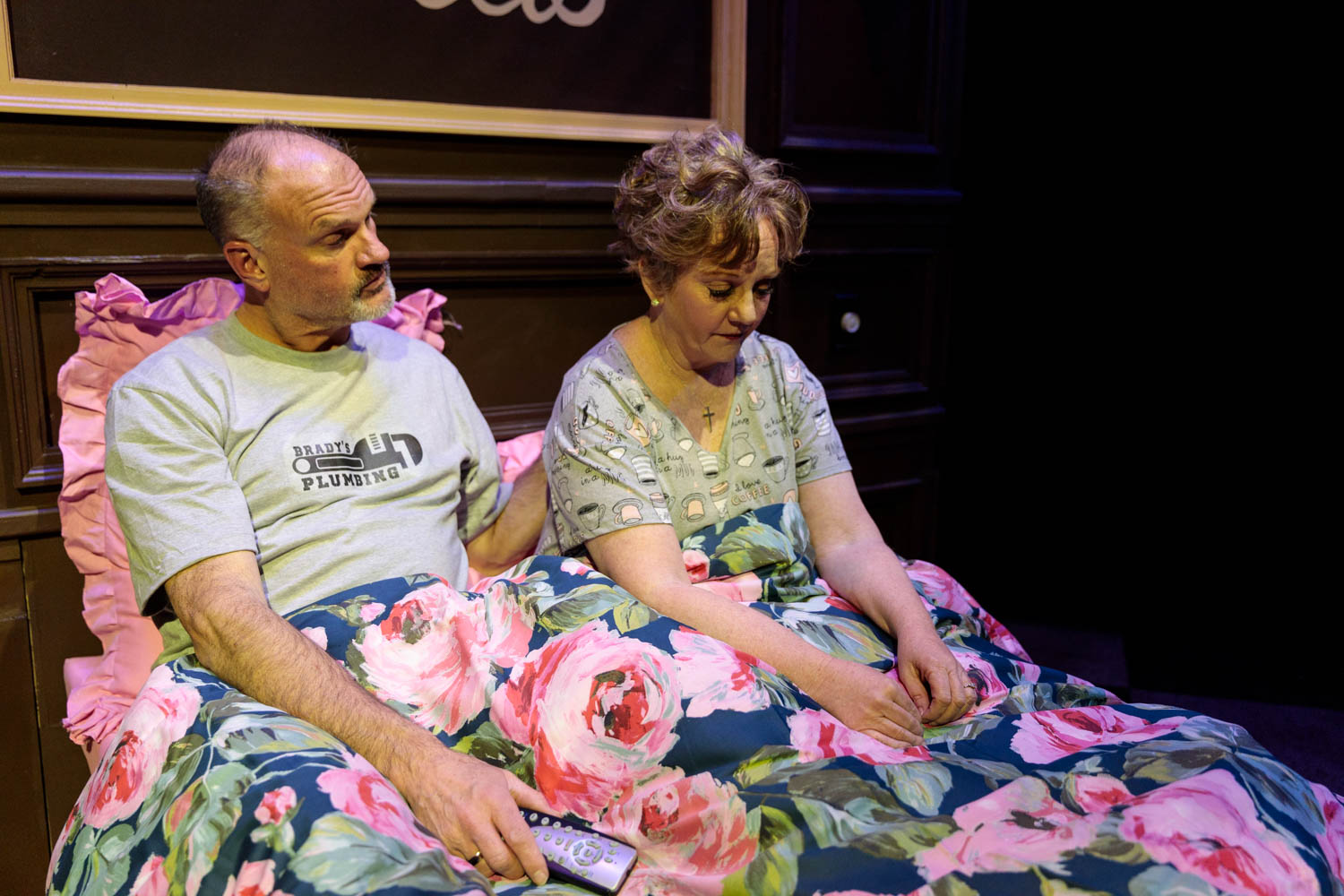 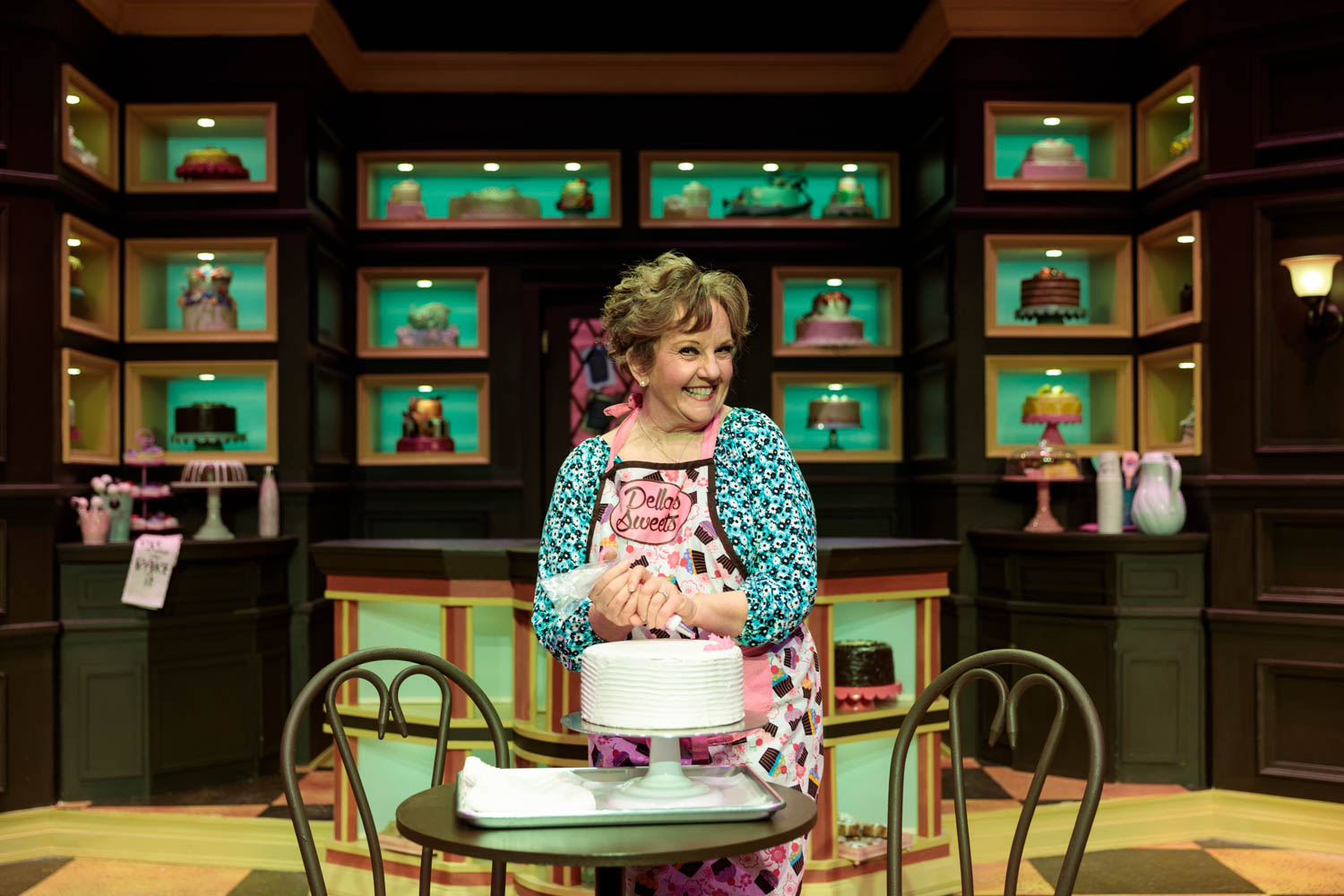 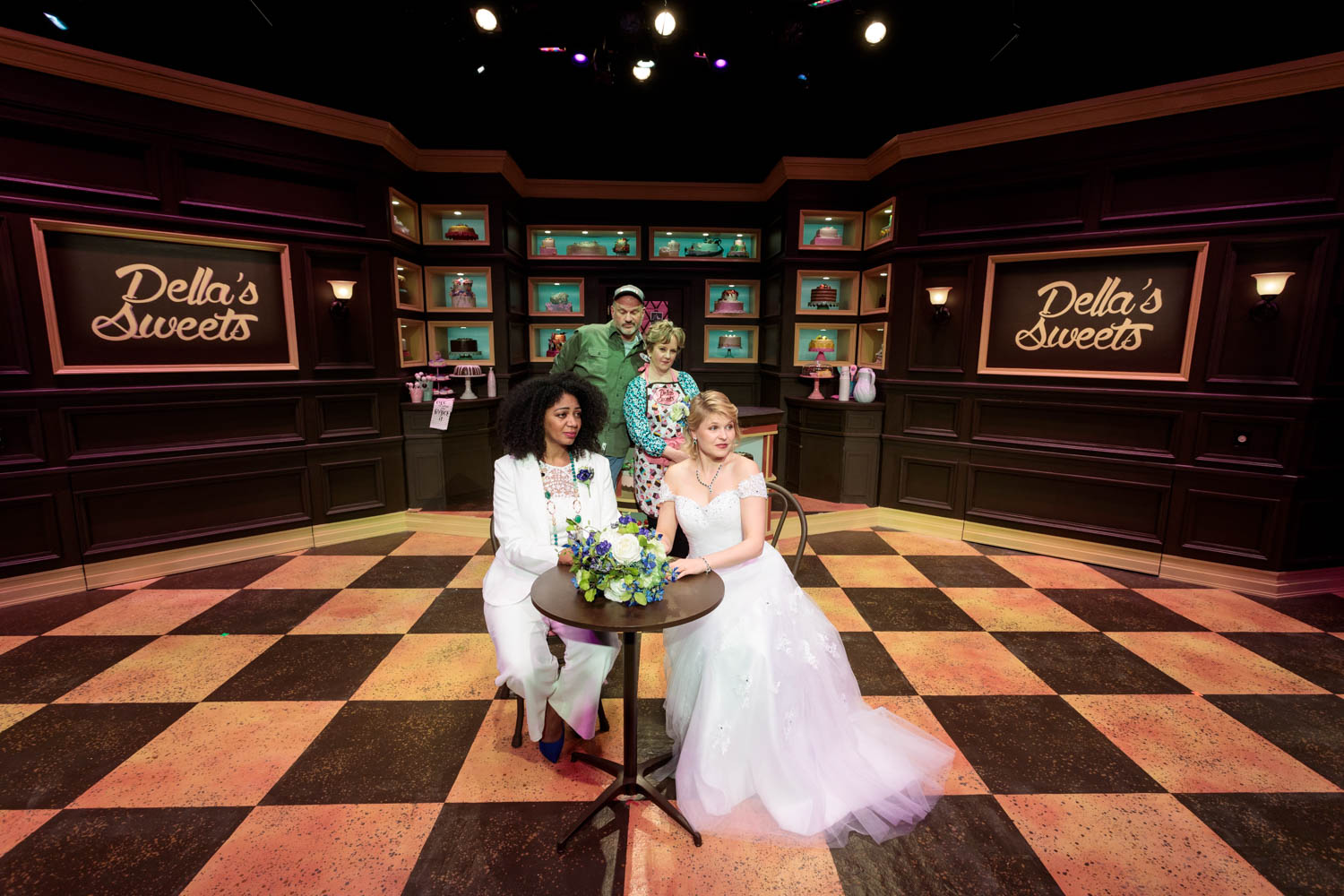