Top Posts
Delicate Arch & the Milky Way Galaxy
Family Photo Session in Memory Grove with the...
A Surprising Location for a Portrait
Leasey Family Portraits in Studio
A Before & After from Photoshop Retouching
An Orem Wedding in the Time of COVID-19
Maya’s Fashion Portraits on the Bonneville Salt Flats
Dave & Doug’s Family Photo Shoot in Big...
Children Photo Shoot in Big Springs Park in...
Autumn Portrait Season is Around the Corner
Home Portrait PhotographyChildren Portraits Summer Portraits for the Bush Kids
Children PortraitsPortrait Photography

Sometimes you kill several birds with one stone. It isn’t very nice, but it is effective. I showed up to photograph Maren for her budding high school acting career. She would love to be an actor and they always need fresh headshots. Levi also needed his 3-year old portrait in black and white… all the Bush kids have one. And since I bought some new lighting gear, I wanted to try it out and see how well it works in new and different situations. 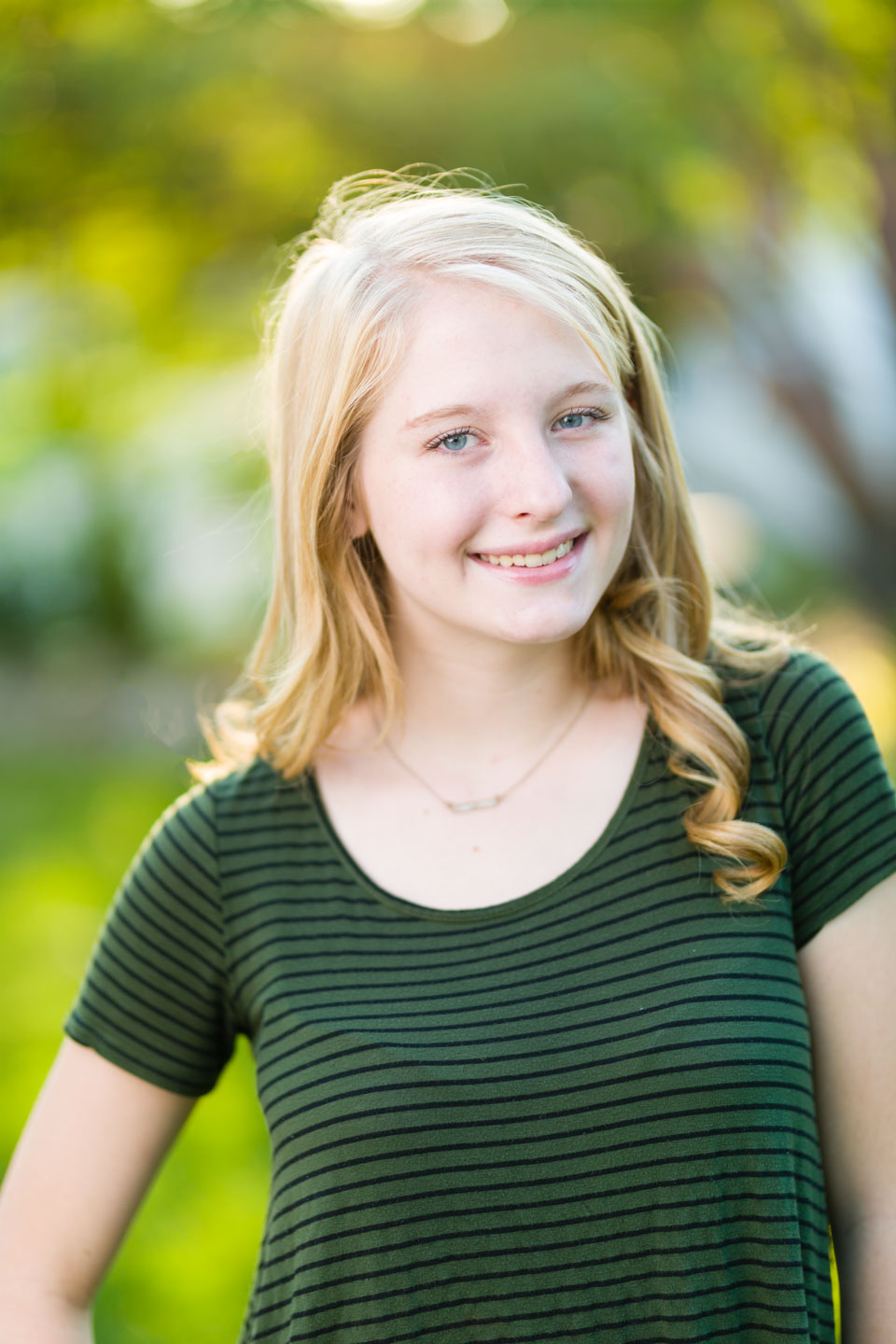 Eve was busy playing the yard and was a bit miffed that I asked to take her portrait. I spent a few minutes trying to get her hair to look more kempt, but we would need more time and she was getting impatient. It’s still a fun photograph and the messy hair shows how much fun she was missing by getting photographed. 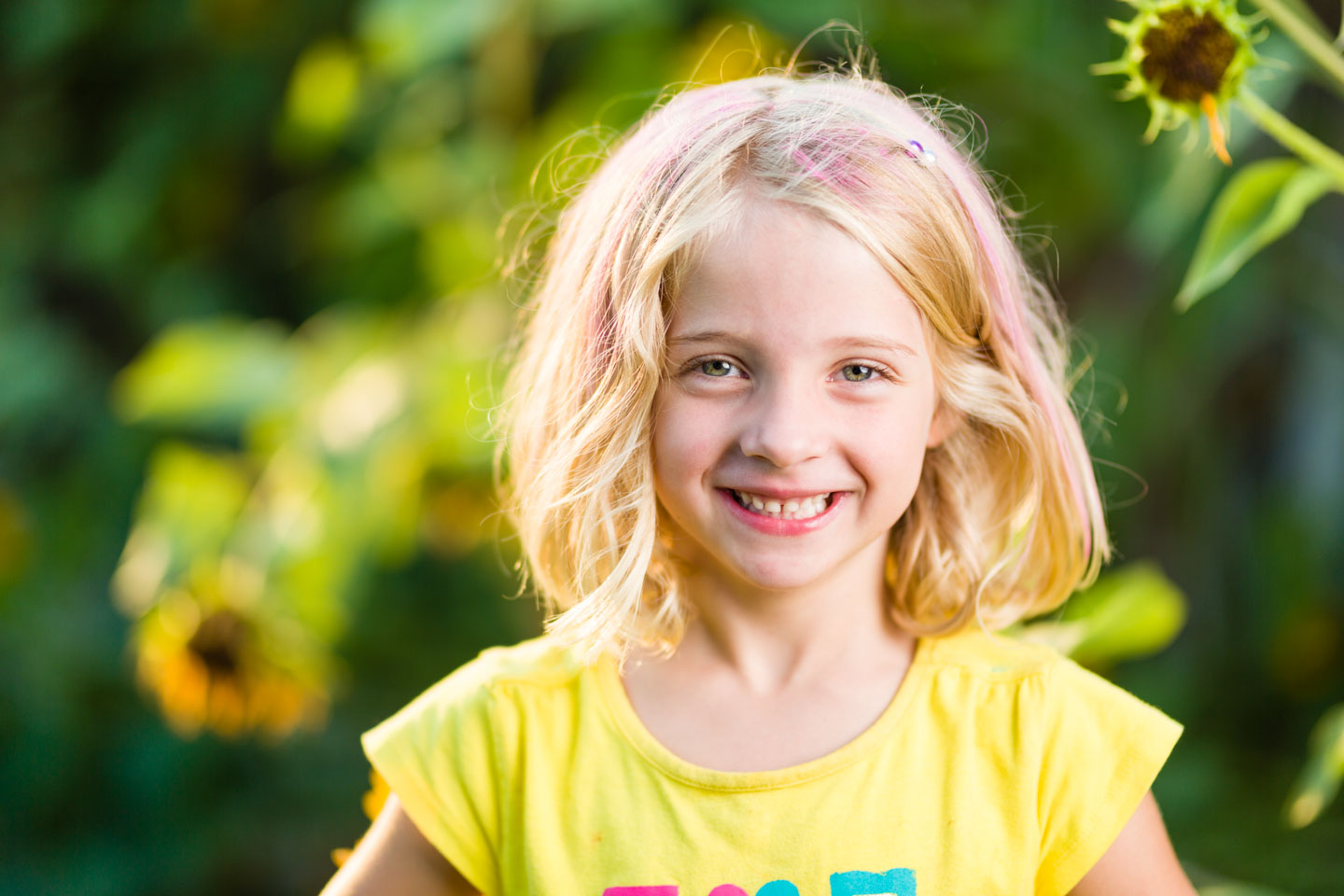 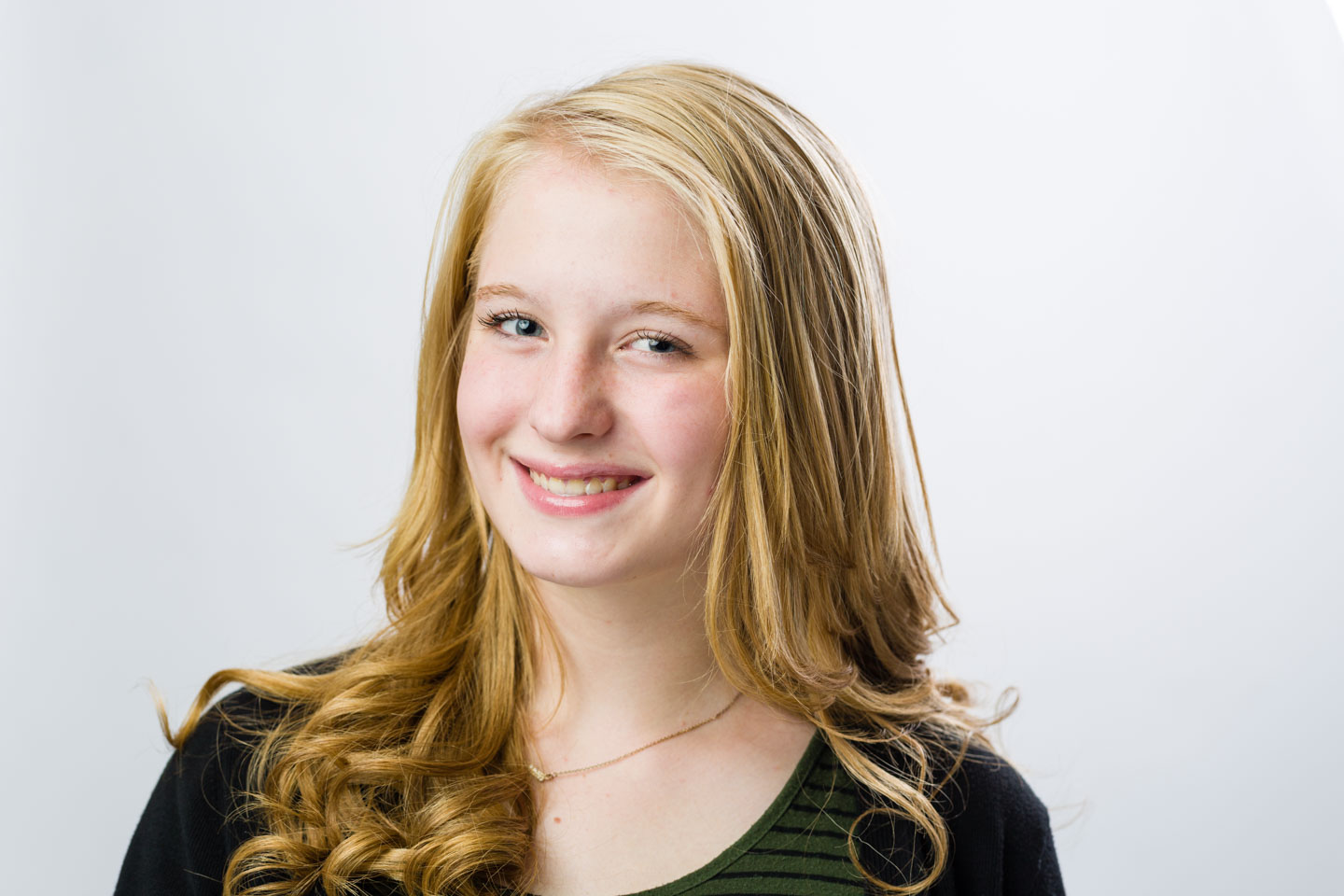 And I also was able to borrow Julianne for a practice photograph as well. It was quick and easy and she could then go have fun with Eve. Good kids. 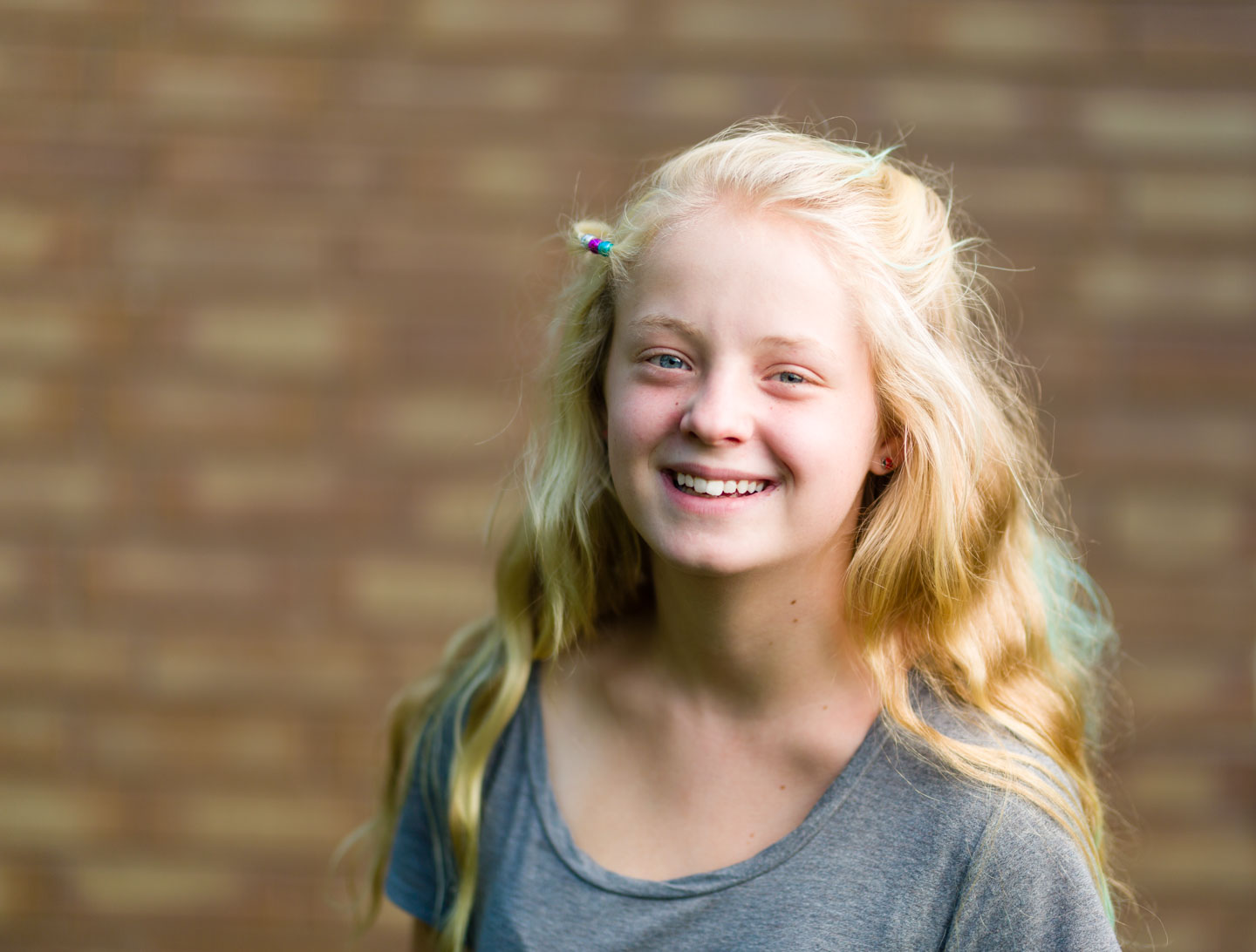 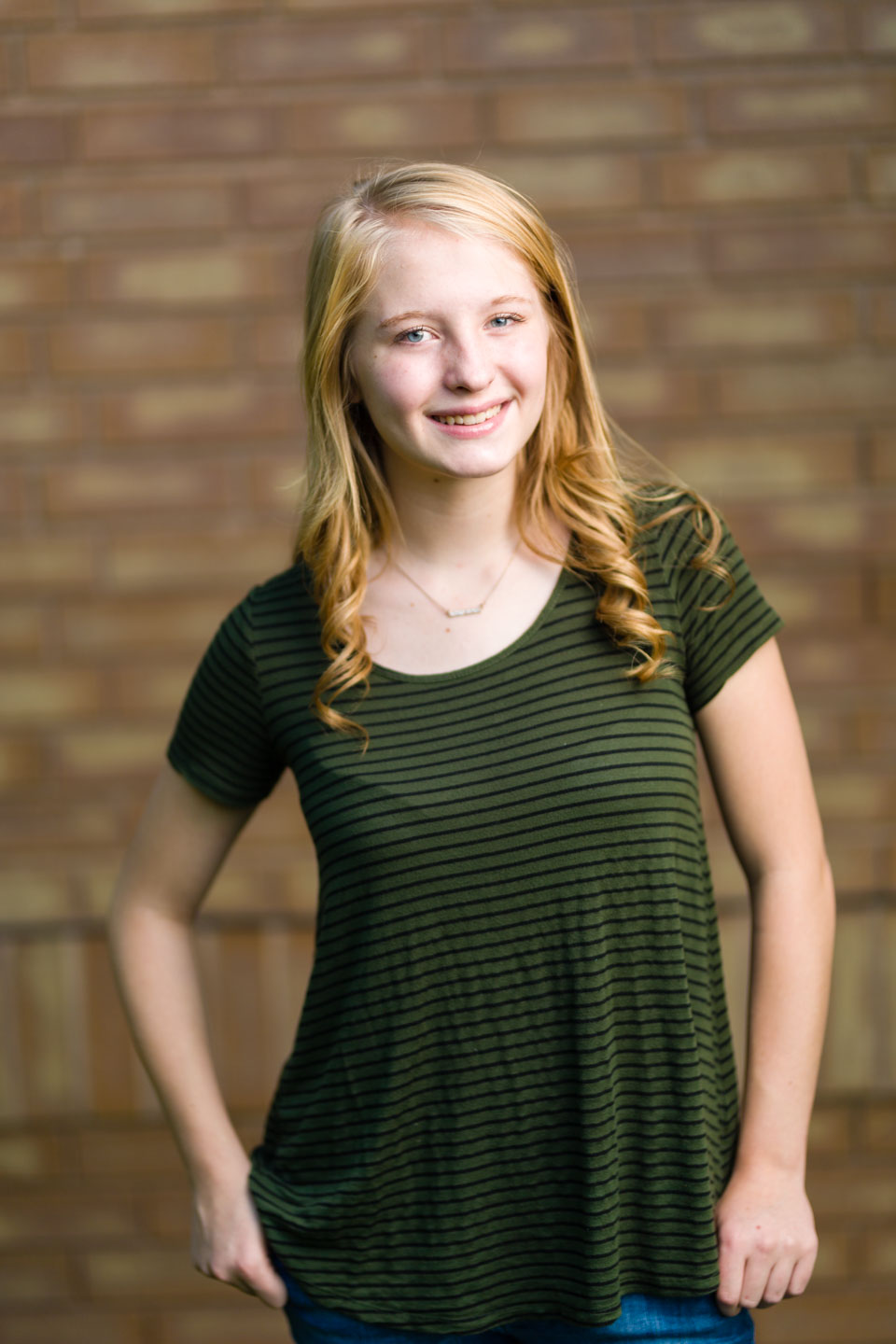 Maren’s Portrait with a brick background

And here is Levi’s portrait. I have photographed 4 of the 5 Bush kids in black and white at the age of 3. The first kid, Maren, had her photograph on a cruise and that started the tradition, but I wasn’t doing much in photography at the time. 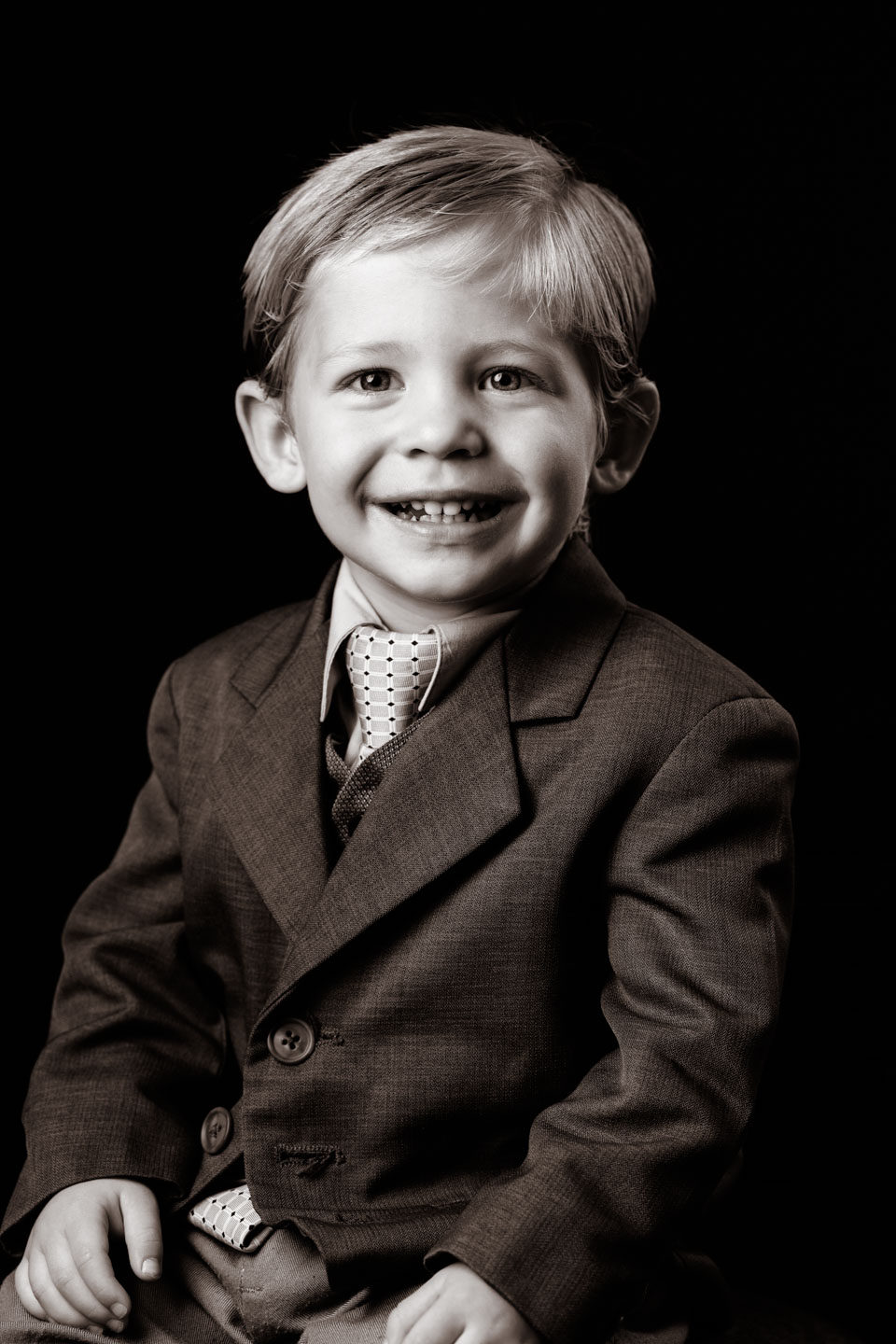 Levi gets his classic black and white photograph

Photographing a Missionary’s Return from Croatia