Top Posts
Delicate Arch & the Milky Way Galaxy
Family Photo Session in Memory Grove with the...
A Surprising Location for a Portrait
Leasey Family Portraits in Studio
A Before & After from Photoshop Retouching
An Orem Wedding in the Time of COVID-19
Maya’s Fashion Portraits on the Bonneville Salt Flats
Dave & Doug’s Family Photo Shoot in Big...
Children Photo Shoot in Big Springs Park in...
Autumn Portrait Season is Around the Corner
Home Events St. Patrick’s Day Parade at the Gateway 2015
Events

Sure I am hired to photograph events all the time. But sometimes I just show up at an event and I pretend that I am an official photographer. I’ve photographed the annual St Patrick’s Day parade a few times and no one ever suspects that I am not official. I am guessing if your camera is big enough people will assume you’re official. 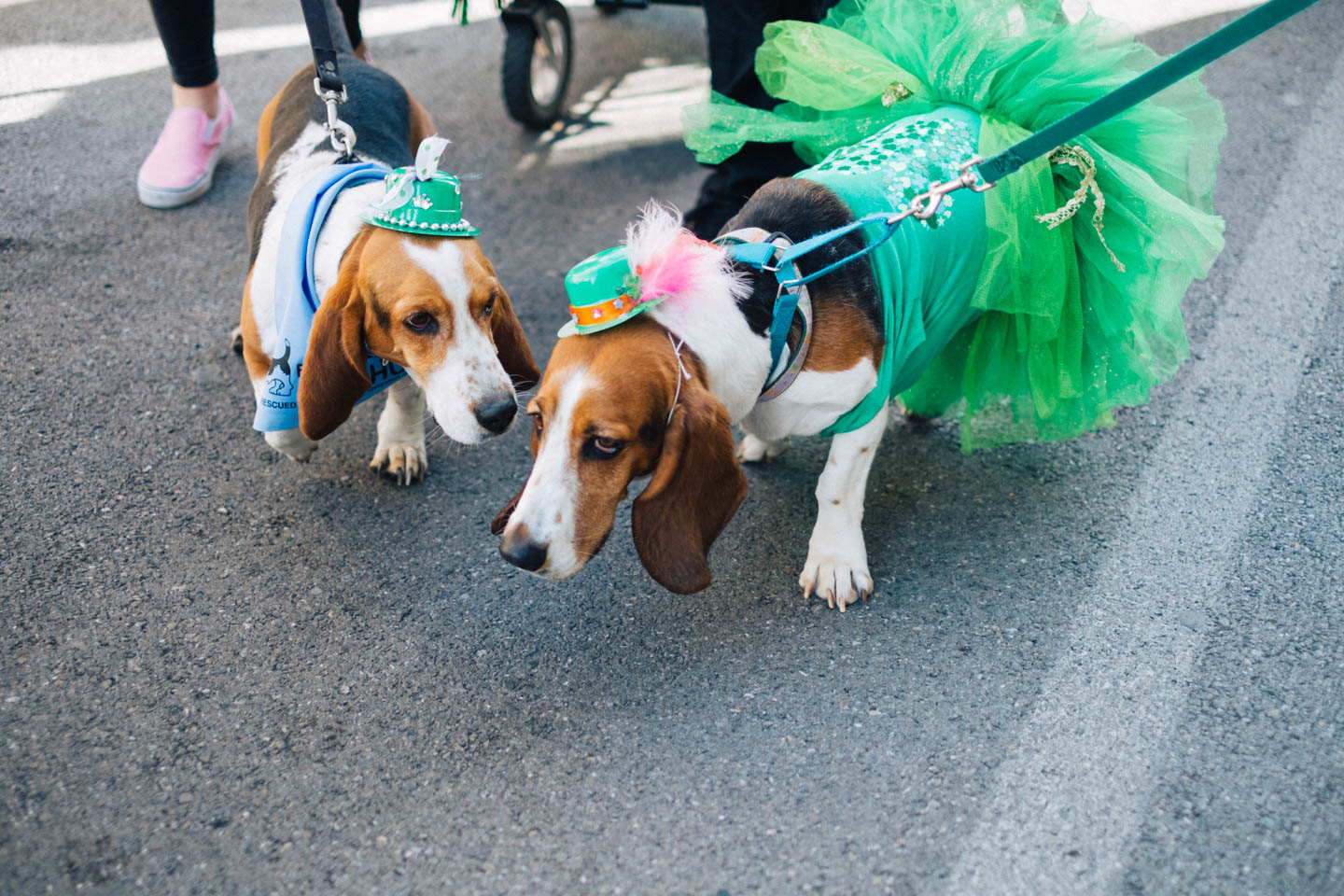 This year I decided to take my smaller Fuji camera and do some street photographer style photos. It was a lot of fun and I got some great photos. I then added a special effect to give the photos a more old film look to them. Lots of fun for a photographer. There were basset hounds, bicycles, Irish dancers, Friars Club on motorcycles, and more. The parade did feel a little smaller this year. My friend was hoping to join the Gallivan parade entry and apparently they didn’t show up! Bummer. 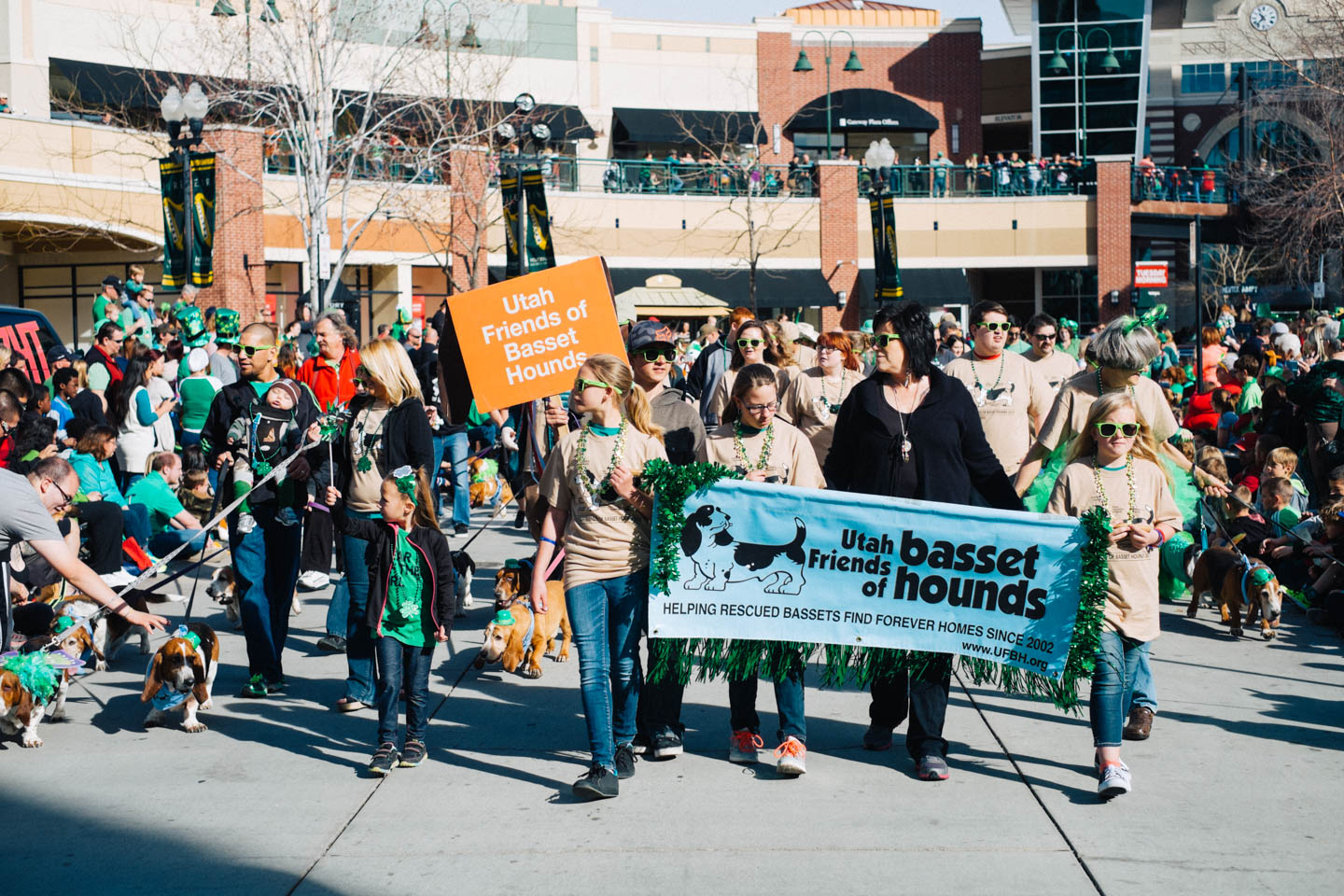 Utah Friends of Basset Hounds and the Wasatch Waddle

It was a fun Saturday morning. We may not have a river to dye green like they do in Chicago but there was plenty of people in green. 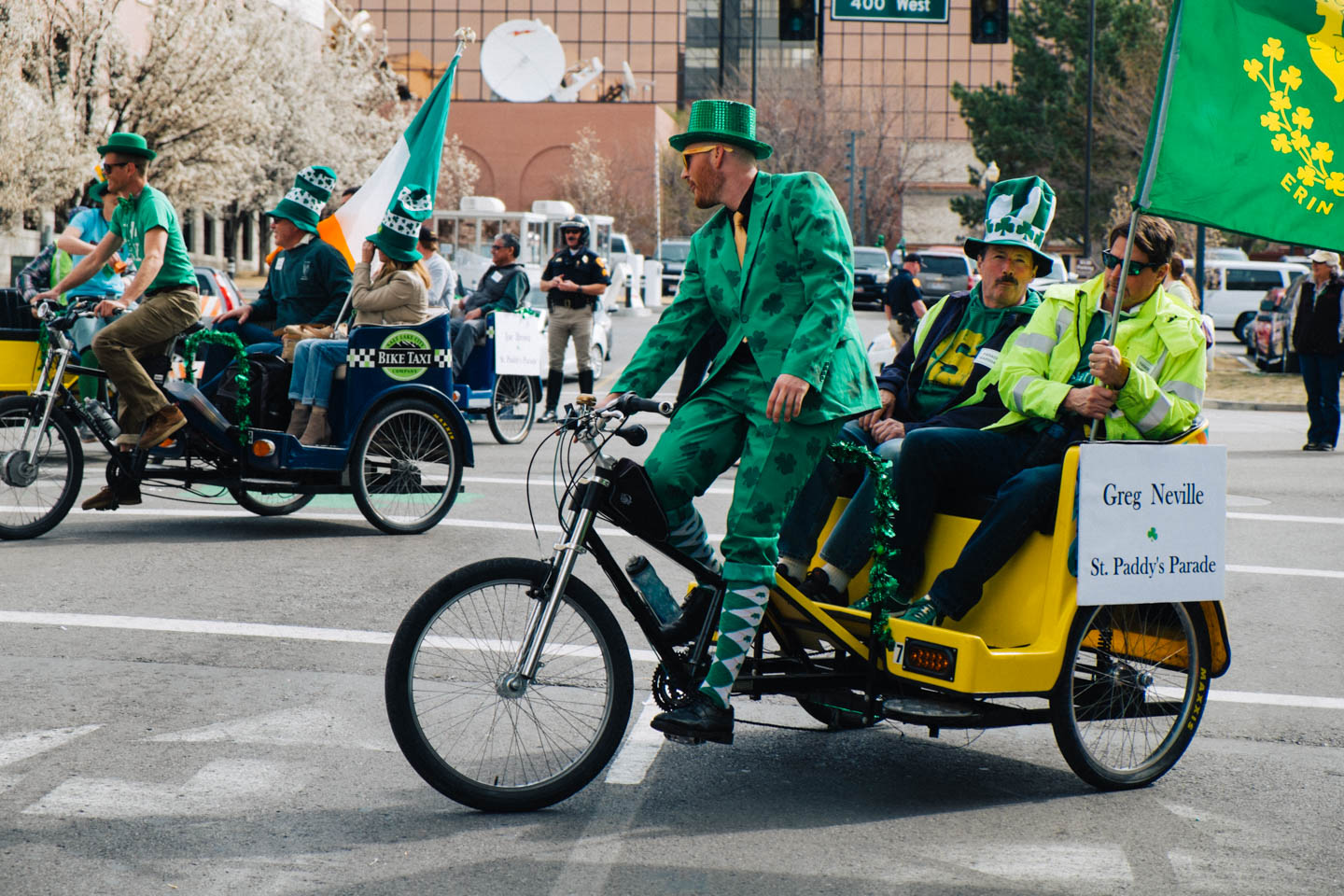 Bicycles in the parade 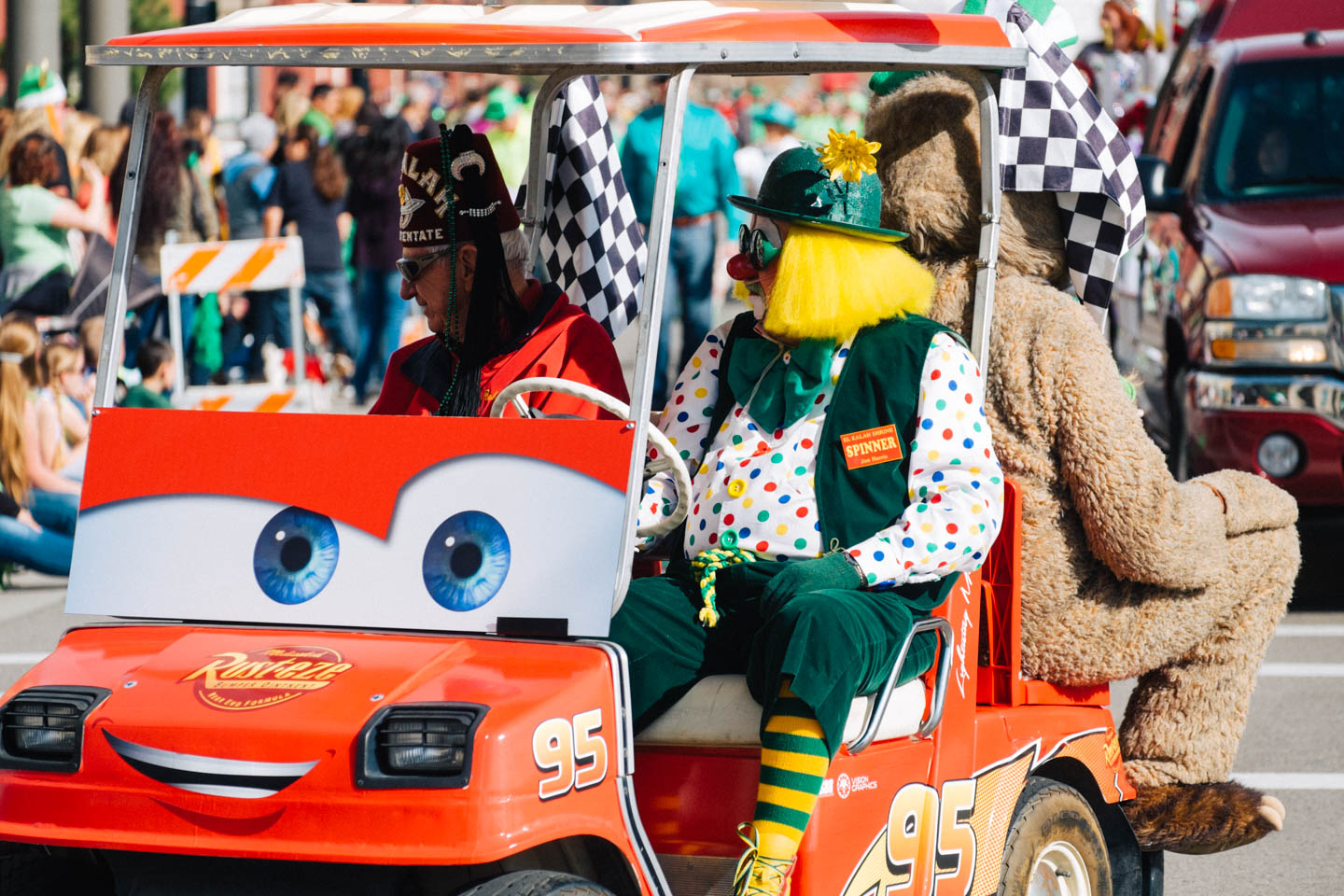 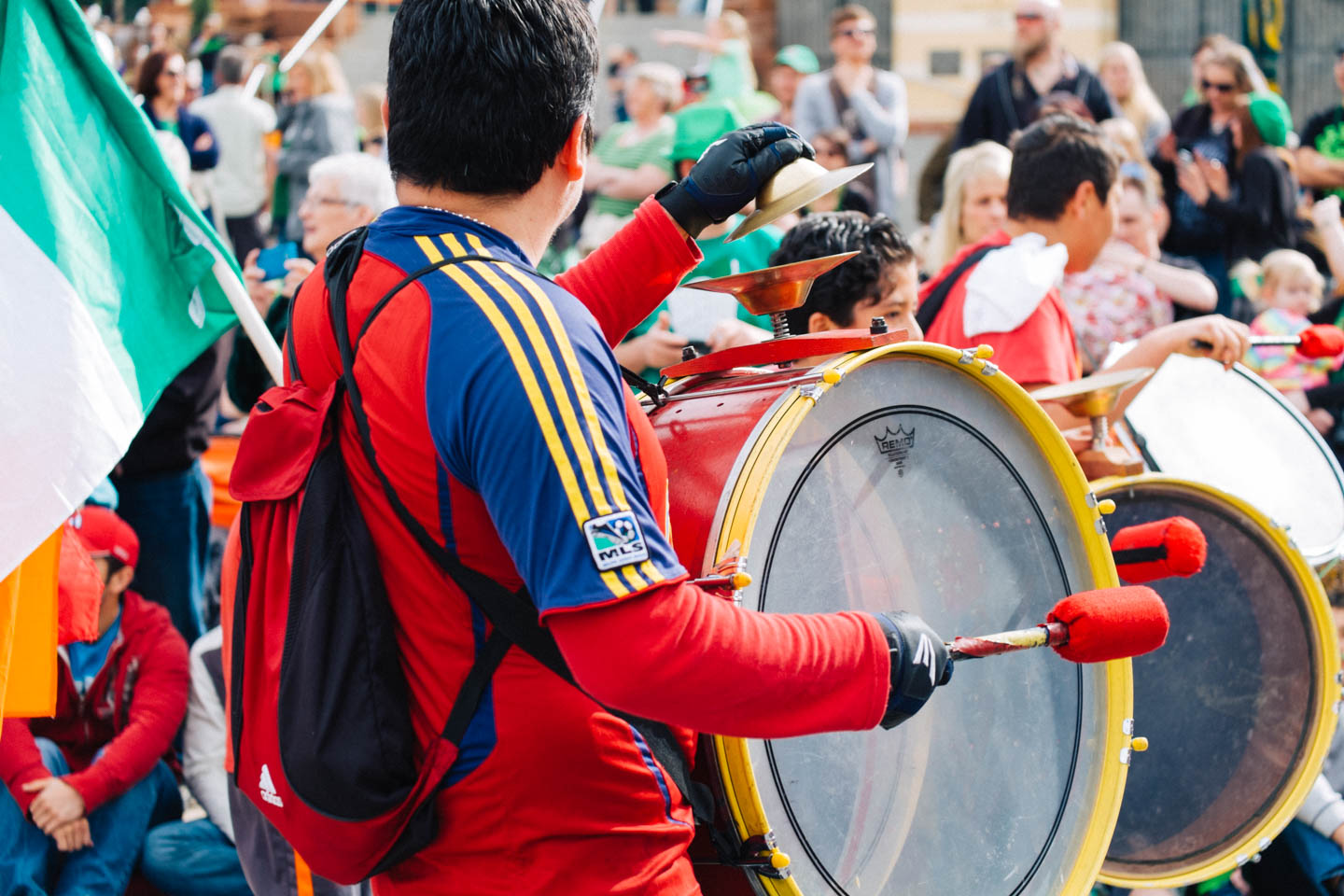 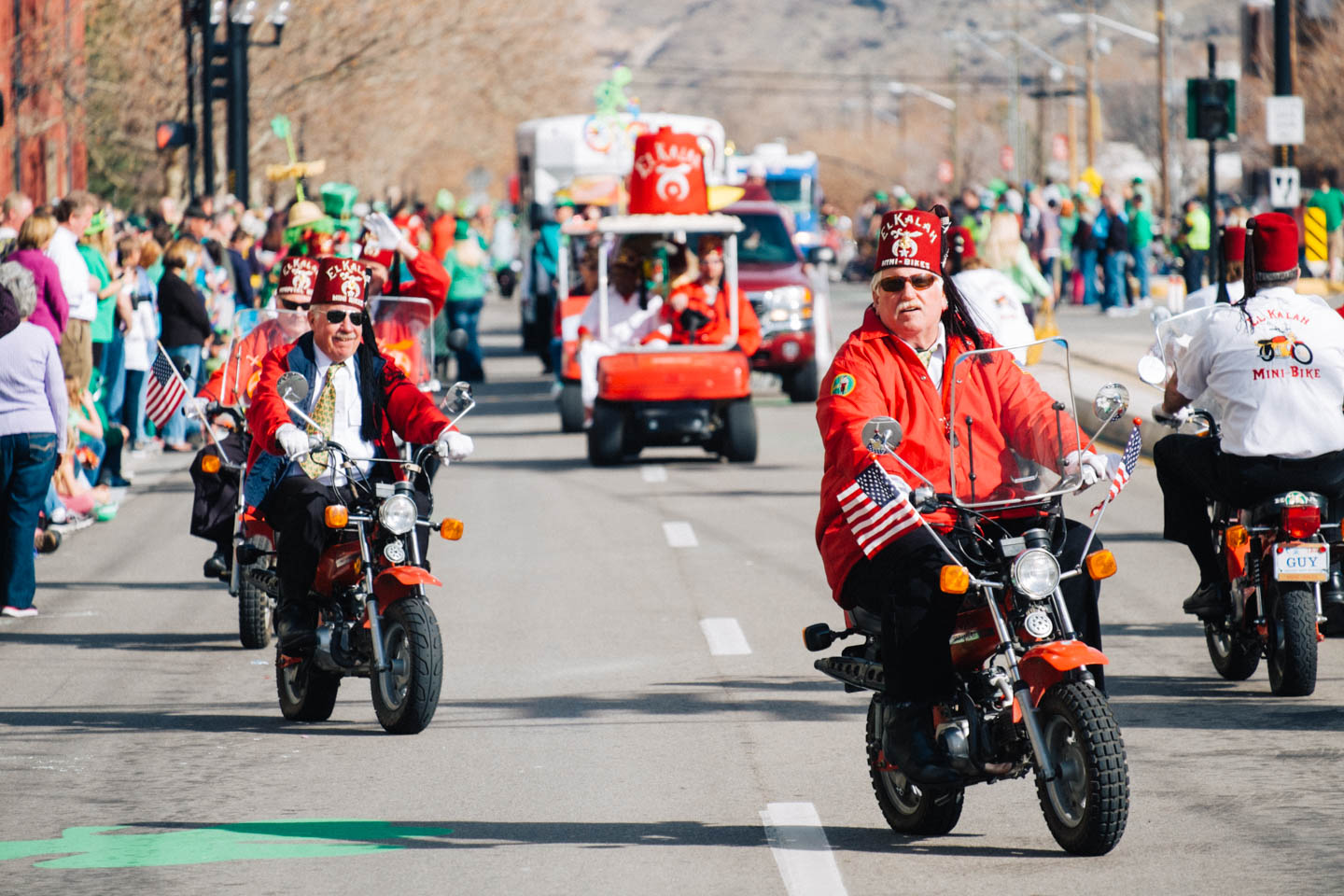 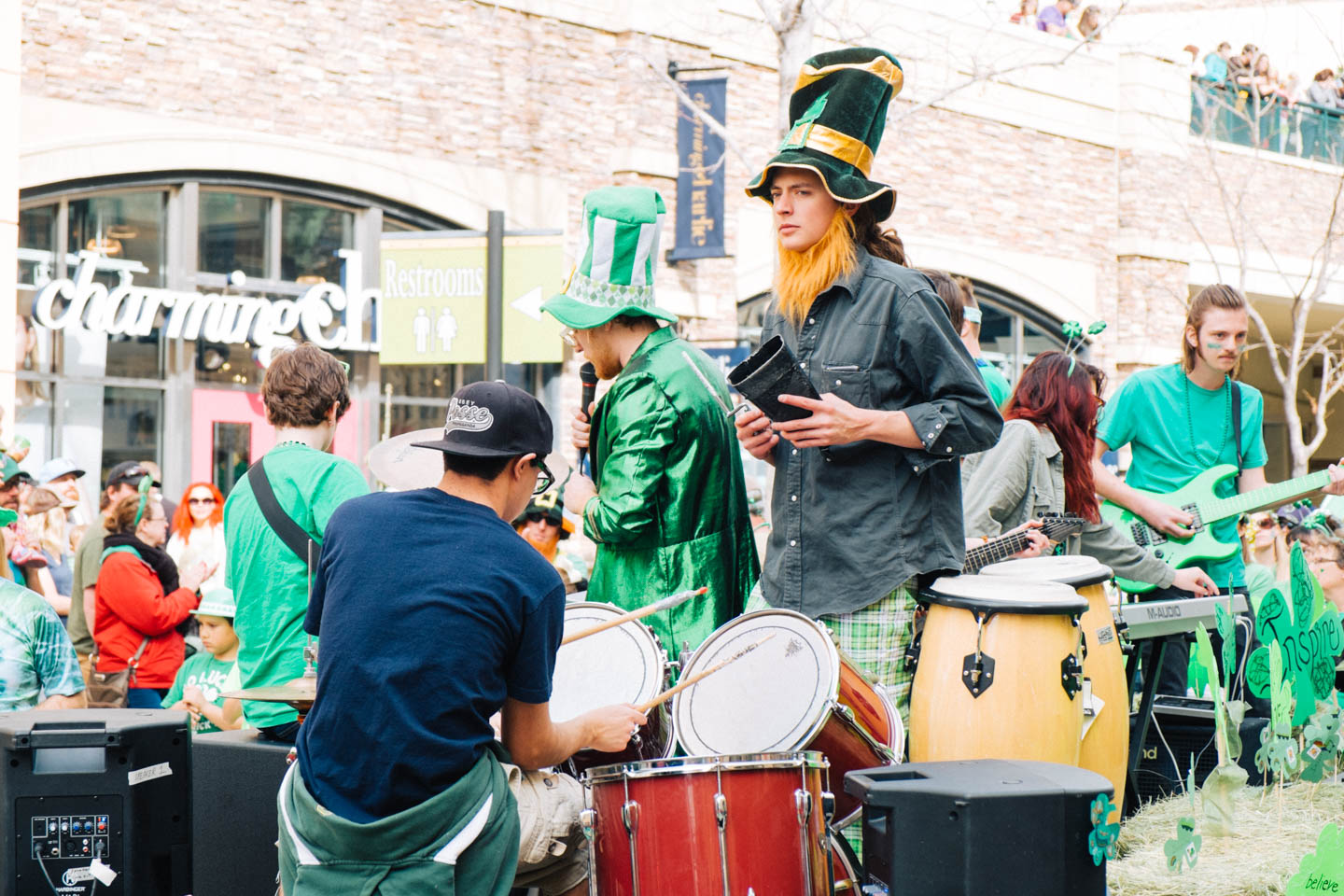 Rock & Roll band in the parade 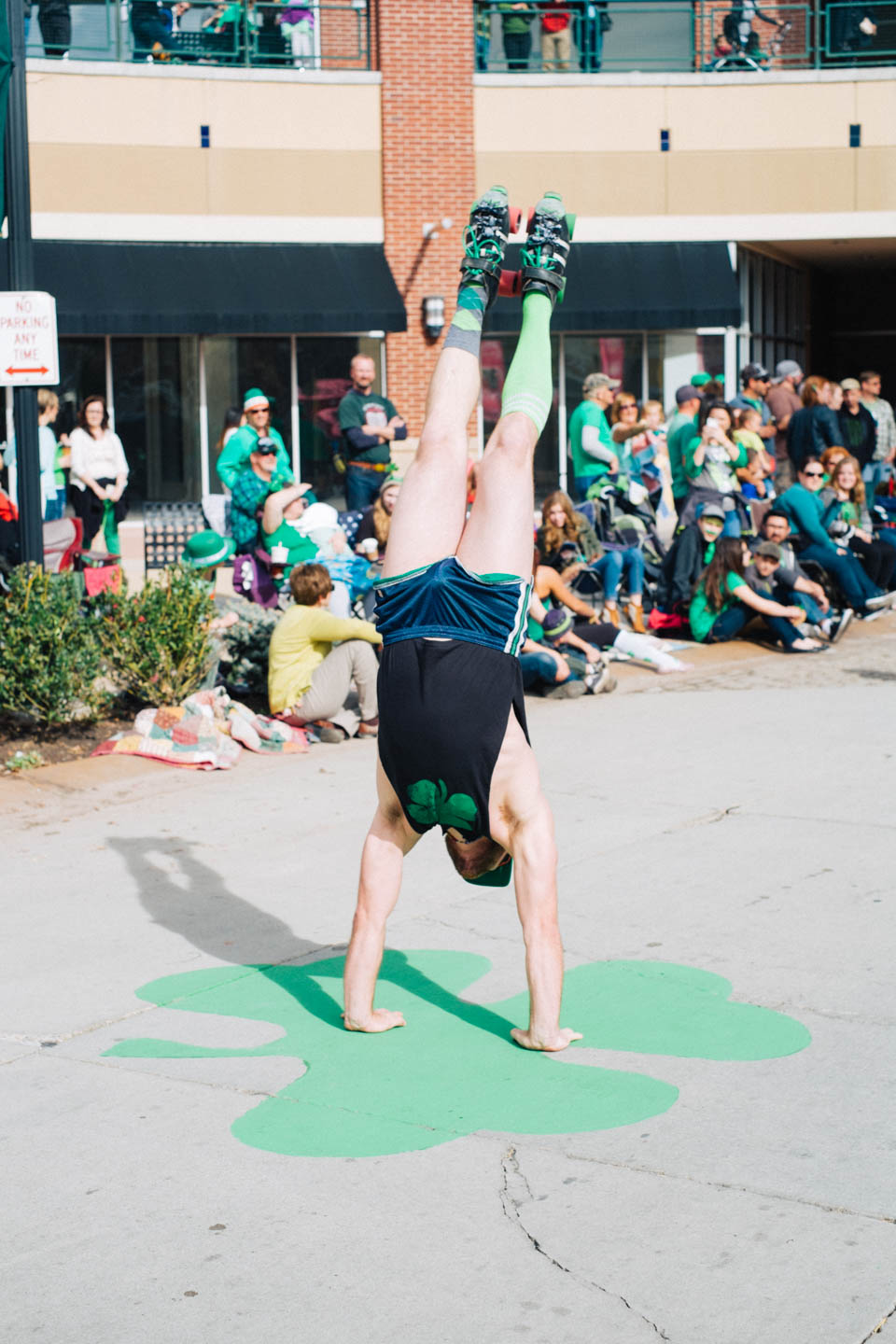 A roller skater does a handstand on a shamrock 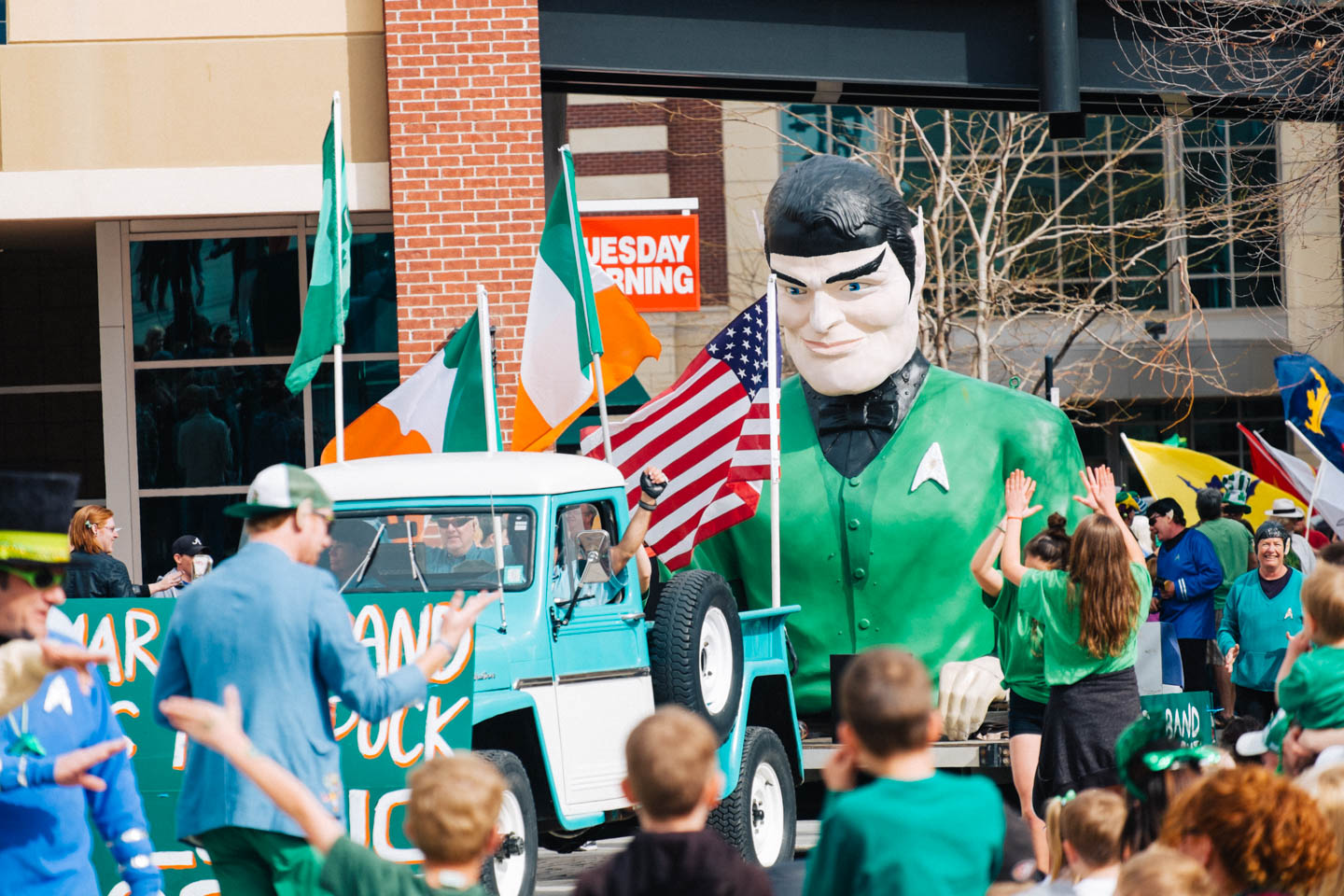 A tribute to Doctor Spock in the parade

The Great Gatsby Themed Party at the Gateway’s Grand Hall