I had the opportunity to create headshots for several scientists at Nu Skin. These portraits had to match the existing style for other executives of the company. So all of these photographs were shot with natural light and the same location as the previous photo shoots.

Shooting natural light can have a lot of nuance. It is more than just turning off the battery powered lights. Natural light is finding good light and putting your subject in that light. It can require shooting at specific times of the day, or changing your location to find better light.

Headshots at the Pavilion

We shot in these photographs when direct sunlight would not be hitting the windows in the room. I also had a reflector handy to bring a little more light on the subject’s face. Natural light often requires bounces, reflectors, and diffusers to get the right look.

After the shoot, I culled the images to the best of the best, and then I had each person select their favorite photograph. I then put the photo through Photoshop to perfect the already awesome photo. When using Photoshop, I keep things realistic, but I remove things that are distracting.

The last person isn’t a scientist, but he needed a headshot anyway. He’s in a totally different department, but I shot him around the same time. Yay. 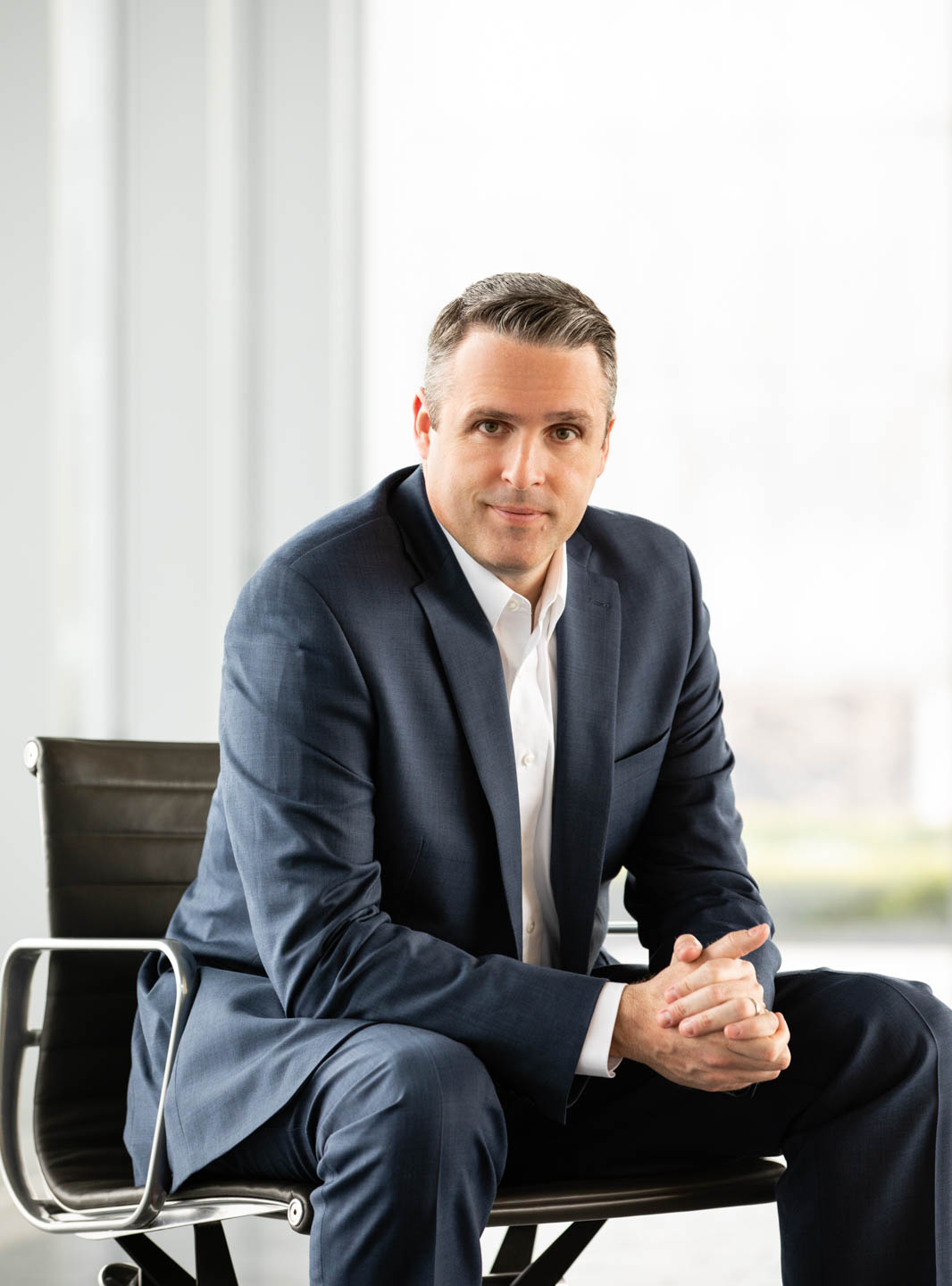 Steve isn’t a scientist, but he needed a headshot