One of my favorite nephews is leaving today to enter the MTC, Mission Training Center, for the Church of Jesus Christ of Latter-Day Saints. He will be serving a 2-year mission in Baton Rouge, Louisiana. We’re excited and sad for his leaving. We took some photographs in front of the Provo Temple near the MTC. These are just some quick photographs I shot of him before he left. I also shot some video but I’ll have to work on that later. 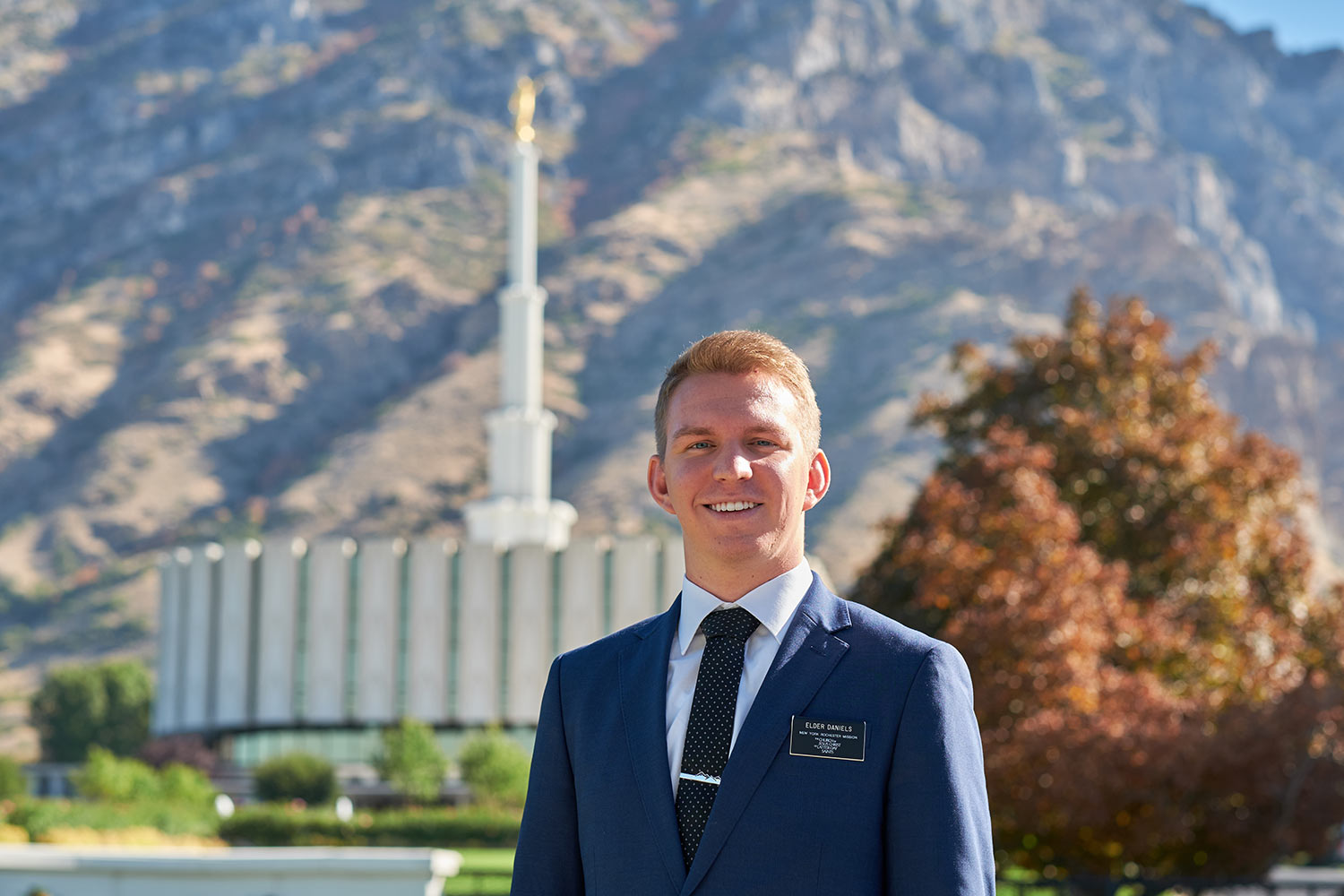 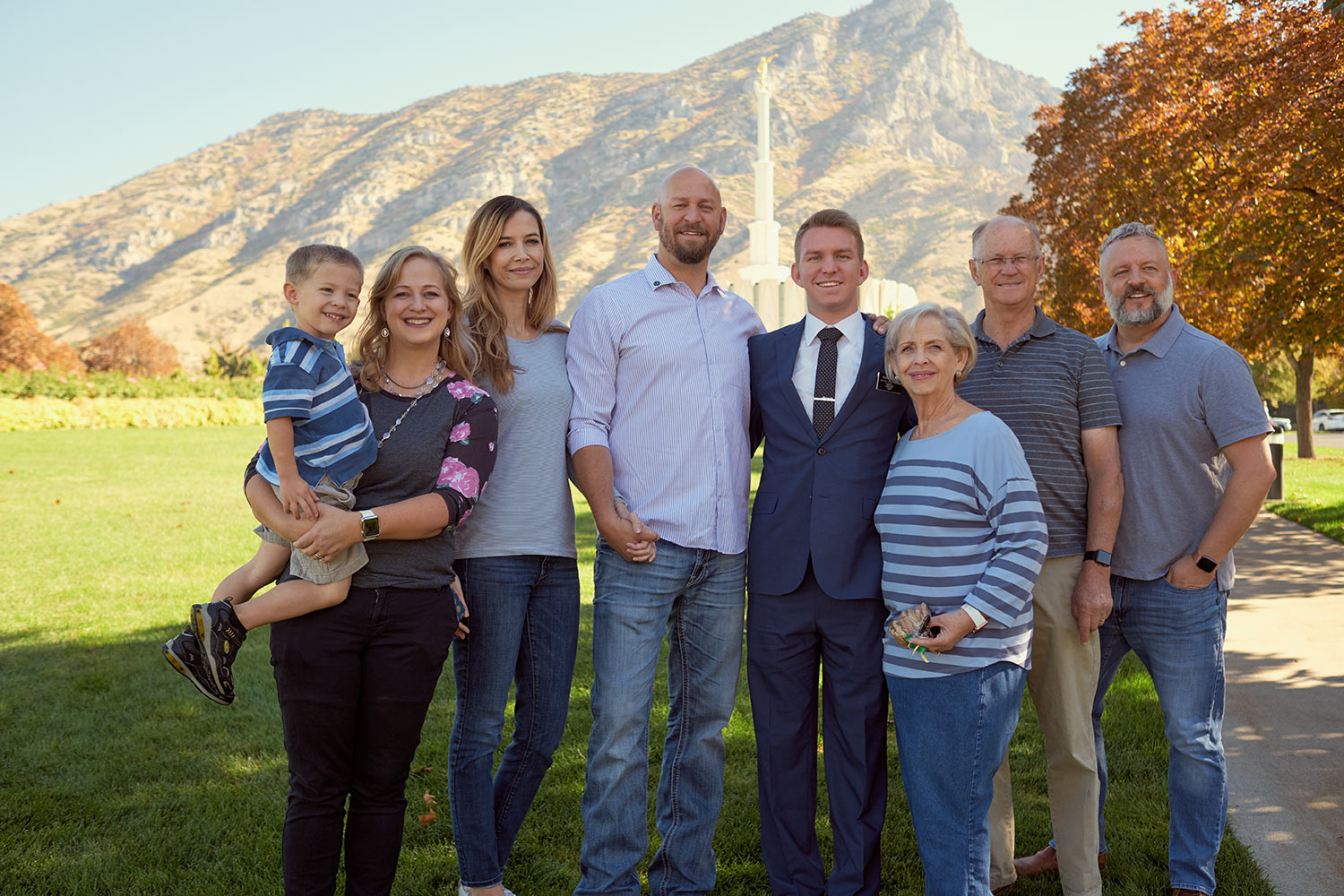 Some of the Daniels family was on hand

And it was a chance to break in my new camera! Any chance for practice is a good day. I tried out several different lenses and things work great! And the software from CaptureOne actually works with the RAW images. That’s probably too much information for the casual blog reader, but occasionally other photographers visit the page. I’ll say the Fuji X-T3 is a killer camera for the price. Good quality and fun to use.

And with the right lens, like the Fuji 90mm f/2 lens you get some awesome blurry backgrounds like this! Even with a cropped sensor. I’m still keeping my Canon gear around. I am polycameraous. 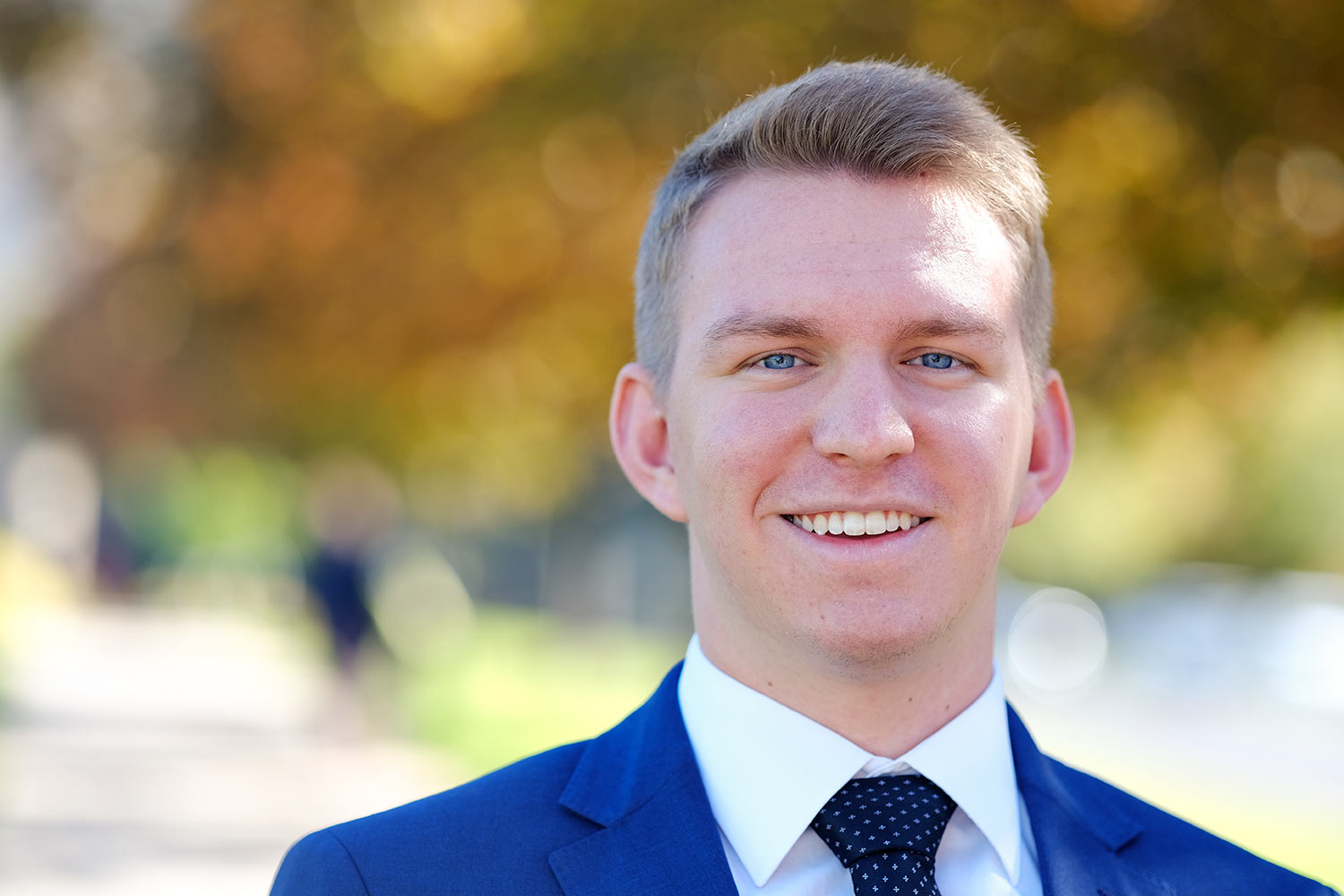 It was also a chance to shoot some natural light, which I don’t do very often. I want to do it more, just for the practice. And it tightens up the photography skills. 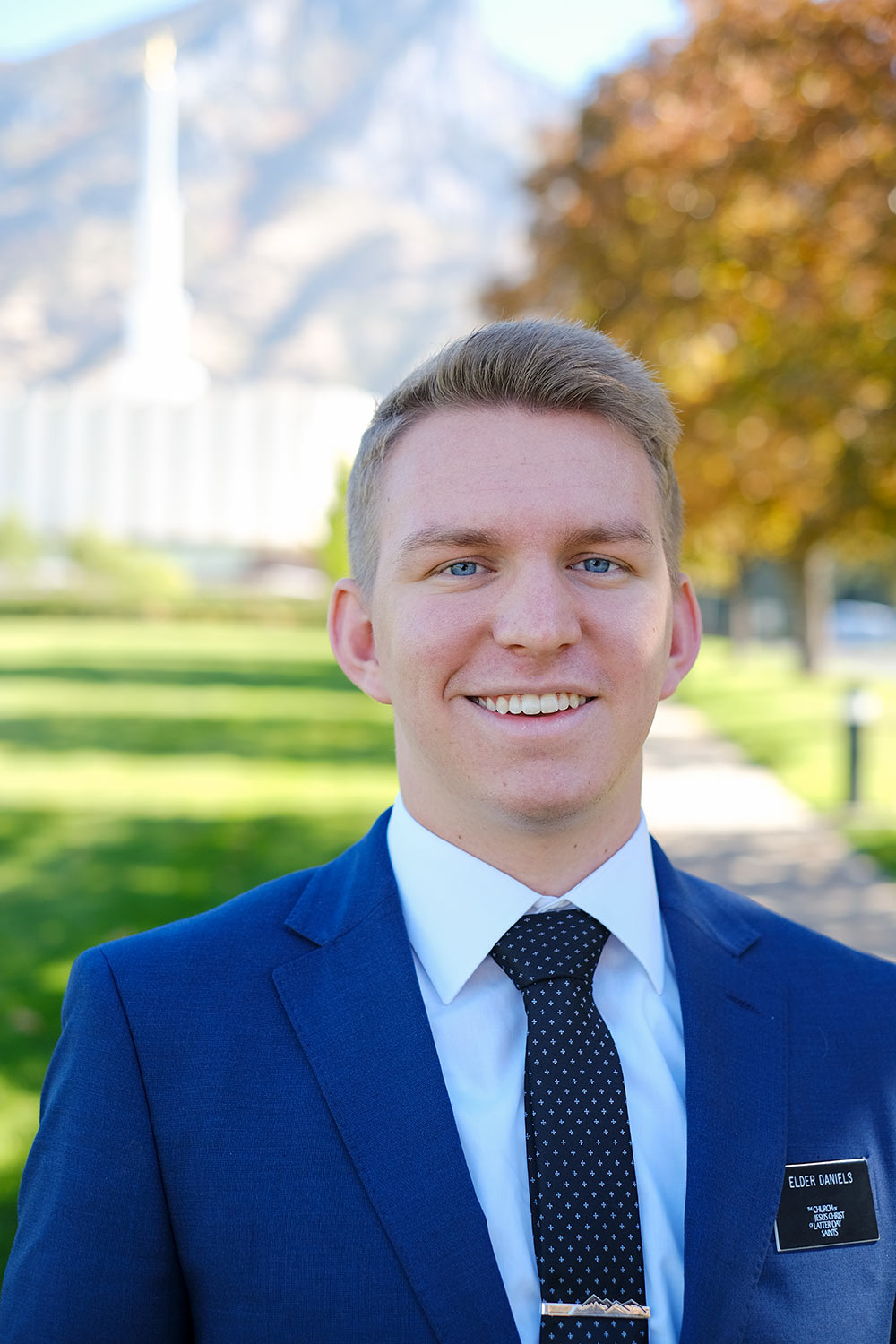 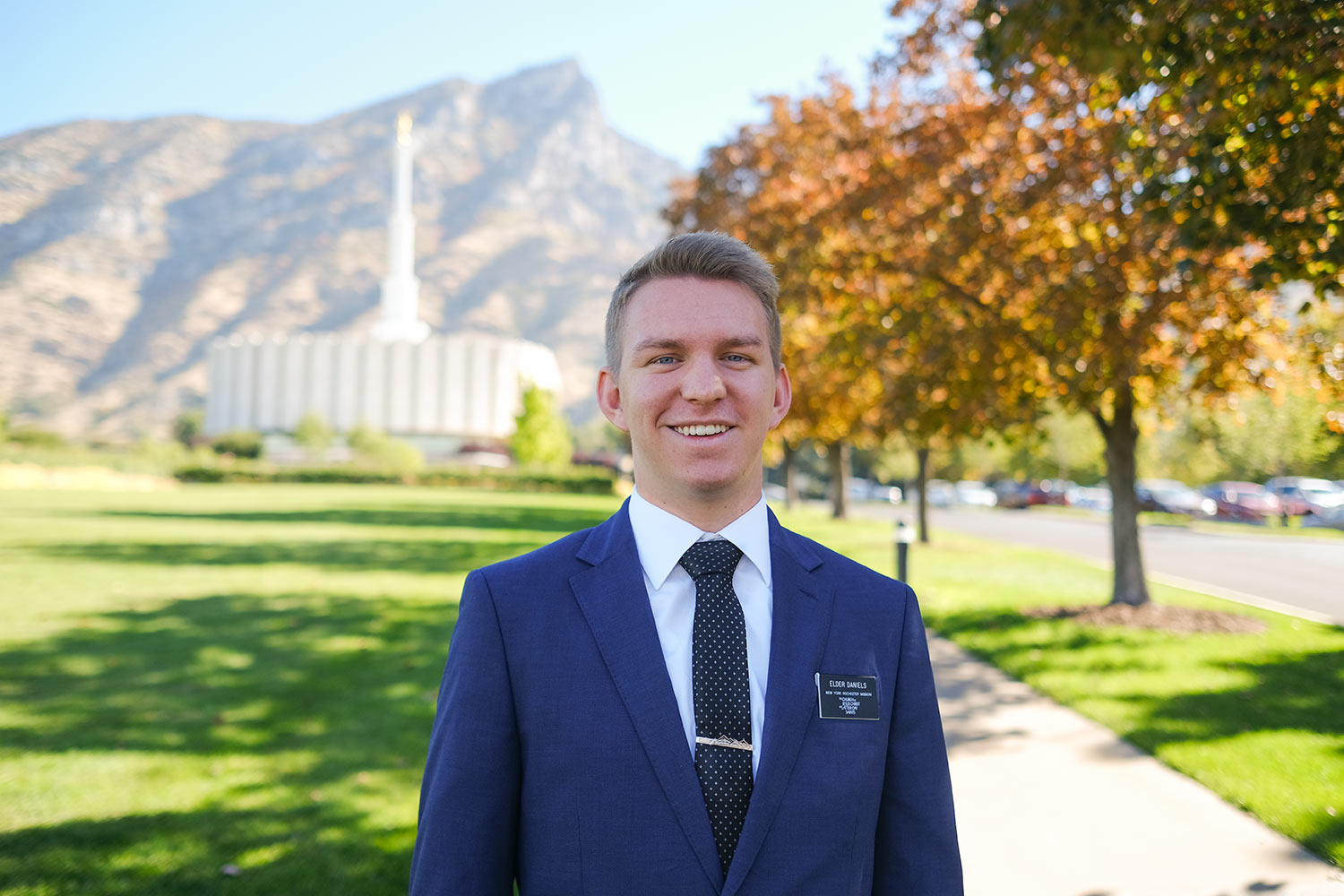