Mitt Romney and the 2012 election was plenty of fodder for the writers of Saturday’s Voyeur. Music, humor, and satire are the name of the game for the play each year. They have been performing a new version for almost 40 years from what I understand. Surprisingly enough there is always new subject material to keep things fresh and entertaining. Utah practically writes the play on its own! 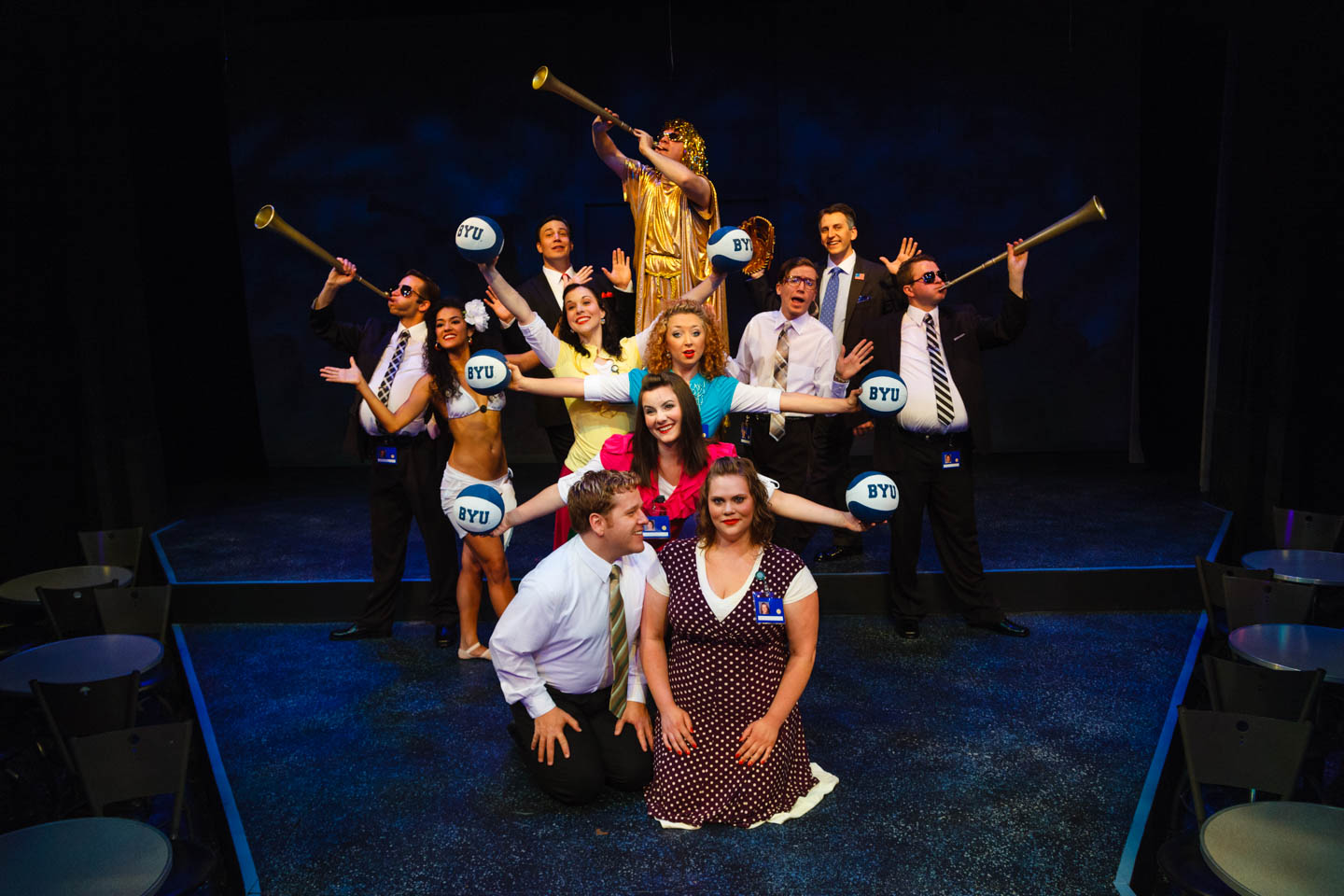 The cast of Saturdays’ Voyeur 2012

There is plenty of musical numbers pulling from pop culture and even a few hymns. And the actors bring a fresh dimension to their characters. We have people playing the angel Moroni, church leadership, Gayle Ruzicka, and some gay people in the closet. 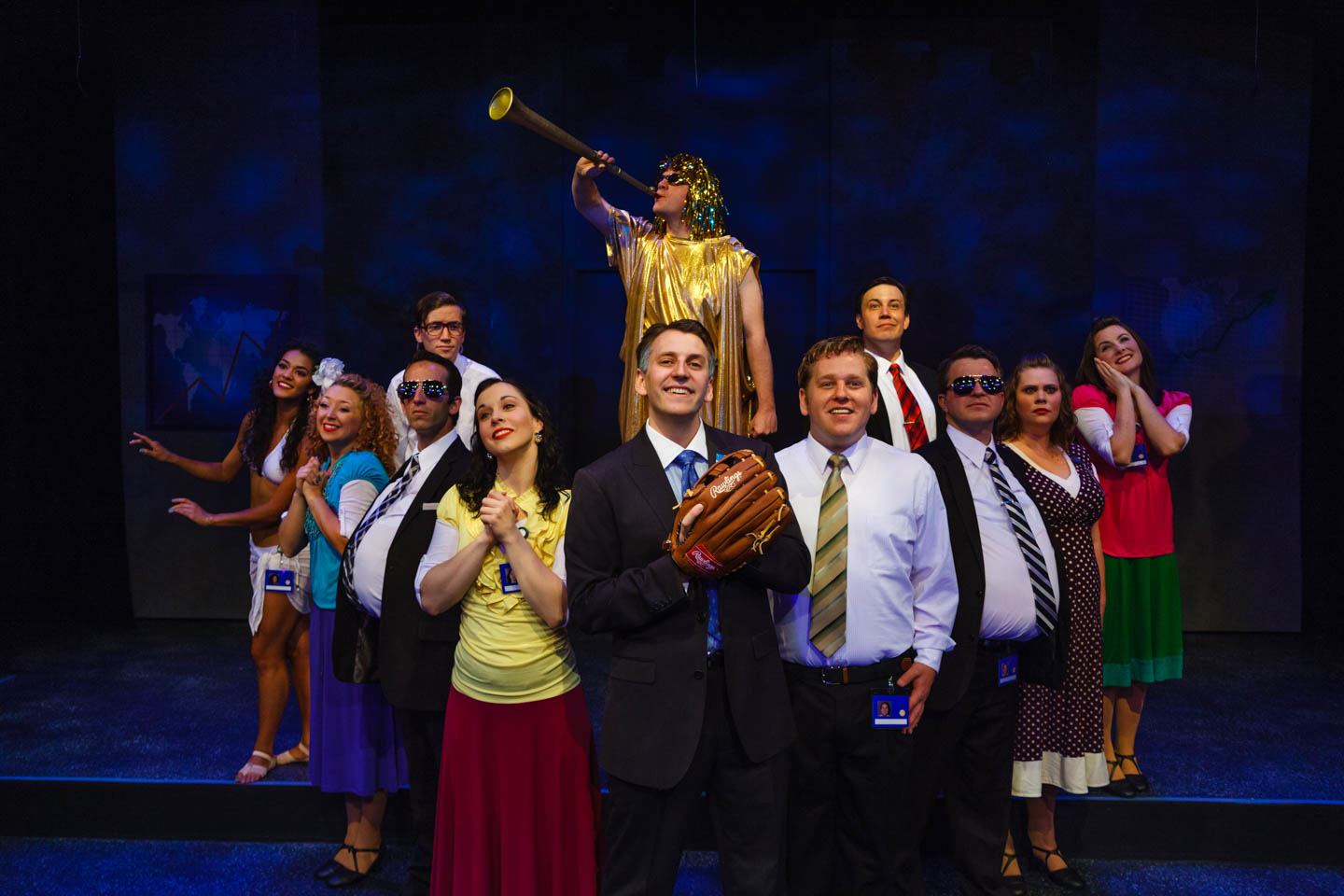 The cast of Saturdays’ Voyeur 2012

Be sure to follow local Utah news… it is a primer for what happens in the play. And also with the 2012 presidential campaign Mitt Romney is in the forefront in this play. Will he win? Is he the answer to the Mormon’s prayer? It all goes down in the Church Office Building or COB. 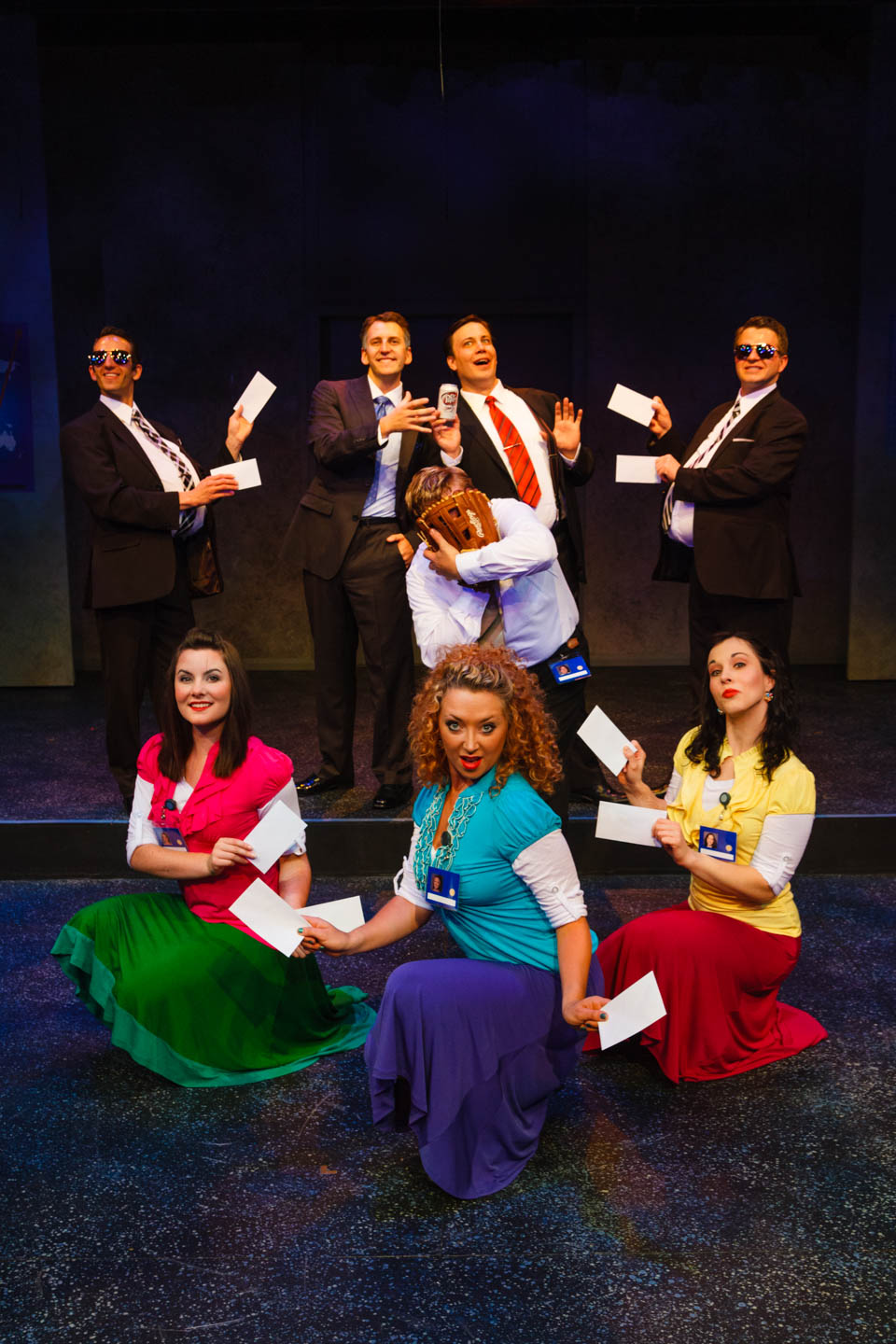 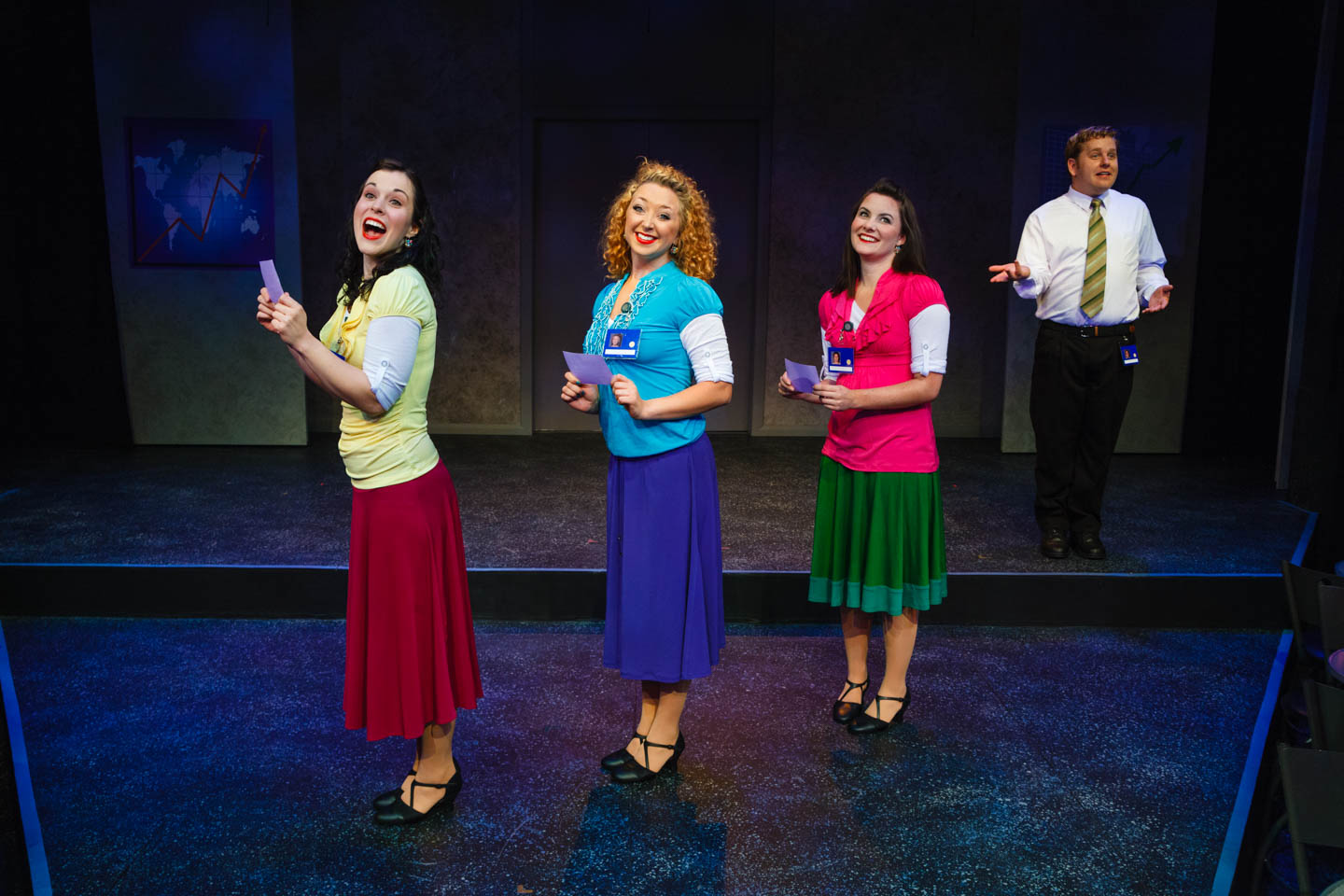 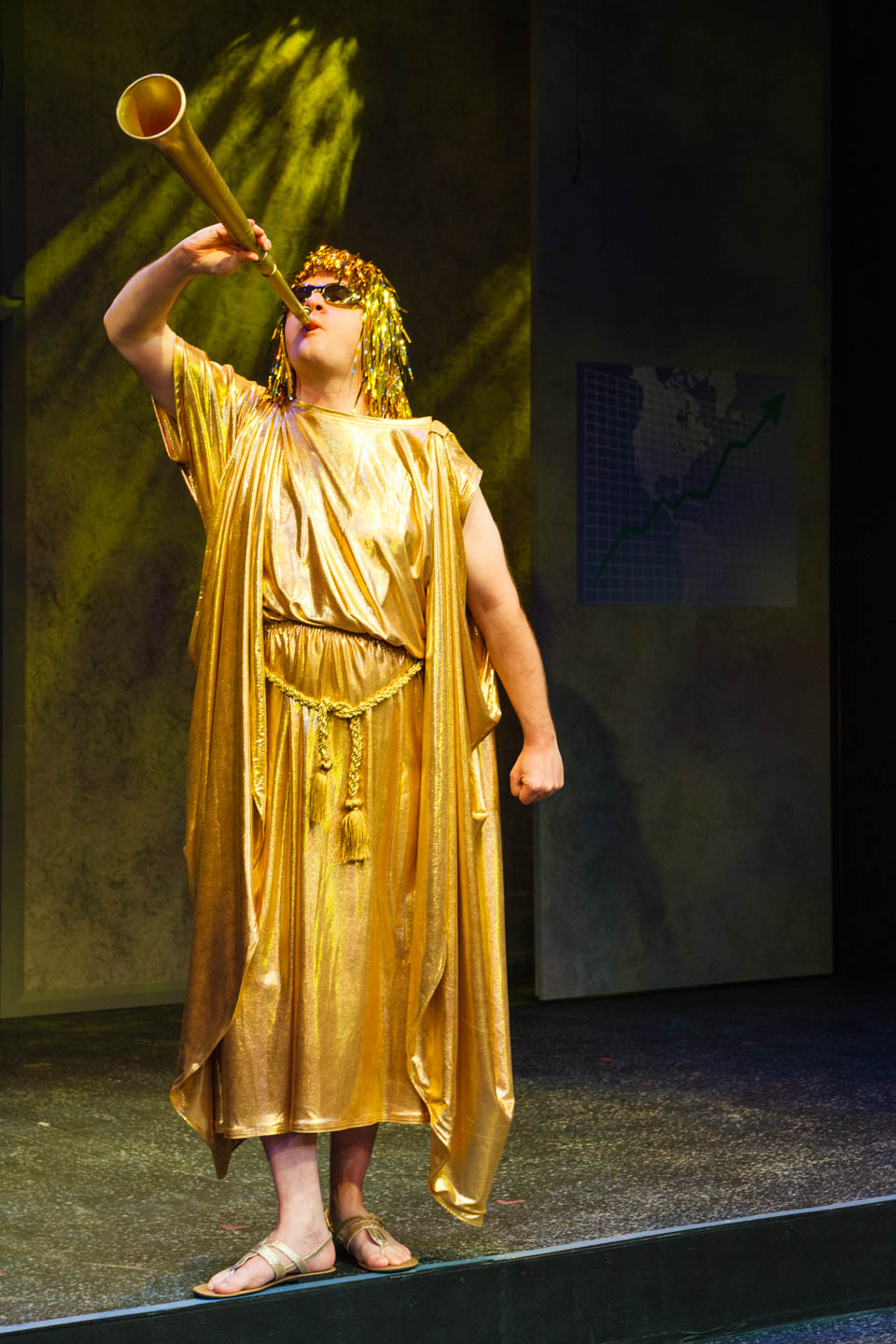 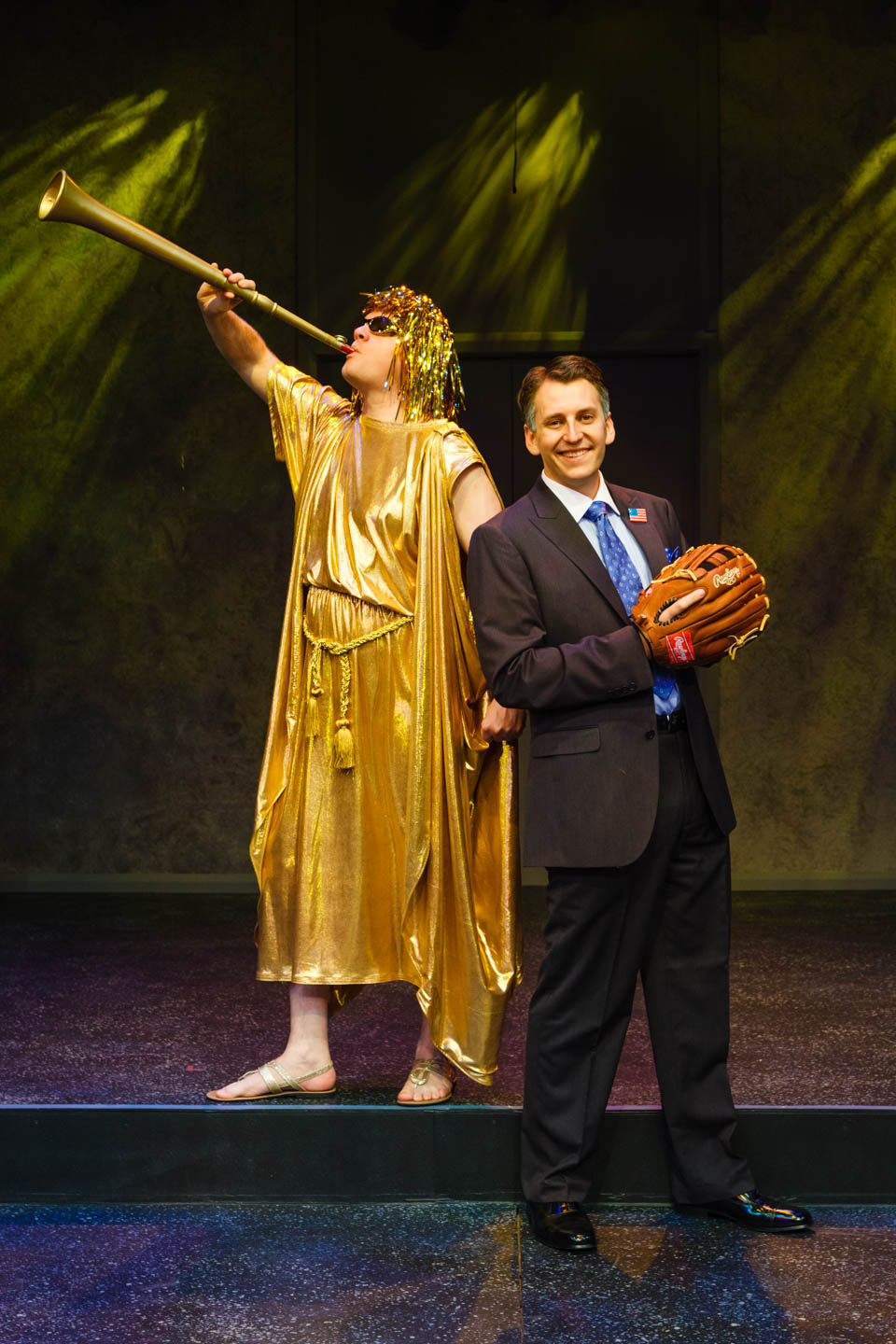 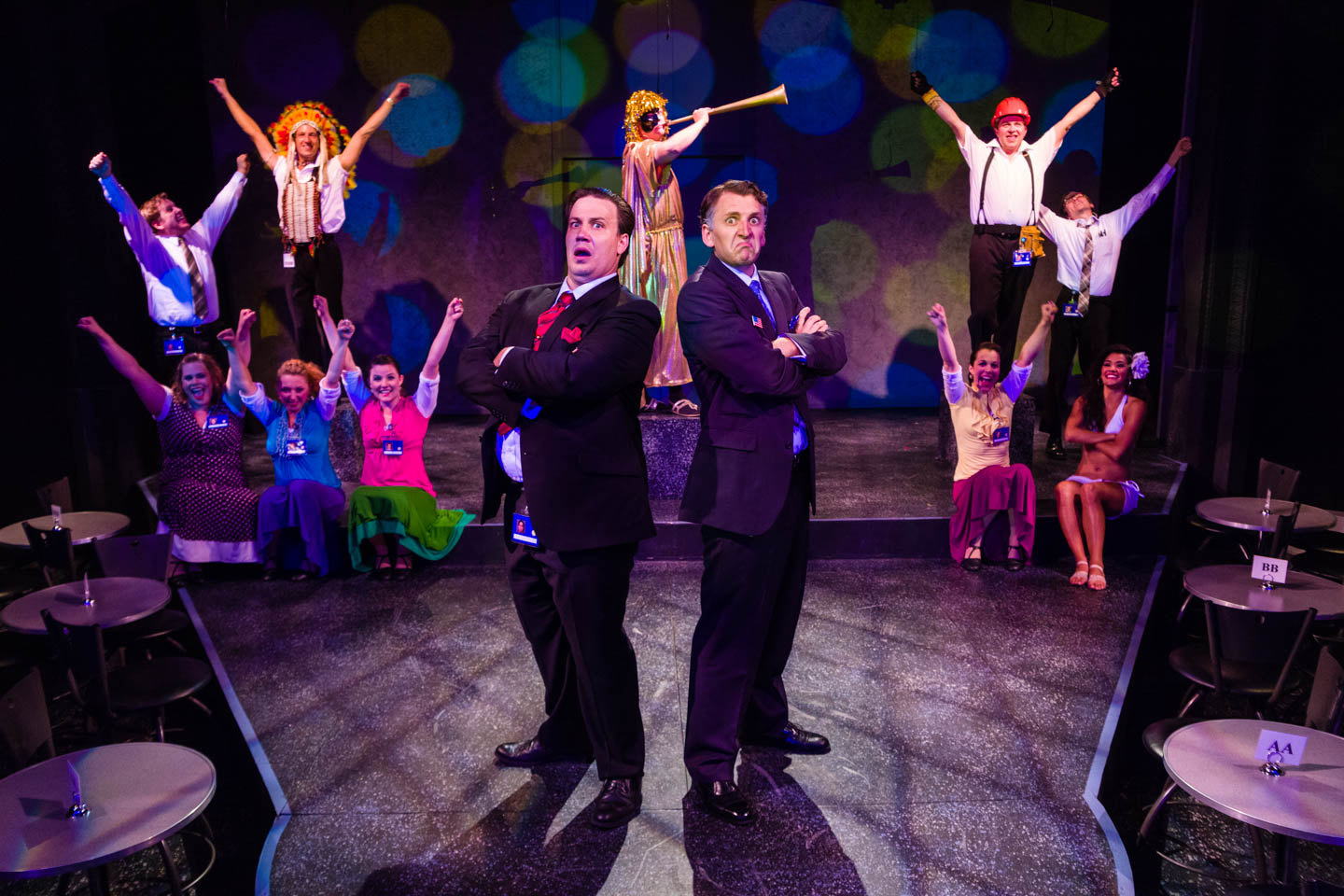 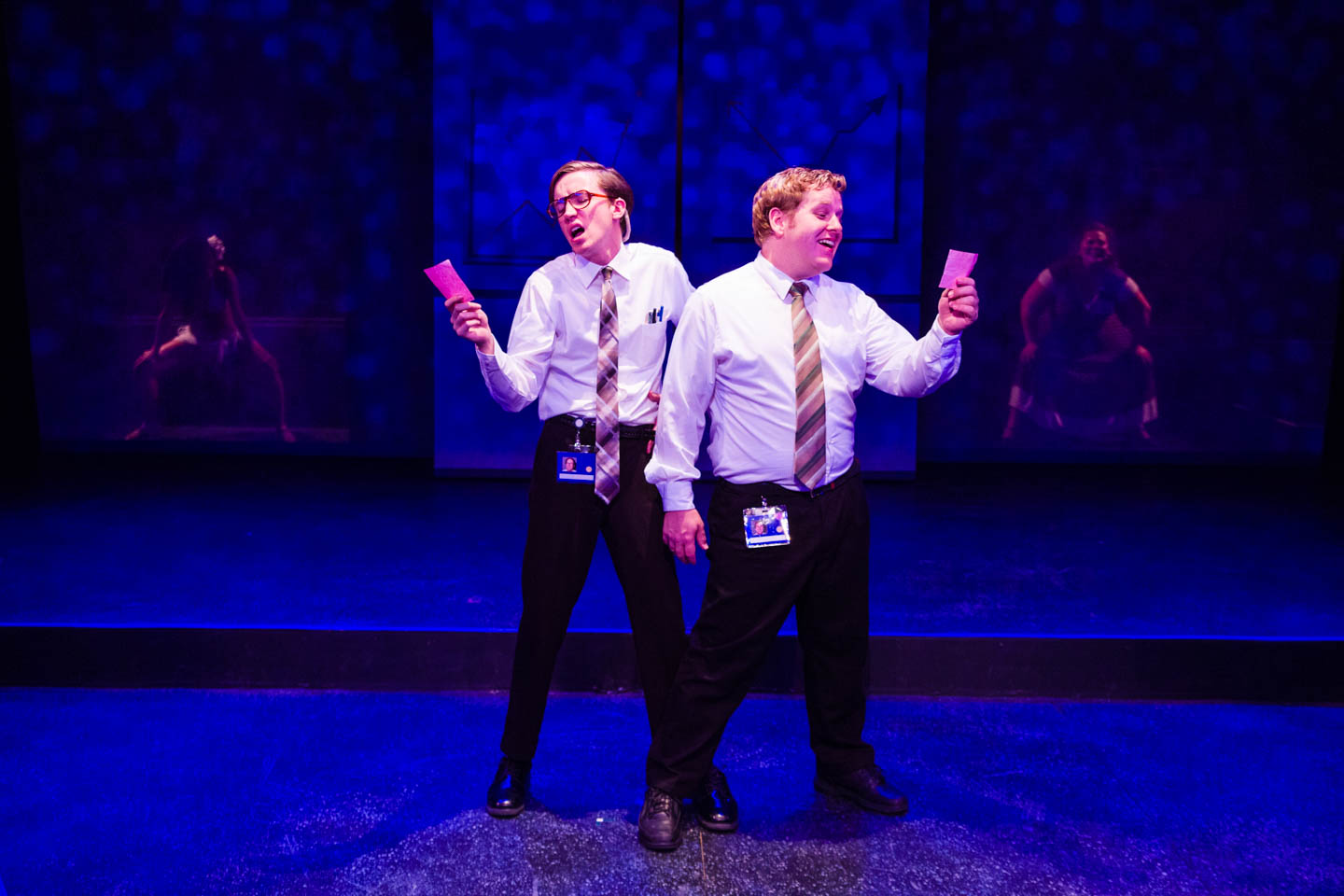 Inside the Church Office Building 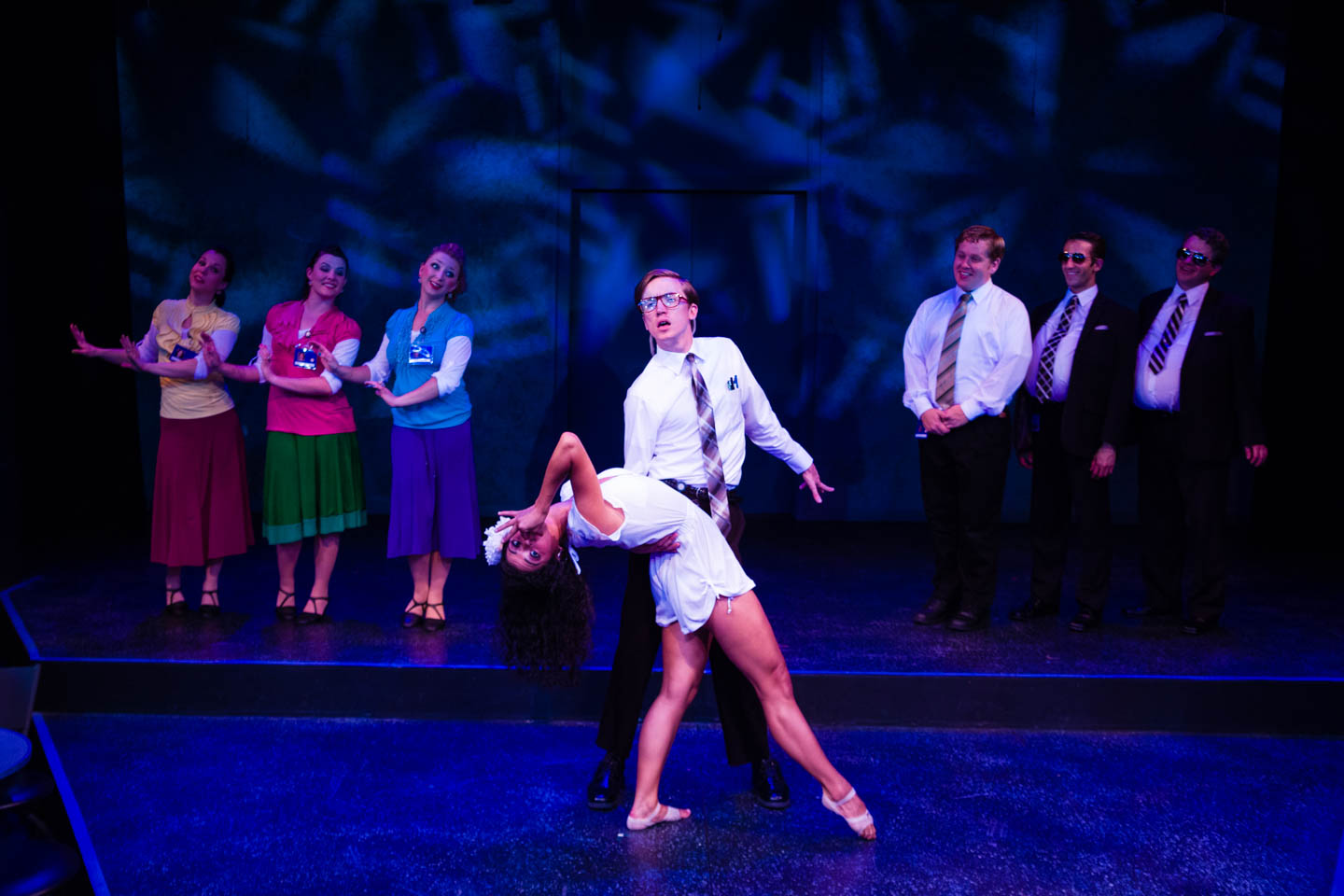 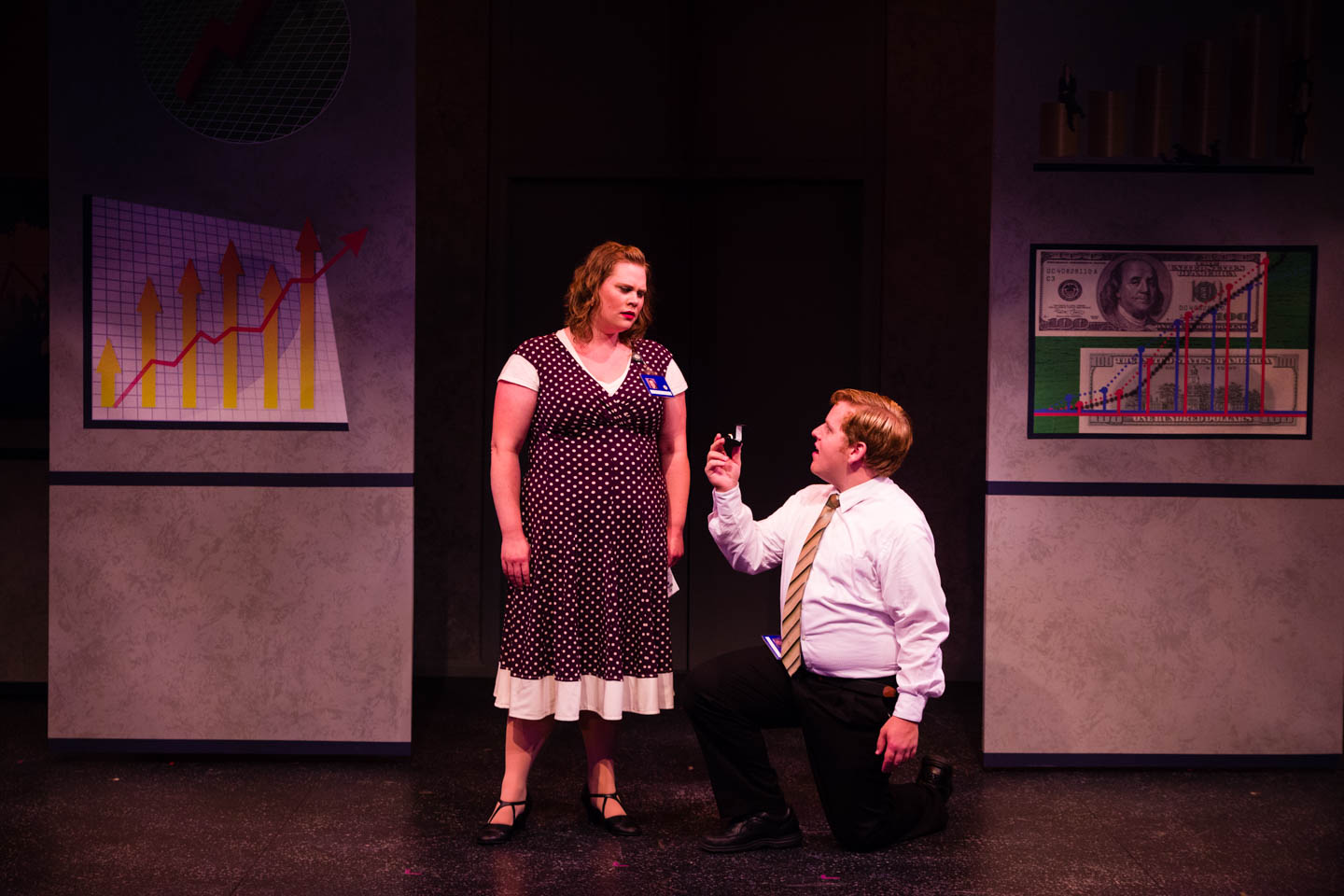 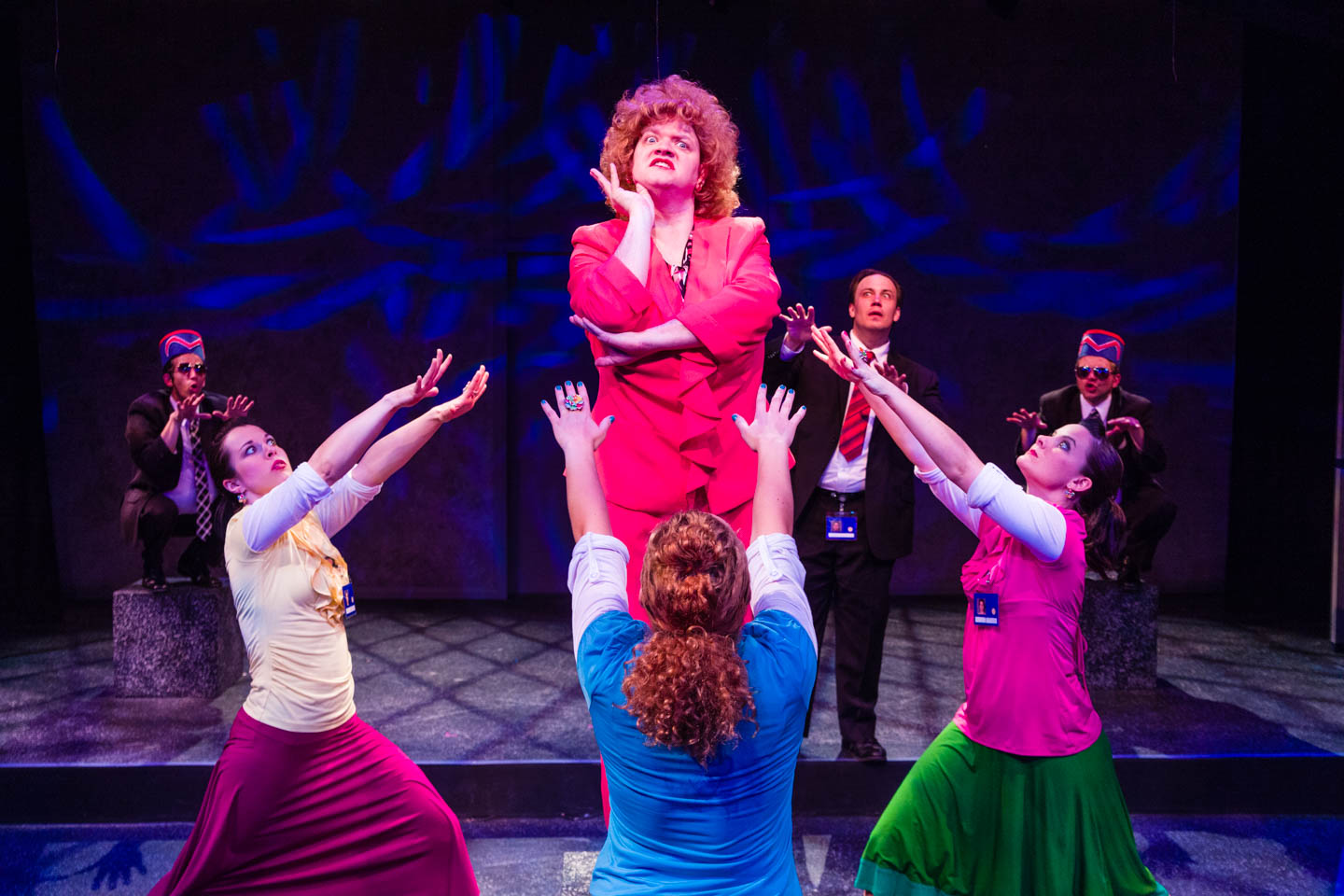