I was hired to photograph the t-shirts for Talk to the X. It is a clothing company that has comebacks and insults to people’s ex-boyfriends and ex-girlfriends. Karolyn had the idea after her own divorce. We had already photographed the shirts in a ski cabin lifestyle photo shoot. 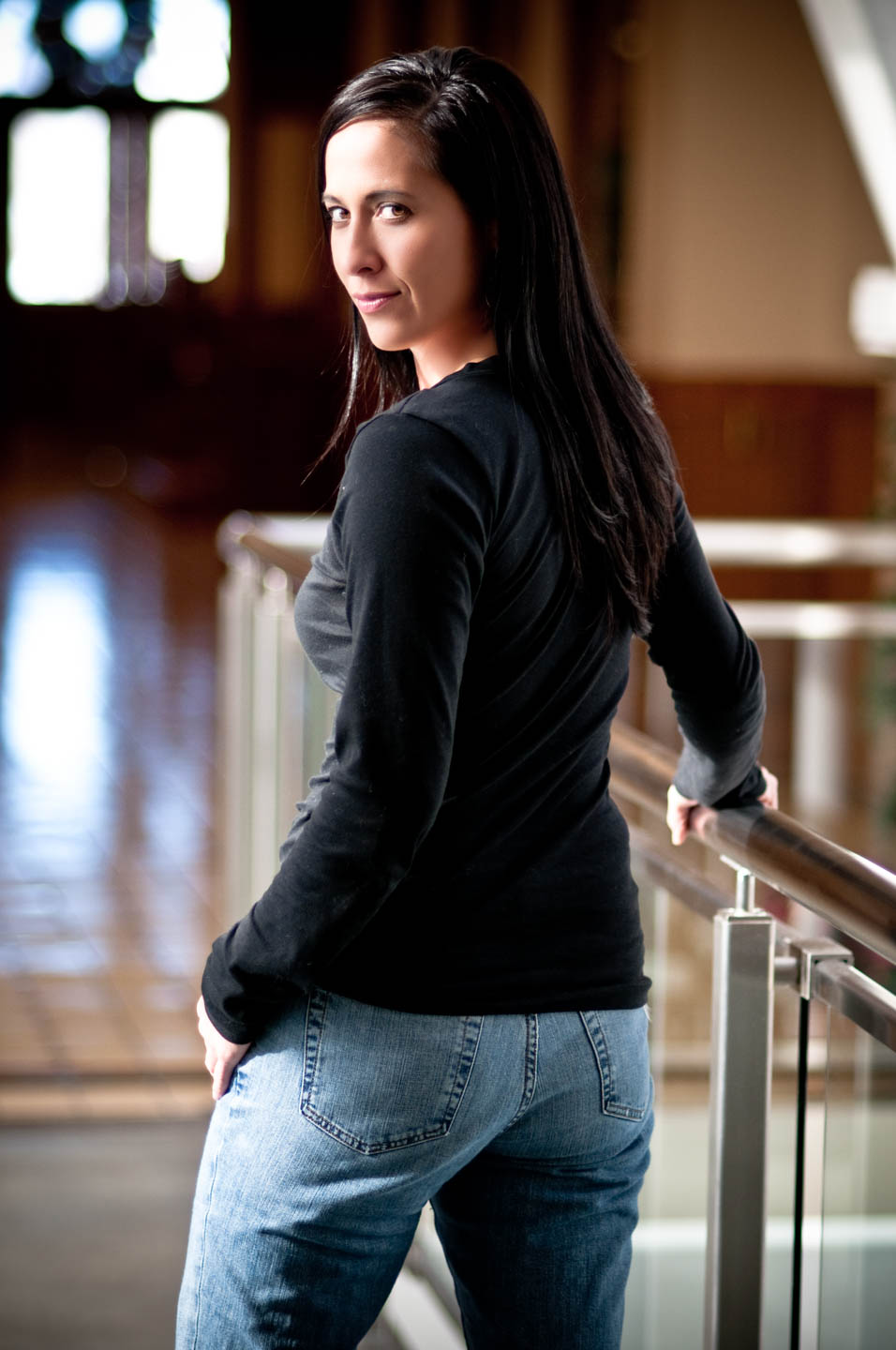 We created these photographs at the newly renovated Provo Library. We had two male models and one female model. 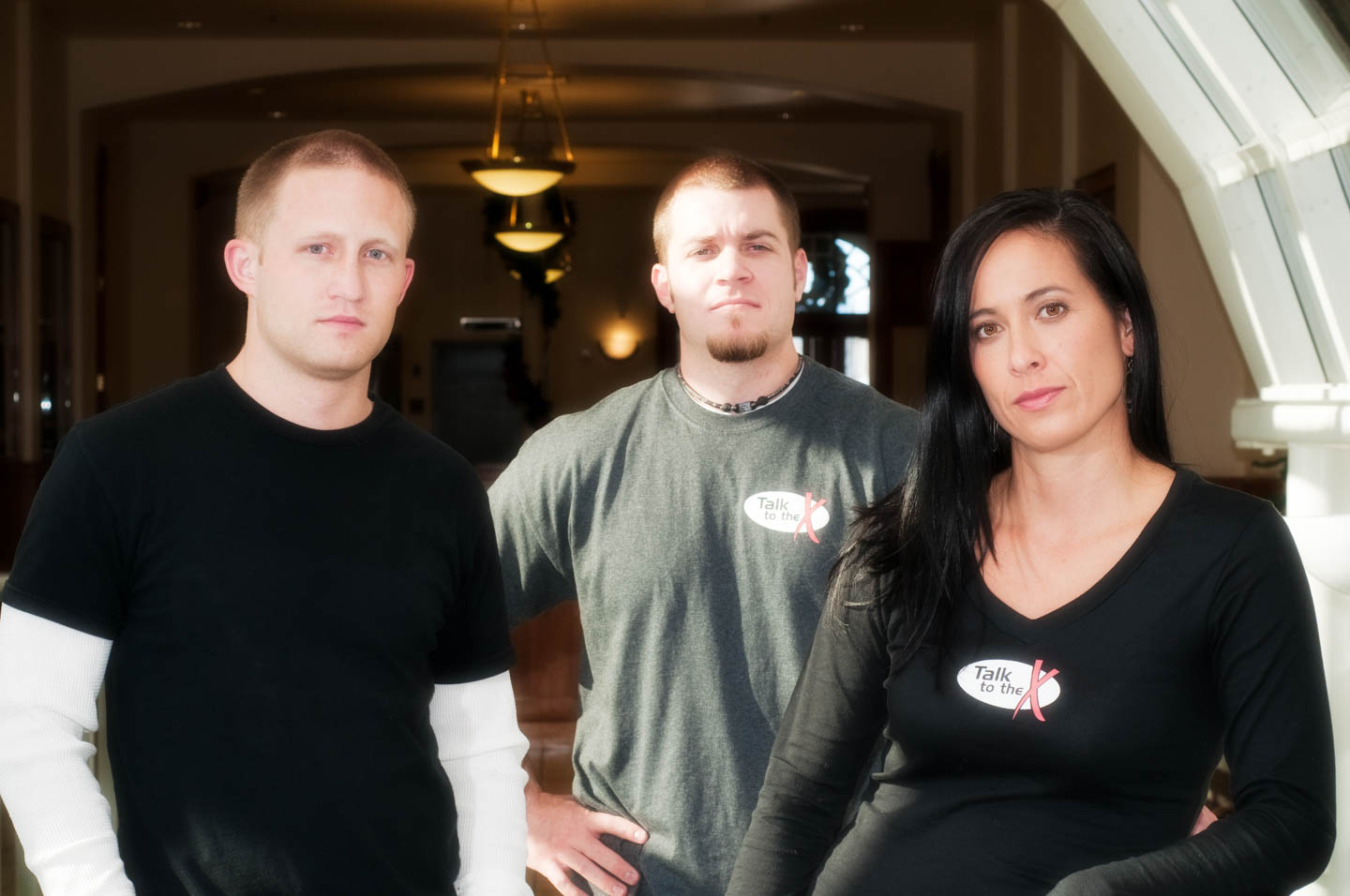 All the models in their t-shirts 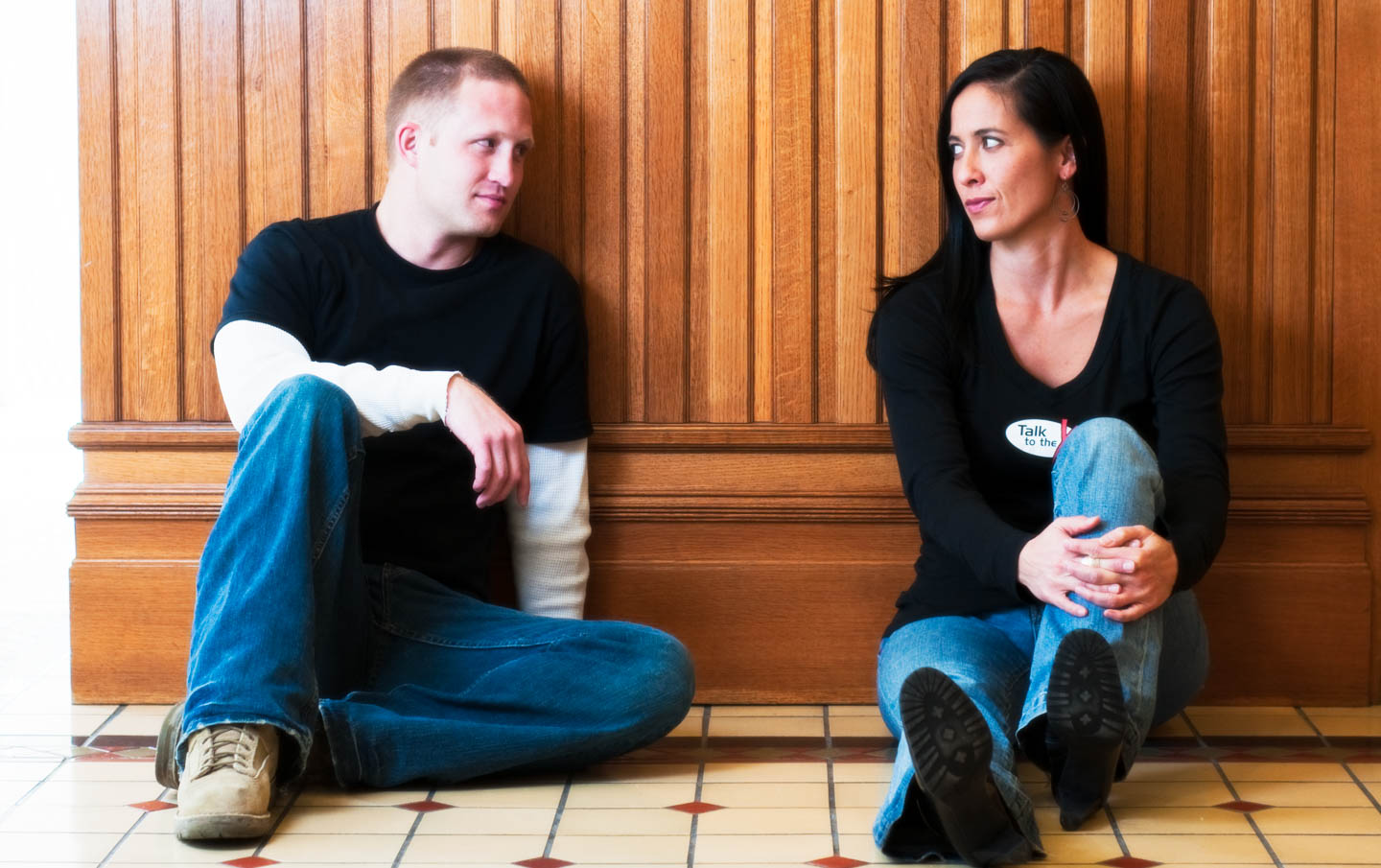 Creating drama between the models 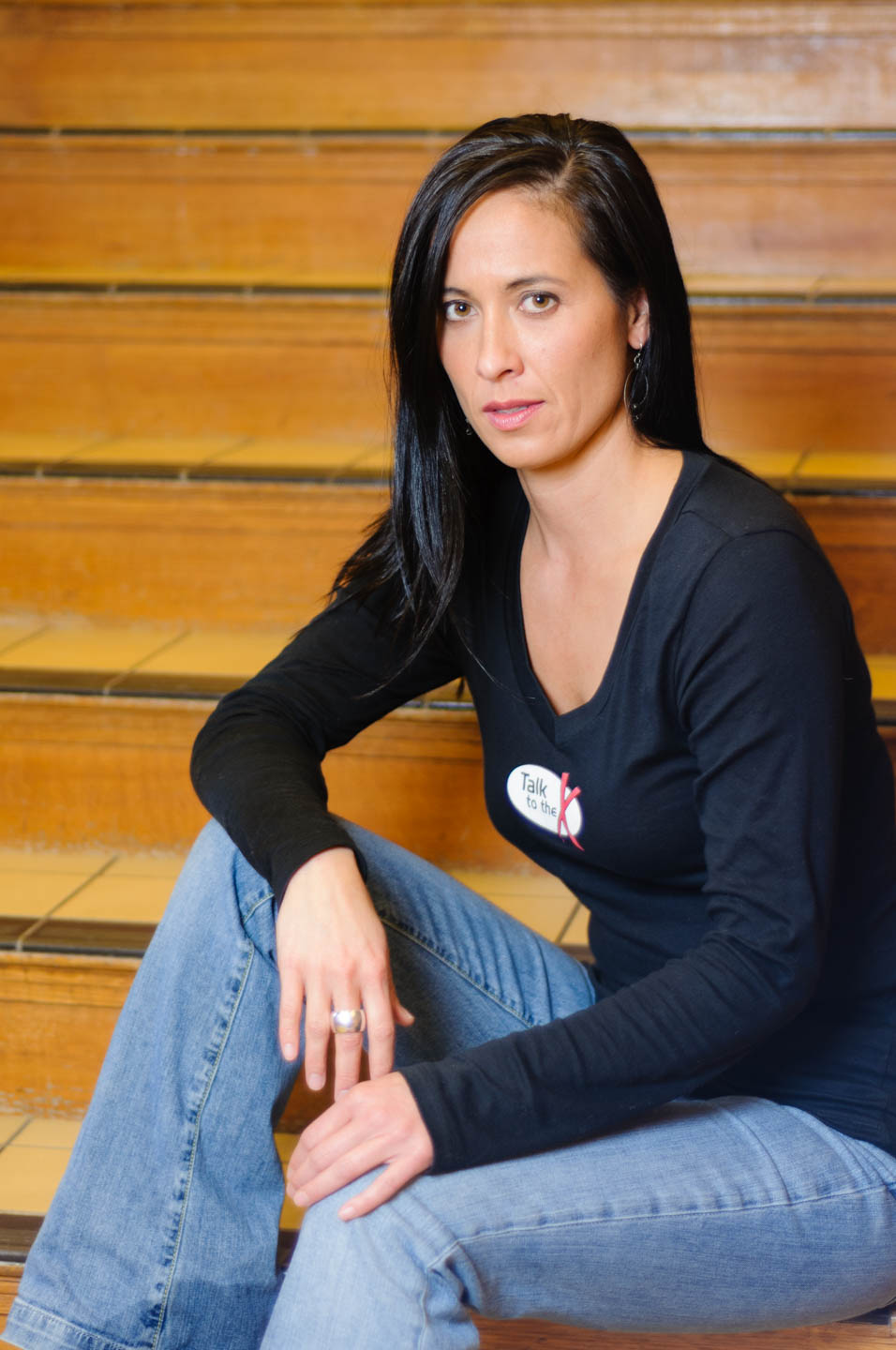 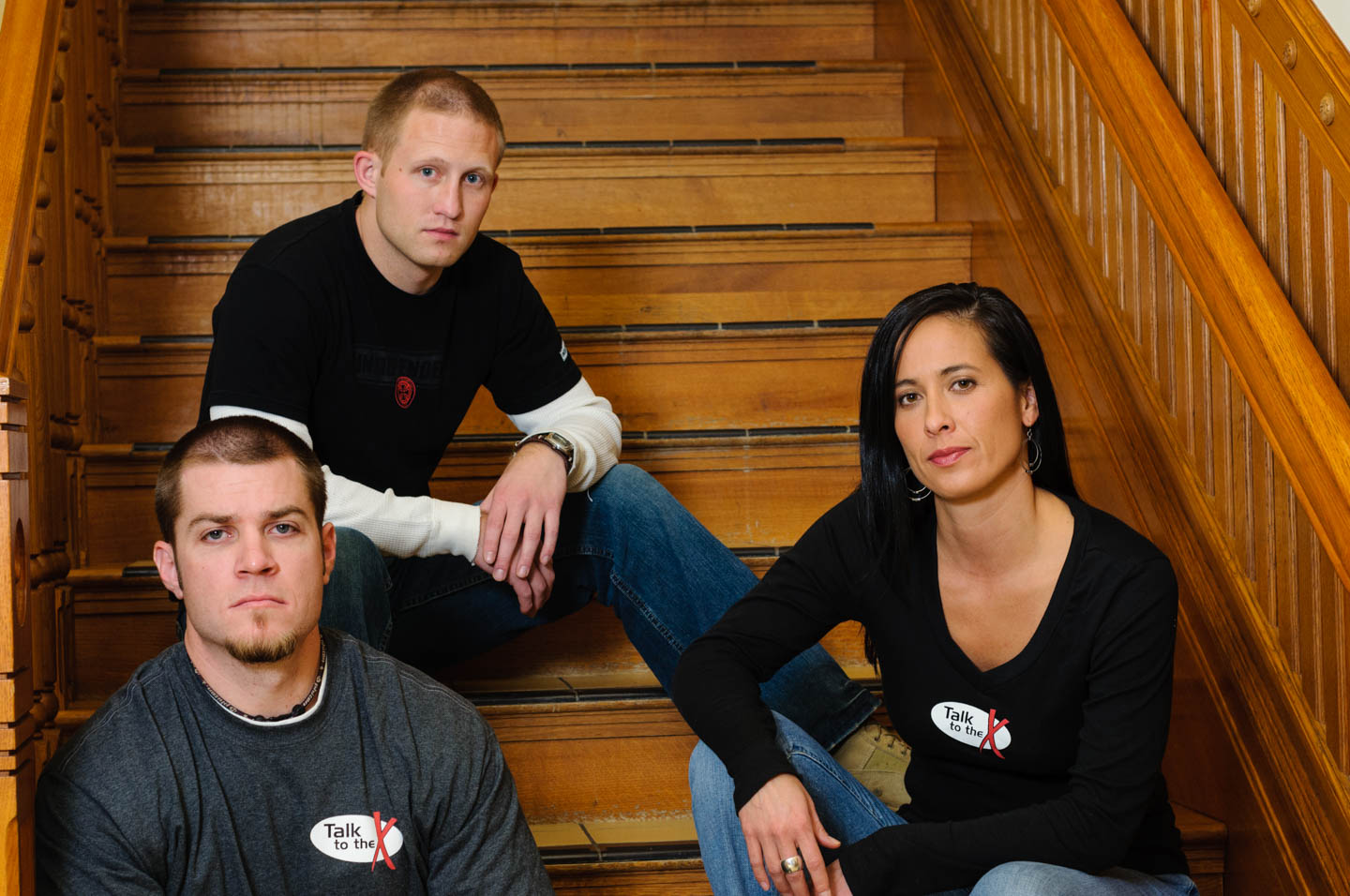 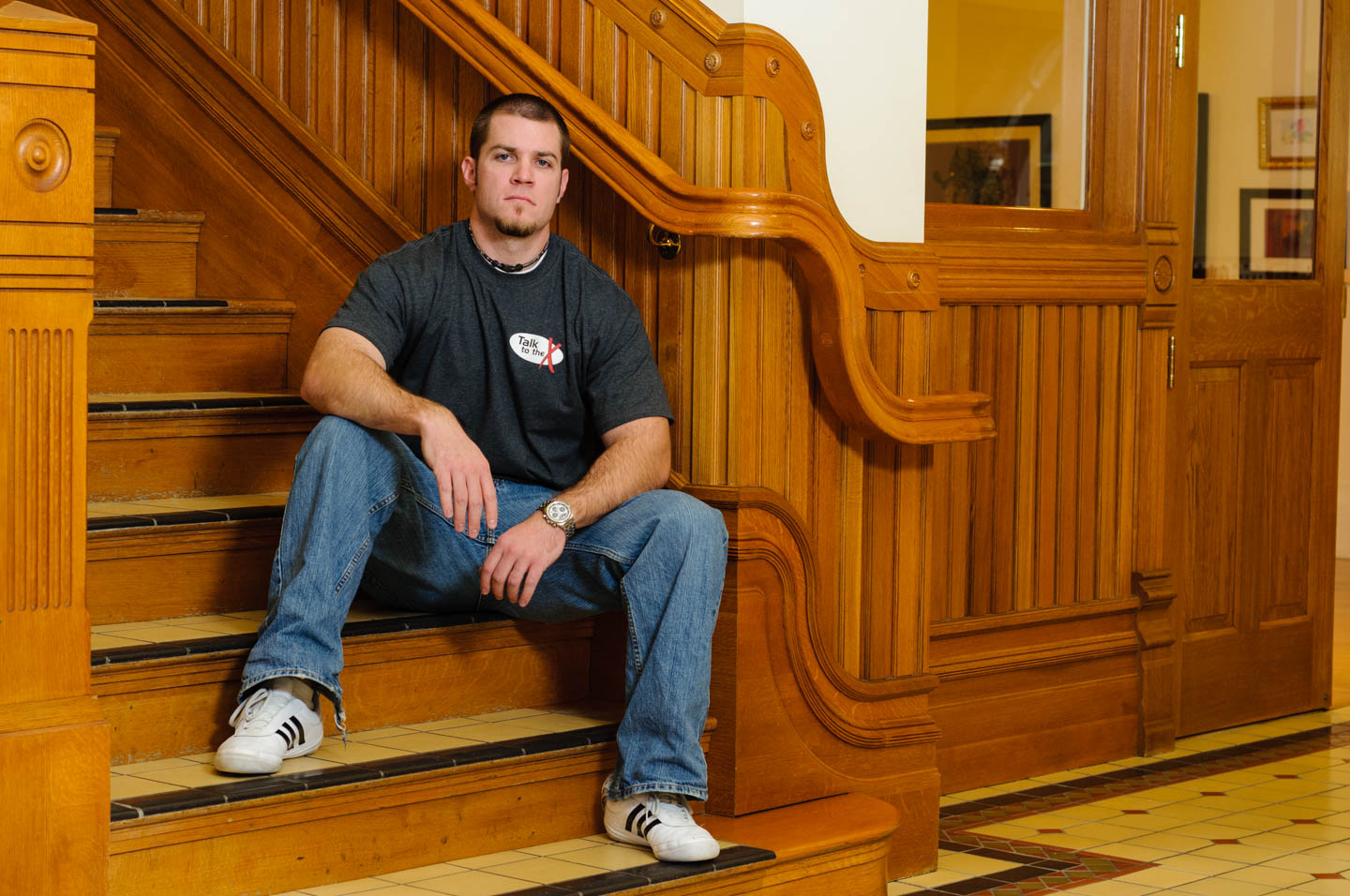 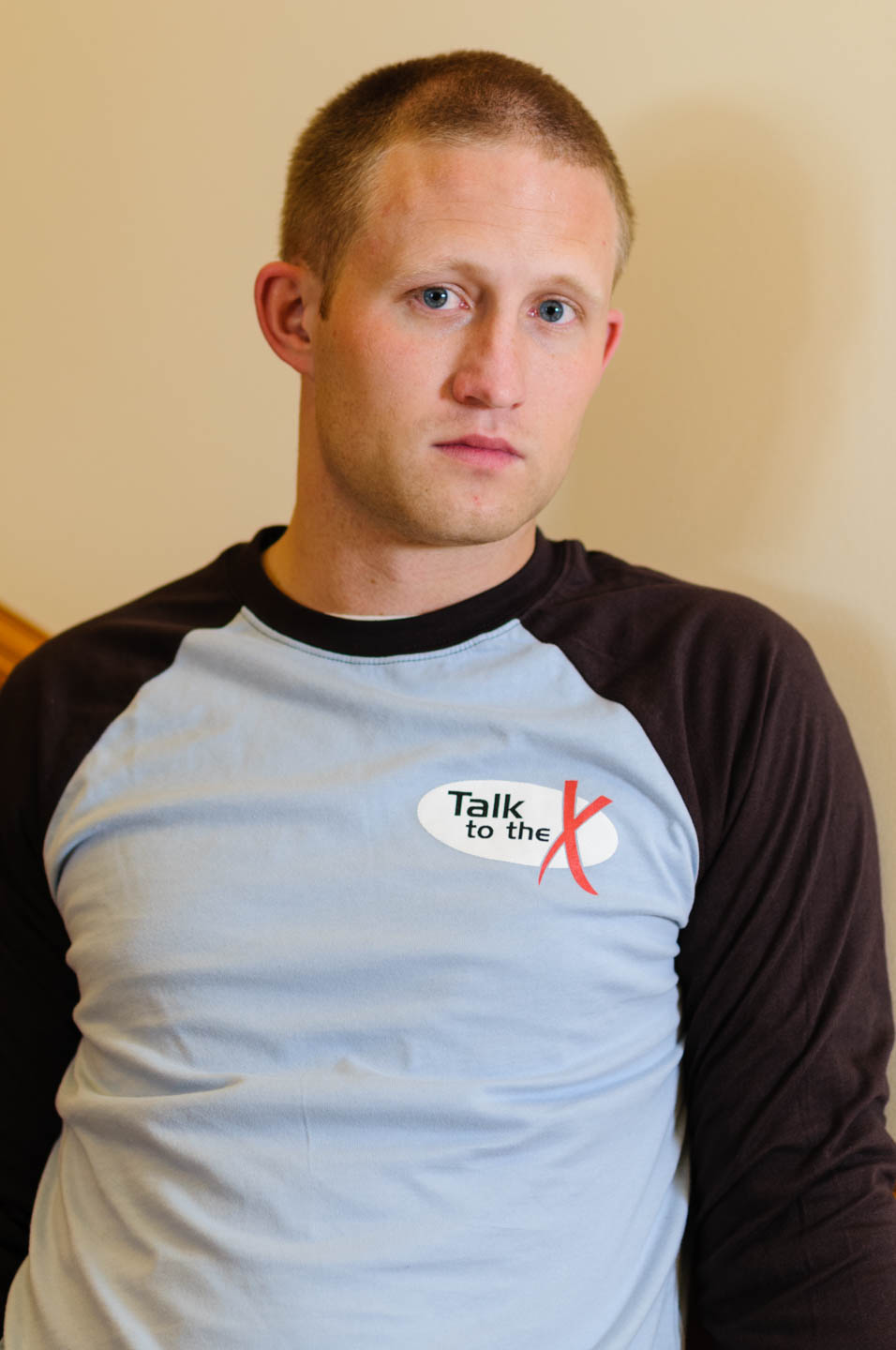 Adam models a Talk to the X t-shirt 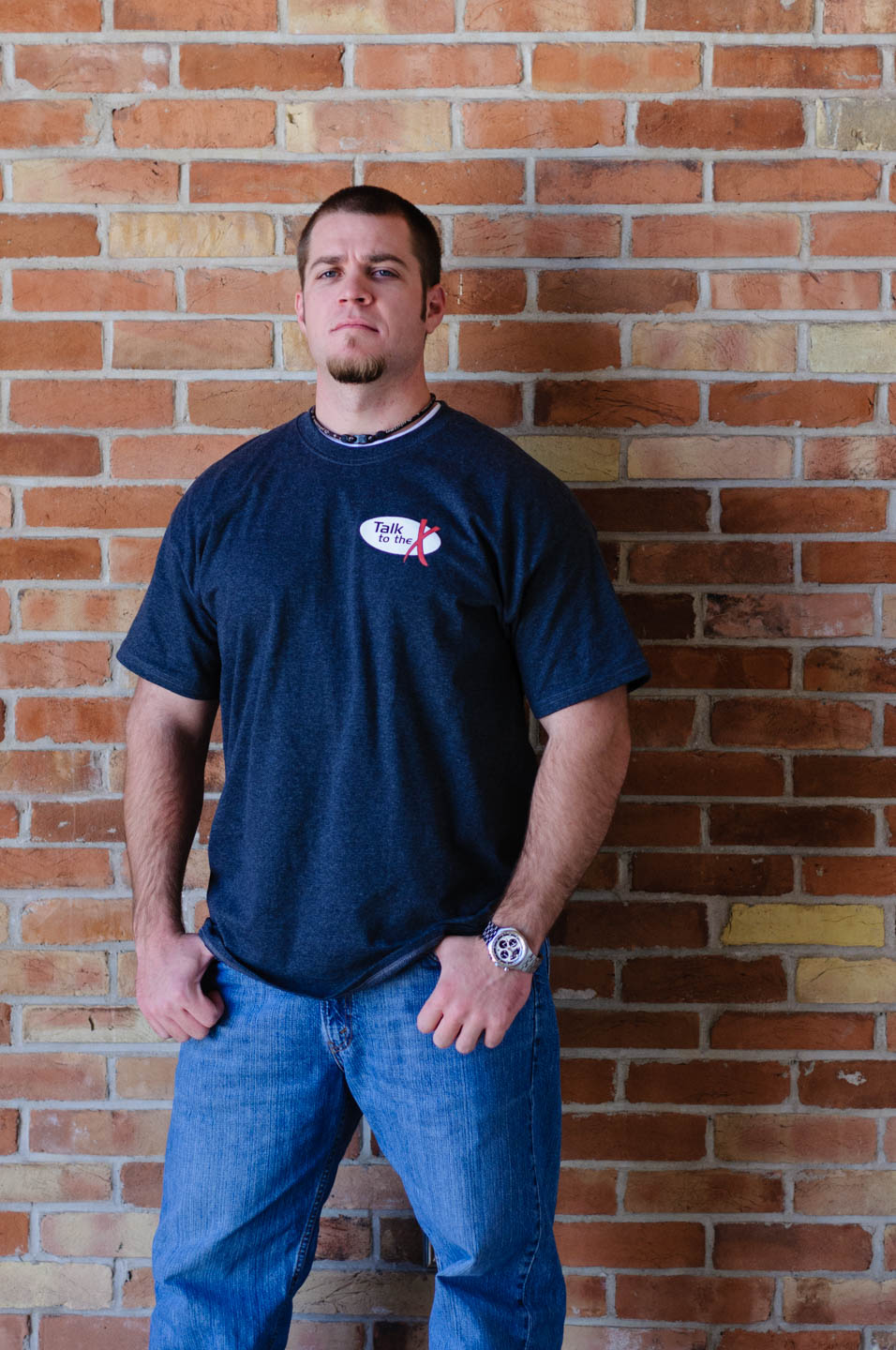 Tom and the t-shirt 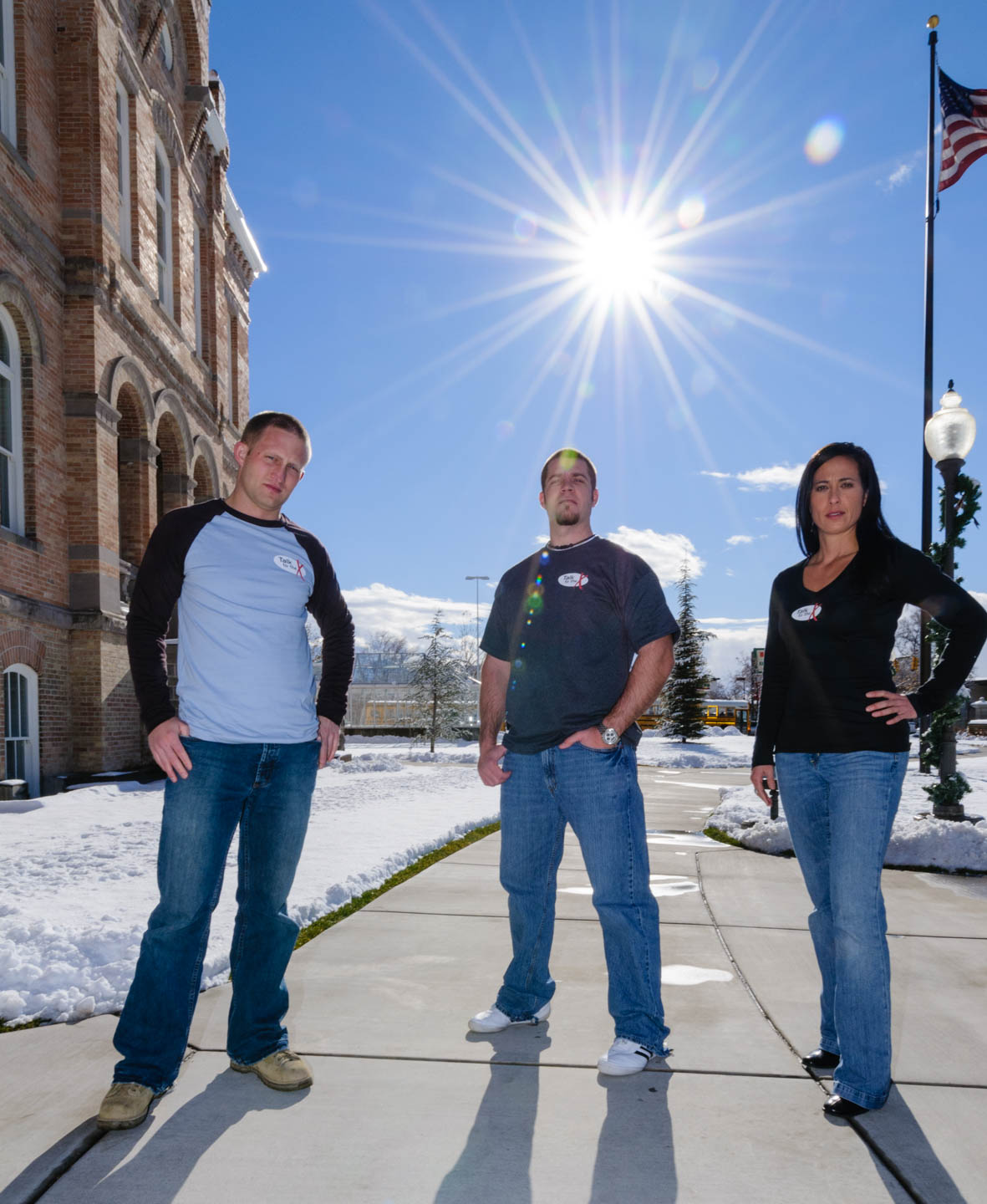 Always fun to photograph with the sun in the shot

Family Photography with the Sutherland Family at the Utah State Capitol

Group Photos for the Marketing Summit