I was hired to photograph David Robinson. He needed professional headshots for his political campaign. He decided to throw his hat into the ring for Salt Lake City Mayor. We picked Washington Square since that is the location of the mayor’s office. Scheduling was a little bit of a challenge for Mr. Robinson so we met at 7am during the week which is pretty early for most portrait sessions. Landscape photographers would have been awake for several hours by that time however, so I shouldn’t complain.

I brought my portable lighting setup and my telephoto lens helped create some awesome photographs/portraits that David could use in his campaign. He had an email campaign that was going out the very next day so the turn around was pretty quick. I can do that if I have a warning. 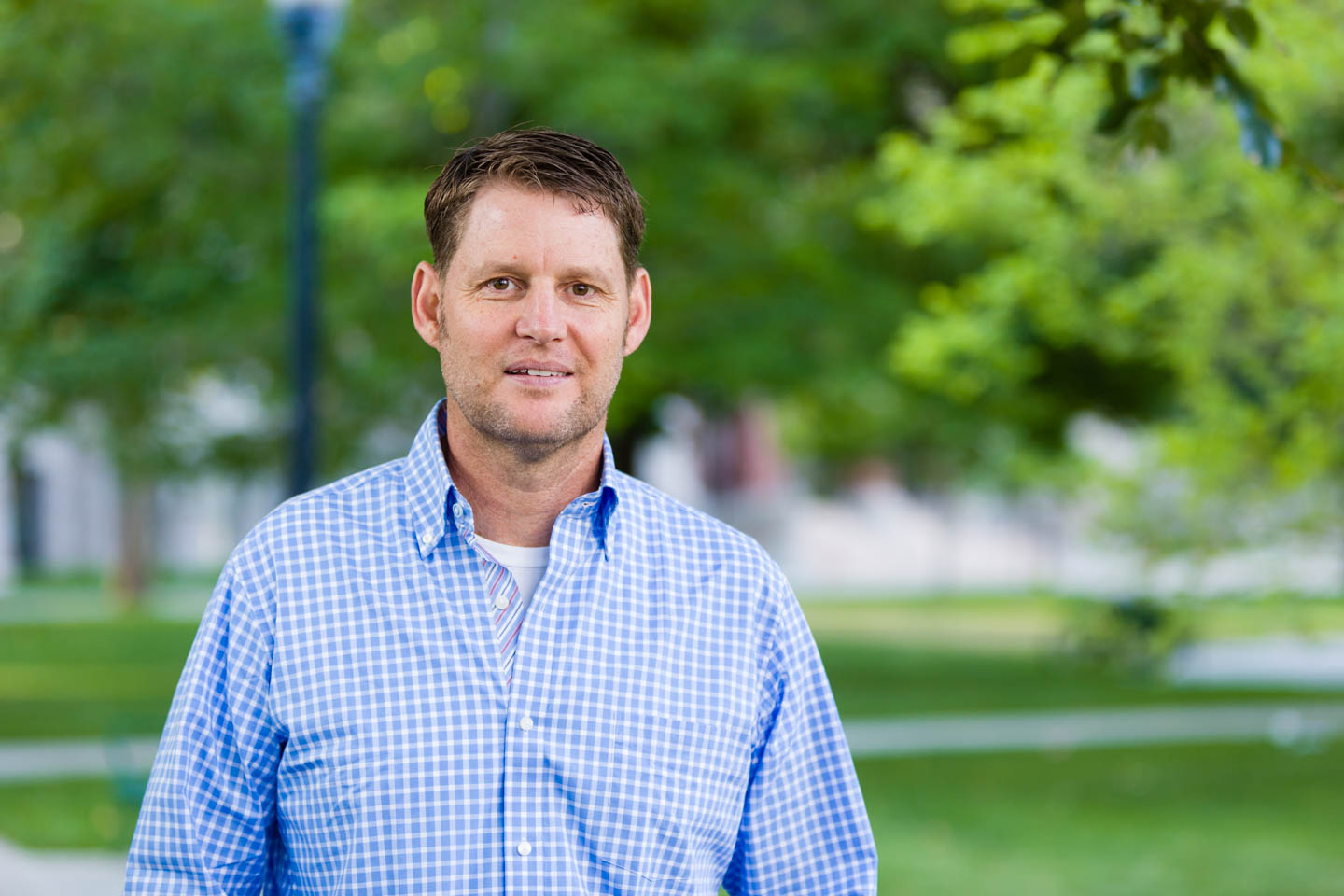 For headshots outdoors I like to shoot with a long lens. This is flattering for the subject and it helps blur the background as well… so focus remains on the subject. I did use a wider lens as well for some of the photographs to show the office building in the background. I am always a fan of variety for photo shoots. Different backgrounds and different textures help provide a variety for different looks. 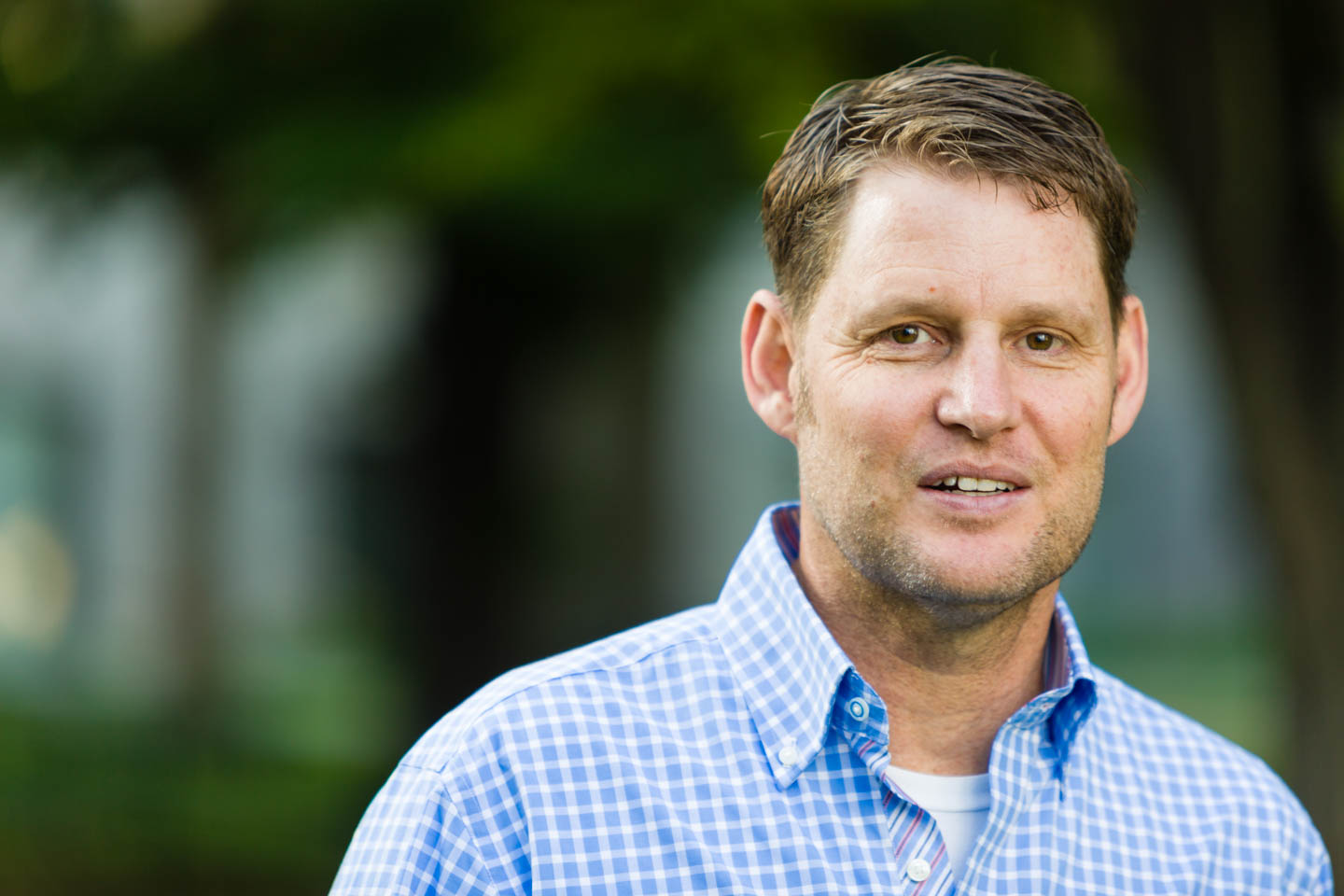 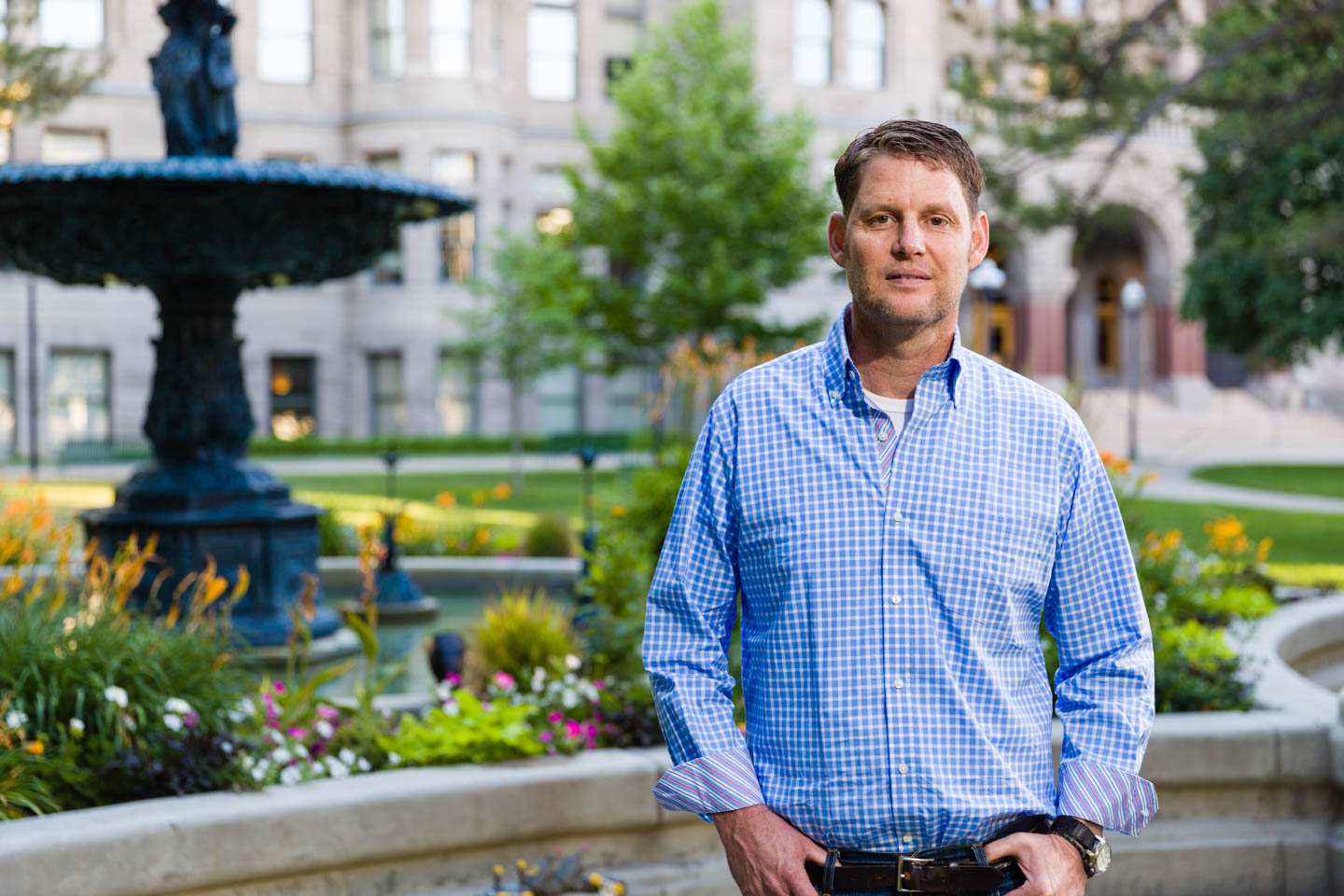 I also tried out a new camera. This camera so far works best with natural light. The new camera also emulates the look of older film cameras which can be a fun look. This is relatively new for me and I like the ability to have different looks and a variety of styles. Other photographers recommend having one look and one style but I find that boring! Yes, I have a distinctive look to my photography but I am hoping I can expand that into several different styles. Heck, even photographing people and/or food photography is enough of a shift in style. I’m flexible and openminded. And it means I’m creative. 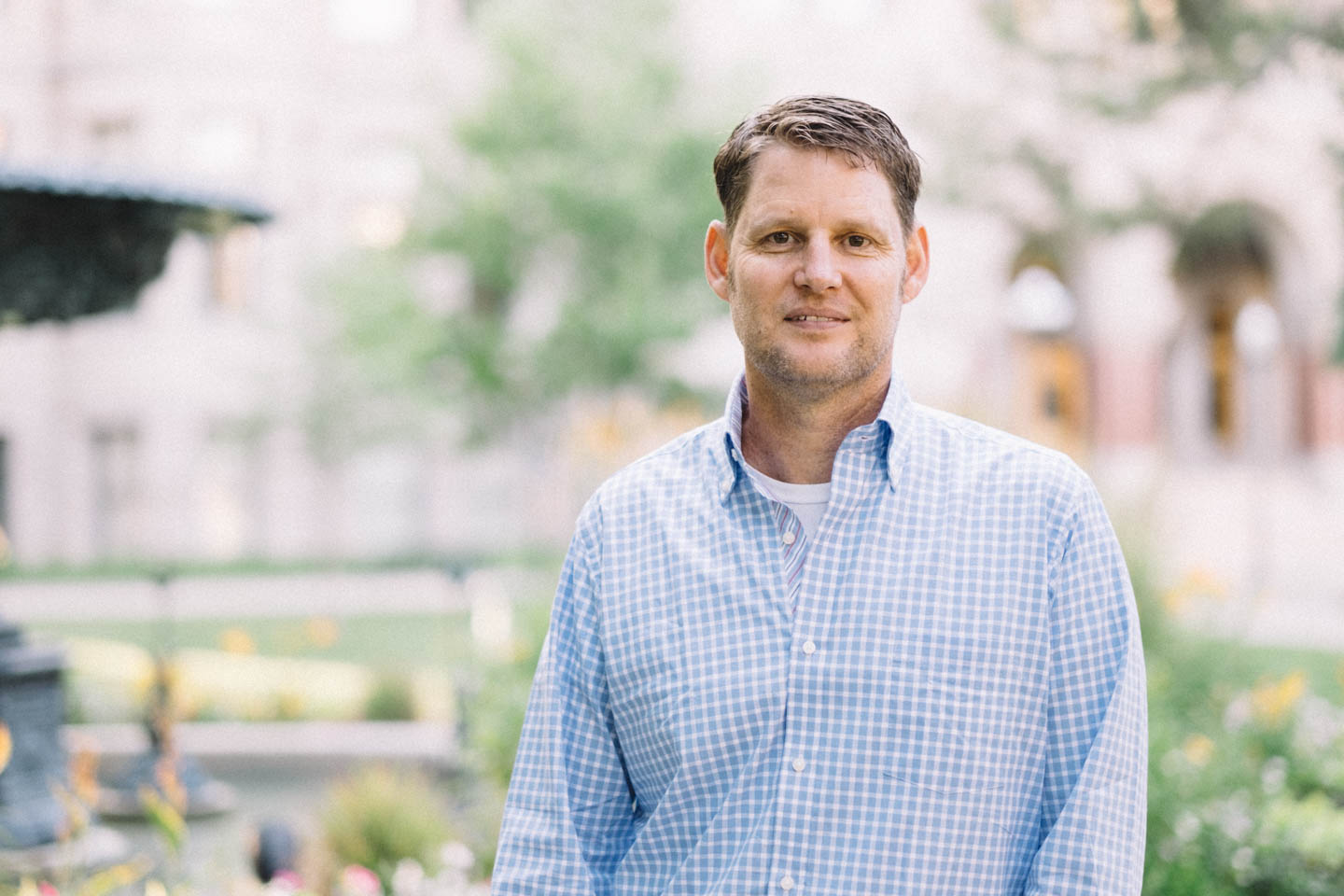 Trying the natural light portrait and trying a different look 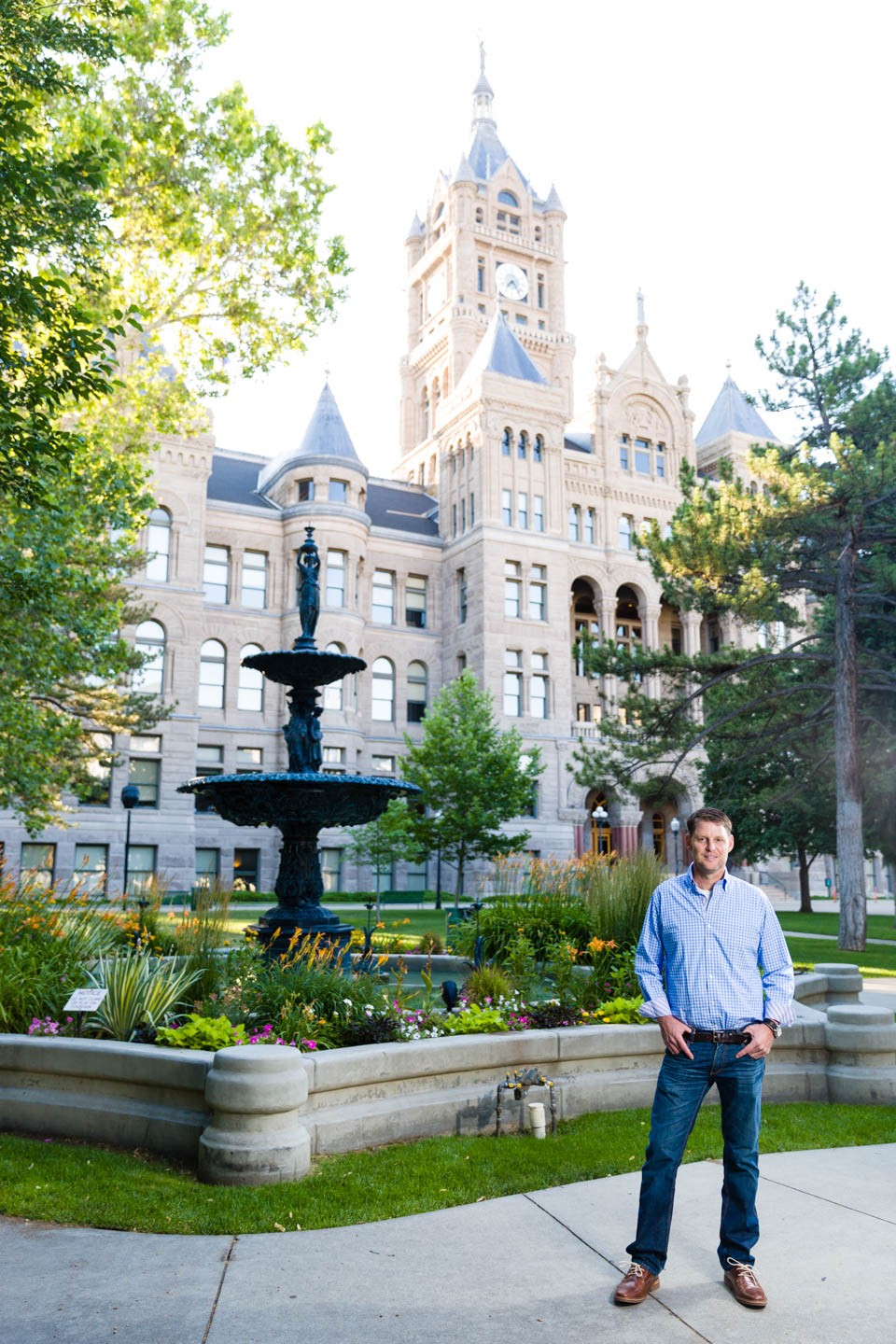