Top Posts
Delicate Arch & the Milky Way Galaxy
Family Photo Session in Memory Grove with the...
A Surprising Location for a Portrait
Leasey Family Portraits in Studio
A Before & After from Photoshop Retouching
An Orem Wedding in the Time of COVID-19
Maya’s Fashion Portraits on the Bonneville Salt Flats
Dave & Doug’s Family Photo Shoot in Big...
Children Photo Shoot in Big Springs Park in...
Autumn Portrait Season is Around the Corner
Home Events Photographing Corporate Conferences in Salt Lake City
Events

I was the event photographer for EVO18. It is a user conference for clients of AdvancedMD software. Medical clinics will use it to manage patients and billing. I was there for several days and photographed everything. There were keynote events, seminars, parties, cocktail parties, networking, one-on-one coaching sessions, and more. 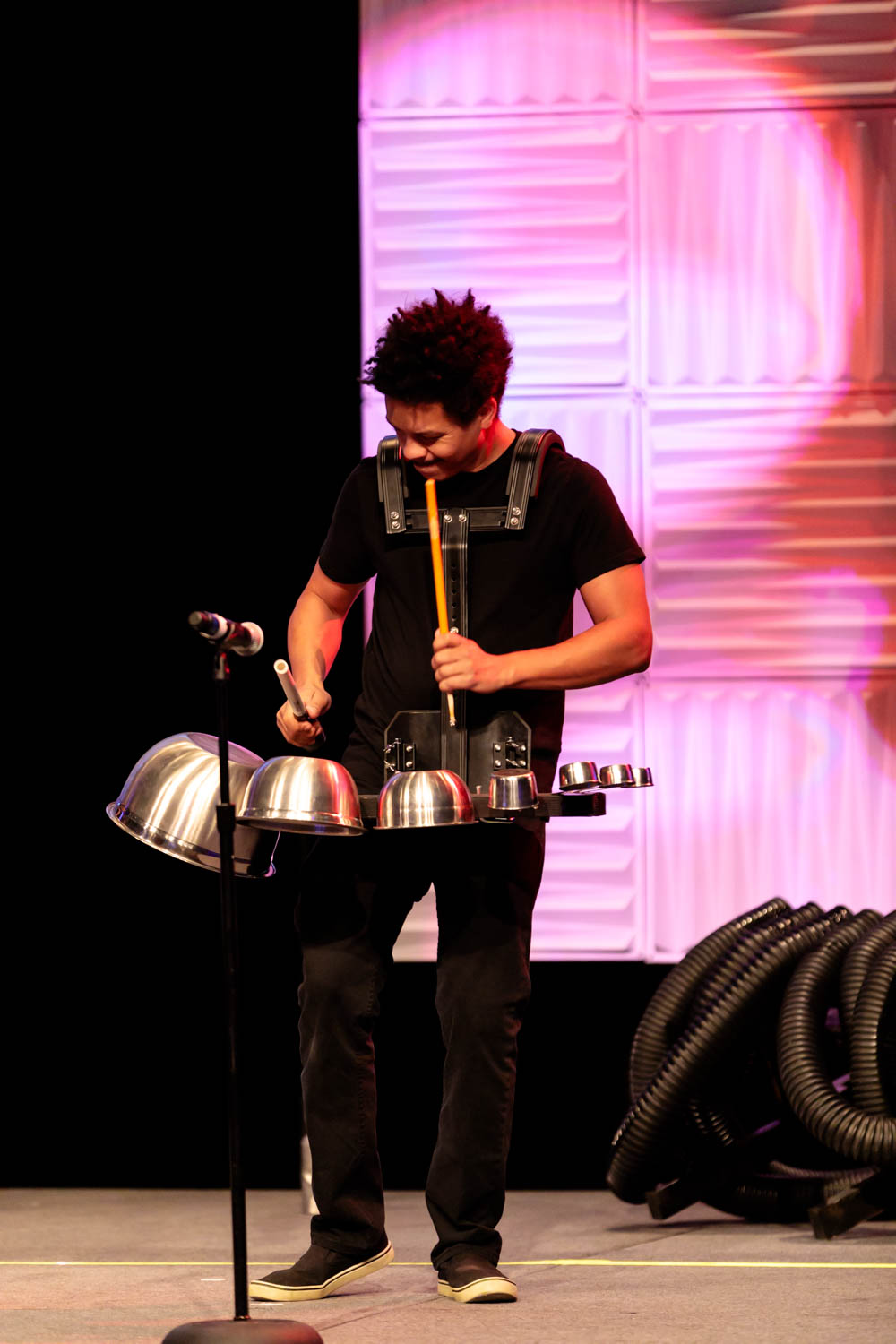 Opening the conference with drums

I had to be careful to not capture anything that would be private data. If a doctor is in a one on one session with a software engineer, there is a chance something sensitive was on the computer screen. So I was extra careful not to photograph computer screens or at least keep them blurred so no data was ever captured. 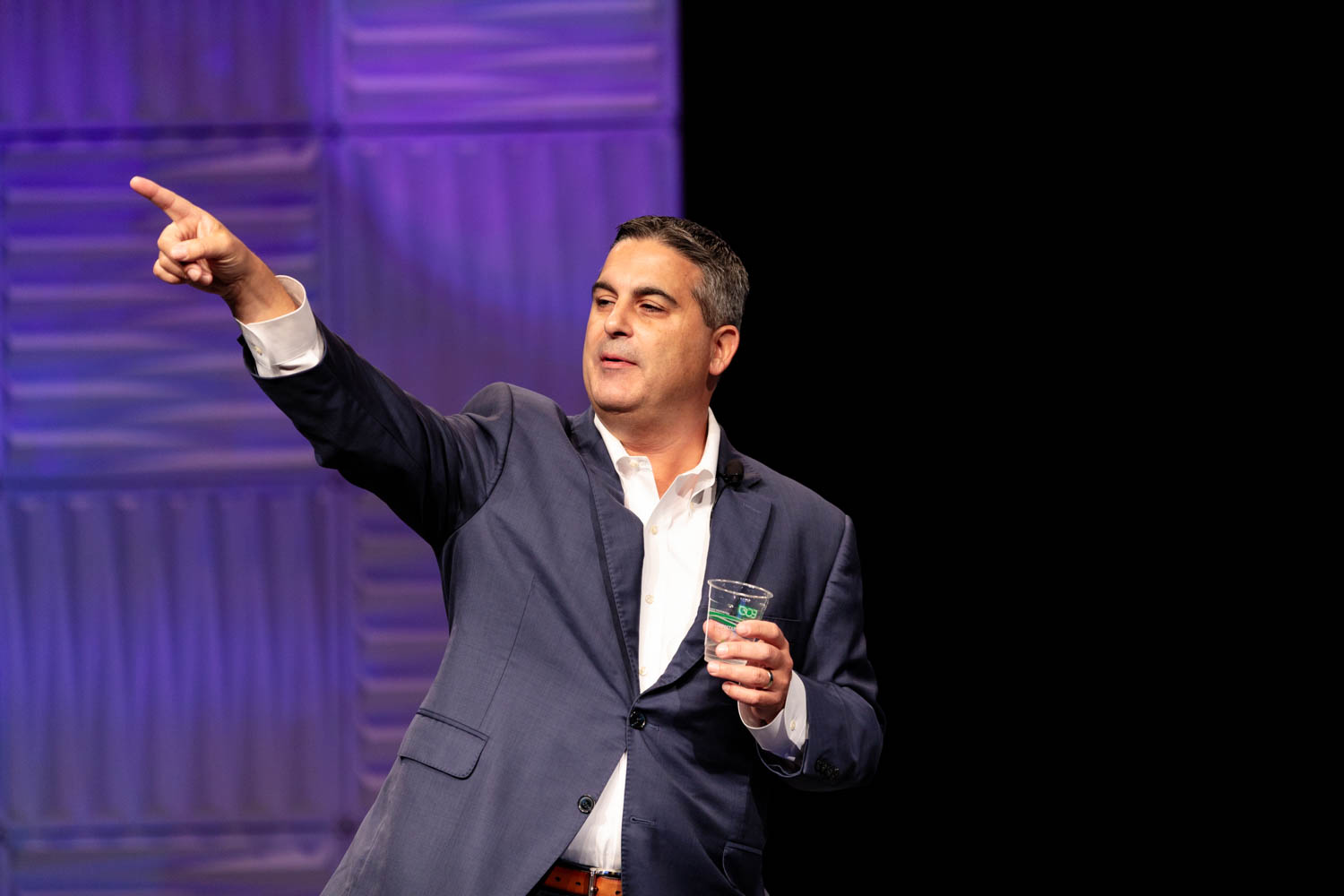 These photos will be used in future marketing of future conferences. They hold one conference a year. 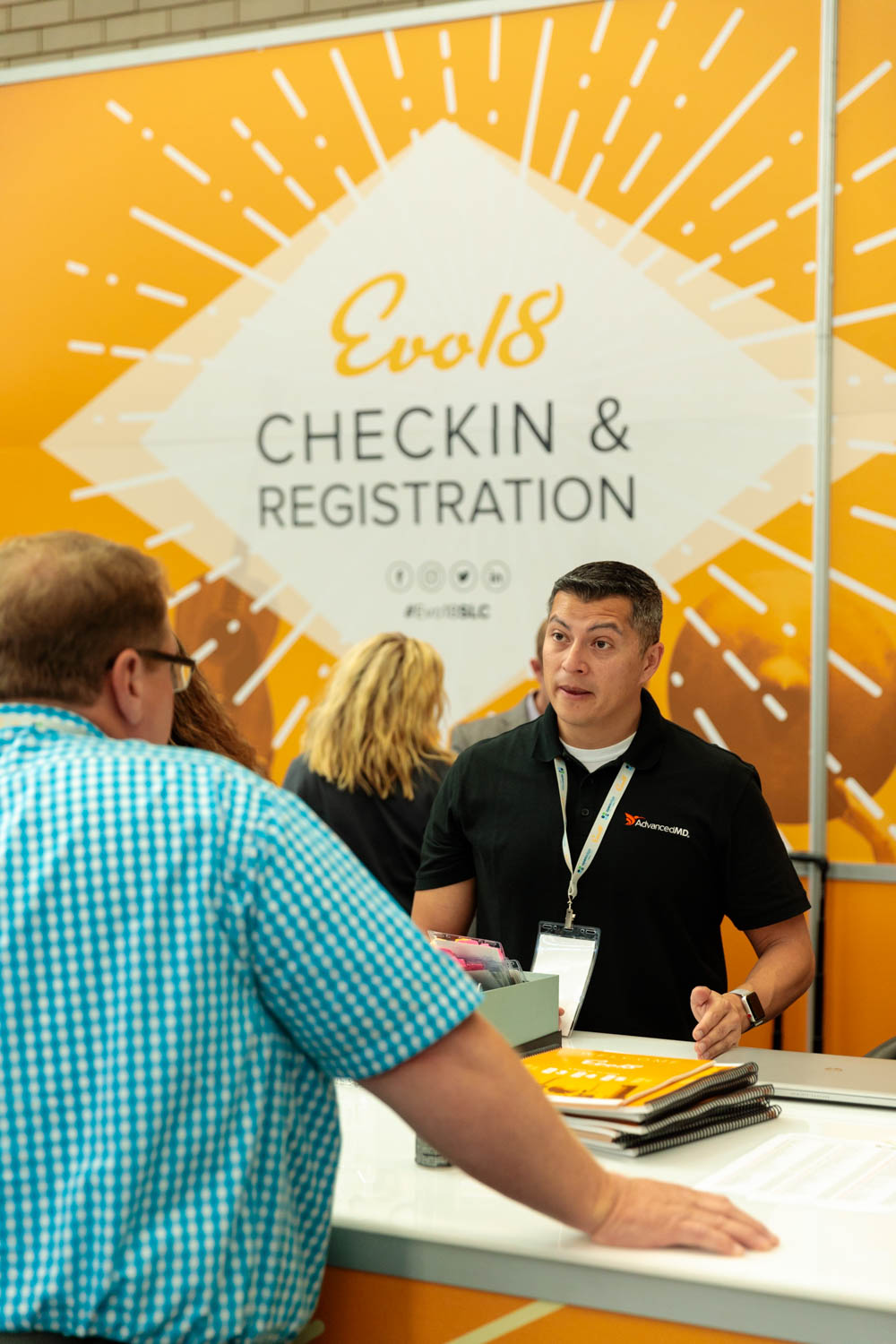 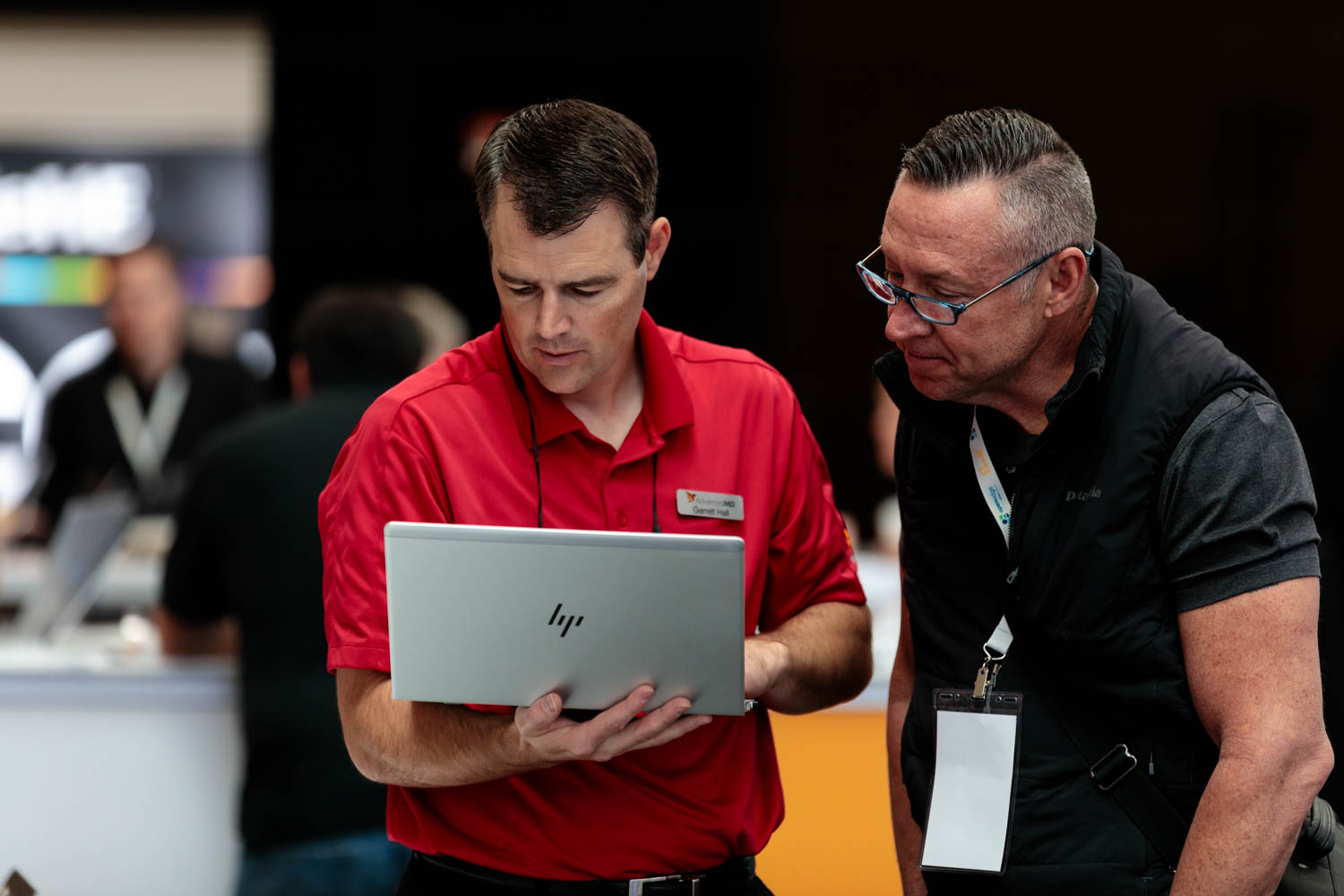 A chance to meet one on one

The event was held at the Salt Palace, and some of those rooms are pretty dark. It’s a good thing I am prepared with amazing cameras and lenses that can virtually see and focus in the dark. 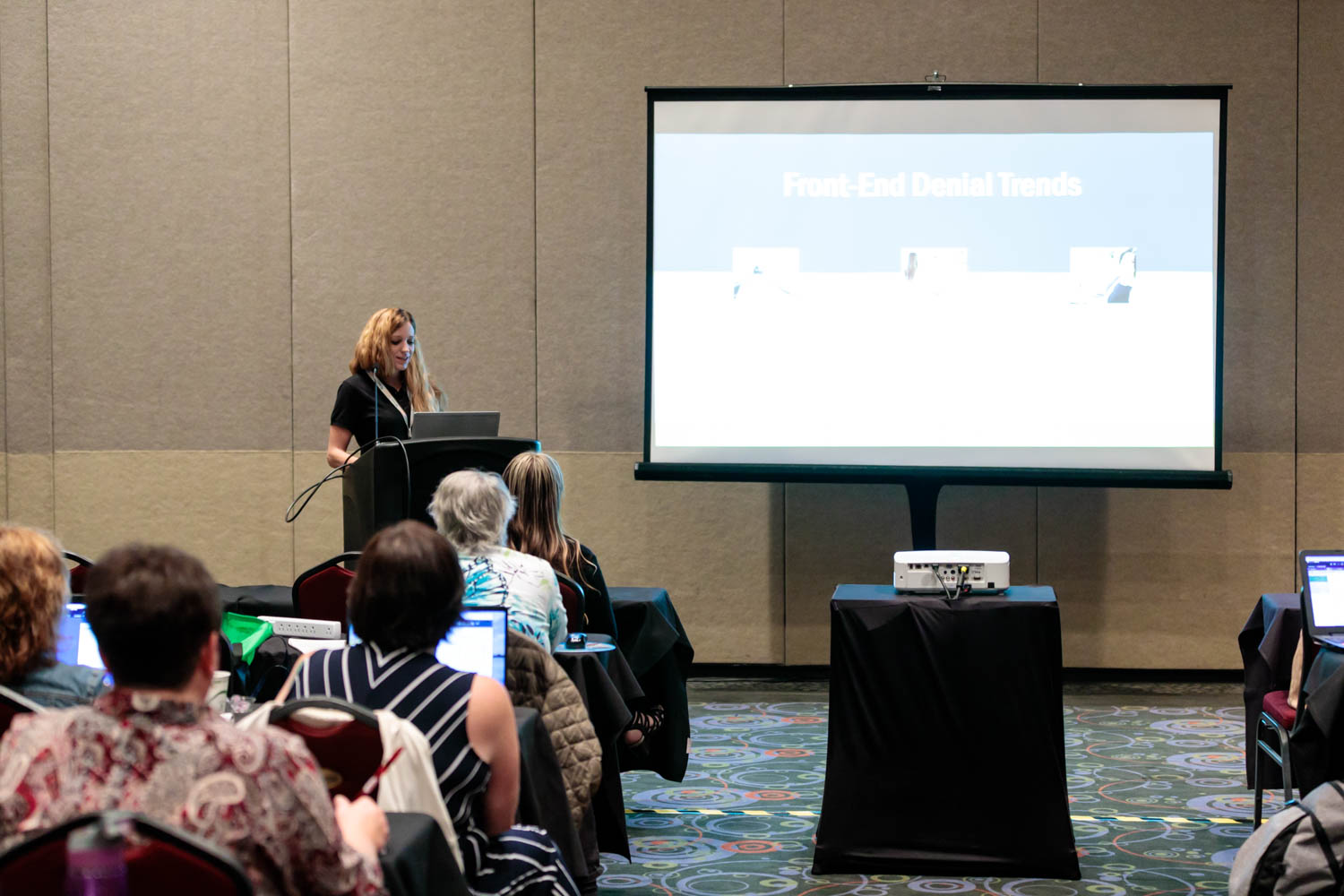 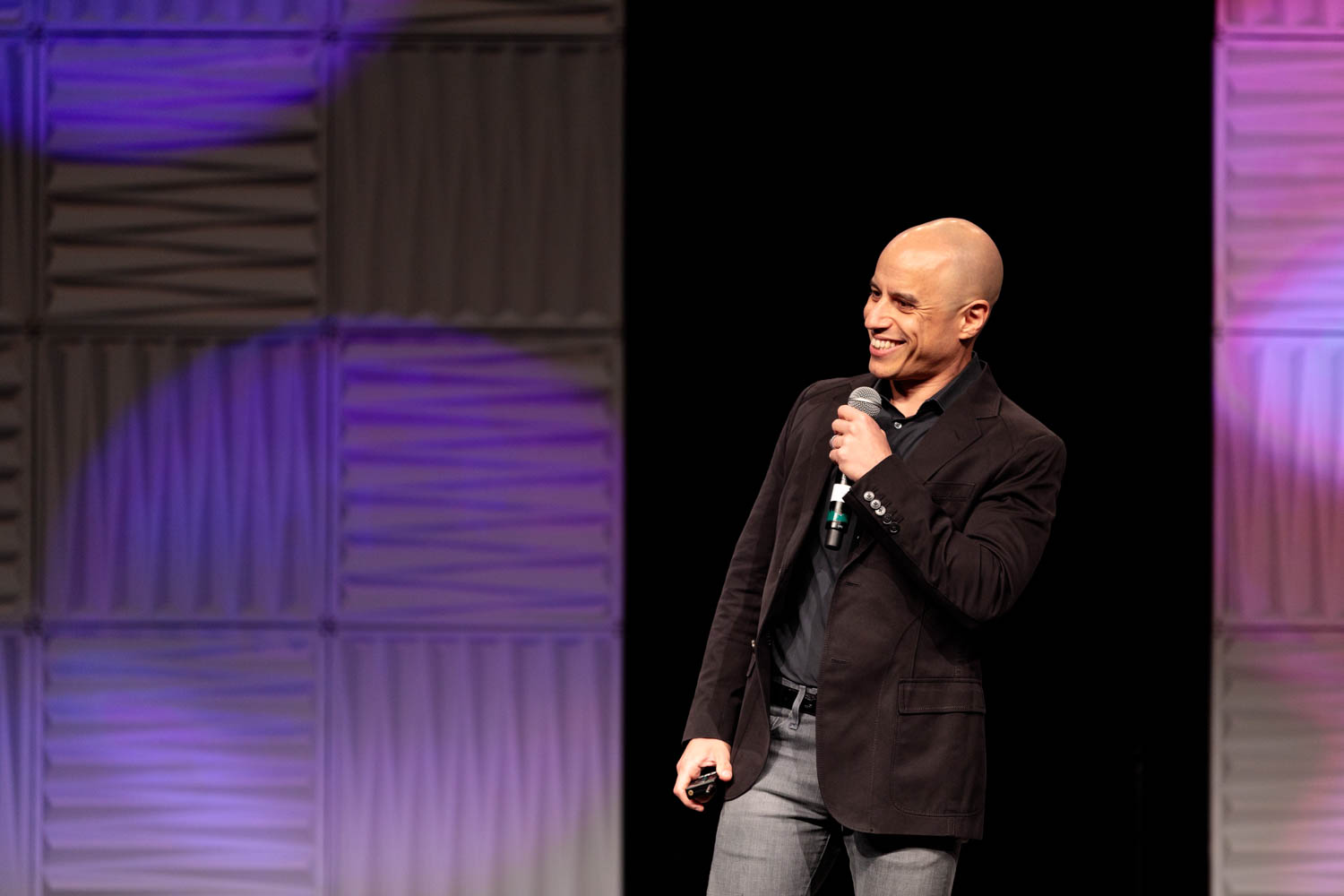 For the last night, I photographed the closing party and the company went all out. They had several catering stations, beverages of an adult nature, aerialists, a live band, and I even brought in a second photographer to shoot the red carpet entrance. Yay! The even had fire to cook the bananas foster crepes. 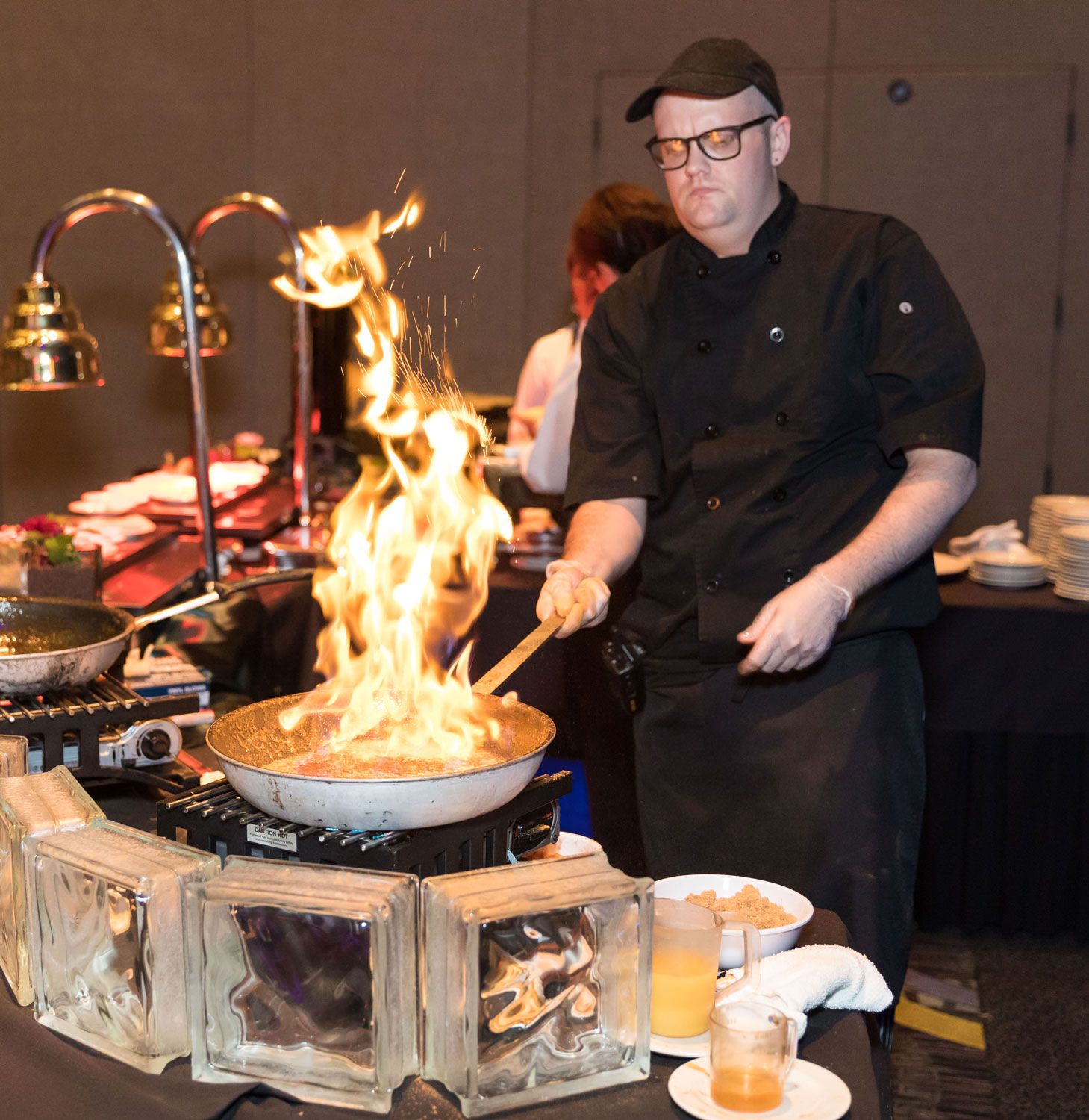 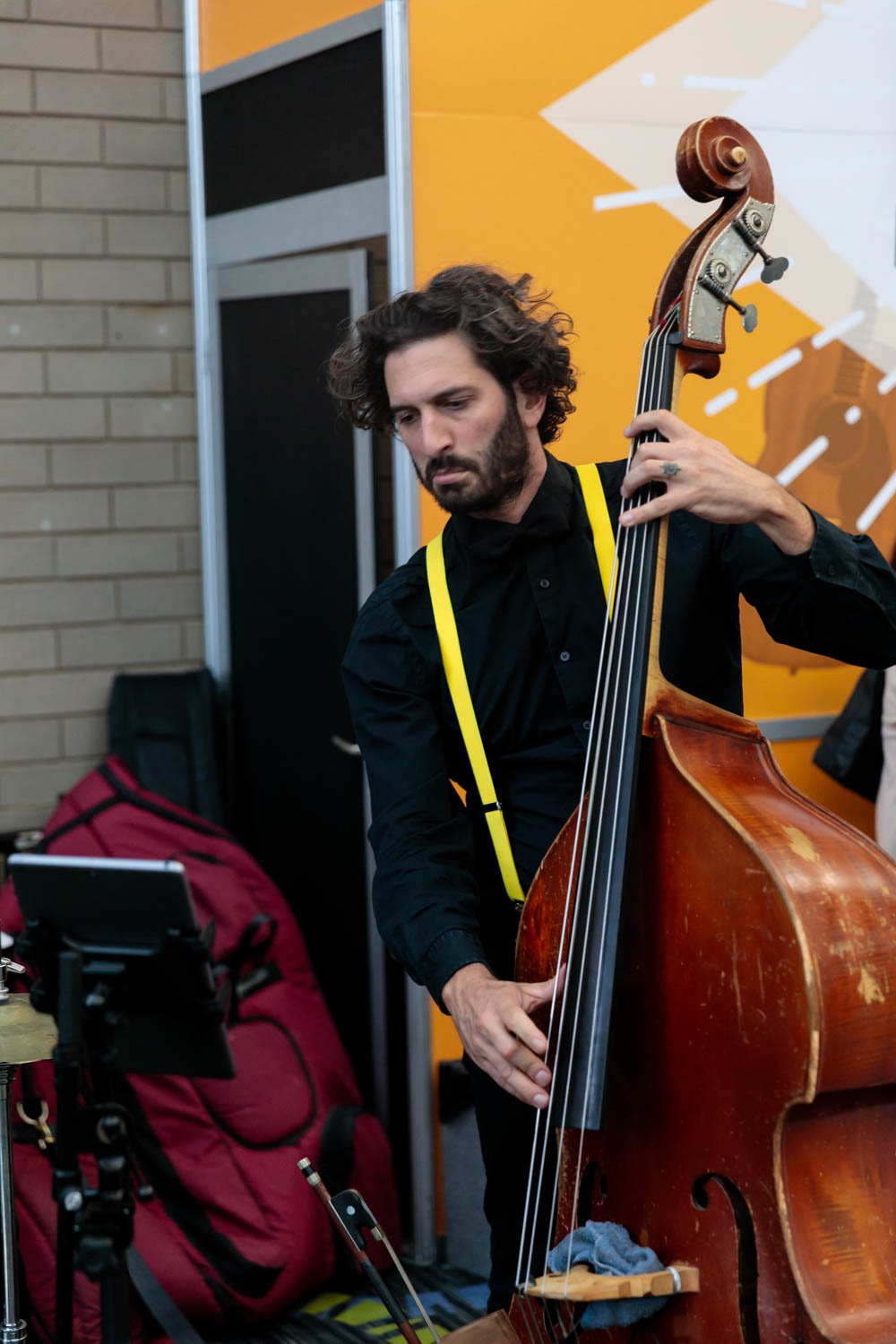 They even had aerialists performing. I had photographed one of the aerialists at a dance club a few weeks before. 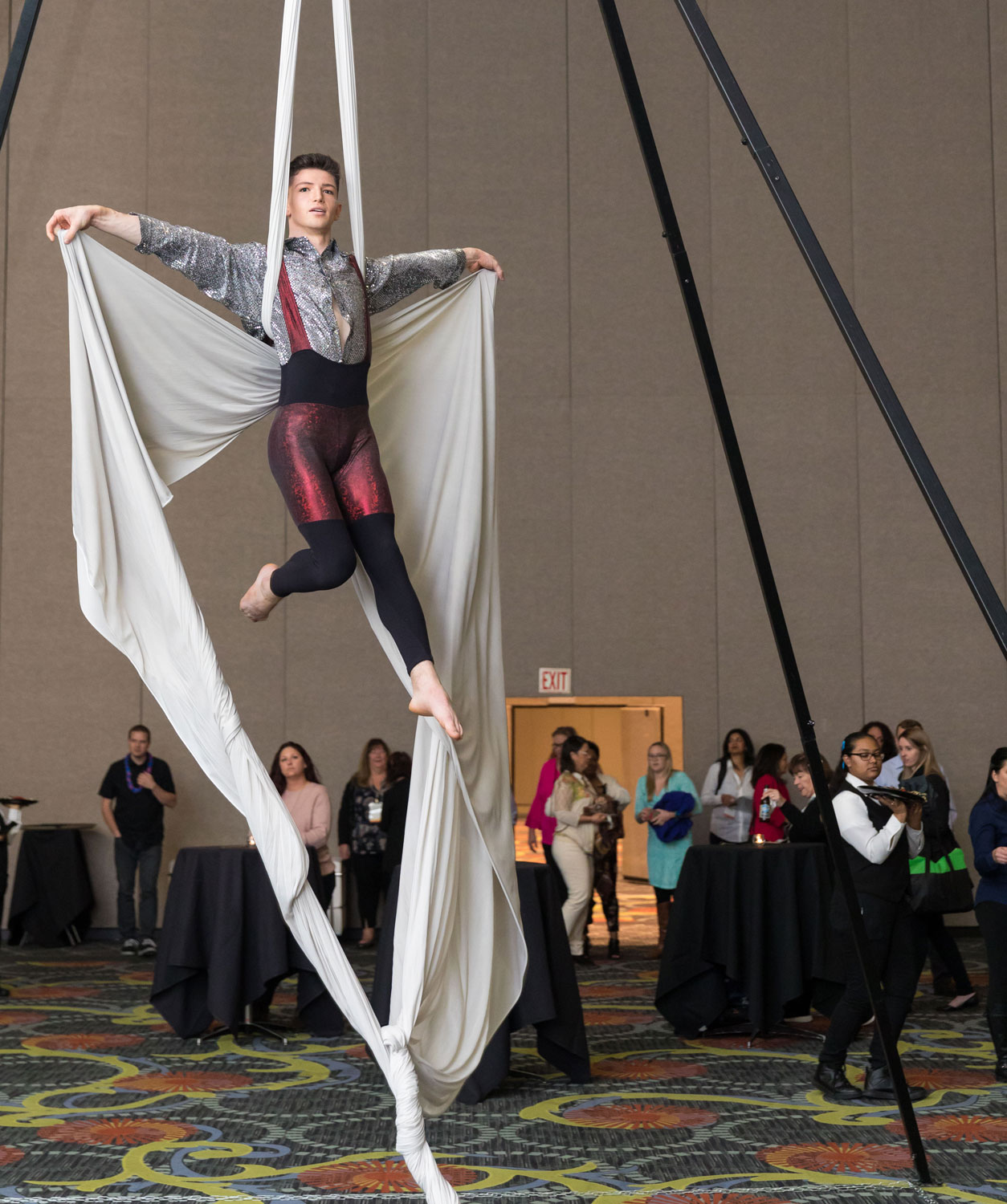 Aerialist entertainment at the closing party 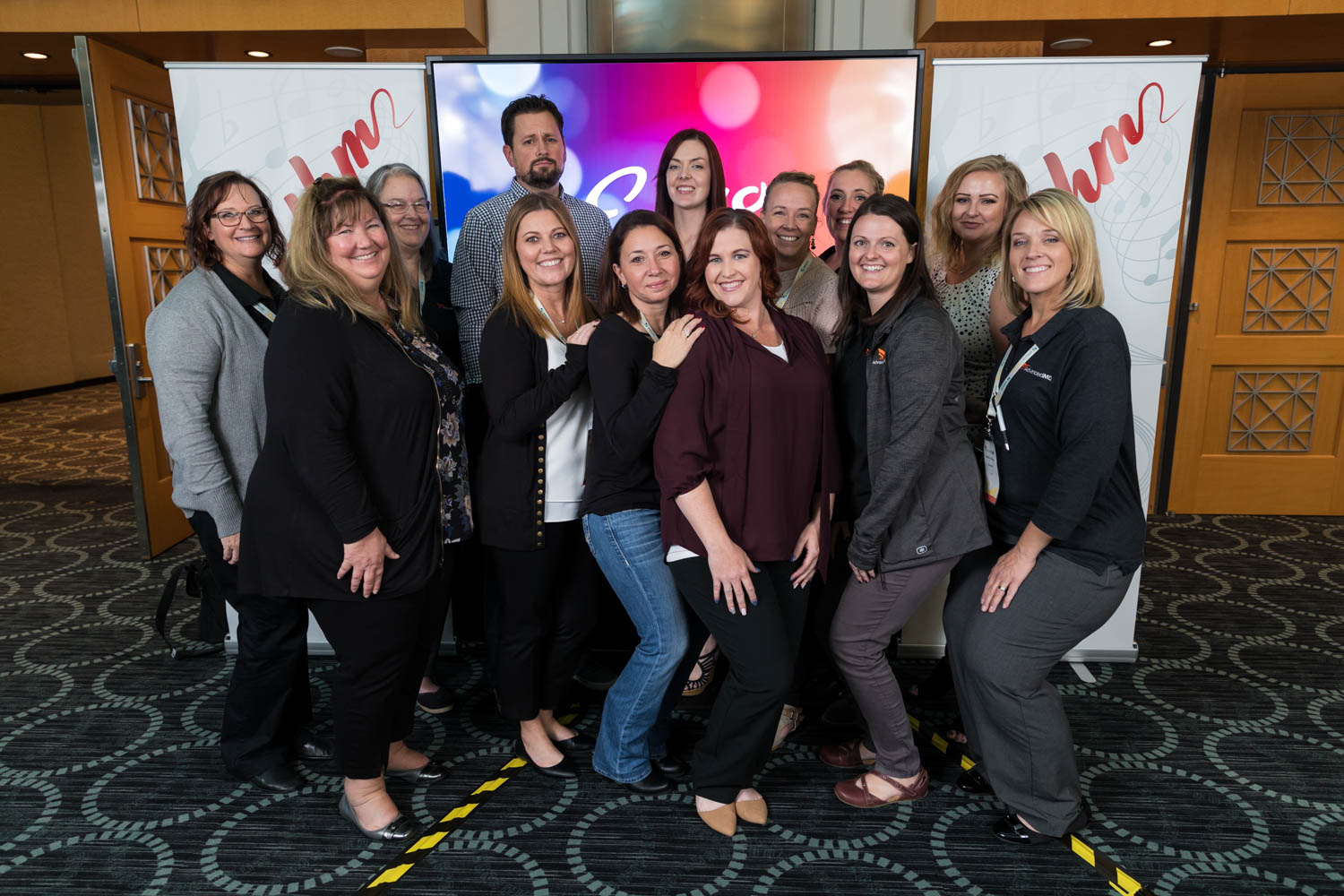 Group photos at the red carpet 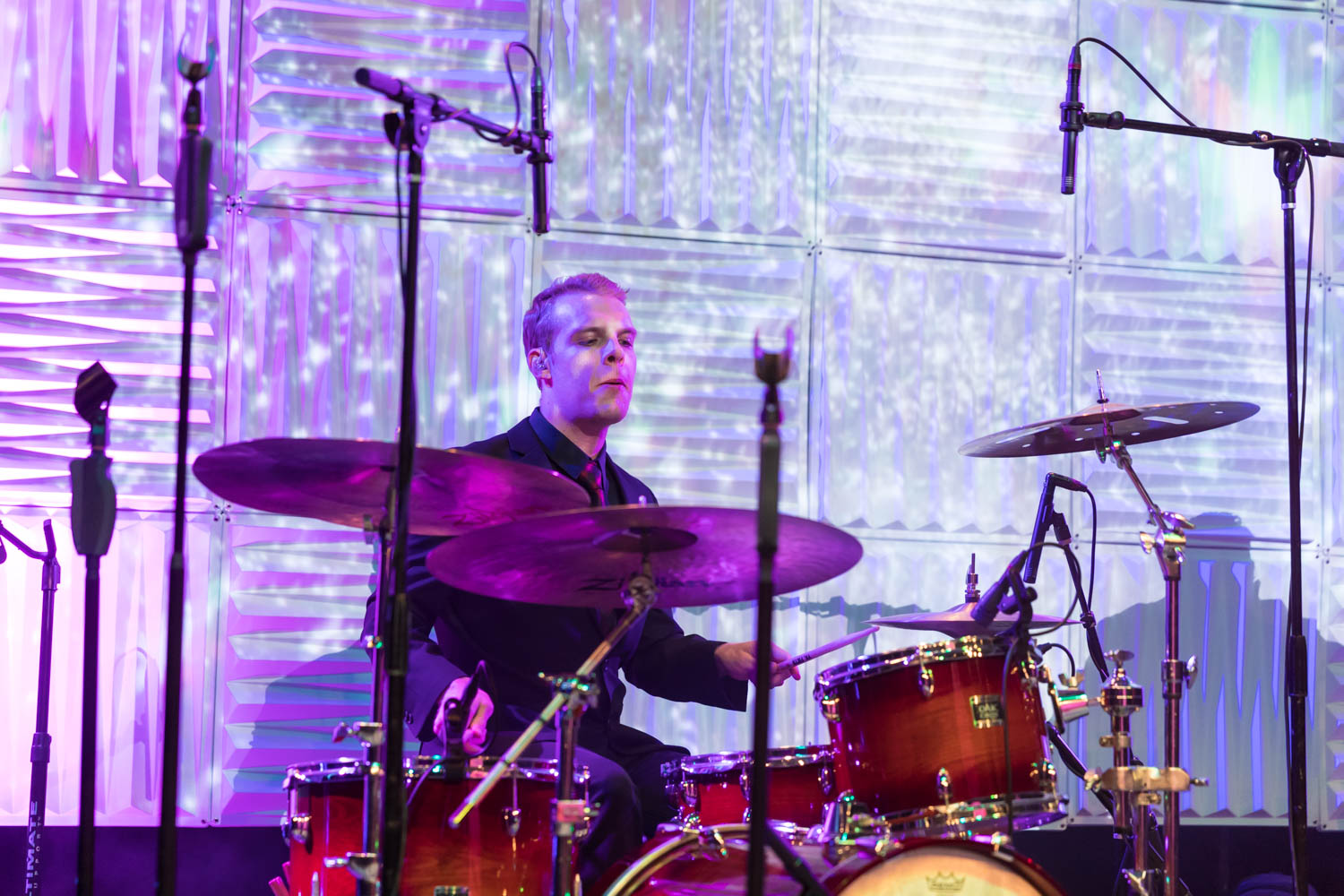 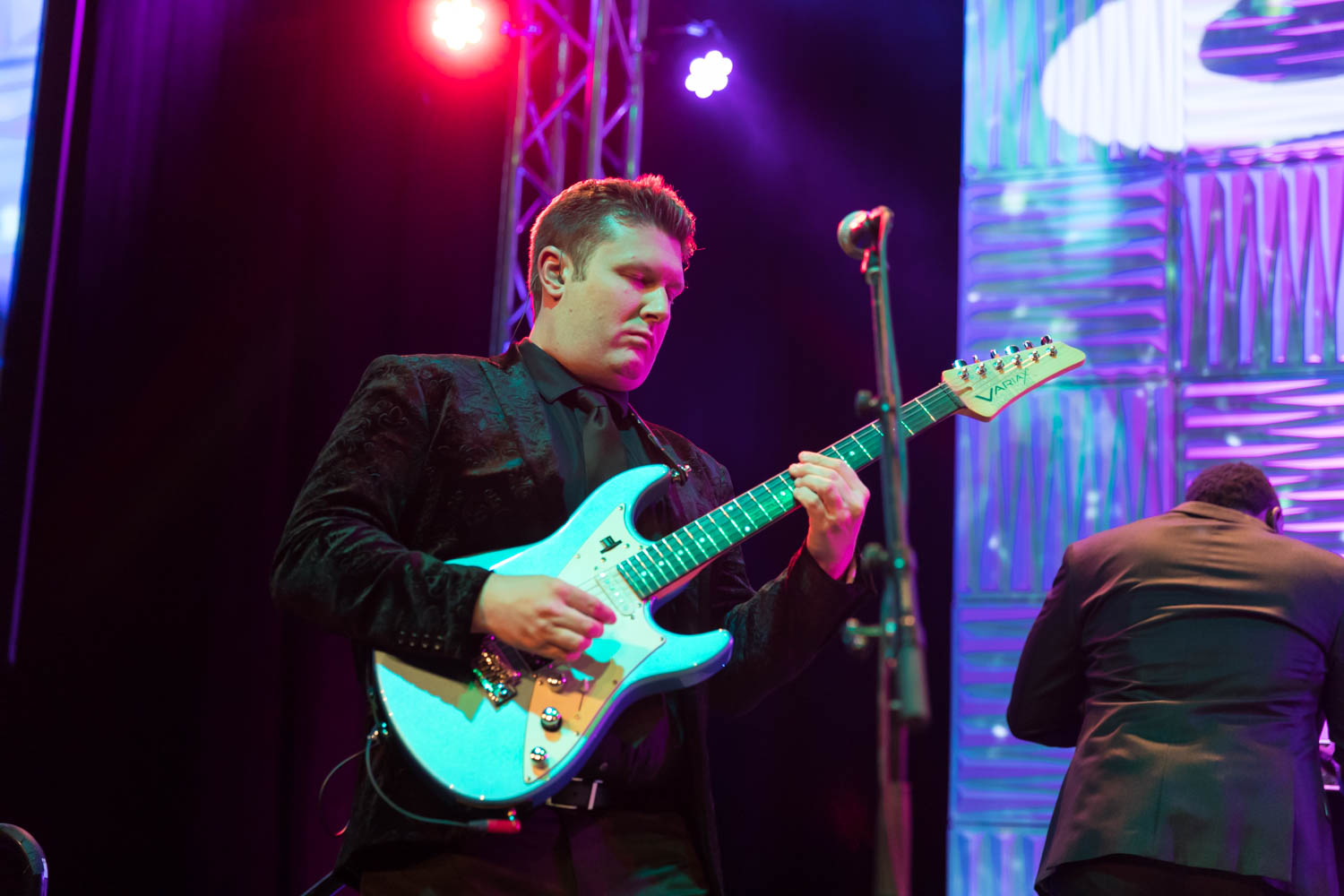 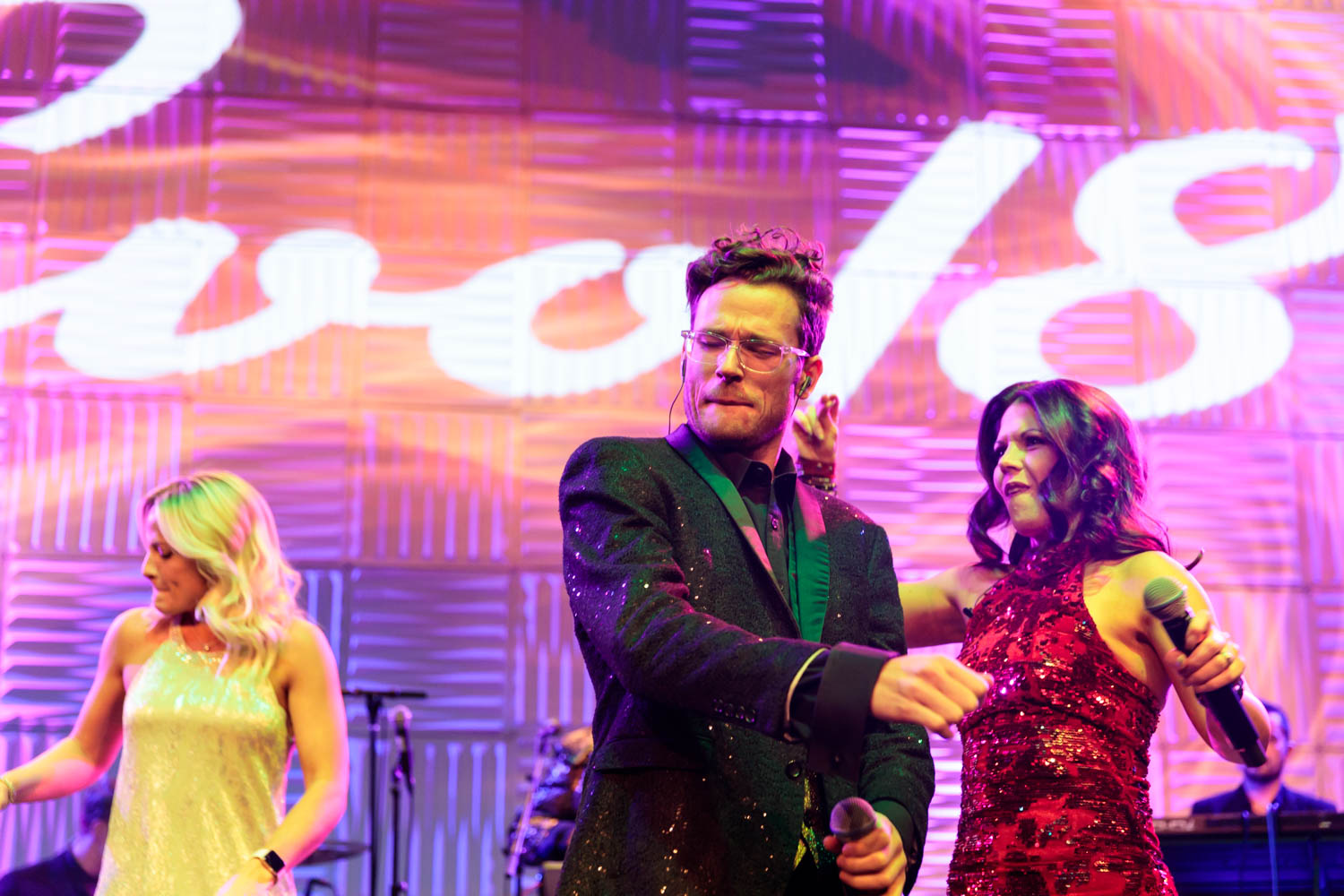 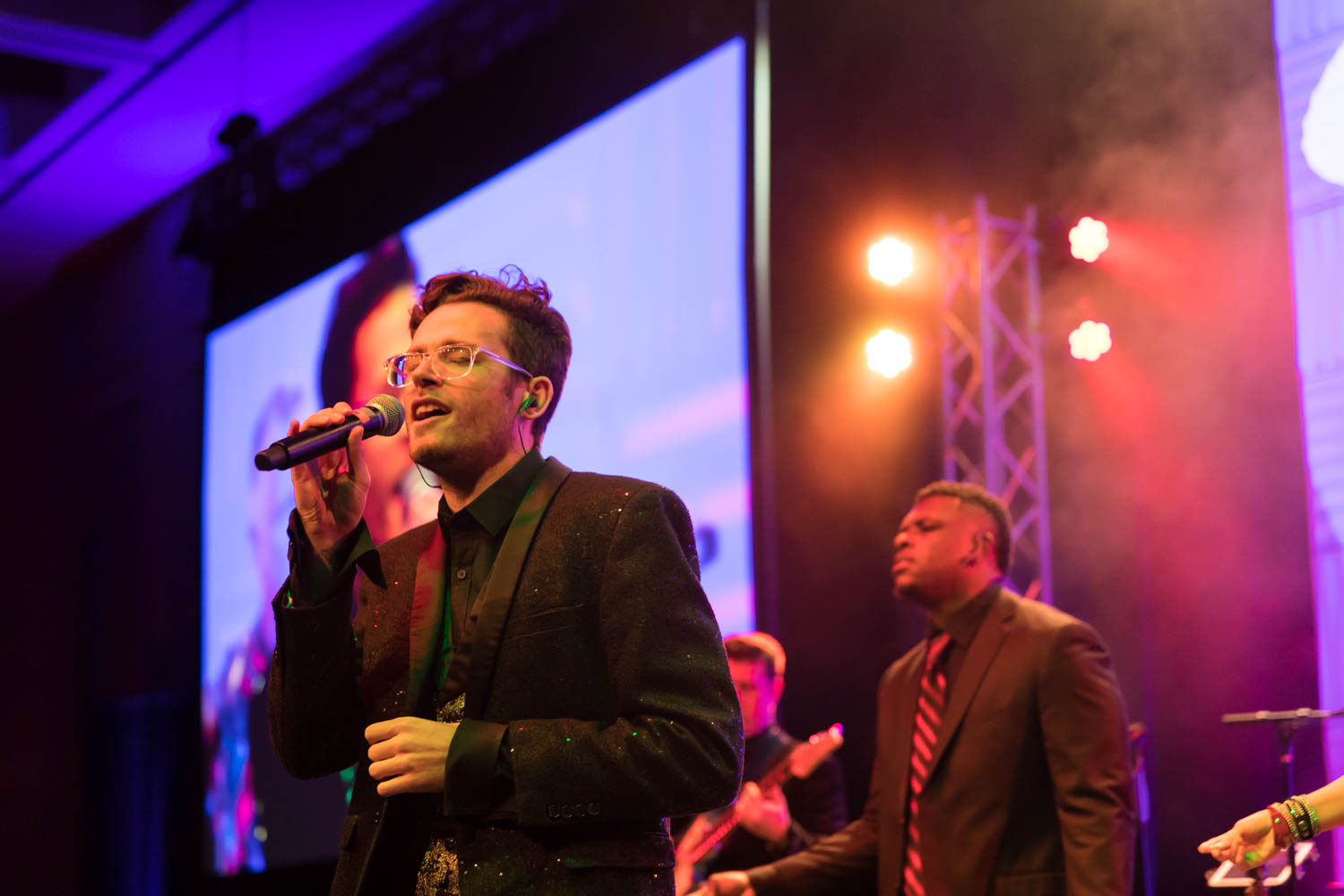