ACME Camera Company is a local company in Salt Lake City’s Sugar House area on the east side. Their store front is actually in an alleyway near the post office. It can be a little challenging to find but they’re well worth hunting for—they rent cameras, lenses, lighting, and more. They also sell film, neck straps, bags, and more. If you like to “shop local” this is one of the stores to support. 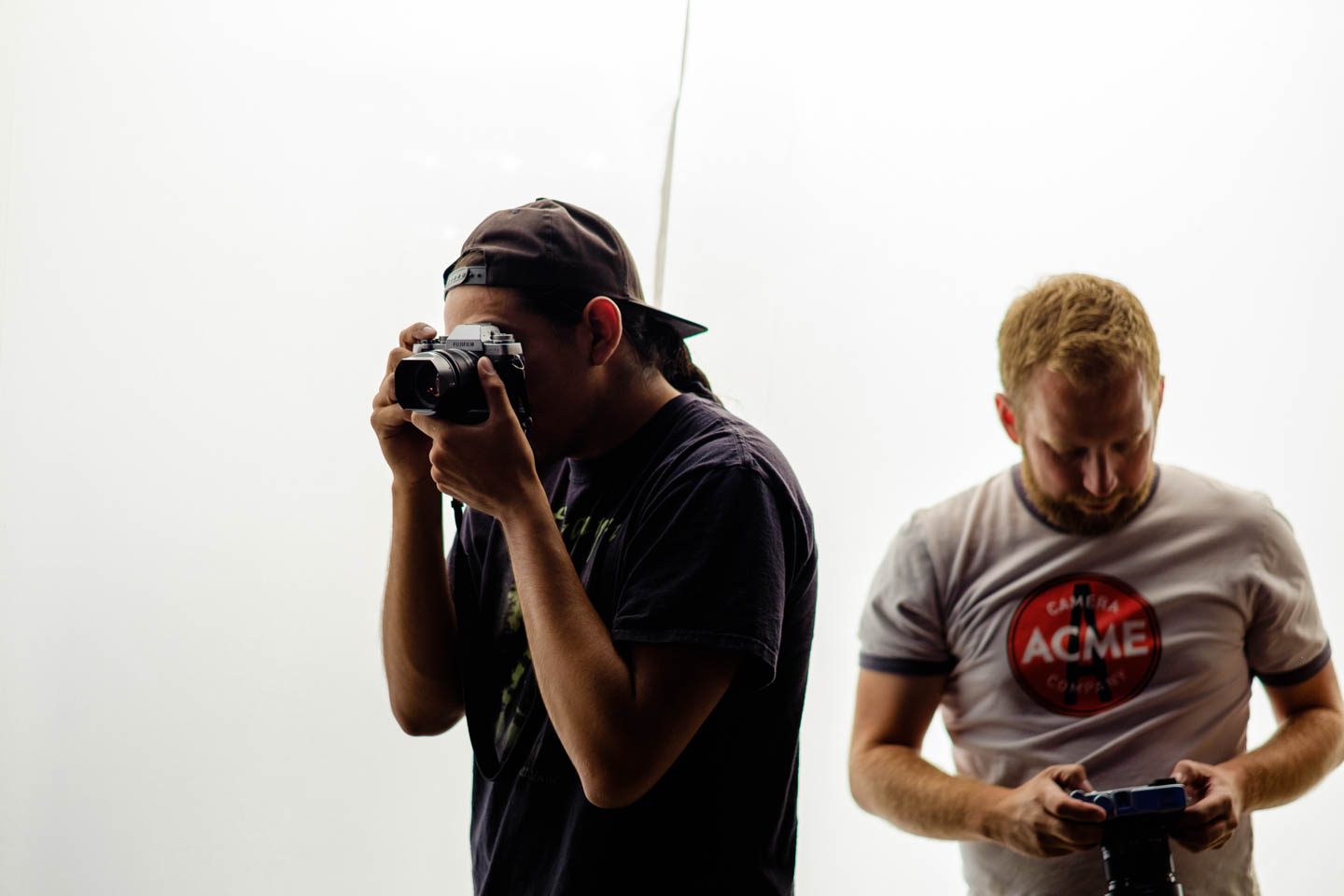 All the photographers brought Fuji cameras

This past summer they hosted a small party… I arrived a little late since it was a busy day. They had setup a large lighting demo. The large silk and hot lights are often used on movie sets but work great for photographers as well. And for some reason, everyone there had Fuji cameras. I brought my new Fuji X-T1 with some new lenses as well so I sort of fit in. 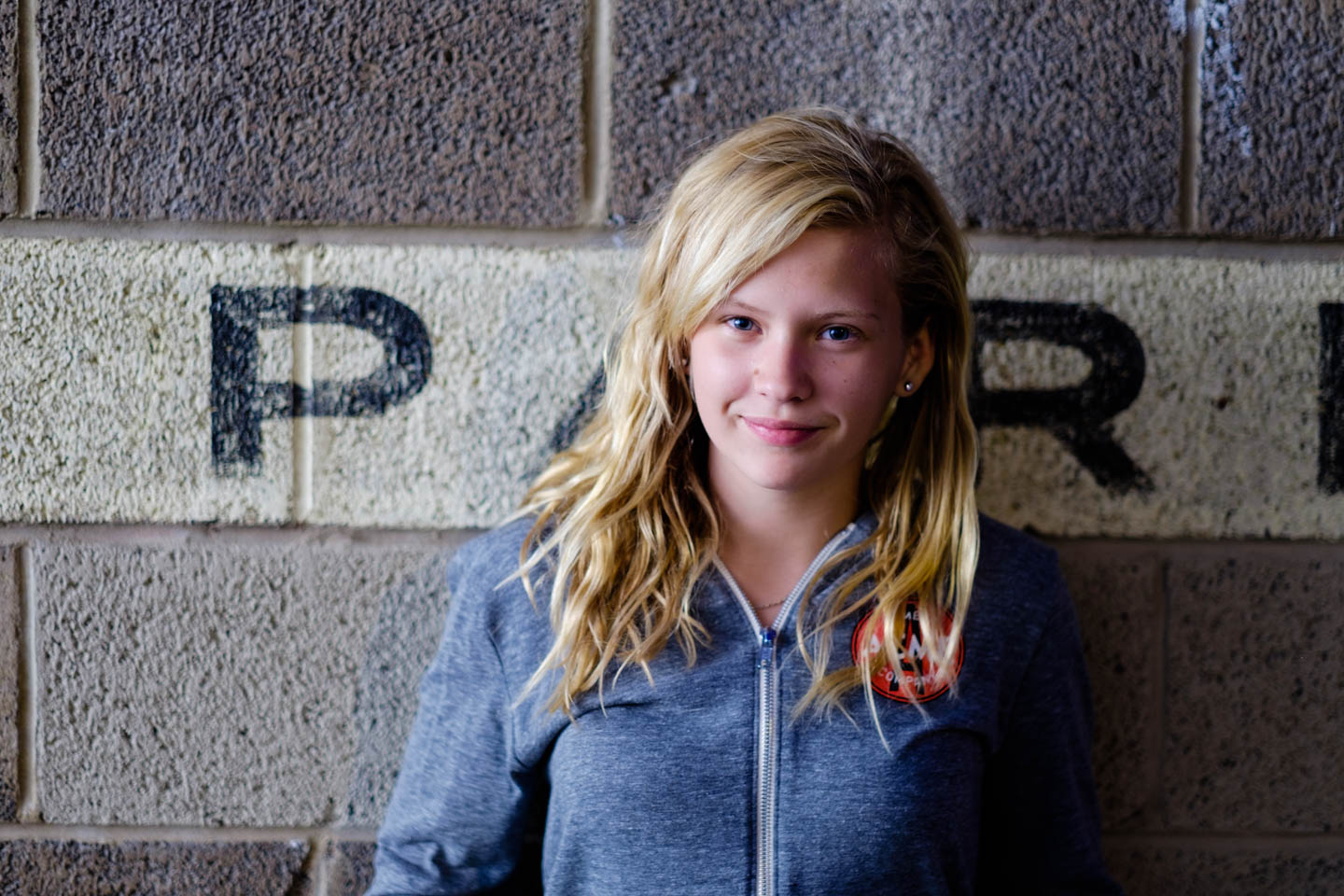 Owner’s daughter was a practice model

Some of the photographers acted as models and the owner’s daughter was also recruited to be a model as well. It was a fun and laid back evening. BTW, the alleyway is a rather cool location that would work for some photo shoots. I’ll have to add this location to the list. 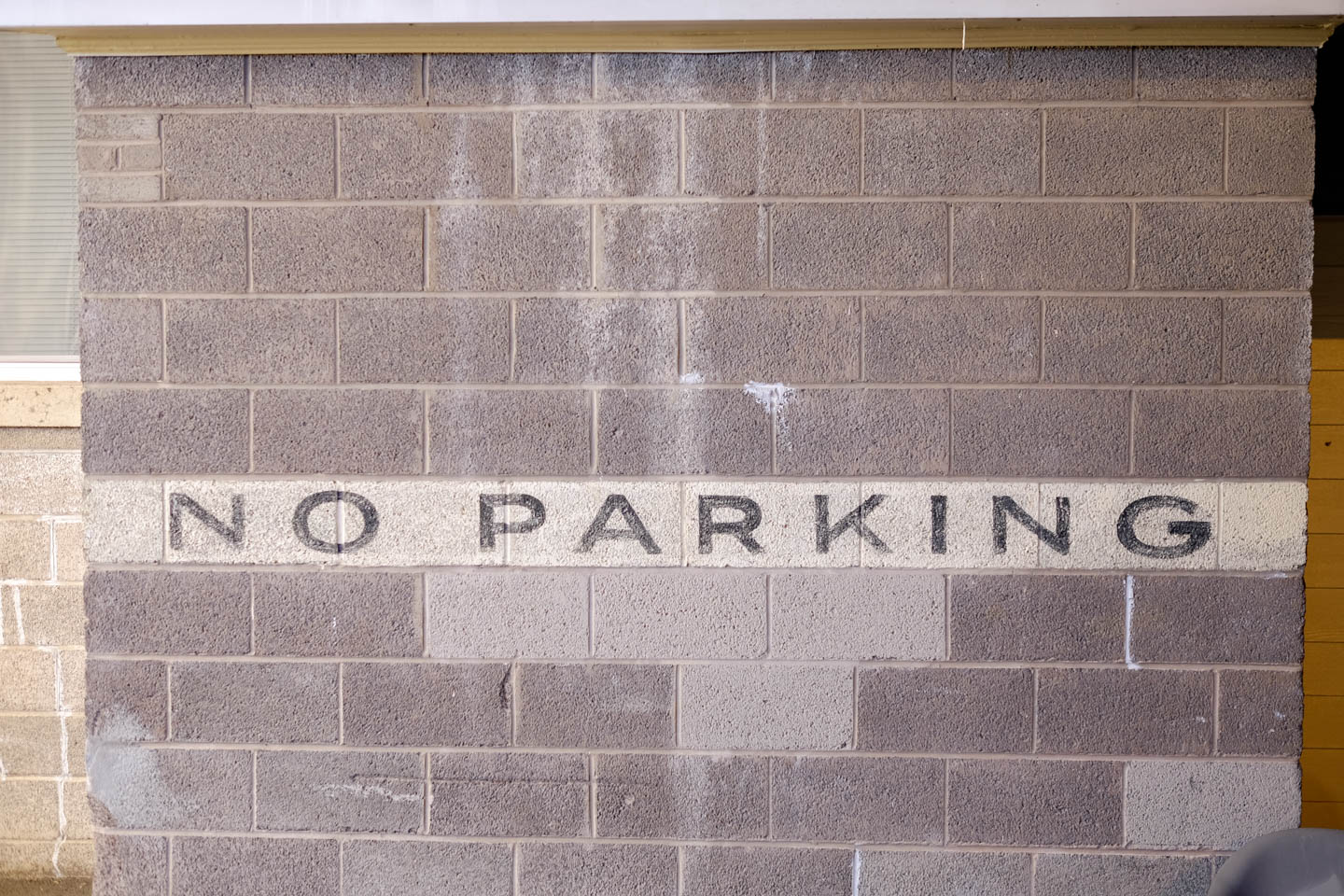 Alleyways are fun for photography

I’ve rented lenses and lighting from ACME Camera Company. This might seem like an ad but I’m not getting paid or kickbacks which means I’m a really bad business person. You can pick up rental gear directly from their store or they do drop offs to a location in Draper and in Orem. So if you live in Utah County you can rent gear and it will be available for pick up in the Vineyard area. That is pretty convenient. I’ve used that delivery service since I work in Provo during the week. 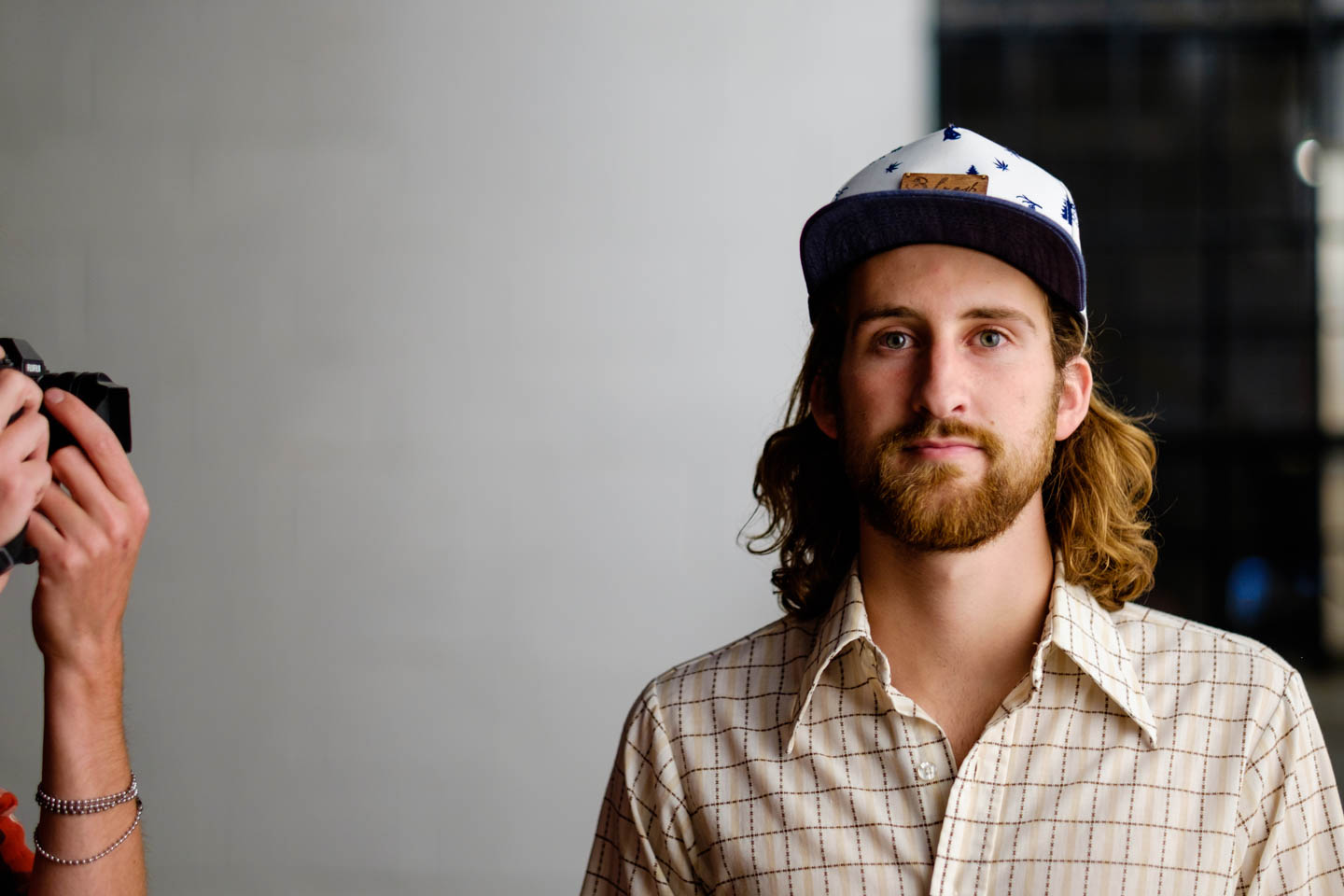 Everyone gets to photograph Hipster Jesus

Now, the big light… that is just cool. I don’t know if I will ever use it but it is nice to know it is available for rent. It can even double as a large diffuser. Just be sure you sandbag everything. You don’t want people or property to get hurt. 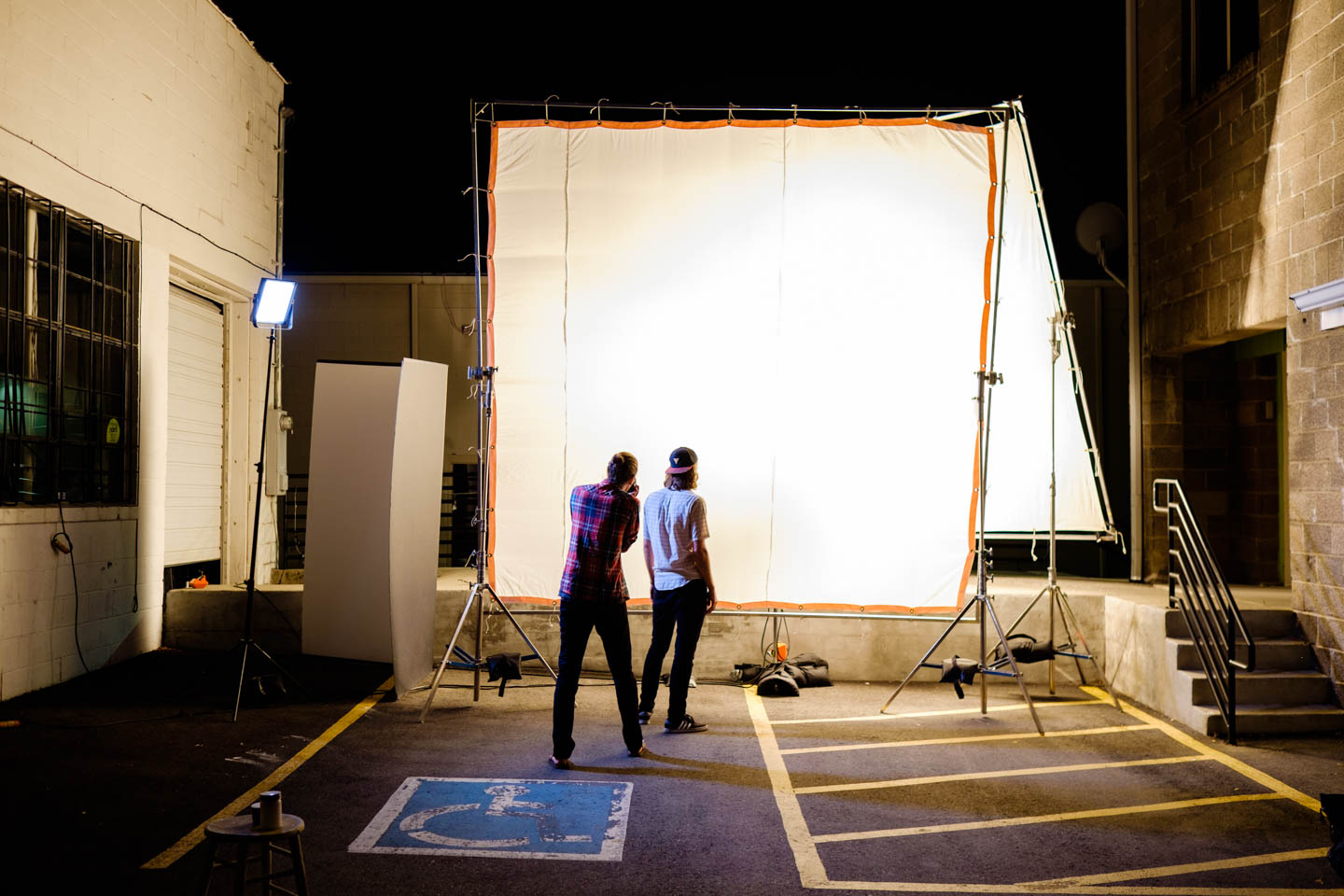 And yes, I am probably sacrilegious for calling this model Hipster Jesus… but he looks like Jesus, if Jesus was a hipster in 2015. 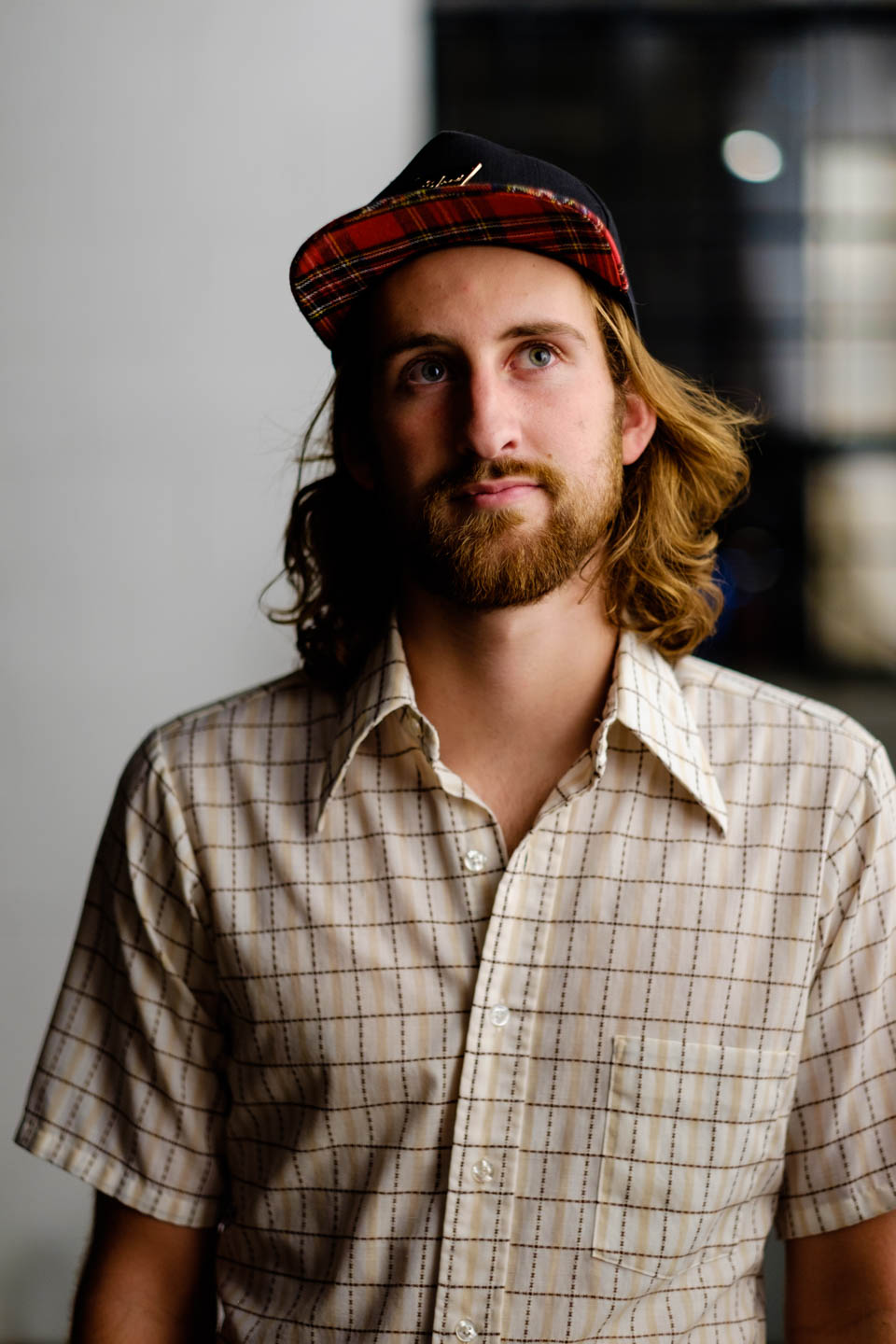 Now I need to think of what gear I want to rent next. The downside of renting gear? It amplifies any gear lust you already have. It will just make things worse.