Top Posts
A Surprising Location for a Portrait
Leasey Family Portraits in Studio
A Before & After from Photoshop Retouching
An Orem Wedding in the Time of COVID-19
Maya’s Fashion Portraits on the Bonneville Salt Flats
Dave & Doug’s Family Photo Shoot in Big...
Children Photo Shoot in Big Springs Park in...
Autumn Portrait Season is Around the Corner
Time is Running Out to See the NEOWISE...
Senior Portraits with Maren on Provo’s Center Street
Home Portrait PhotographyMale Portraits Mike’s Actor Headshots and Portraits for Portfolio and Practice
Male Portraits

Mike’s Actor Headshots and Portraits for Portfolio and Practice

Not all my photo shoots are paid gigs. I do have my personal projects and then I have what I call practice photo shoots. Practice photo shoots often involve a volunteer model and the model will donate their time and I will donate my photography. They should be mutually beneficial. In this case I wanted to try out a new photo studio down in Draper. They have lights, seamless backgrounds, and a changing room. I wanted to try it out before I used it for a paid assignment. 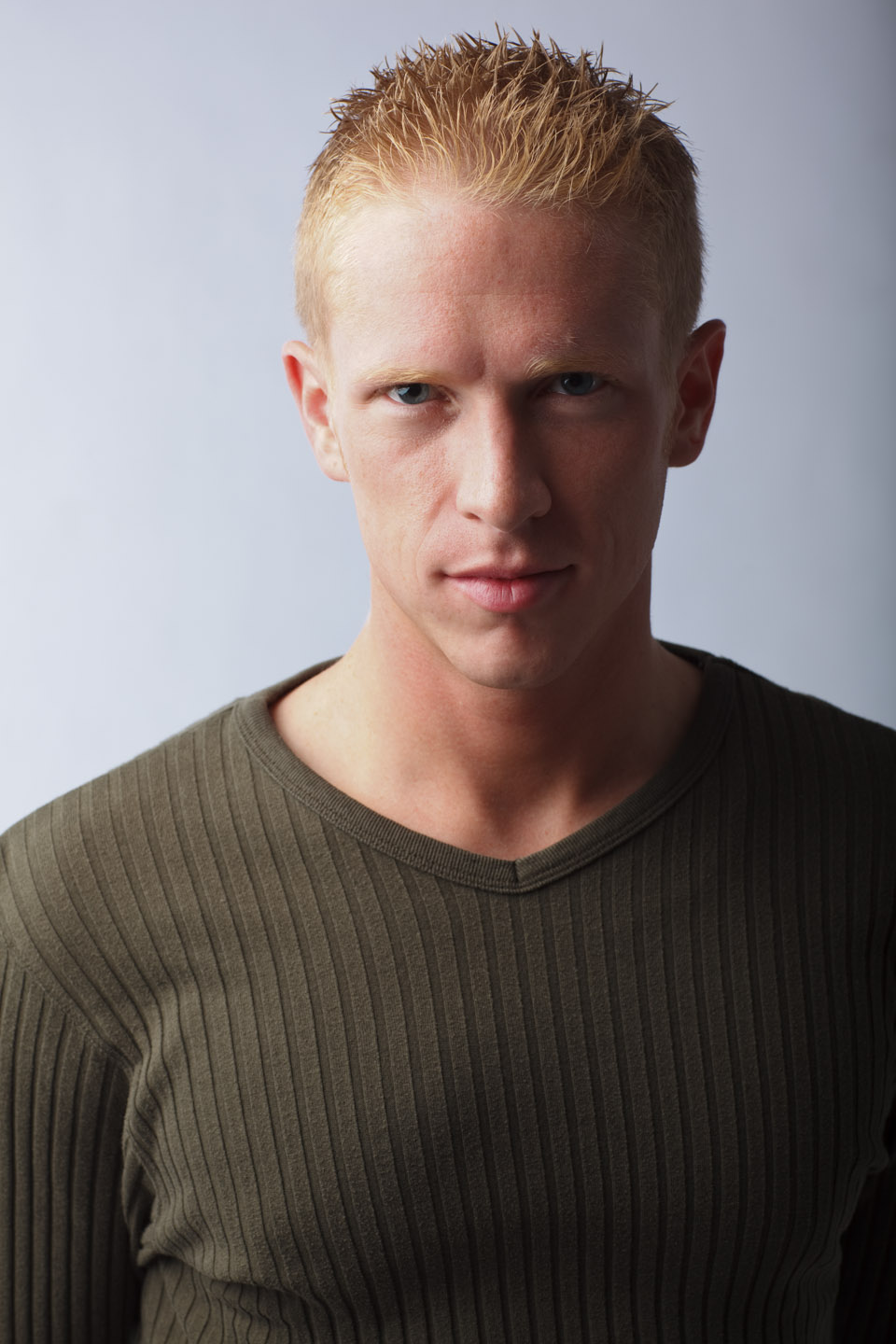 Mike is an actor who needed some actor headshots and some other photographs to advertise himself as an actor and model. So it was mutually beneficial to work together… I had a model to work with and he had some photographs to use in comp cards. 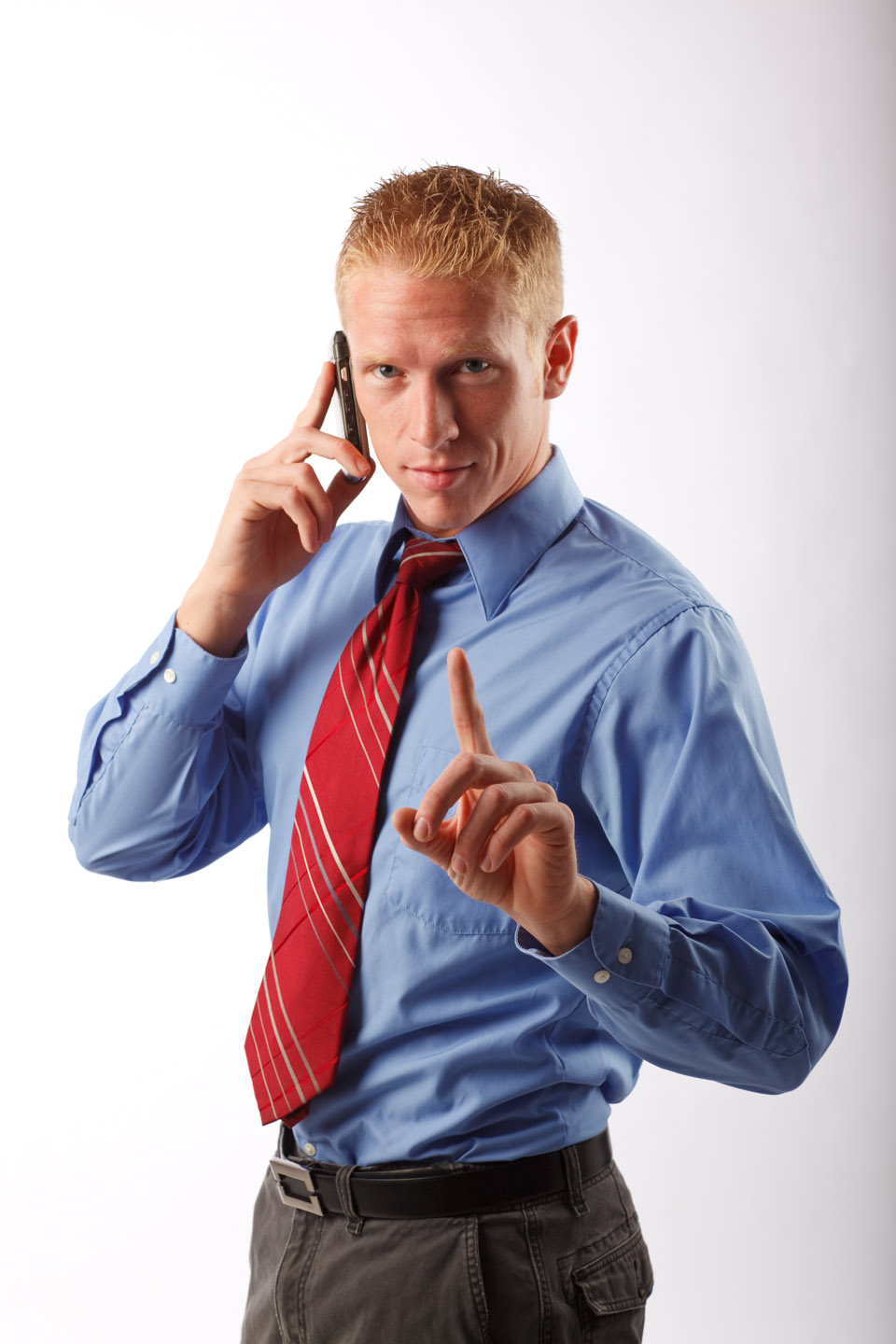 Cellphones are now a universal prop

Mike definitely put the changing room to use. He brought a variety of outfits and we also did a few shirtless photographs because when you workout as much as he does you need to show that off. 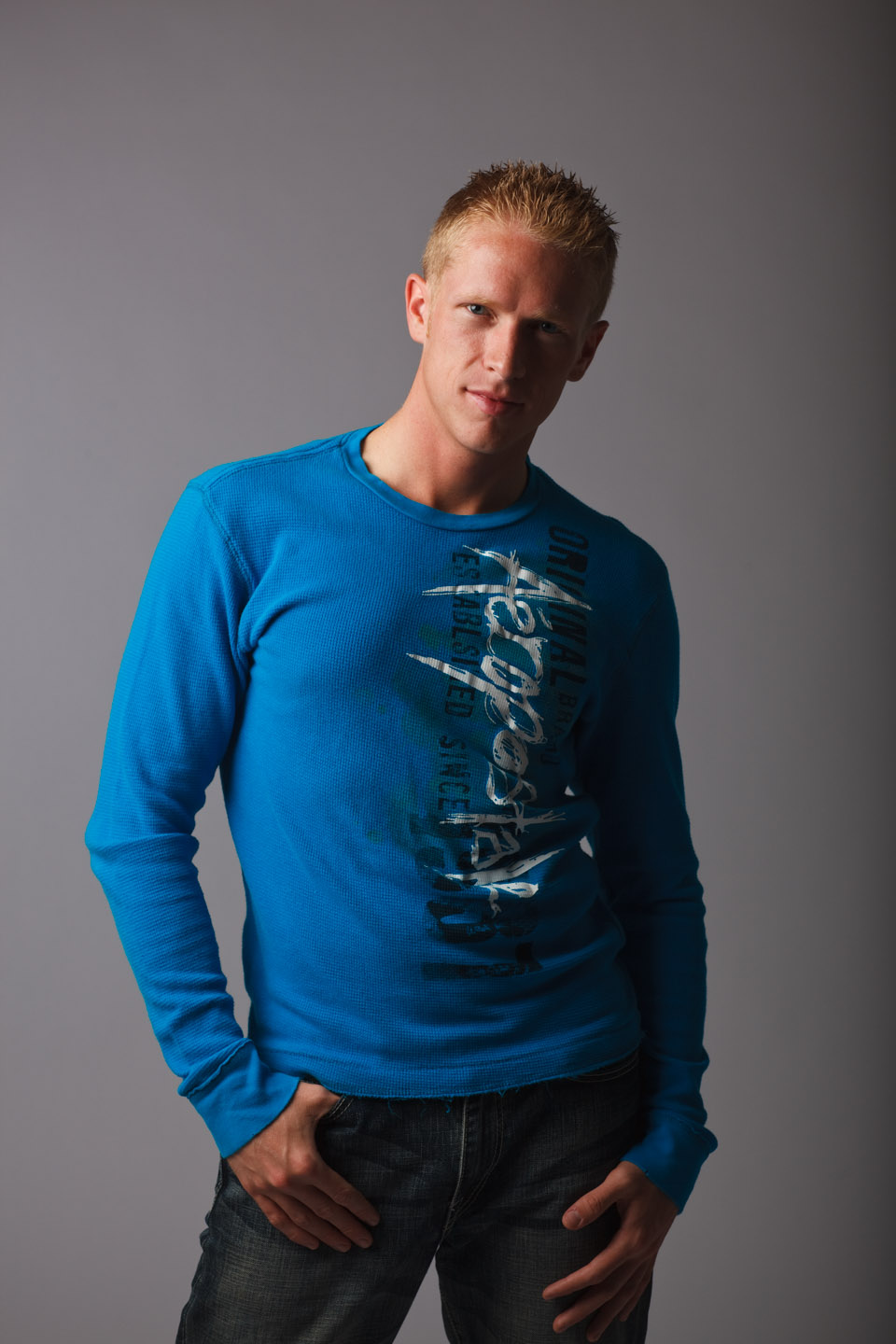 Photographing on seamless papers in grey, white and black 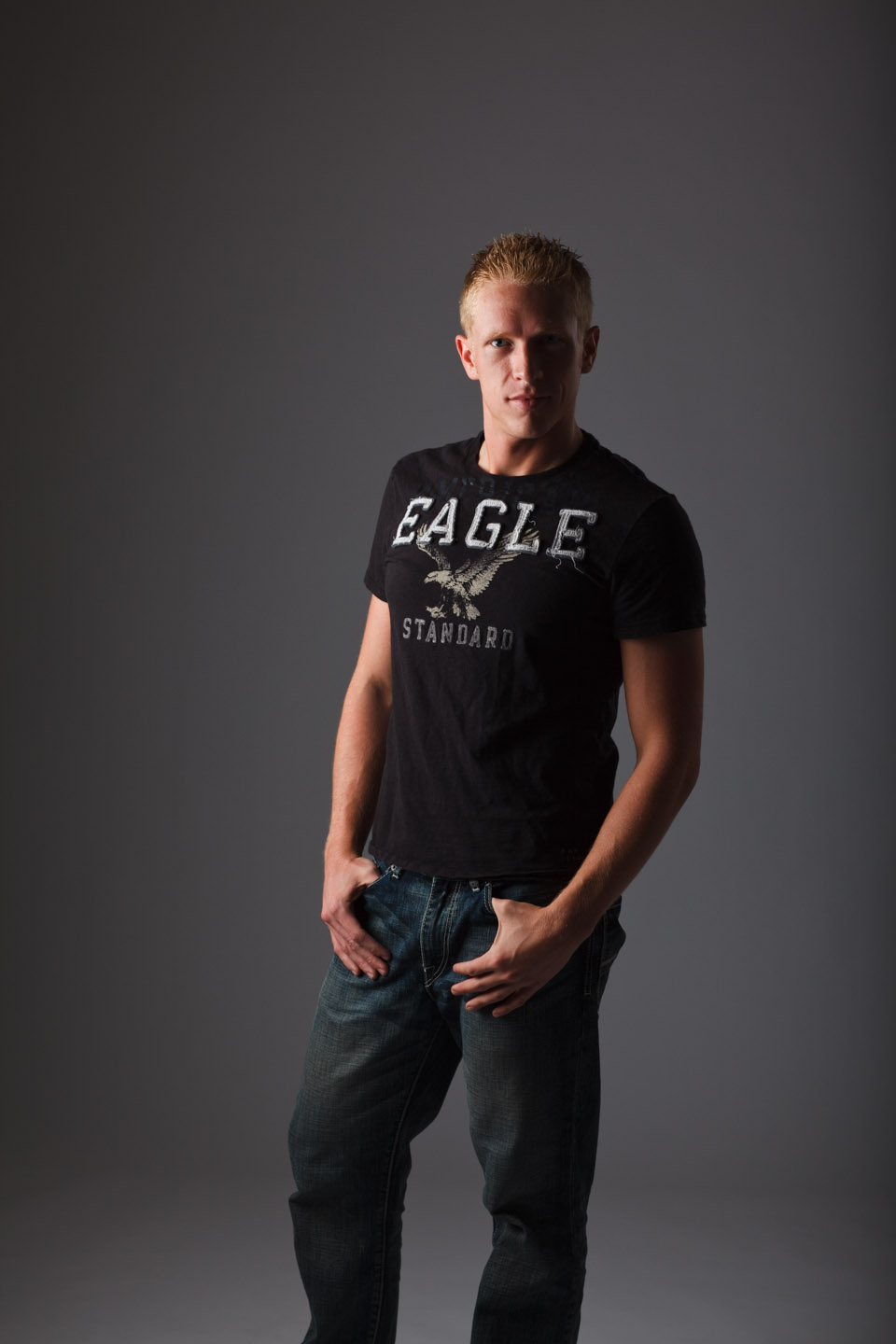 We were experimenting with lighting for Mike’s portraits 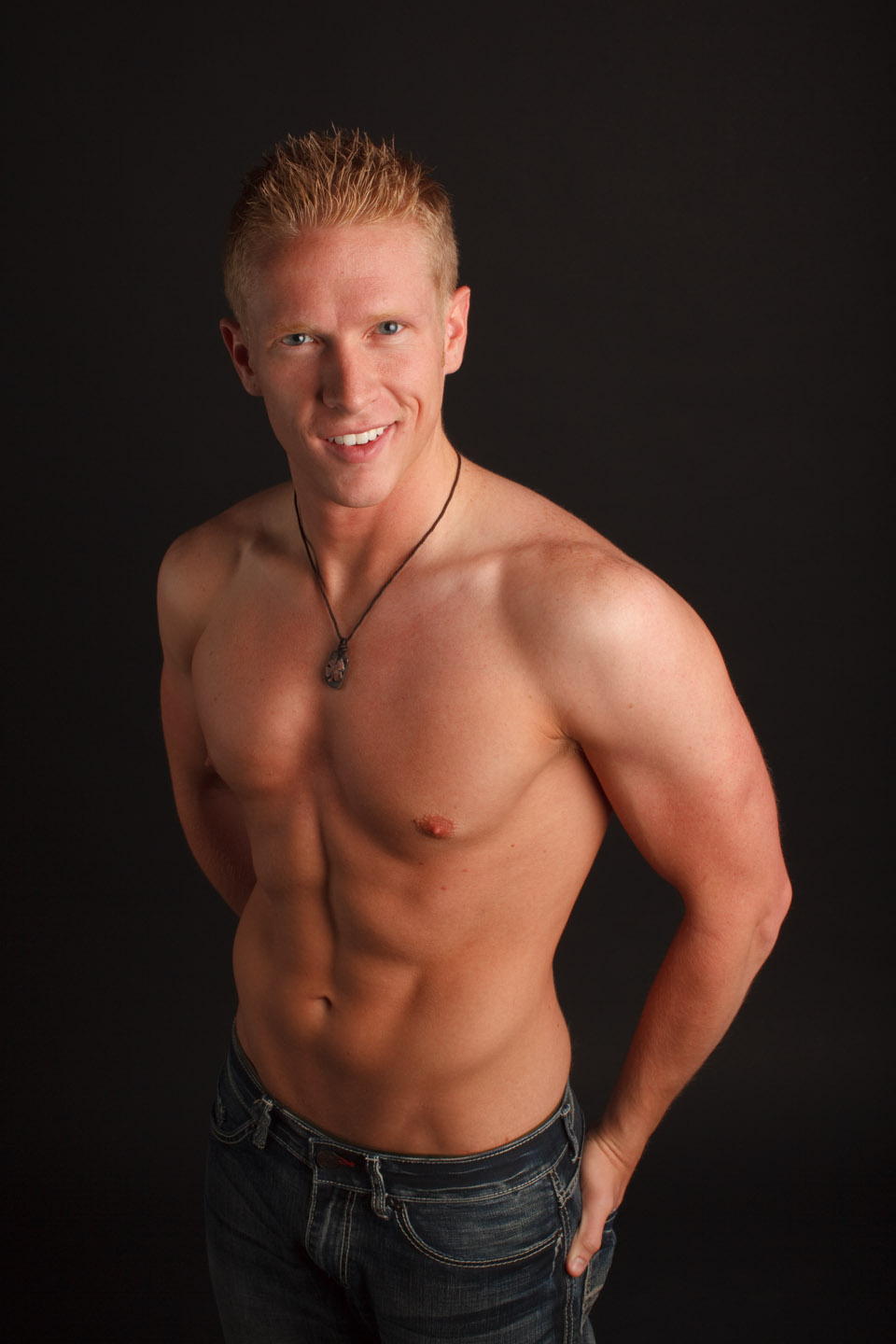 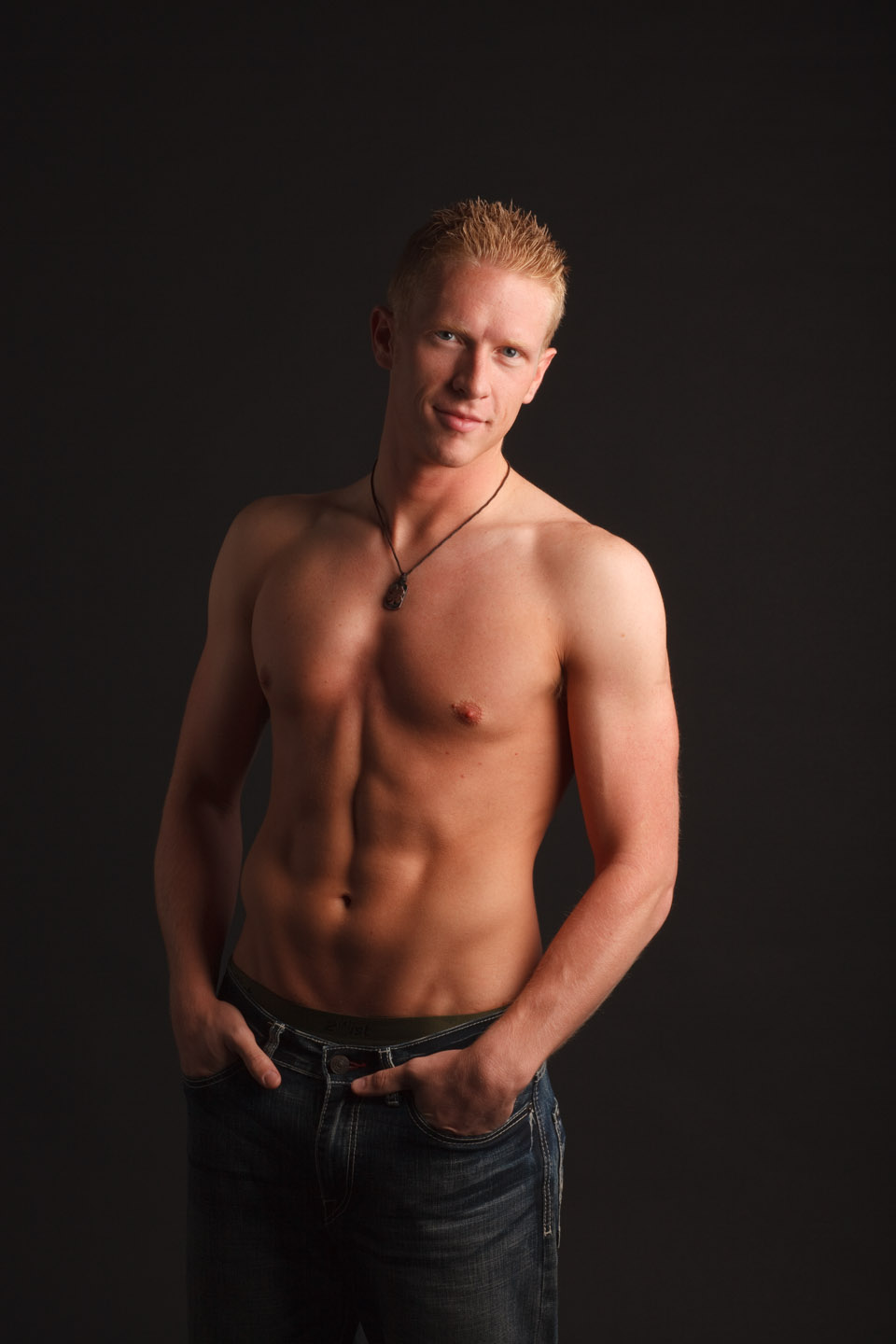 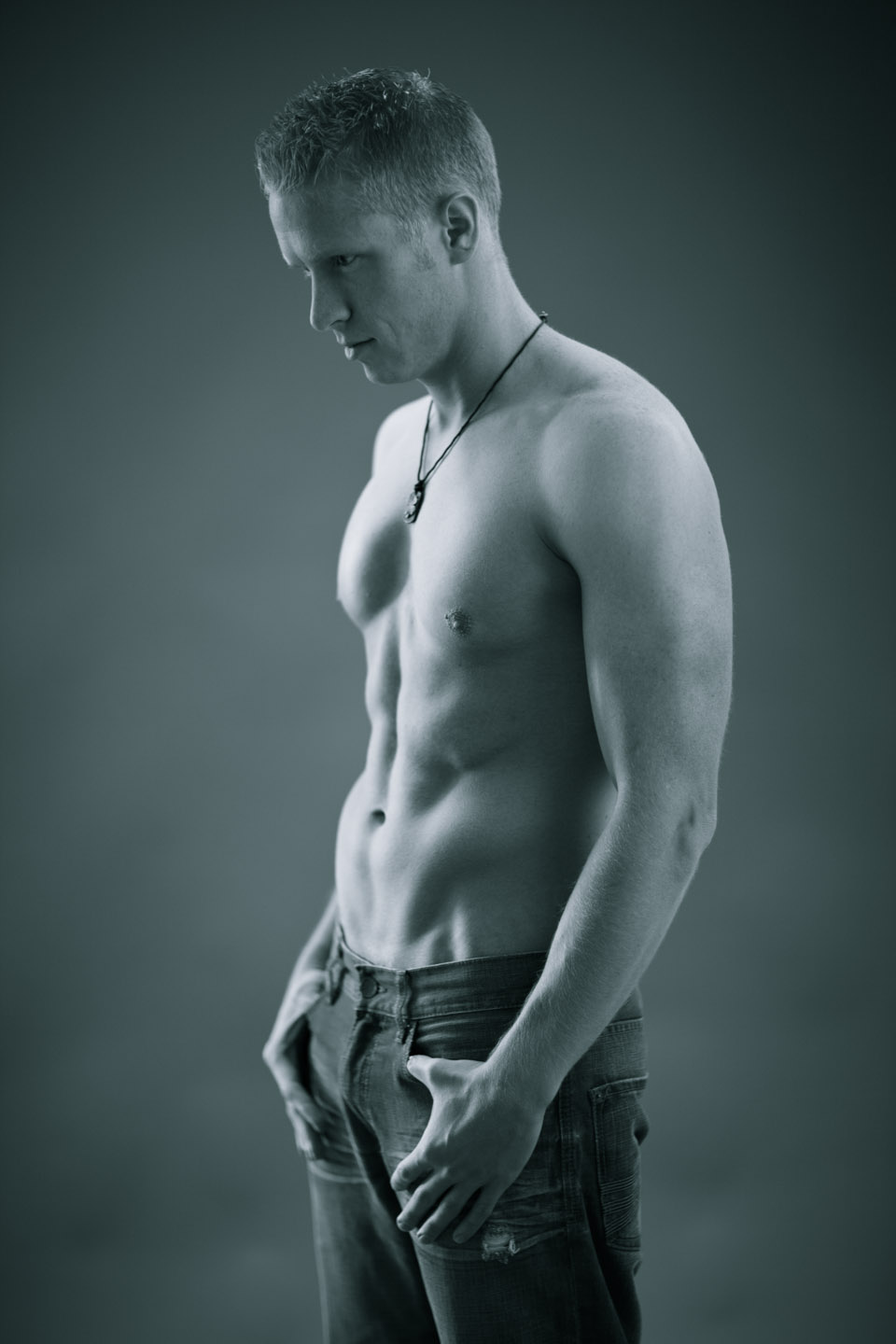 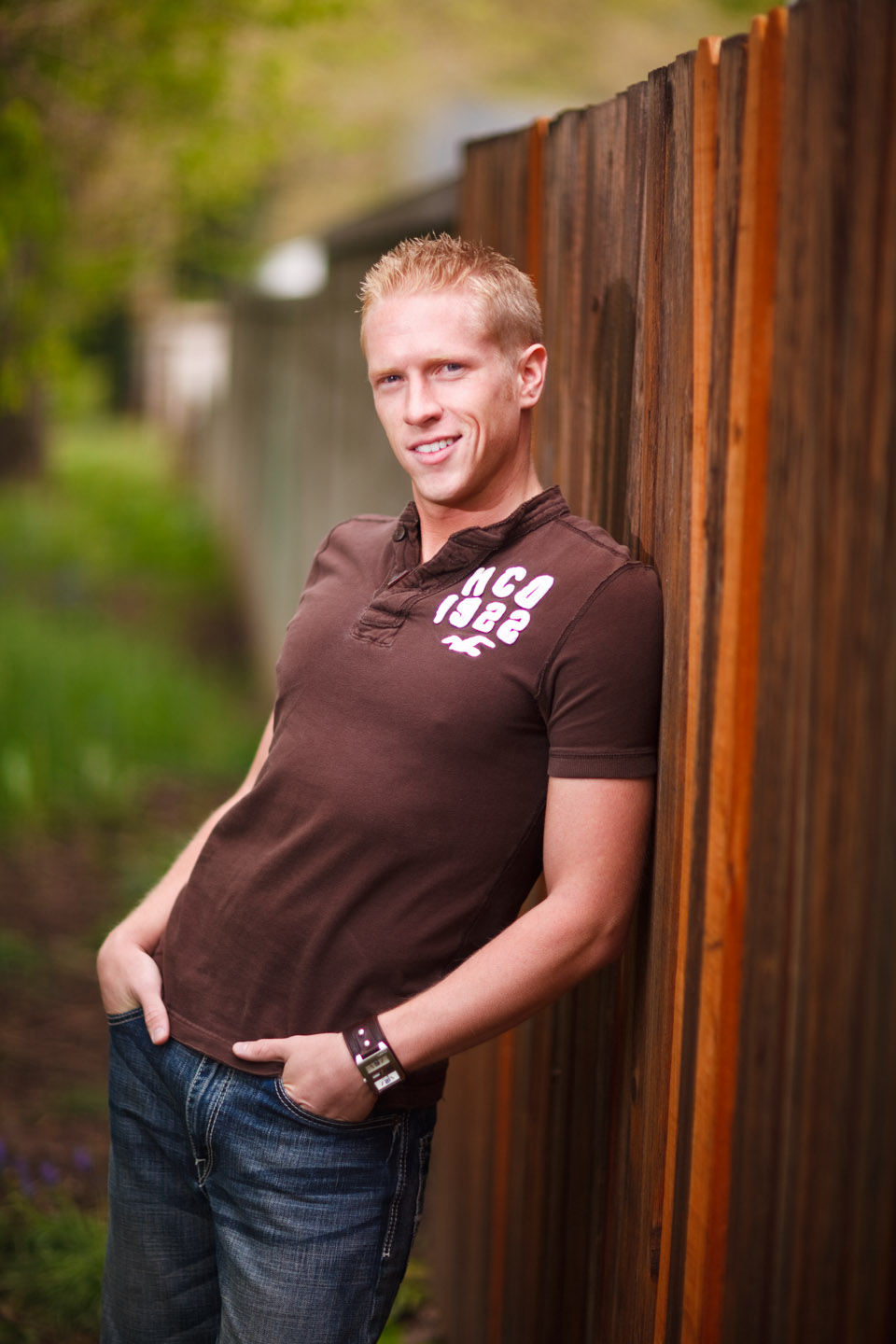 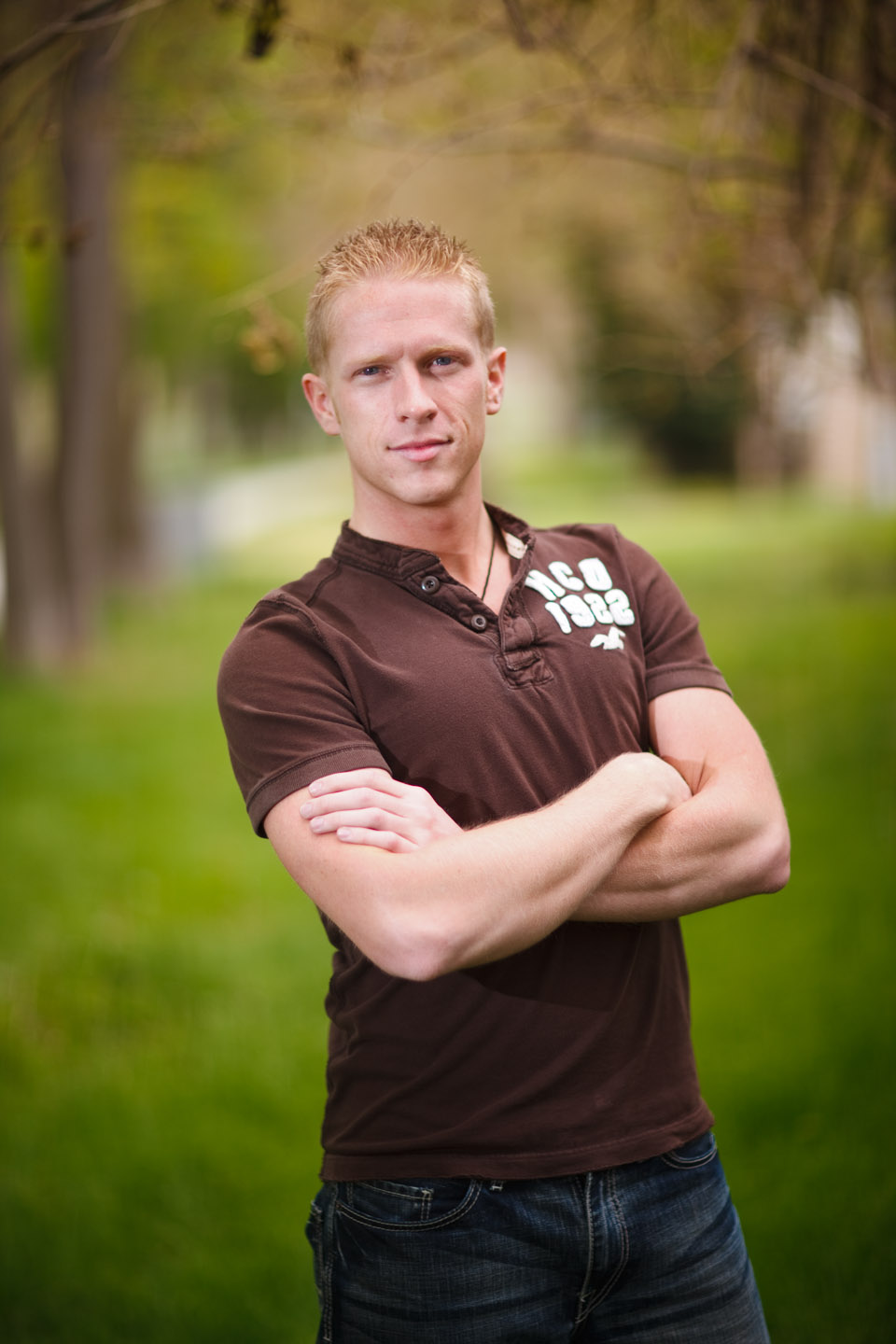 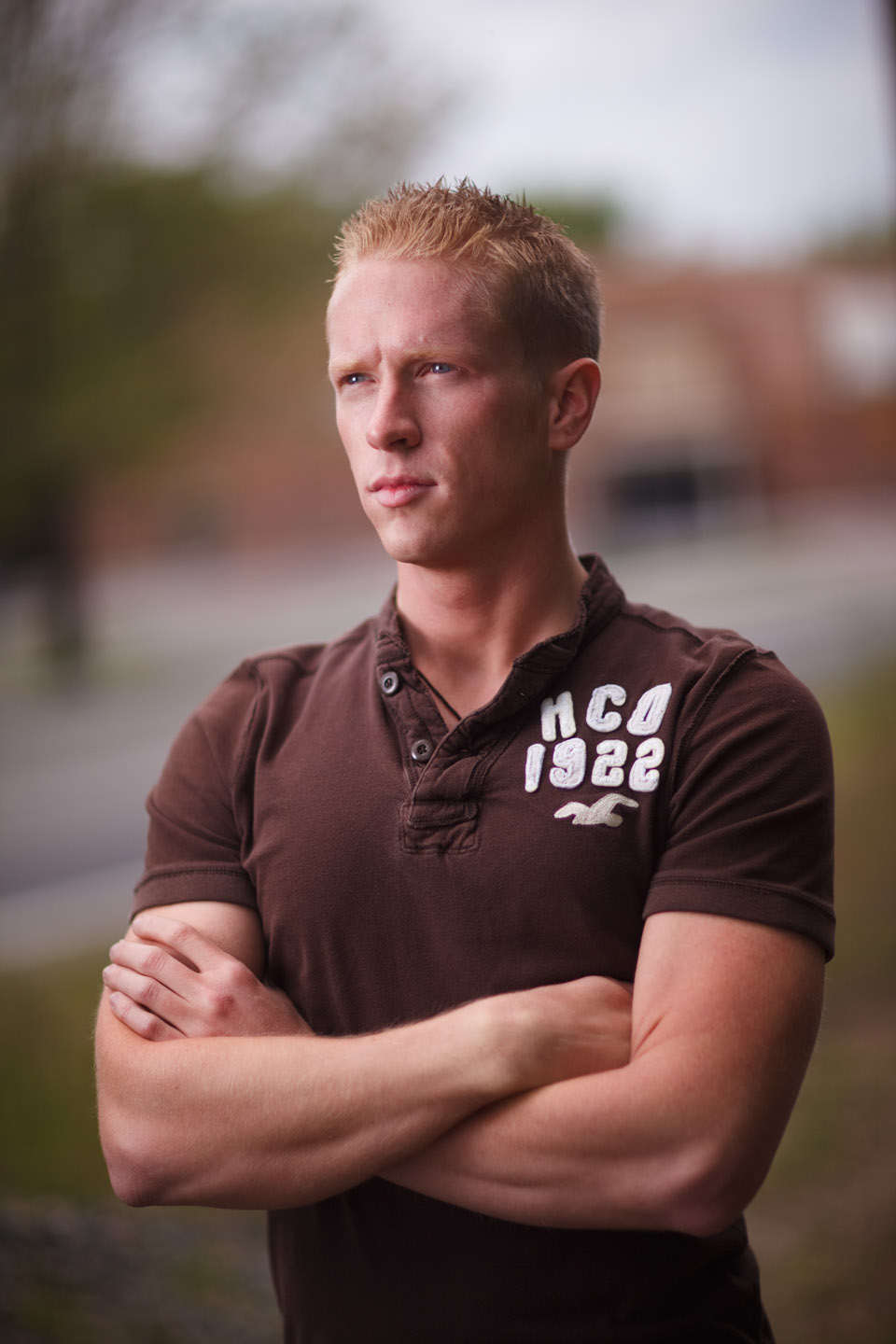 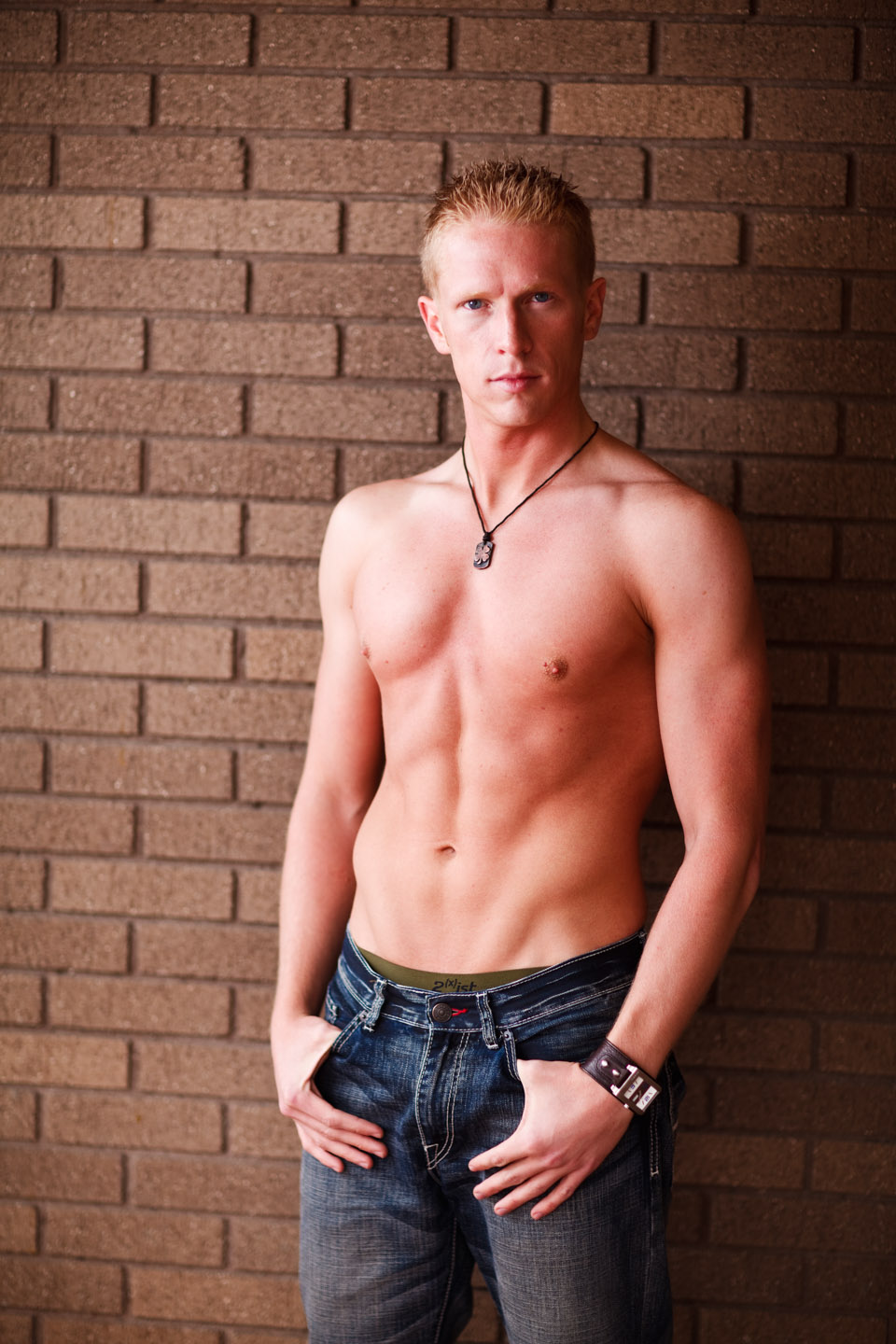 Going shirtless with a brick wall 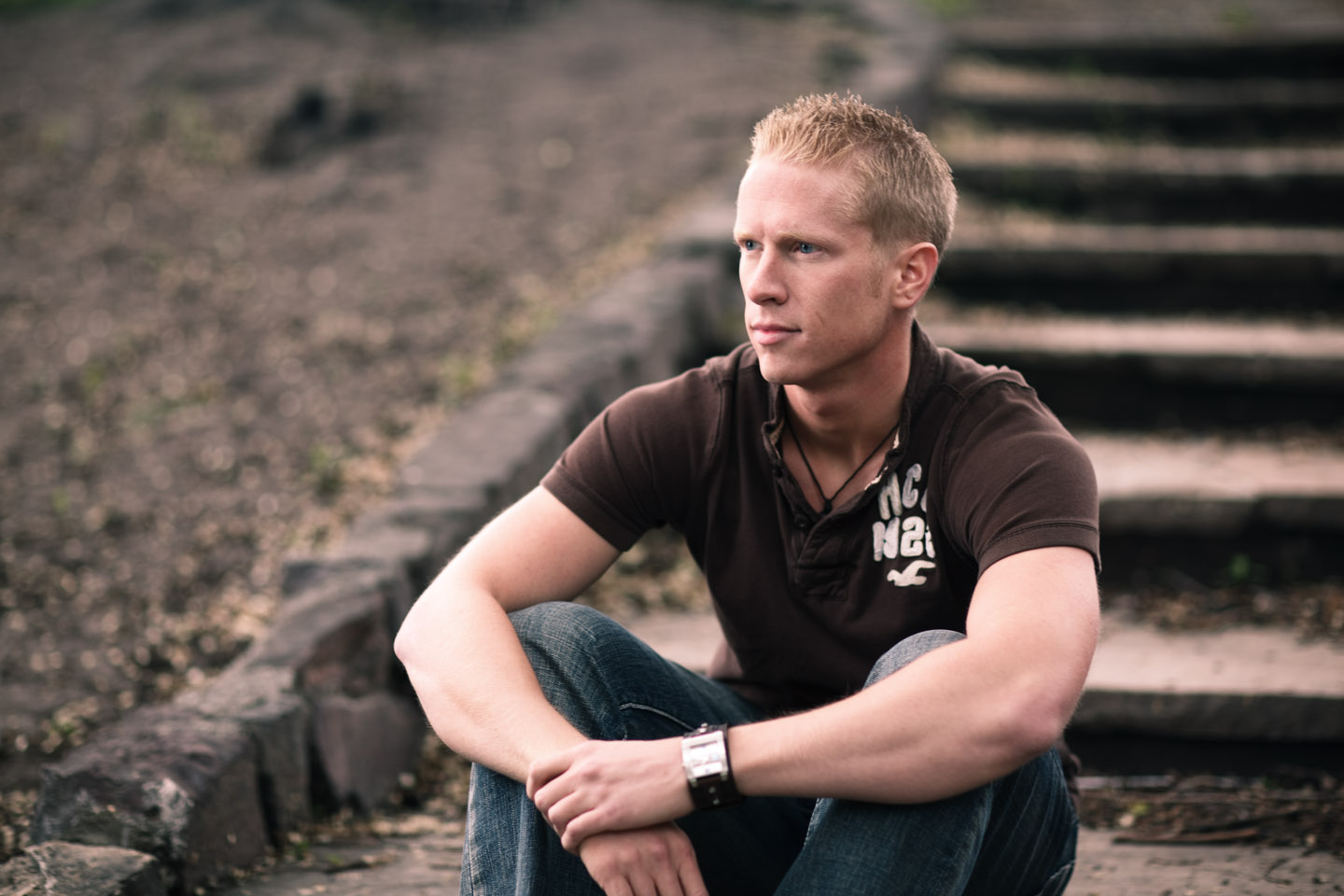