When I photograph plays for the Salt Lake Acting Company, we typically run through some key scenes or the more photogenic scenes. Turns out, it isn’t the best way to see a play, because when I saw the play in it’s entirety, I was totally caught off guard for what happens during the actual play. 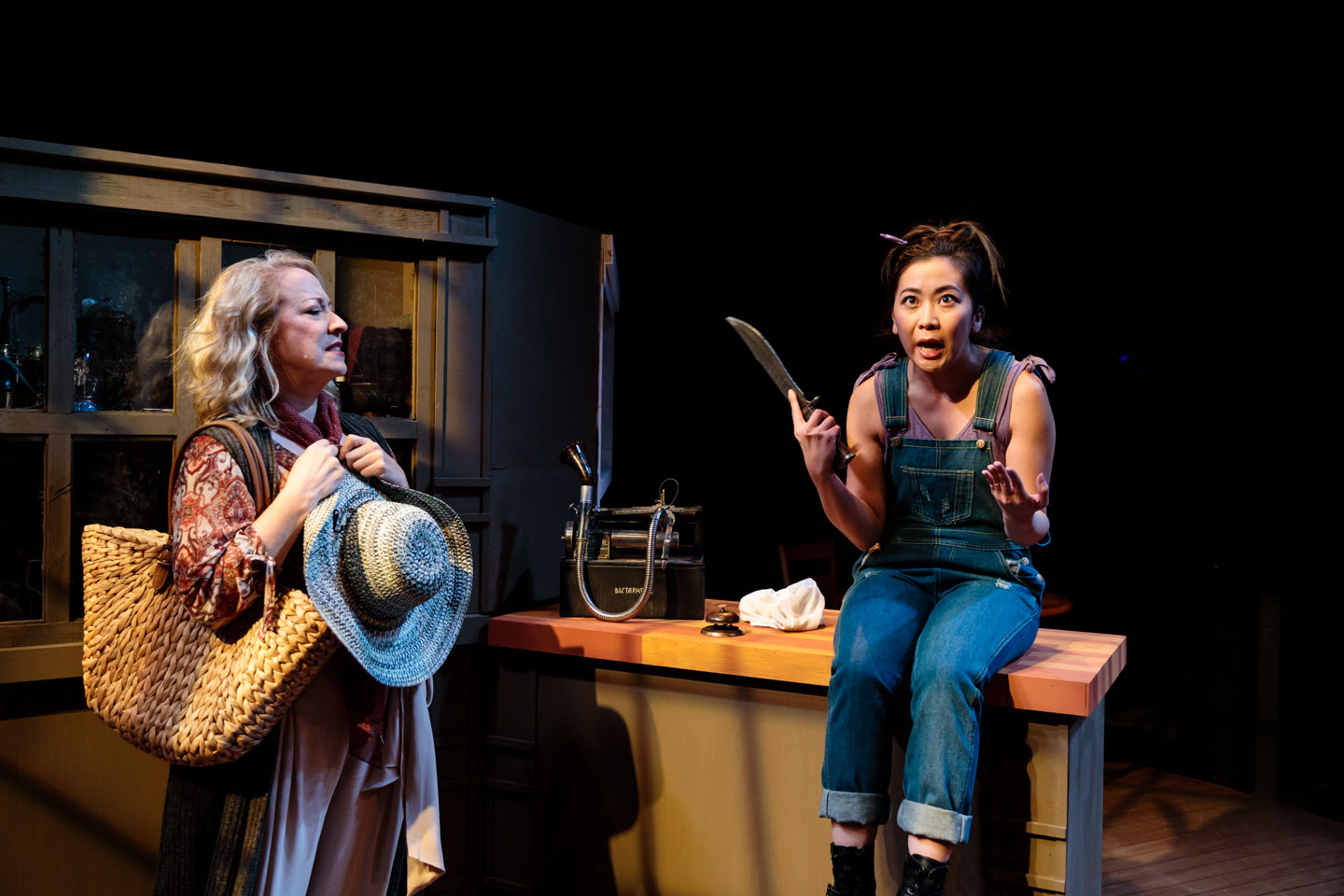 Talking about murder most foul

Mercury follows several neighbors and lovers as they plot revenge or to cover their past with murder, murder most foul. With tones of witchcraft, hell, and vengeance there is a lot to unpack. The stage is also a rotating platform to go between different scene locations. It was fun to photograph and fun to watch a few days later. 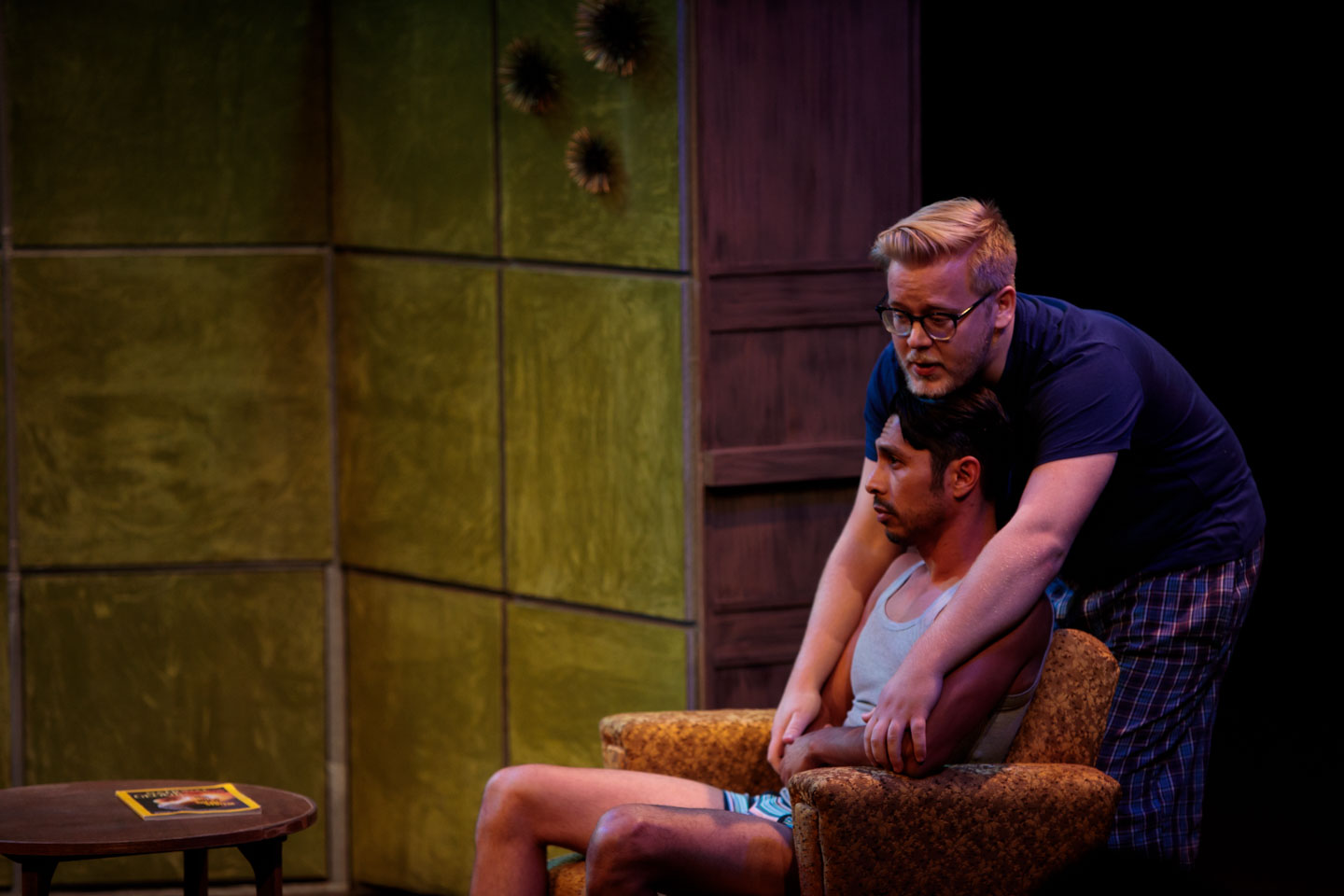 A couple discuss their relationship

This play was from last year, however, I am just posting it today. And this past week I had a first… I was asked to record an entire play for SLAC’s archive. This might become a regular responsibility, we shall see. These recordings aren’t available to share or post—they’re strictly archival. However, if they have me back to video, it could be some awesome practice to develop my videography and editing skills. I’m multitalented if you haven’t noticed. Photographer, designer, videographer. That’s pretty cool. 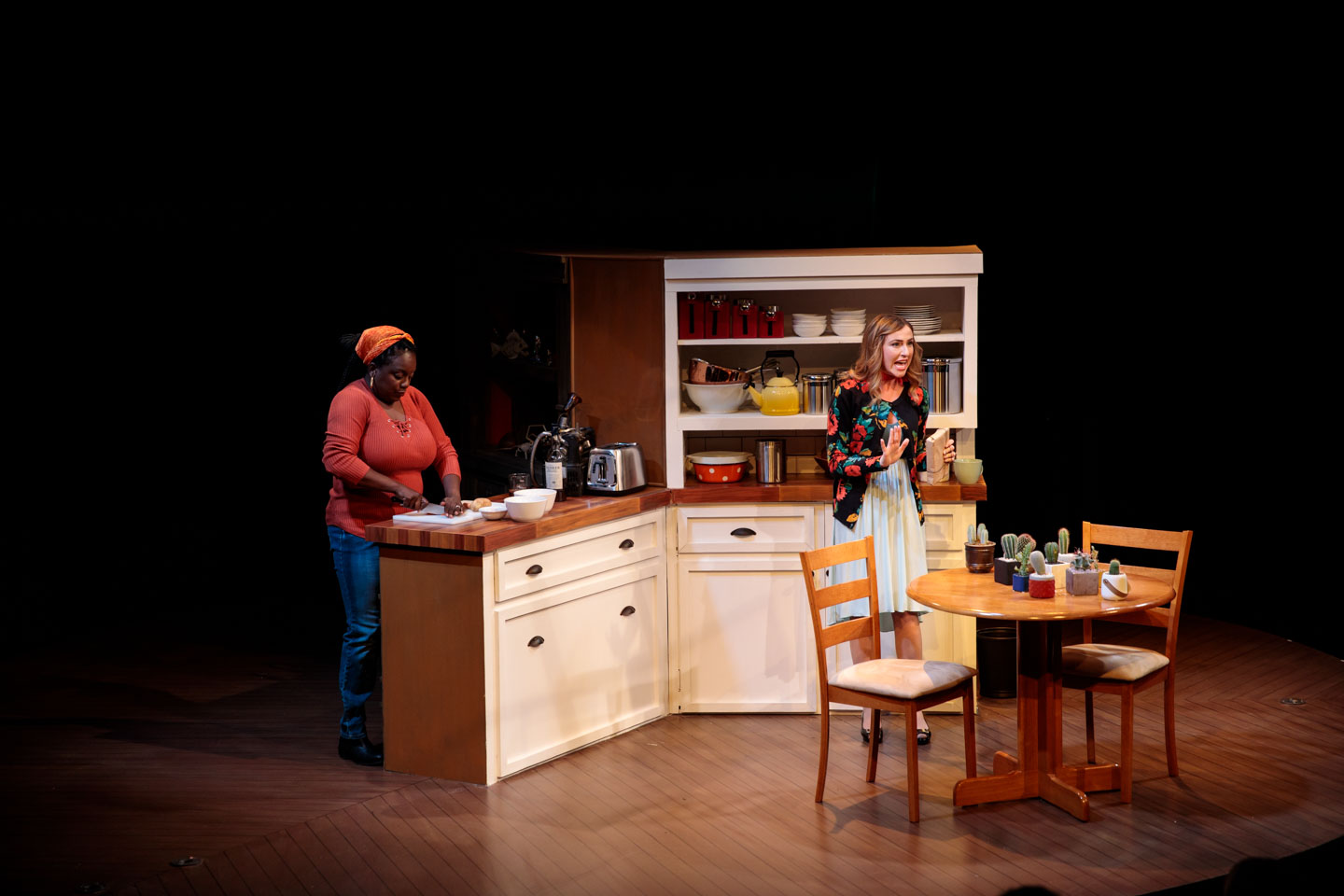 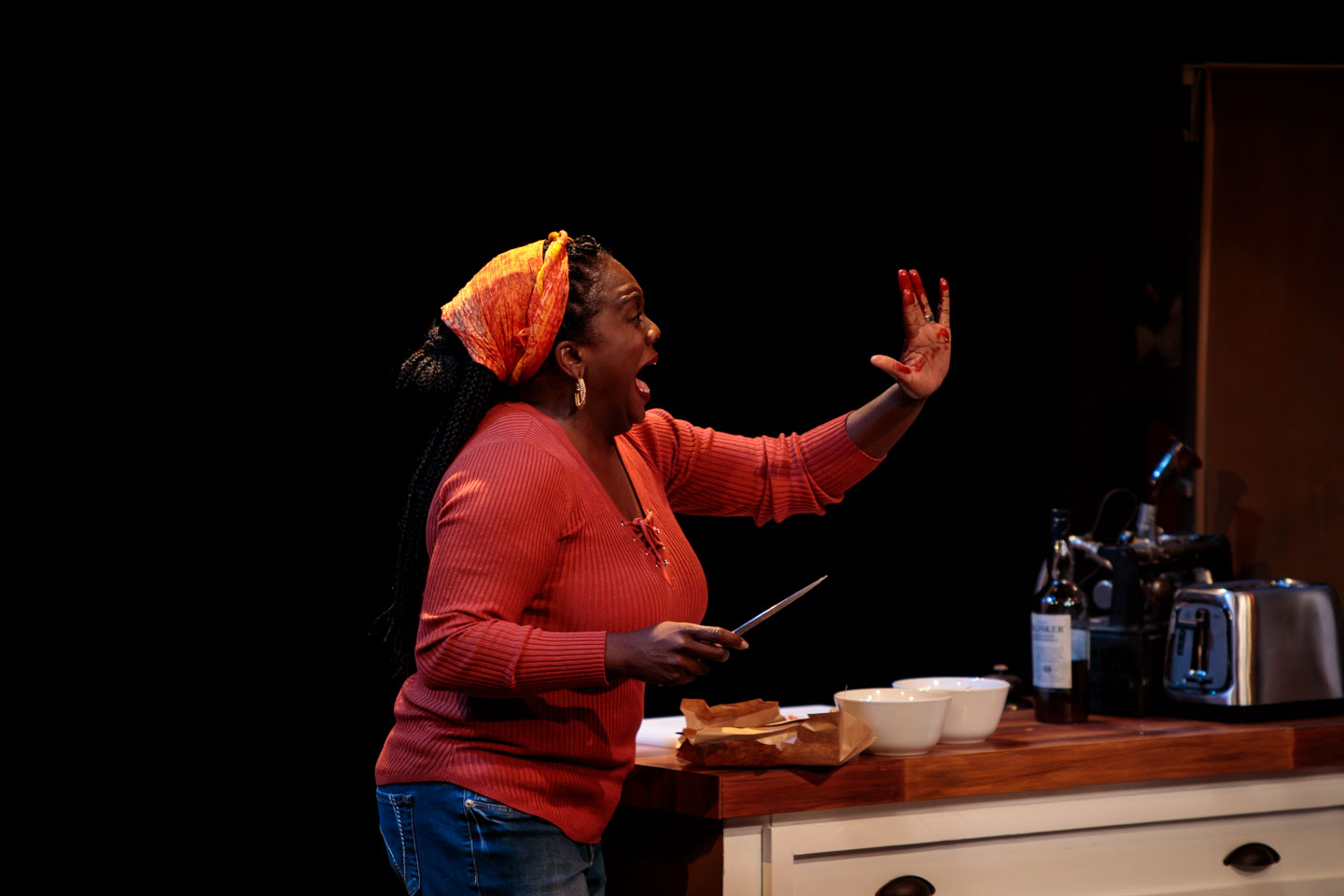 Cut by a knife 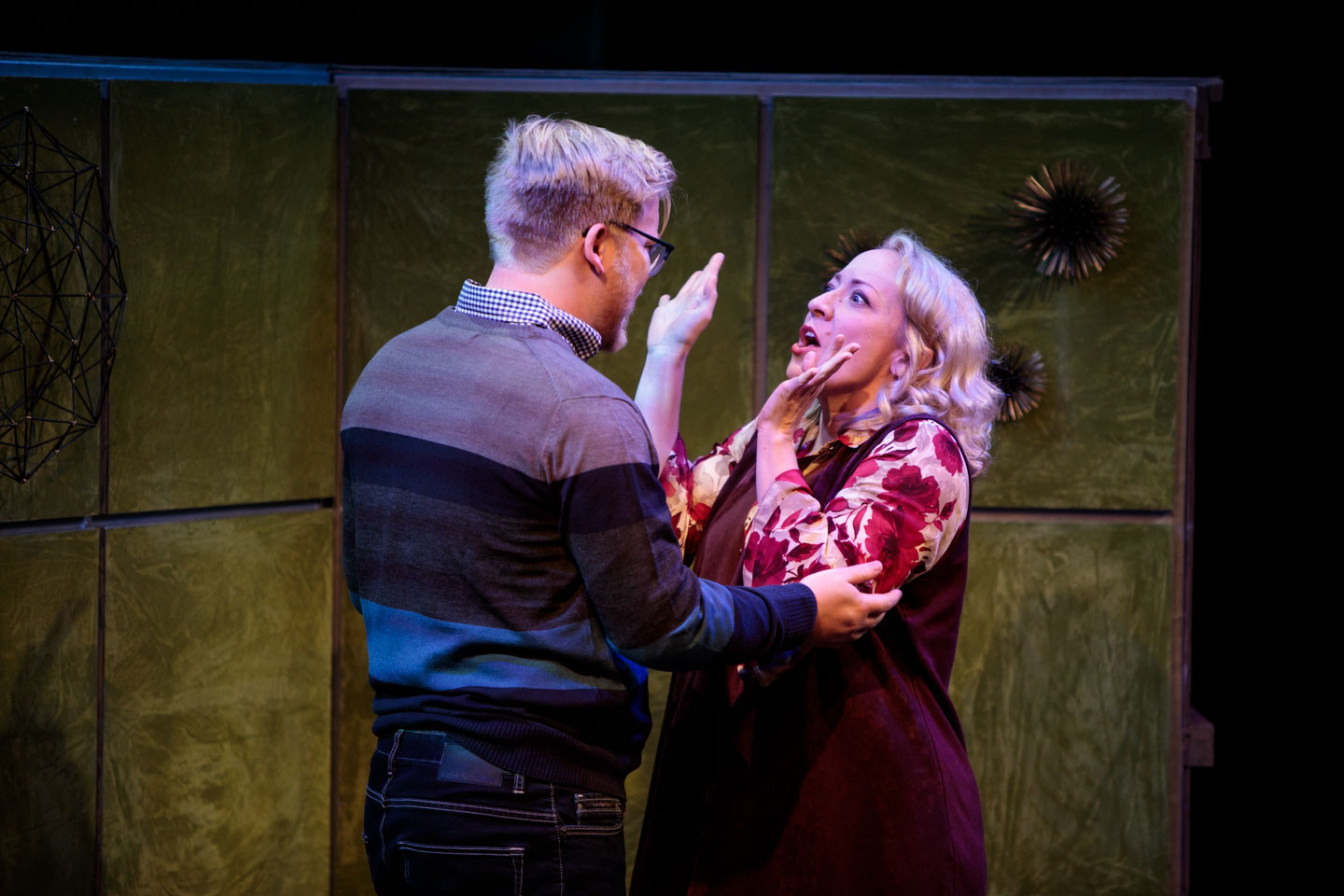 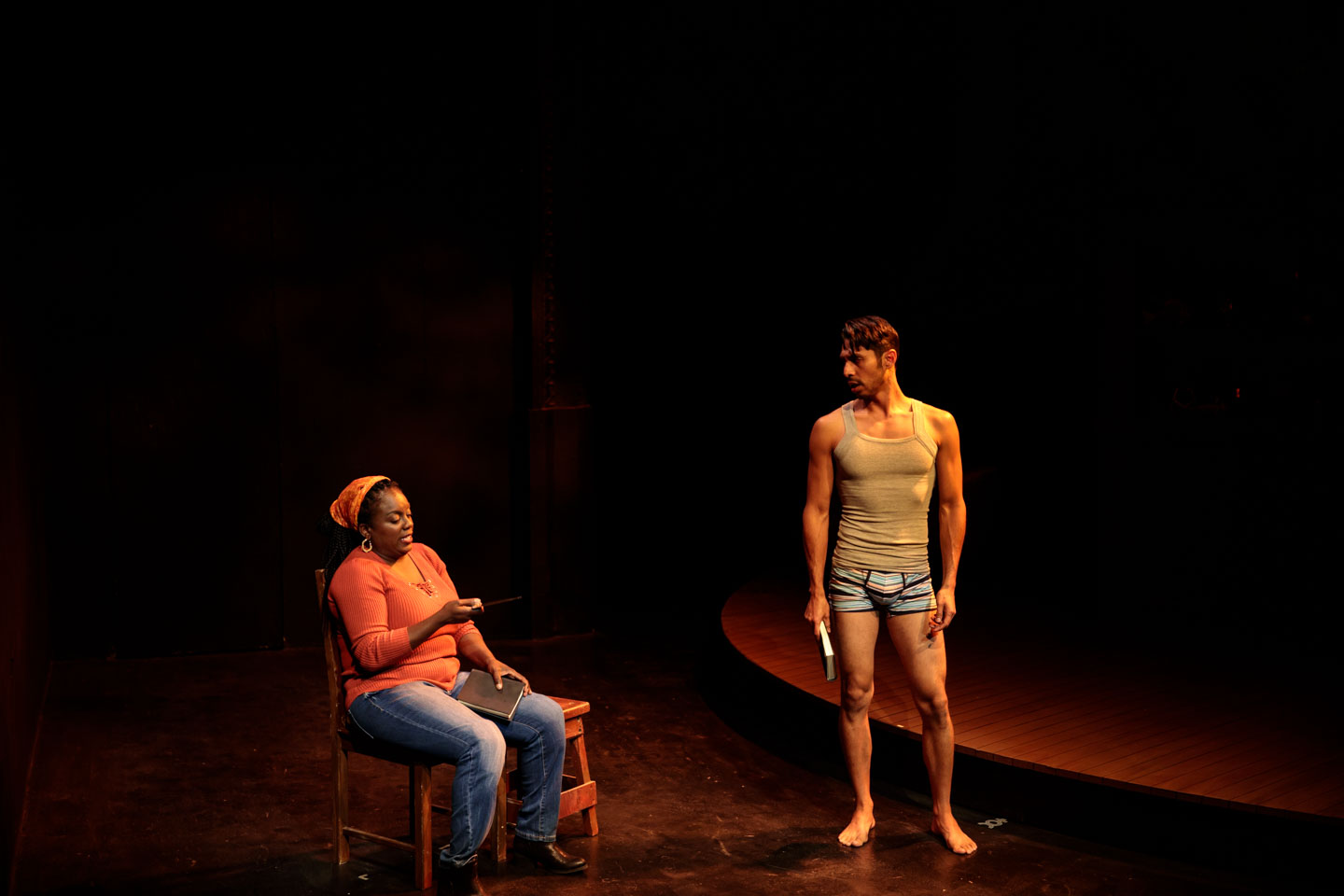 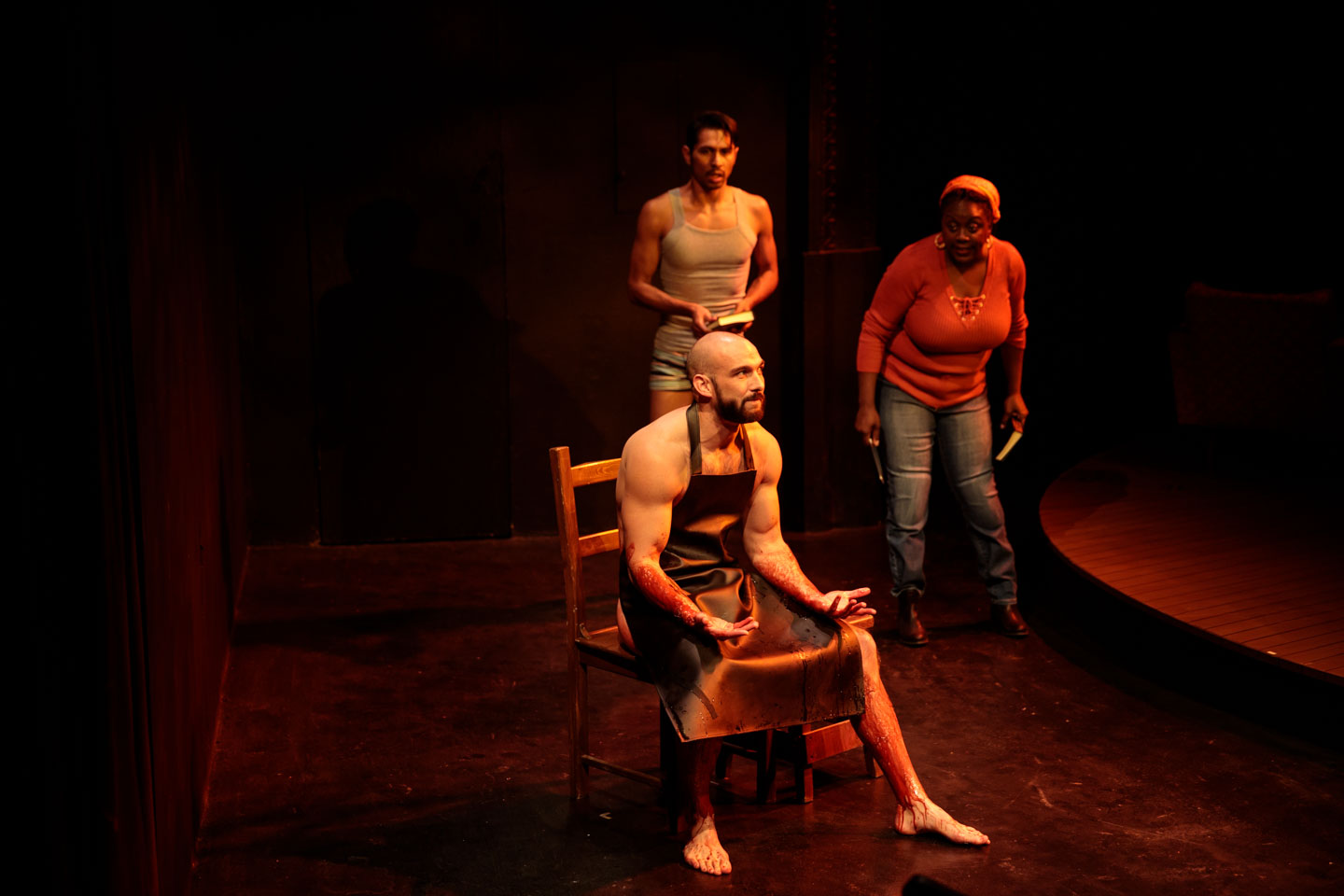 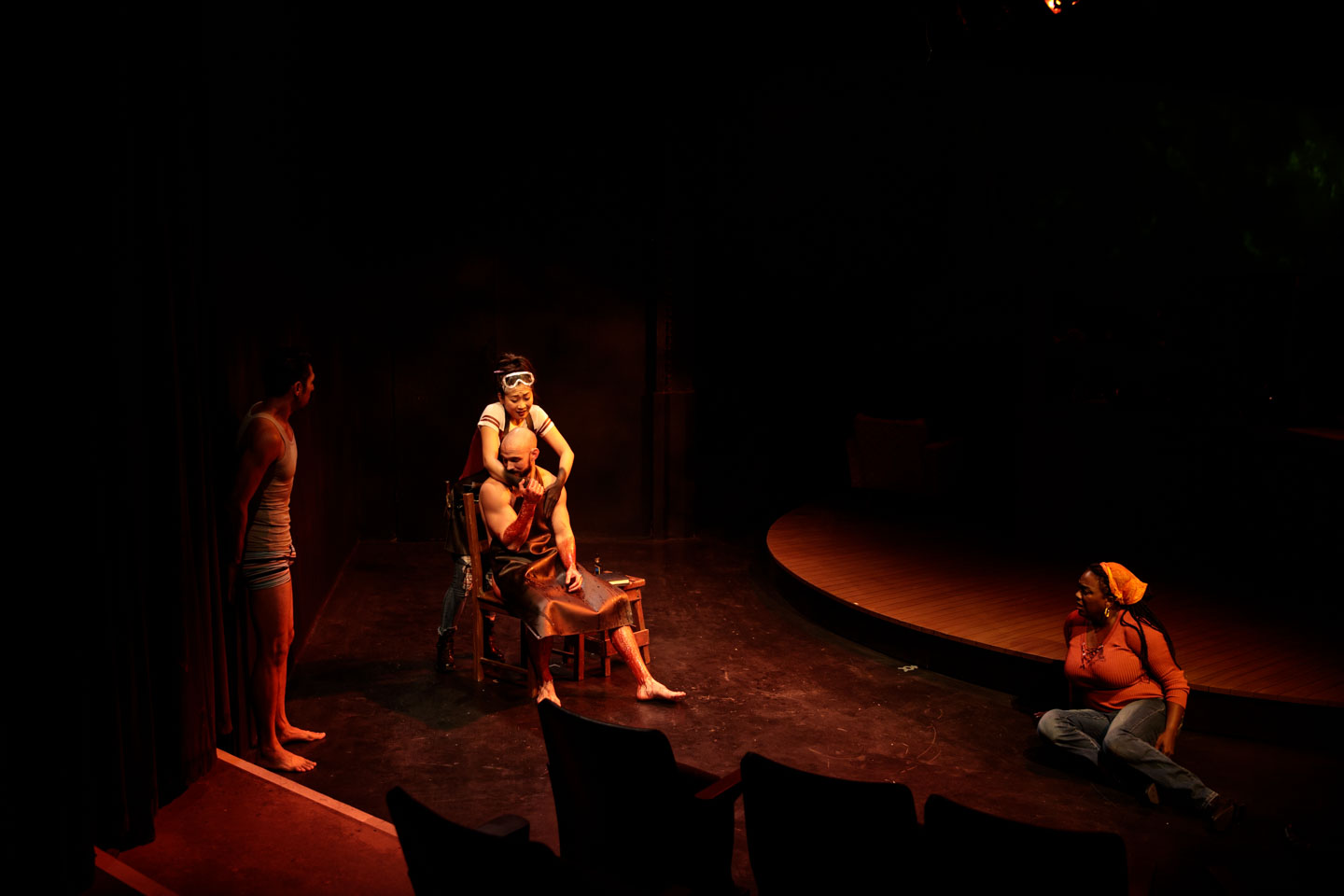 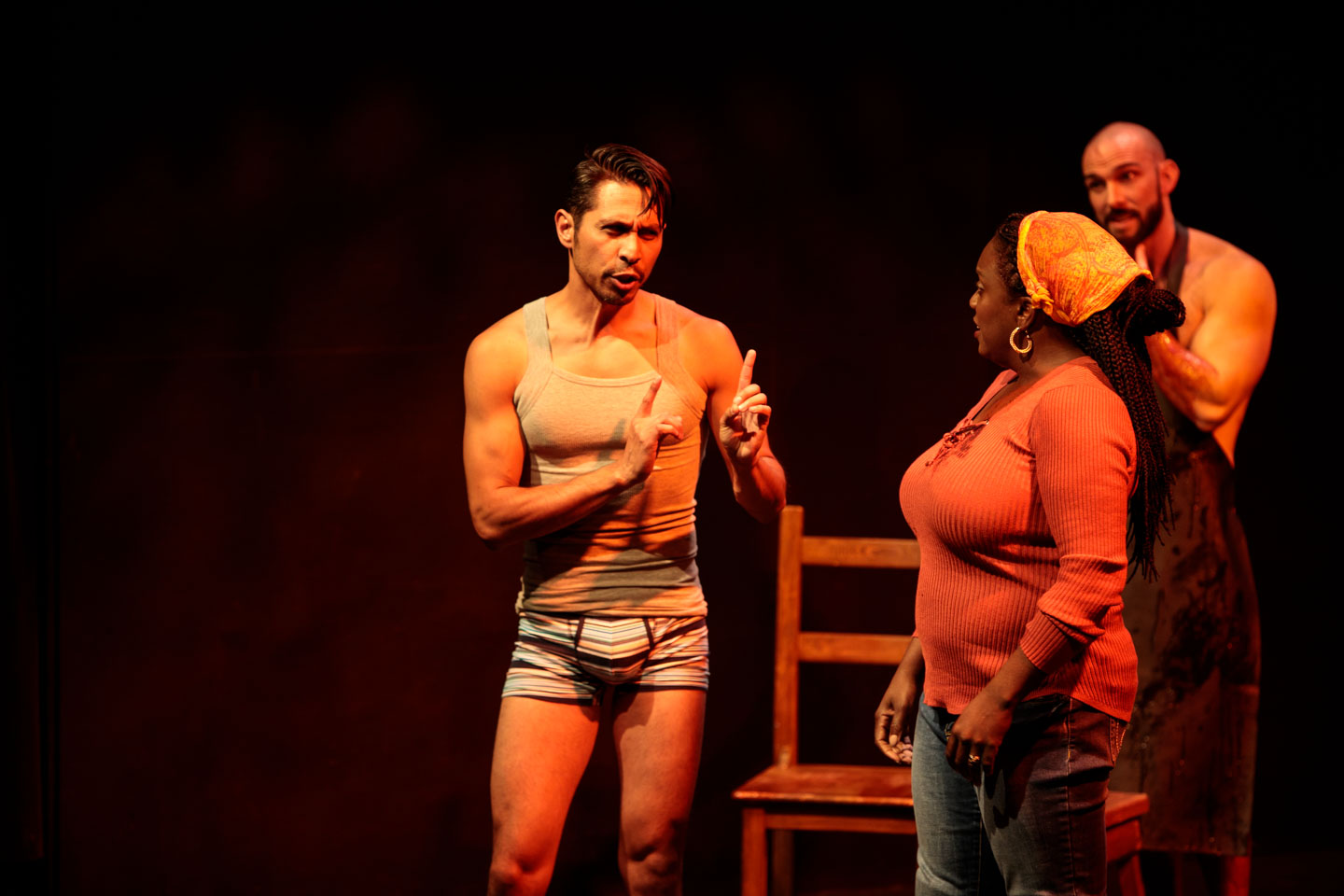 Discussing their own merits 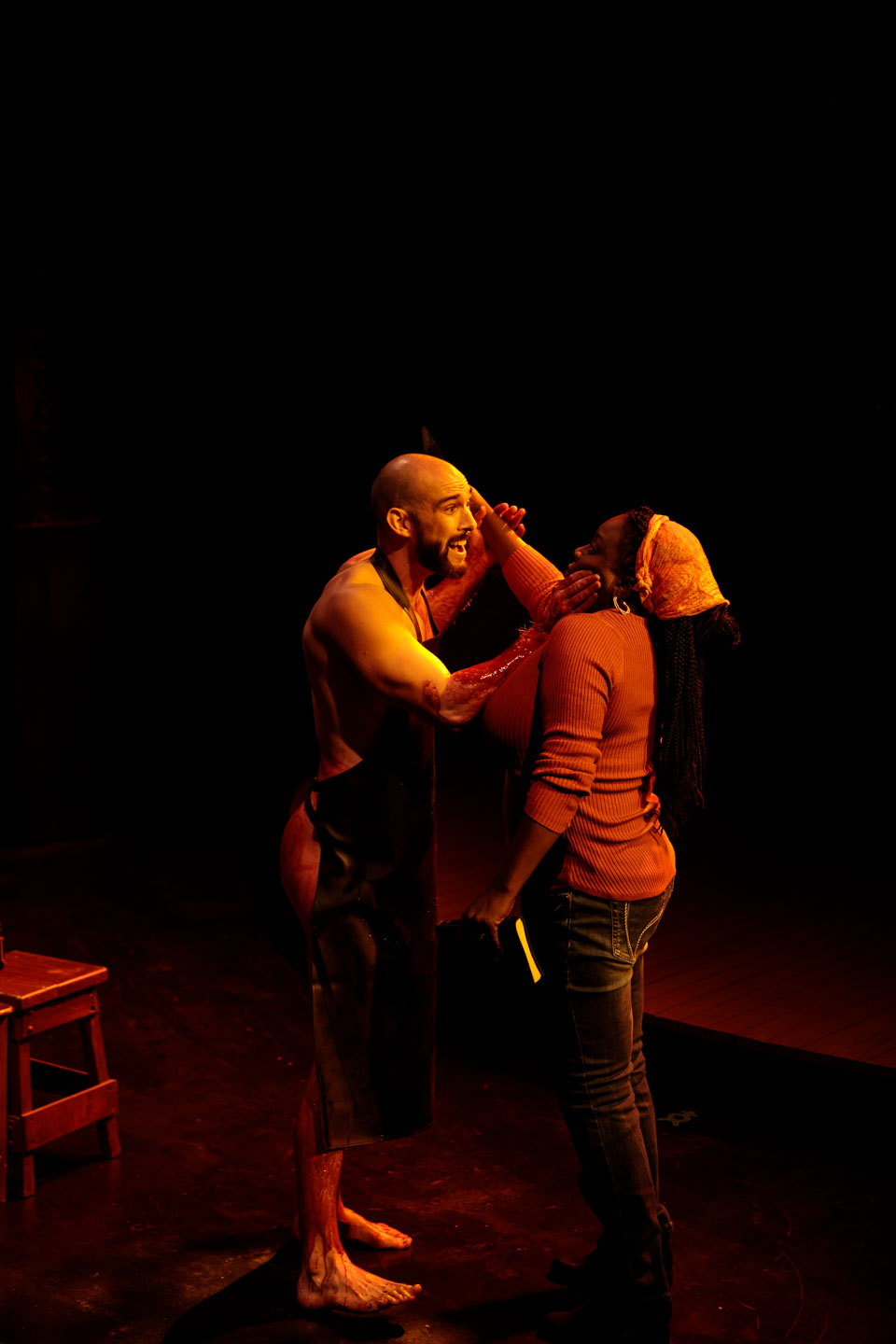 One of the marketing lines for this move was “there will be blood!” I remember there was discussion for the type of fake blood because some of the actors would be rather sticky while performing and sitting in a chair would be of course a messy situation. 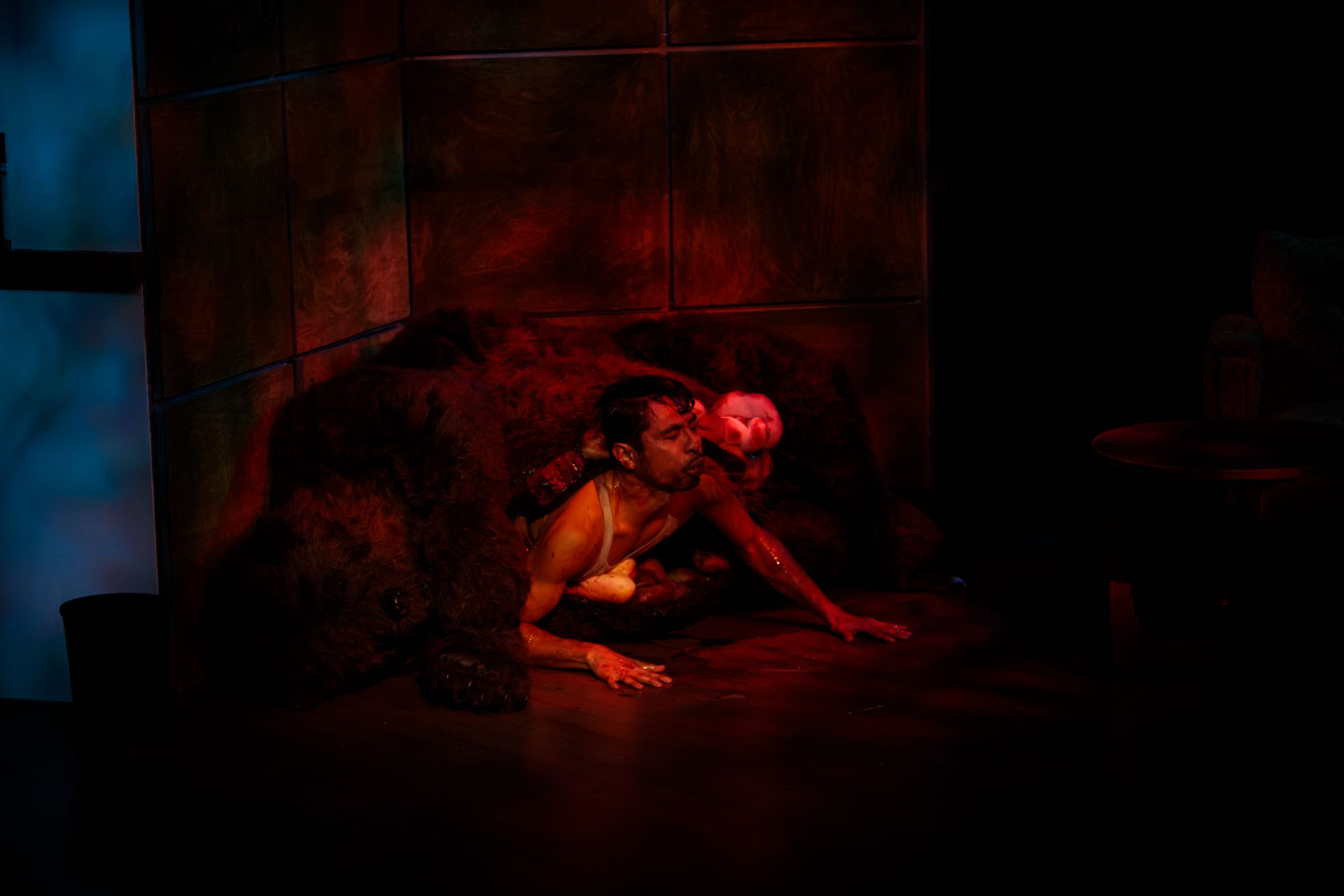 Returning through a bear’s corpse 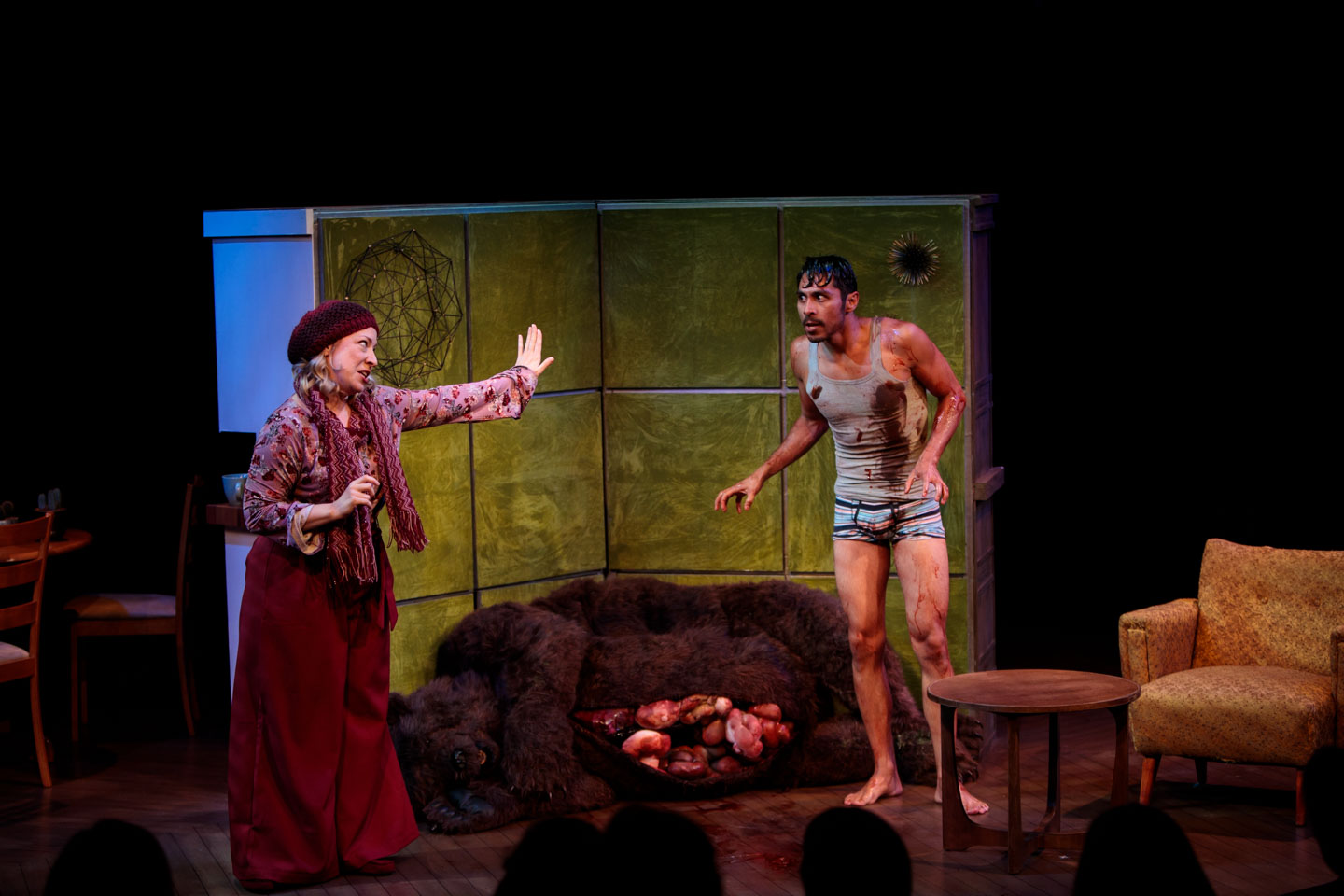 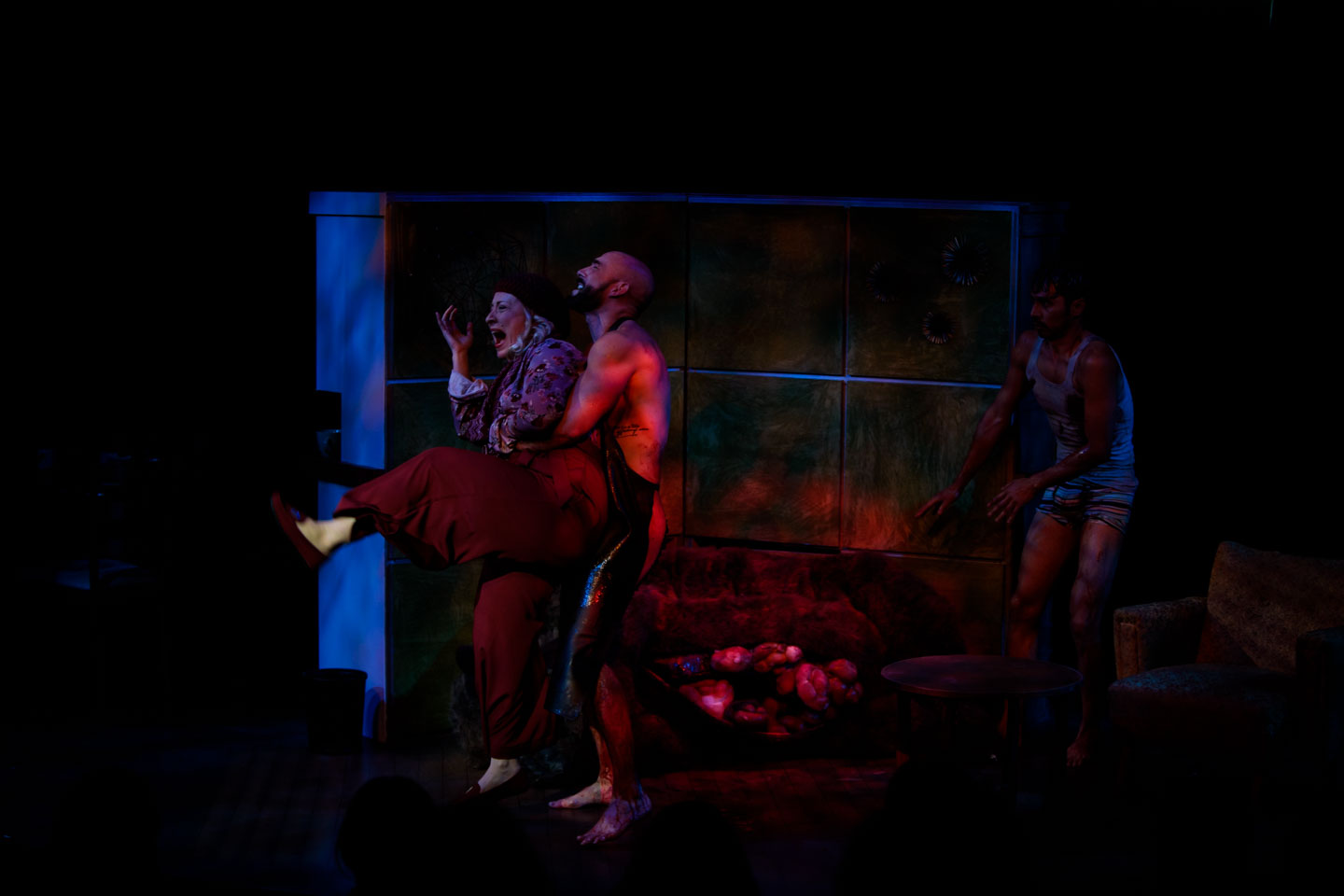