Top Posts
Delicate Arch & the Milky Way Galaxy
Family Photo Session in Memory Grove with the...
A Surprising Location for a Portrait
Leasey Family Portraits in Studio
A Before & After from Photoshop Retouching
An Orem Wedding in the Time of COVID-19
Maya’s Fashion Portraits on the Bonneville Salt Flats
Dave & Doug’s Family Photo Shoot in Big...
Children Photo Shoot in Big Springs Park in...
Autumn Portrait Season is Around the Corner
Home Blogging Memorial Day, a Day to Remember
Blogging

Memorial Day, a Day to Remember

On Memorial Day I ventured up to Bountiful, Utah with my family. I have a number of family who are buried in the city’s cemetery. My grandparents on my mother’s side are there along with some uncles and cousins. 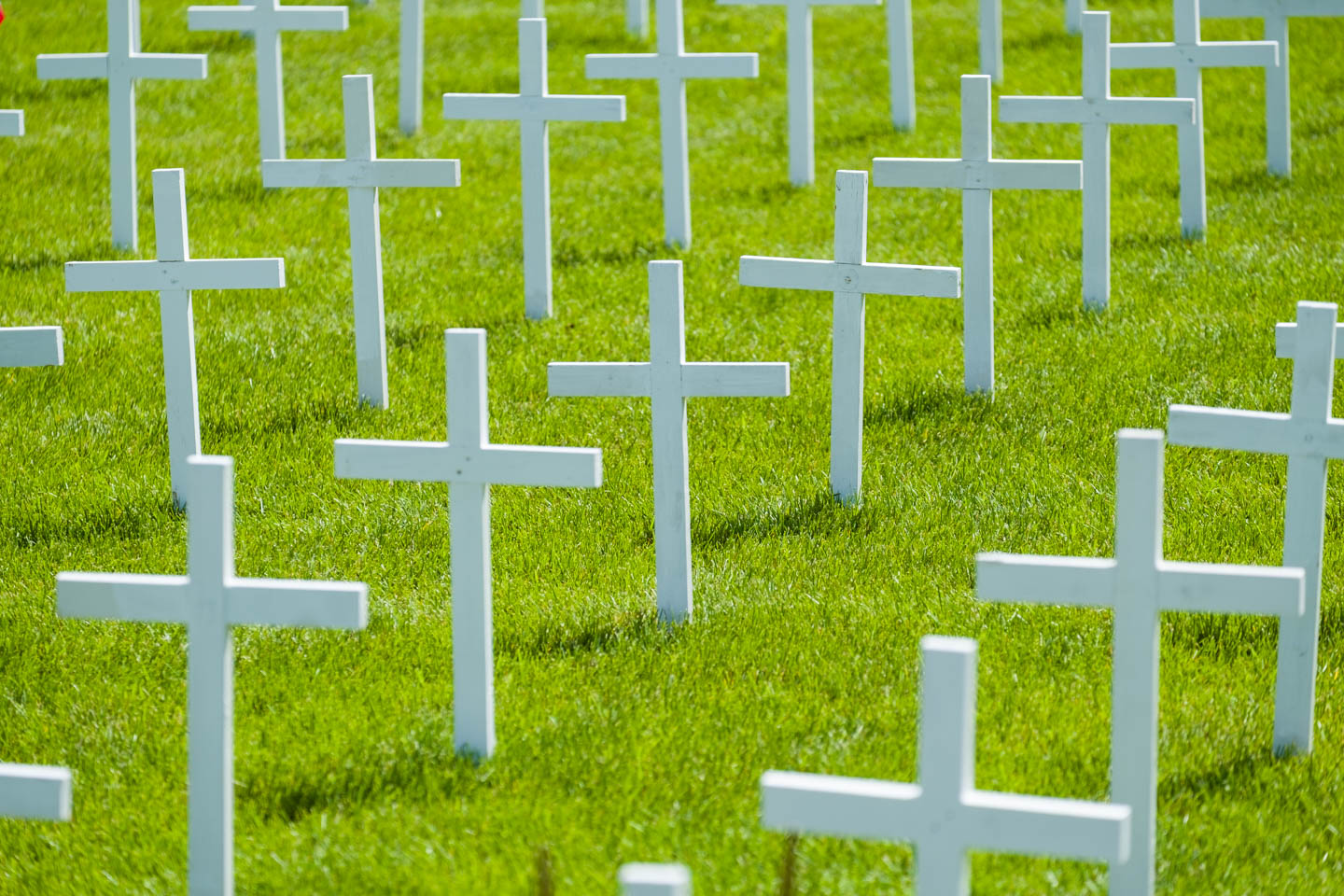 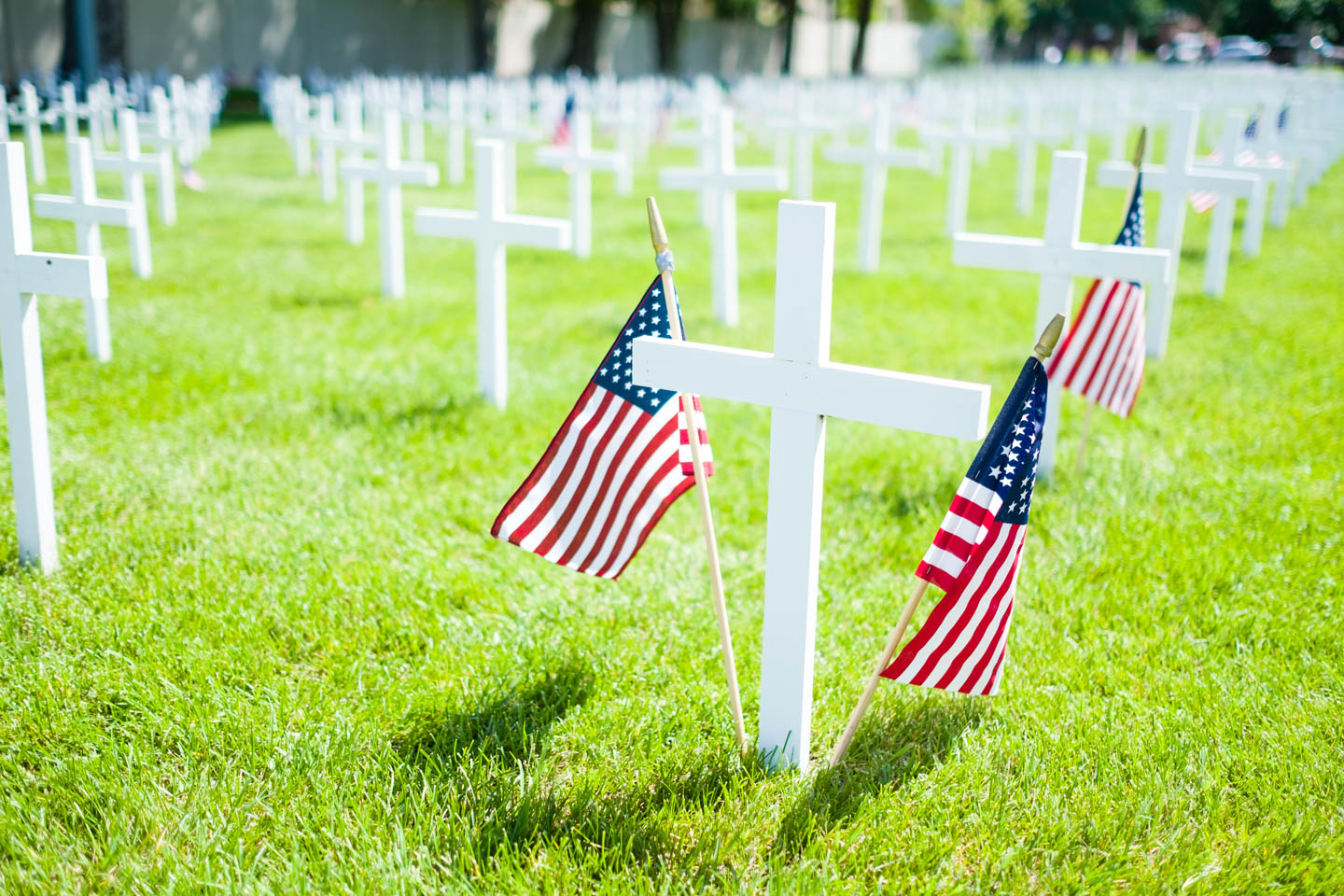 In addition to finding my grandparent’s gravesite there is a section of the cemetery dedicated to people who served in the U.S. military. My grandfather, Richard Barrett, served in World War 2 in the navy. I was able to find his white cross with his name on it. 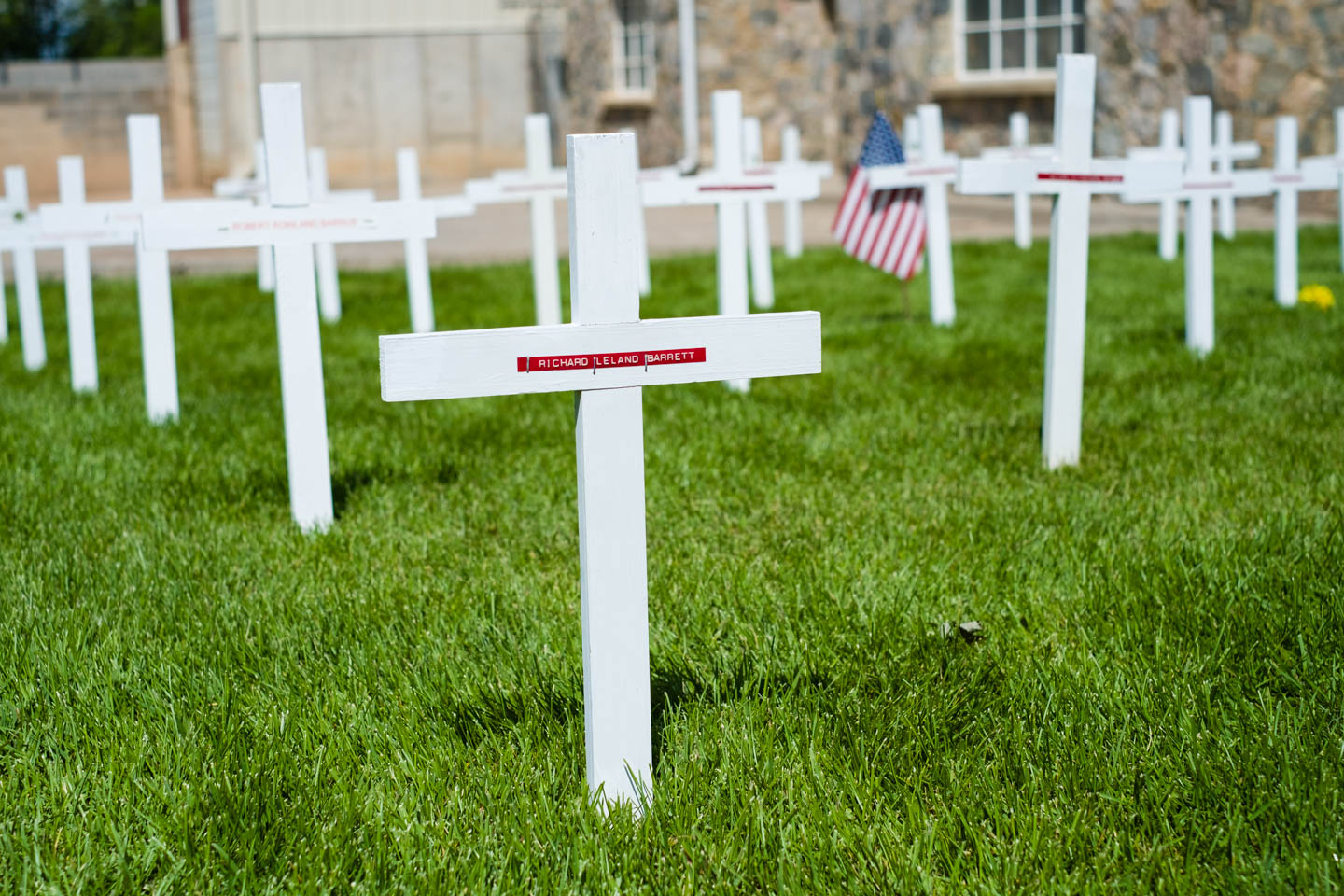 My other grandfather is buried in Alabama and served in the army during WW2. He was injured after the D-Day invasion at Normandy. He lost an eye and he had some pretty horrific war stories that he shared with the kids.