This past summer I had the opportunity to photograph the LeBaron family. I have photographed them a number of times including engagements, wedding in Vermont, baby photos for Britain. They are great friends of mine.

We picked Wheeler Farm because it has a variety of locations that are great for family photos. Sure is smells like a farm but I can photoshop out the smell 😉 We took advantage of some of the trails, paths, trees, wagons, barn, to create fun and hopefully timeless photographs. Britain was the star of the show and she did very well for her photo shoot. 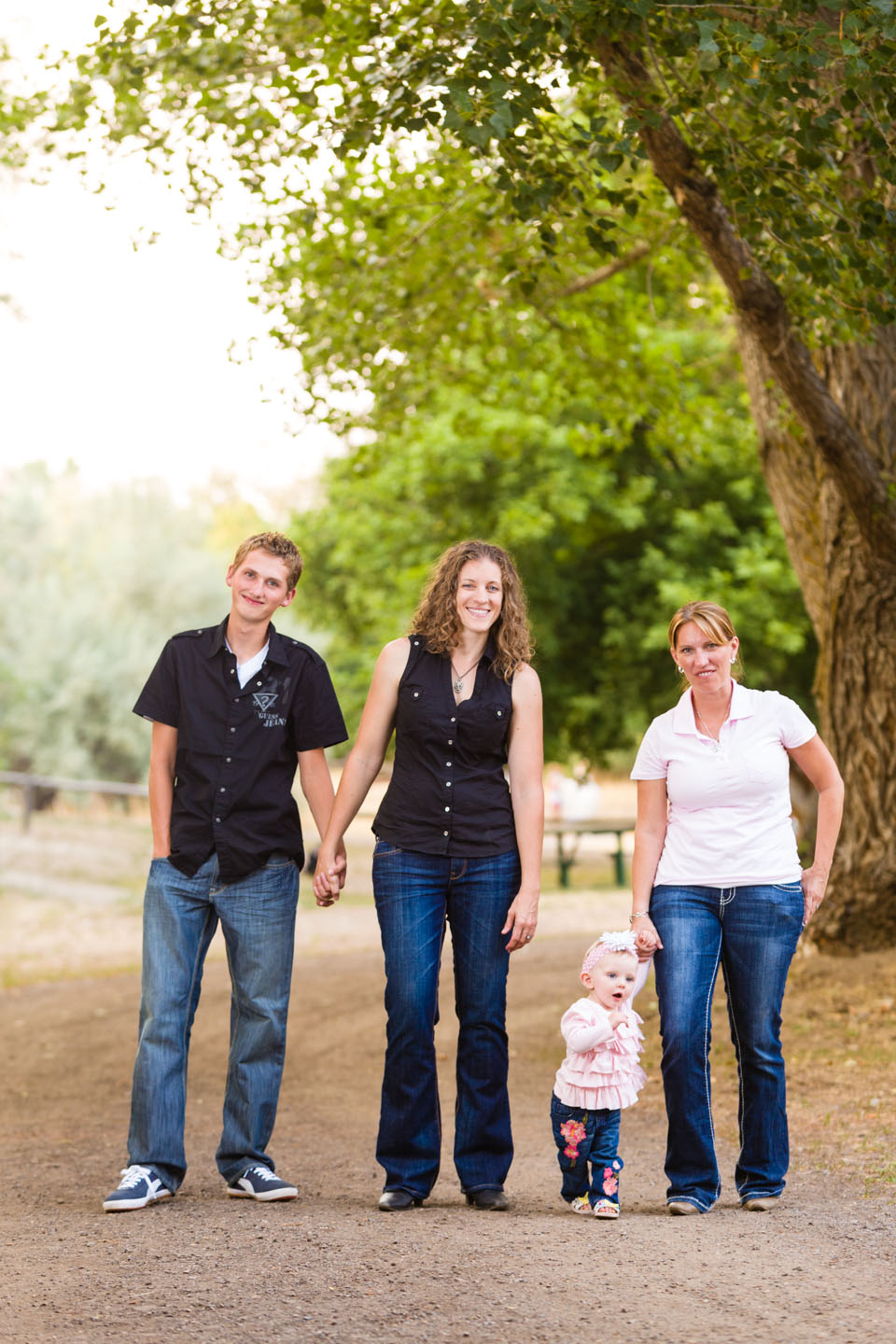 Recreating the Wizard of Oz, they’re off to see the Wizard

We were primarily digital for this photo shoot. I did some off camera lighting to add soft light to the people in the portraits. For the times I shot film we went natural light. For this roll of film I did the scanning and color correction myself. I wanted to experiment with the process of scanning myself. 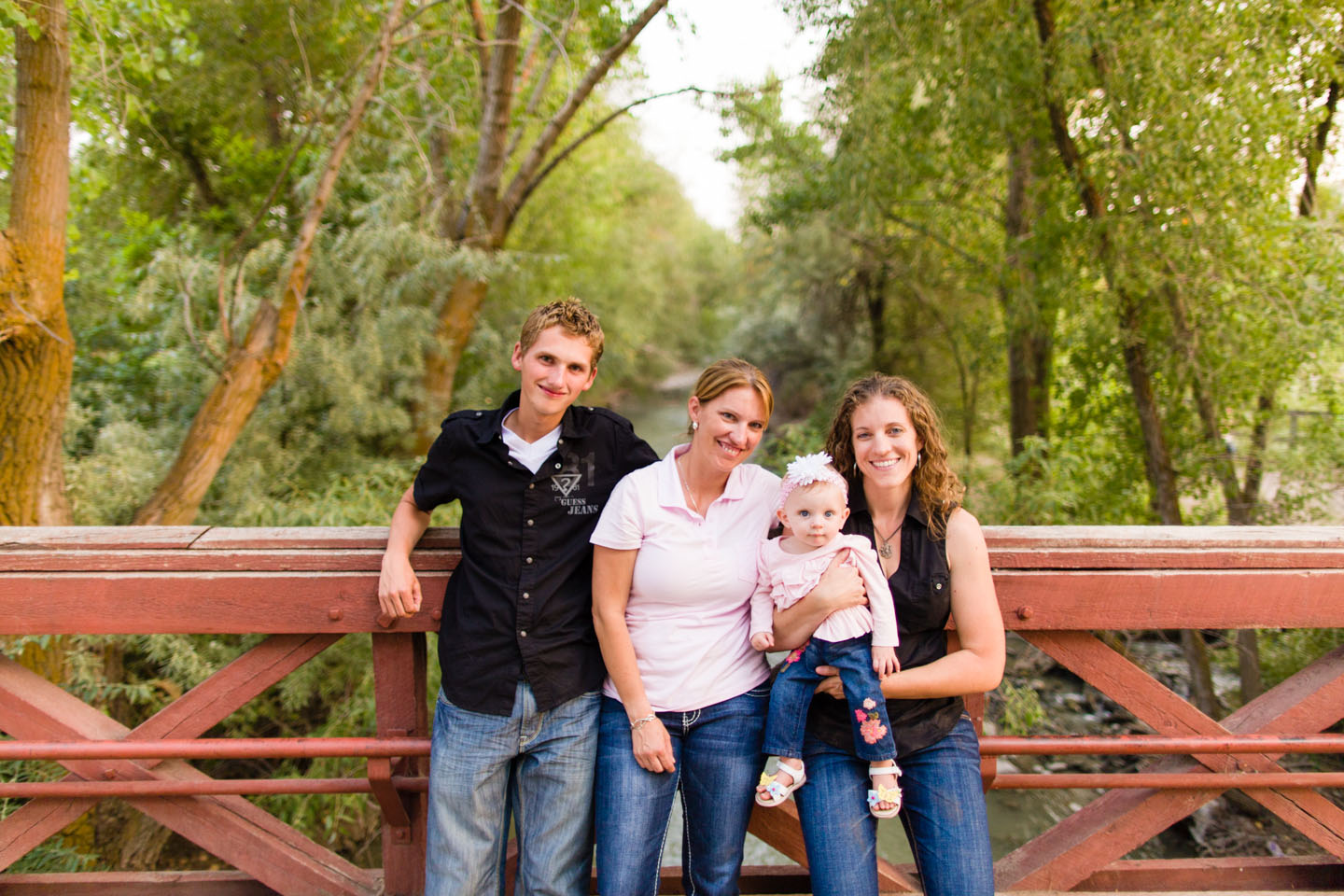 We picked late afternoon so we would hopefully get some golden light. Because of the amount of pollution in the air that was somewhat limiting the golden light but it did create an interesting warm/orange glow in the background of some photographs. 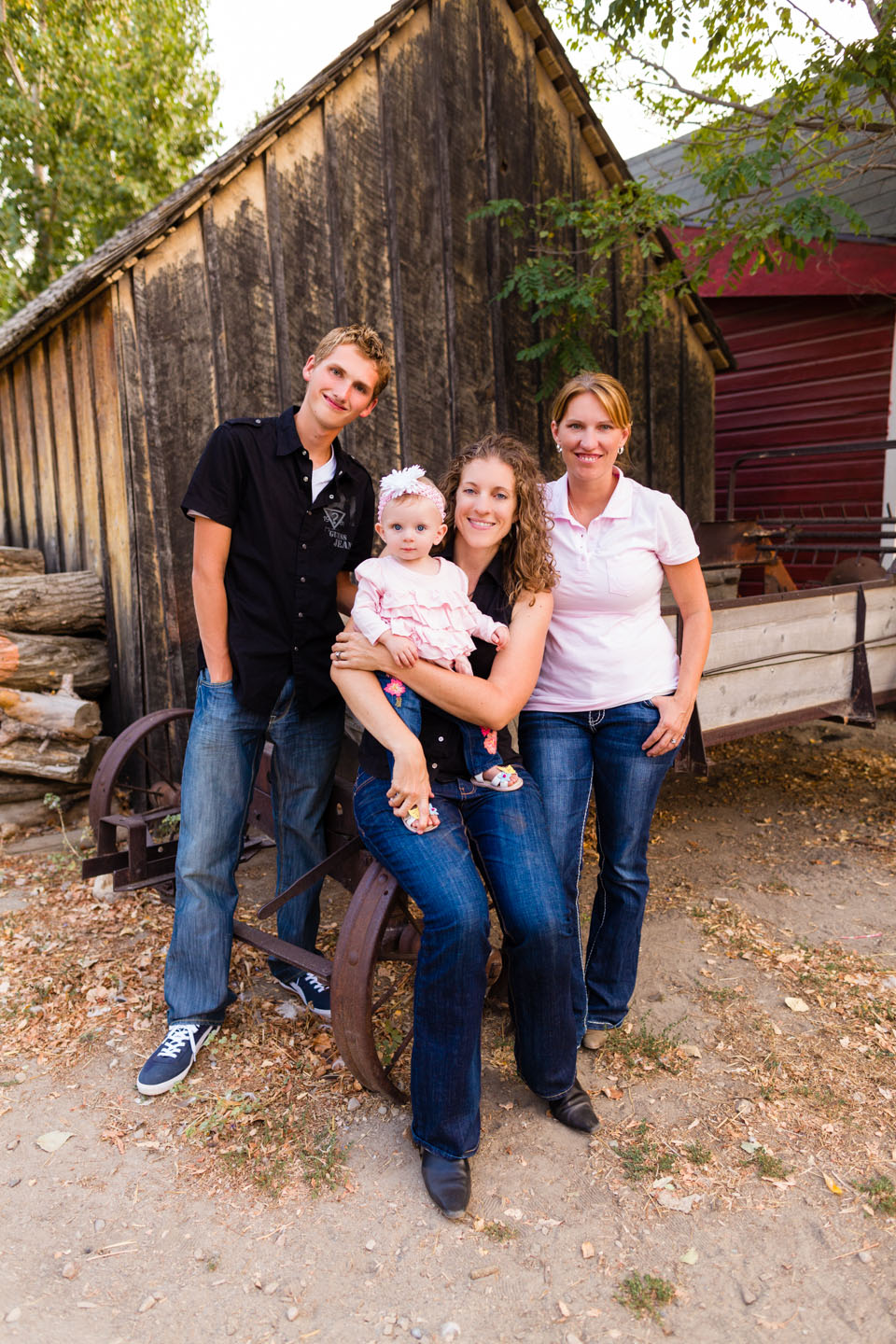 We found a number of locations to photograph the family

The photo shoot lasted about an hour. For families I really don’t recommend going over an hour. Kids (even teens) have a short attention span. So unless we are photographing a family event or outing there really isn’t a reason to go longer. It is best to find a fun location with some variety and photograph in a few spots within walking distance. The more people in the group, the less locations we can go to. If the family is really large such as 20+ we may only photograph in one spot. 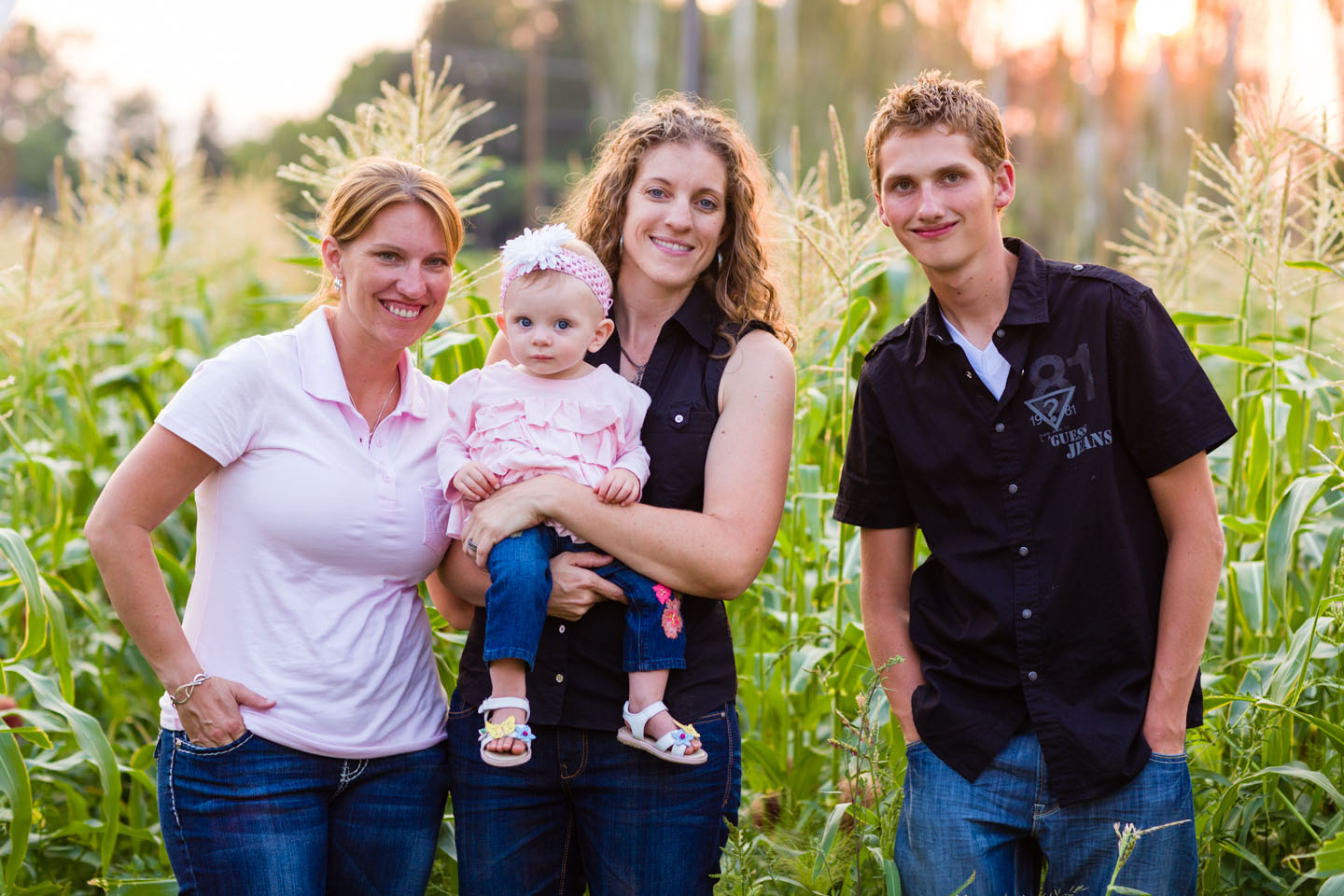 Family of the Corn

Because we had just 4 people and they were all cooperative, I didn’t even need to bribe people, we were able to start by the large barn, move to a large tree area, a bridge, corn field and a few other locations. That might be a record for a family, lol. 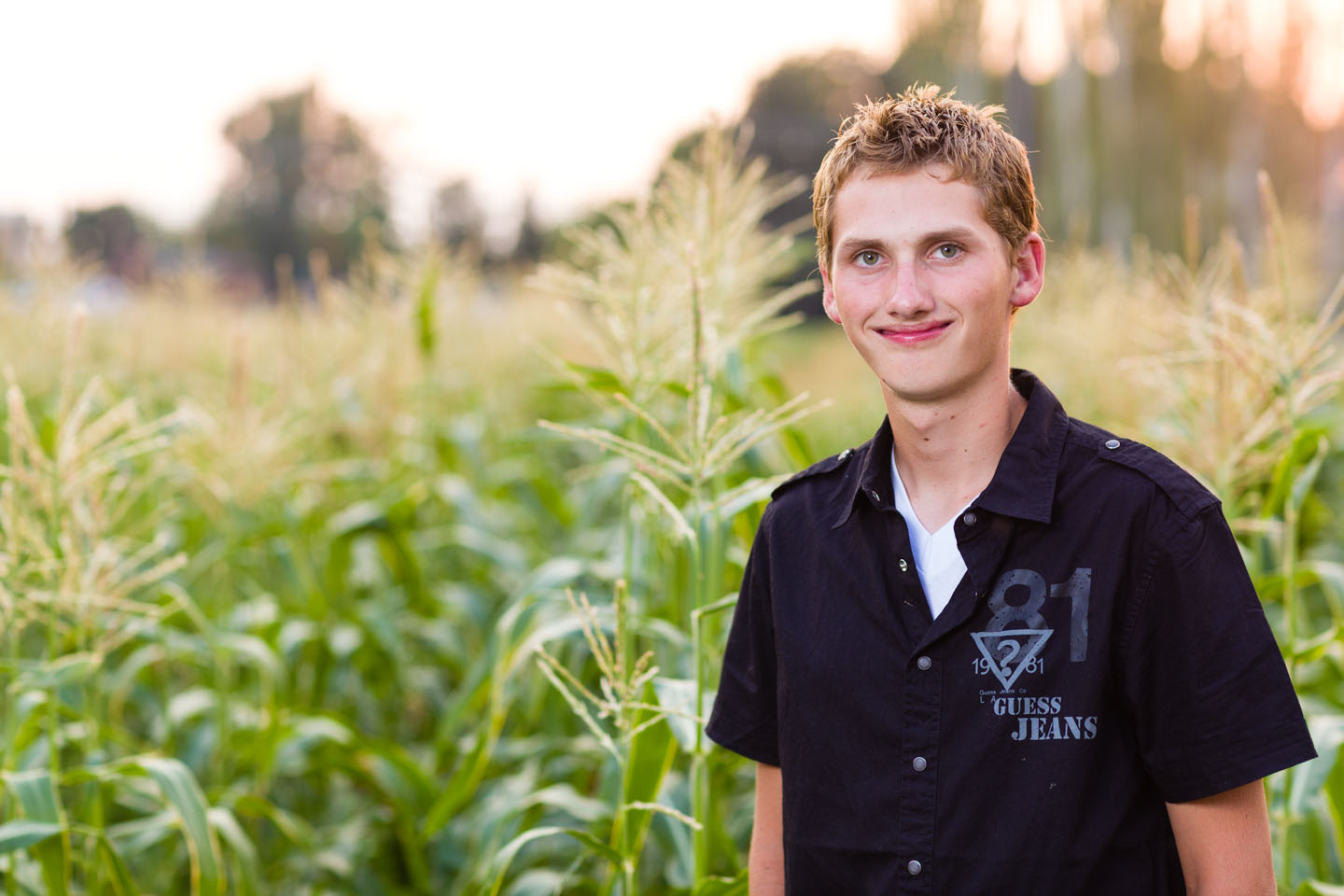 Even teenagers can have fun during family portrait sessions

As I blog this, day light savings is now in effect. That means we now have an extra hour of daylight in the evenings. Perfect for photography in the afternoons and evenings! Farmers may not like DST but I do. 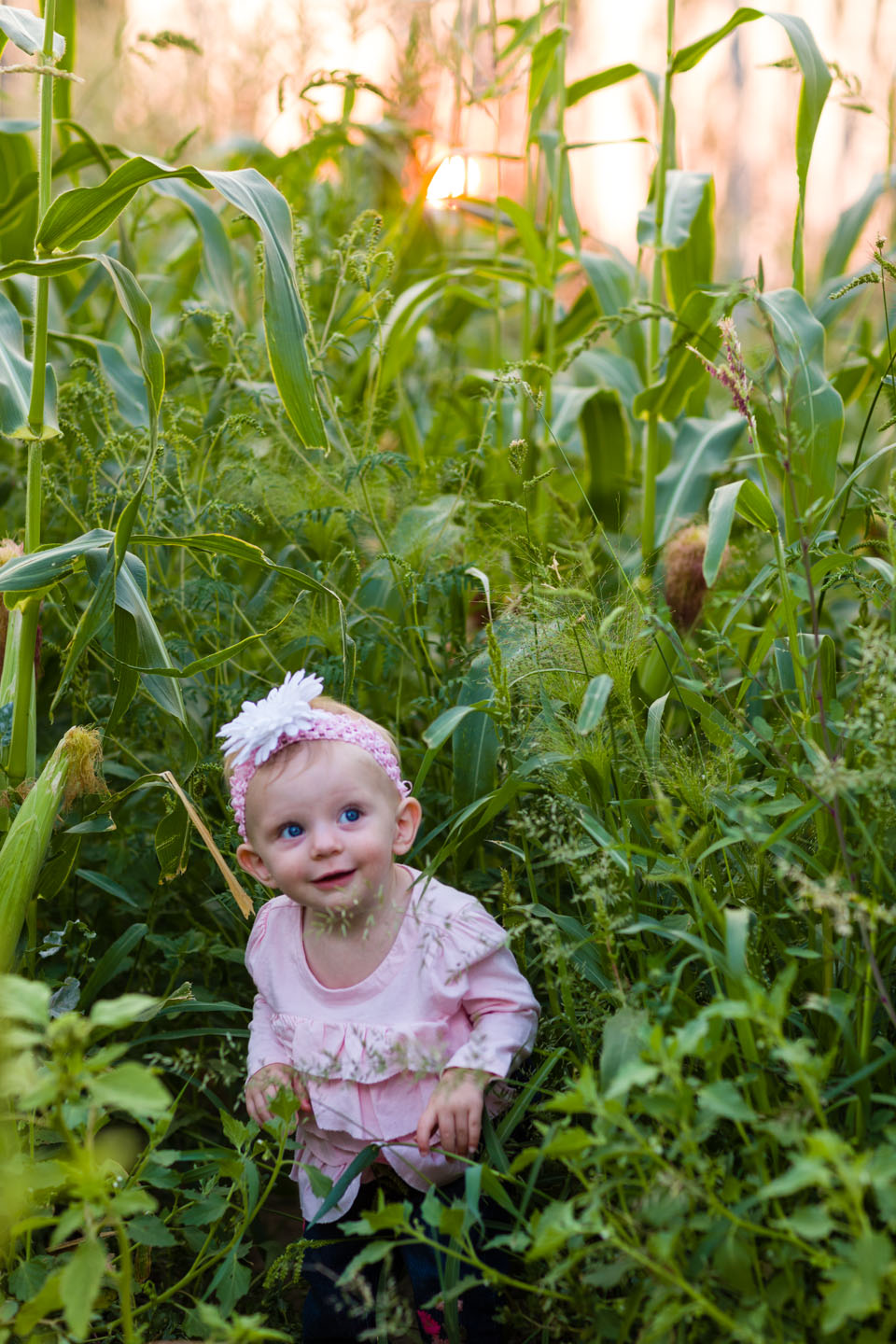 Children of the Corn were never so cute 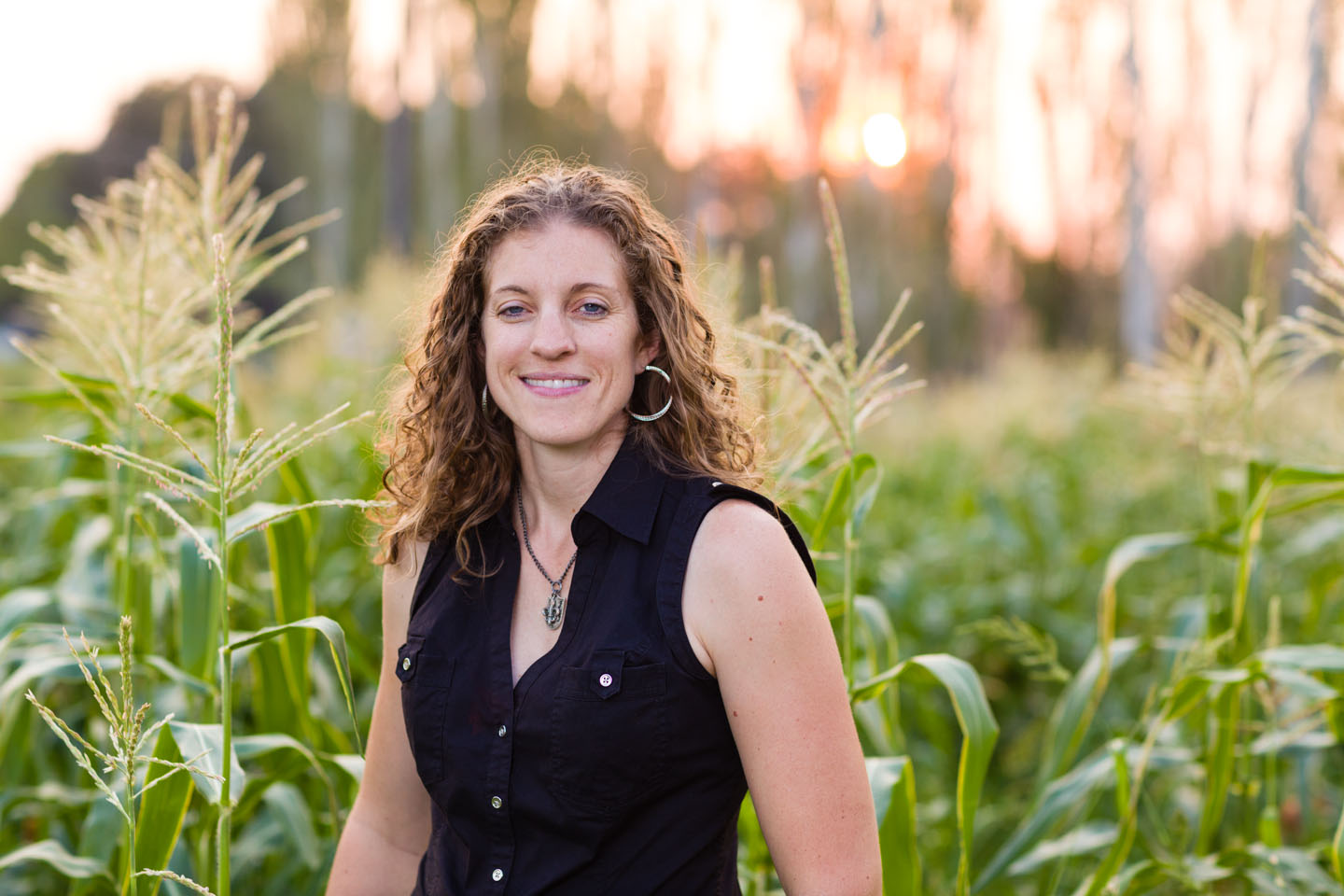 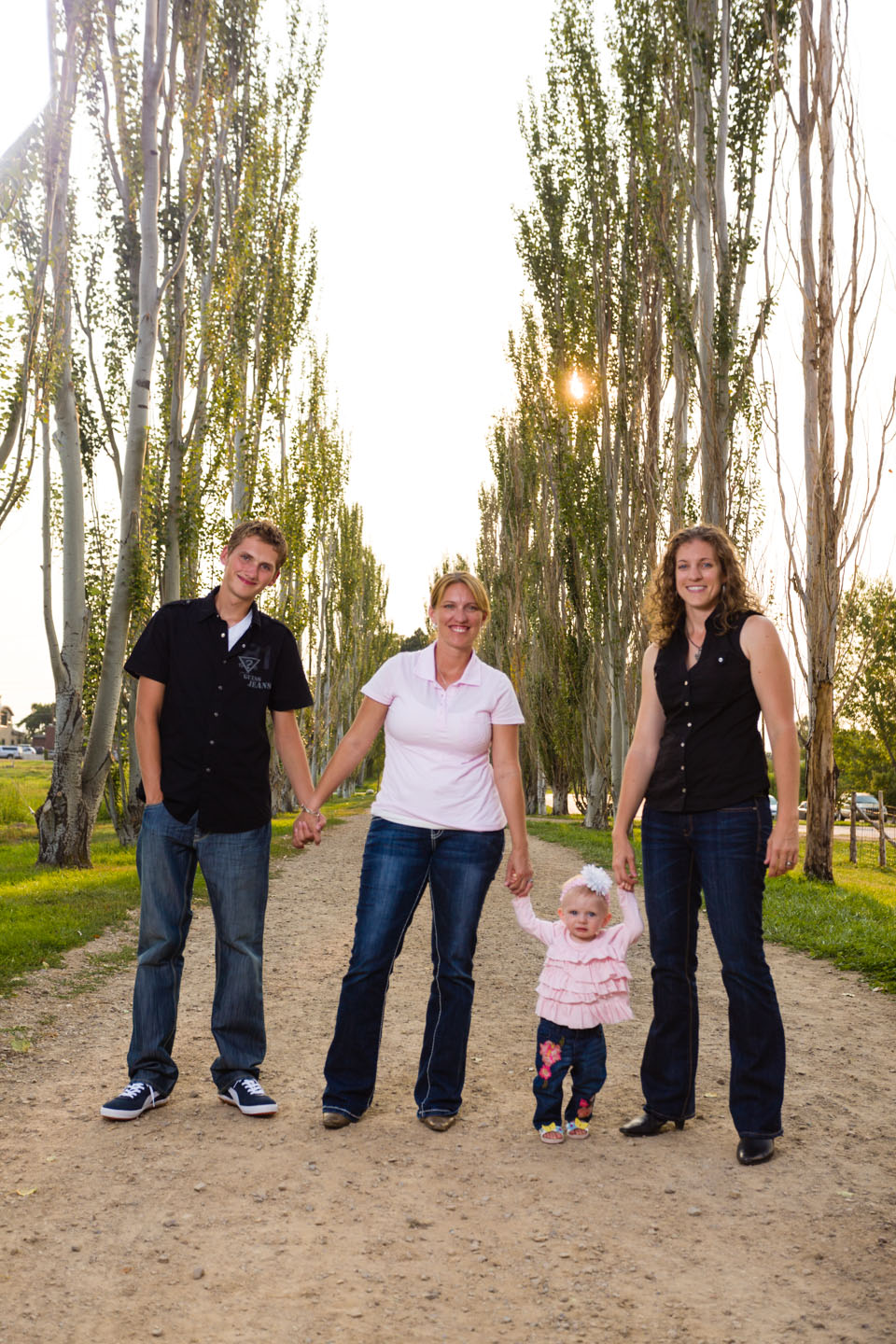 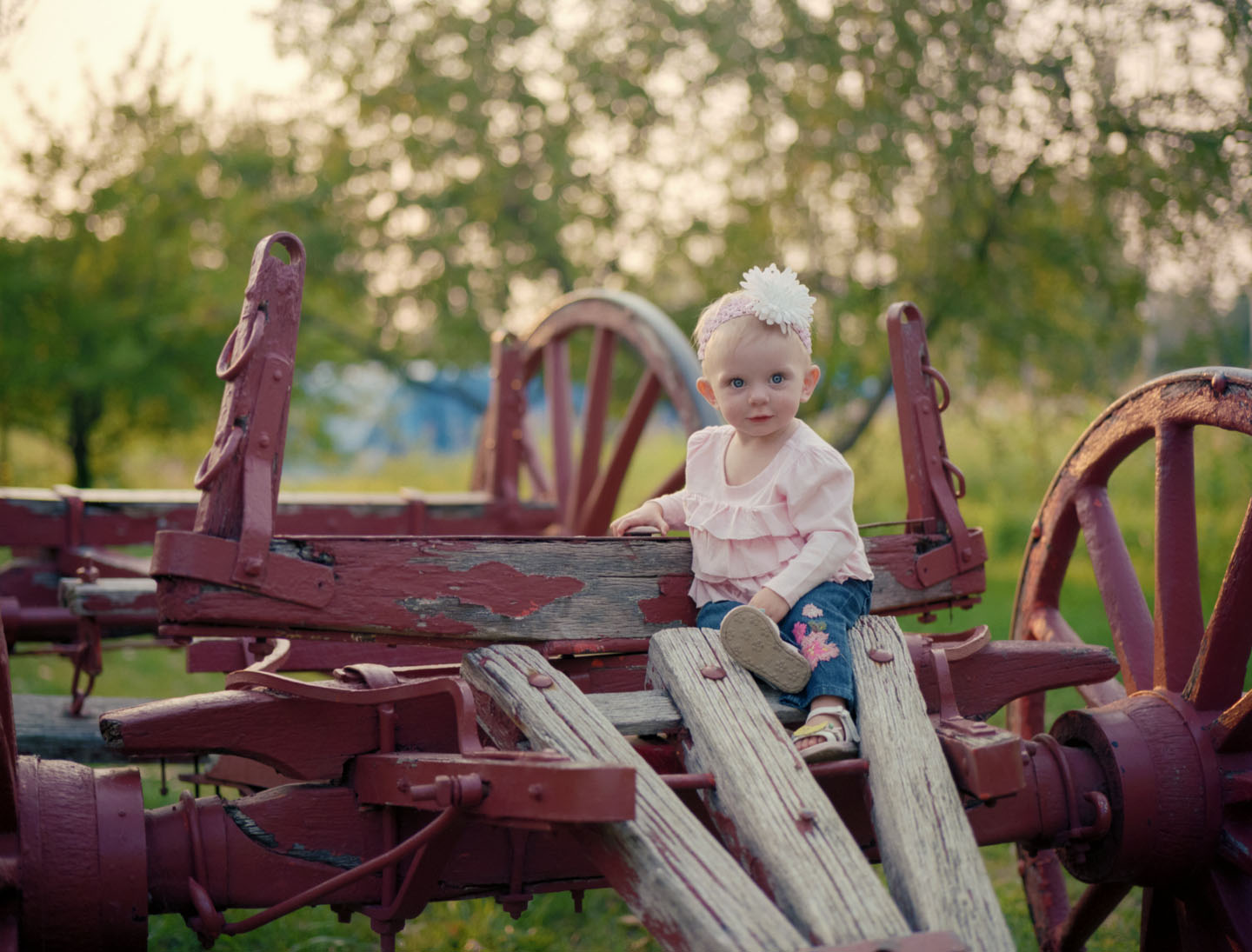 I created a few film photographs for this shoot, most are digital 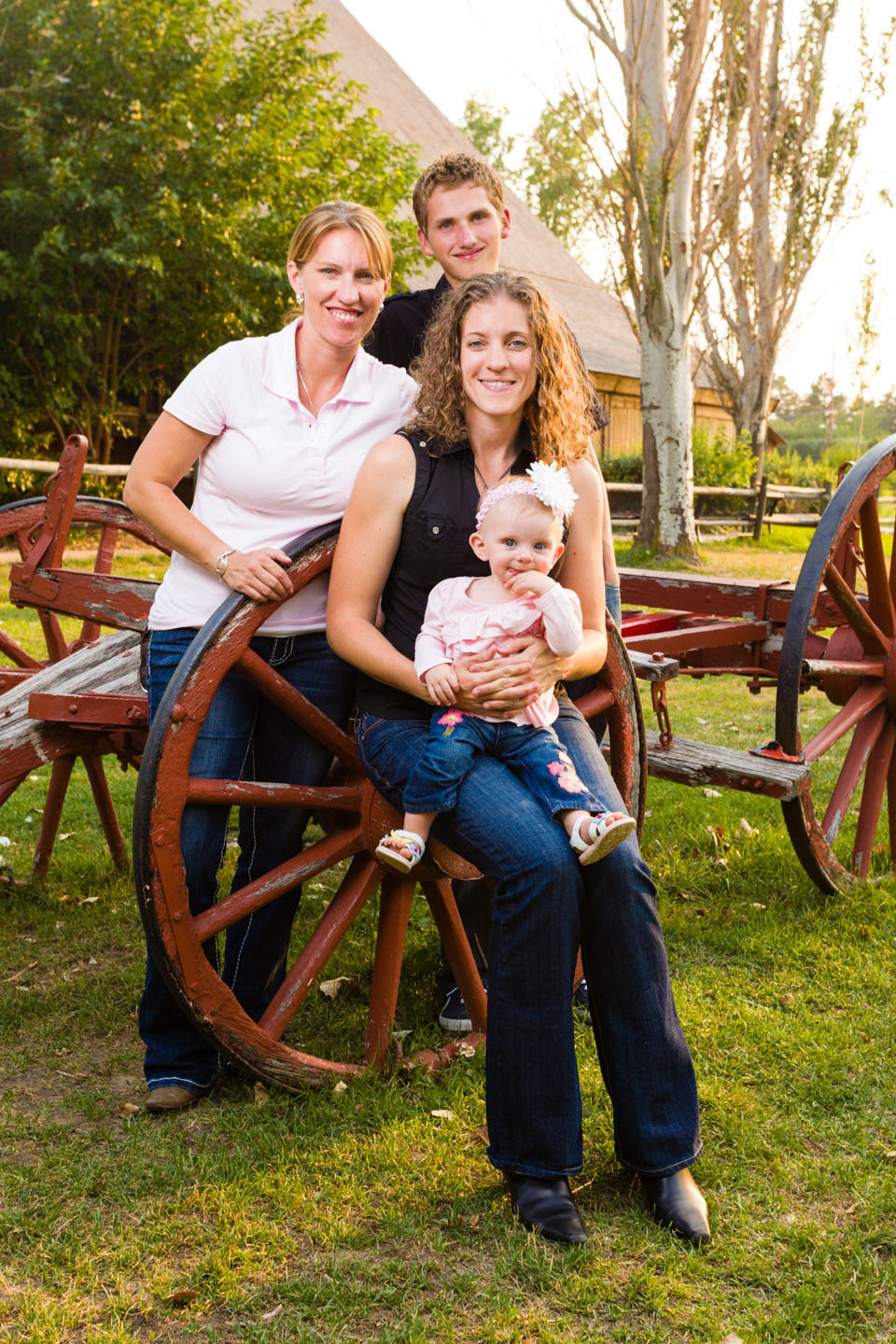 Every family needs some great portraits, wagons make them better 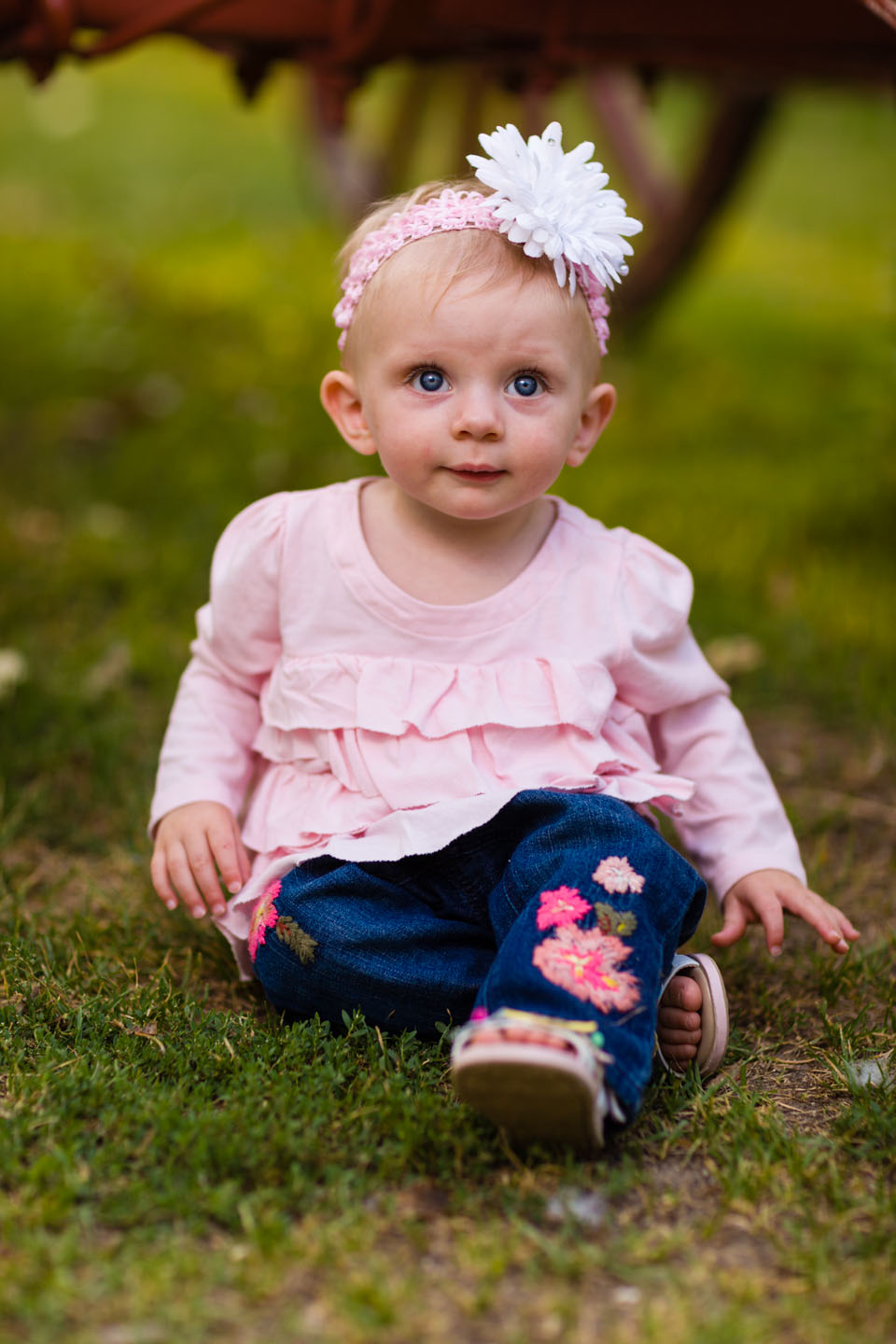 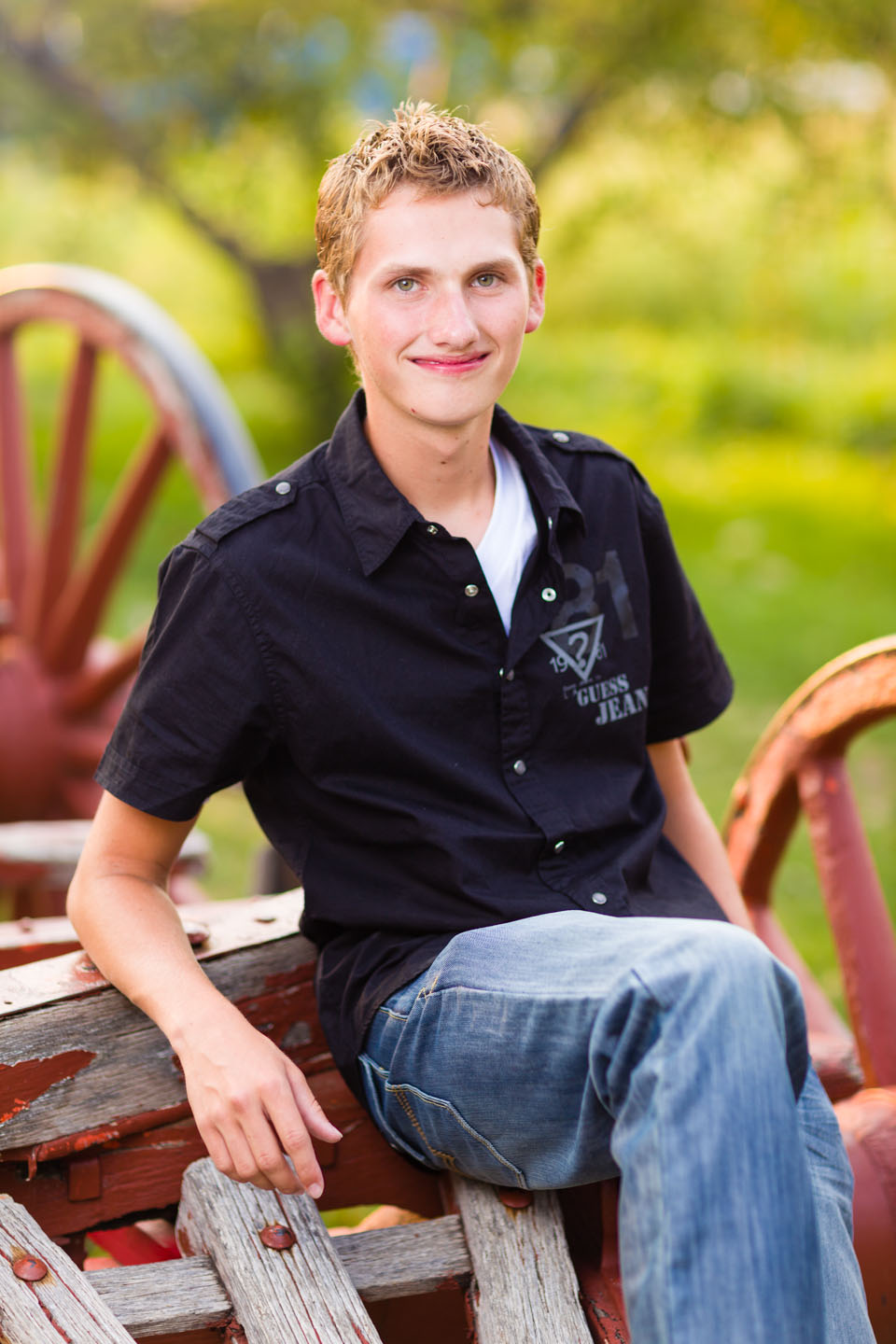 Wheeler Farm has some fun props 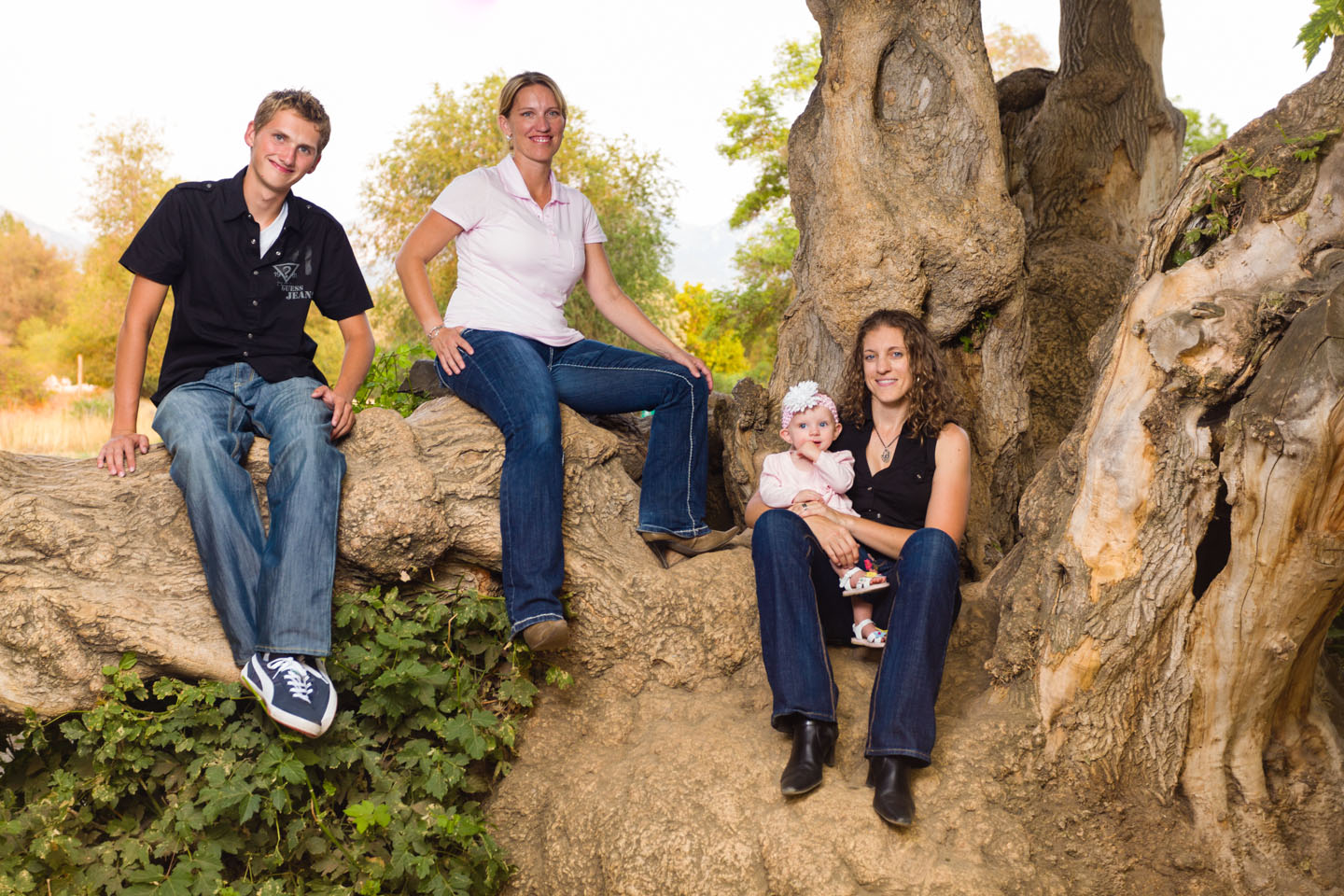 Family sitting in the tree for their family photographs