Top Posts
A Surprising Location for a Portrait
Leasey Family Portraits in Studio
A Before & After from Photoshop Retouching
An Orem Wedding in the Time of COVID-19
Maya’s Fashion Portraits on the Bonneville Salt Flats
Dave & Doug’s Family Photo Shoot in Big...
Children Photo Shoot in Big Springs Park in...
Autumn Portrait Season is Around the Corner
Time is Running Out to See the NEOWISE...
Senior Portraits with Maren on Provo’s Center Street
Home Weddings Kevin & Jerry’s Wedding Reception in Salt Lake City
Weddings

I was the wedding reception photographer for Kevin and Jerry. They were married about a year ago in San Jose when Utah’s gay marriage was up in the air and being challenged in court. They decided that a backyard wedding reception would be a great way for family and friends to celebrate their marriage. 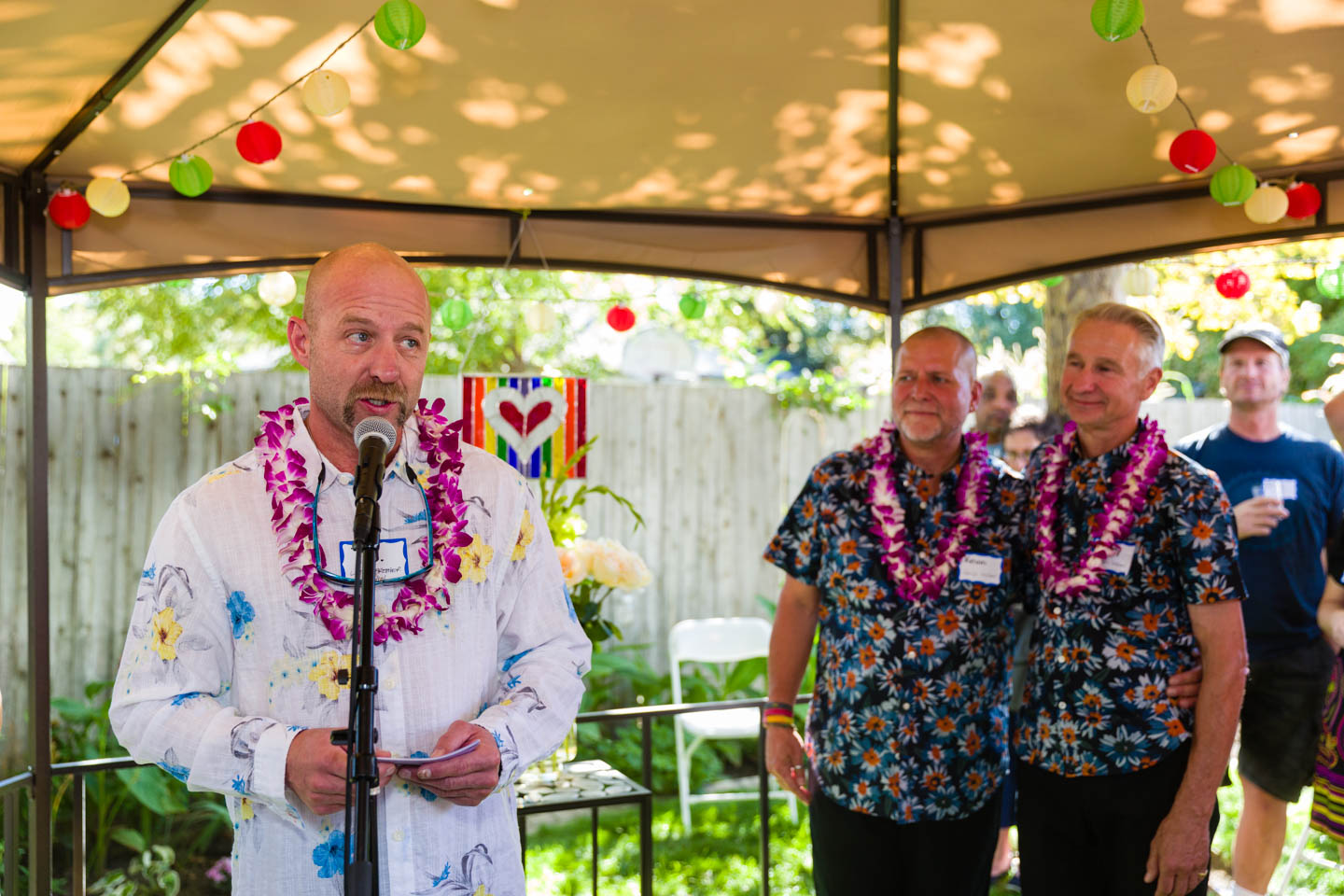 Performing a ring exchange in front of friends and family

The reception had food, a cupcake food truck, The Cabana Band, limbo, a photobooth, a ring exchange, and more. The dress was casual and a bit of an island theme. 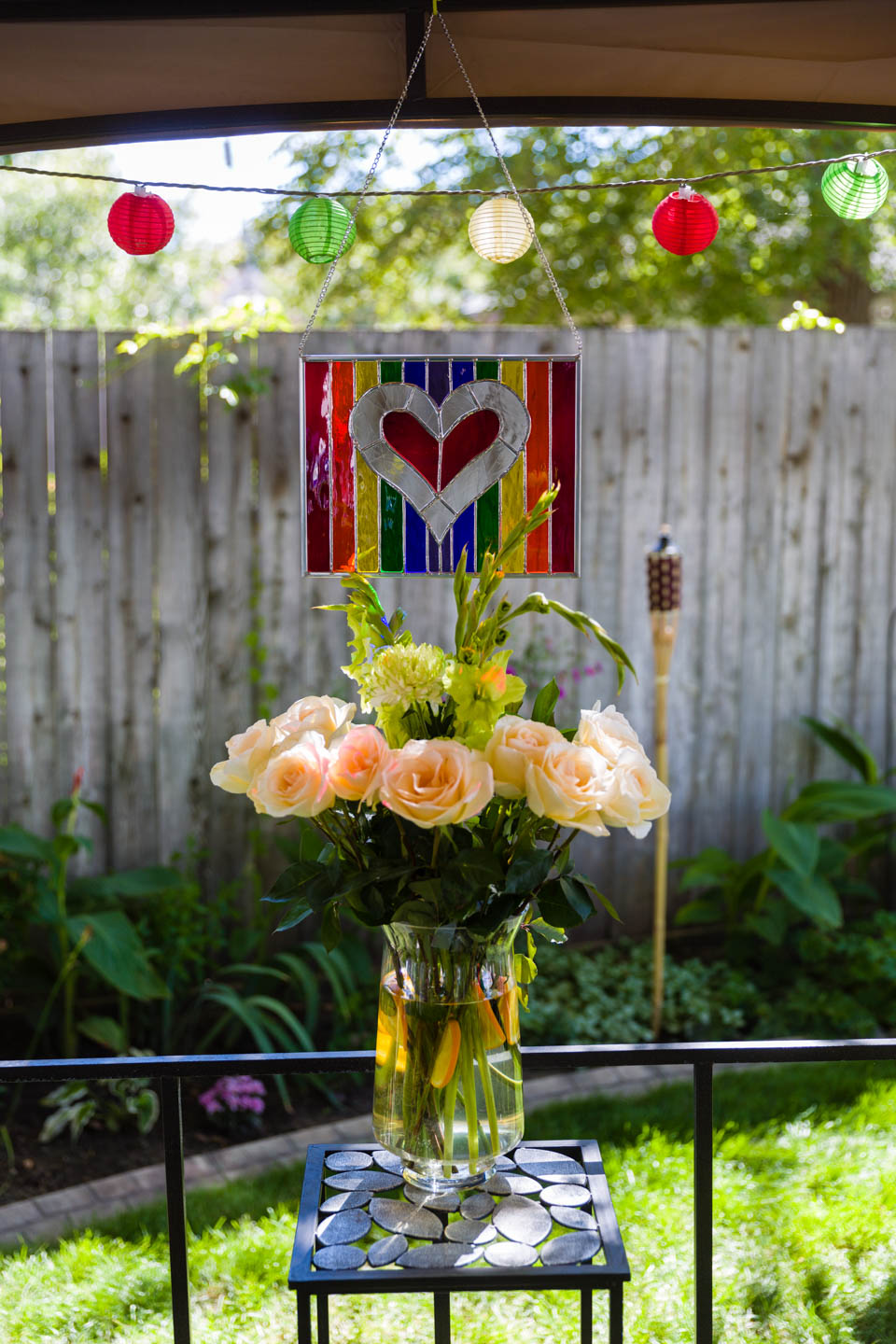 We also had family and group photographs. The initial plan was to get family photos done first but people were on “Utah Time” and so we played things by ear. I had my lighting on hand for group and family photos as they happened in a laid back timeframe. 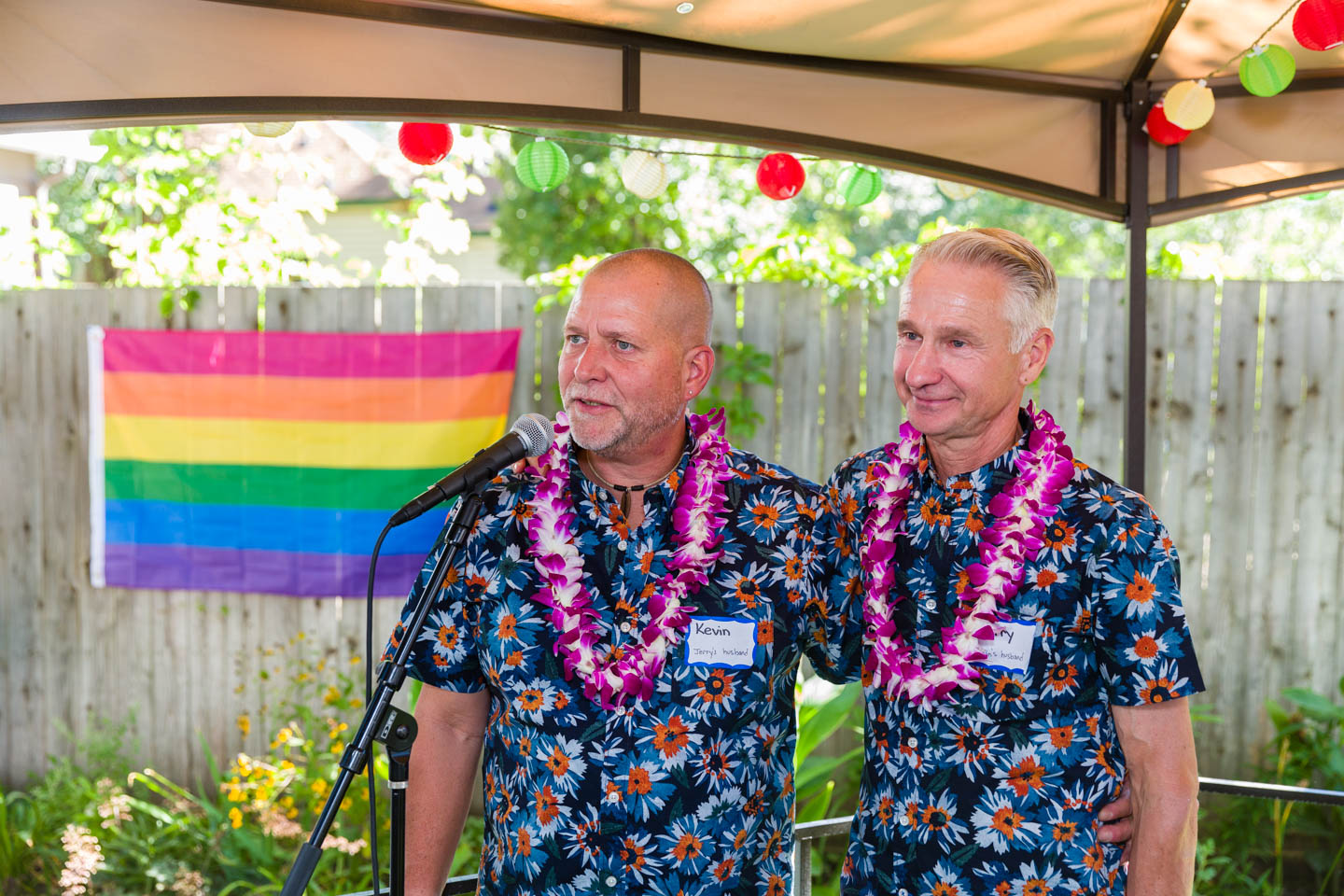 At one point there was a ring exchange. A brother officiated the ceremony and said a few words. A song was sung for the couple from the movie Tangled. 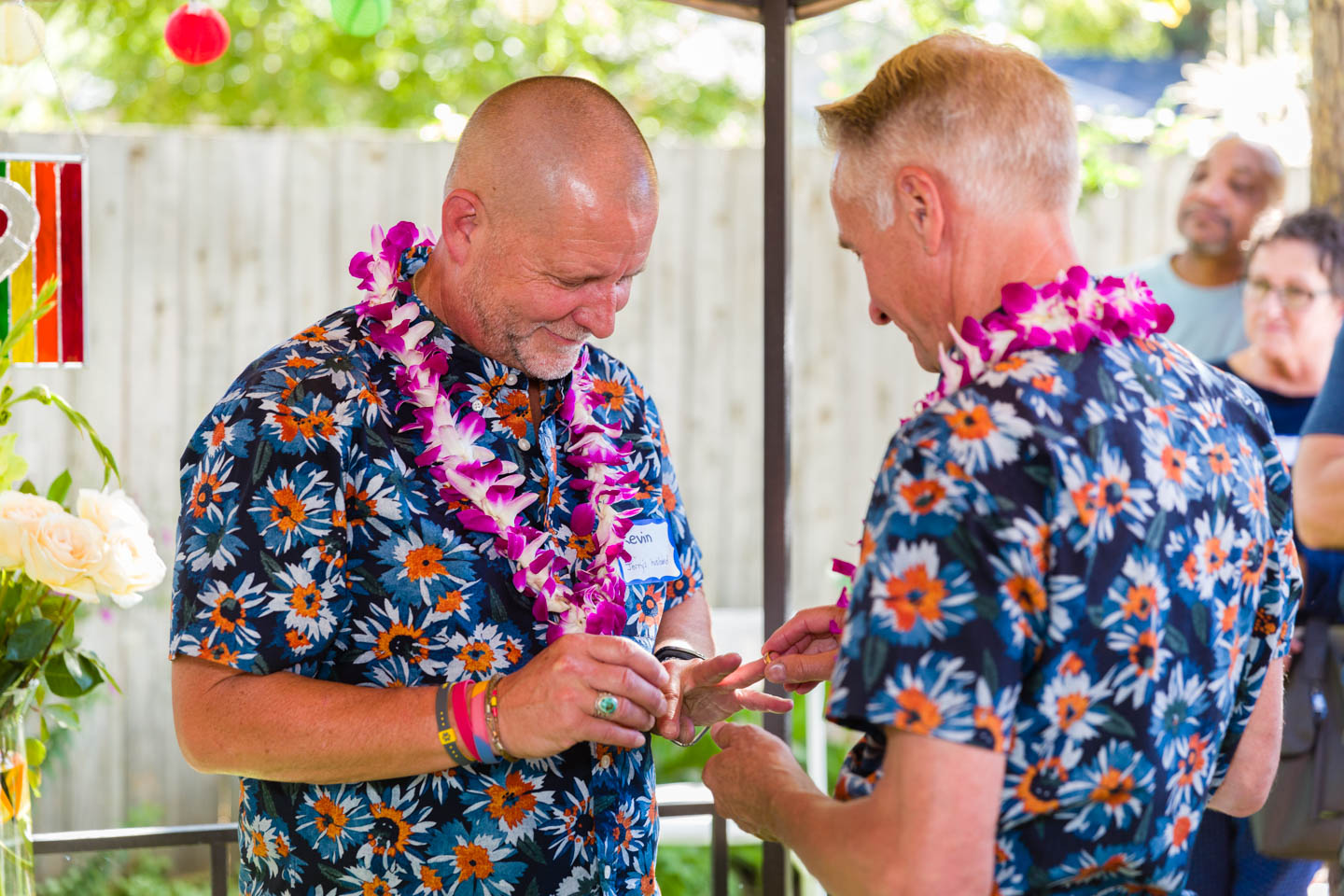 It was a fun and relaxed wedding ceremony. The weather was perfect and the photos turned out great! 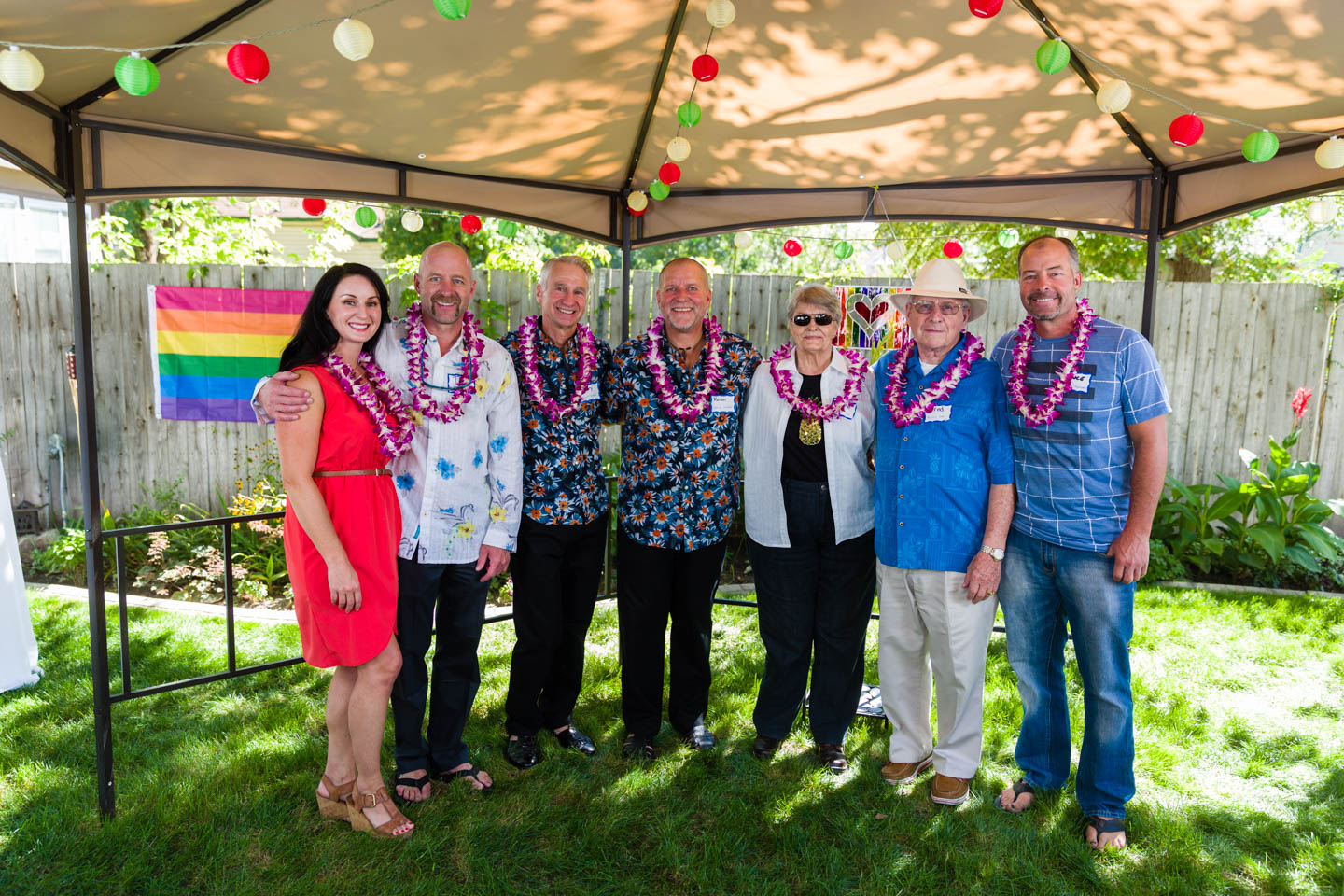 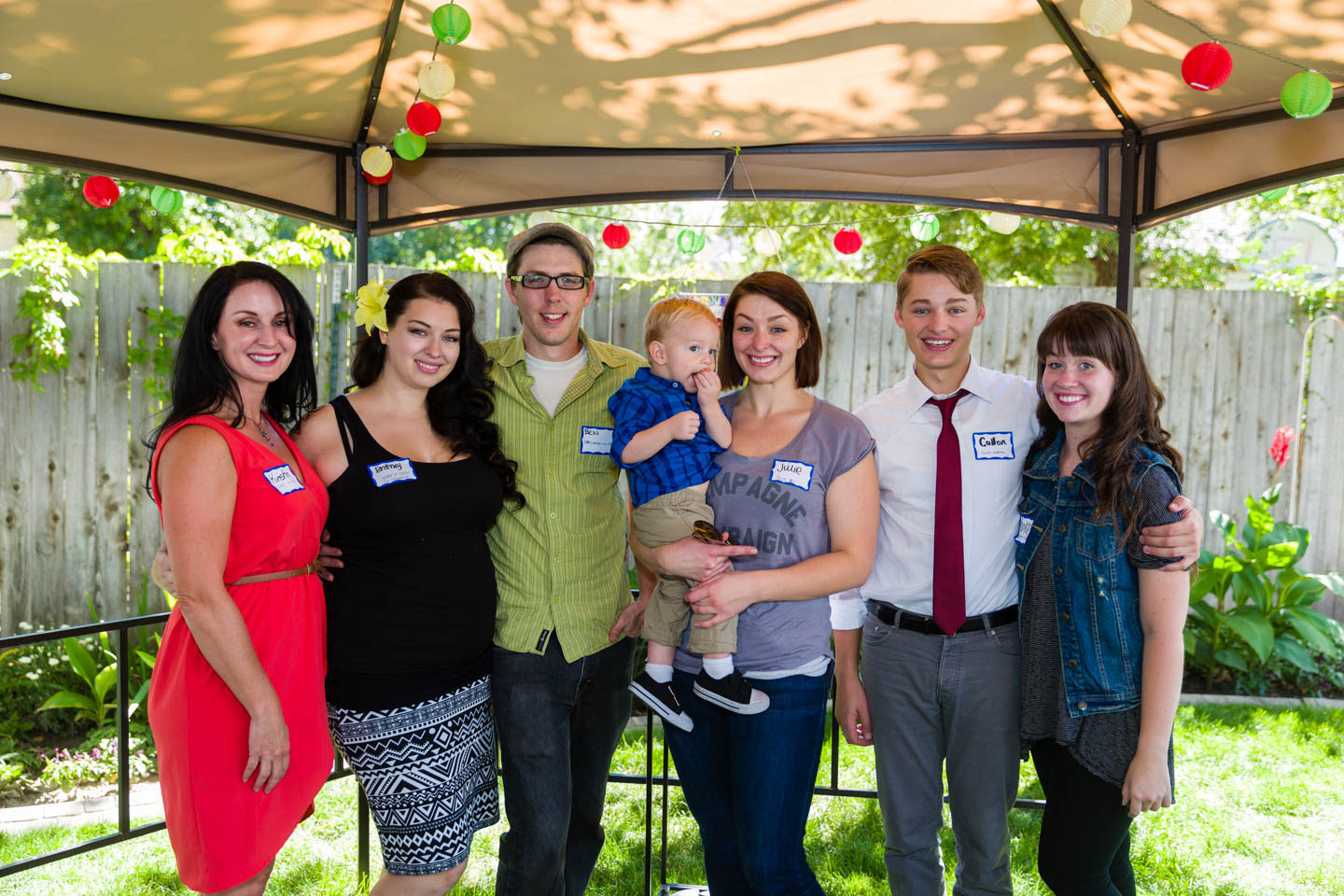 There was a cupcake food trunk from So Cupcake & Ice Cream. They had mini-cupcakes in a variety of flavors such as red velvet, peaches ‘n cream, carrot kake, chocolate, and key lime pie. 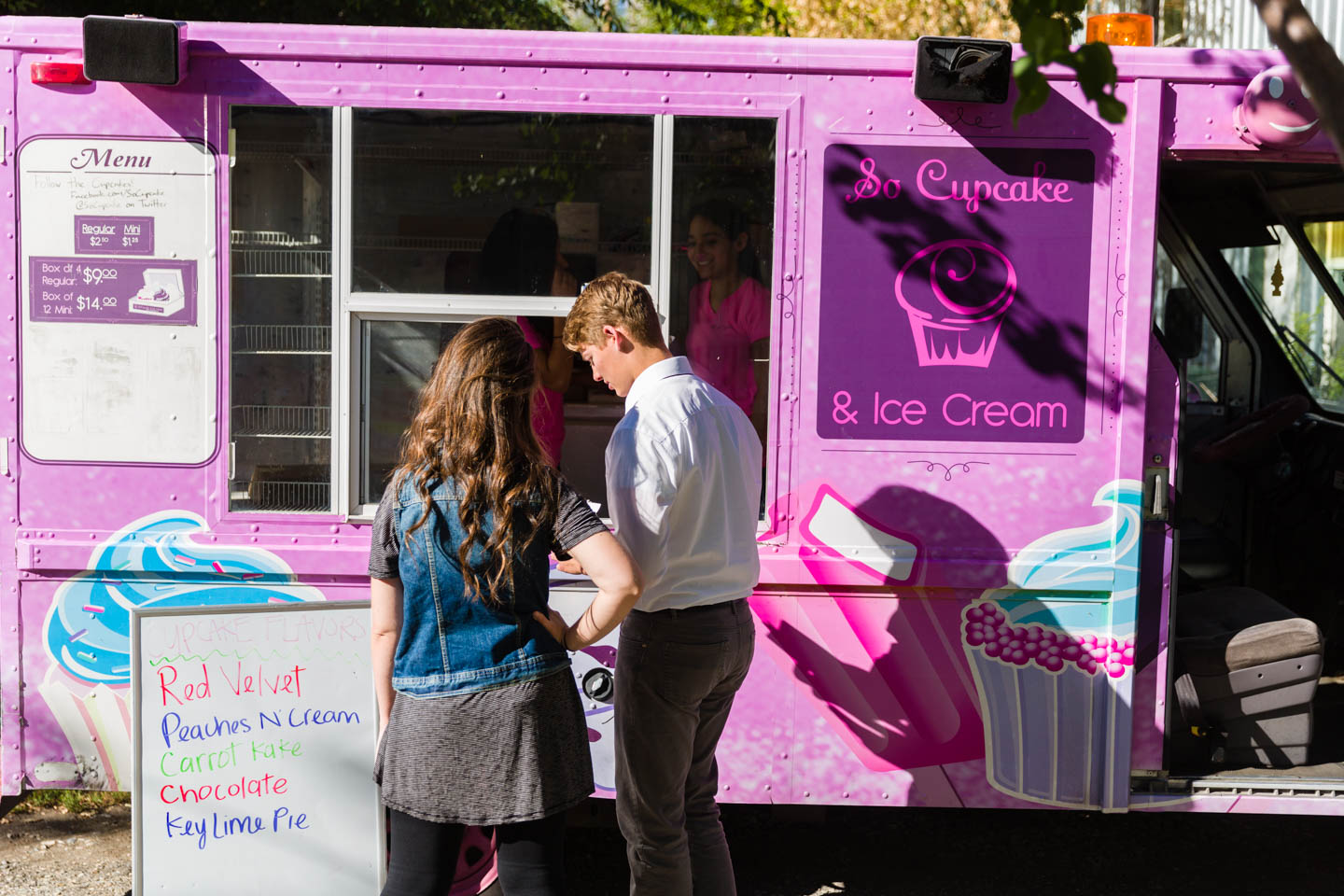 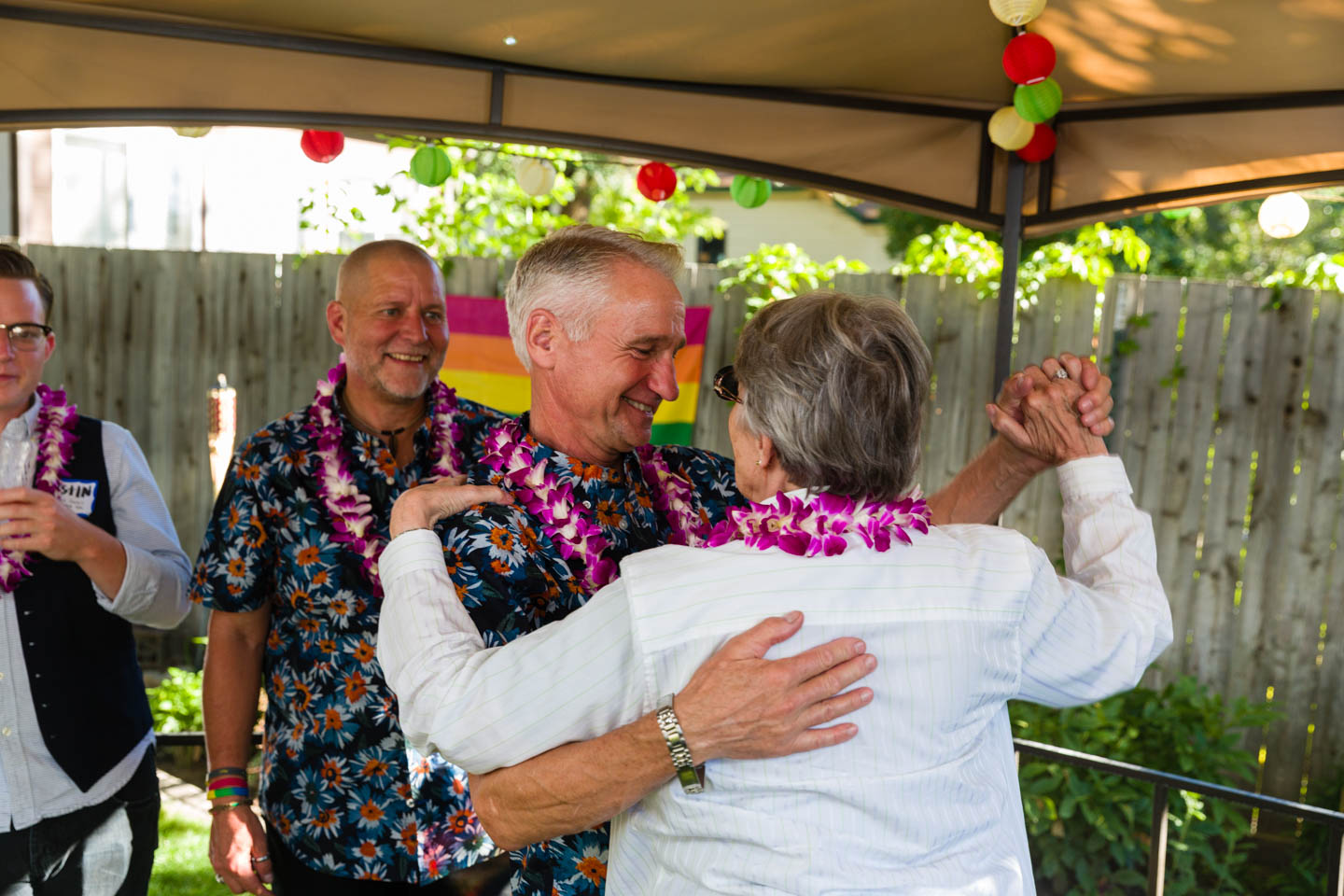 Dancing with the mother of the groom 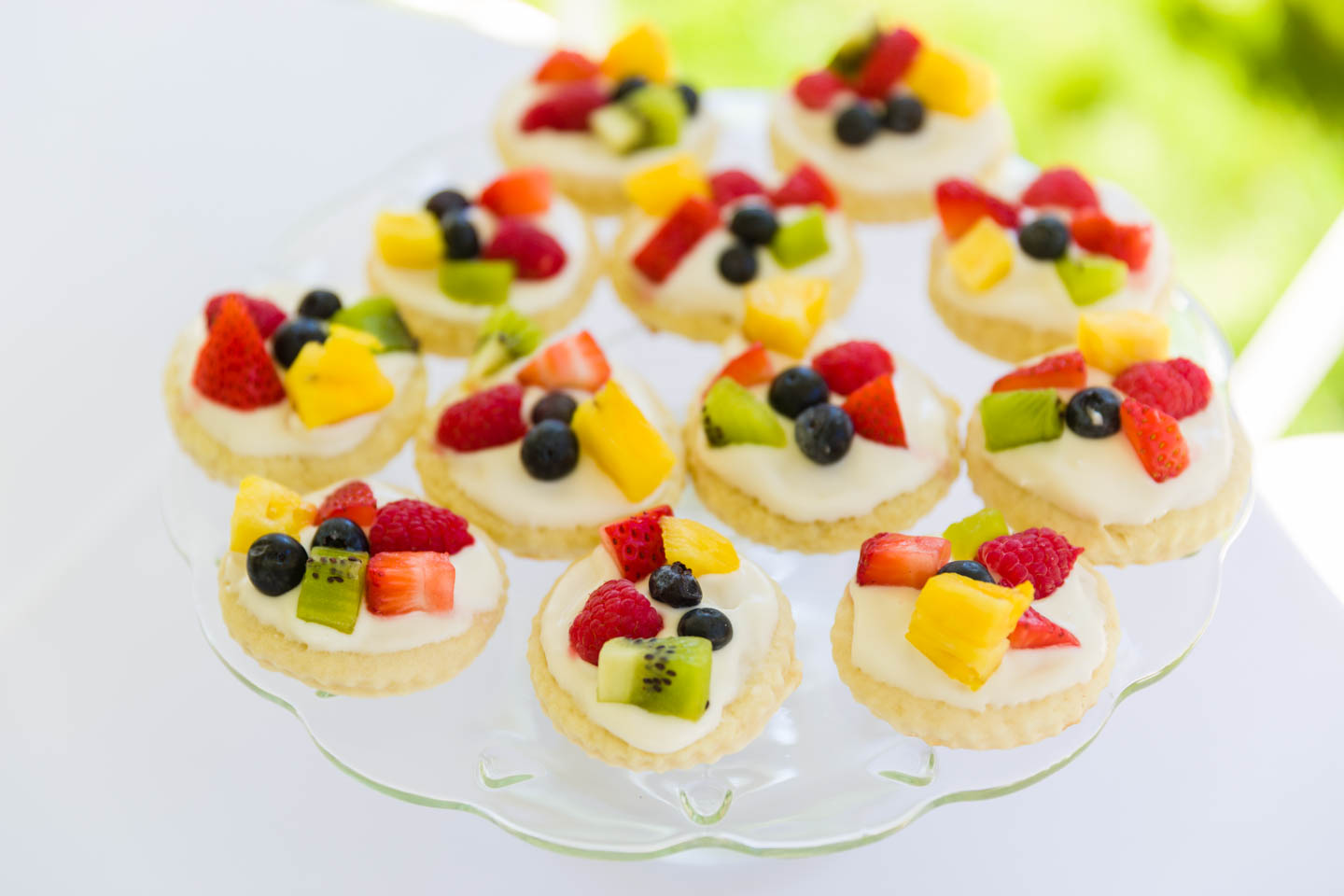 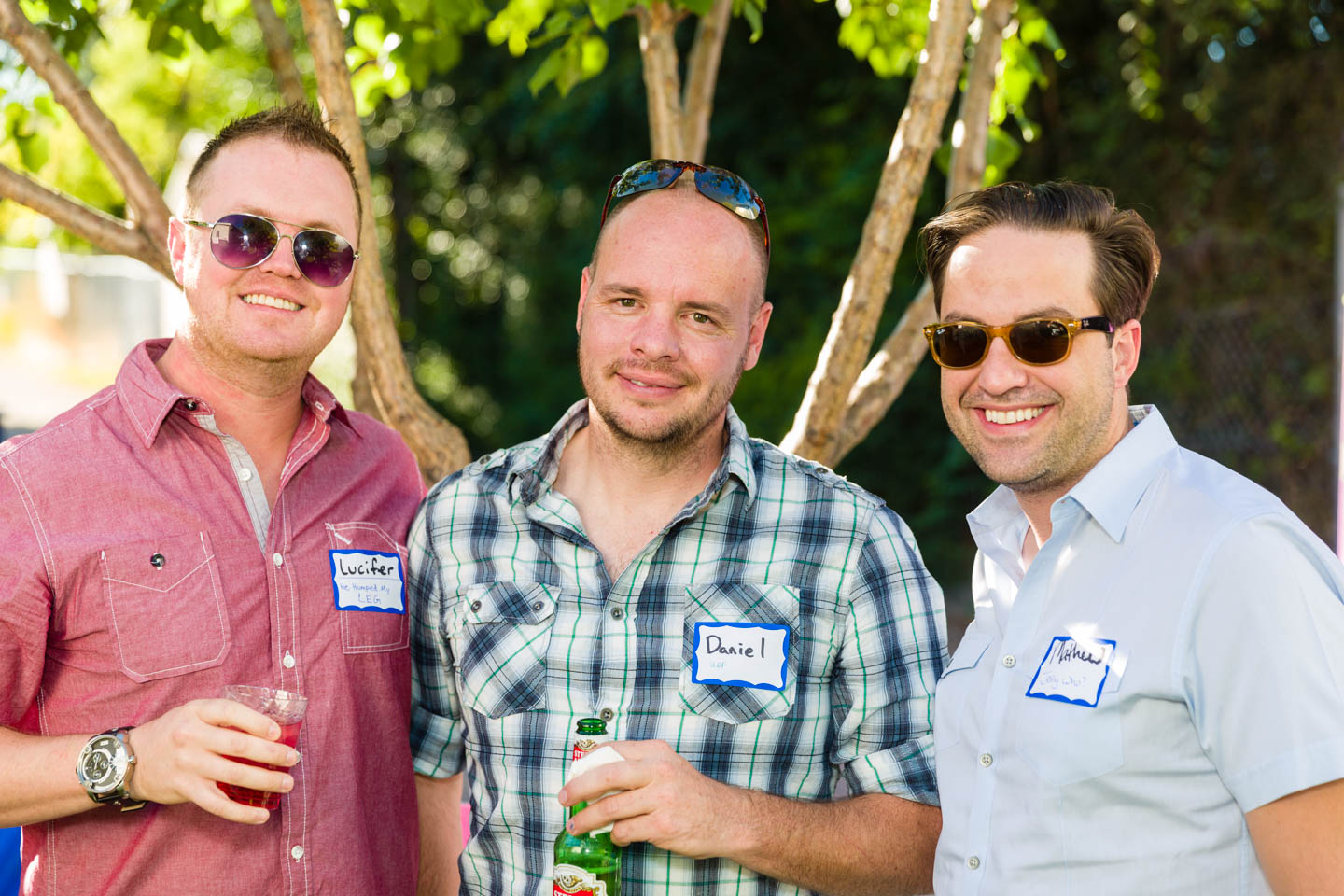 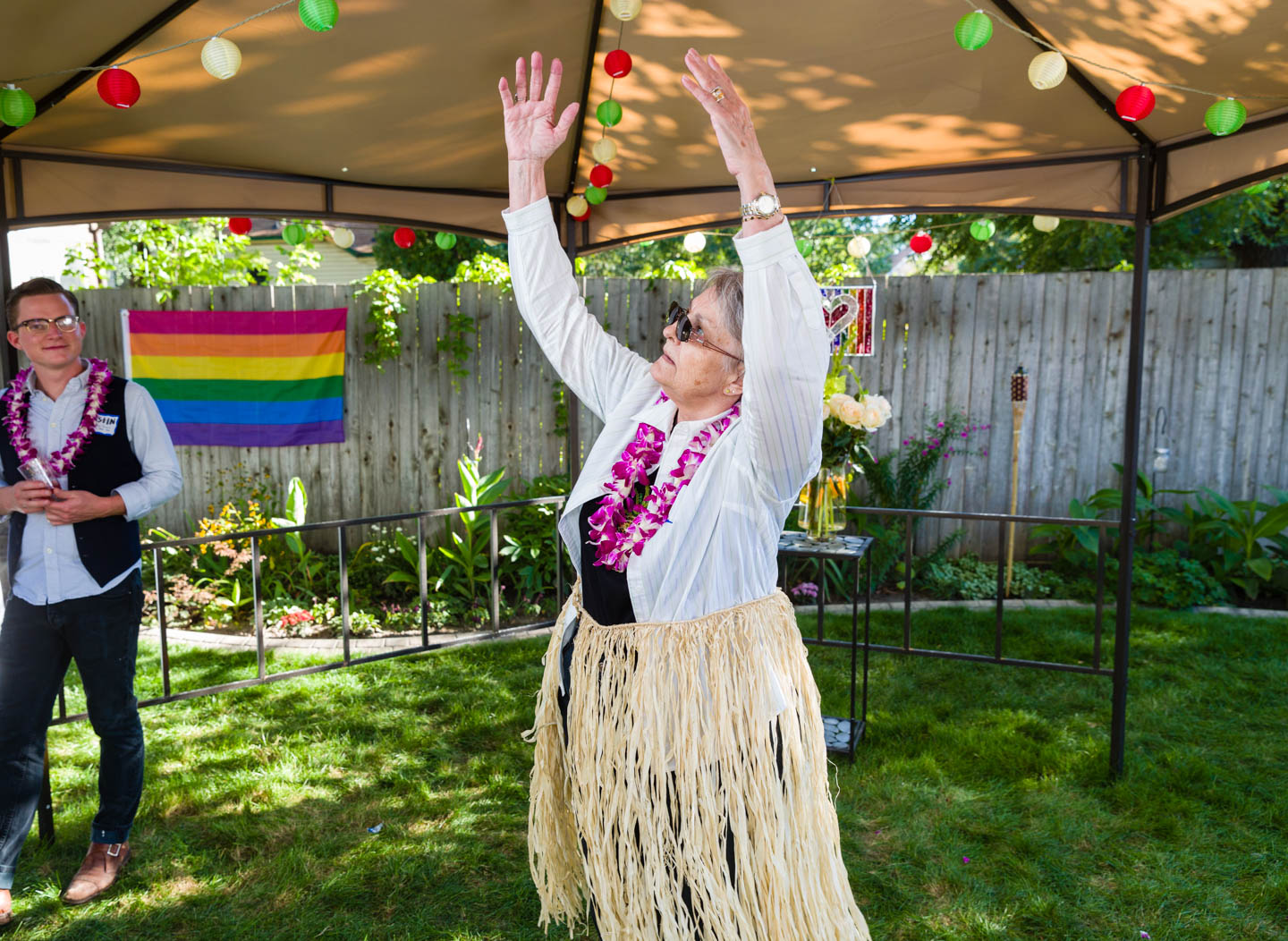 The couple hired a photobooth. Guests would receive 2 copies of the photos… one to keep and one to put into a registry book where they could sign a note and well wishes. 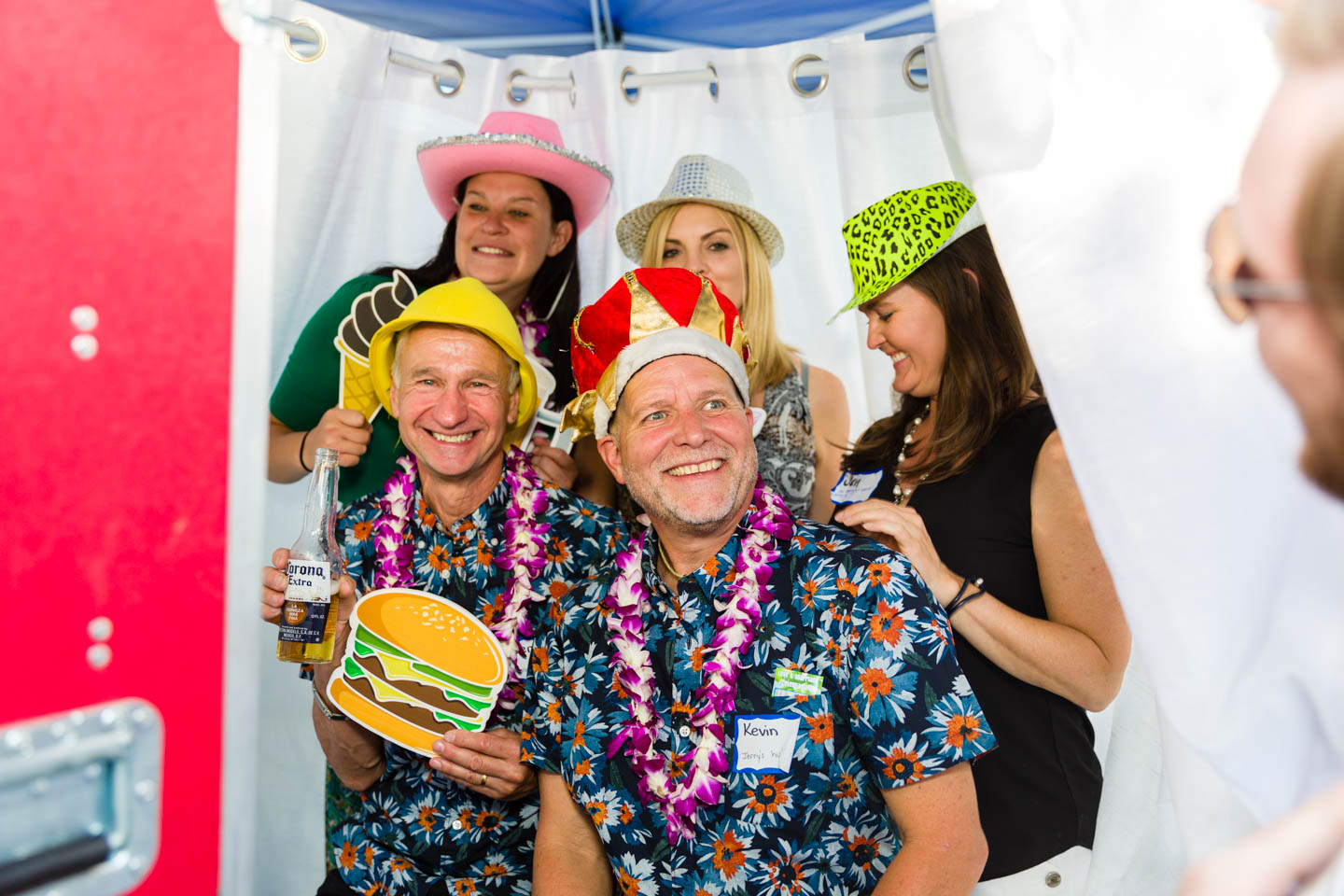 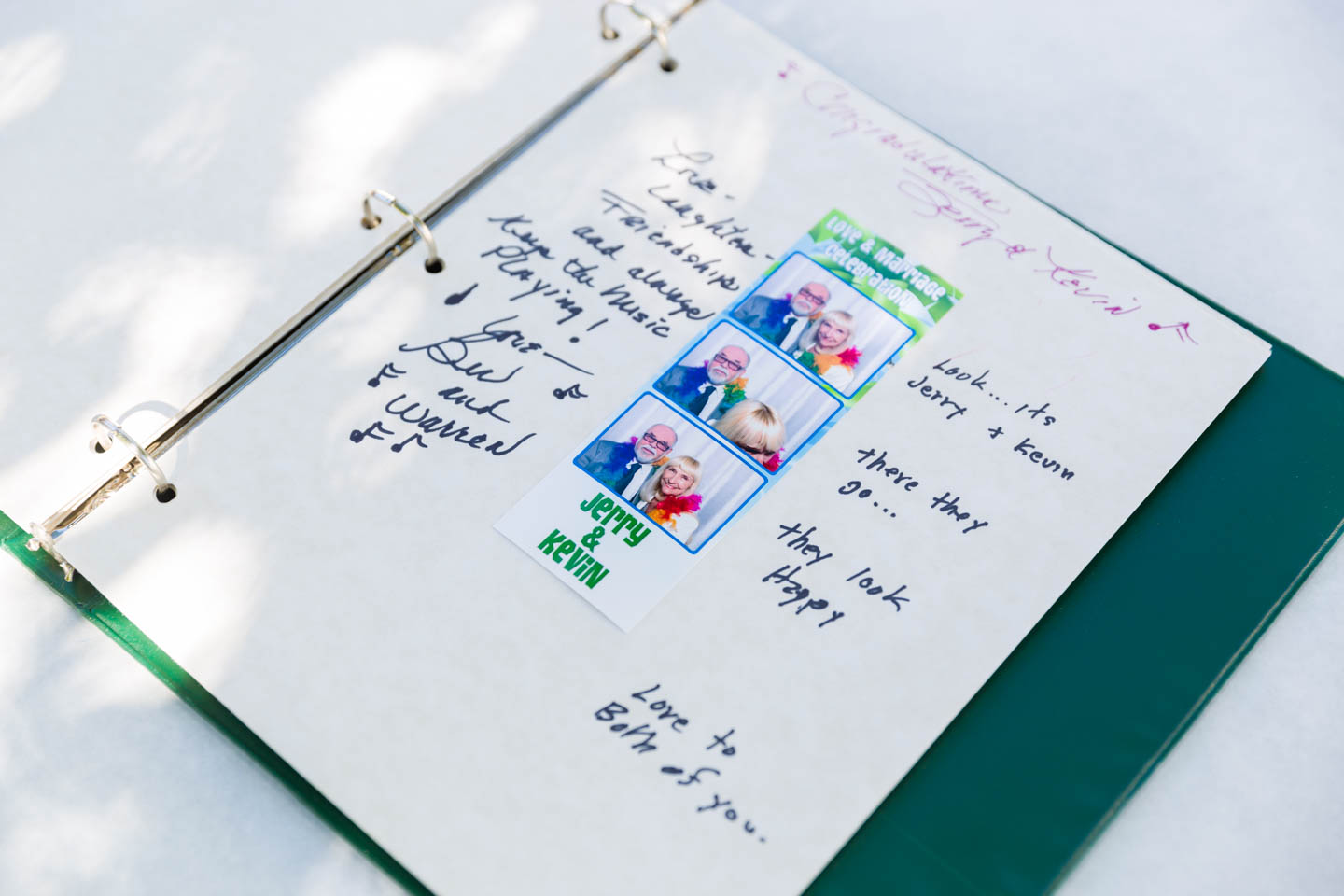 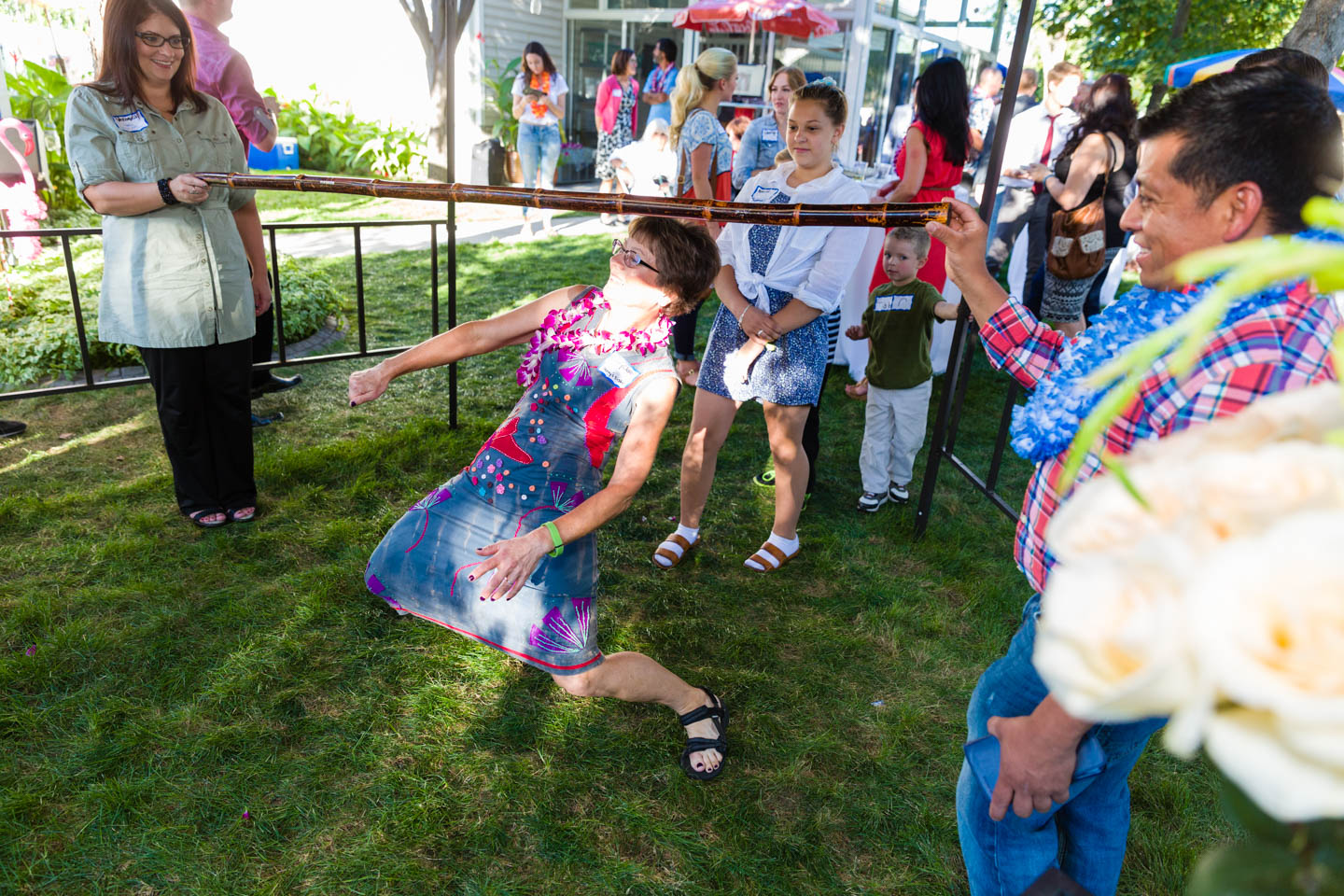 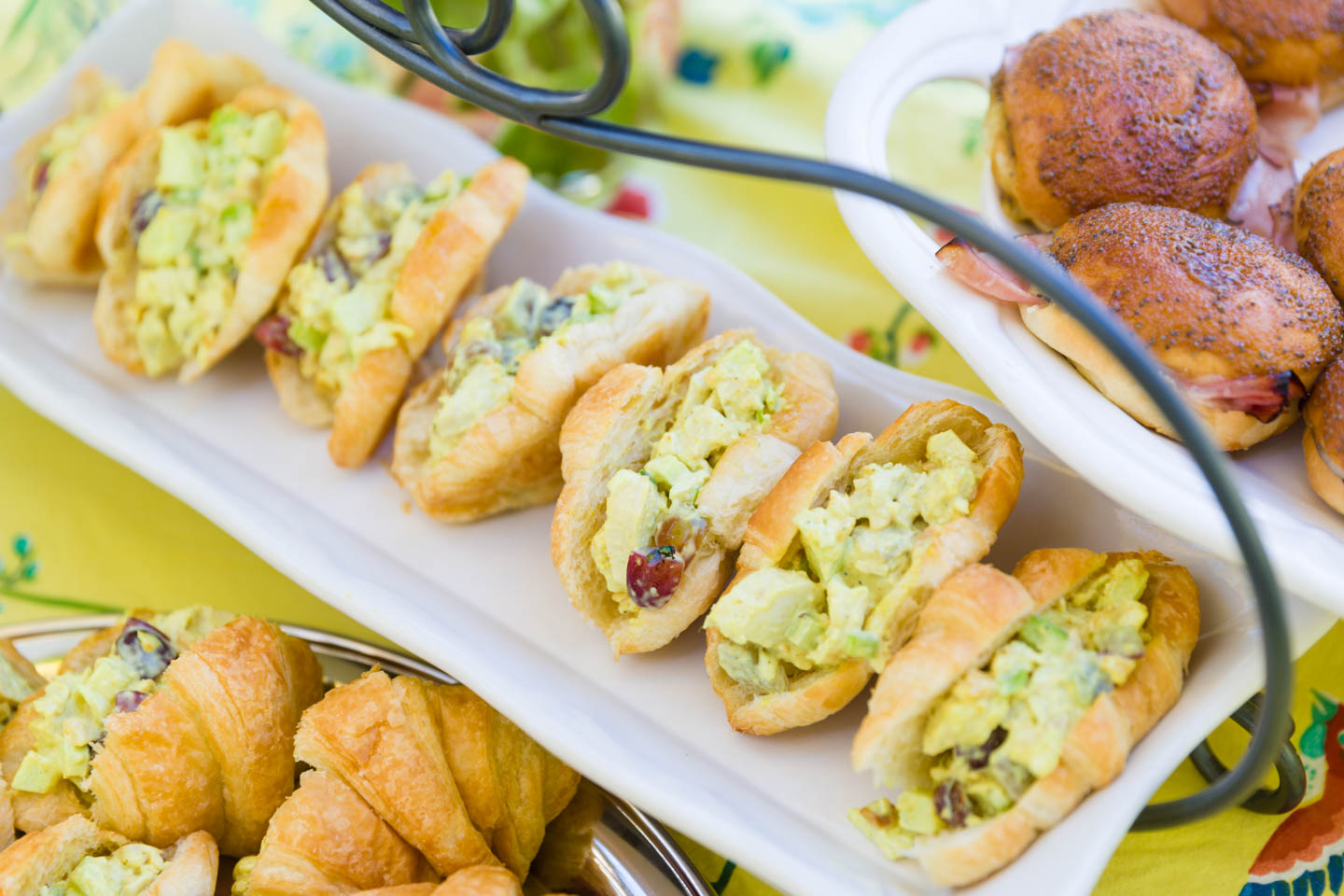 Sandwiches for the wedding reception 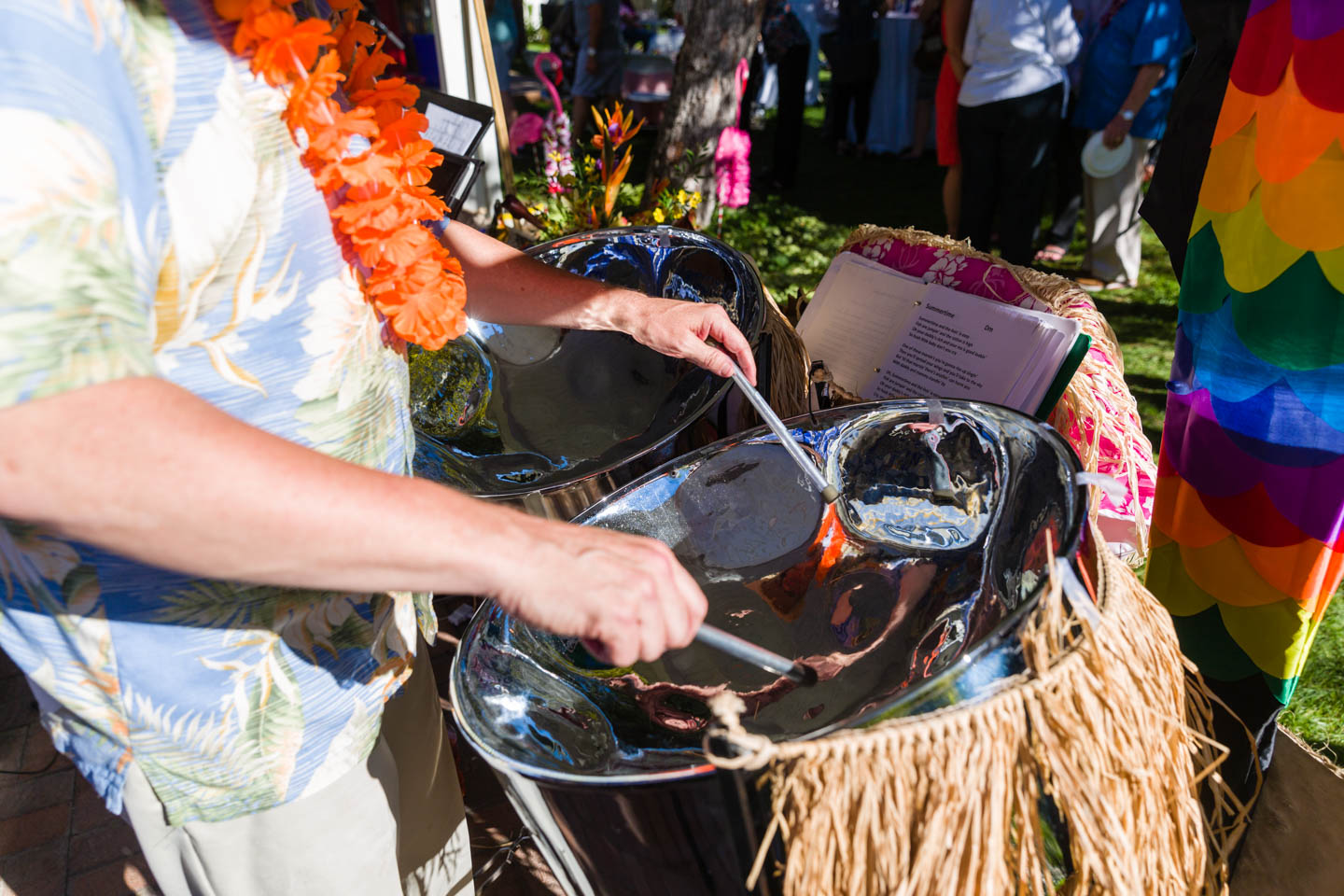 Steel Drum by the Cabana Band 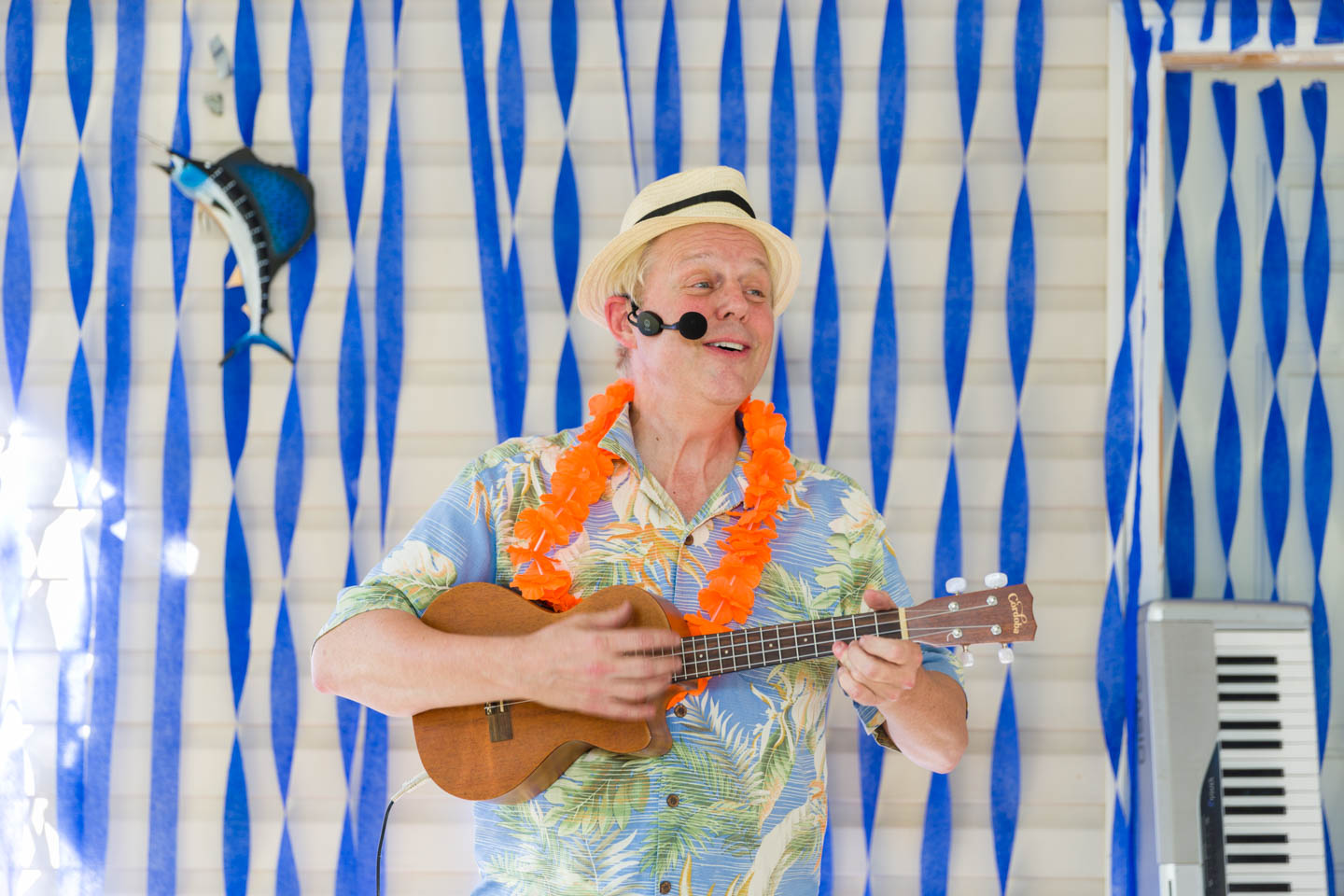 The Cabana band playing the ukulele 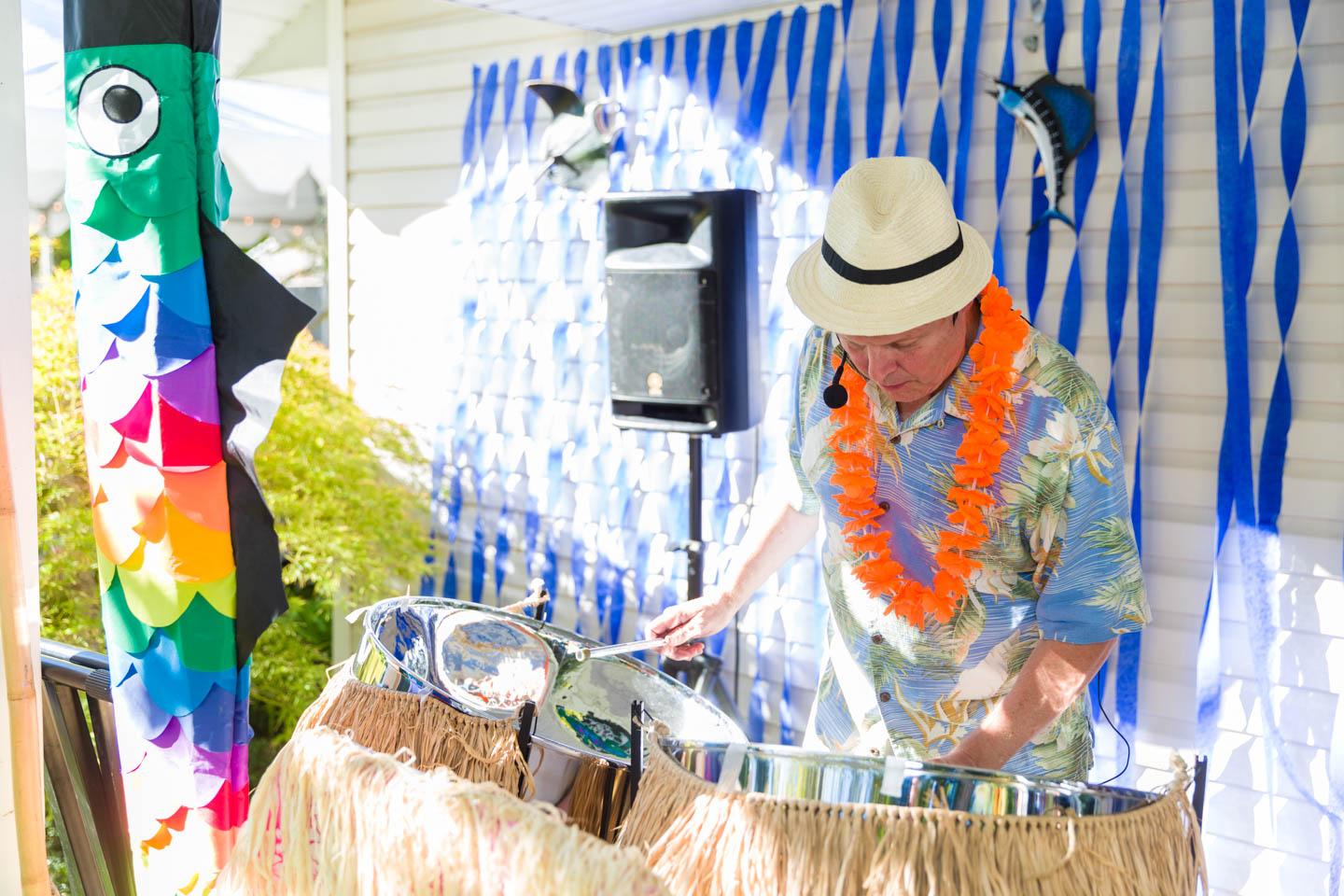 Steel Drum by the Cabana Band

An Orem Wedding in the Time of COVID-19