I was the event photographer for a fifties style anniversary party for Bob and Raylene. They’ve been married for 50 years, which is quite the feat. And they’re family threw a party in their honor. The party had a 57 Chevy in cherry red, hamburgers diner style, french fries, bottled soda with retro straws, and a chance to spend time with friends and family. 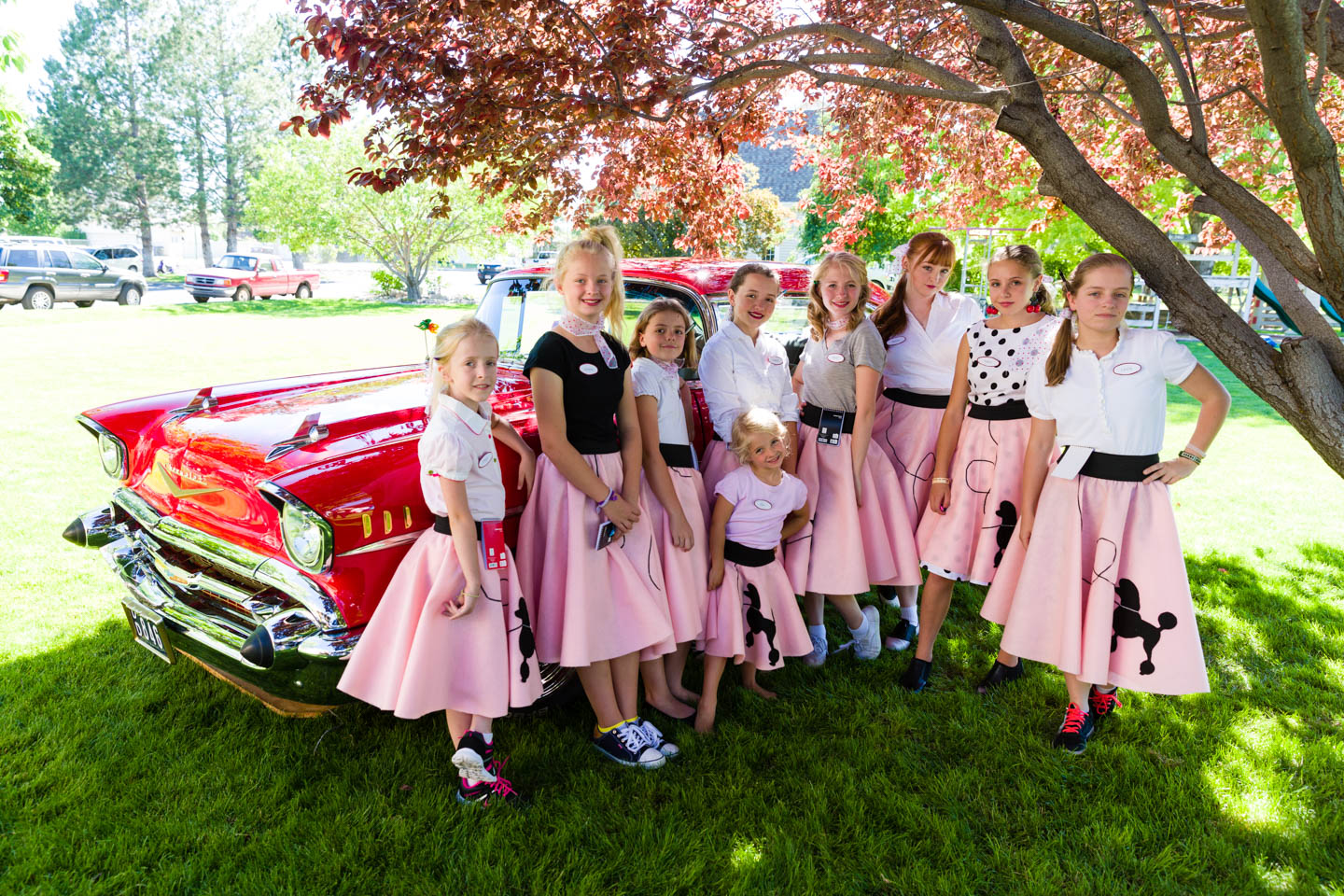 The granddaughters in 50s poodle skirts

Being the unique party it was, I was sure to photograph the details. Just like a wedding, it can be important to capture the details such as food, decorations, costumes, lighting, and whatever else makes a party unique. 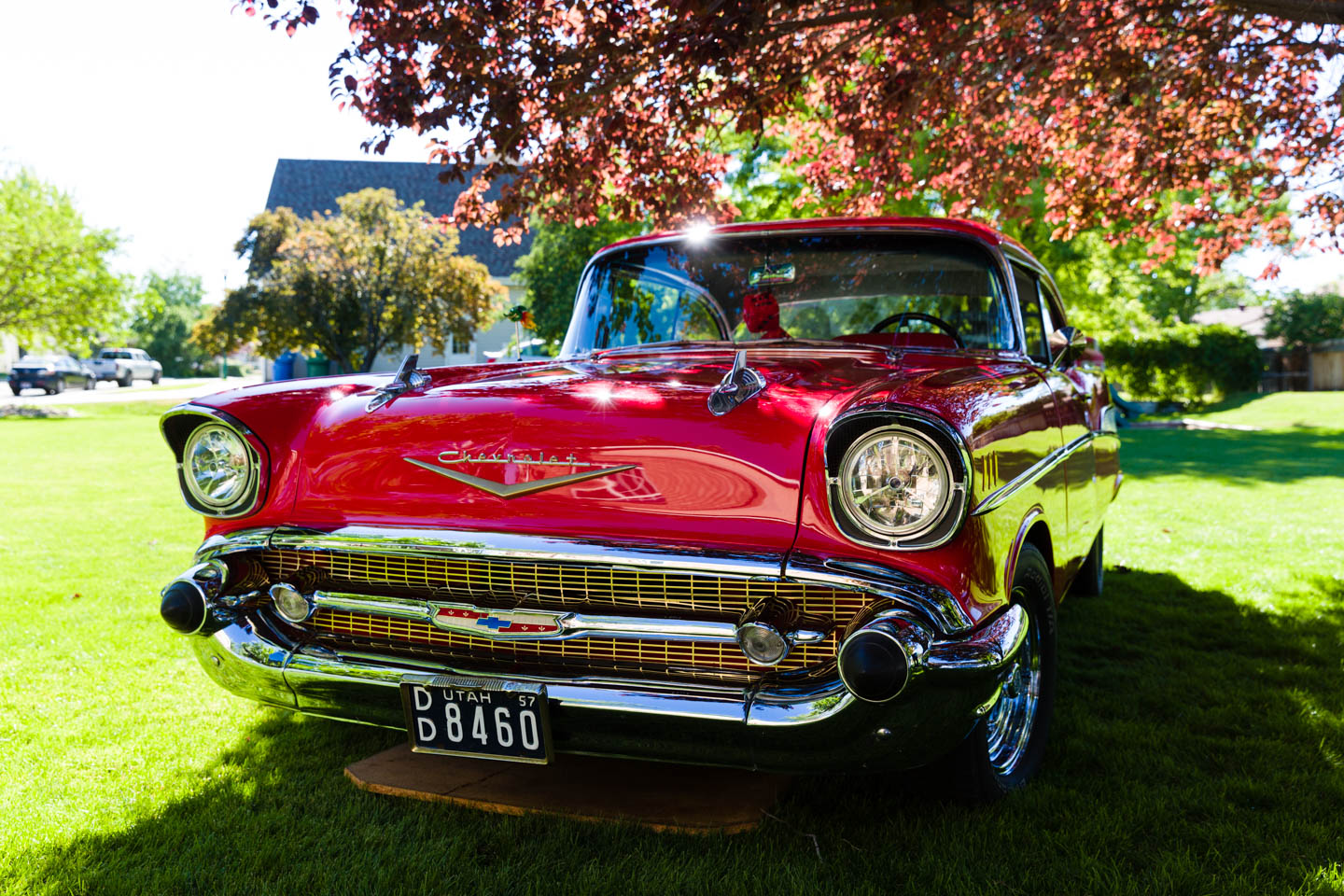 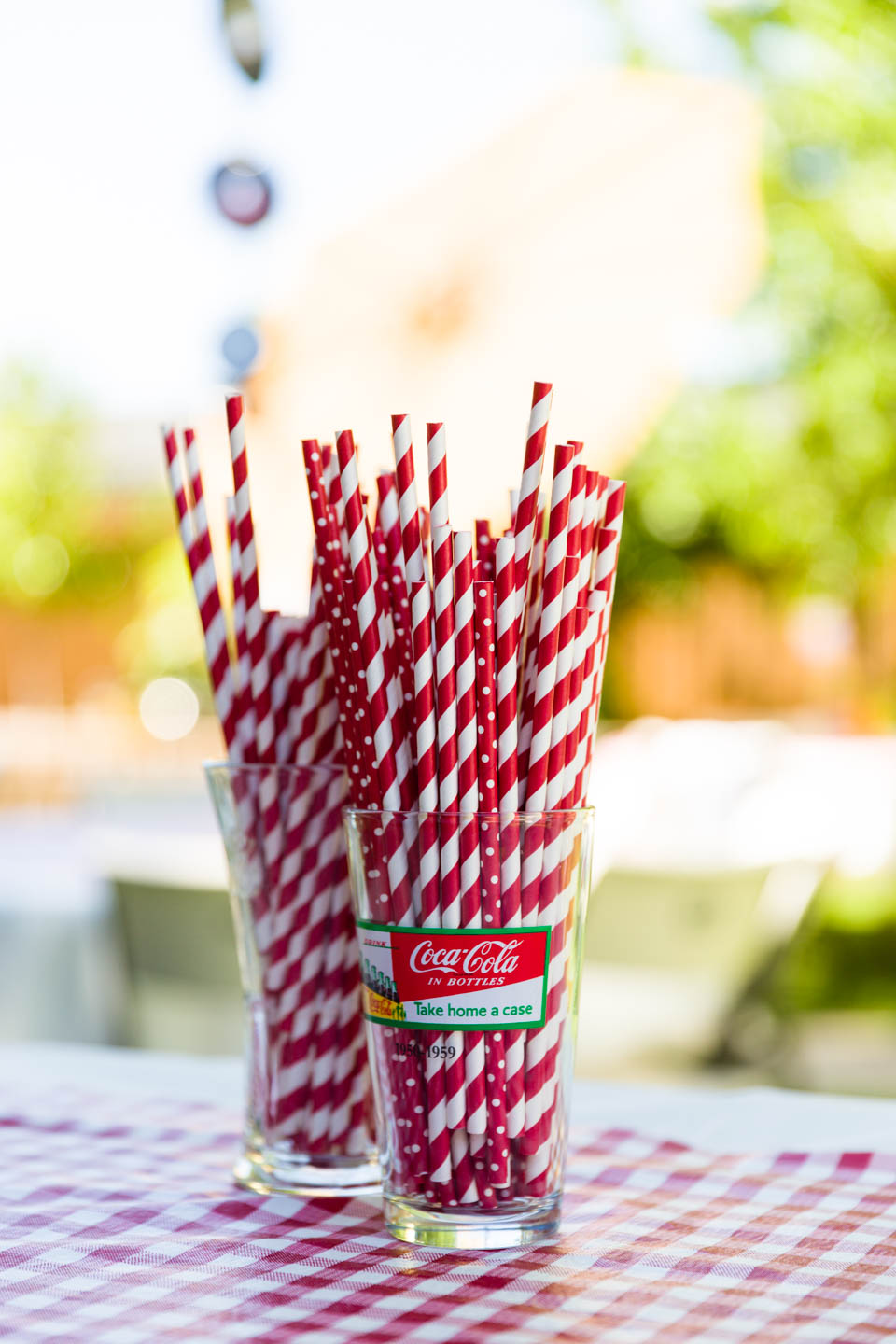 At one point we grabbed little Levi and created some soda photographs that echoed a soda commercial. Summer time fun. 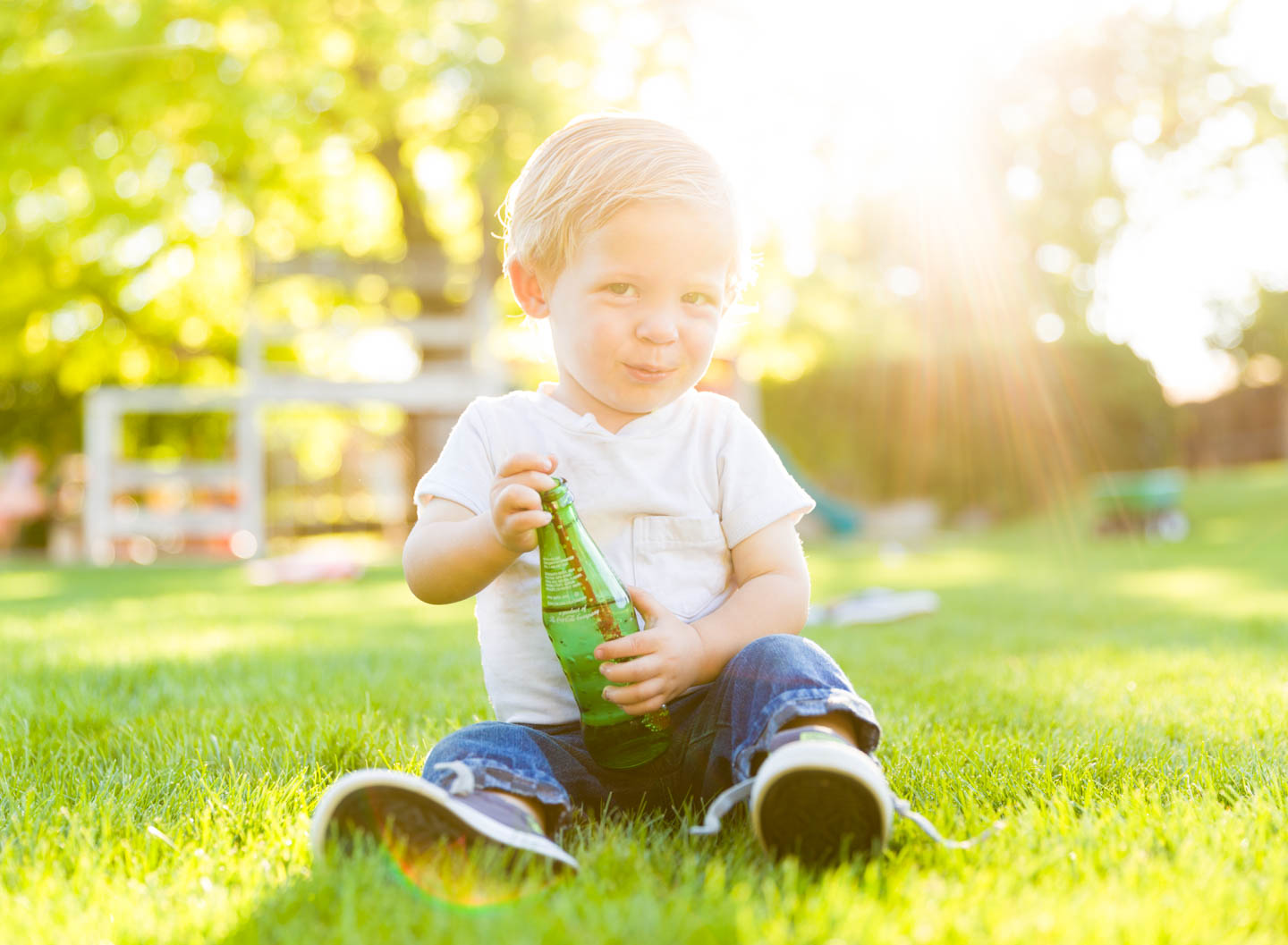 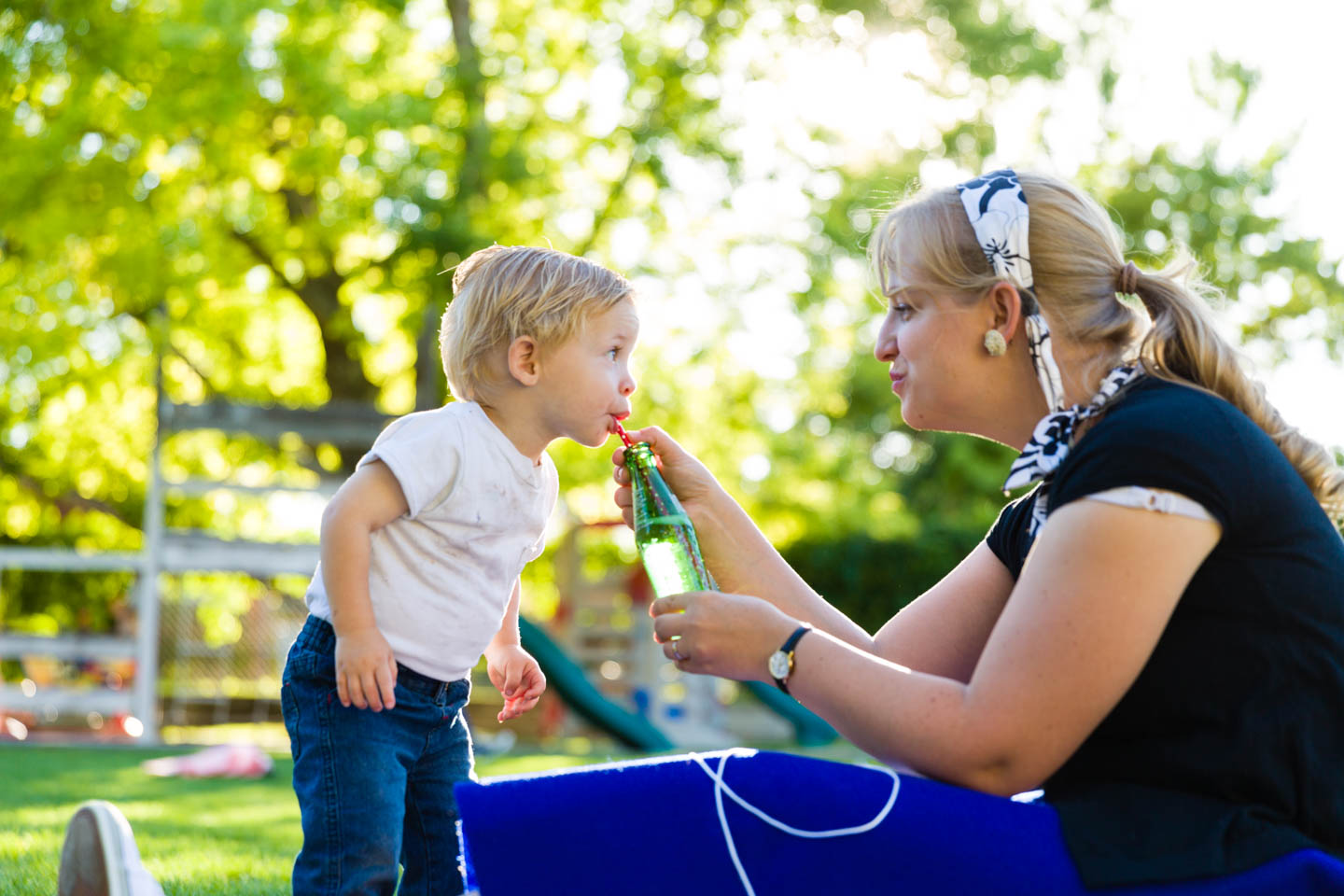 Mom and son enjoy a soda

And of course we did a number of family portraits… including the big group of all the family in attendance. I think only two people were unable to make it. And some came from Saudi Arabia! And Texas! 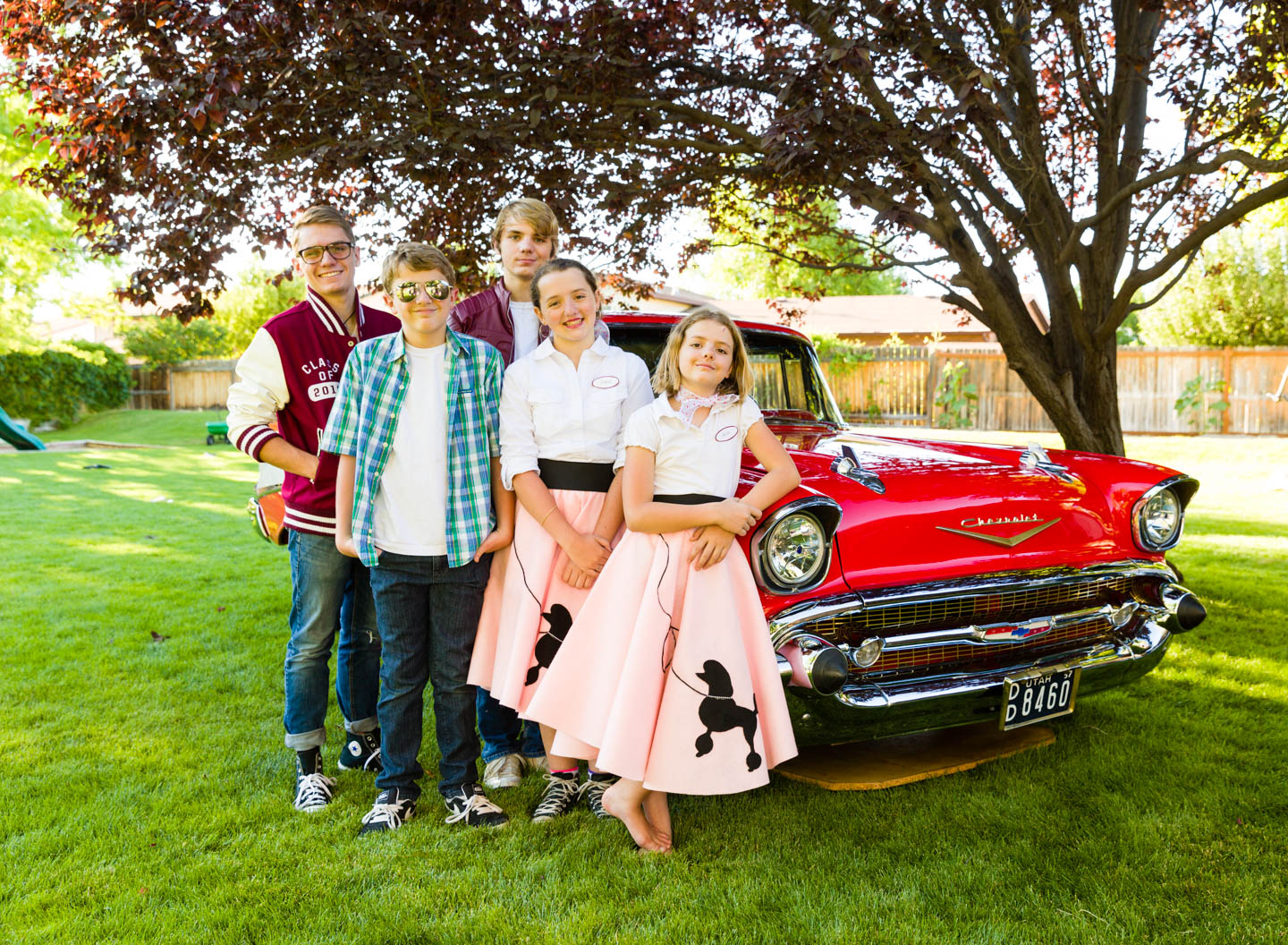 So check out these fun summertime photos and the ladies in their poodle skirts. 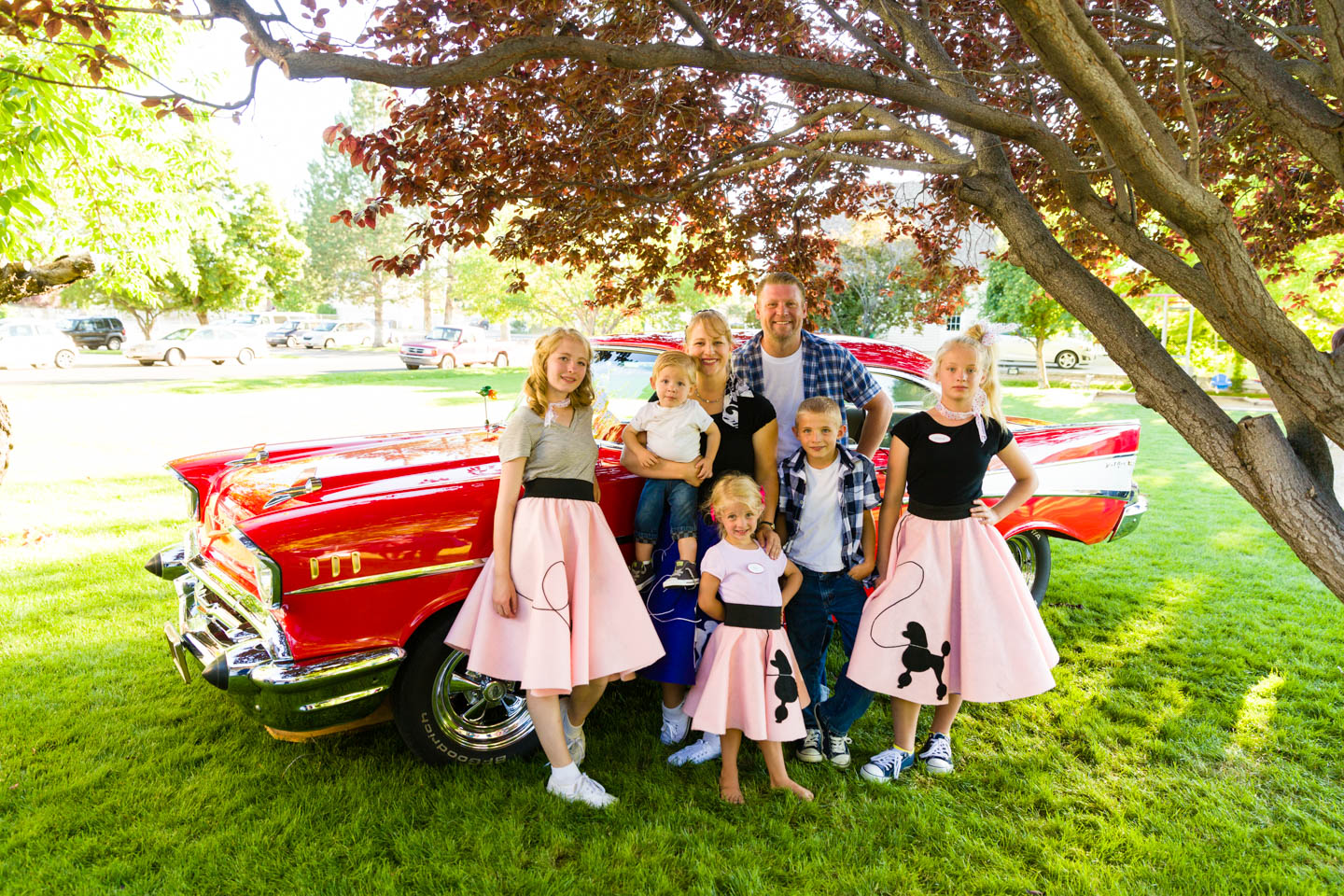 It’s one of the Bush family groups 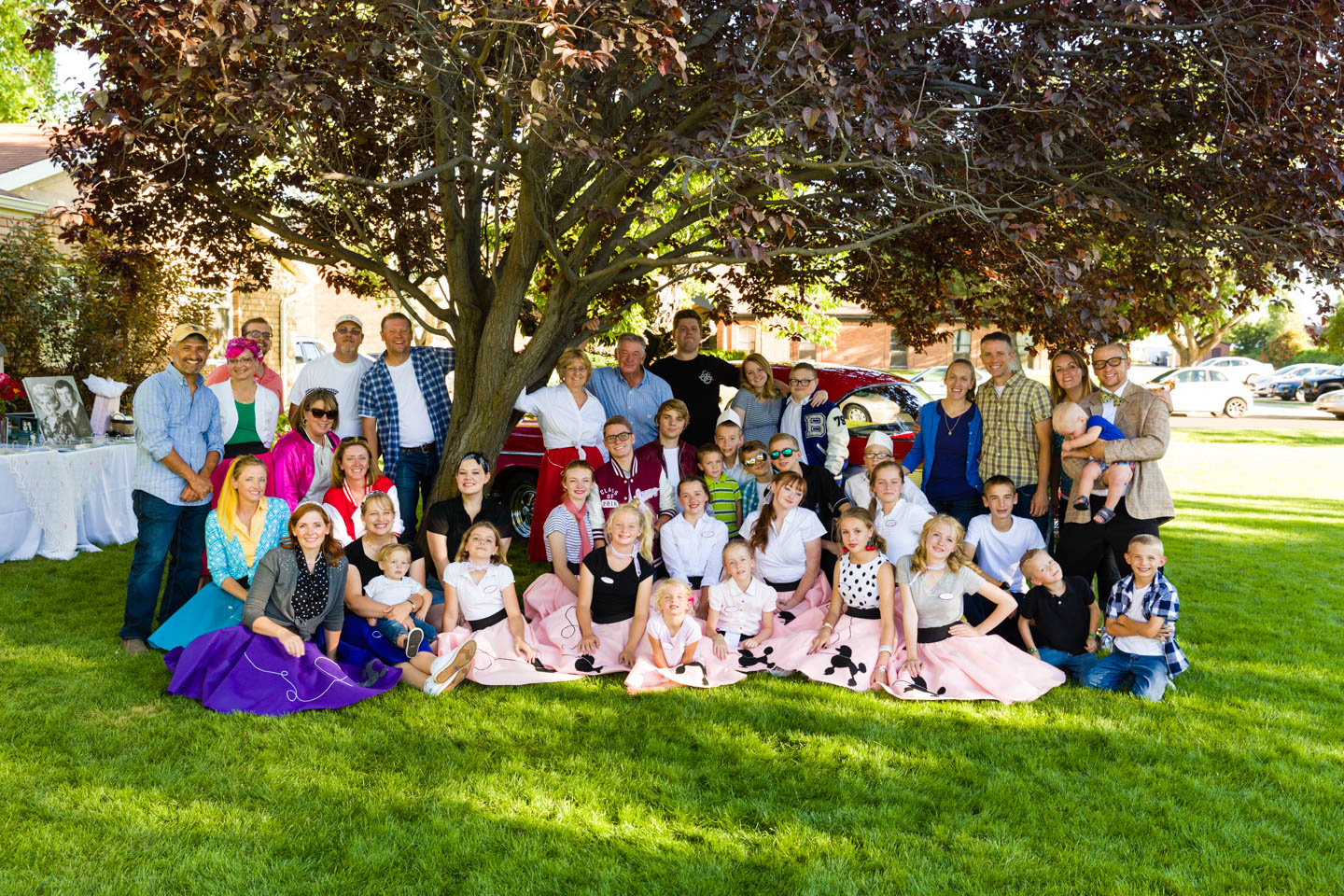 It’s almost all the family! There were 2 who were out of the country. 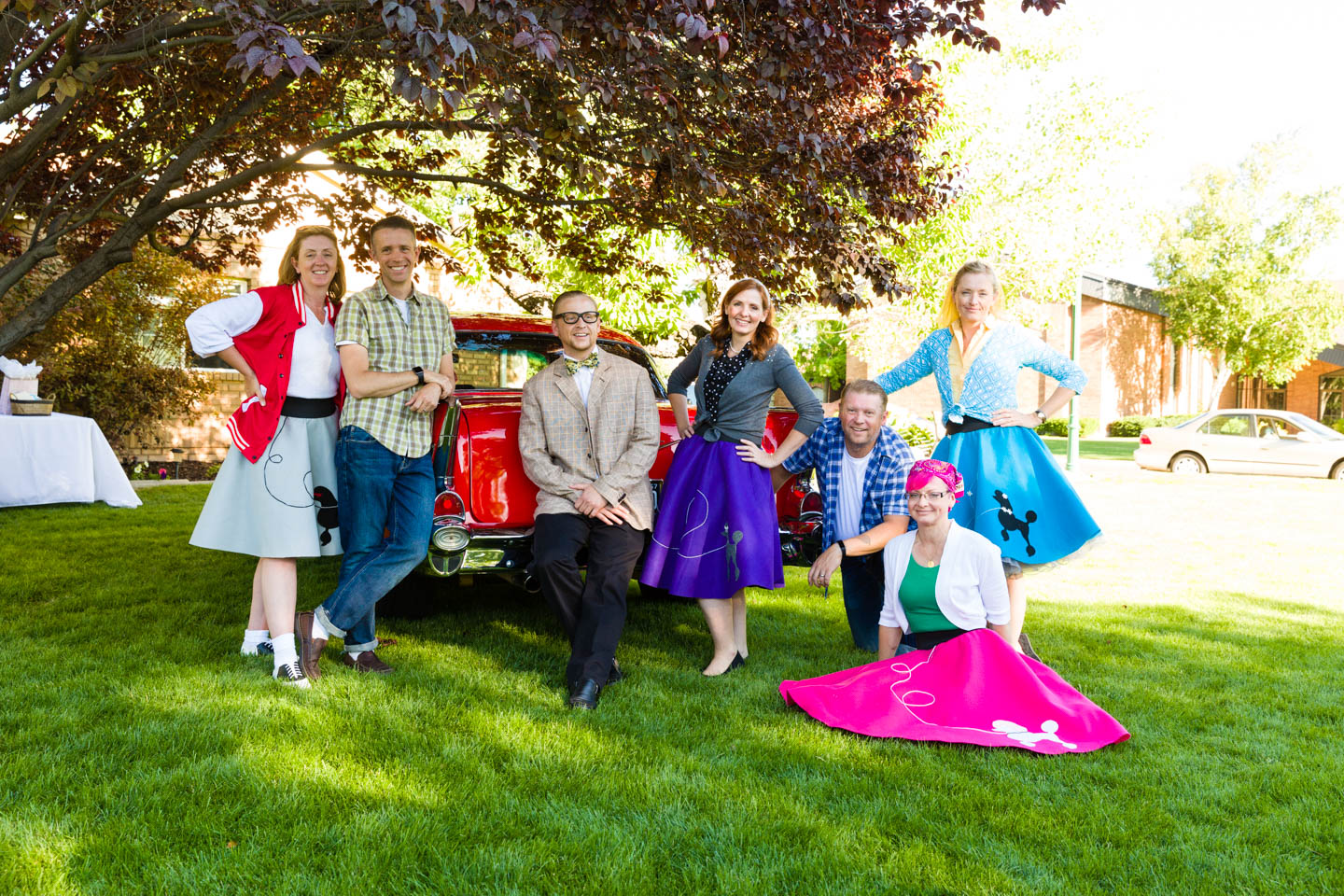 It’s the Bush siblings with the 57 Chevy 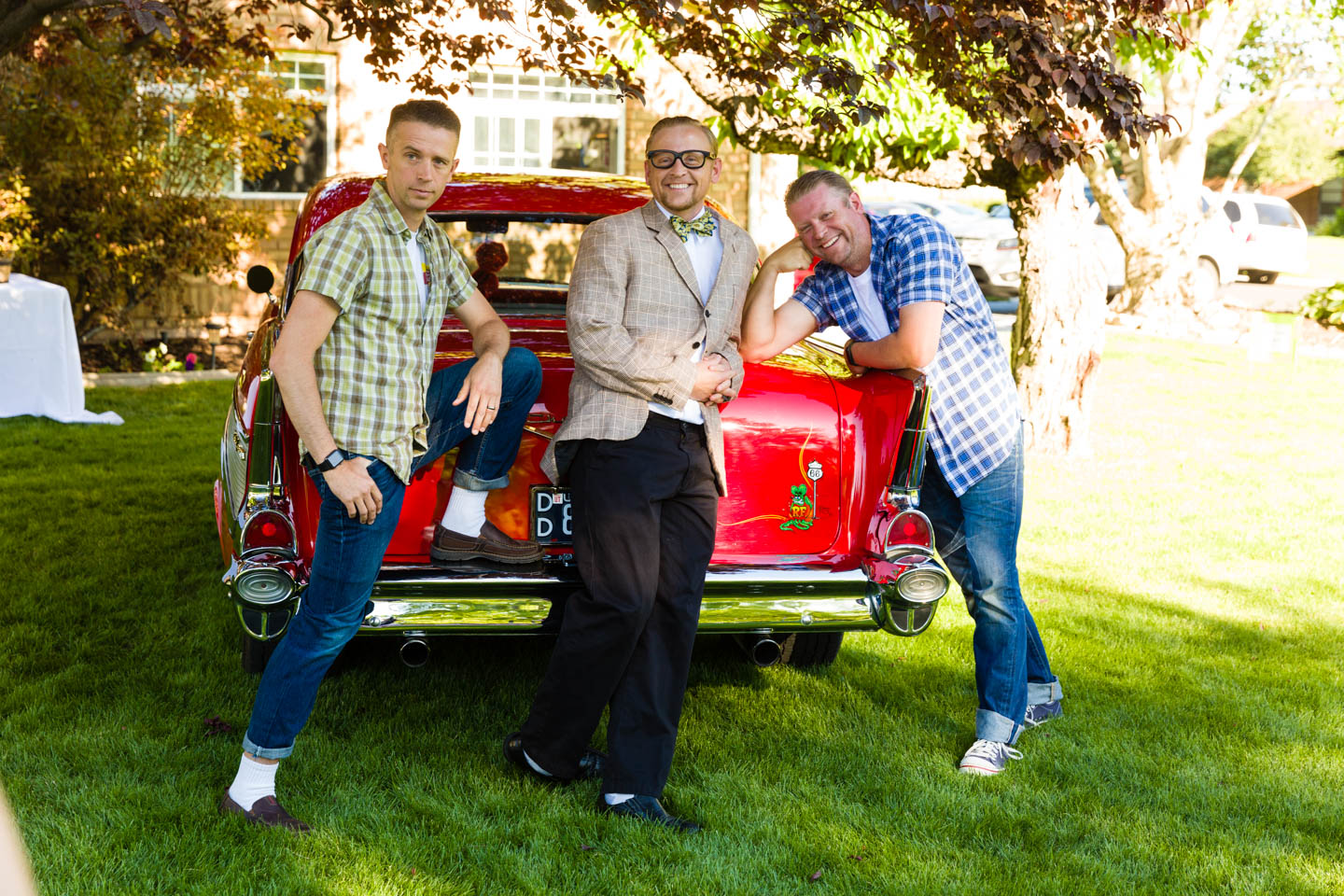 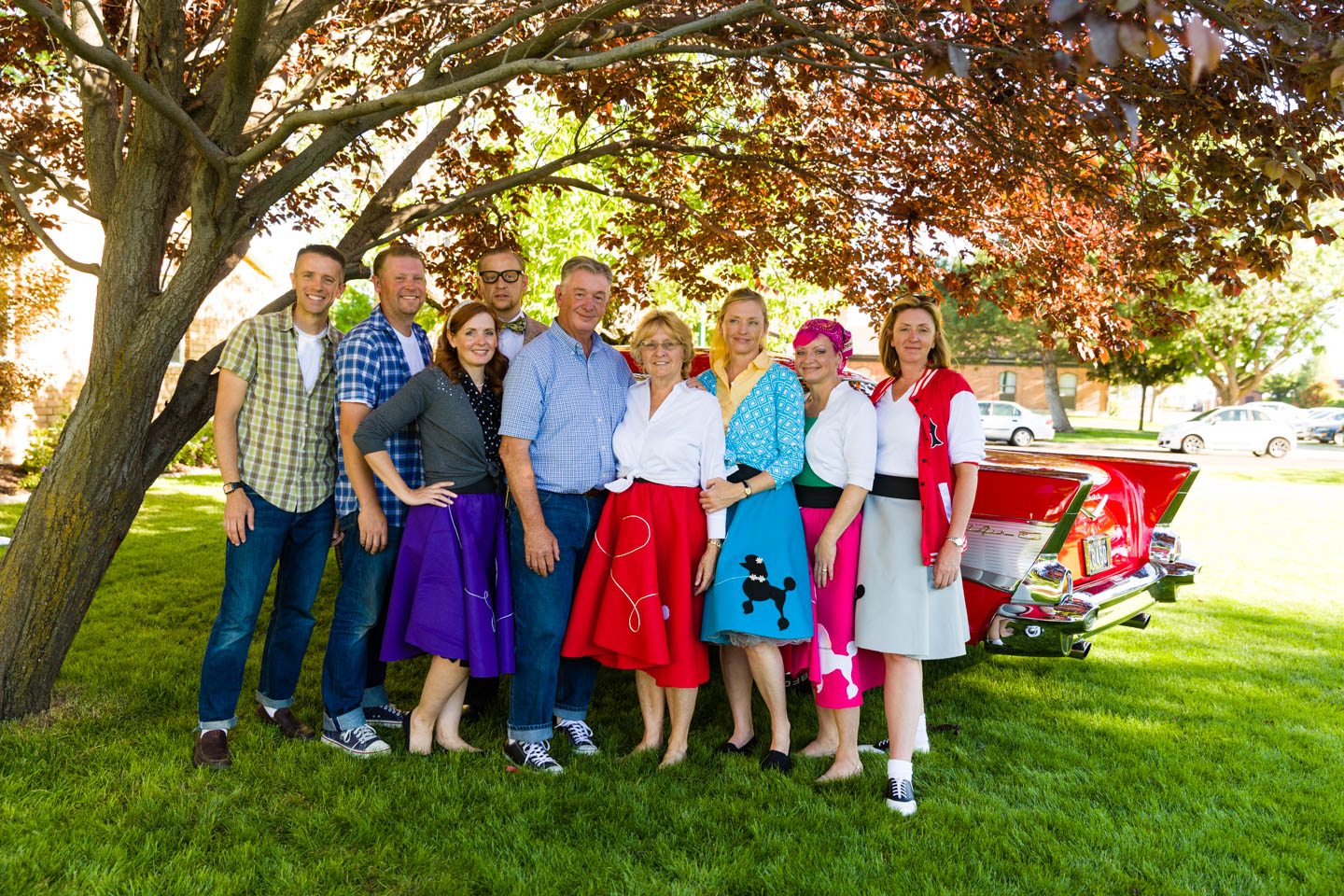 Bob and Raylene and their children 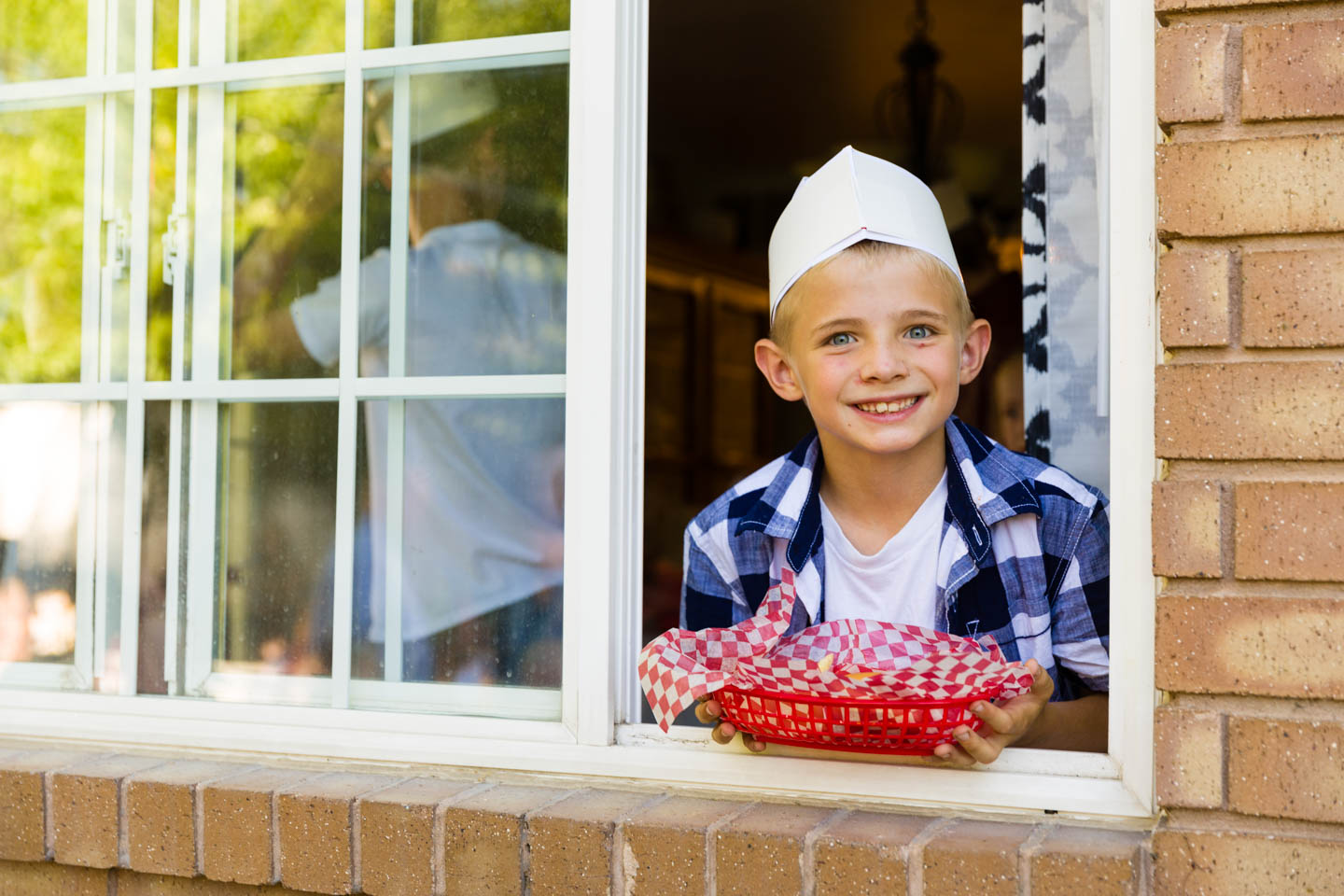 The grandboys were the chefs 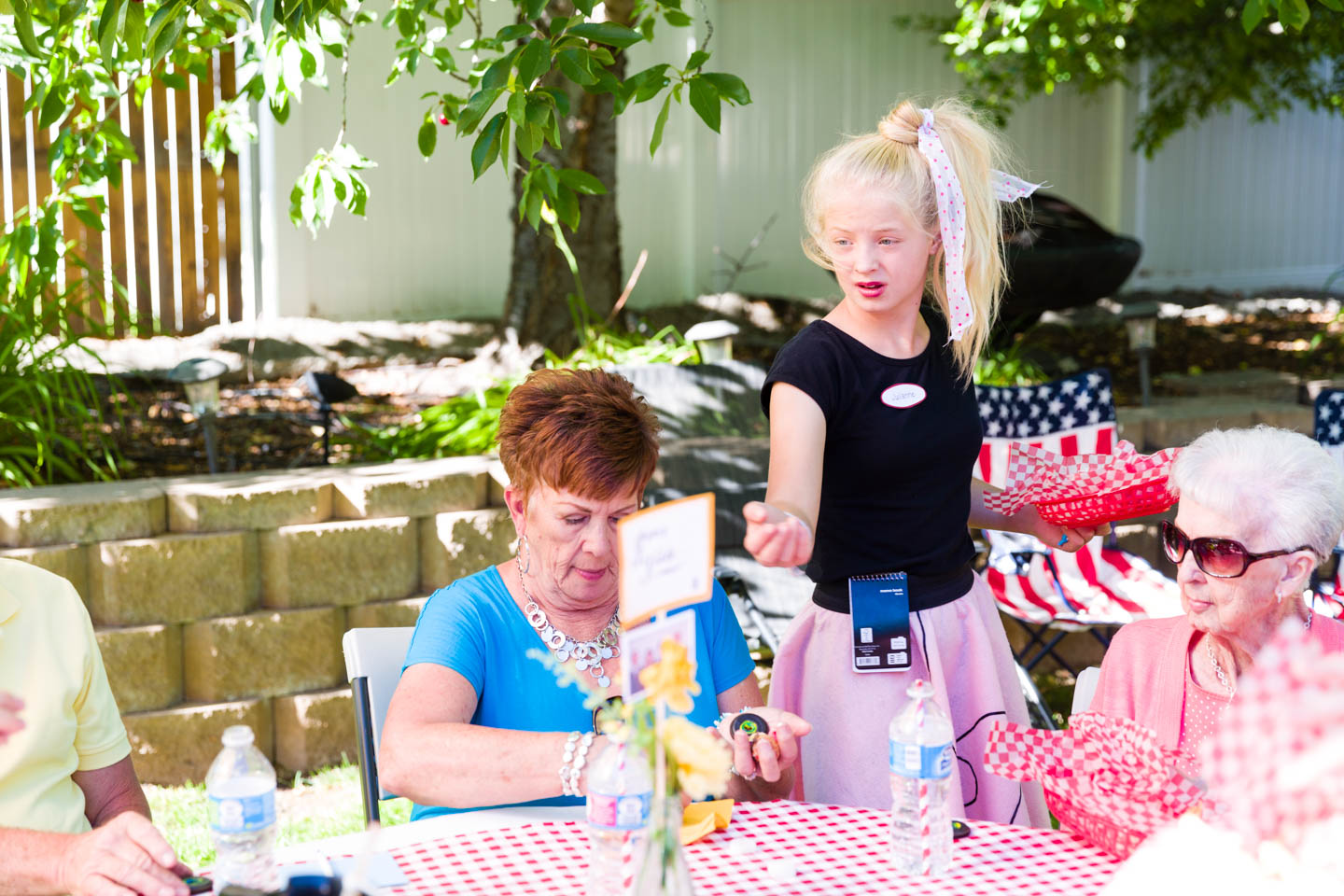 The granddaughters were waitresses 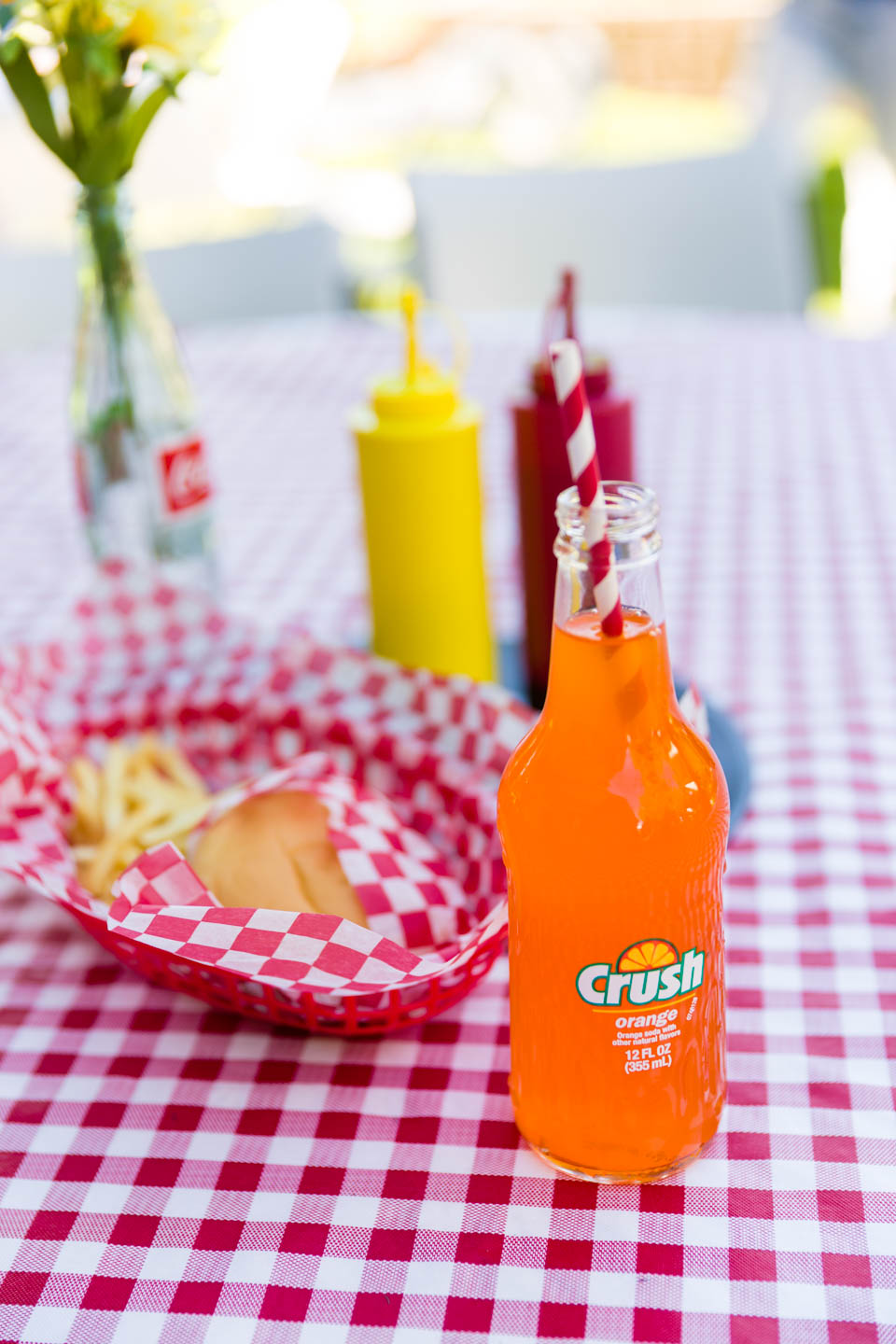 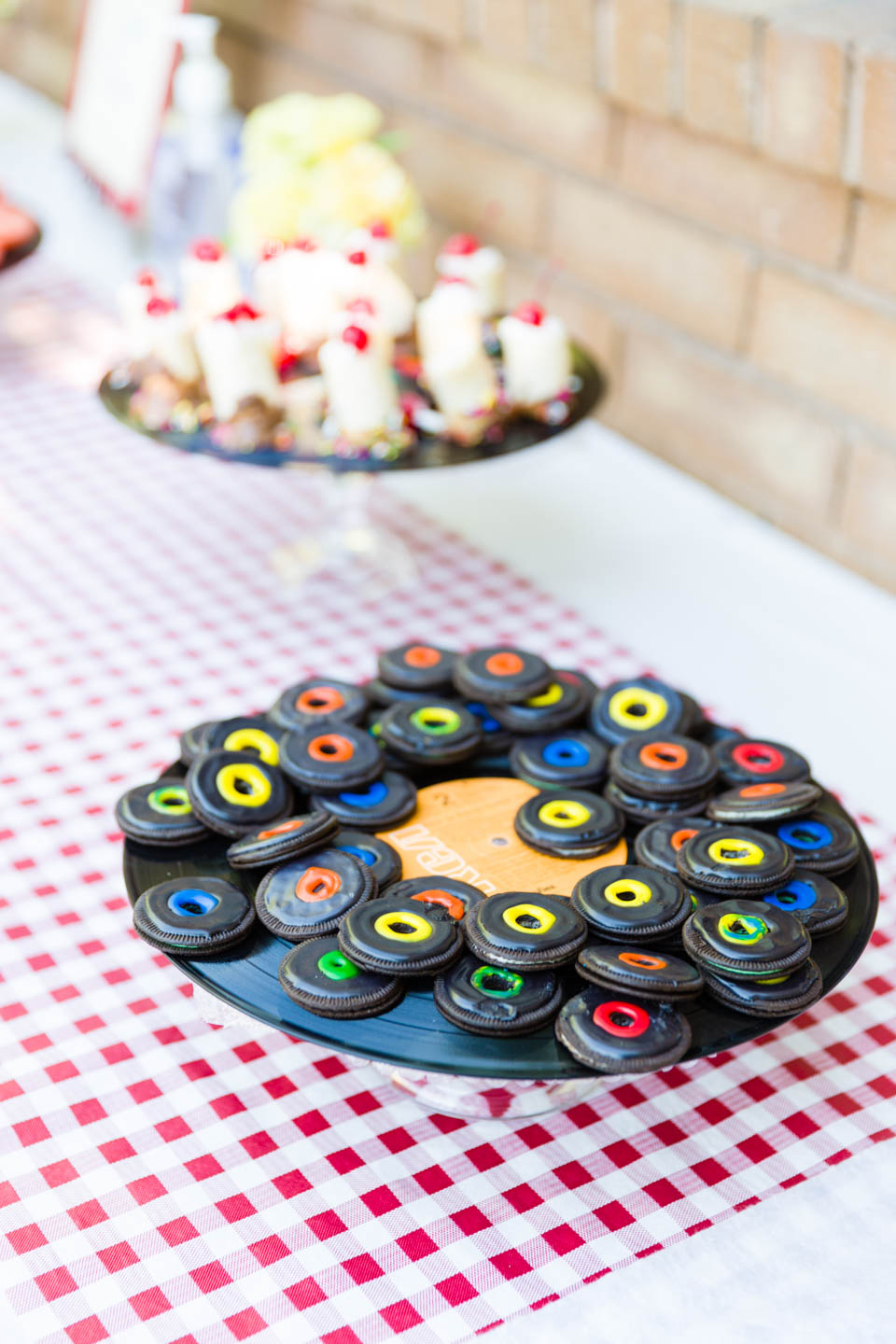 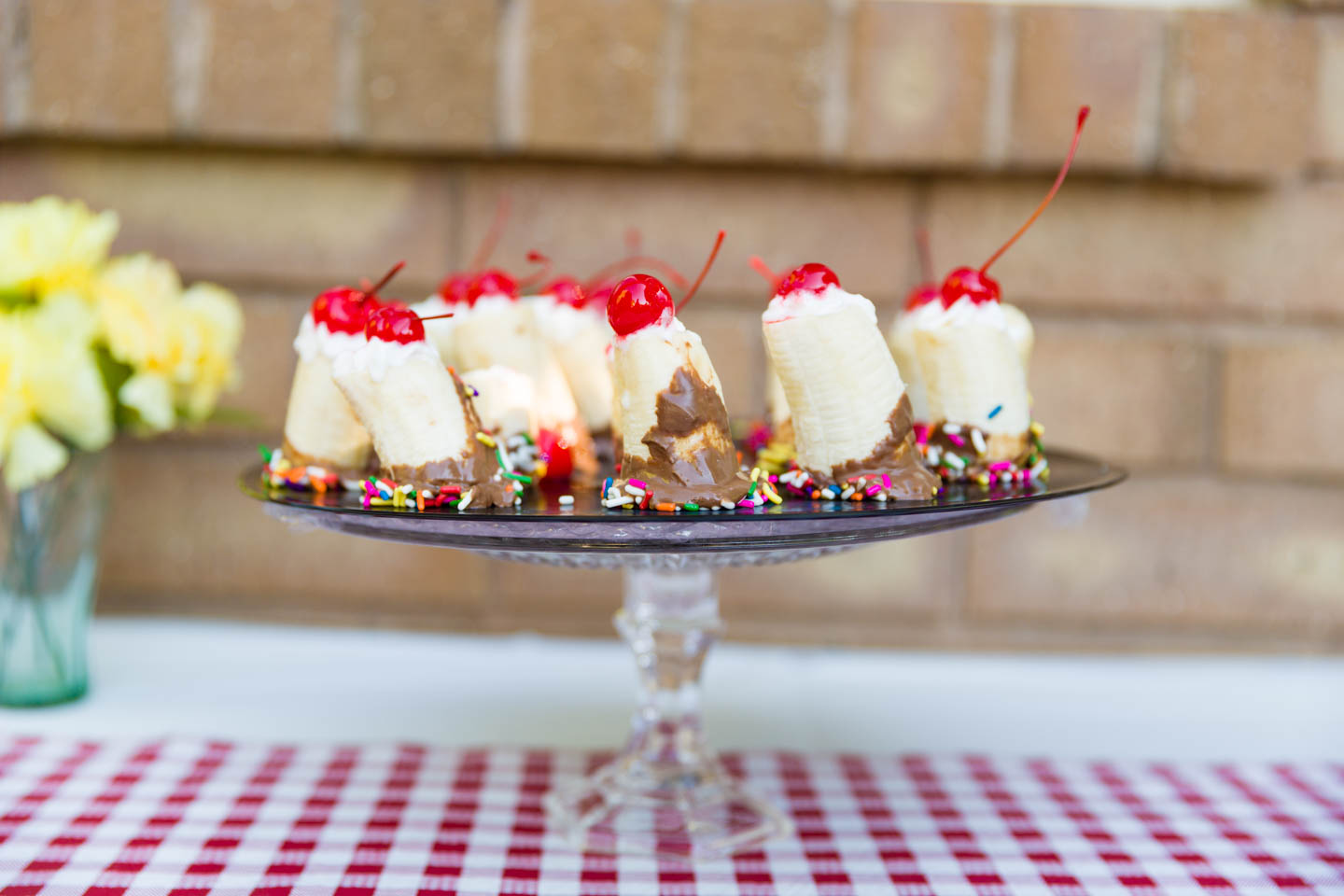 Banana splits without the ice cream