Top Posts
Delicate Arch & the Milky Way Galaxy
Family Photo Session in Memory Grove with the...
A Surprising Location for a Portrait
Leasey Family Portraits in Studio
A Before & After from Photoshop Retouching
An Orem Wedding in the Time of COVID-19
Maya’s Fashion Portraits on the Bonneville Salt Flats
Dave & Doug’s Family Photo Shoot in Big...
Children Photo Shoot in Big Springs Park in...
Autumn Portrait Season is Around the Corner
Home CommercialTheater Photography I’ll Eat You Last: A Chat with Sue Mengers at Salt Lake Acting Company
Theater Photography

Salt Lake Acting Company is starting their new season with I’ll Eat You Last: A Chat with Sue Mengers. Sue Mengers was the world’s first female super agent and represented the likes of Barbra Streisand, Steve McQueen, and Cher. The show comes with a warning: “The play contains profanity, smoking, alcohol consumption, drug use, and gossip.” So it sounds like a great time in the theater! 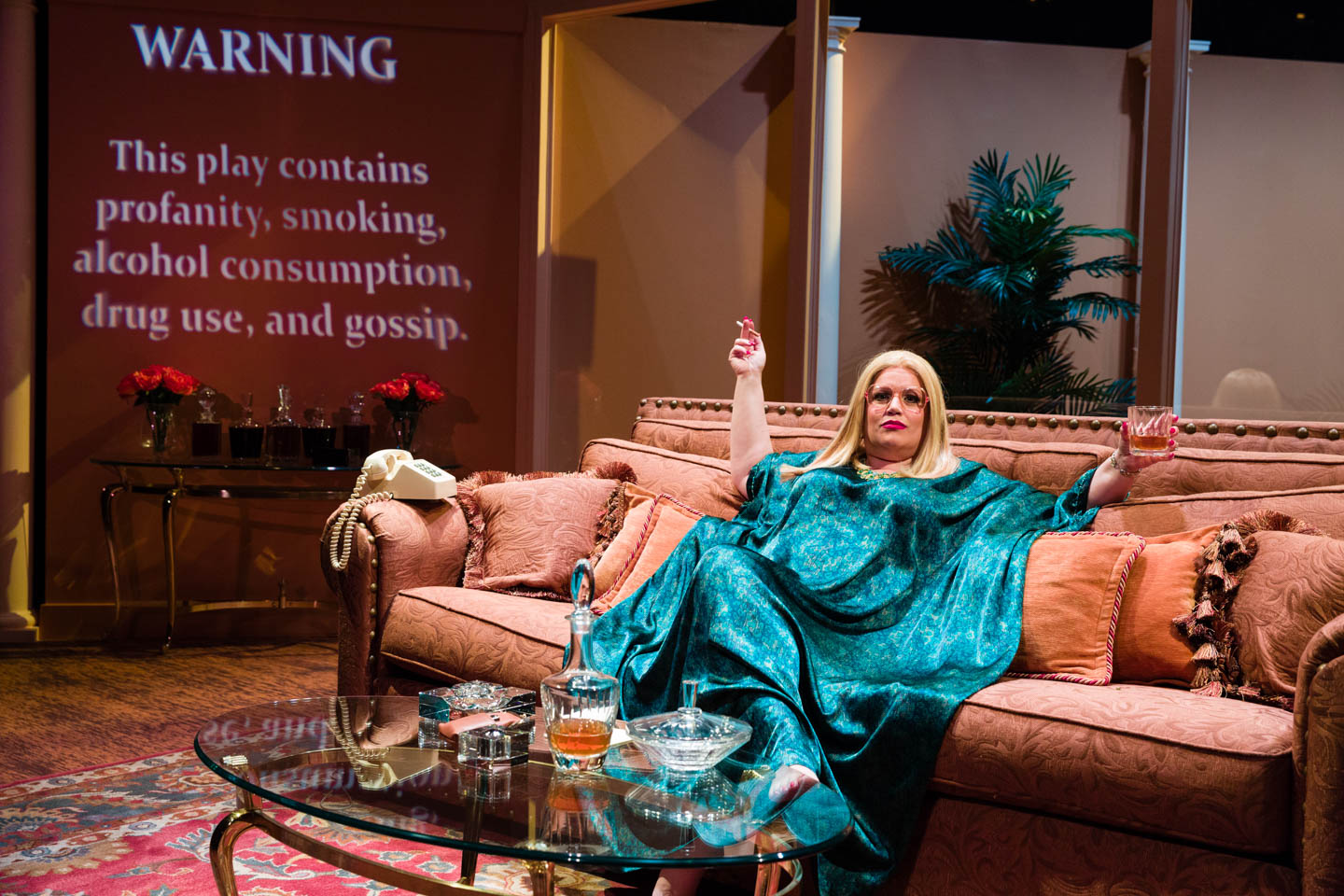 Opening night is September 19th! I have two tickets and am looking forward to the show. It is a one woman play and I can only imagine how challenging that can be for an actor. The actor behind Sue Mengers is Camille Van Wagoner who has acted for the Salt Lake Acting Company before. 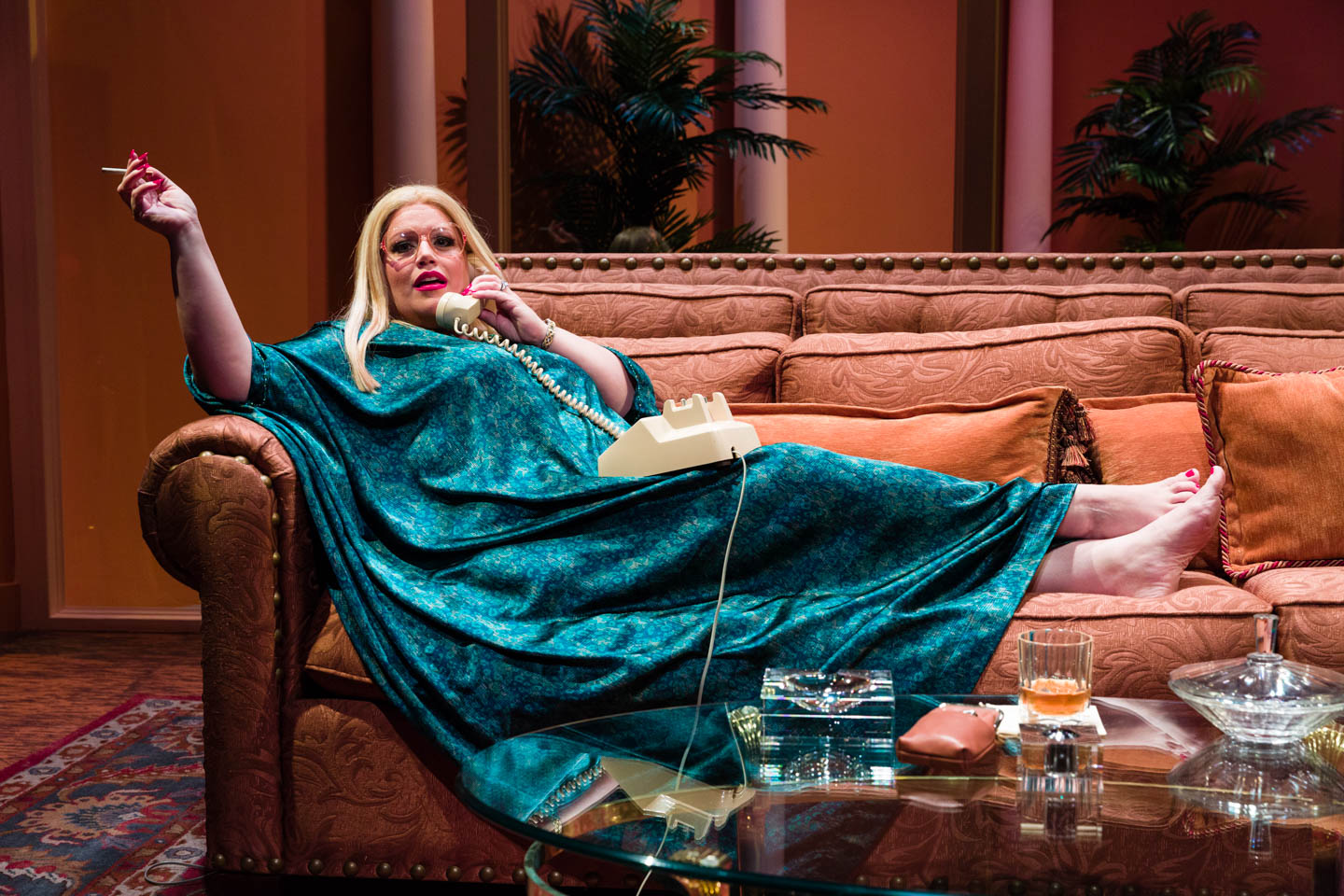 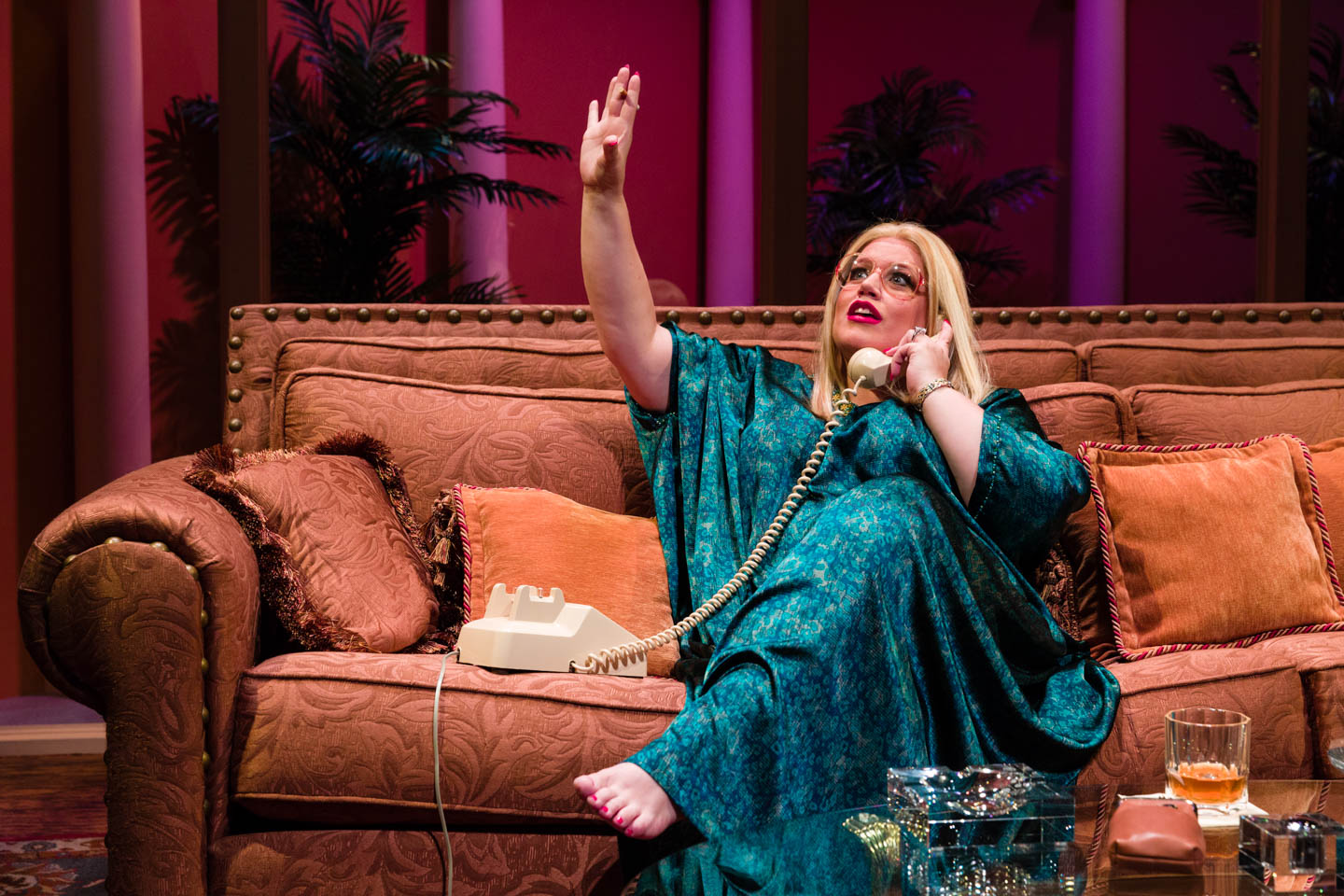 A one woman play 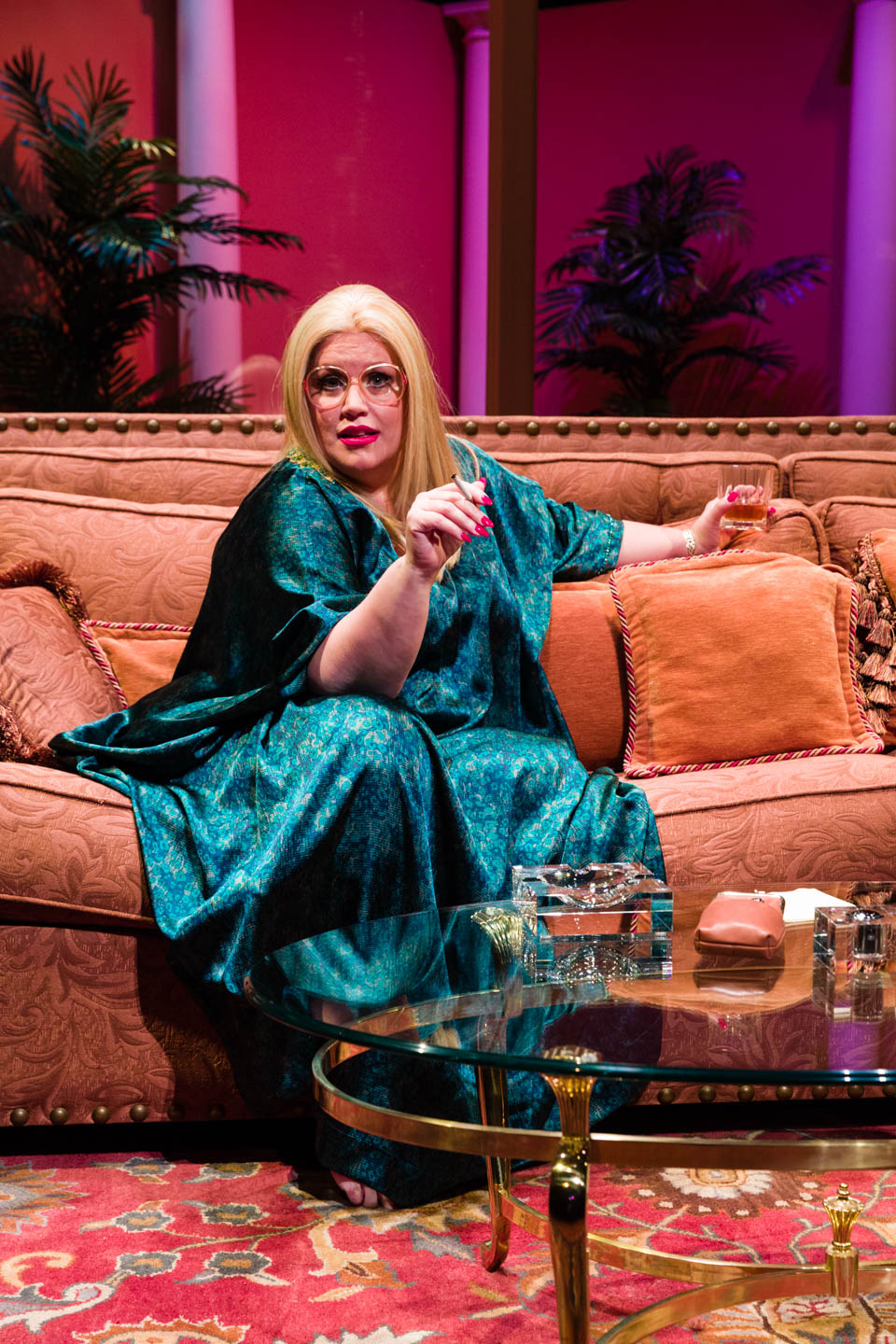 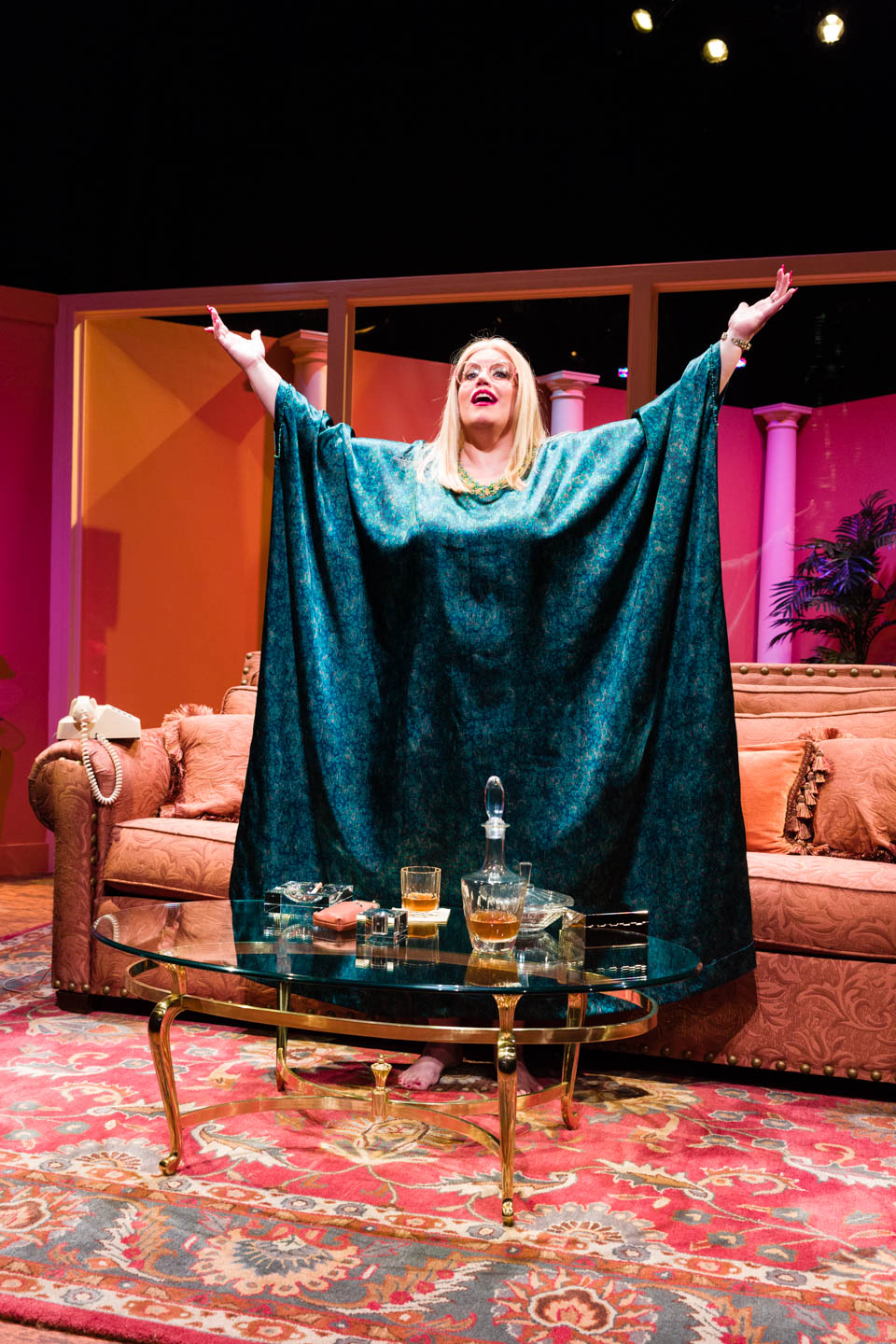 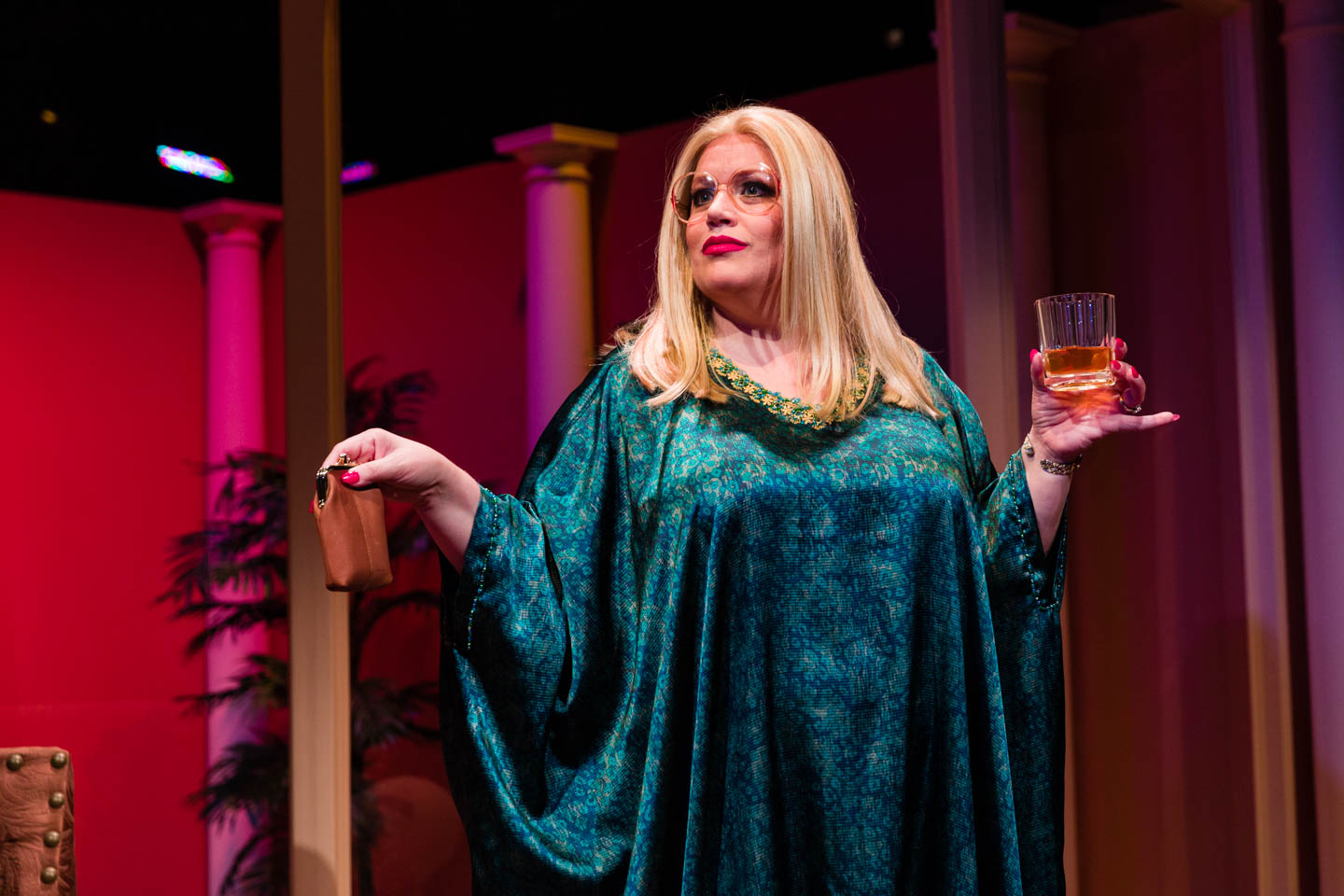 Warning of profanity, smoking, alcohol consumption, drug use, and gossip in this play 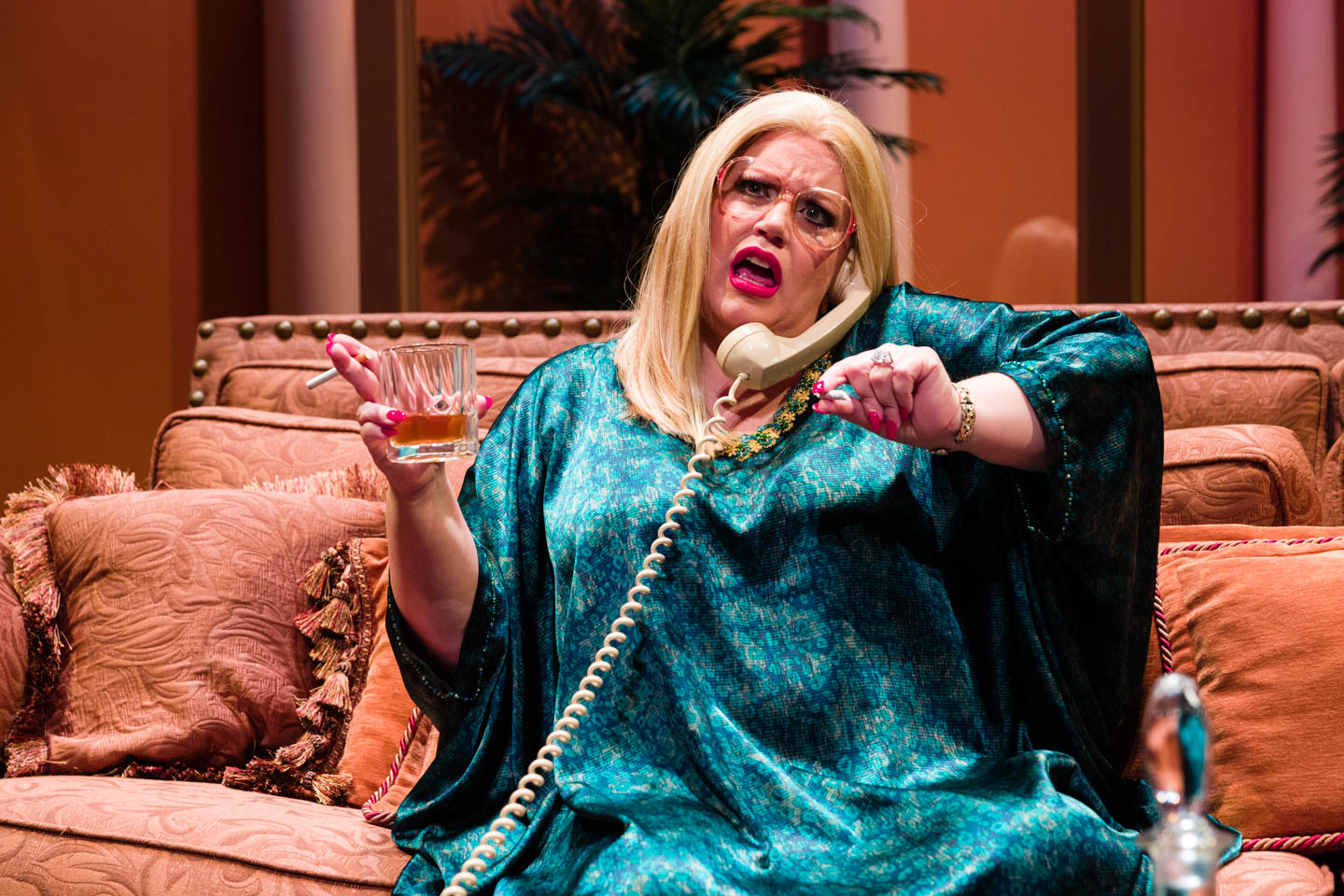