Top Posts
A Surprising Location for a Portrait
Leasey Family Portraits in Studio
A Before & After from Photoshop Retouching
An Orem Wedding in the Time of COVID-19
Maya’s Fashion Portraits on the Bonneville Salt Flats
Dave & Doug’s Family Photo Shoot in Big...
Children Photo Shoot in Big Springs Park in...
Autumn Portrait Season is Around the Corner
Time is Running Out to See the NEOWISE...
Senior Portraits with Maren on Provo’s Center Street
Home EventsLGBT Events HRC Gala 2015 at the Grand American Hotel
LGBT Events

Here are some photographs of the 2015 HRC Gala in Salt Lake City, Utah. I was one of the event photographers and every year this party seems to get bigger and better. To see all the photos… and purchase photos visit the HRC Gala SmugMug gallery.

The HRC or Human Rights Campaign is a political organization fighting for equality and equal rights for gay, lesbian, bisexual, transgender, and other minority groups. On Friday the Supreme Court ruled that LGBT couples are equal under the law and cannot be denied marriage. So this years Gala was a big celebration. There is still more to be done. Suicide, violence, health, jobs, housing, and more are still issues and challenges that need to be dealt with. 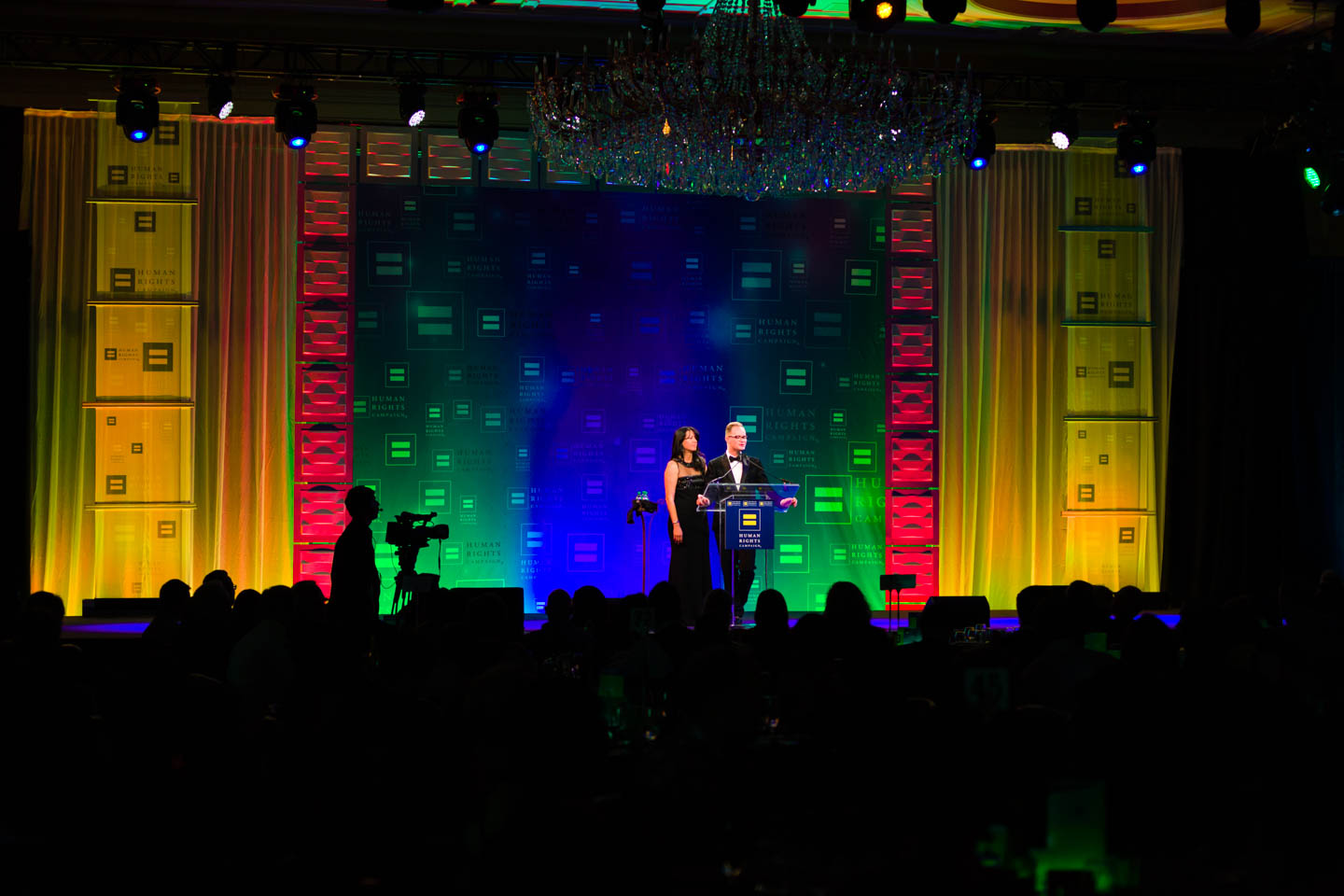 The Grand America is large and fancy location for these events. The Grand Ballroom is ginormous! I have photographed weddings and events here and the space is a challenge to photograph but also has a lot of potential. 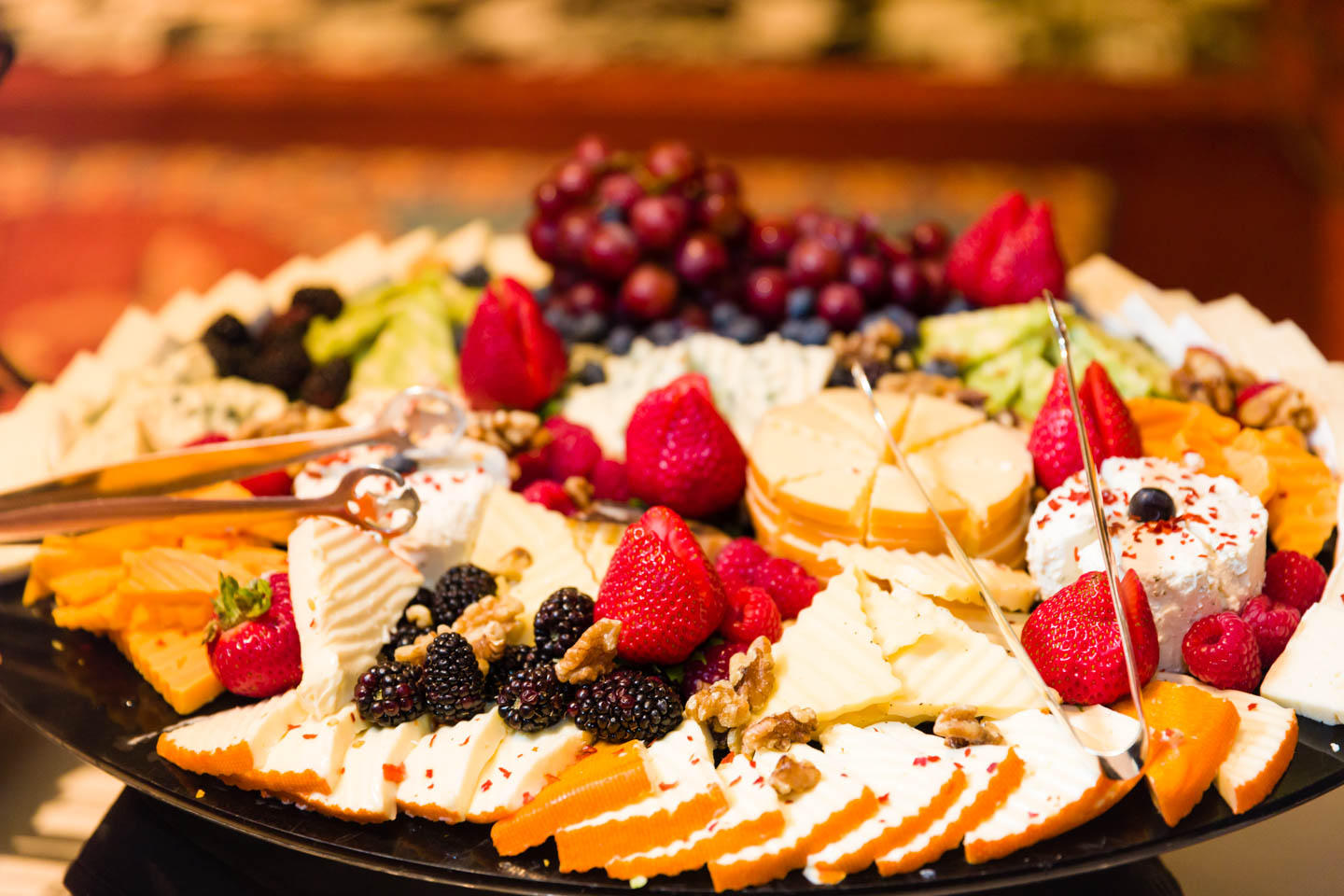 Appetizers for the VIP party before the HRC Gala

Much credit goes to Bruce Bastian in donations and work in the HRC. The Gala used to be held at his home in Orem till the party became too large. Now the Grand America has played host for the past few years. 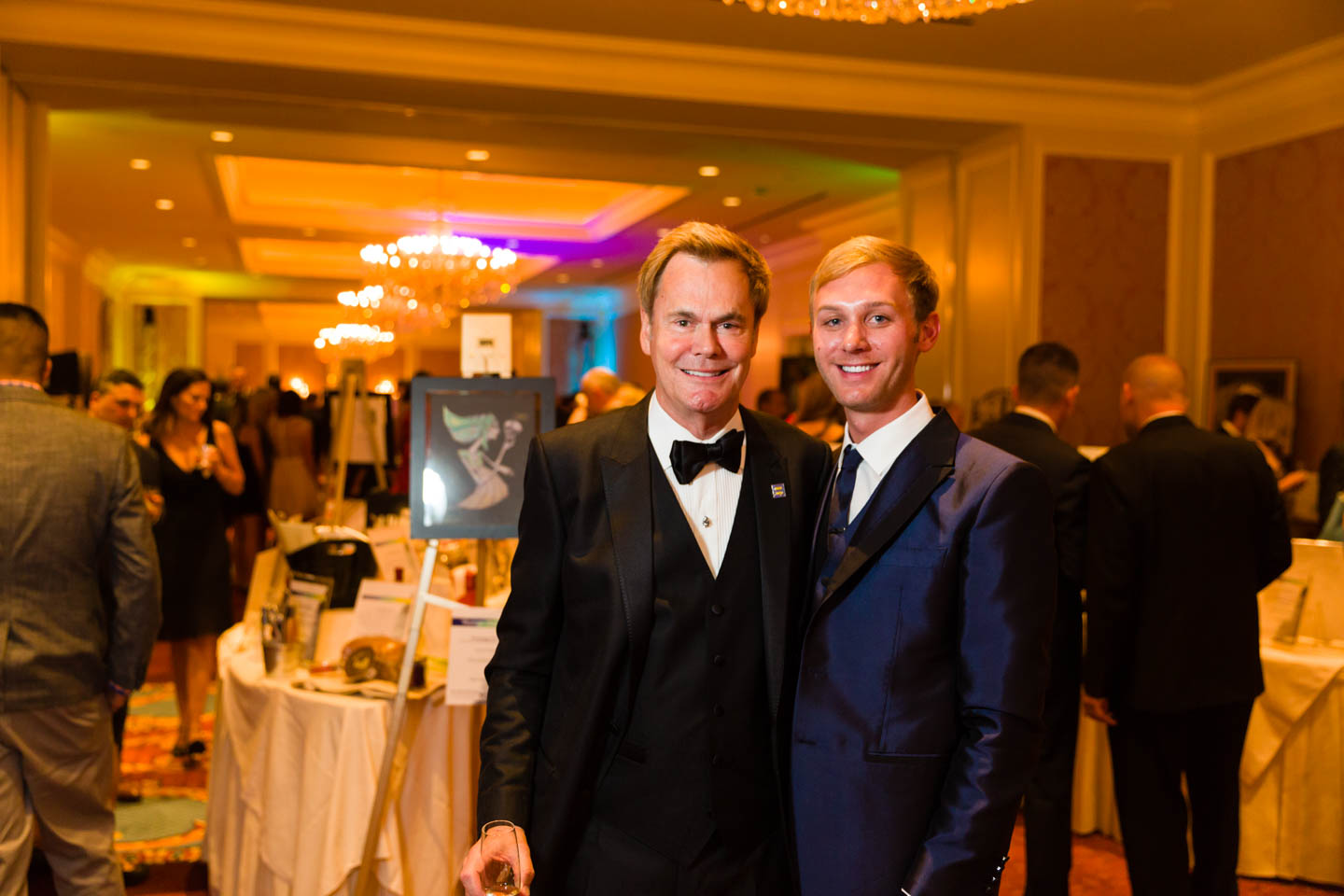 As an event photographer my job was to float around grabbing group shots, candids, some details, and cover the event in general. There was another photographer running a step and repeat so all the guests could buy a photo for a keepsake. 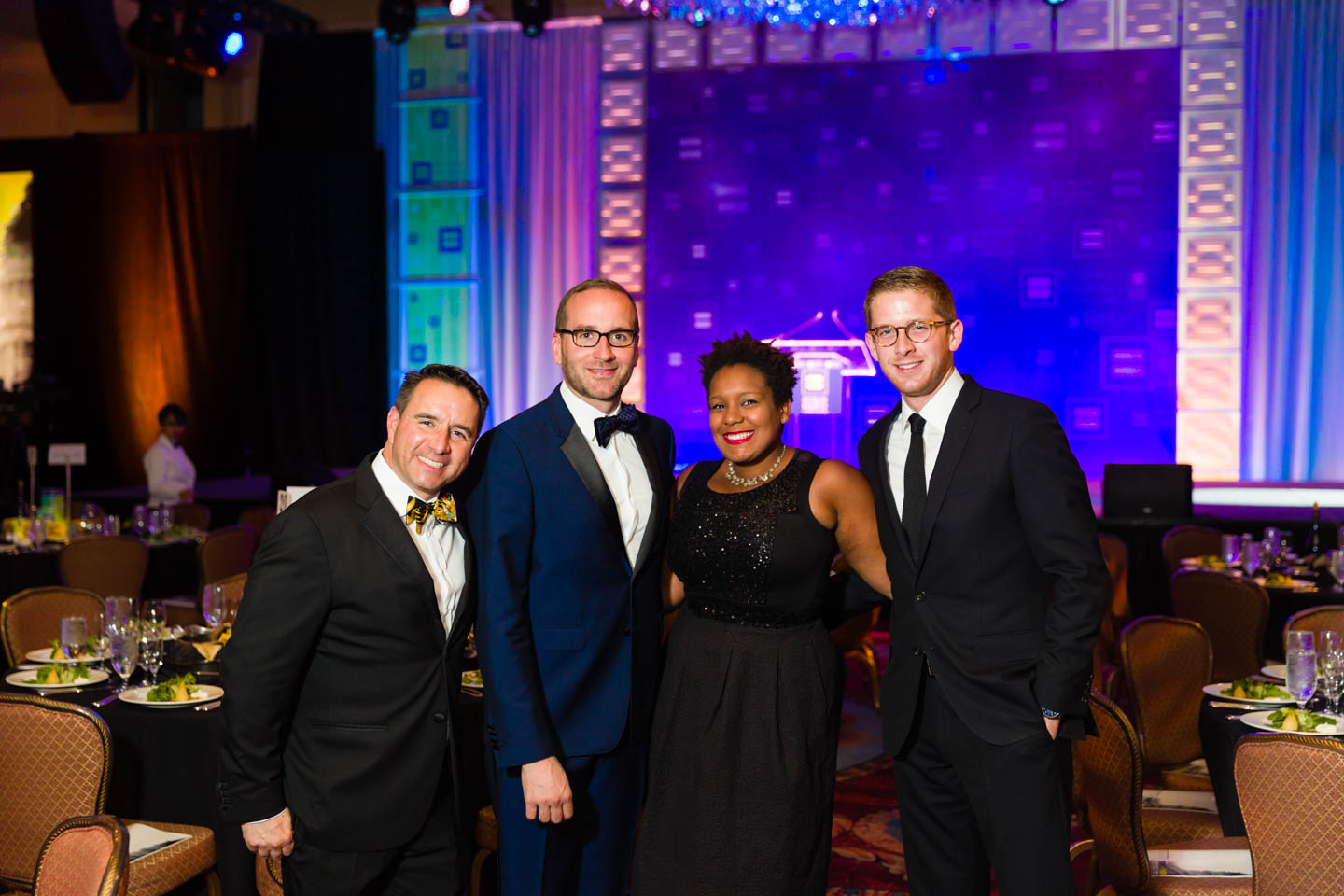 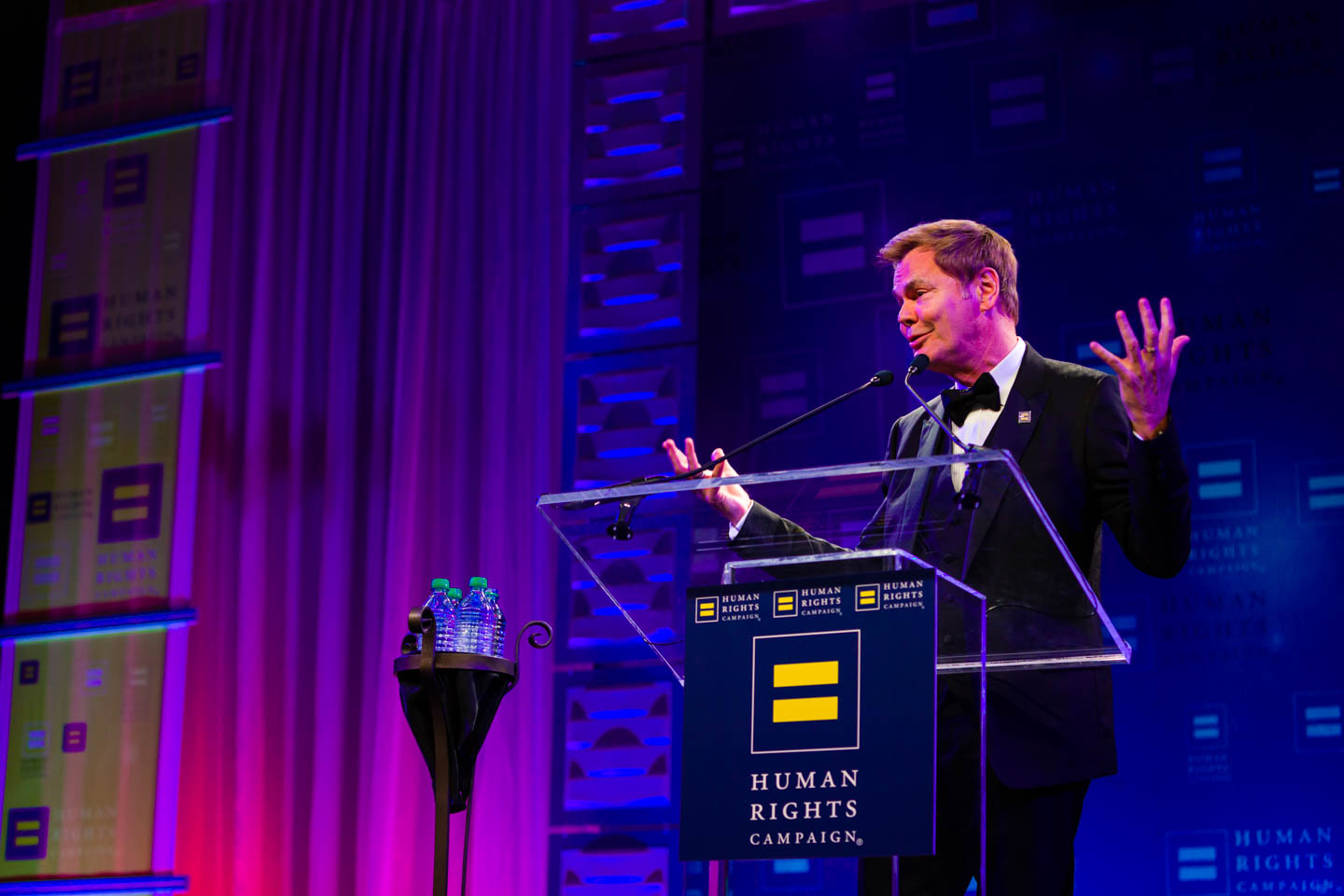 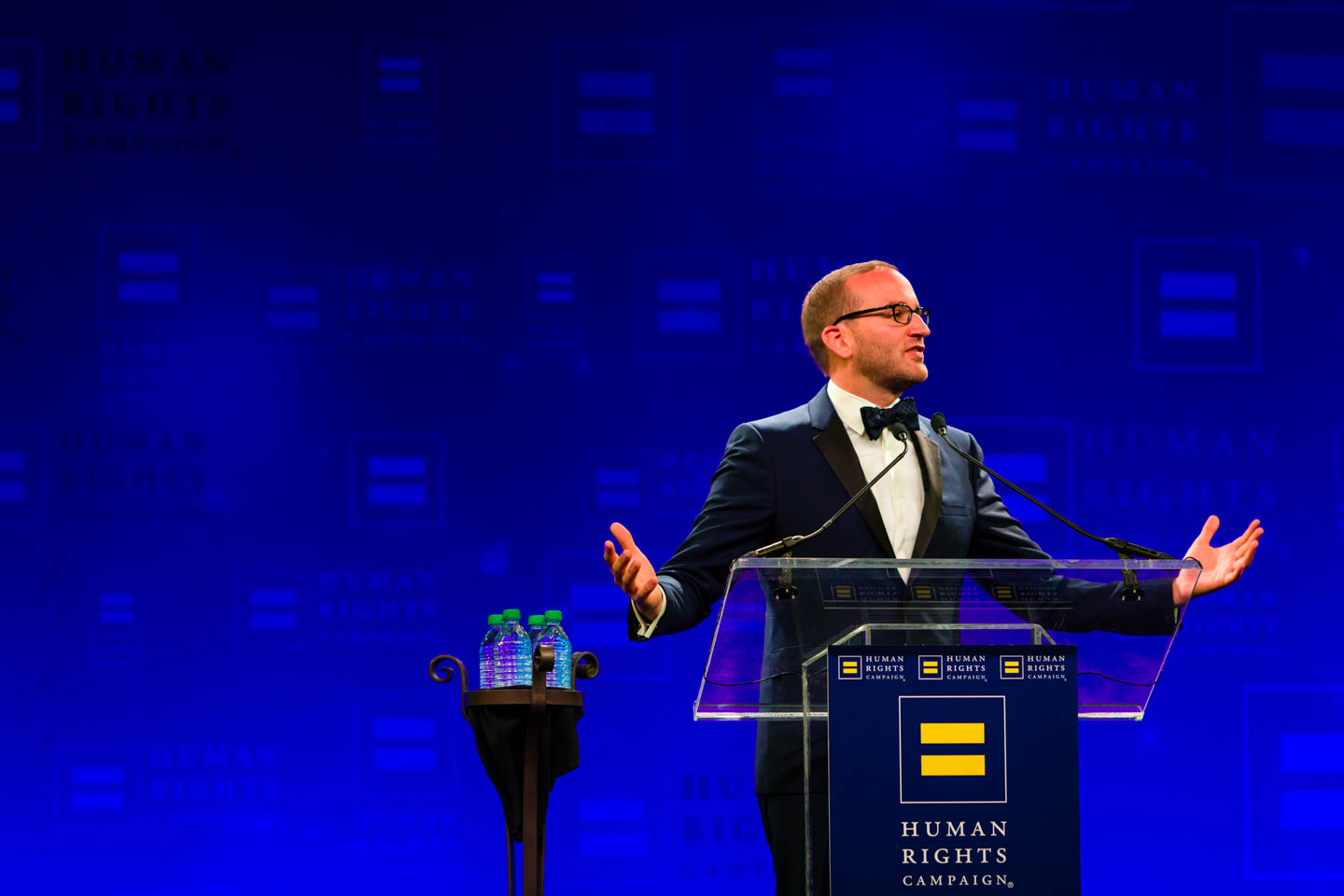 Among the people winning awards and commendations were several actors including Bradley Whitford of the West Wing and the movie Transparent. There was Sherri Saum of ABC Family’s The Fosters presenting Teri Polo who won an award for her portrayal of a lesbian on the same TV show. I haven’t seen the show, but the video clips really tug on the heart strings. 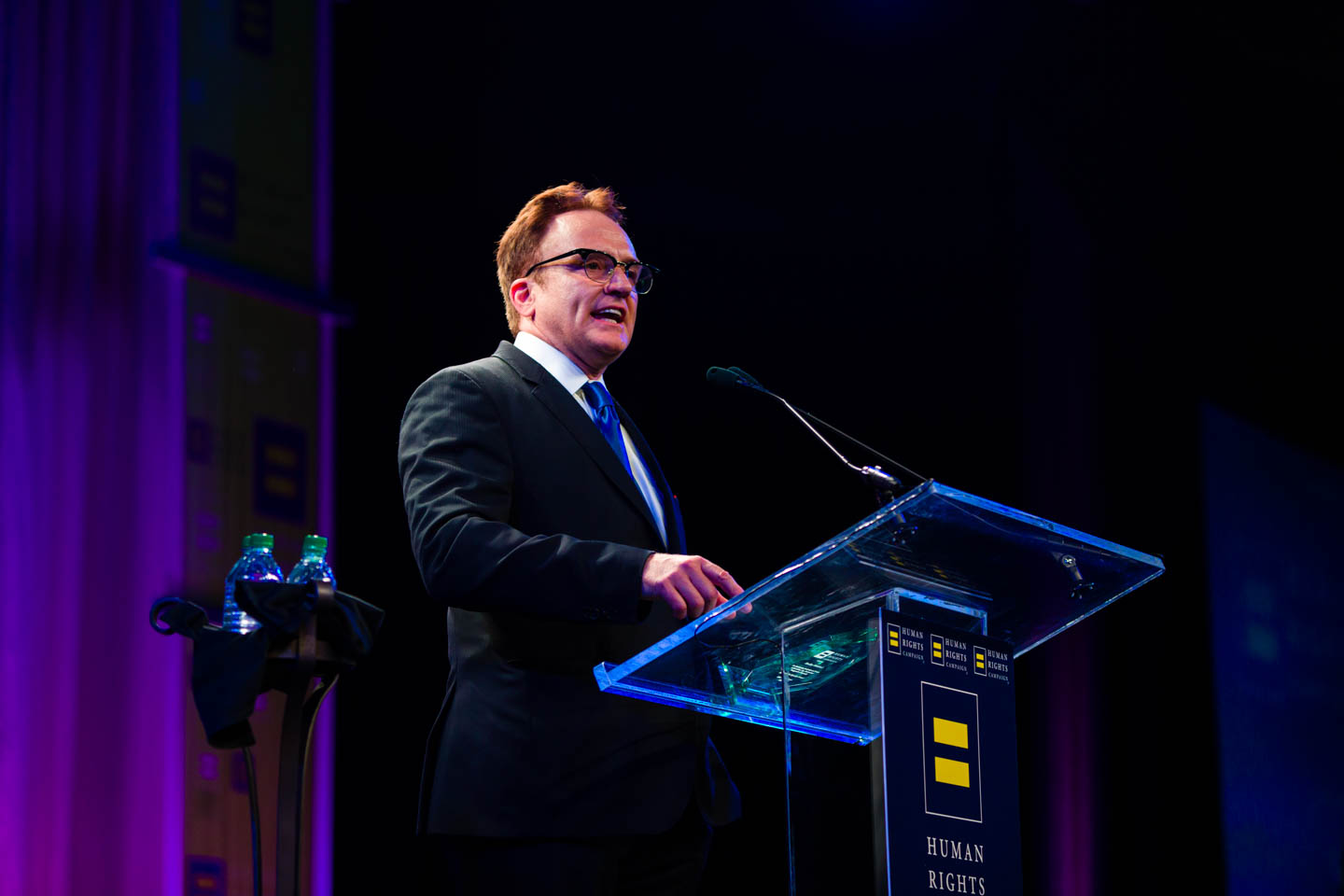 Bradley Whitford, actor in the West Wing and Transparent and many others 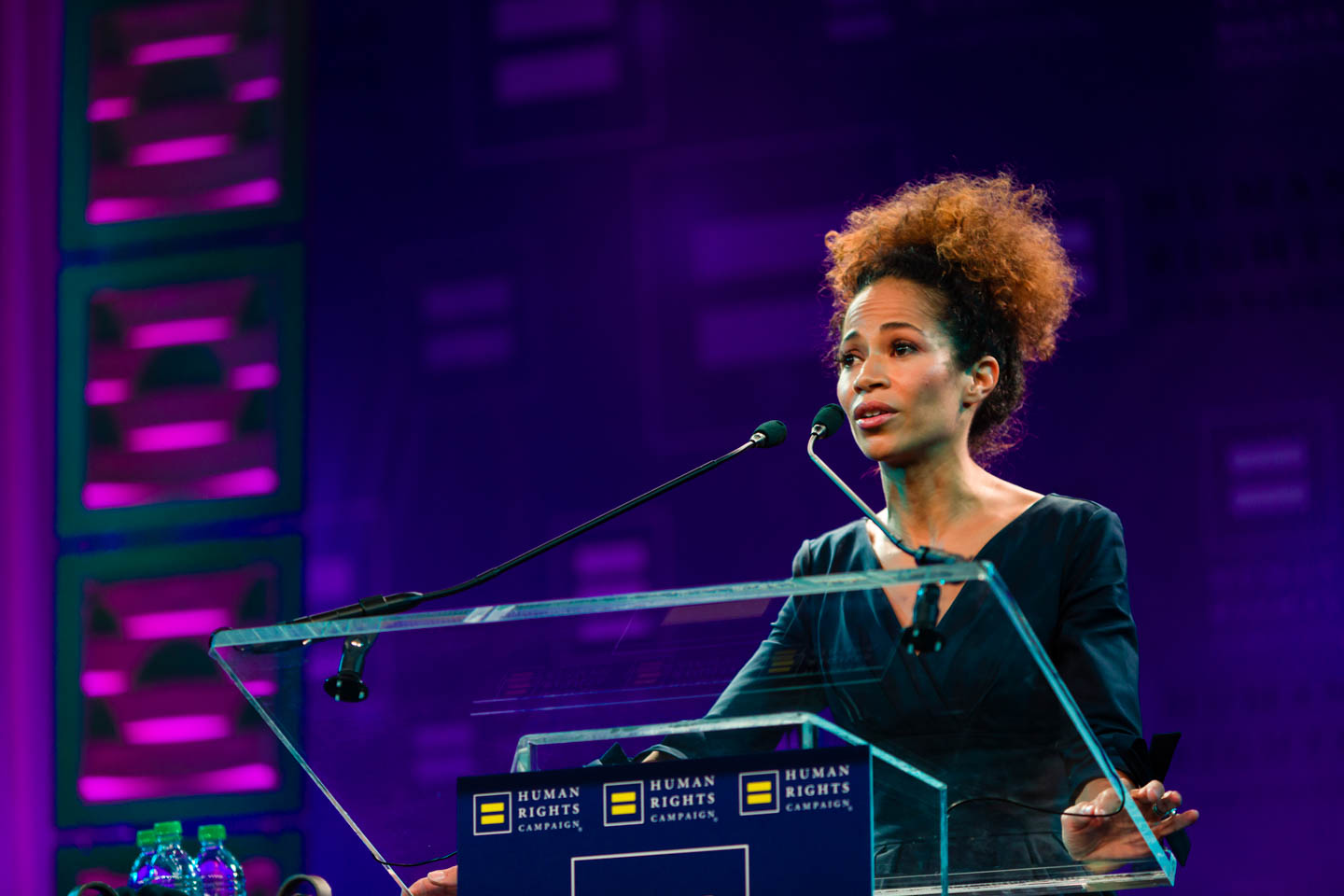 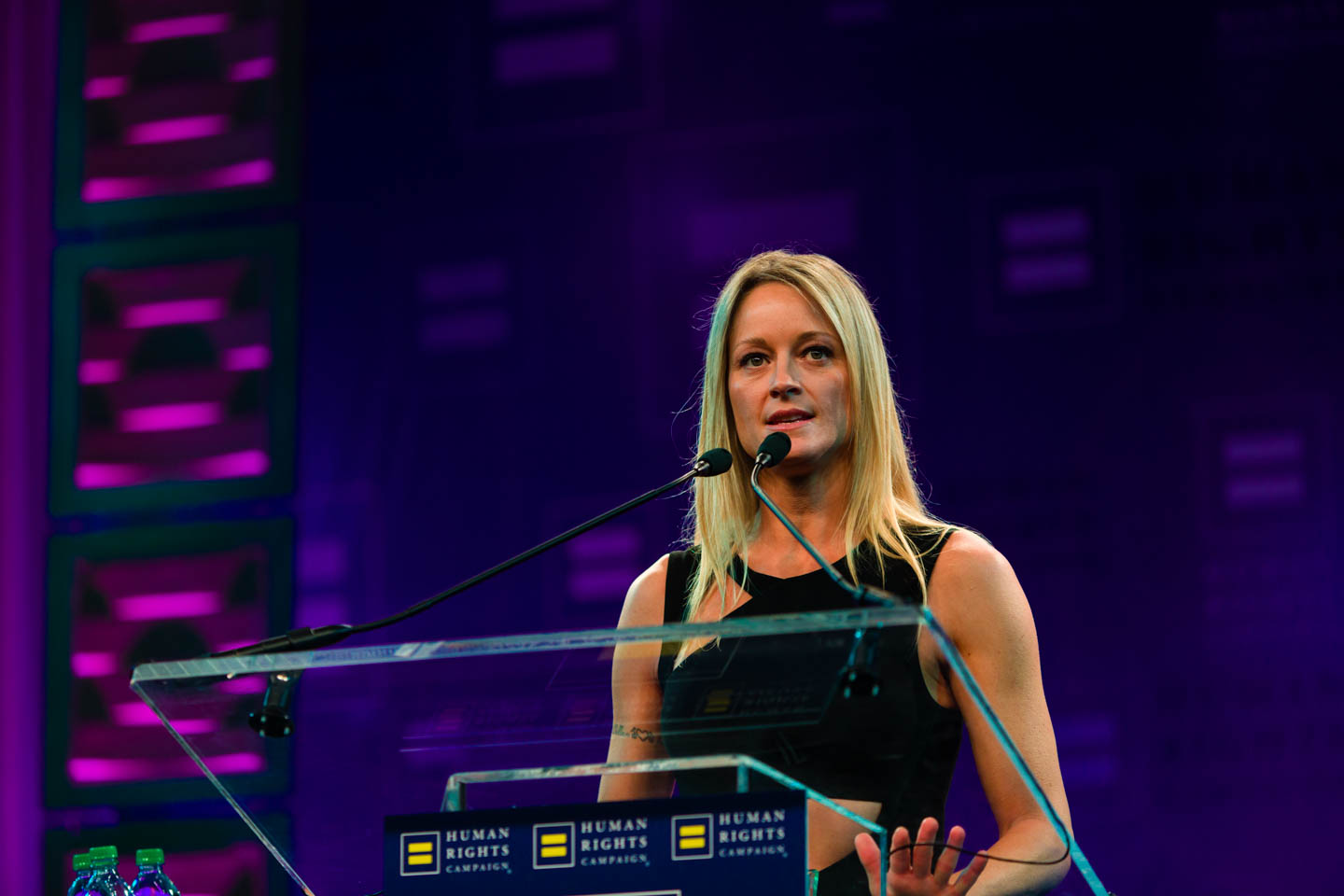 Teri Polo of the Fosters on ABC Family

Niki Haris was this year’s entertainment. She has powerhouse vocals and has performed with Madonna, Whitney Houston, and many other recording artists. 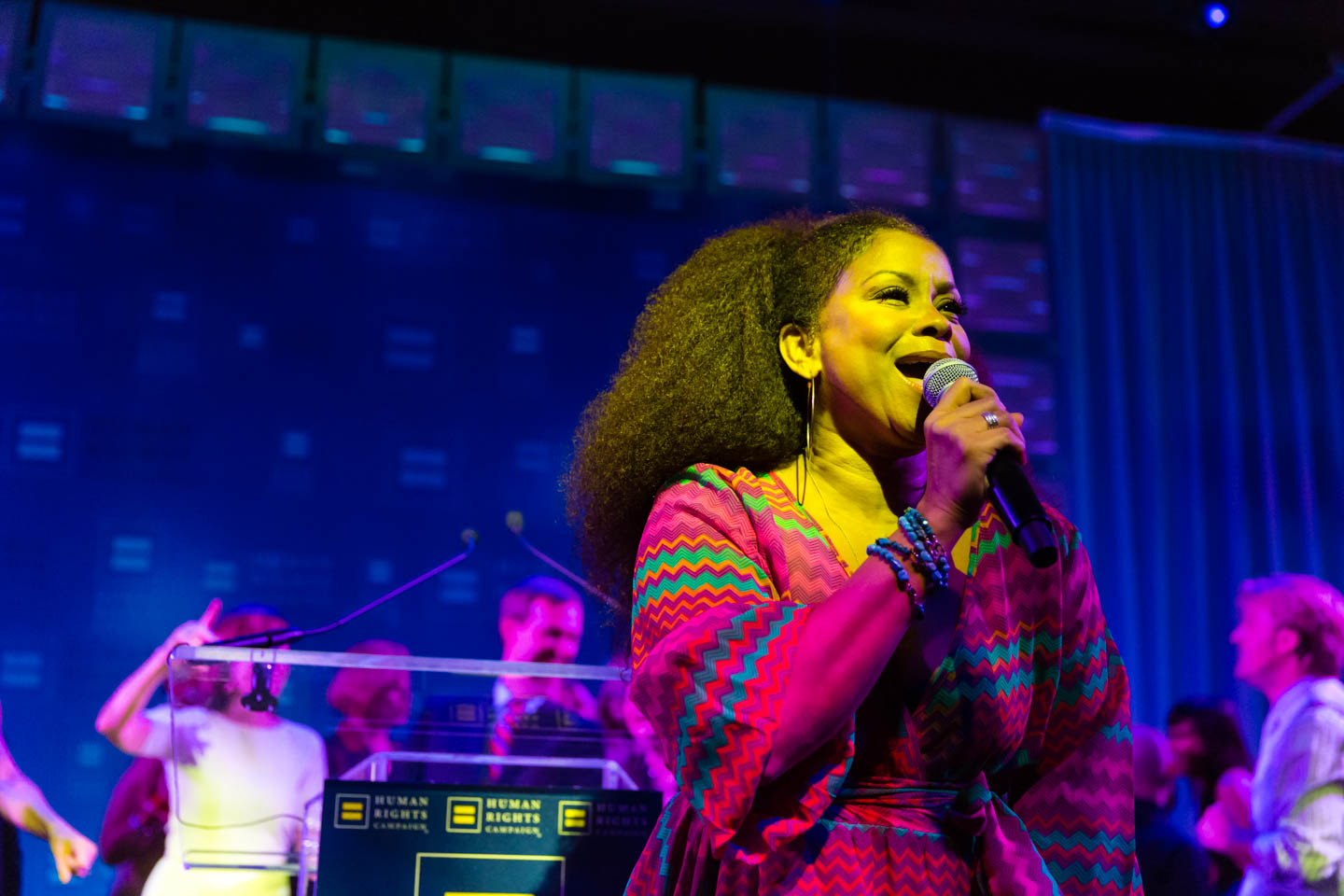 After the Gala was the after party where DJ Young 1 played music and Niki Haris performed a few more songs for the attendees. 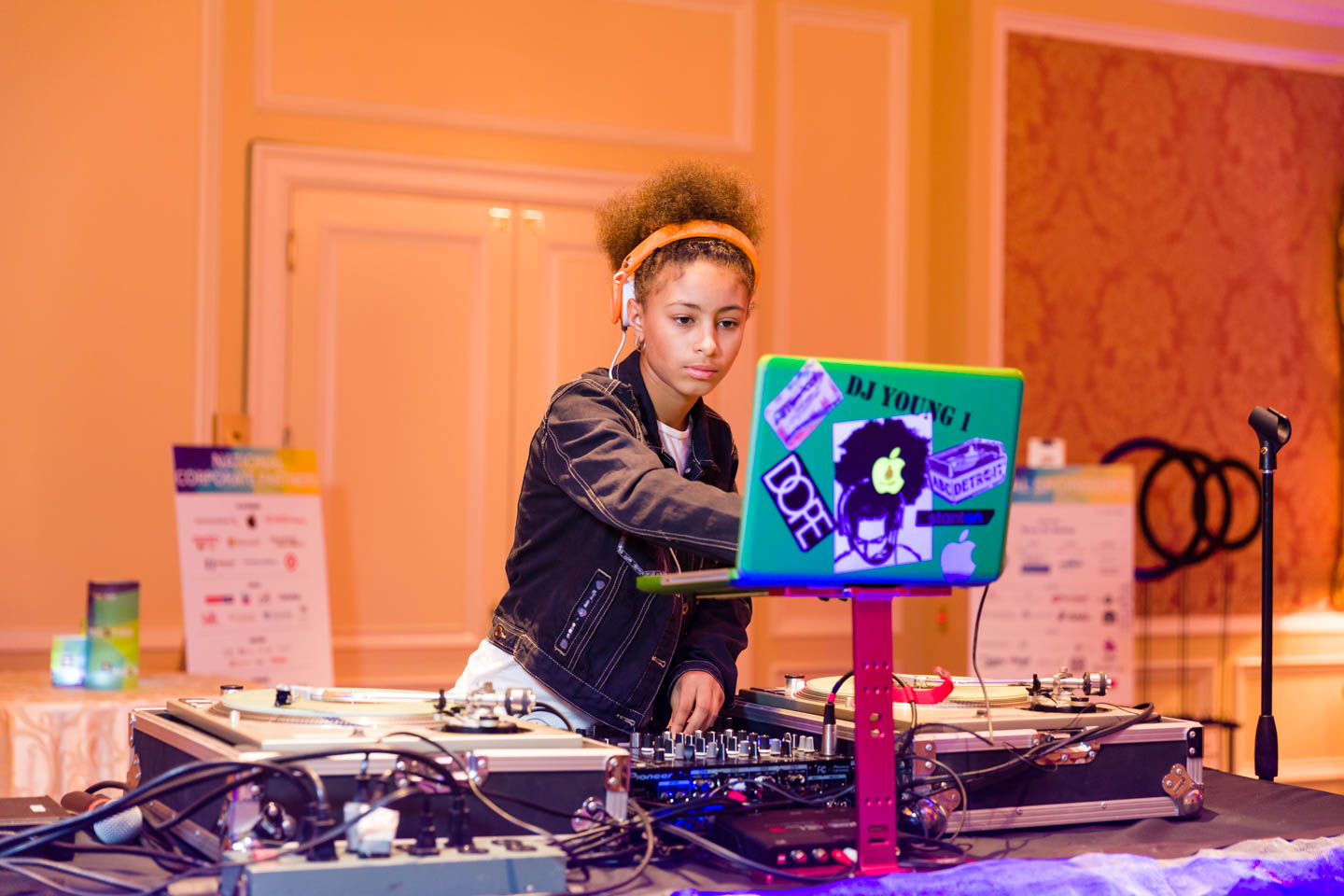 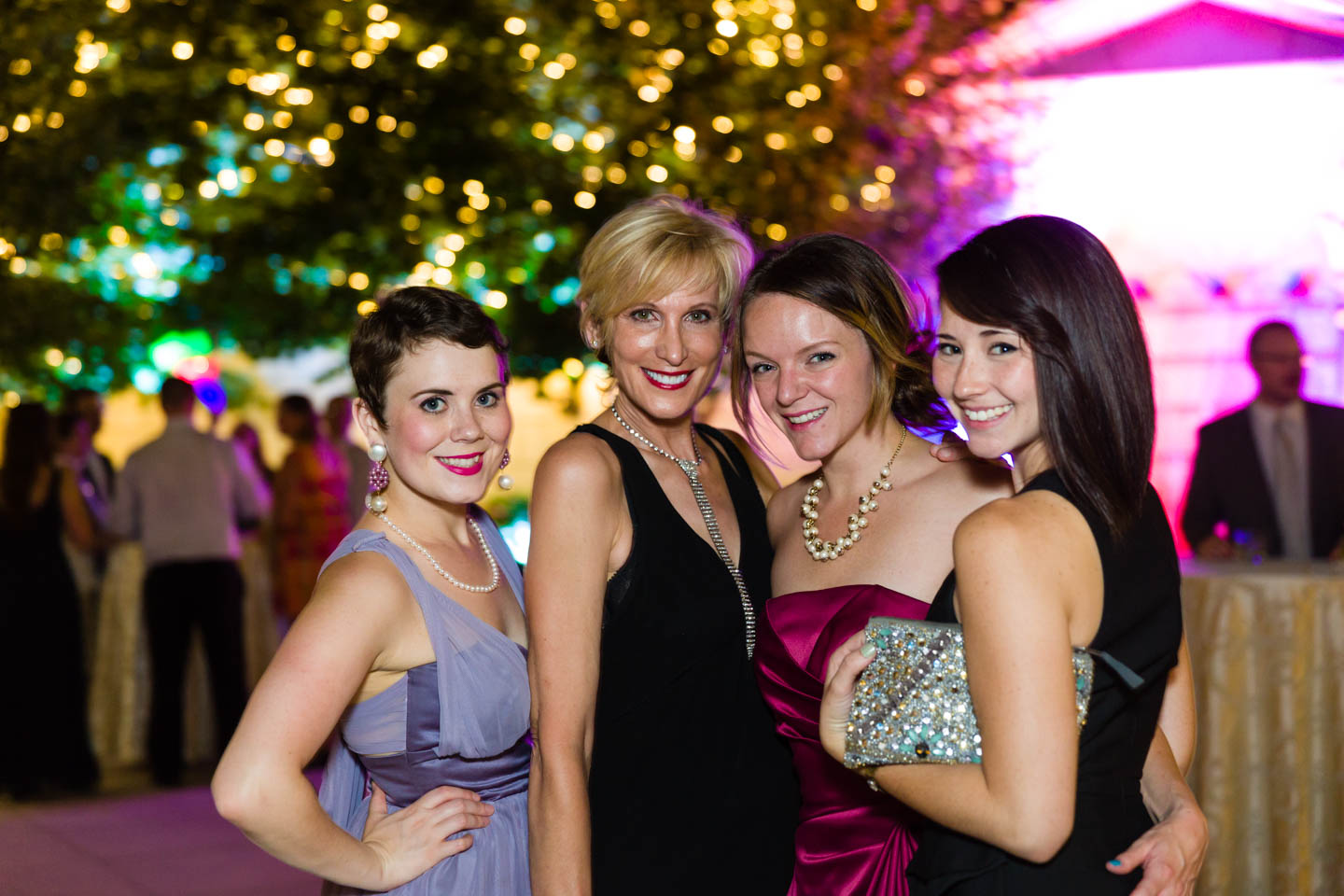 Fabulous gals at the after party

[…] one of the event photographers for the HRC (Human Rights Campaign) VIP Party the day before their Gala Dinner in Salt Lake City. This party is pretty exclusive and is for the Federal Club members. These are people that donate a […]

Are you kidding me? His name is Bradley Whitford, he PLAYED Josh Lyman. Do better next time.

Don’t worry “You’re Wrong” the person who made this grievous error has been sacked. I hope this helps.