Top Posts
Family Photo Session in Memory Grove with the...
A Surprising Location for a Portrait
Leasey Family Portraits in Studio
A Before & After from Photoshop Retouching
An Orem Wedding in the Time of COVID-19
Maya’s Fashion Portraits on the Bonneville Salt Flats
Dave & Doug’s Family Photo Shoot in Big...
Children Photo Shoot in Big Springs Park in...
Autumn Portrait Season is Around the Corner
Time is Running Out to See the NEOWISE...
Home CommercialTheater Photography Grant & Twain Now at the Salt Lake Acting Company
Theater Photography

I’ve been the official photographer for the Salt Lake Acting Company for about 2 years now, my how time flies. One of the perks is to see the play on opening night. Woo hoo! Perks!

Grant & Twain is the current play to run at SLAC. It follows former President Ulysses S. Grant as he writes his memoirs with guidance from Mark Twain. We glimpse into Grant’s past during the play to see how war has affected his stoic character. 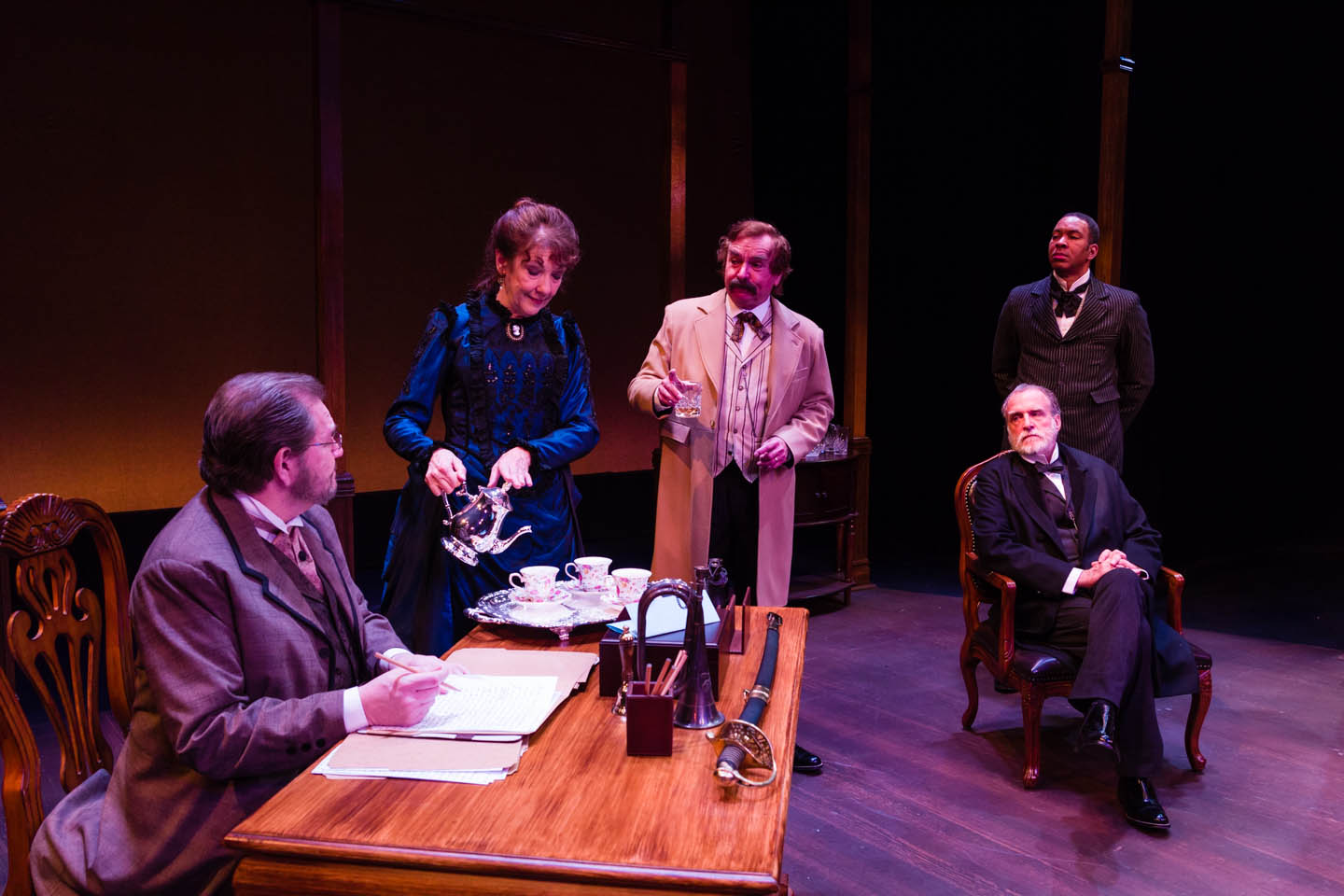 I always appreciate when I learn something from a play. And plays that make you think are the specialty of the Salt Lake Acting Company. And any play that has Mark Twain is a winner in my book. 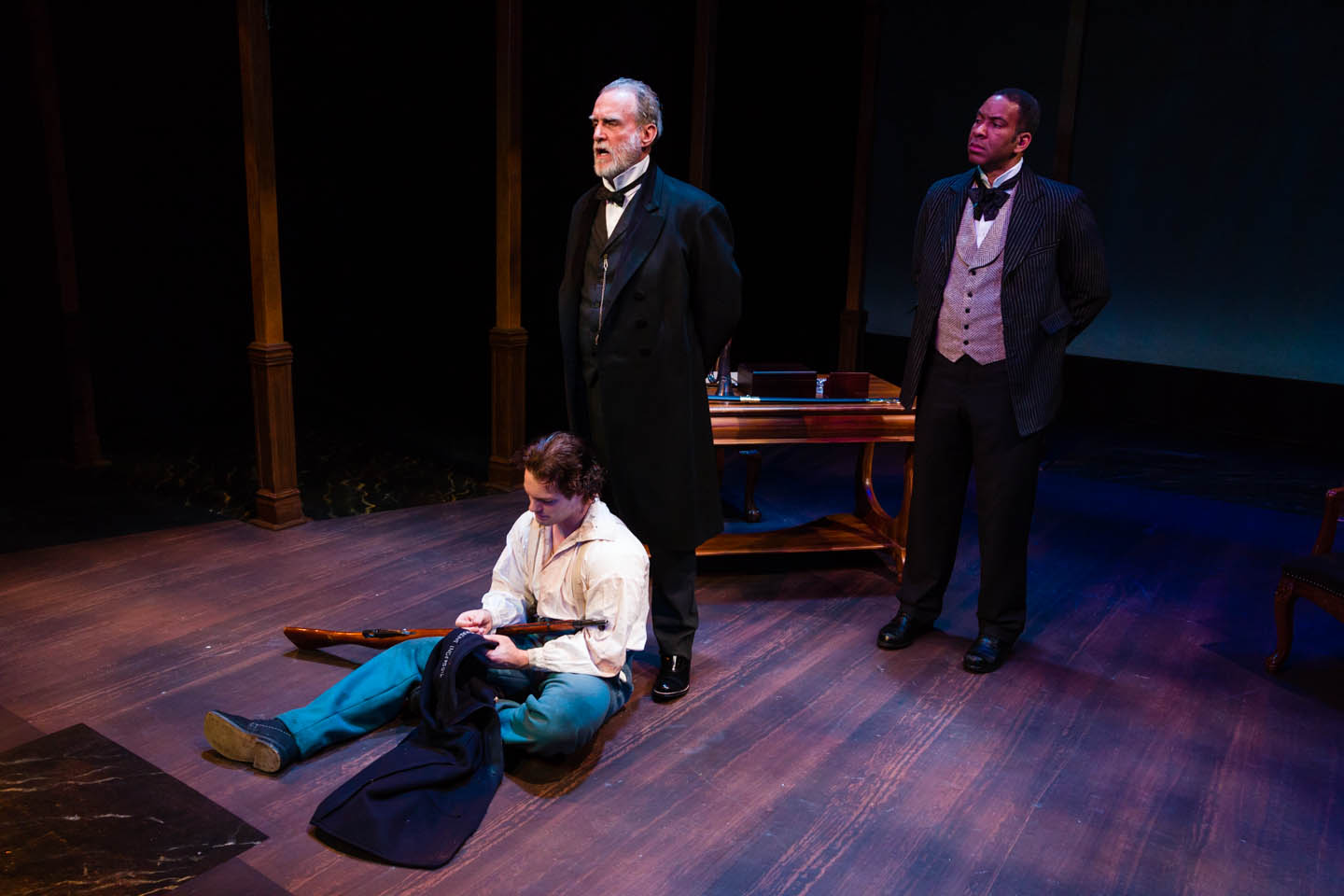 General Grant talks to a soldier 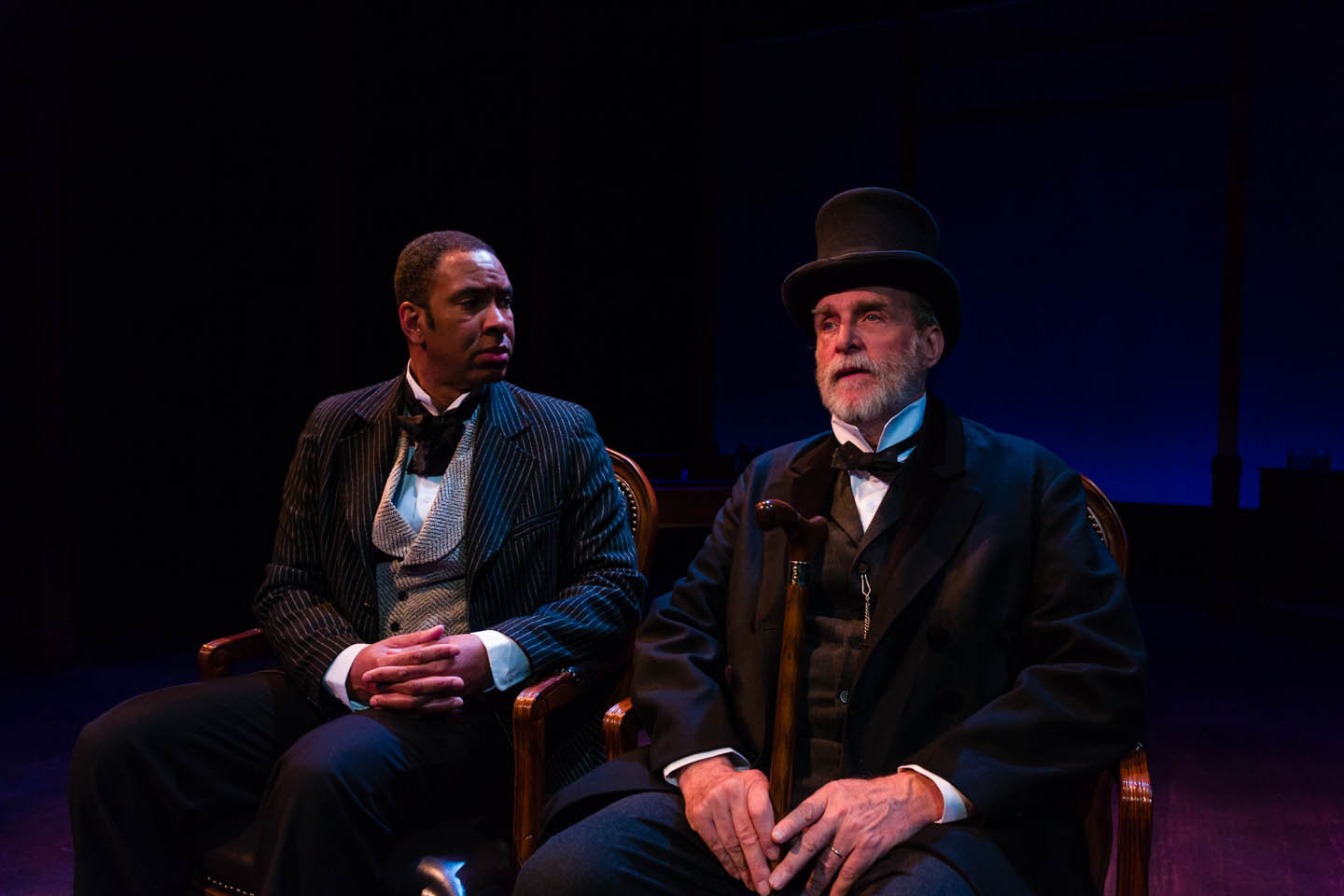 Grant reflects on life with his servant 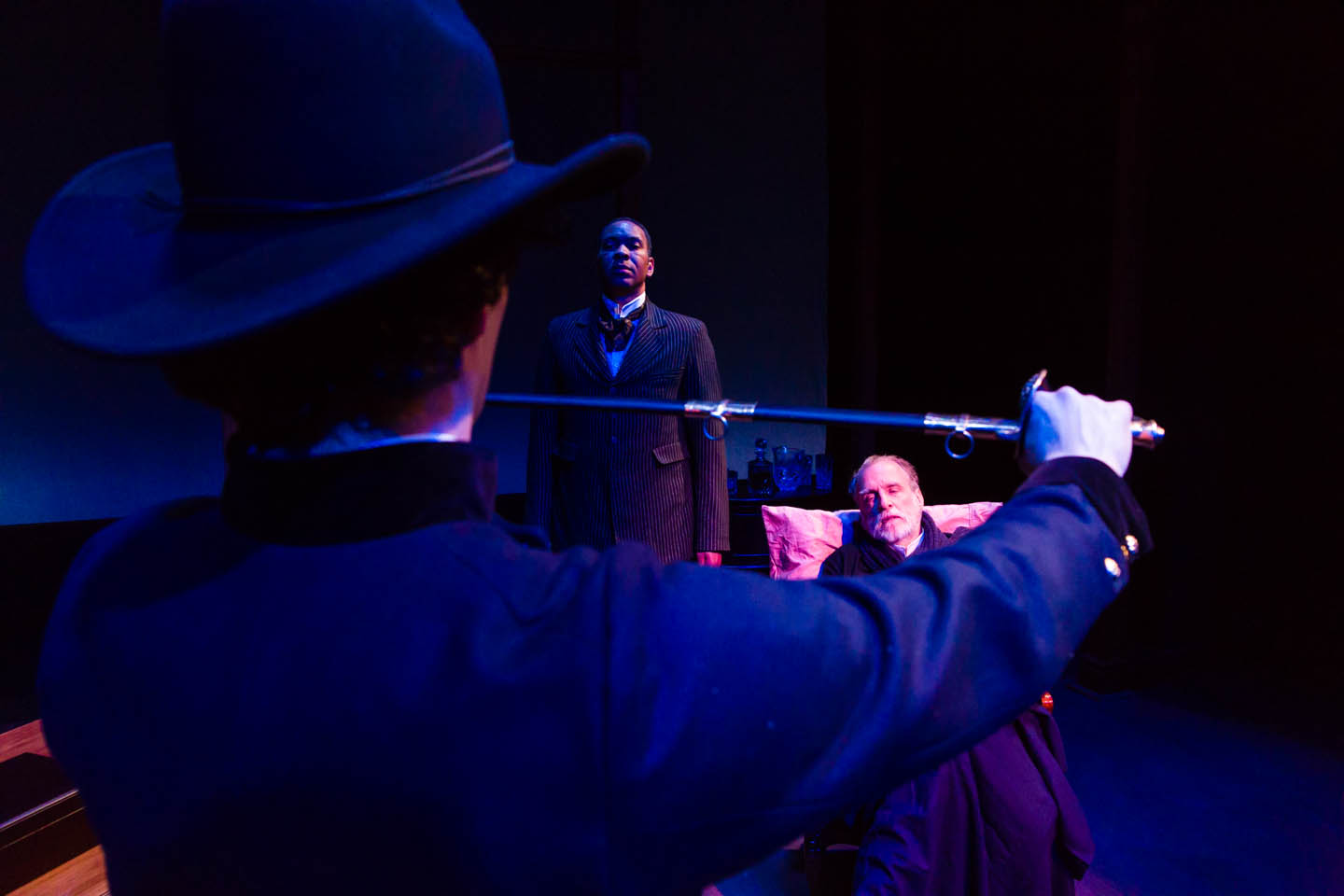 A soldier presents his sword to the General 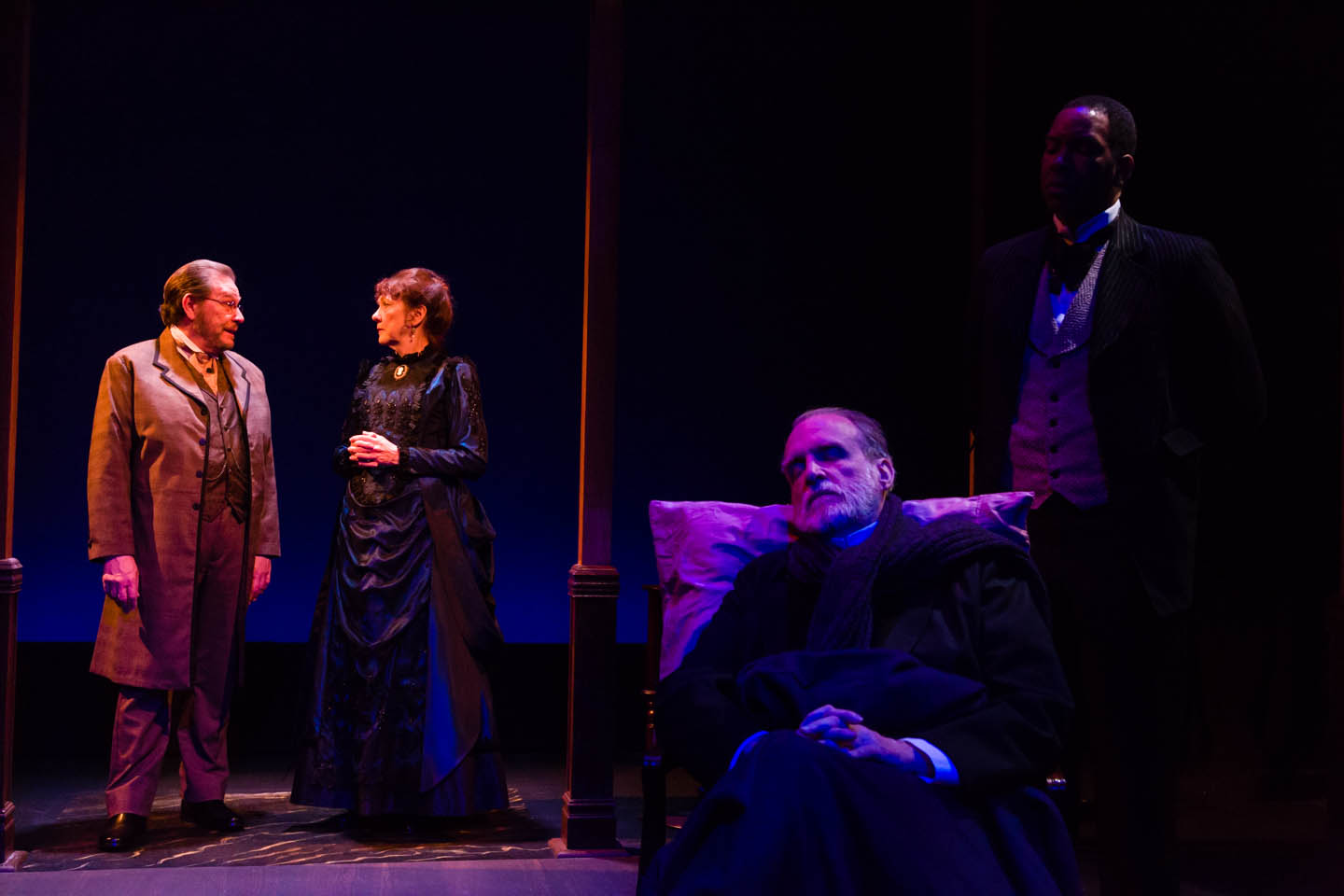 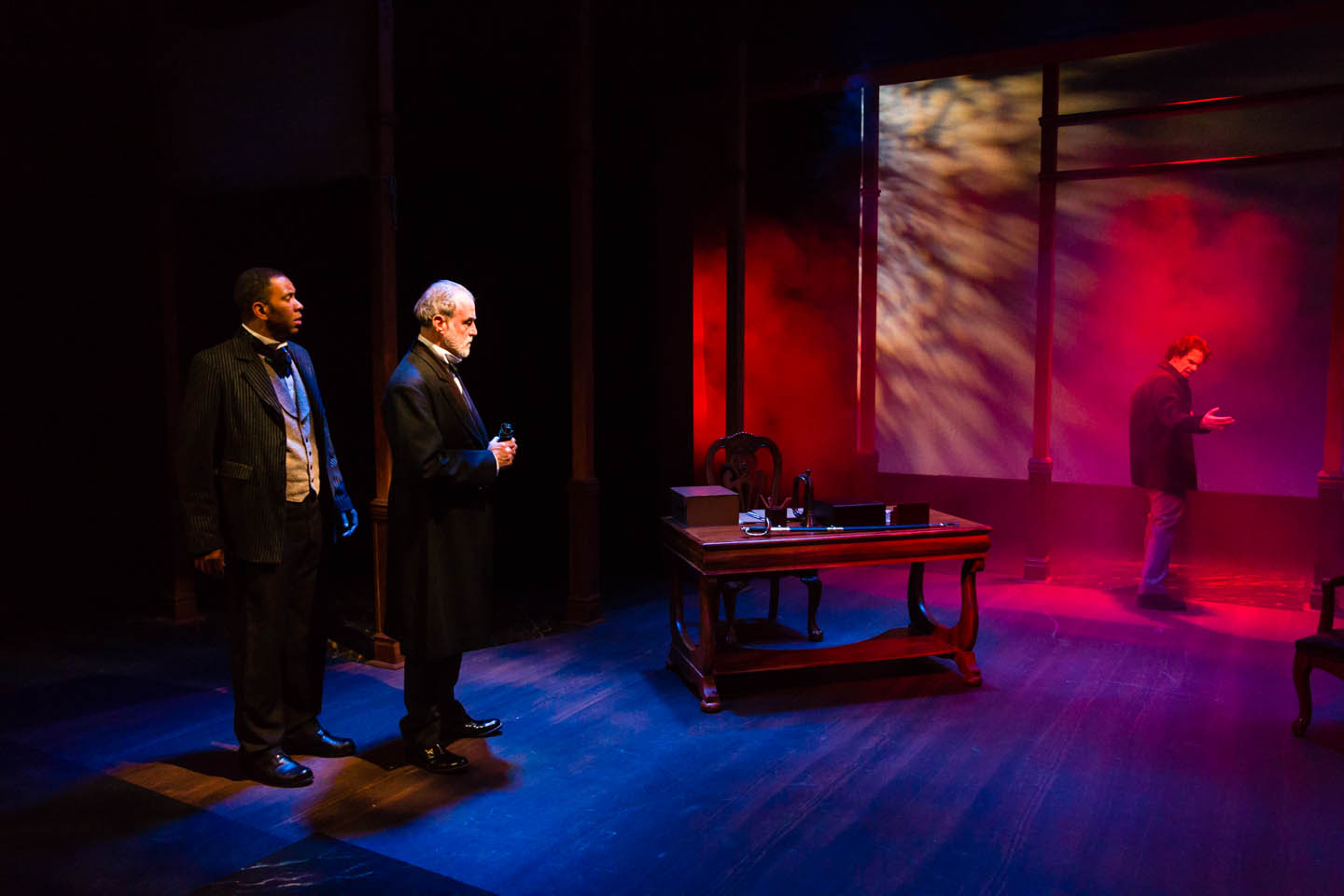 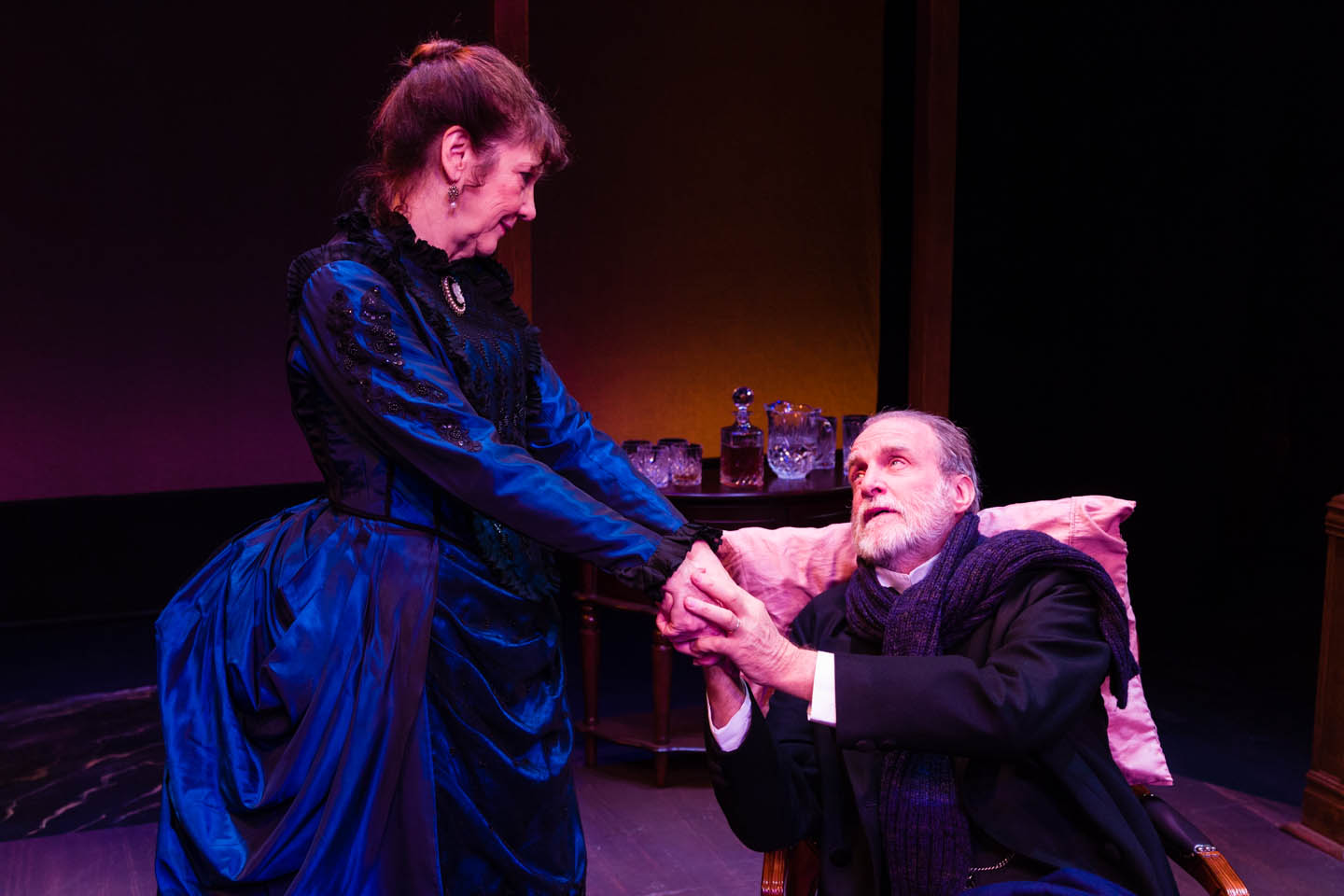 Grant talks with his wife 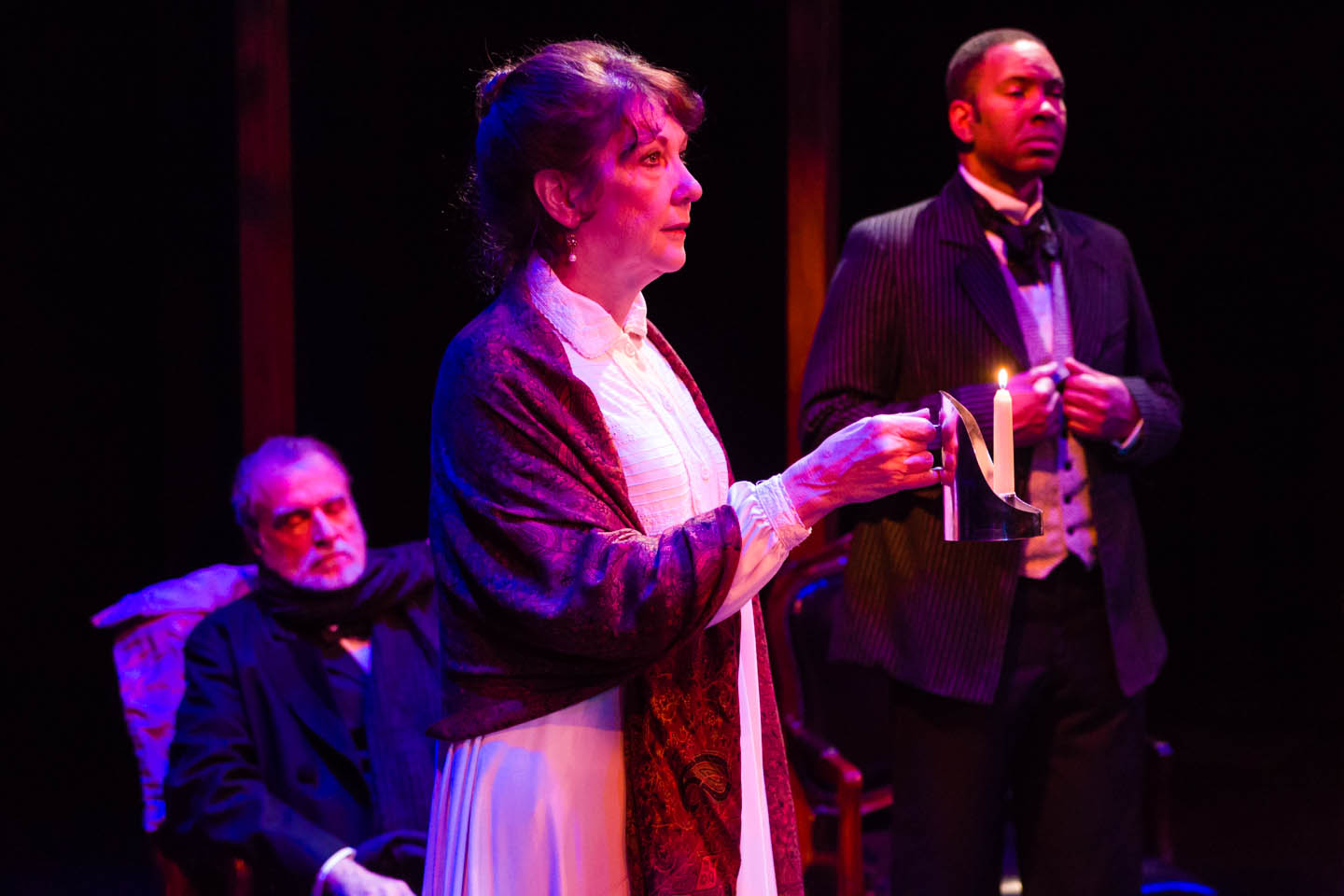