Top Posts
A Surprising Location for a Portrait
Leasey Family Portraits in Studio
A Before & After from Photoshop Retouching
An Orem Wedding in the Time of COVID-19
Maya’s Fashion Portraits on the Bonneville Salt Flats
Dave & Doug’s Family Photo Shoot in Big...
Children Photo Shoot in Big Springs Park in...
Autumn Portrait Season is Around the Corner
Time is Running Out to See the NEOWISE...
Senior Portraits with Maren on Provo’s Center Street
Home Portrait PhotographyFemale Portraits Fun With Impossible Project Film, Going Old School Polaroid
Female PortraitsFilm Photography

Digital photography can certainly create some unique, if not impossible photography. With my compositing I can create impossible scenes. However, sometimes it is fun to let the camera and film do all the work. Granted I pick the model, pick the location, pick the composition… but the final look of the photograph is all determined by the film.

I love photographing with film from the Impossible Project. A while back Polaroid, the original instant film folk, went out of business. A group of people bought one of the old Polaroid manfacturing plants and started to reinvent instant film. And their film is unique! This is a photograph of my friend Pamela. This is what the photograph looks straight out of camera—no Photoshop needed. 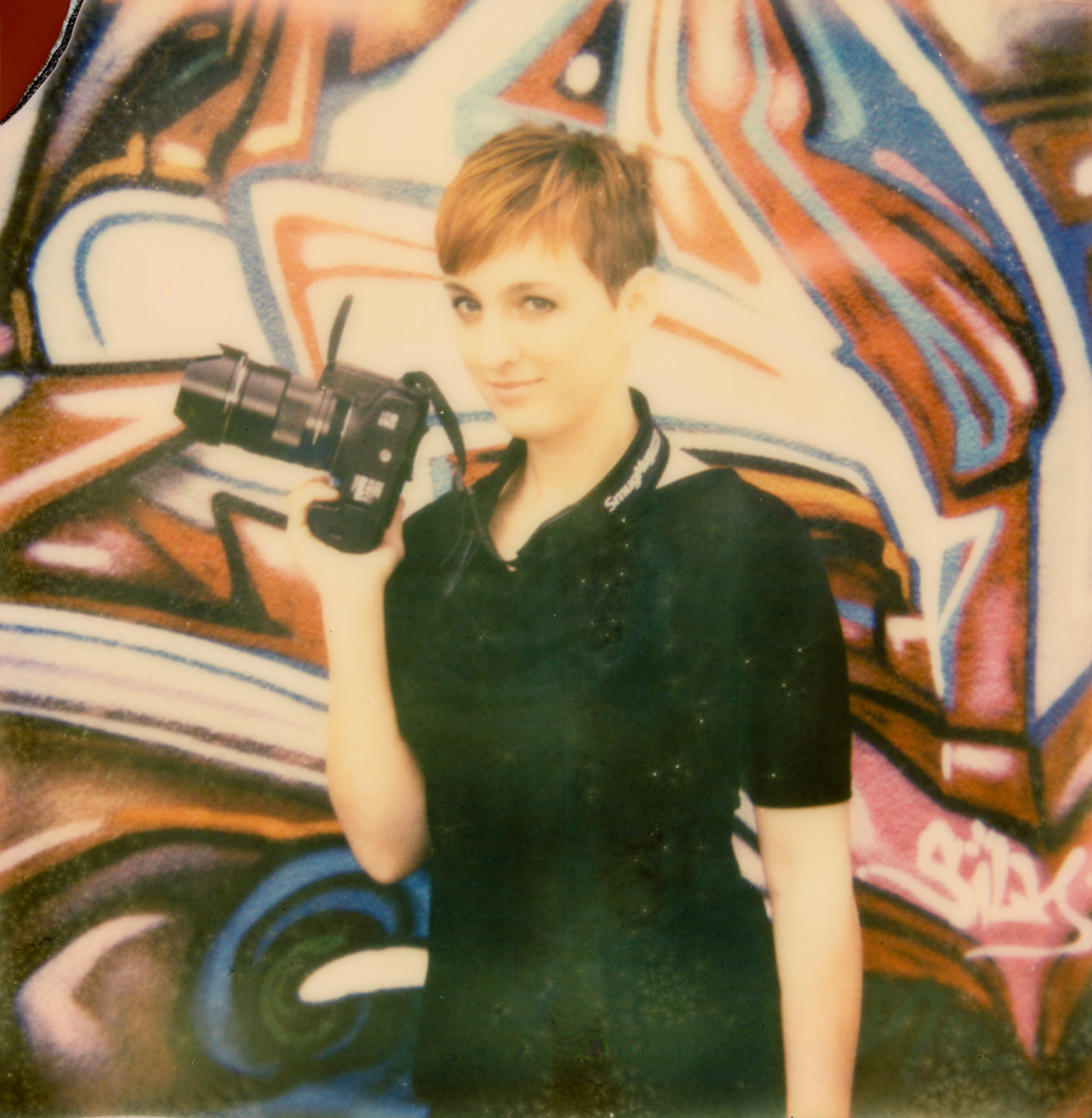 Occasionally, I will bring the Polaroid cameras along to a photo shoot and create one or two shots. They are beautiful!

And it is fun being one of the few photographers who shoots both film and digital composites. It seems like 2 extremes that would never go together, but I like the variety.

Impossible Project makes color film and they make some cool black and white film. I’ll have to show that off. And occasionally they will change up the frame. Instead of the traditional white frame they might have red, green, gold, or something else unique.

Creating Cool Images, Even with a Pocket Camera

Photo of the Day: Julianne