The day before LoveLoud there was a press conference with Encircle. They announced two new home locations for LGBTQ+ youth in Utah. And the event was filled with people from LoveLoud such as Imagine Dragon’s Dan Reynolds and Neon Tree’s Tyler Glenn and BYU & San Francisco 49er quarterback Steve Young.

I’m sharing this photo first, cause I’m a BYU Cougar and this photo just makes me happy. #GoCougs 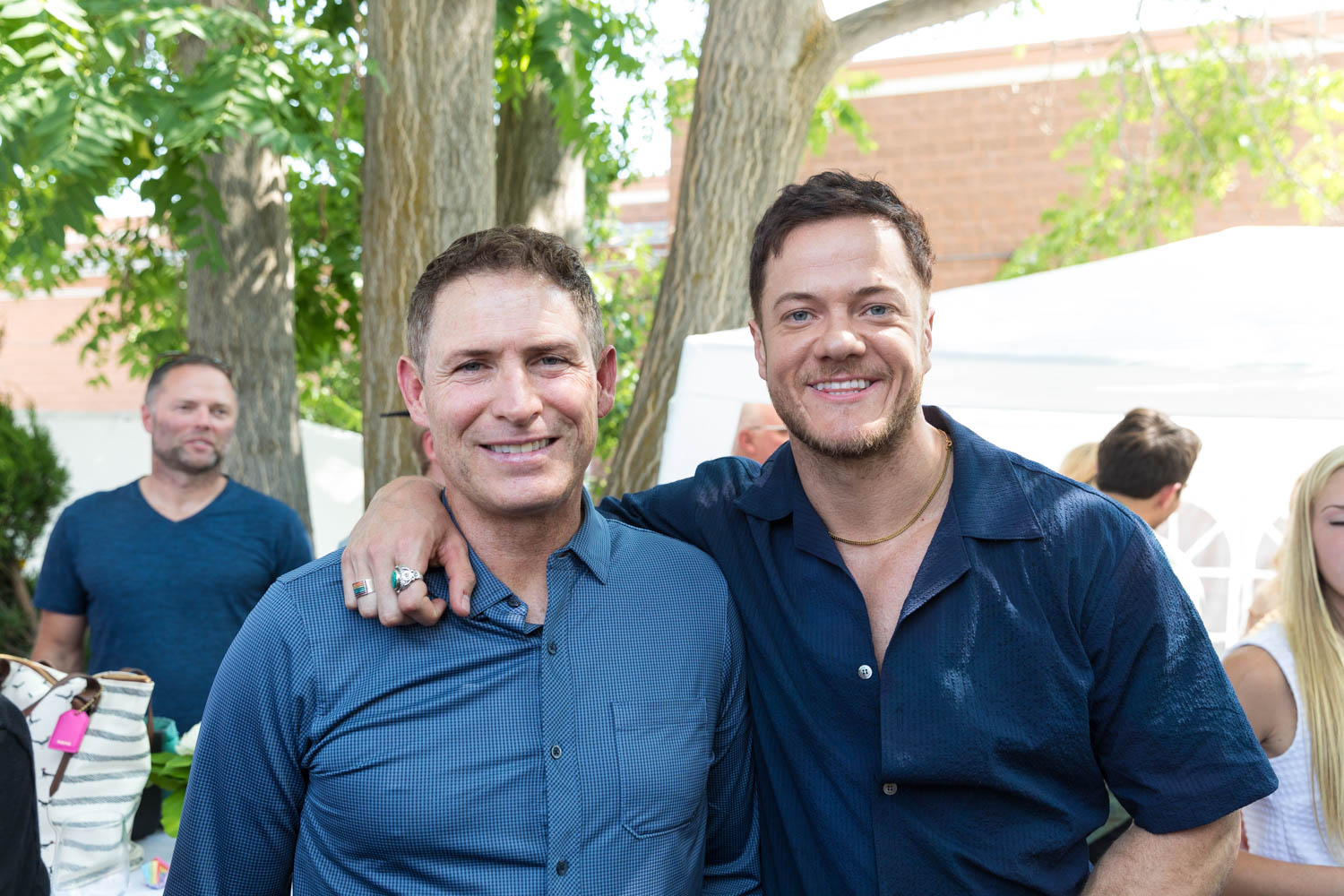 The event also thanked several individuals for their contributions to help renovate homes for Encircle. Someone even donated a grand piano for the music room. Pretty dang cool. 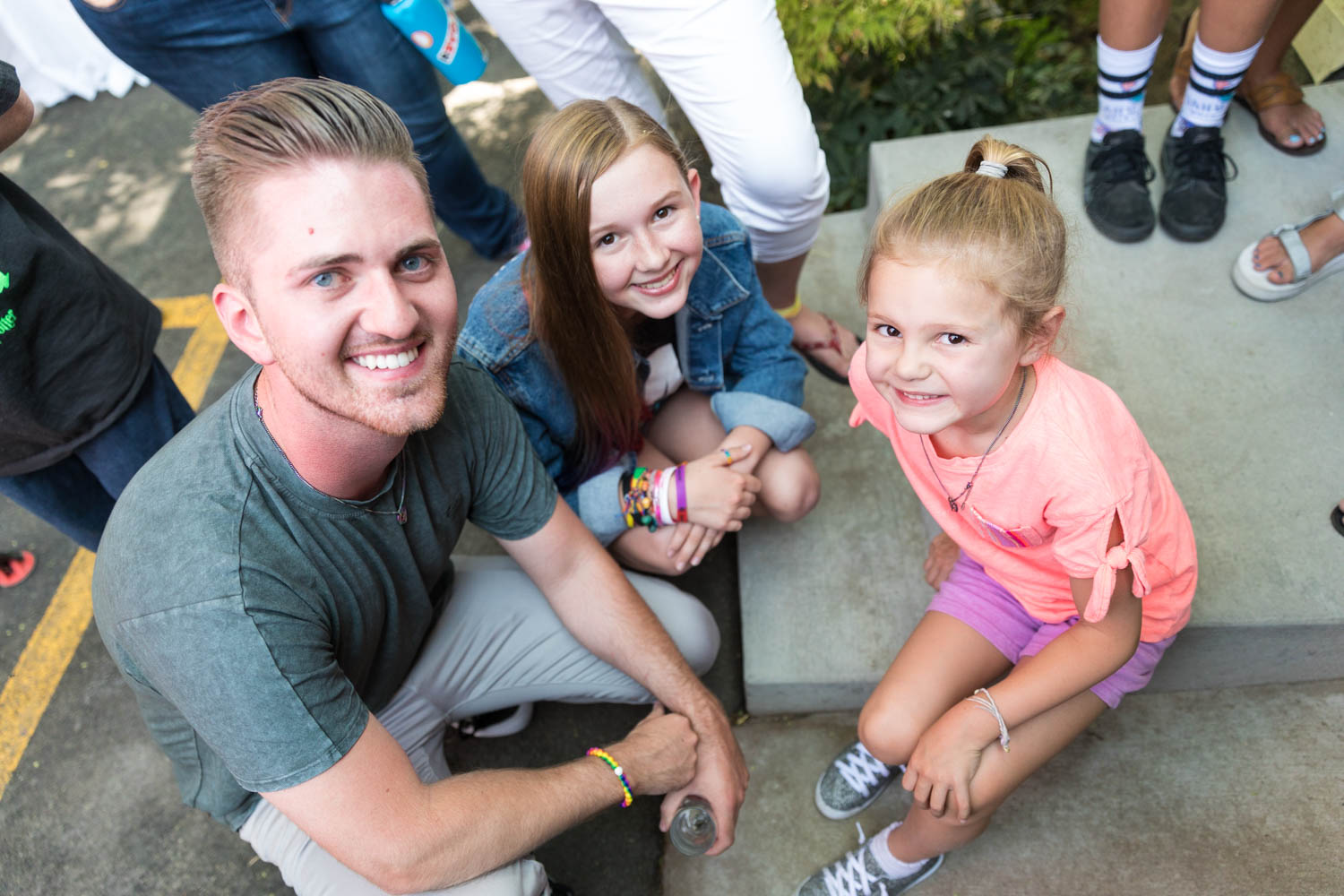 Some of the shorter attendees

There were TV cameras from most of the local TV channels. And I was there as the press photographer for Encircle. I toured the building that will be remodeled and guests were invited to tour the home as well. 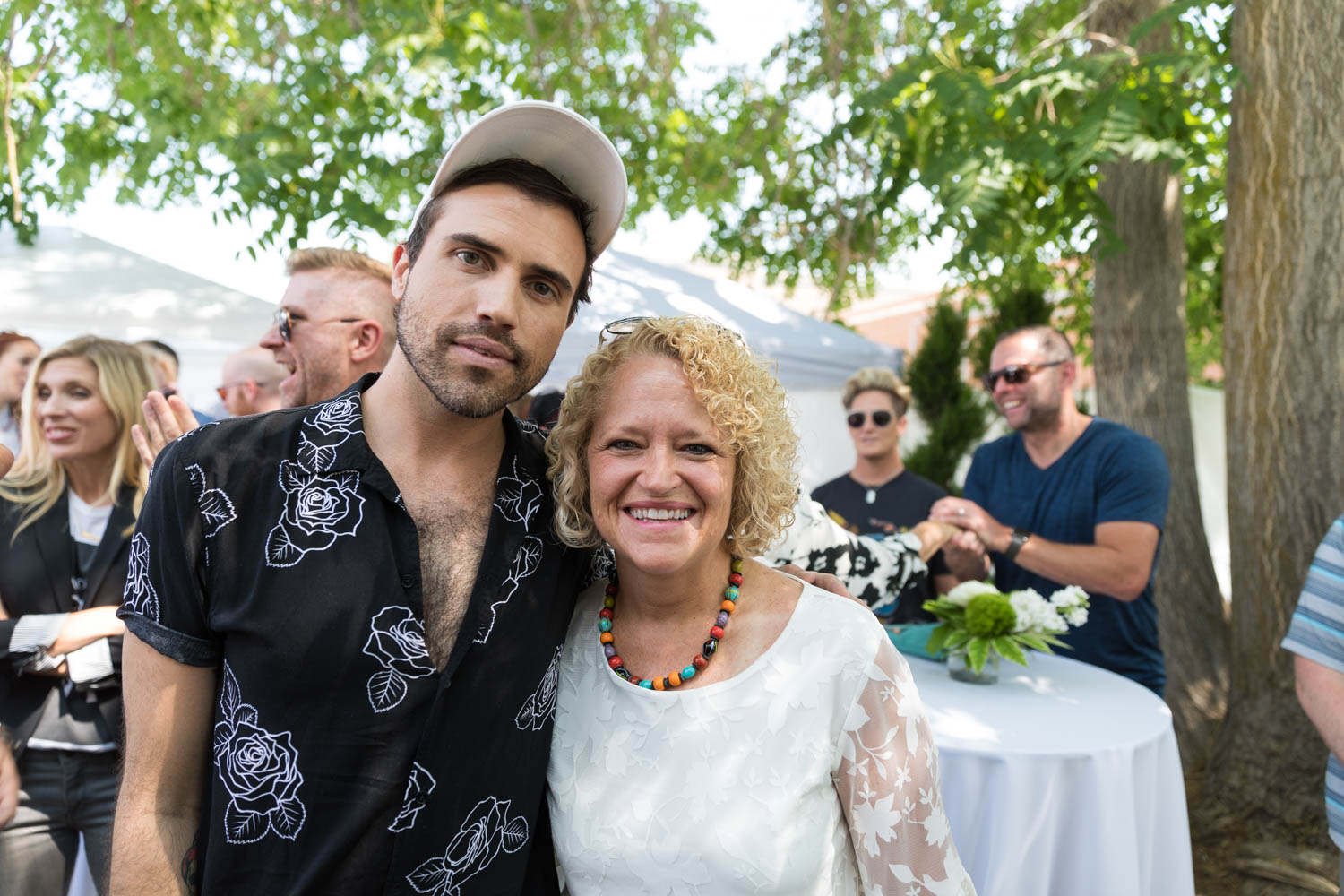 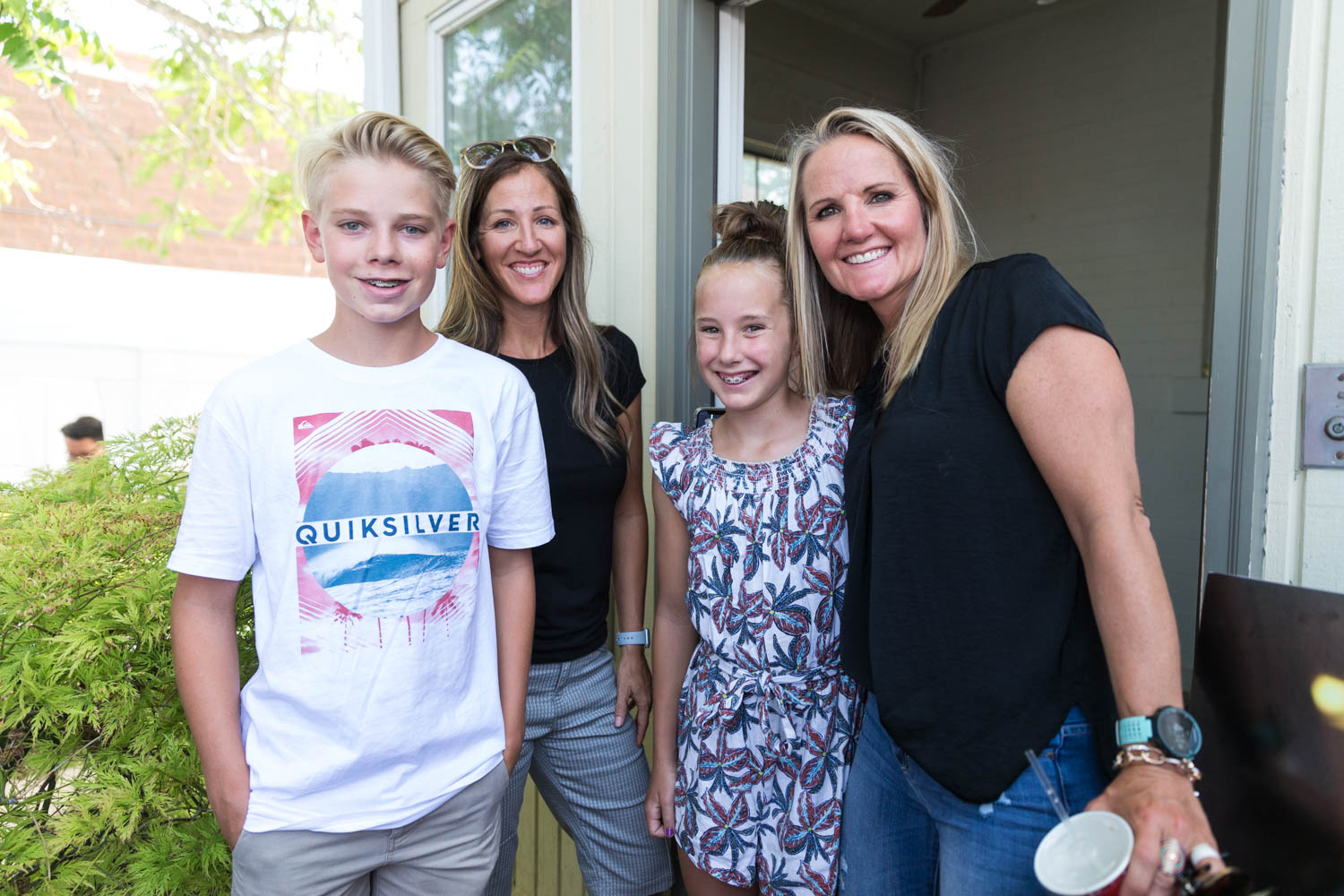 I was there to photograph a number of the attendees and the VIPs. There were people from Equality Utah, HRC of Utah, the Utah Pride Center, Encircle, local government, and more. 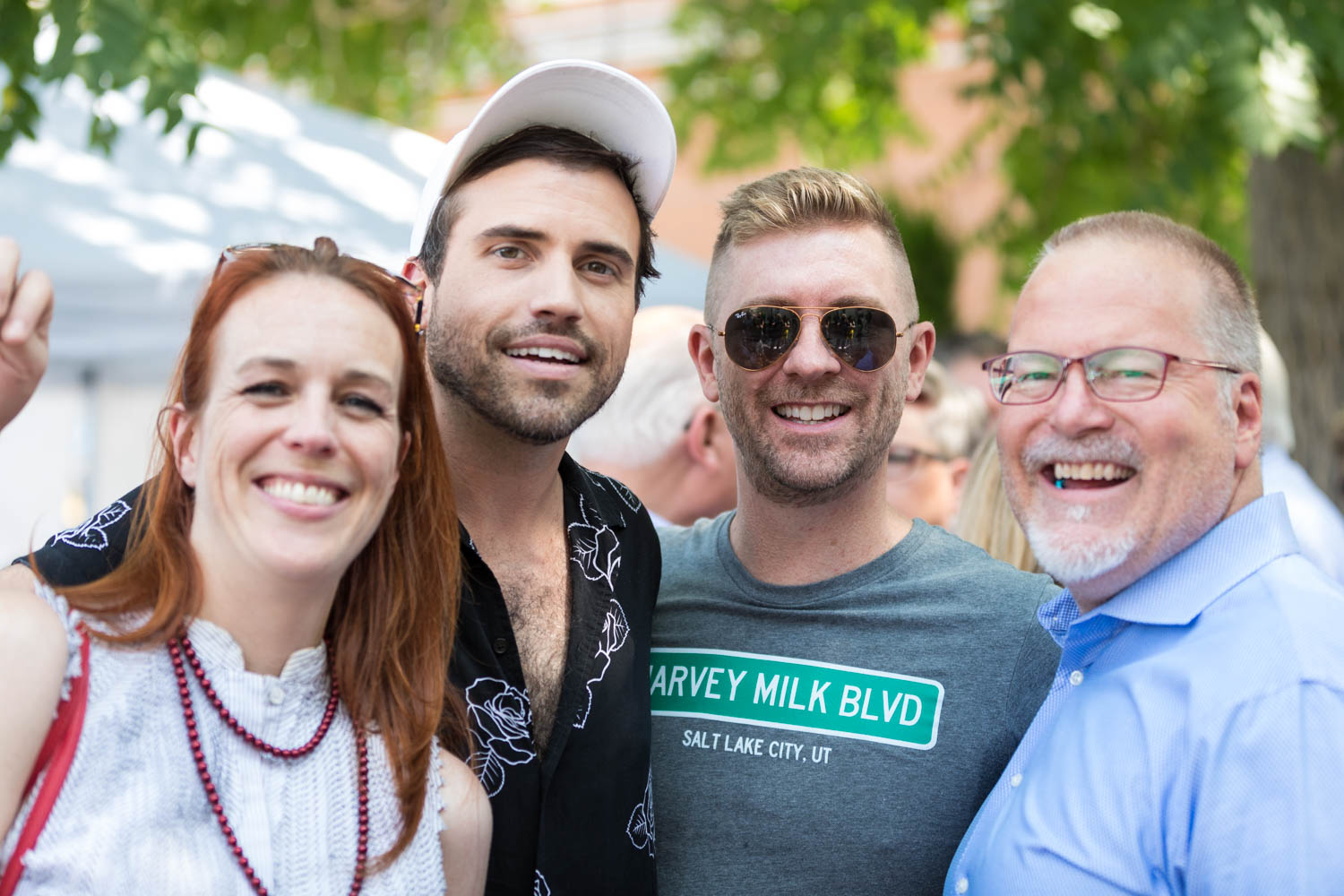 Tyler Glenn with Troy Young of Equality Utah and others 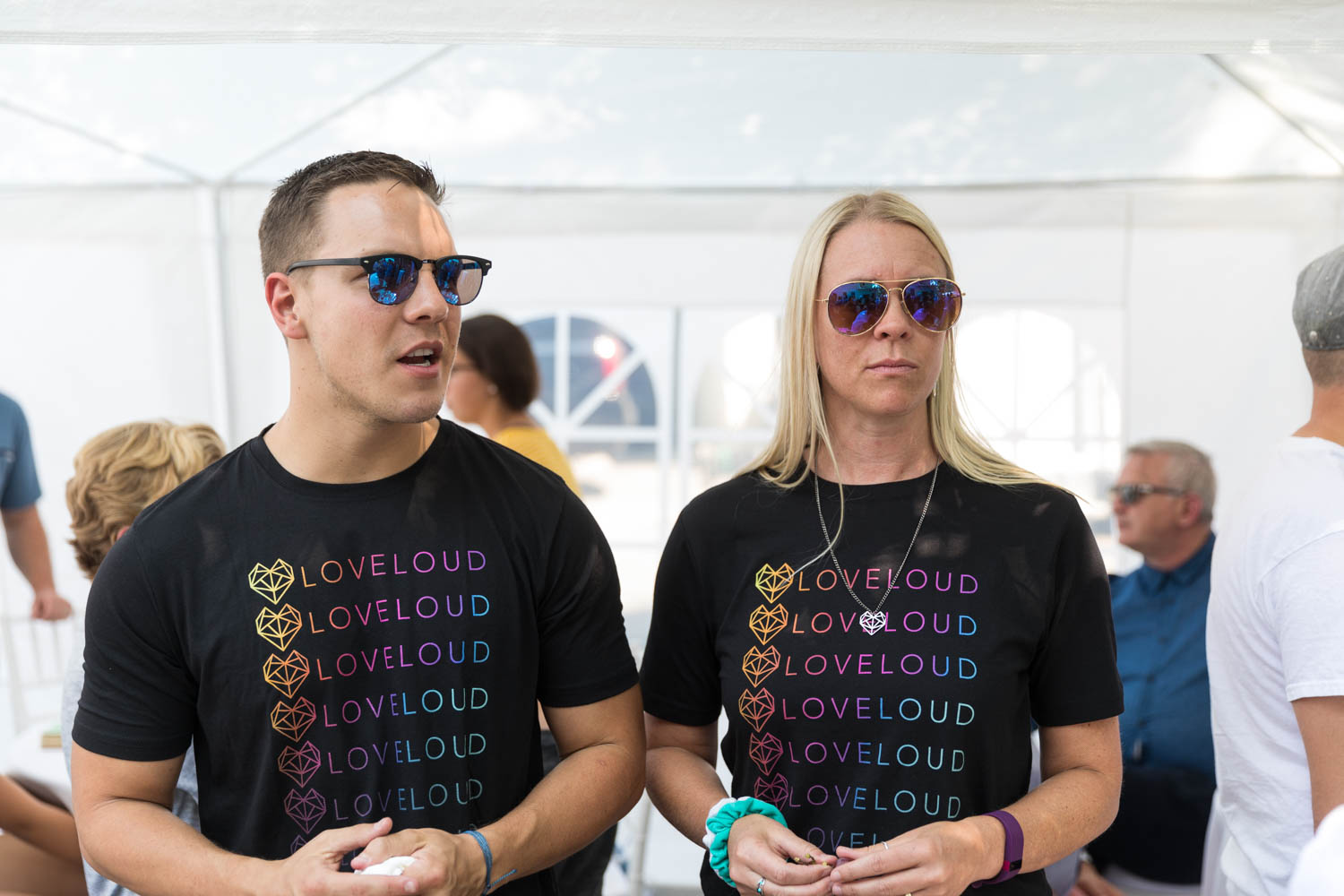 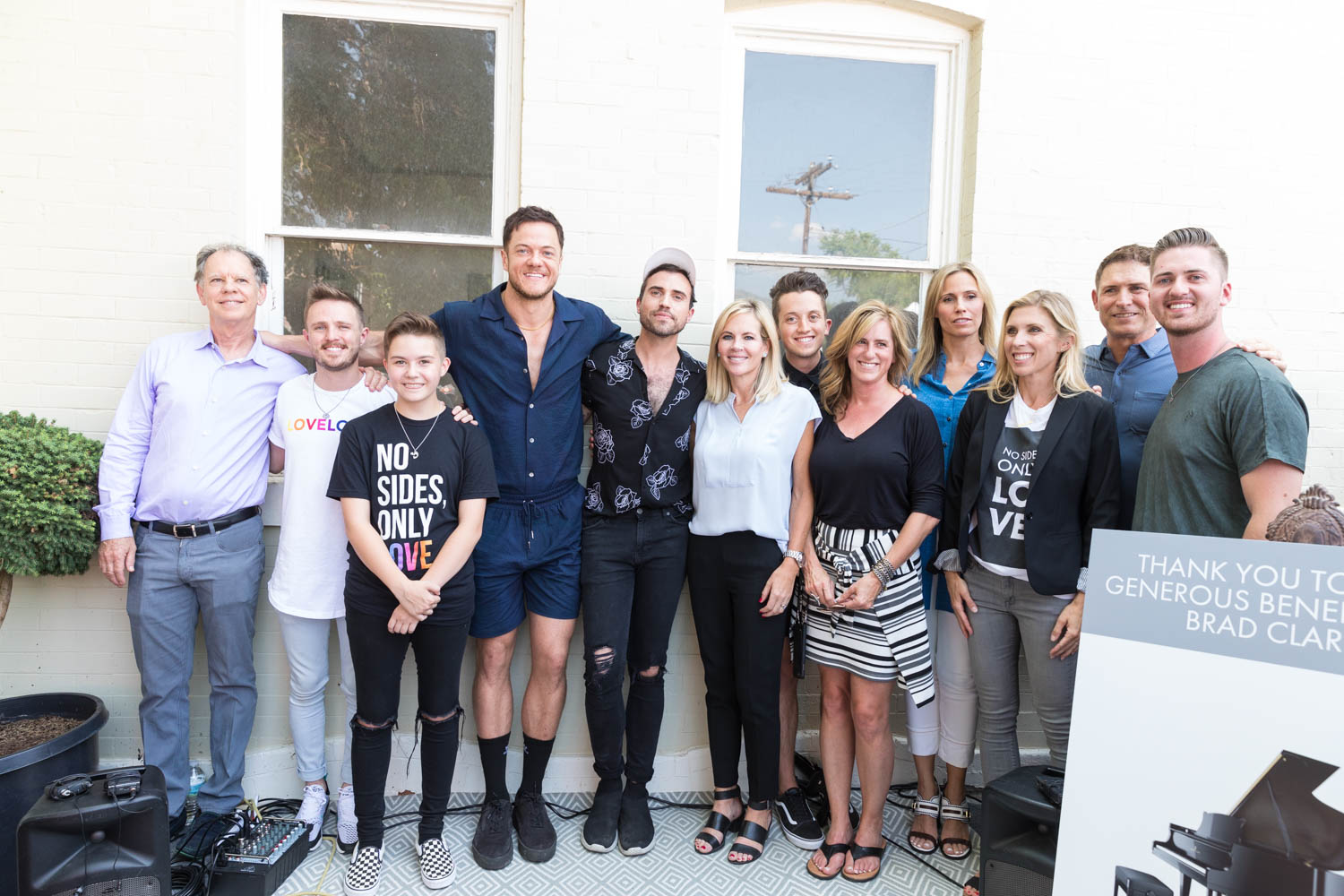 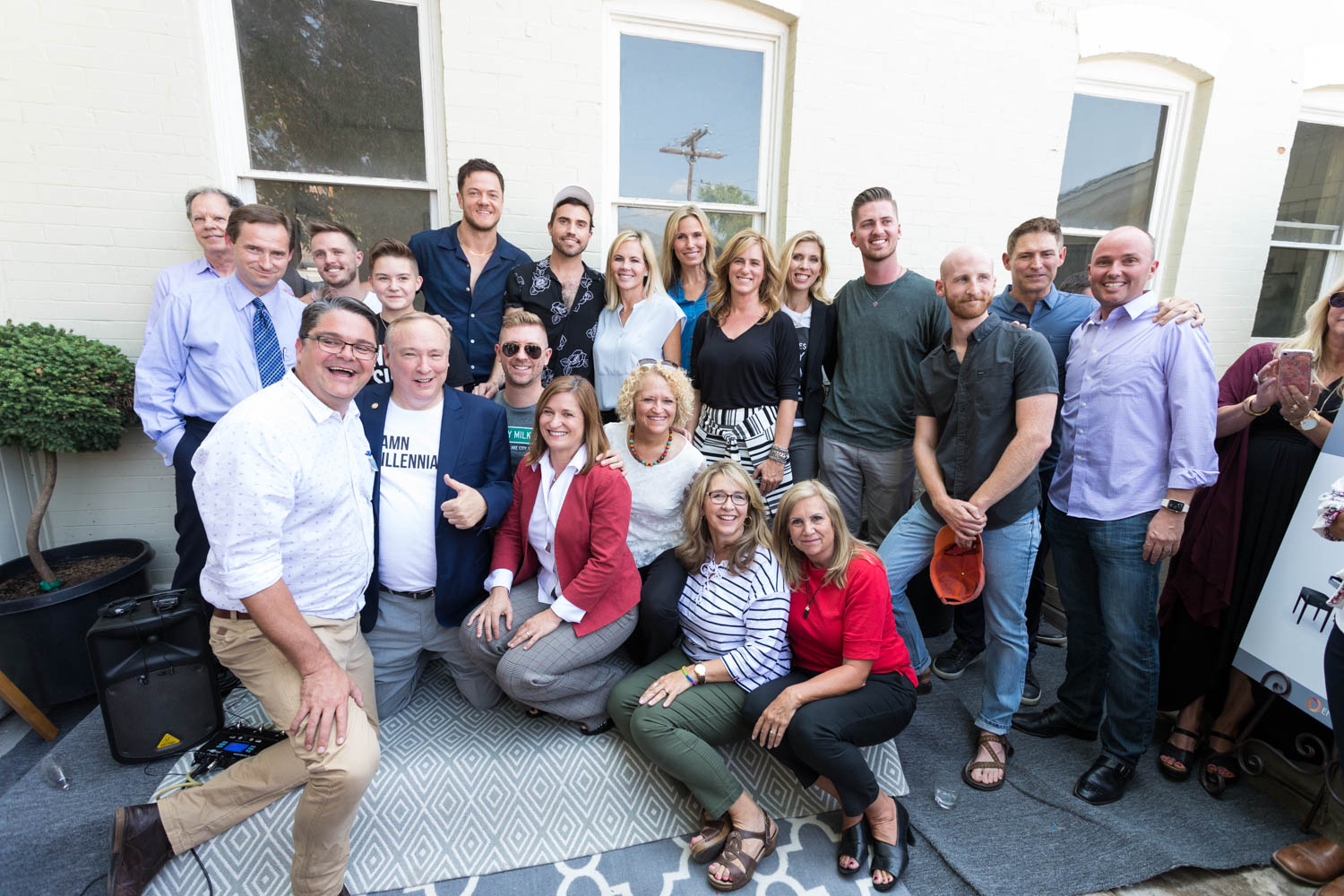 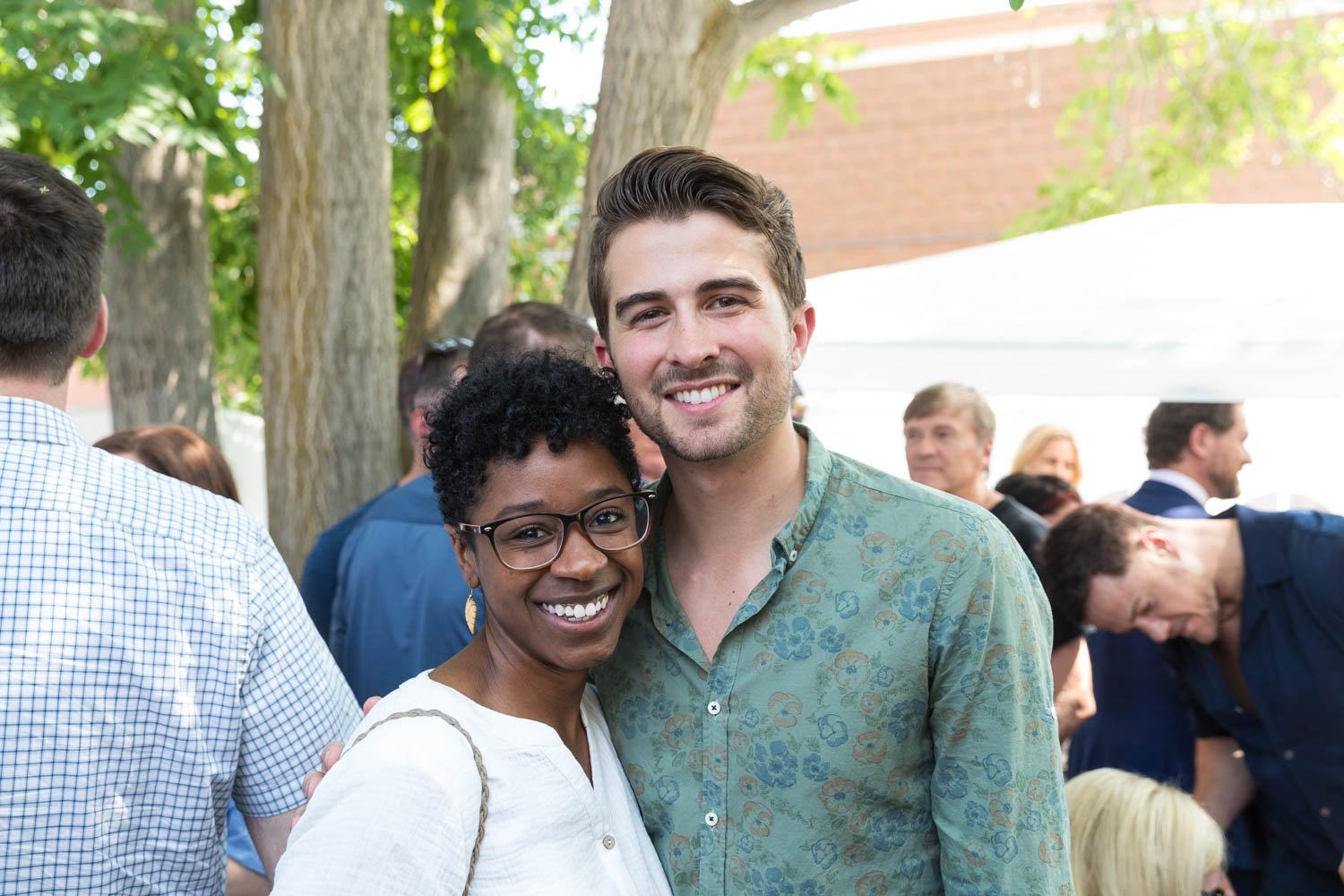 Lt. Governor Spencer Cox reads a proclamation from Governor Gary Herbert. It declared July 29th to be LoveLoud day and recognized the efforts of many to reduce suicide among youth and LGBTQ+ youth in Utah. 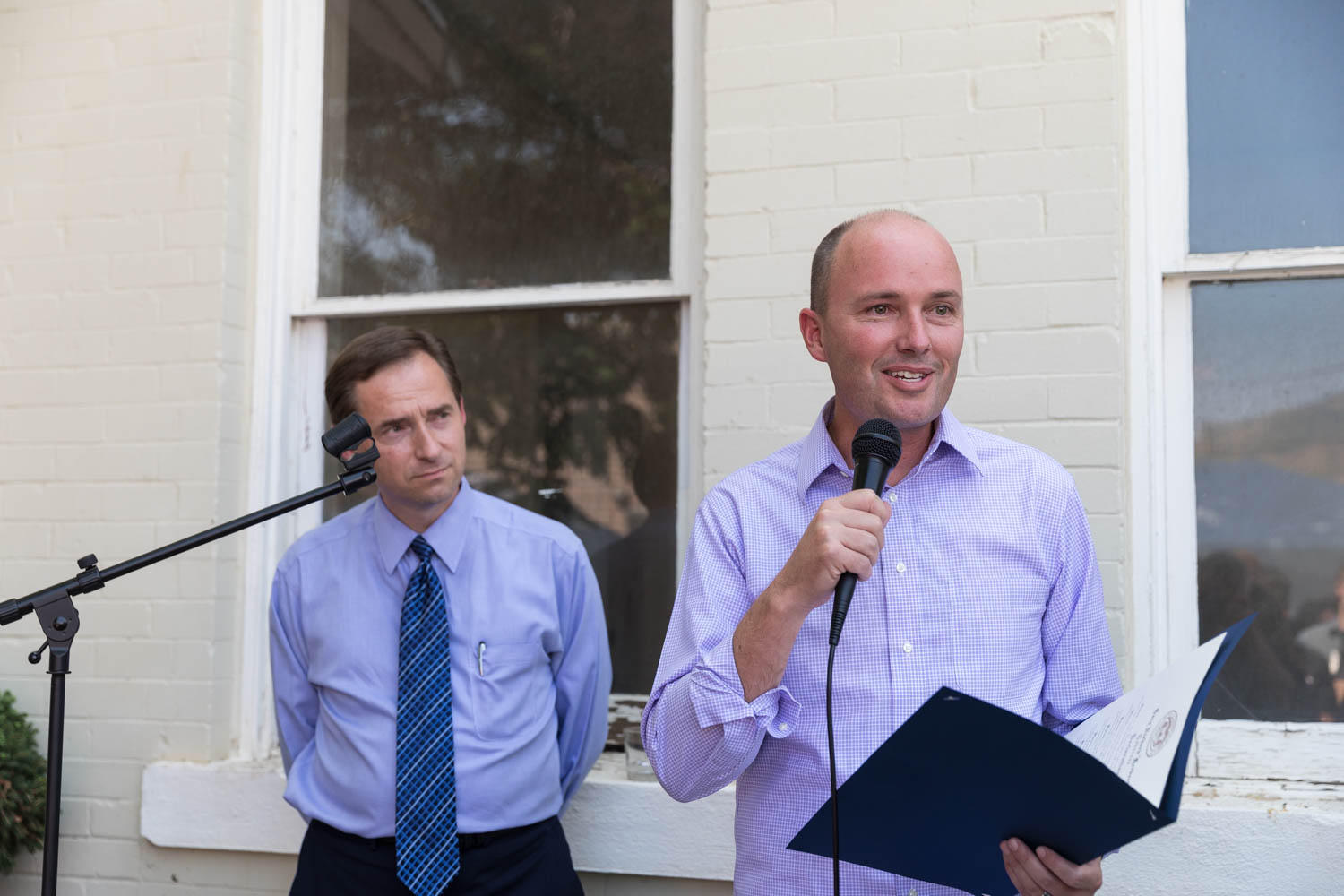 The most moving moments were the words shared by Tyler Glenn with his coming out and then Dan Reynolds on why he wants to help out as an queer ally. 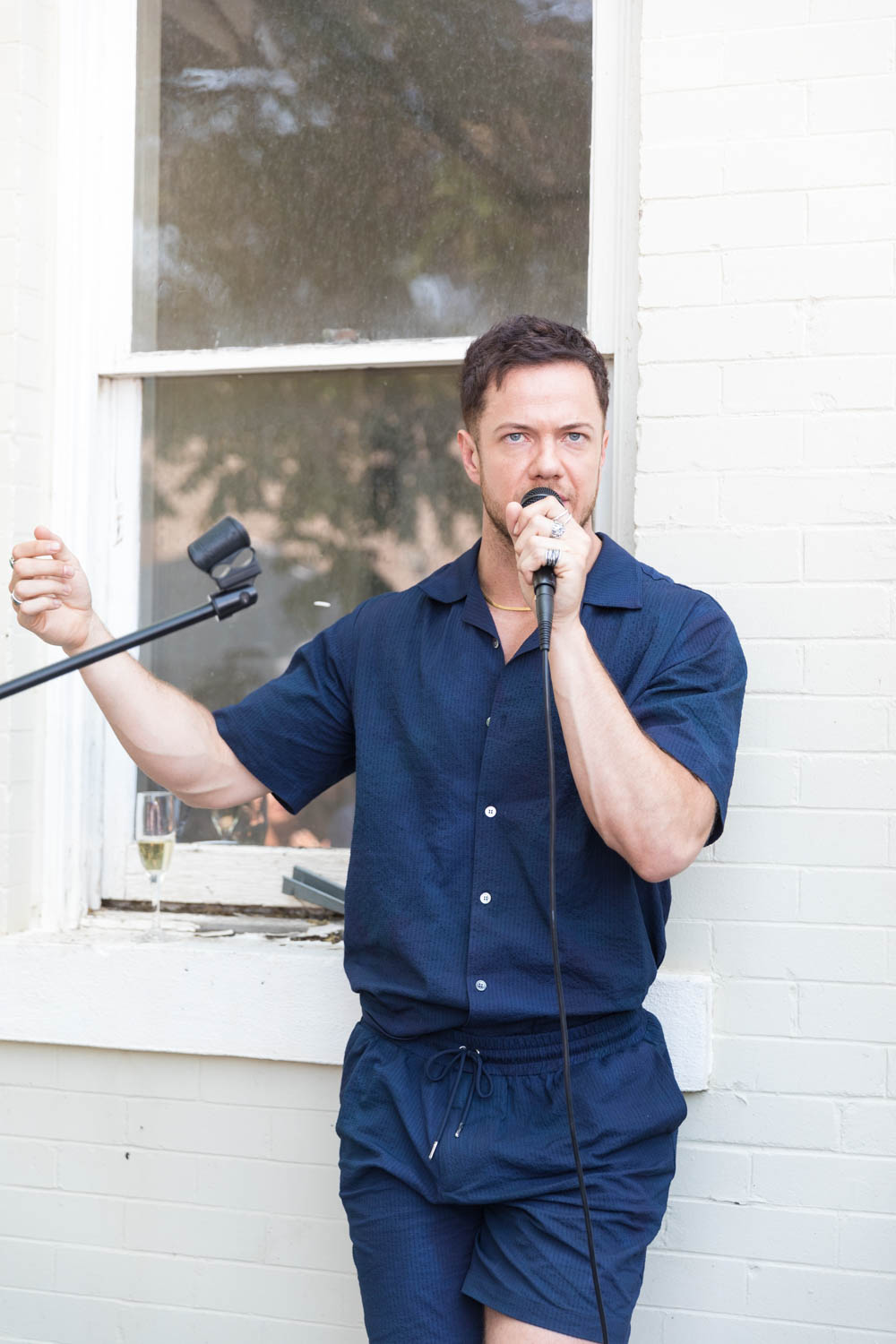 Dan Reynolds shares why he acts 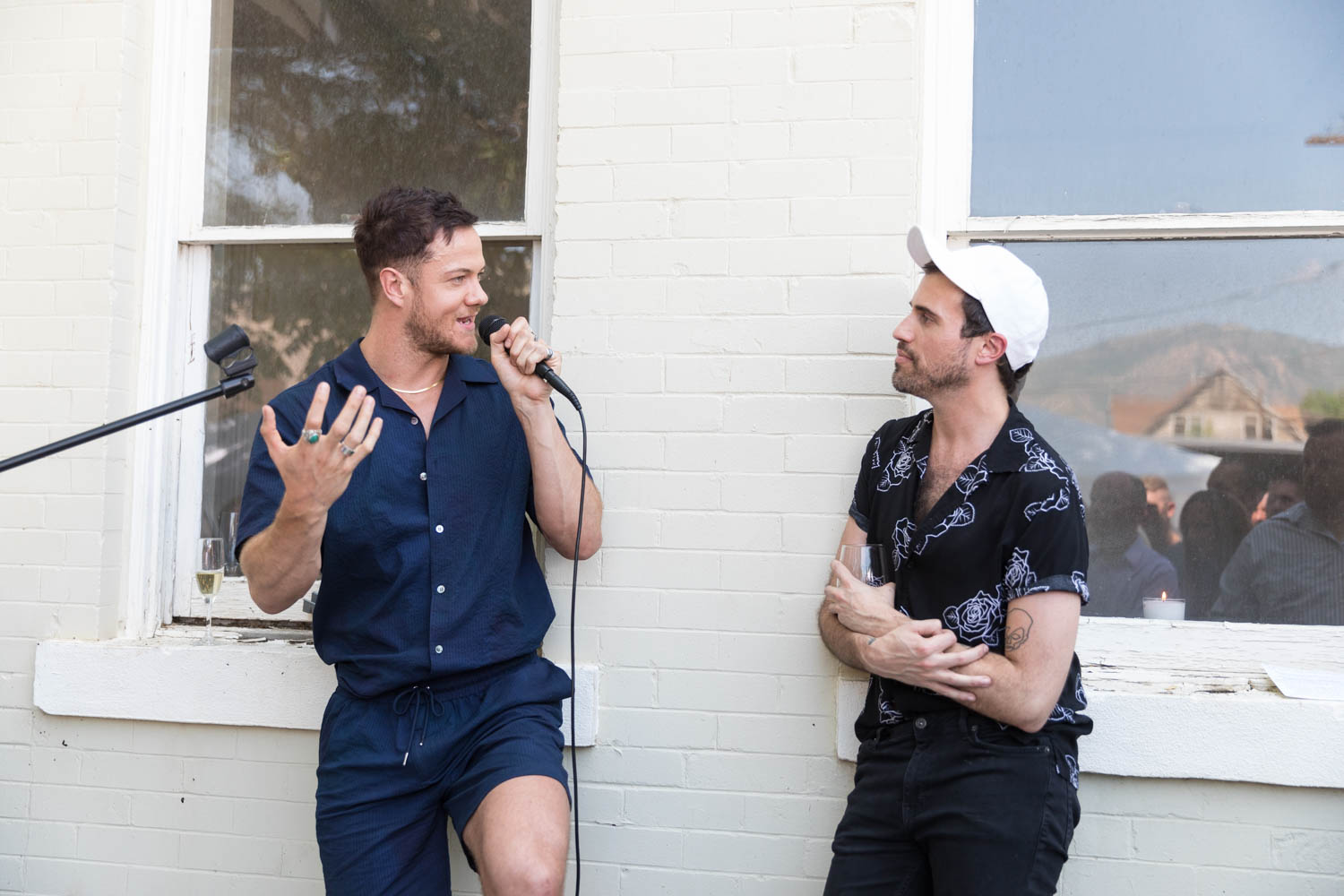 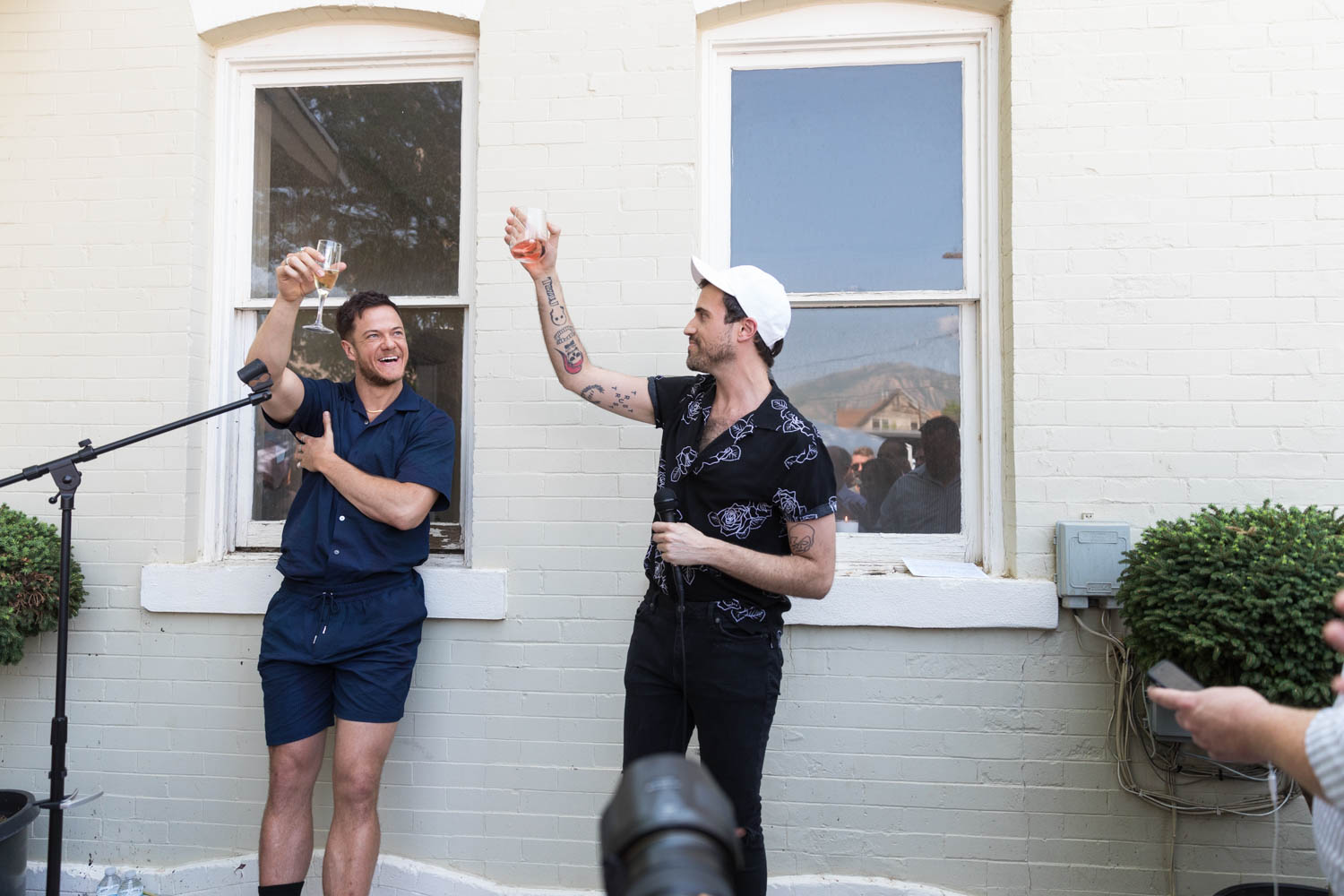 A toast from Tyler Glenn and Dan Reynolds 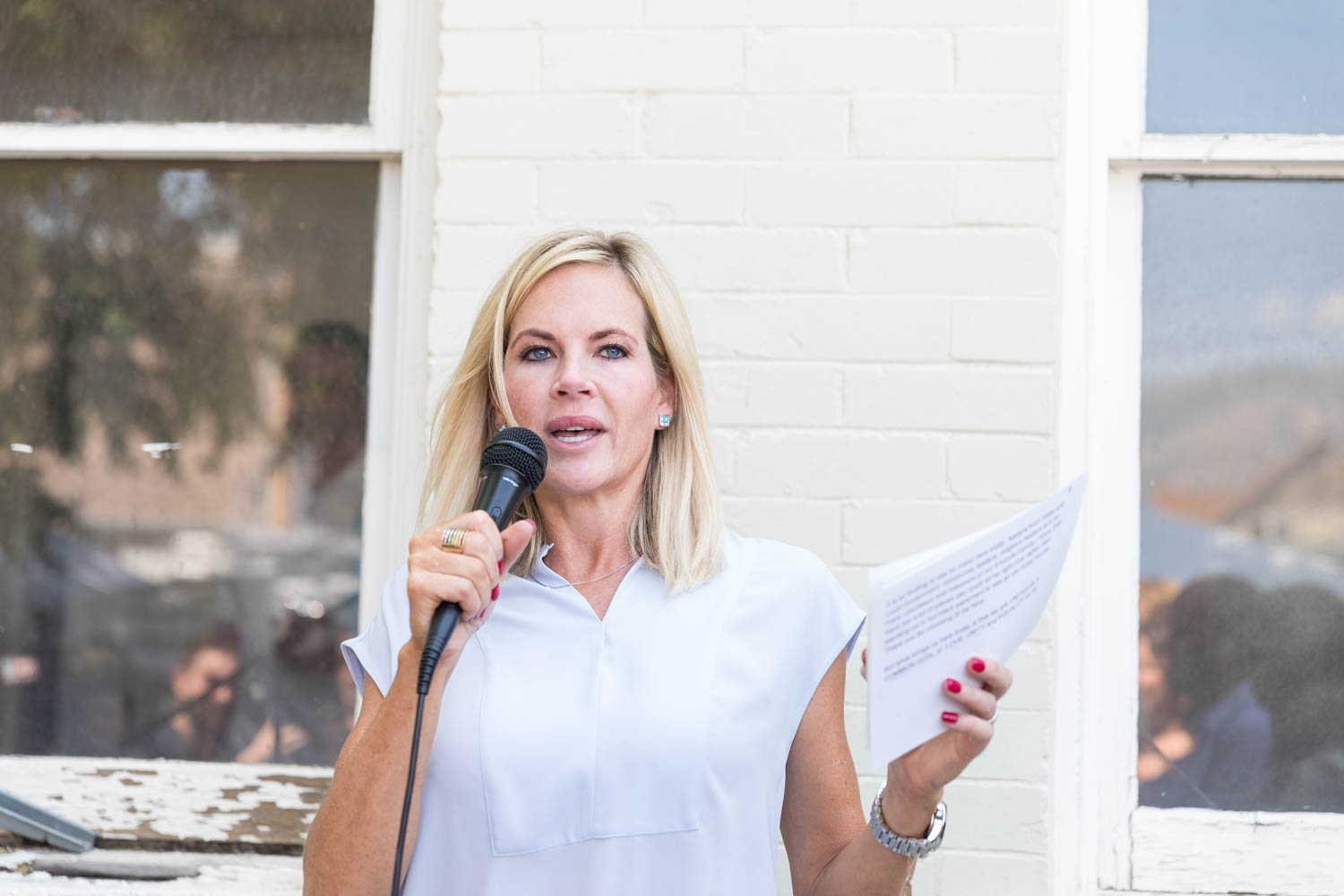 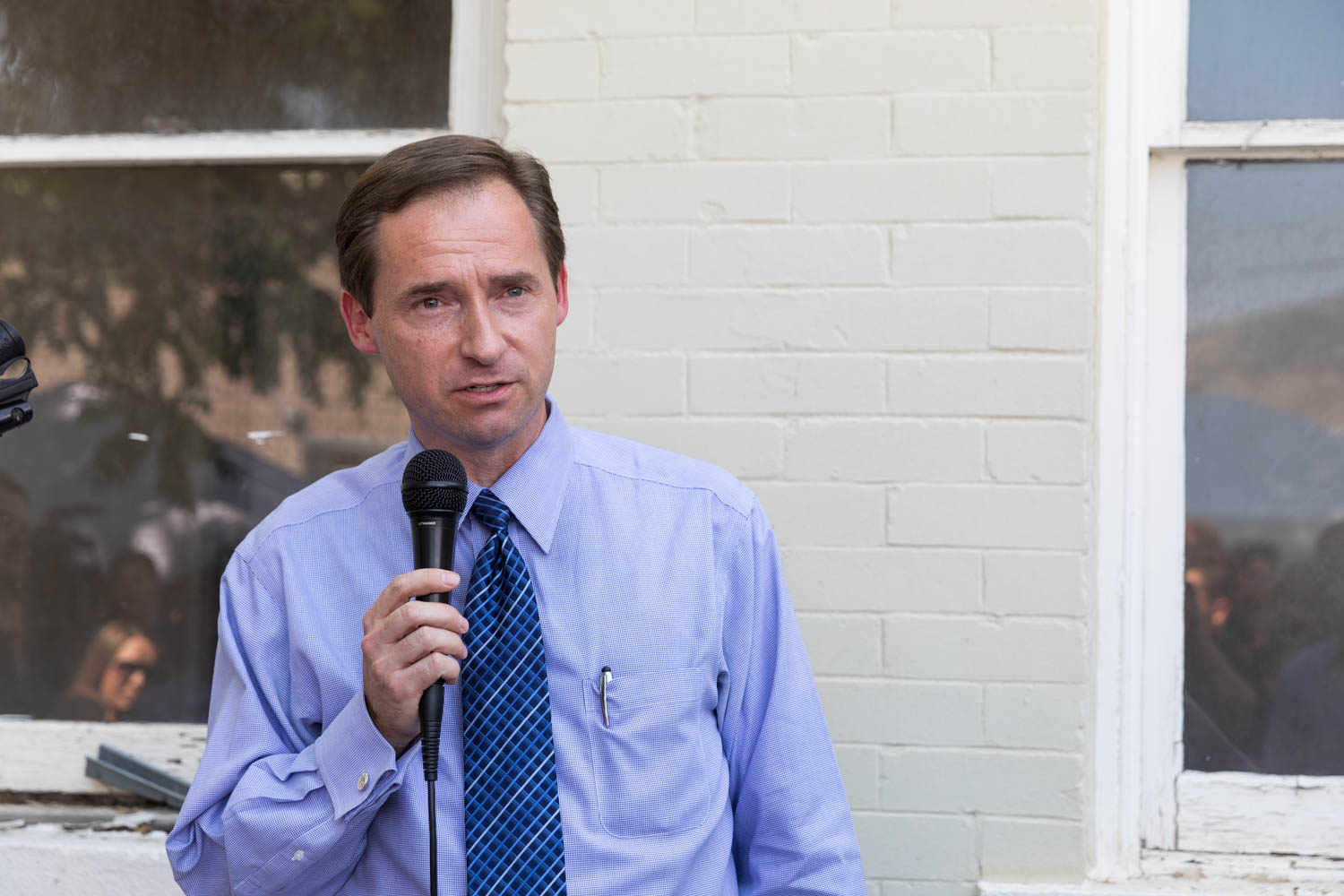 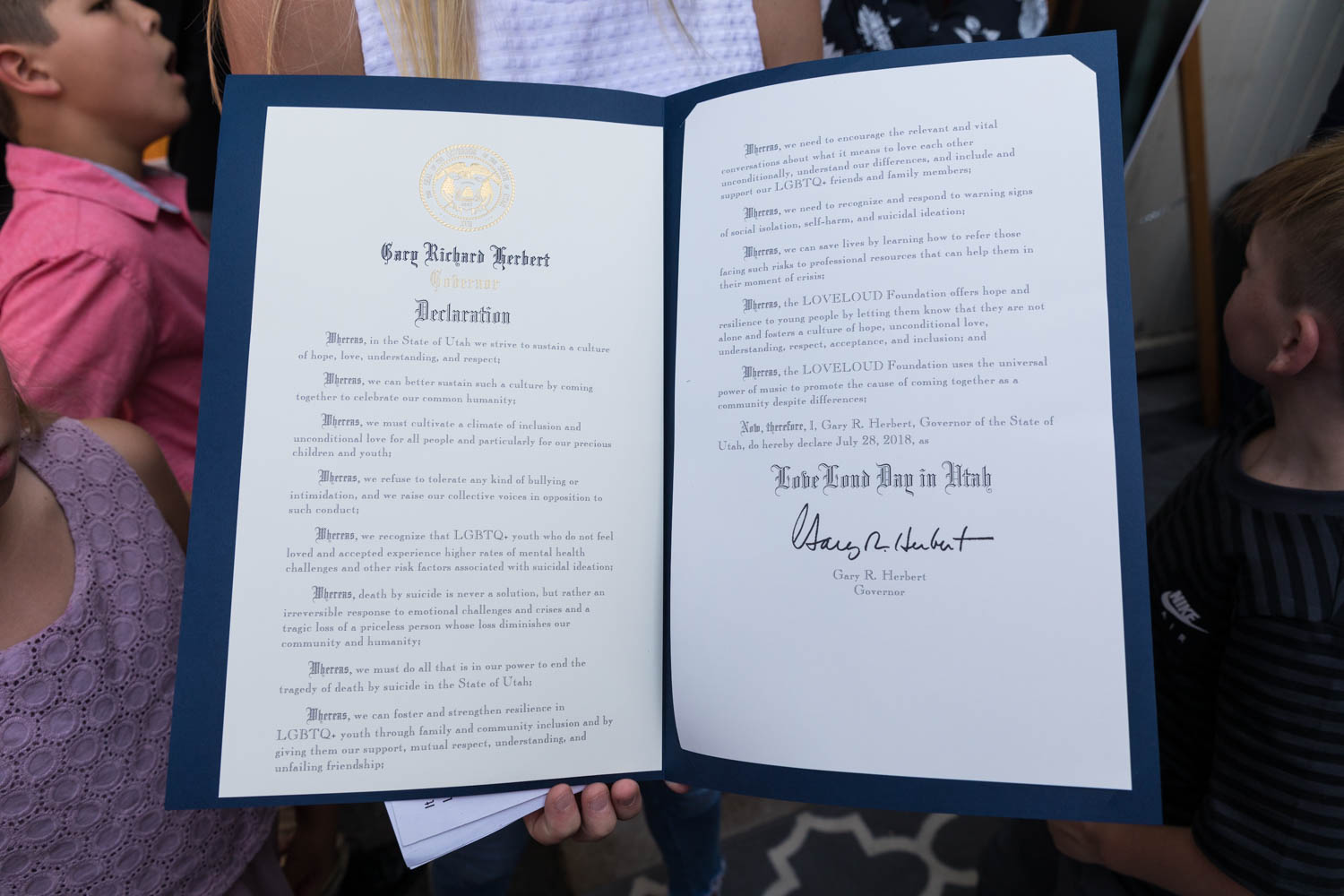 The Governor’s statement for LoveLoud Day 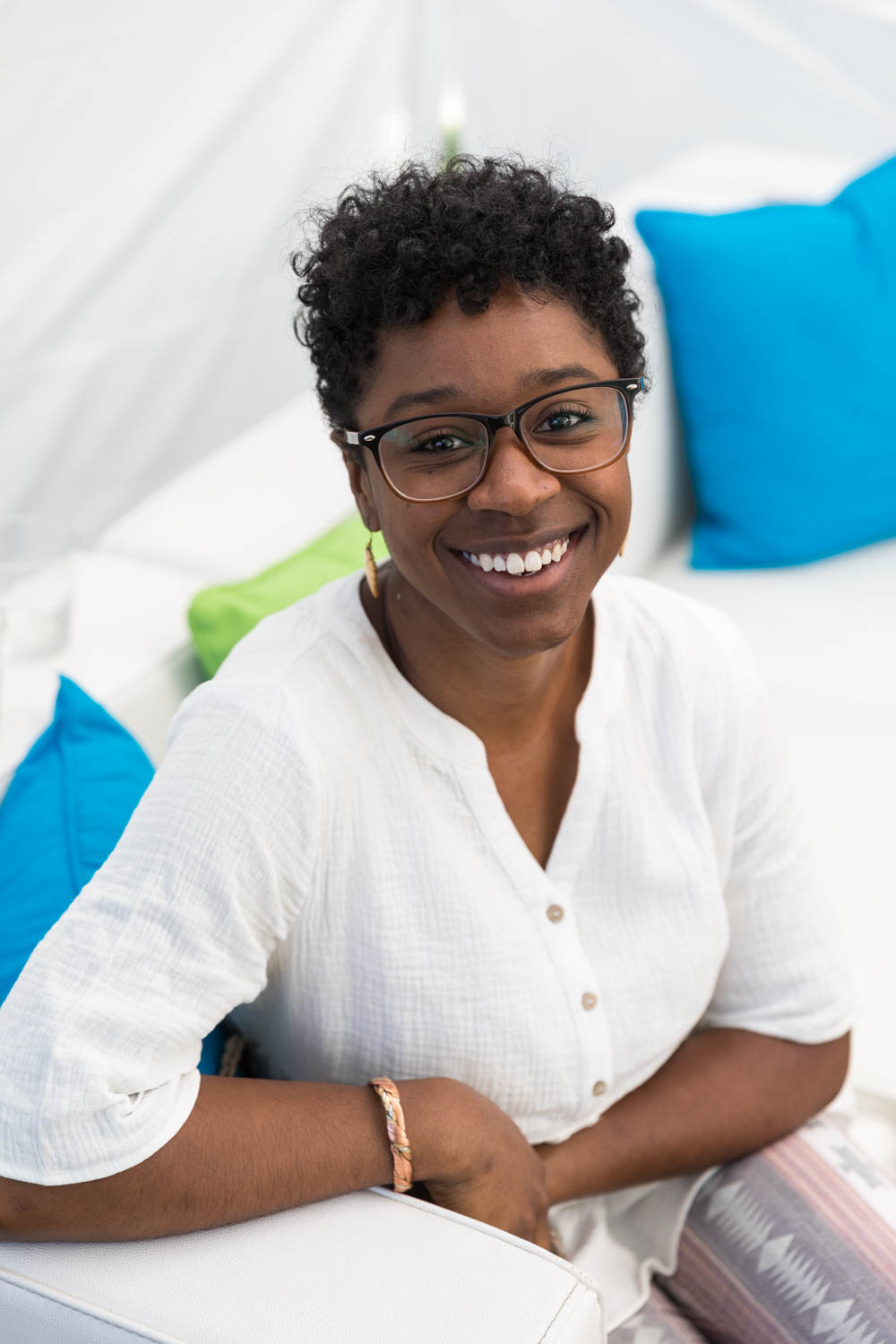 The perfect light for an awesome portrait 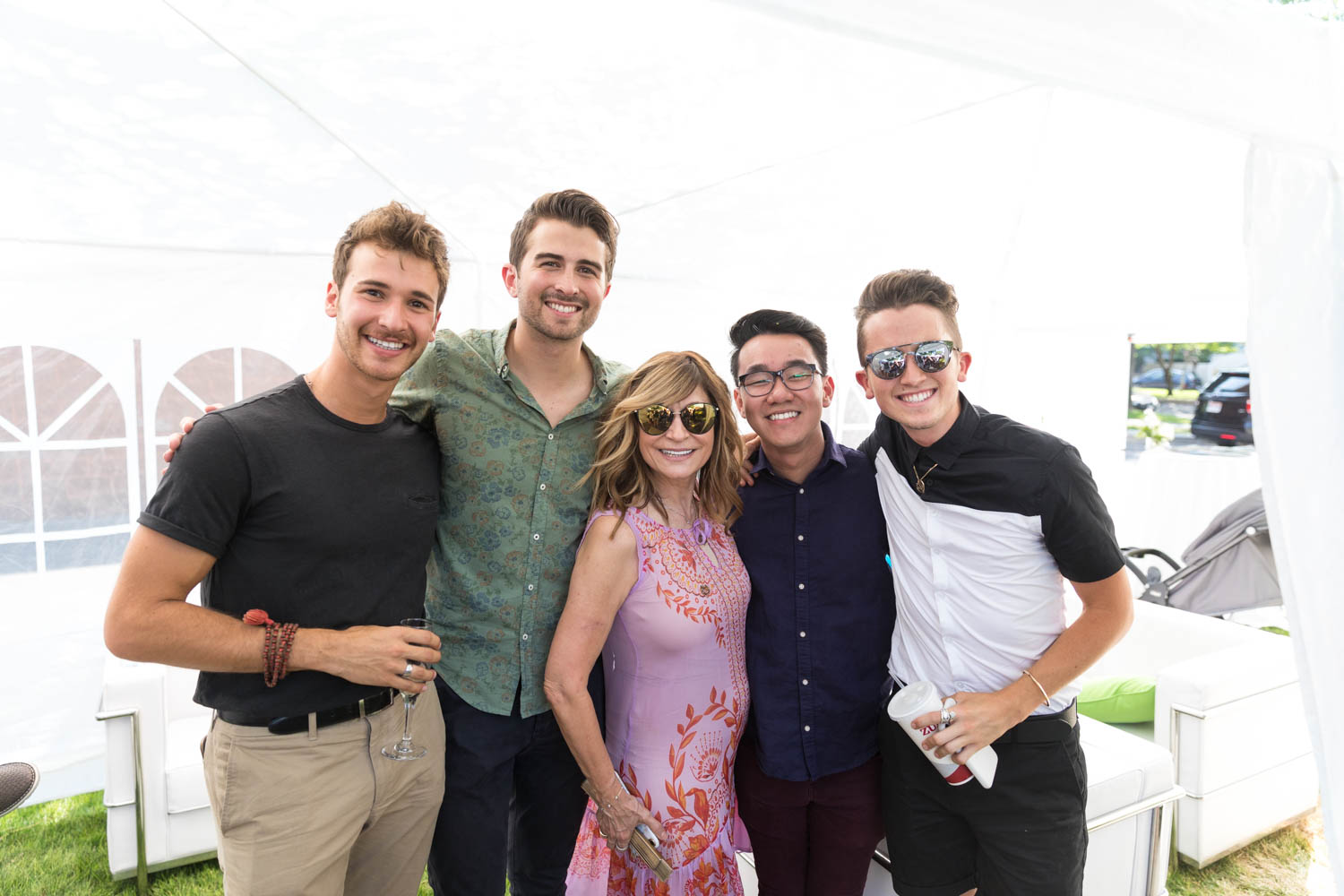 I found perfect light for some photos 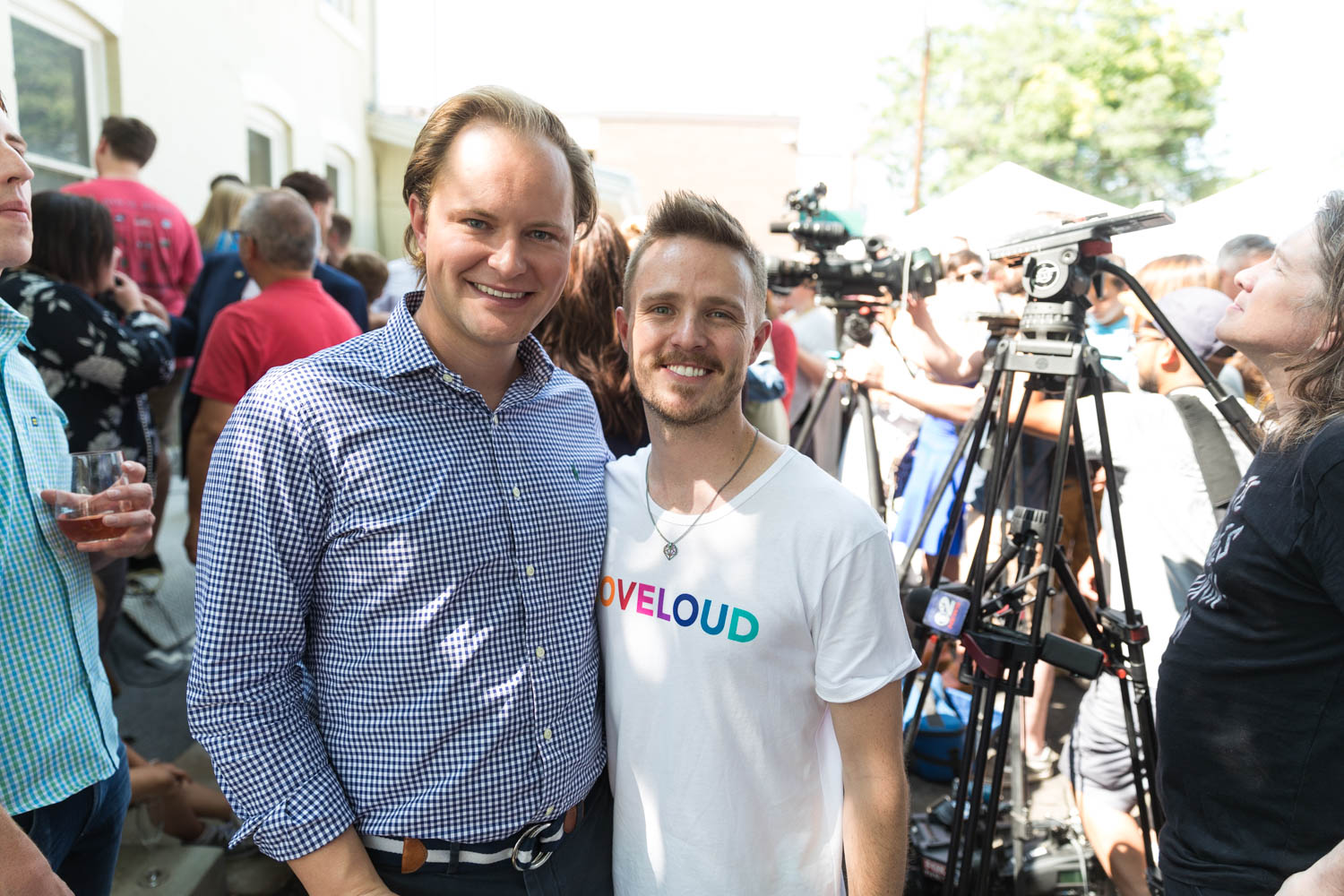 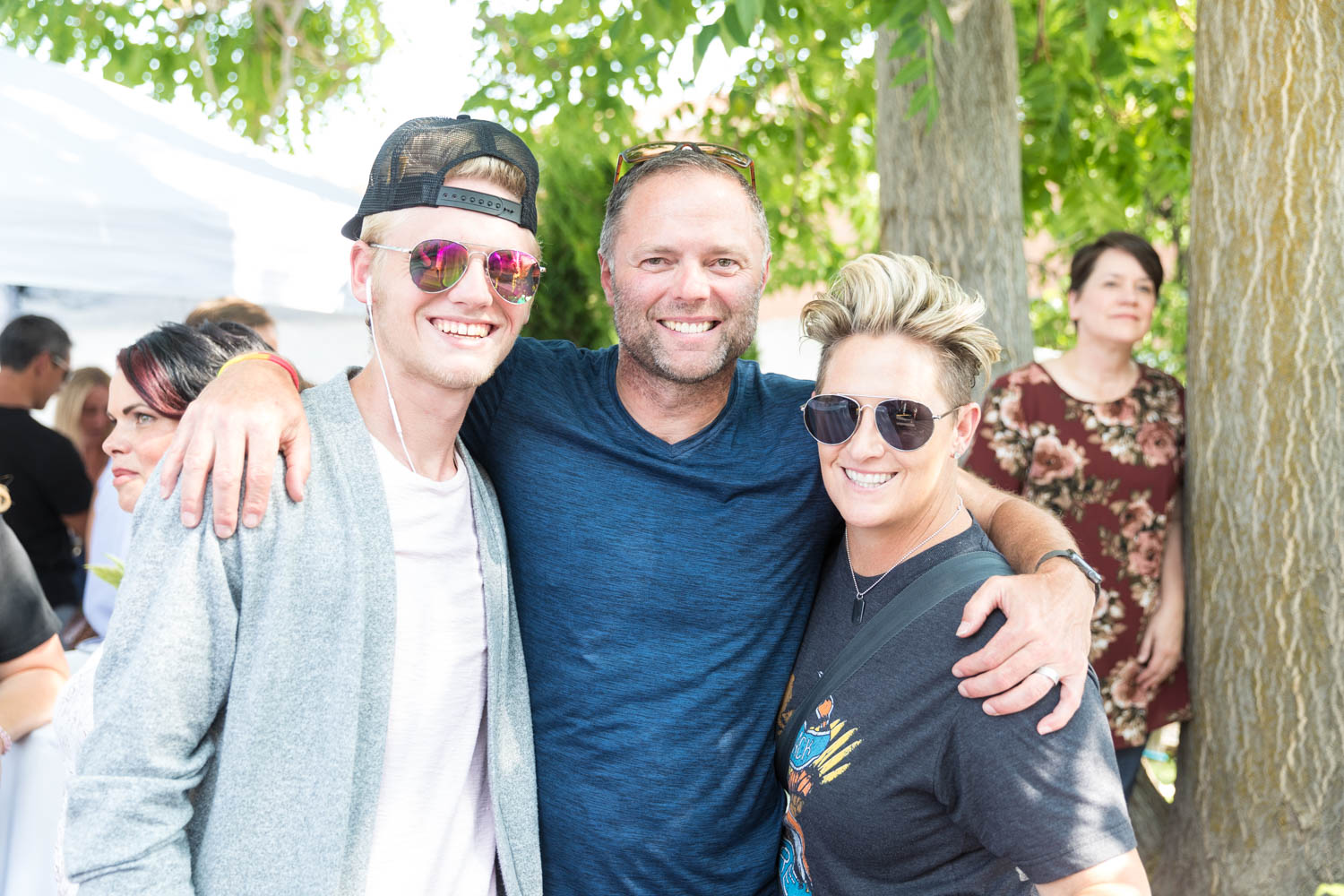 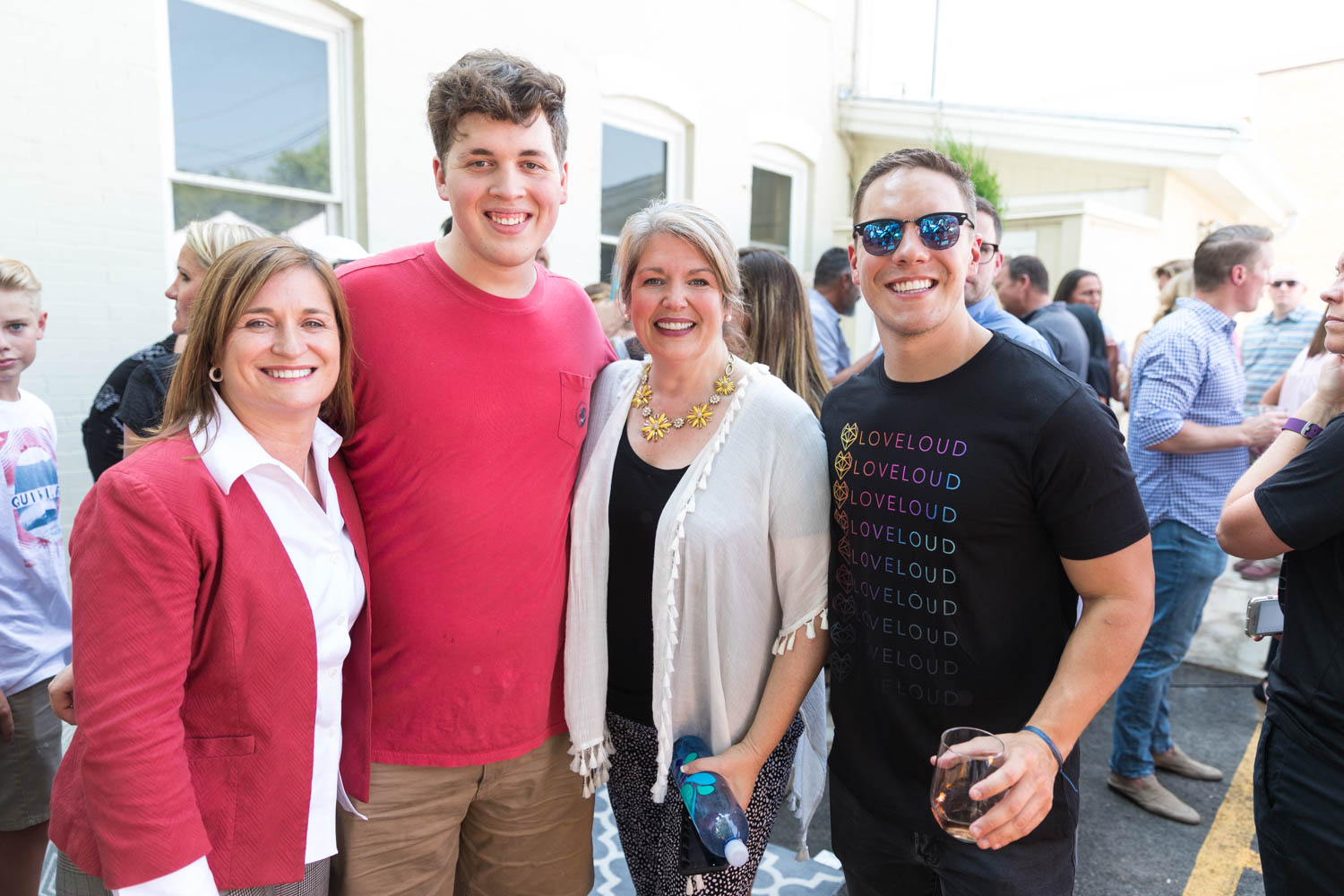 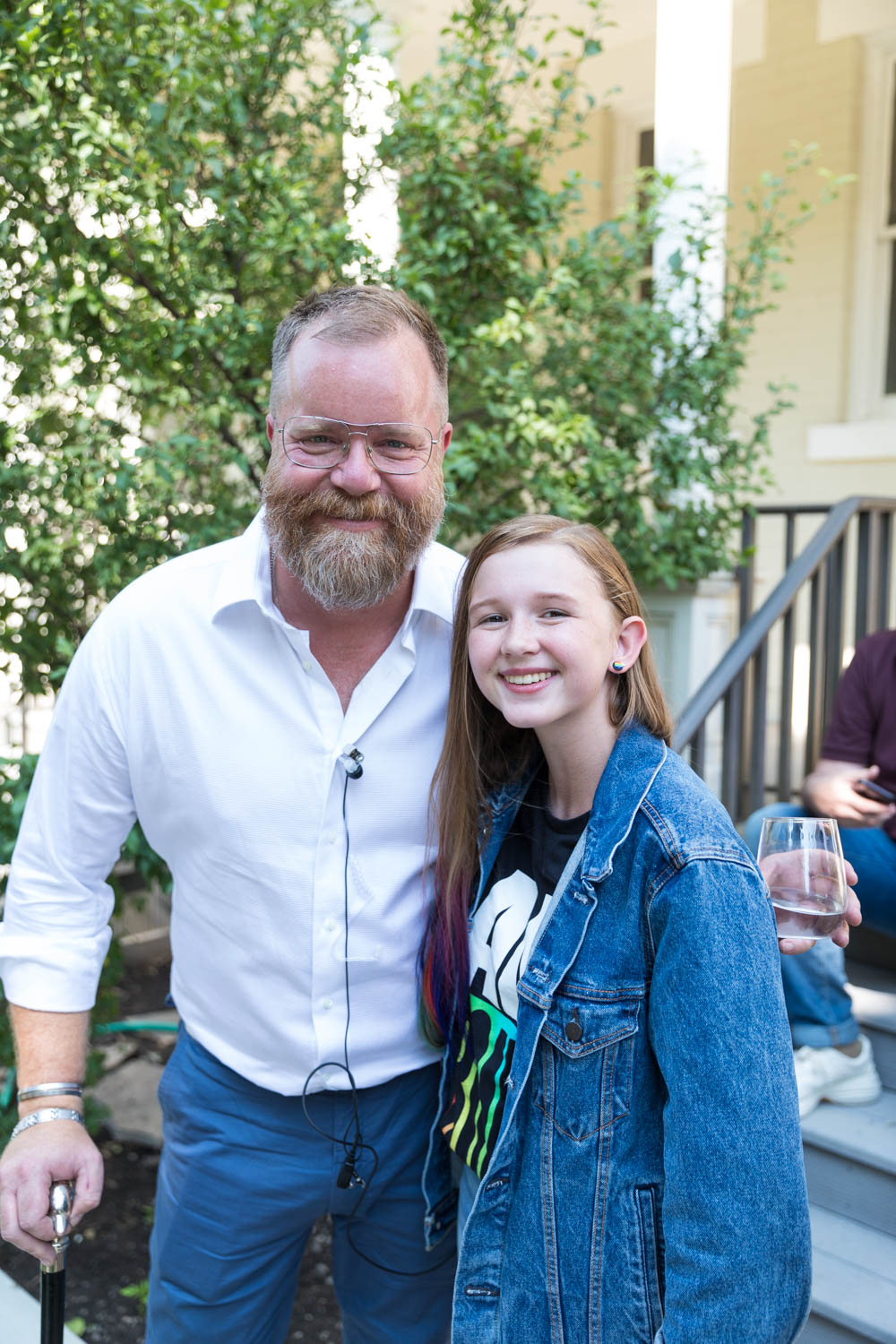 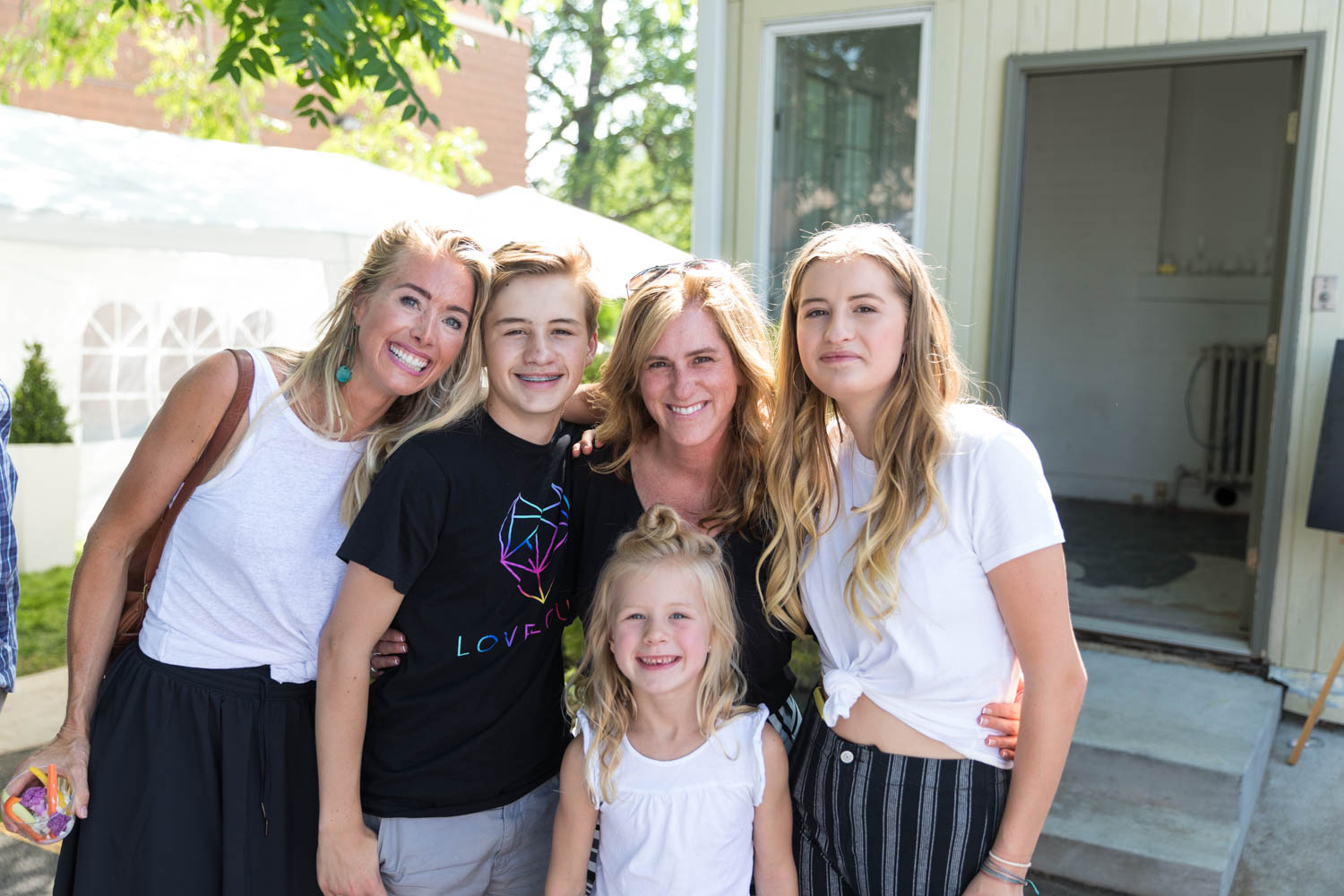 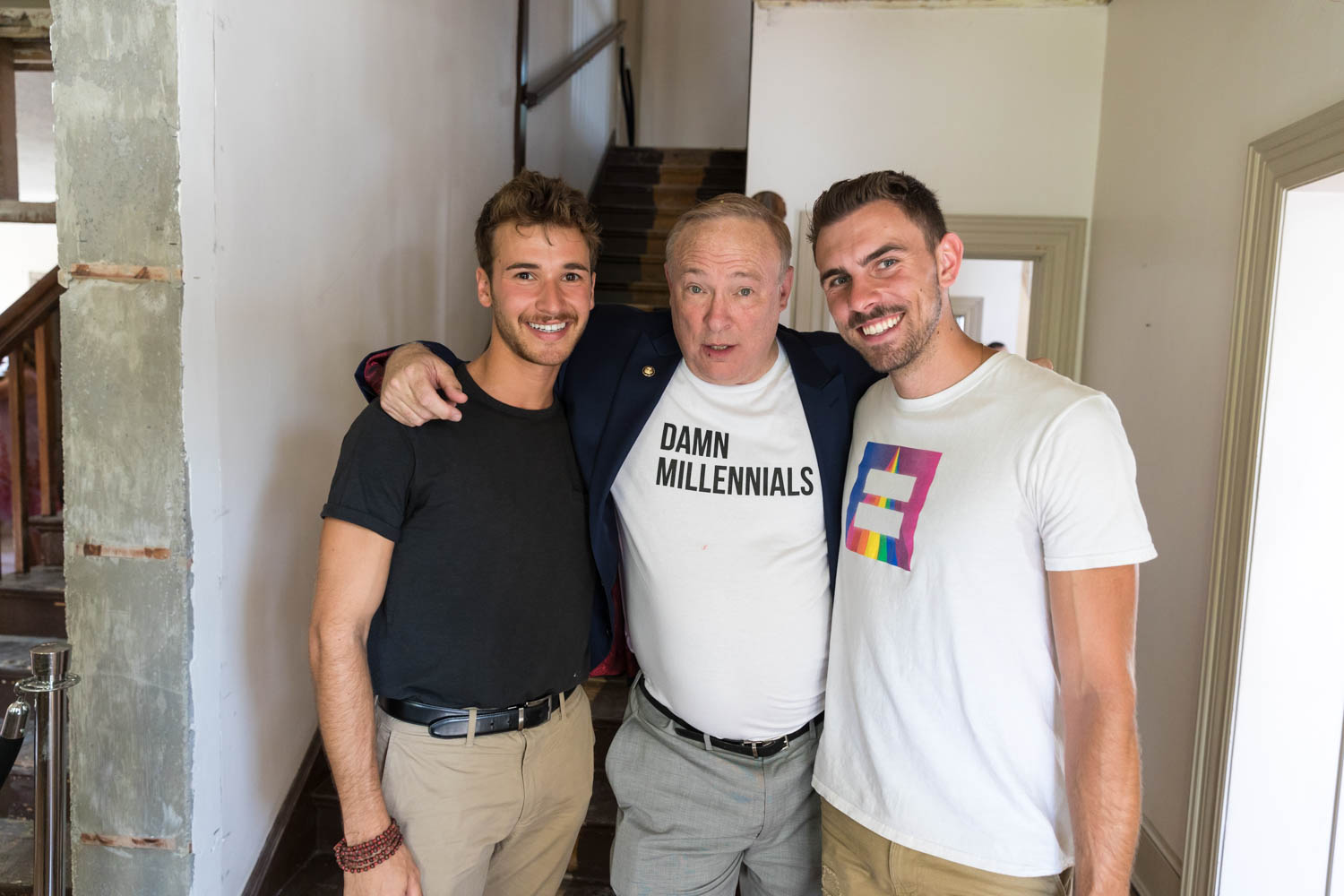 And hey, it’s me with Savannah Kester. She is a future LGBTQ+ activist for sure. 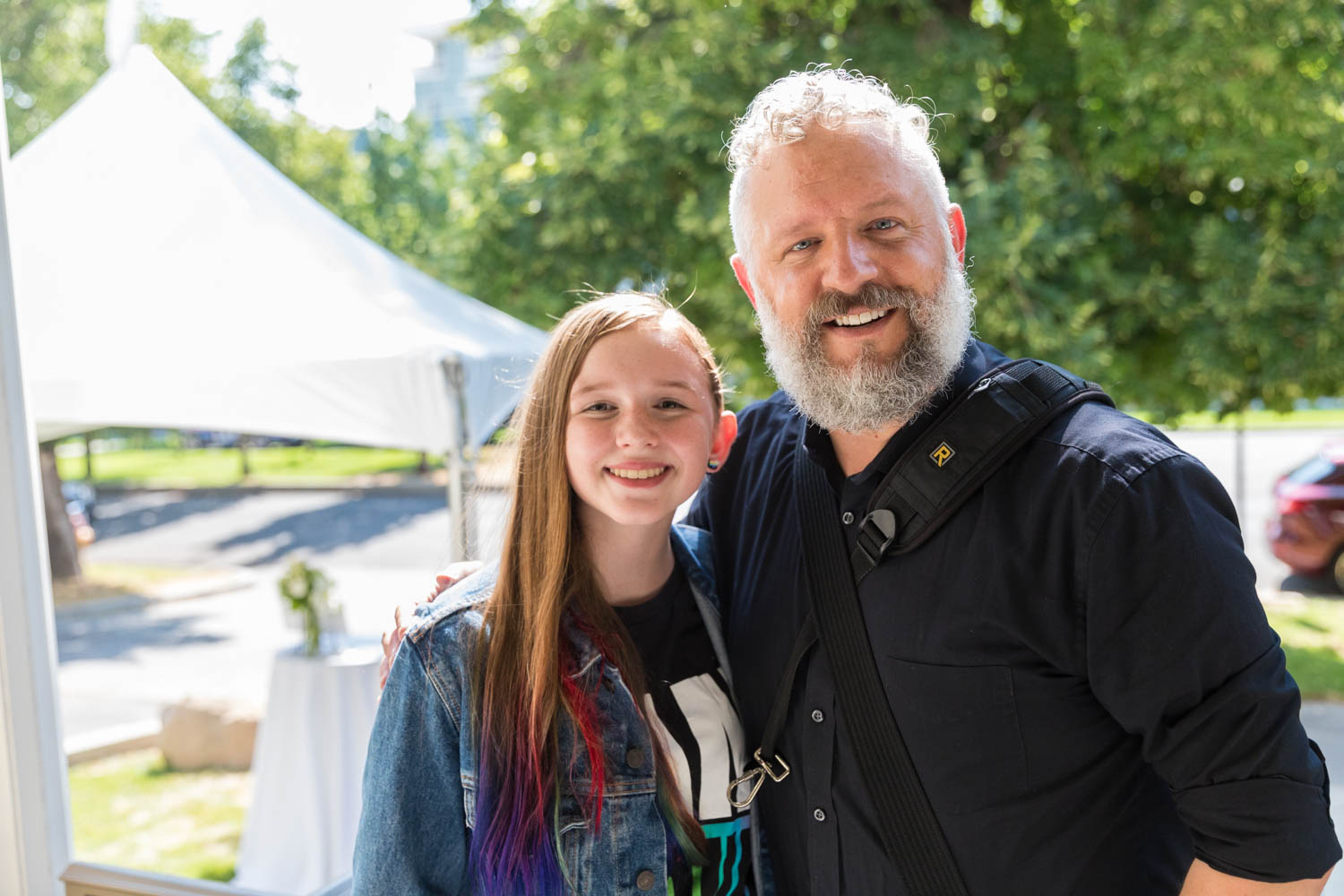 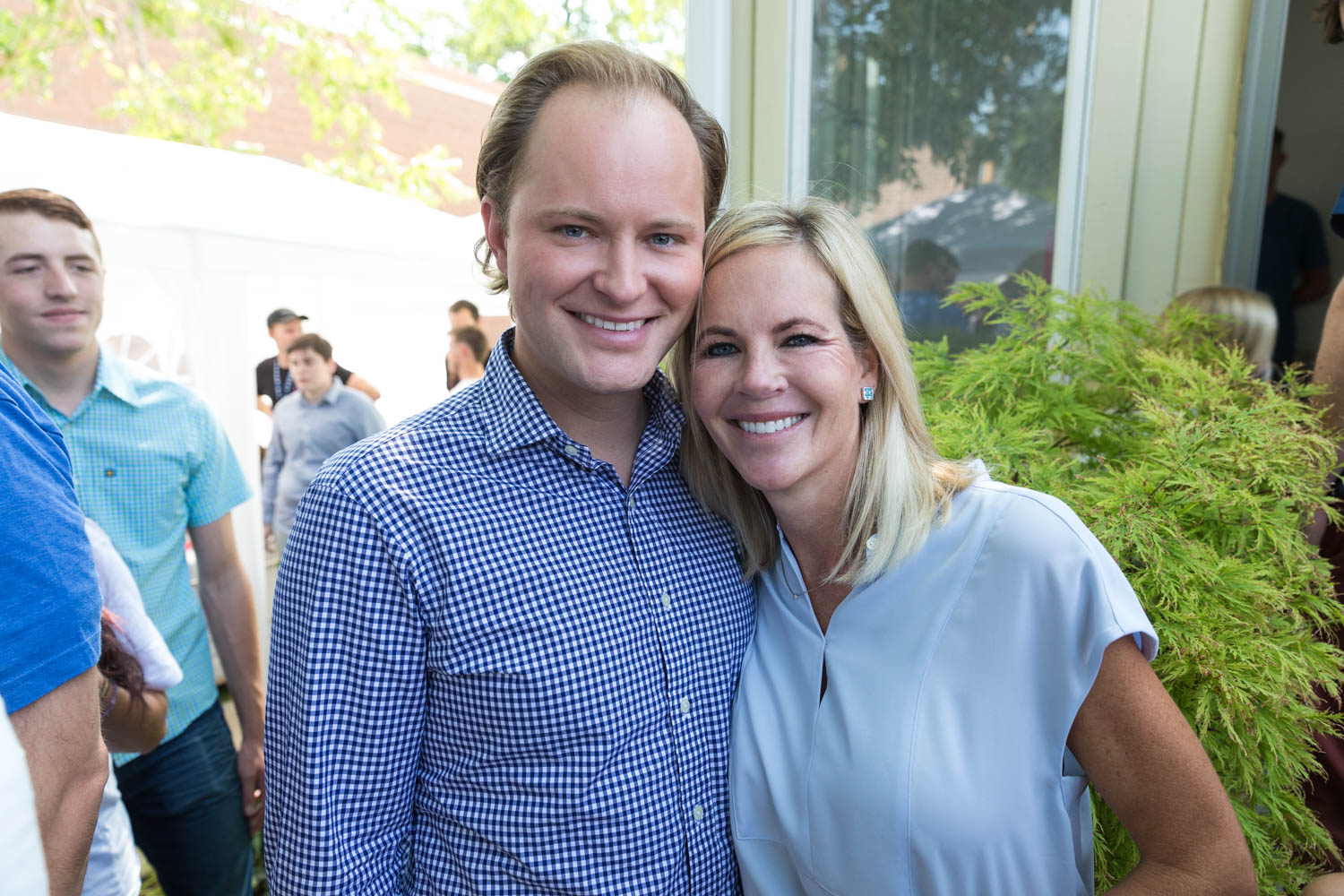 Candid Moments of Jodi’s Reunion with Her Birth Father. Thanks Ancestry!