Elevation Utah is one of the parties during the Gay Ski Weekend in Park City and Salt Lake City. This year the party was held at JAM in SLC. And there were a few celebrities in the house. I would hate to be called a paparazzo, so I ask permission first. There was Lance Bass and his husband Michael Turchin and Shangela of RuPaul’s Drag Race. 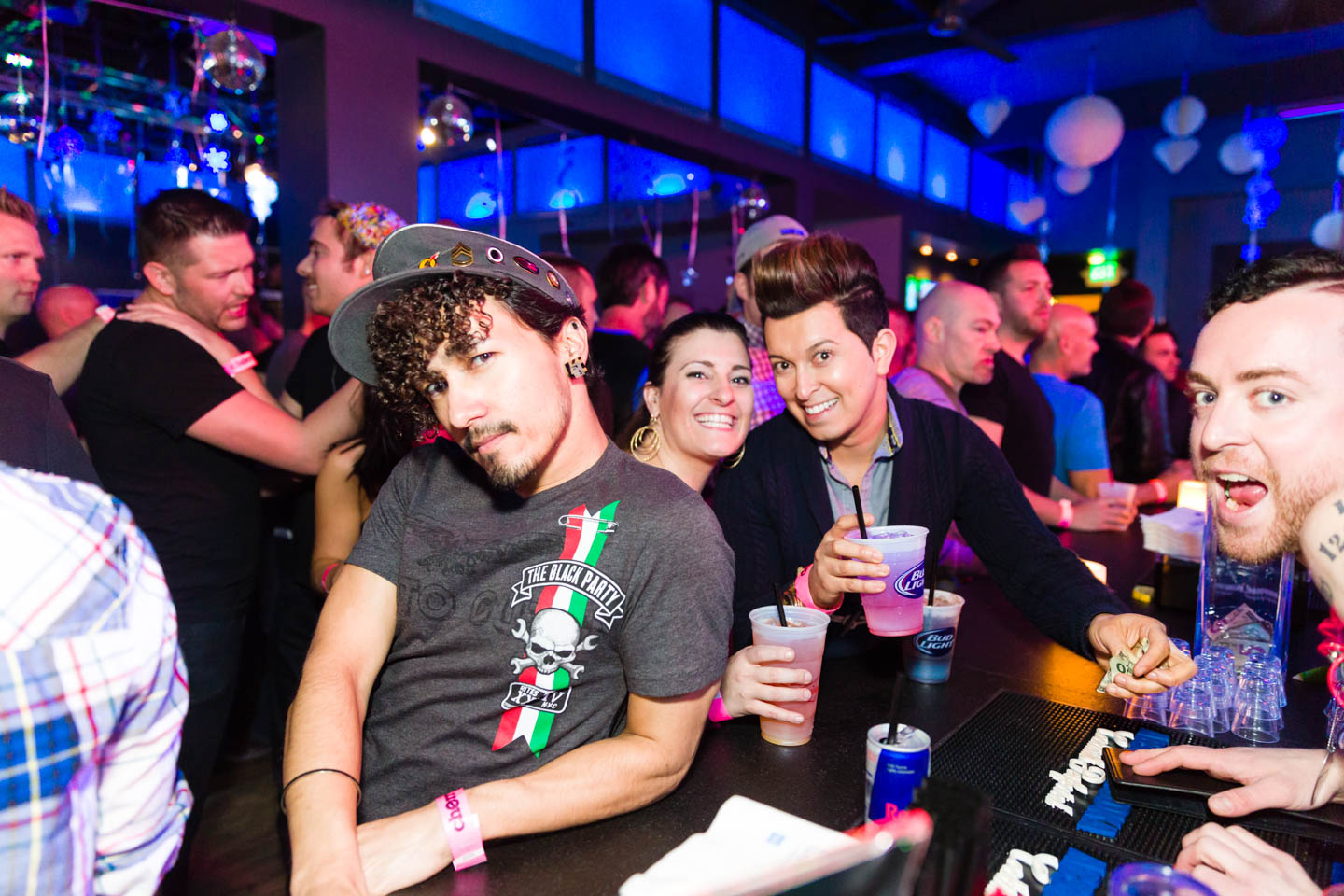 Time for beverages at JAM

JAM also had a few go-go dancers to entertain and get the party going. Lots of dancing, lights, smoke, a little bit of drag. 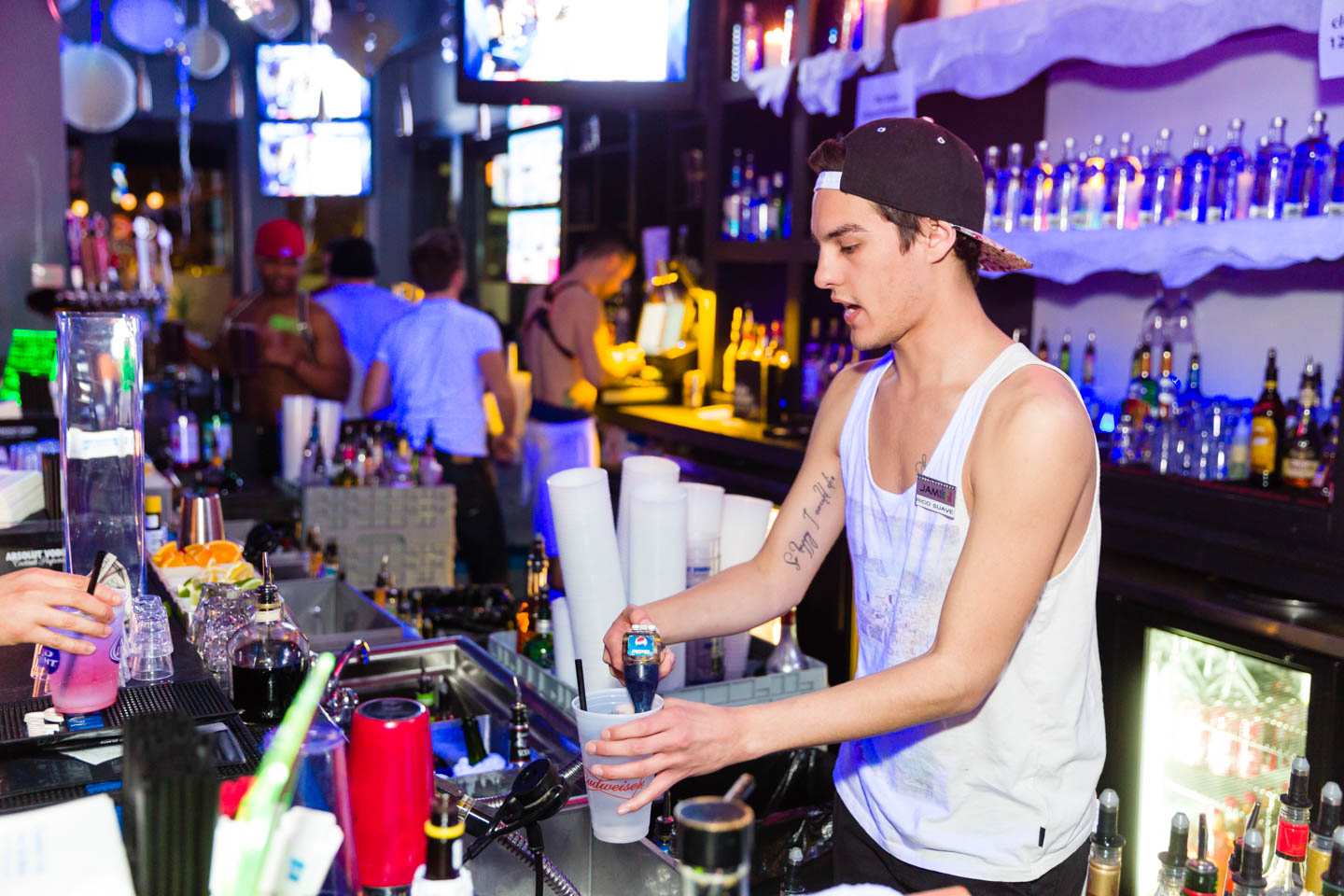 As a photographer I spent a lot of time practicing event photography at JAM. The bar is quite dark and occasionally they have party lighting but it was great chance to practice low light photography and making people look awesome in a dark club. This helps me these days when I photograph weddings, parties, and even bar mitzvah events. 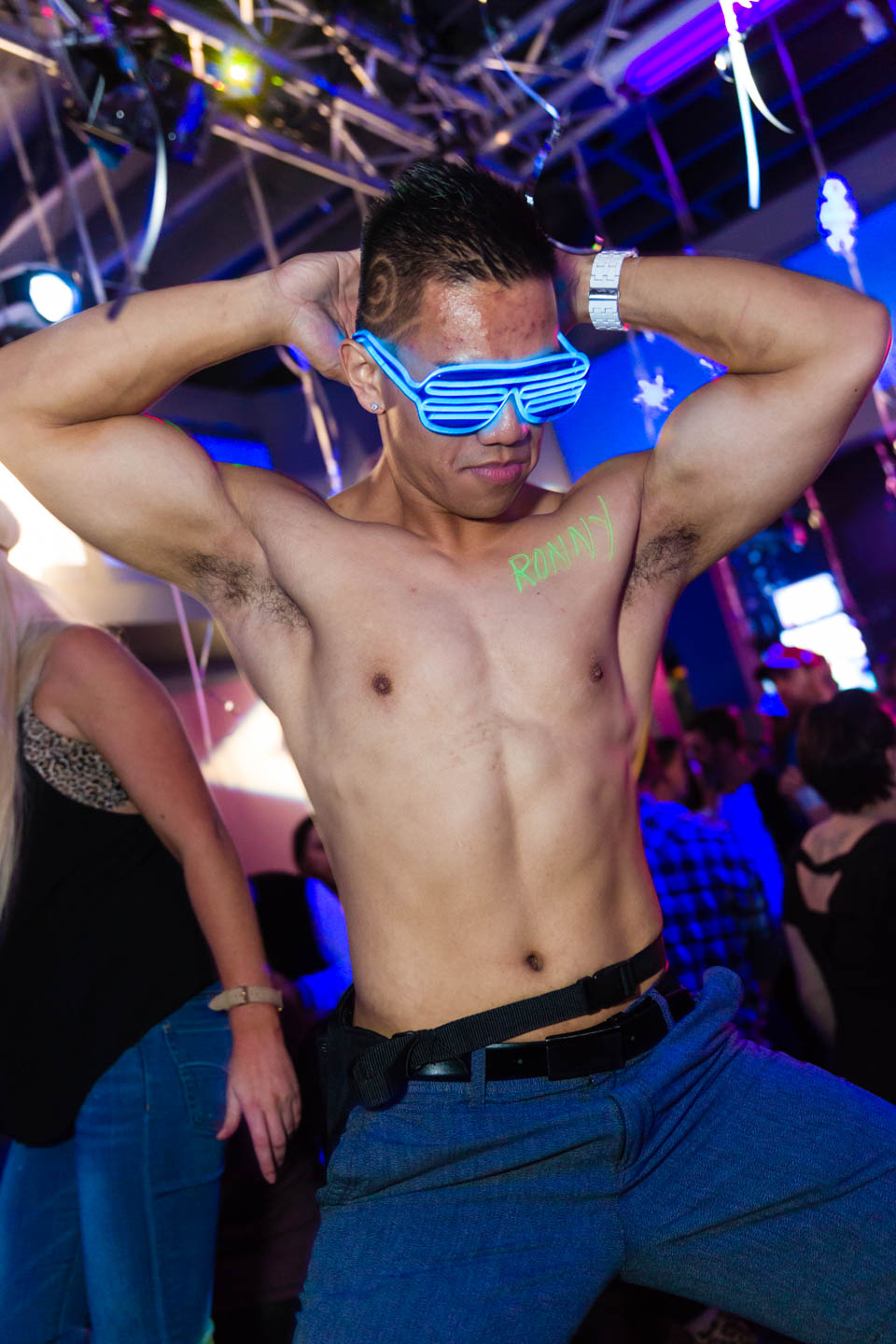 Dancing at the club

Some of it is having the right gear, not fearing higher ISO settings, and dragging the shutter. Hopefully with enough club lighting you get blues, purples, greens, and reds to add to the atmosphere. 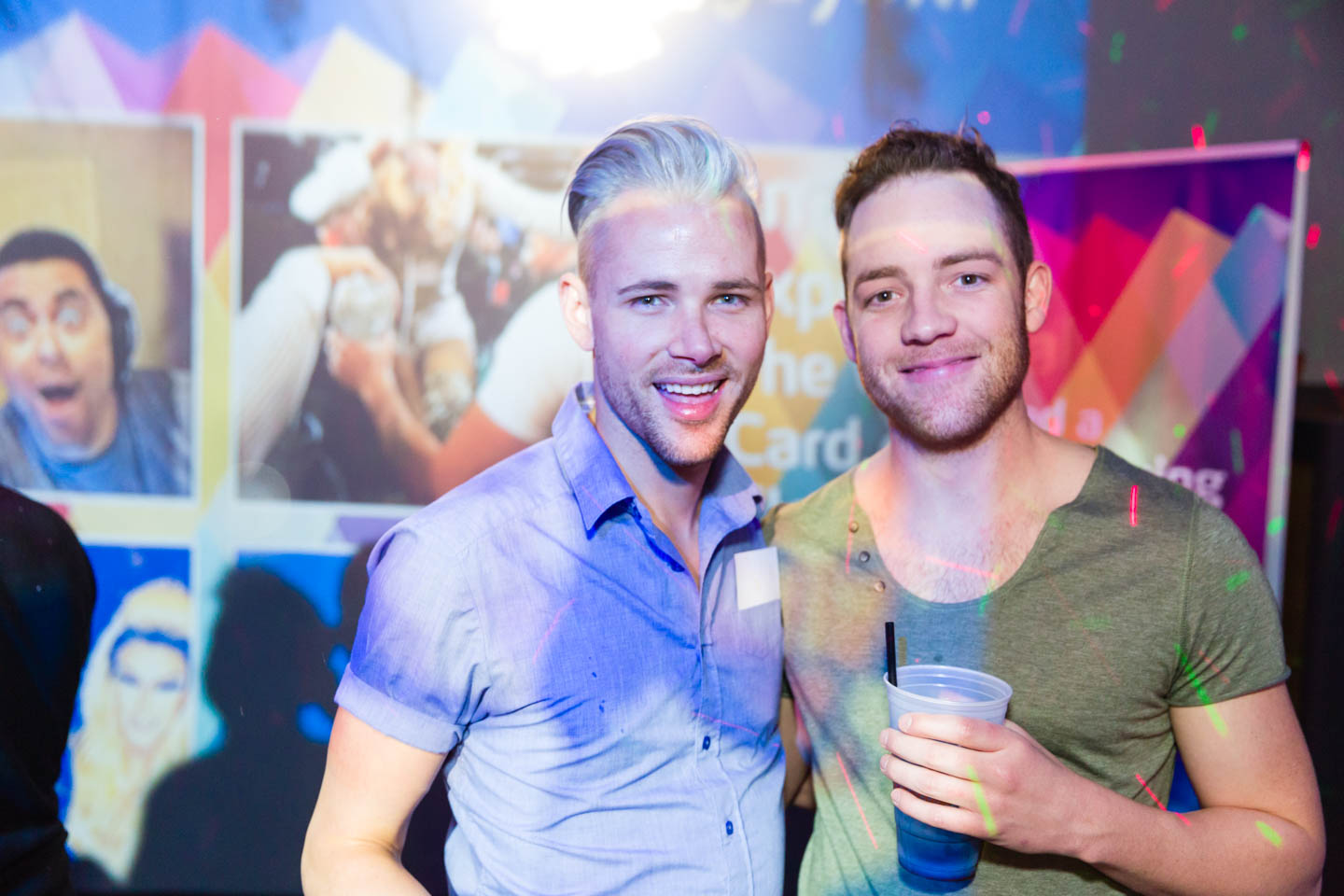 I don’t go out to clubs anymore. At my age that is just wrong, wrong, wrong. But I don’t mind being the photographer for events. I’ll make you look awesome. 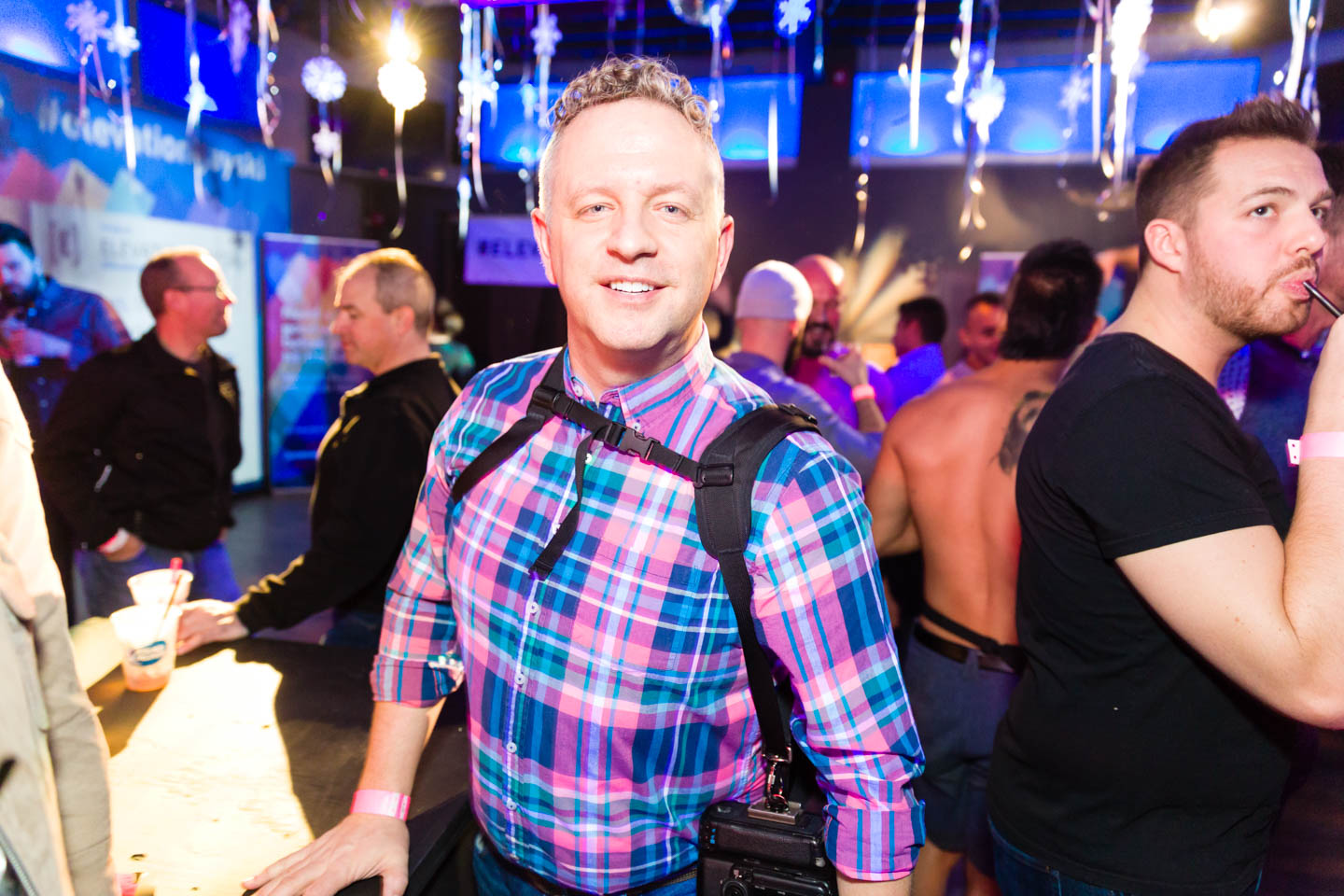 dav.d the event photographer of Utah 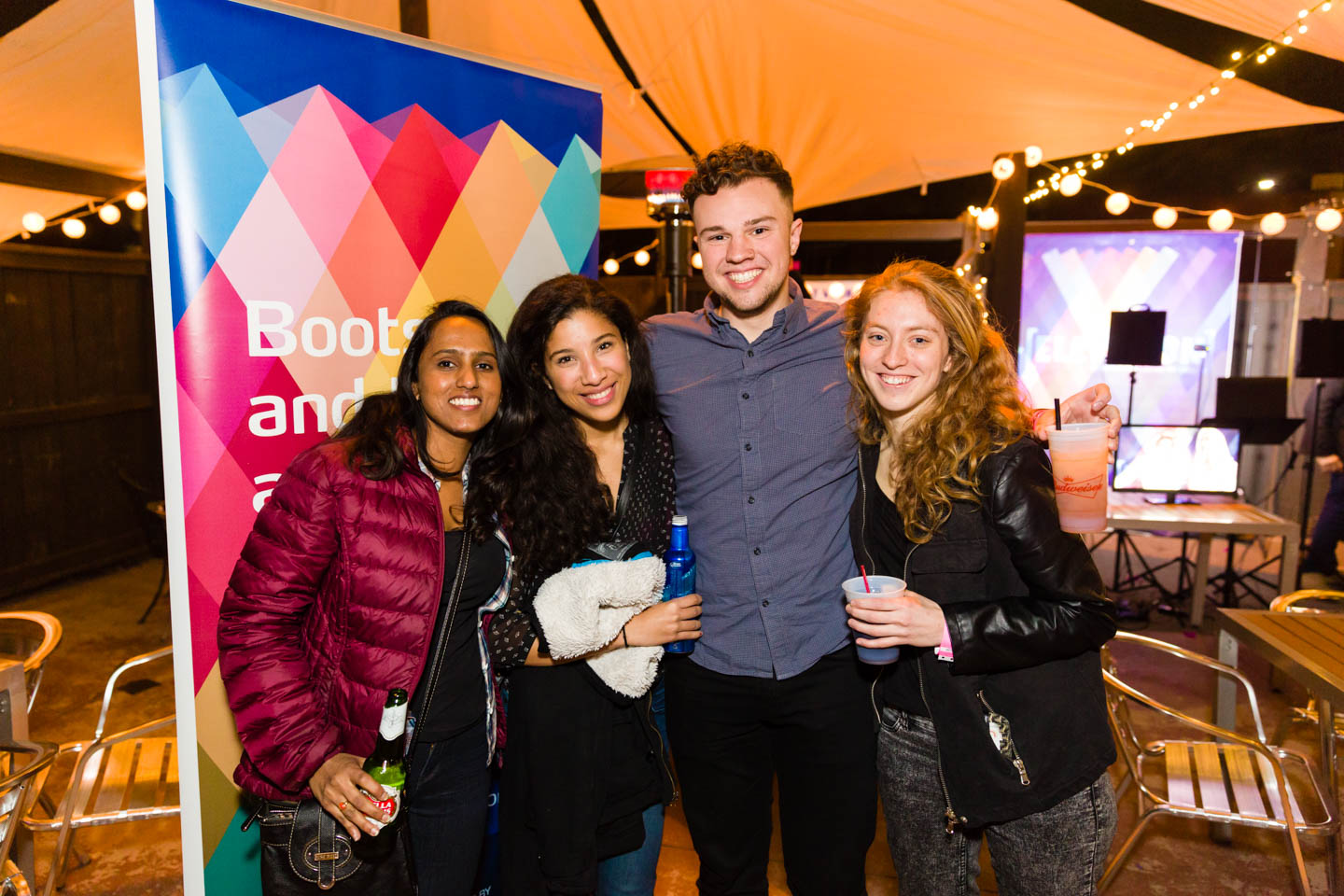 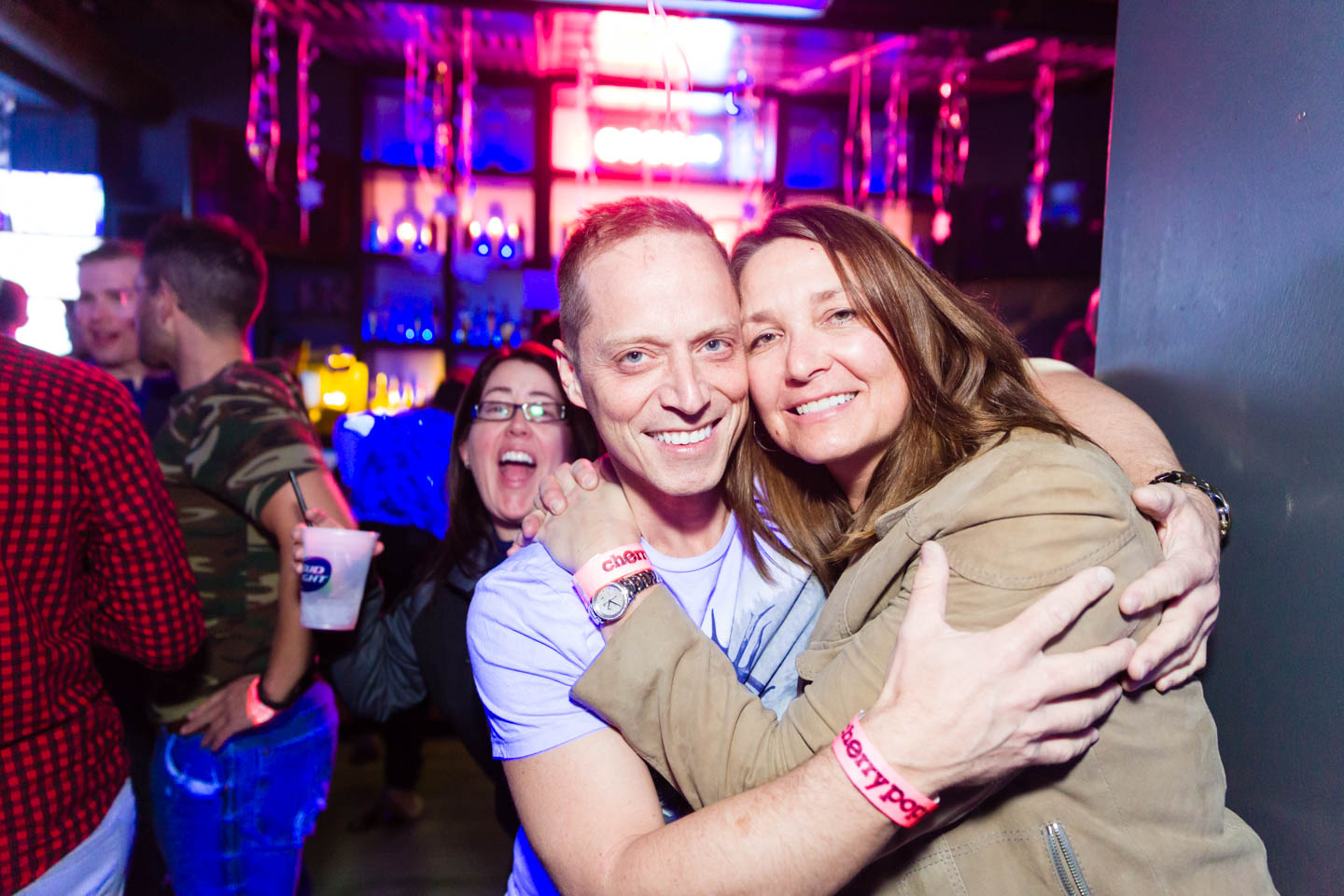 Friends at the club 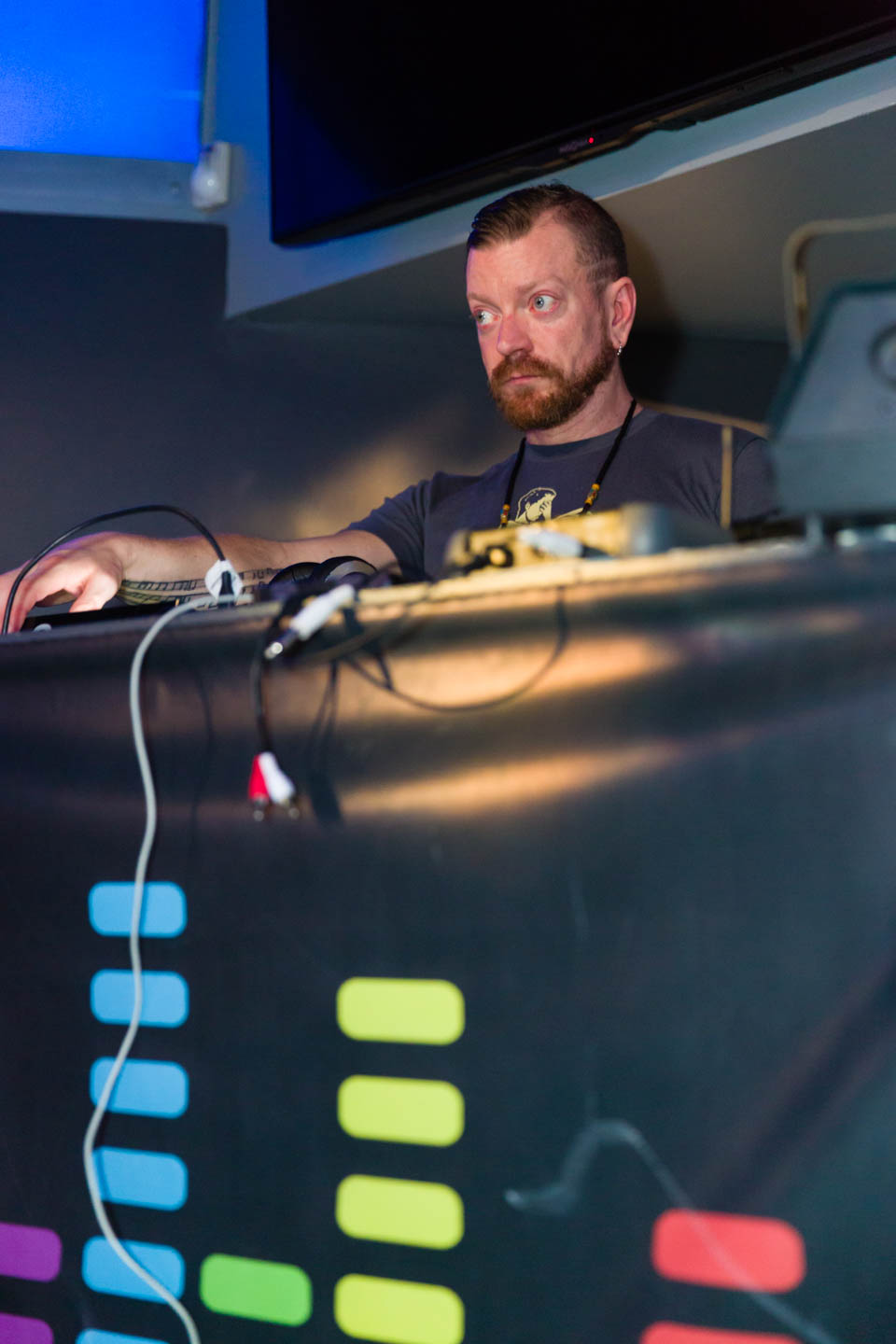 DJ at the Elevation Utah party at JAM 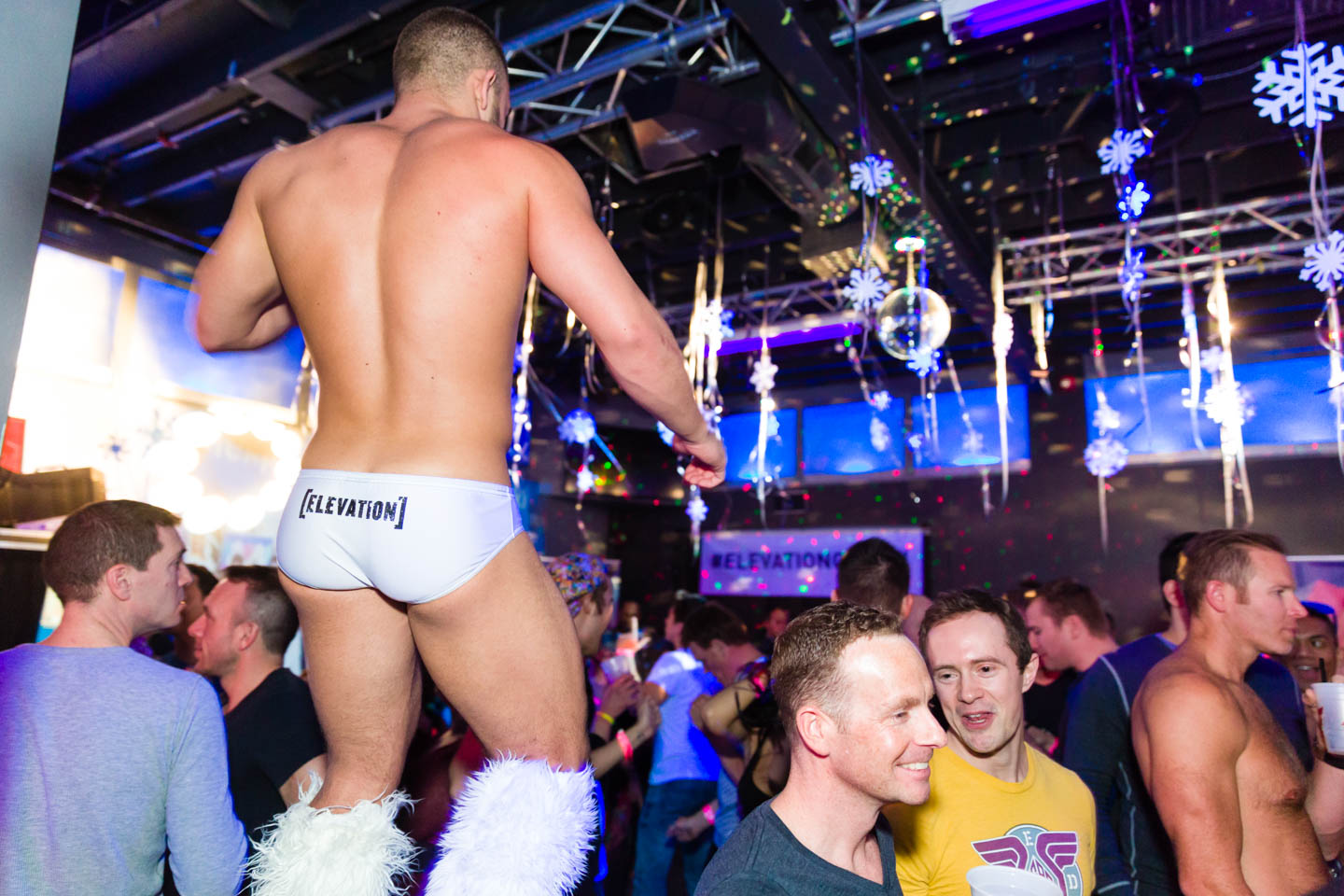 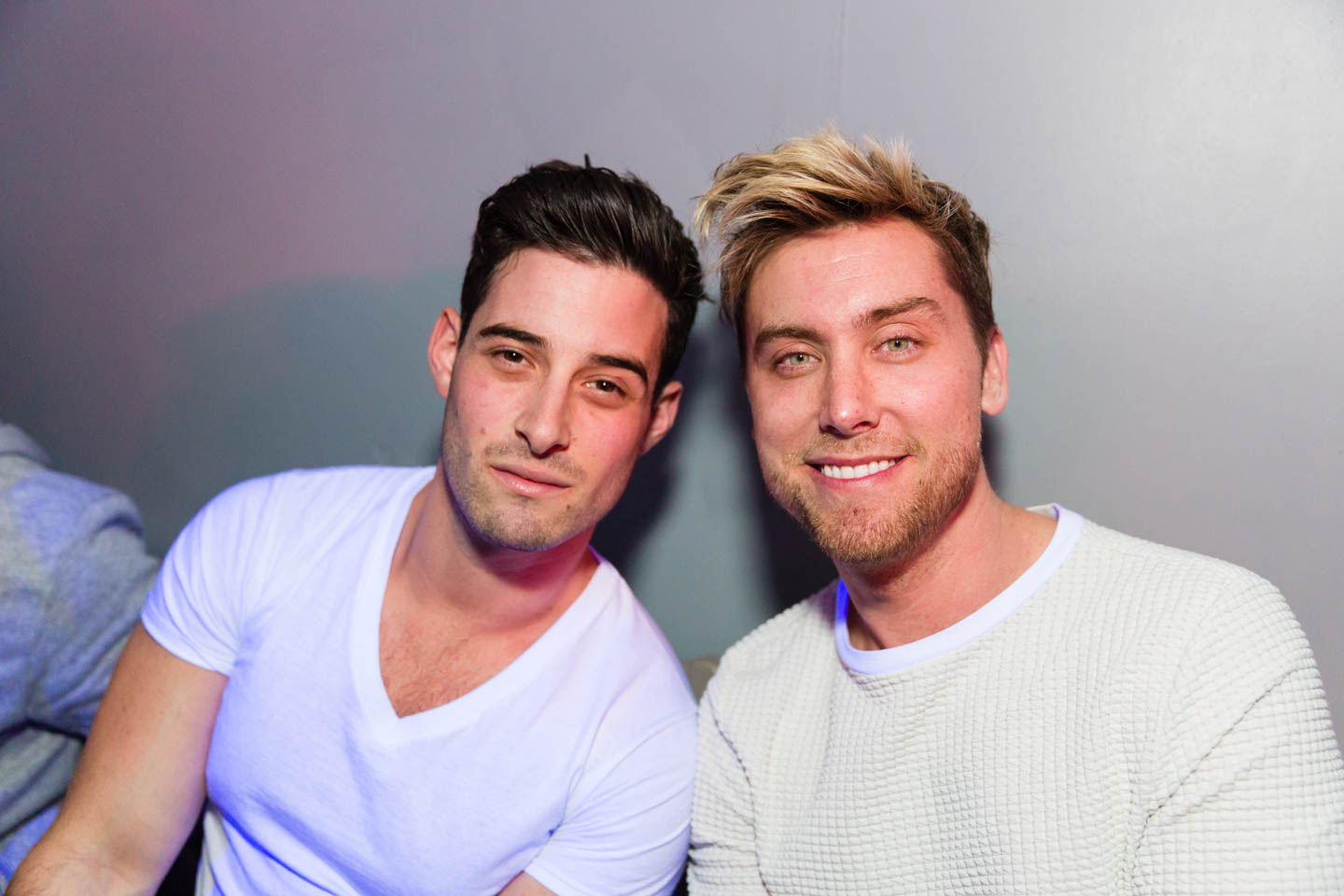 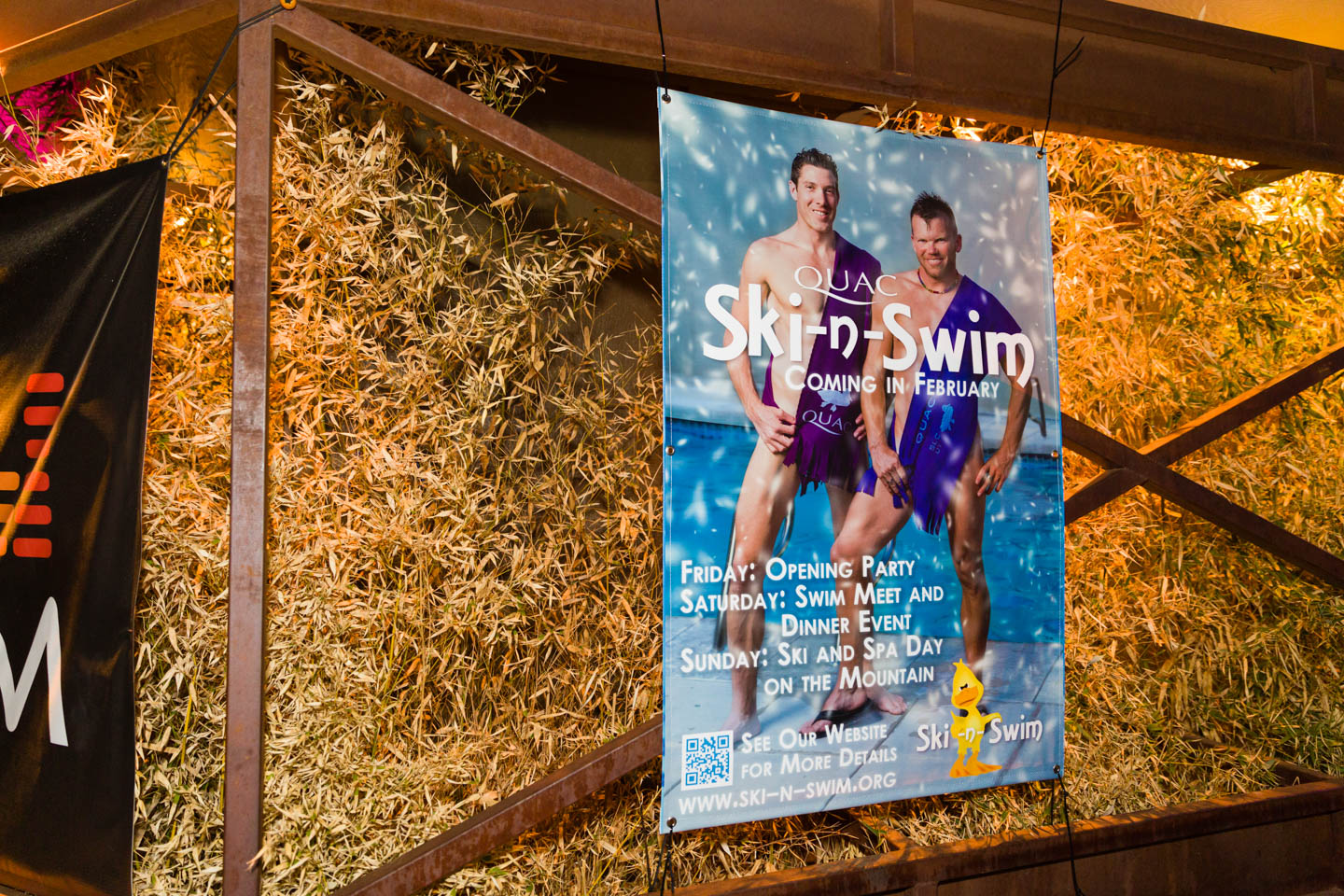 My photograph in Advertising for QUAC 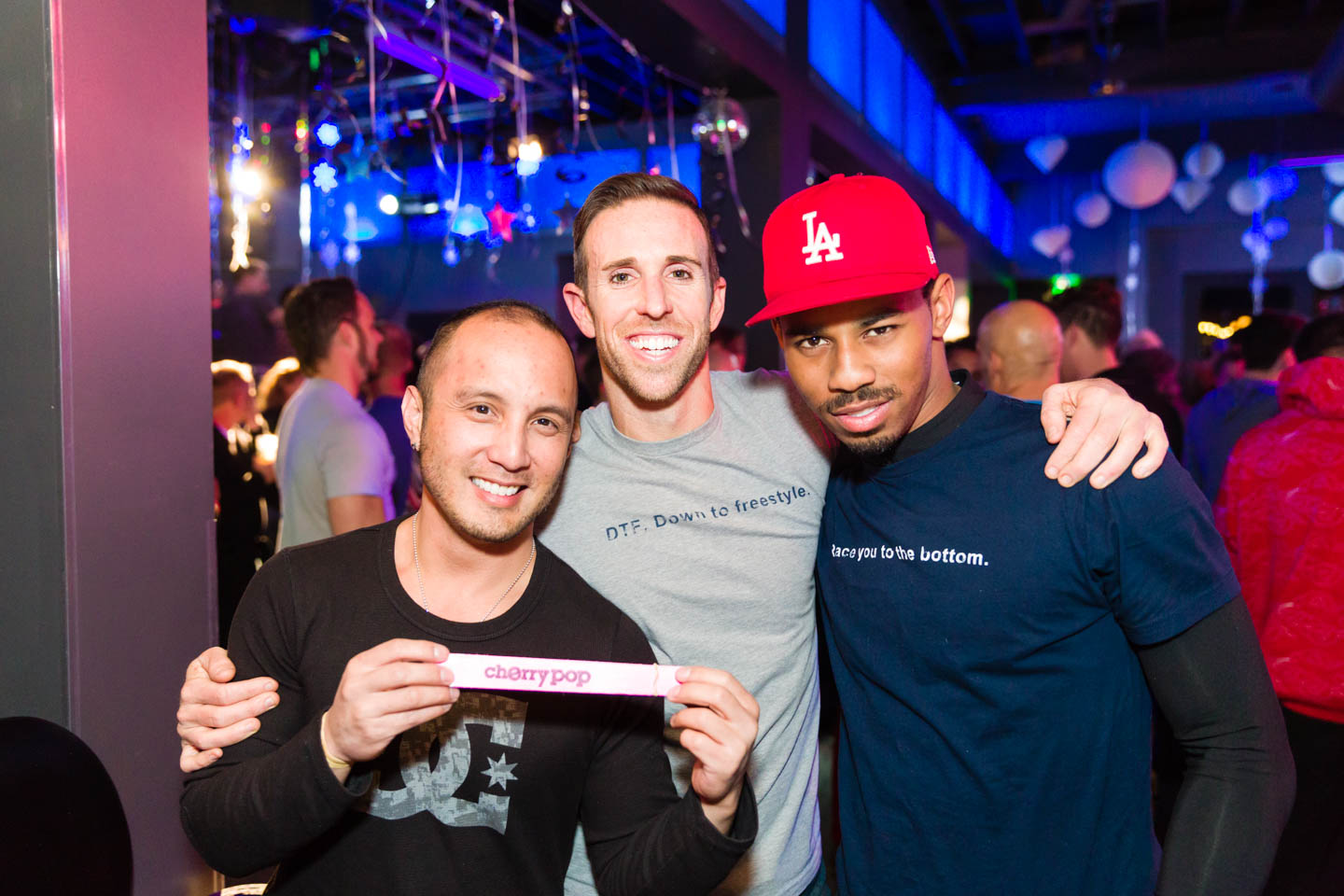 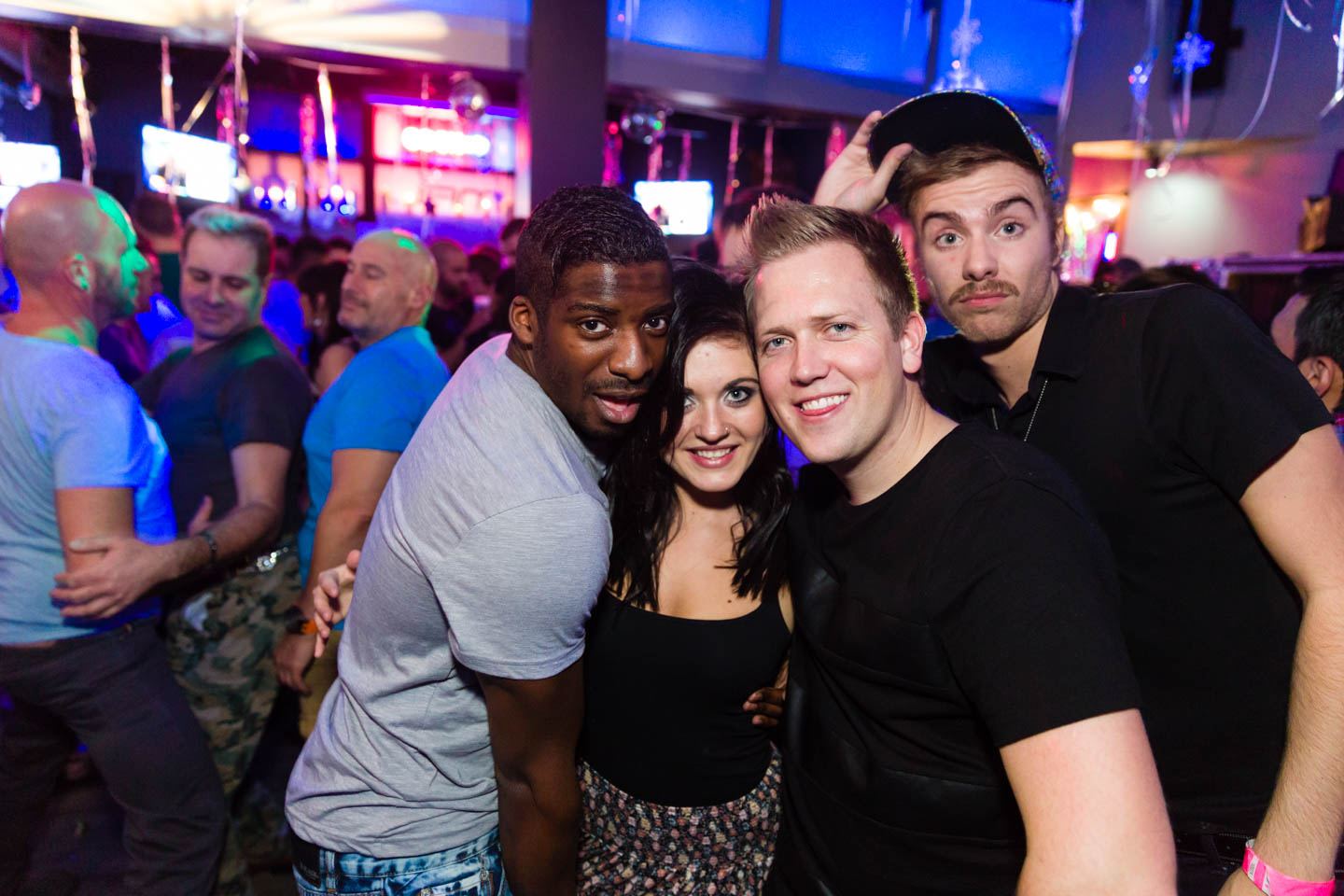 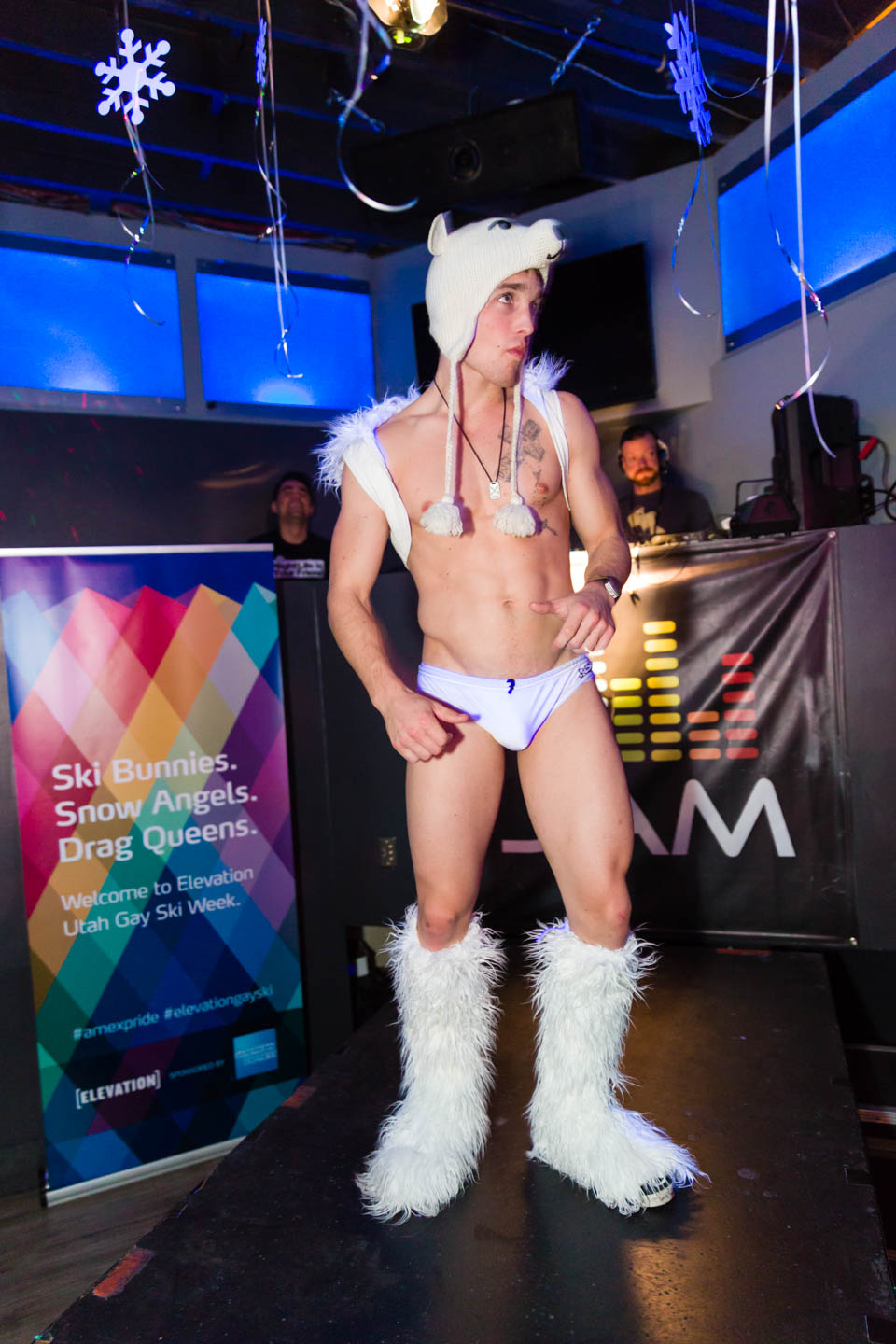 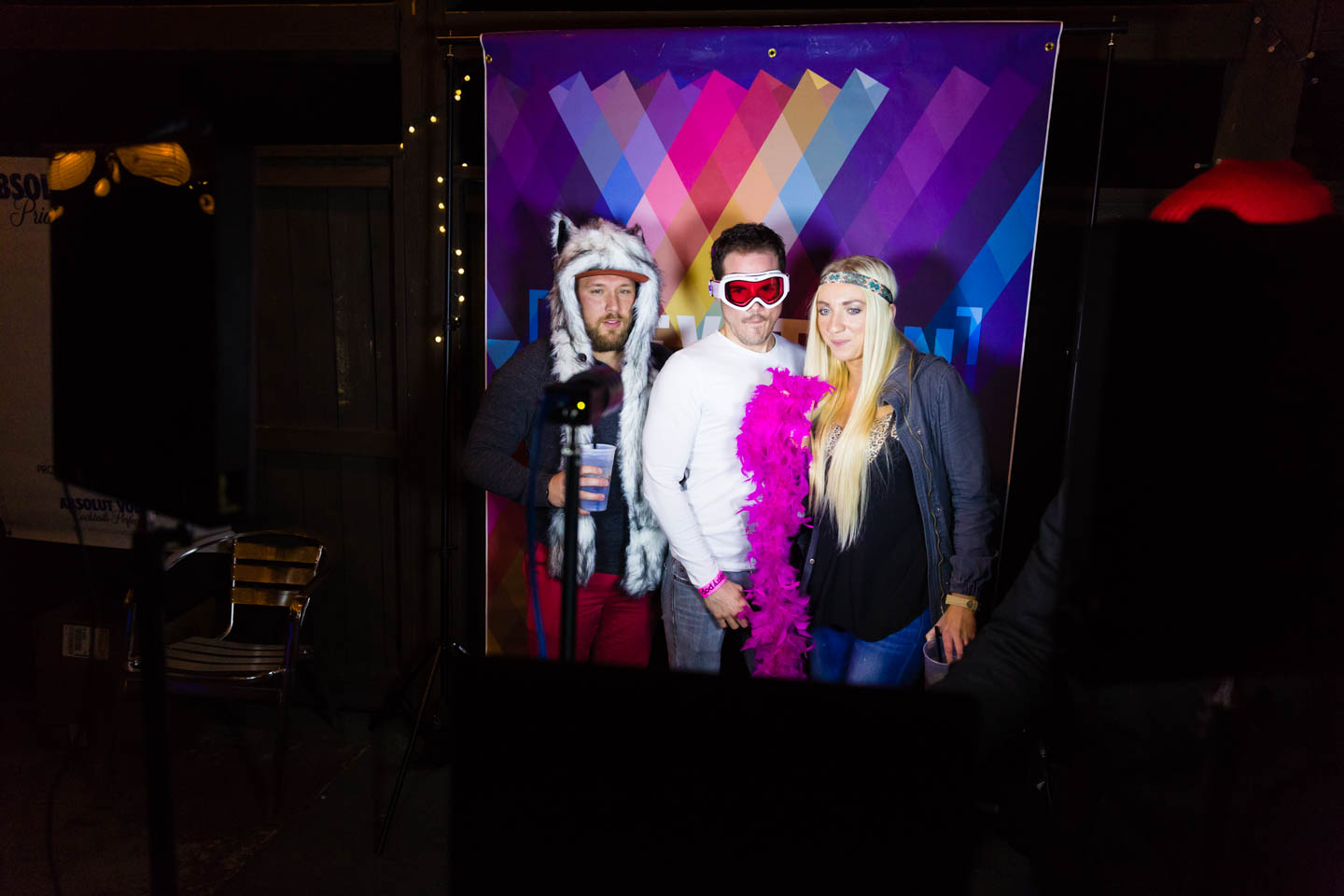 A photobooth was set up for folks 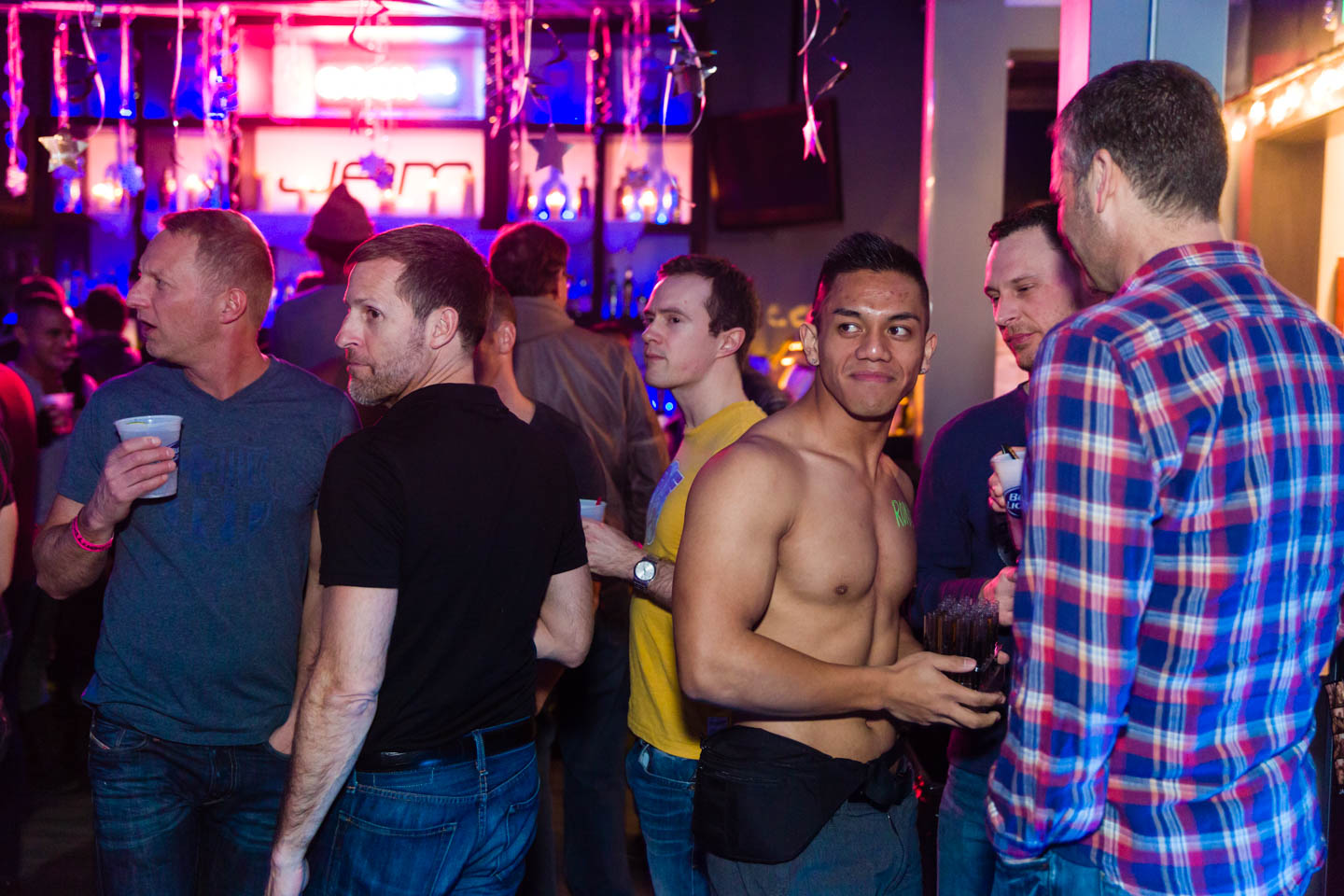 Ready for the Party 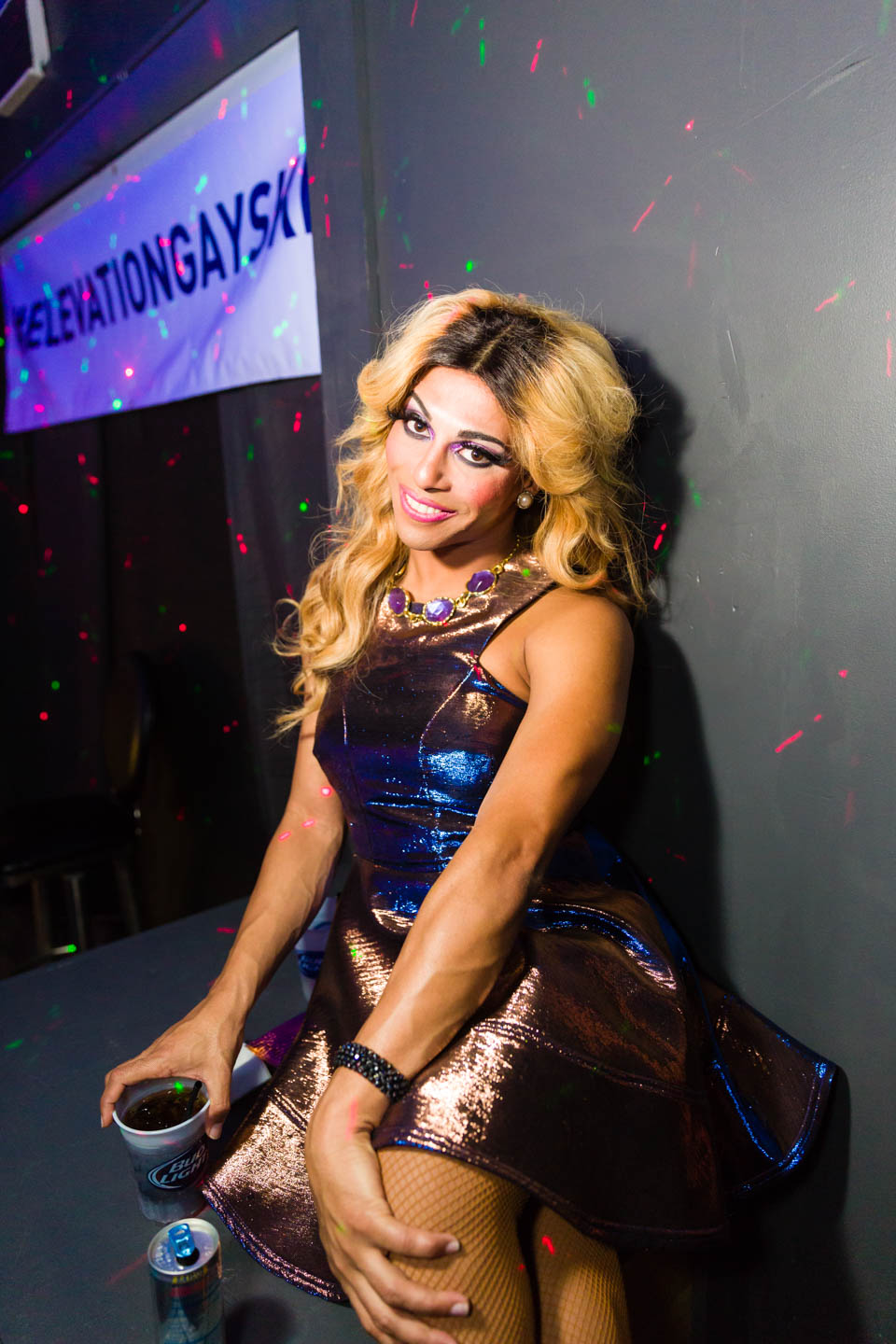 Shangela, of RuPaul Drag Race, was at JAM 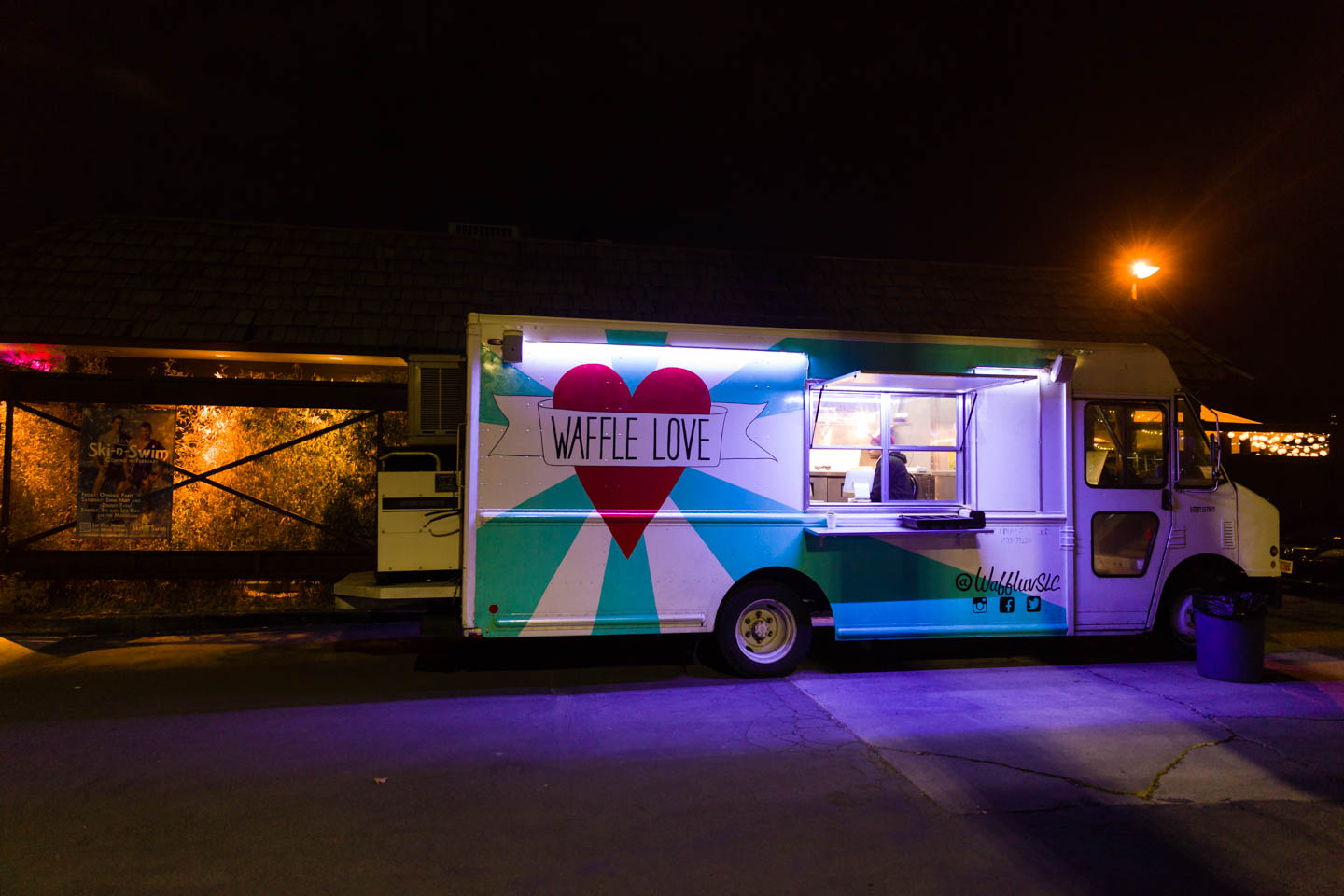