I’ve been hired a few times to photograph several Toyota Land Cruisers. This time we photographed the cherry red Land Cruiser on the west side of the Salt Lake valley near Magna’s cemetery. We showed up before sunrise and with the cloud cover it took a while for light to appear. 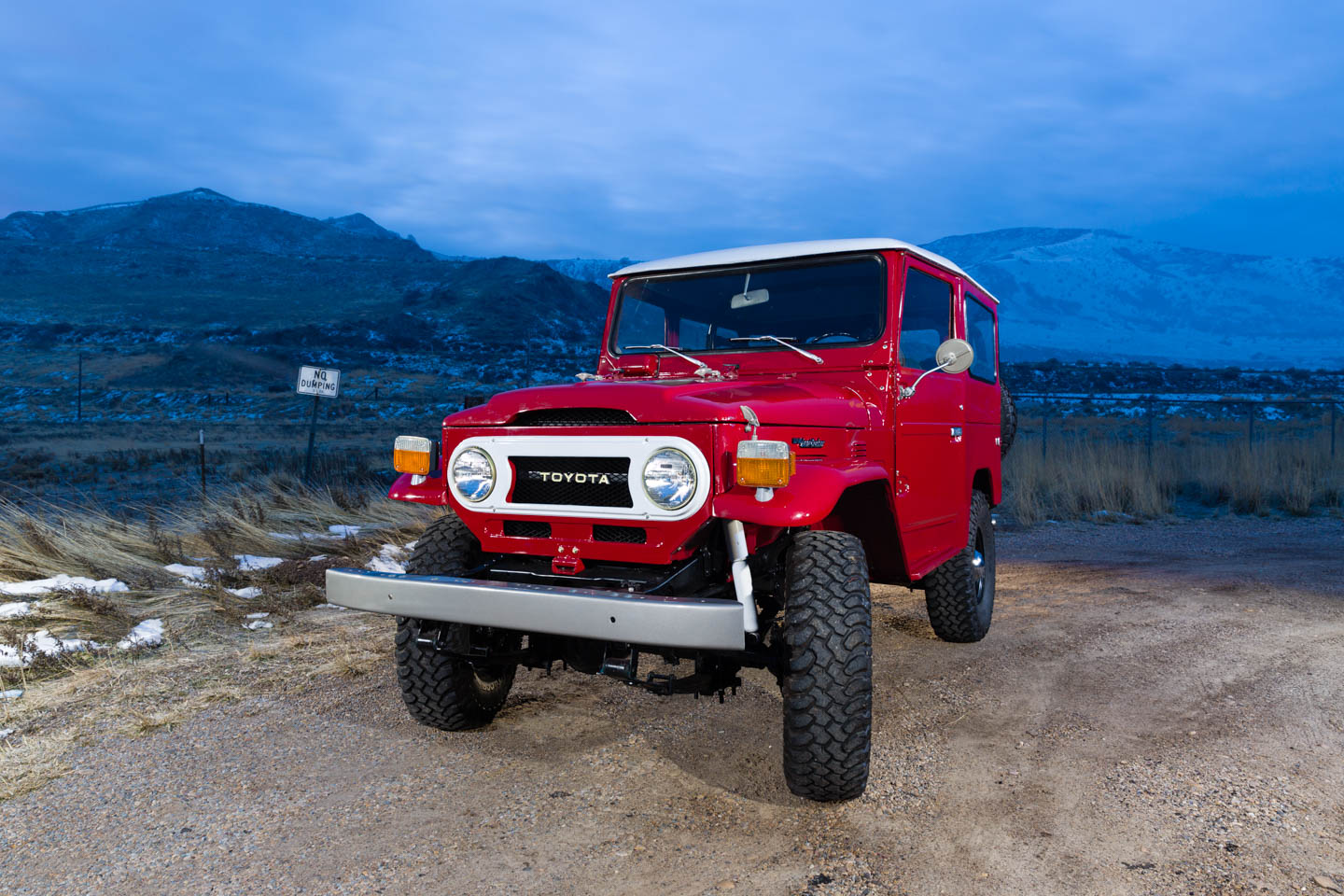 For the big shots I will create about a dozen photographs using one light to paint the vehicle. I will move the light in each shot and then combine them into one file. I then remove any ugly light splotches and highlights. It is a bit of work but the vehicle looks great afterwards. 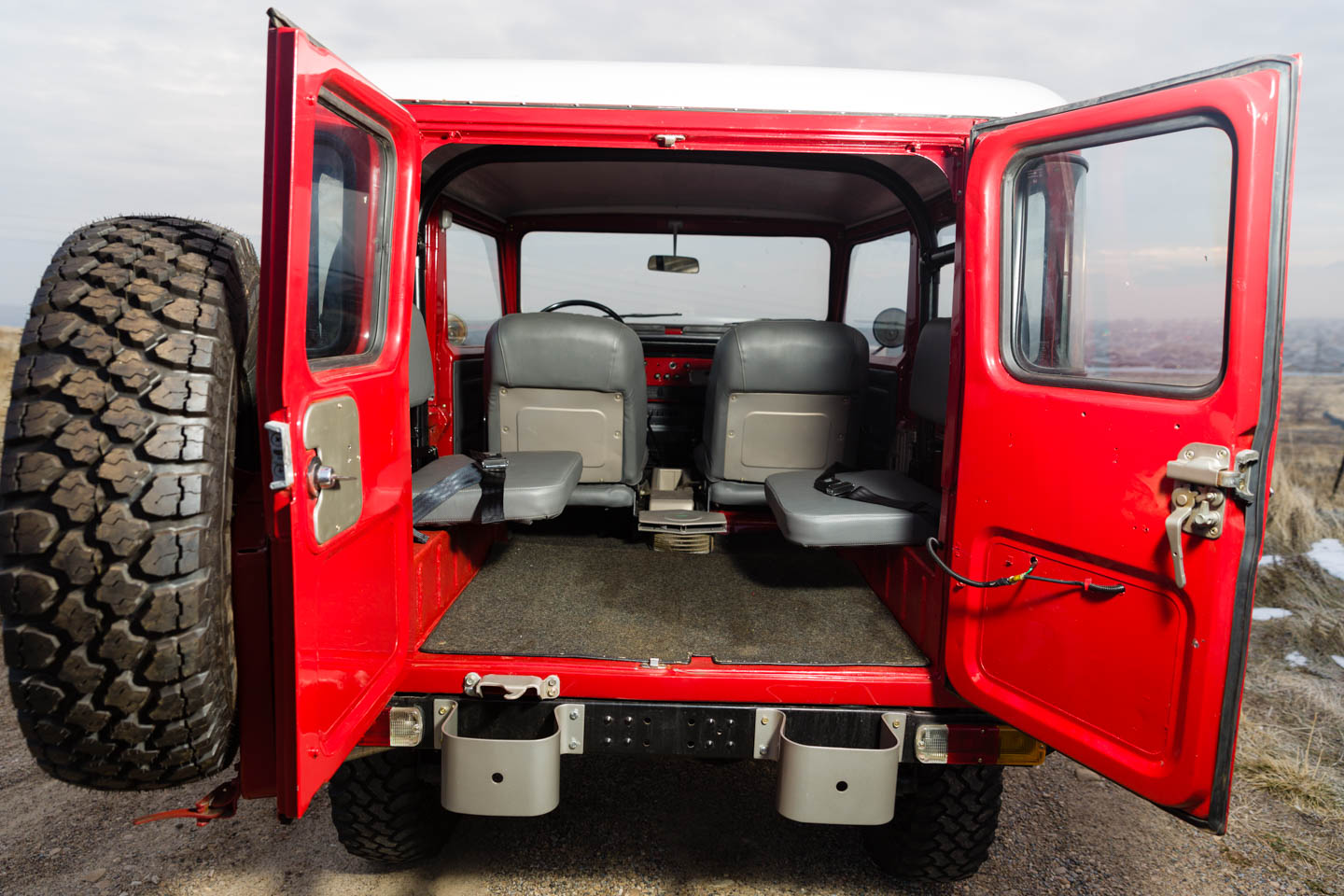 In fact I am currently researching what a local dealership would need so they can create their own car photographs. Great photographs help sell things faster! The works with almost everything… except maybe colonoscopies. 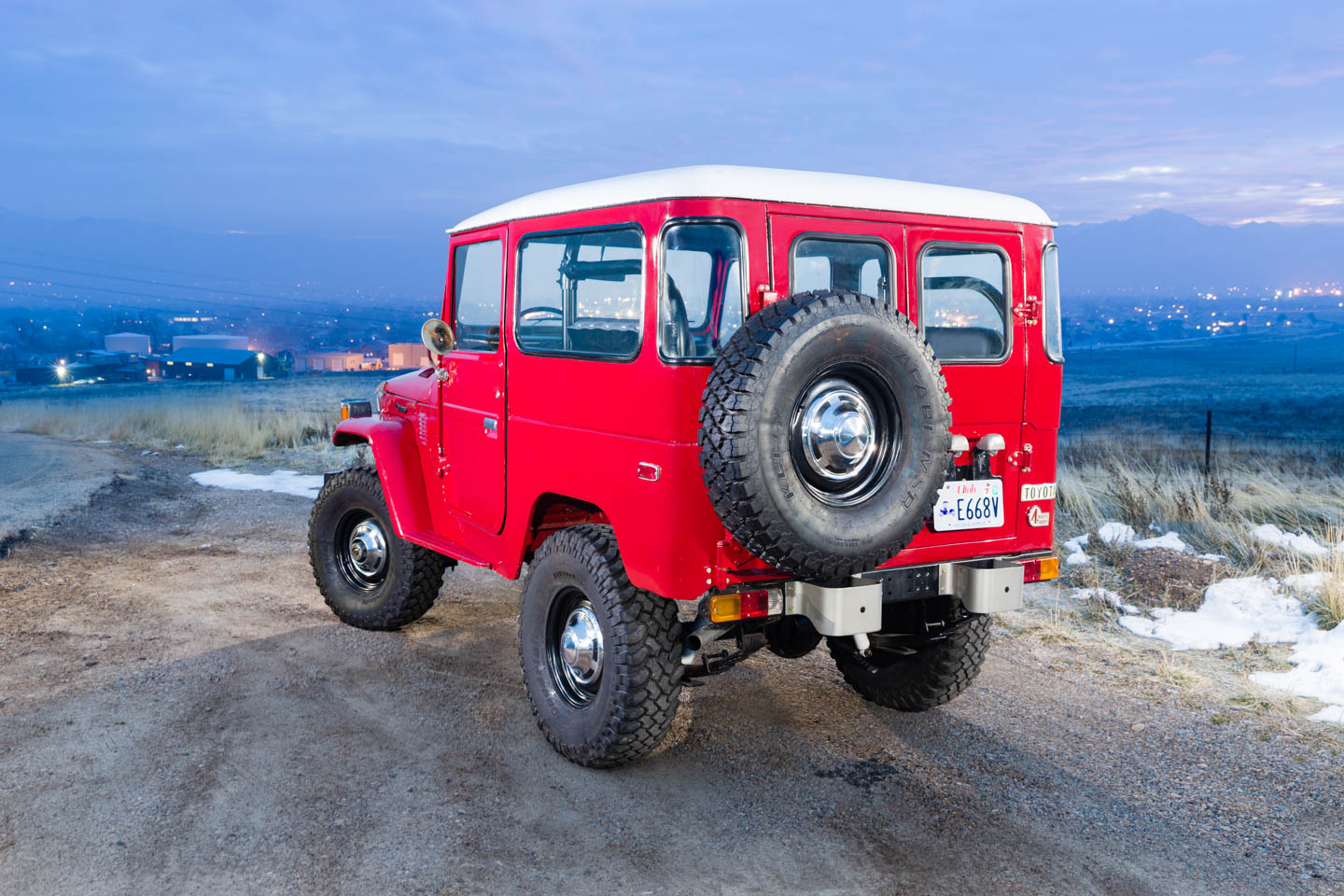 I had the camera on a tripod as well. With the flash and the ambient light I had to take long exposures some of them were 30 seconds per photograph. 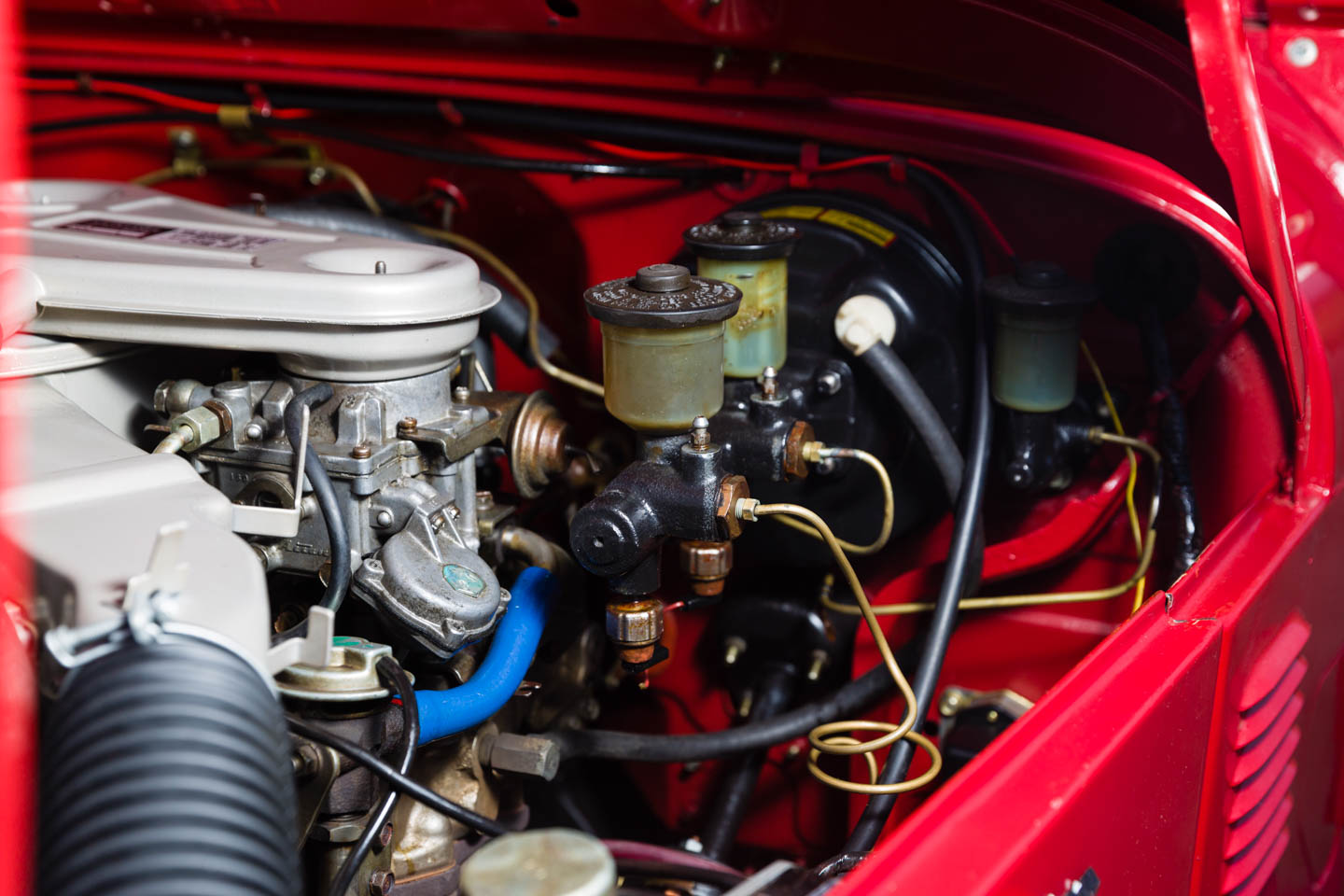 To do big time photography you can easily spend thousands on great lighting and huge softboxes in studio. But with one light you can get great results on location. Just a little bit of planning, good gear, and software and blamo! Great automotive photography. 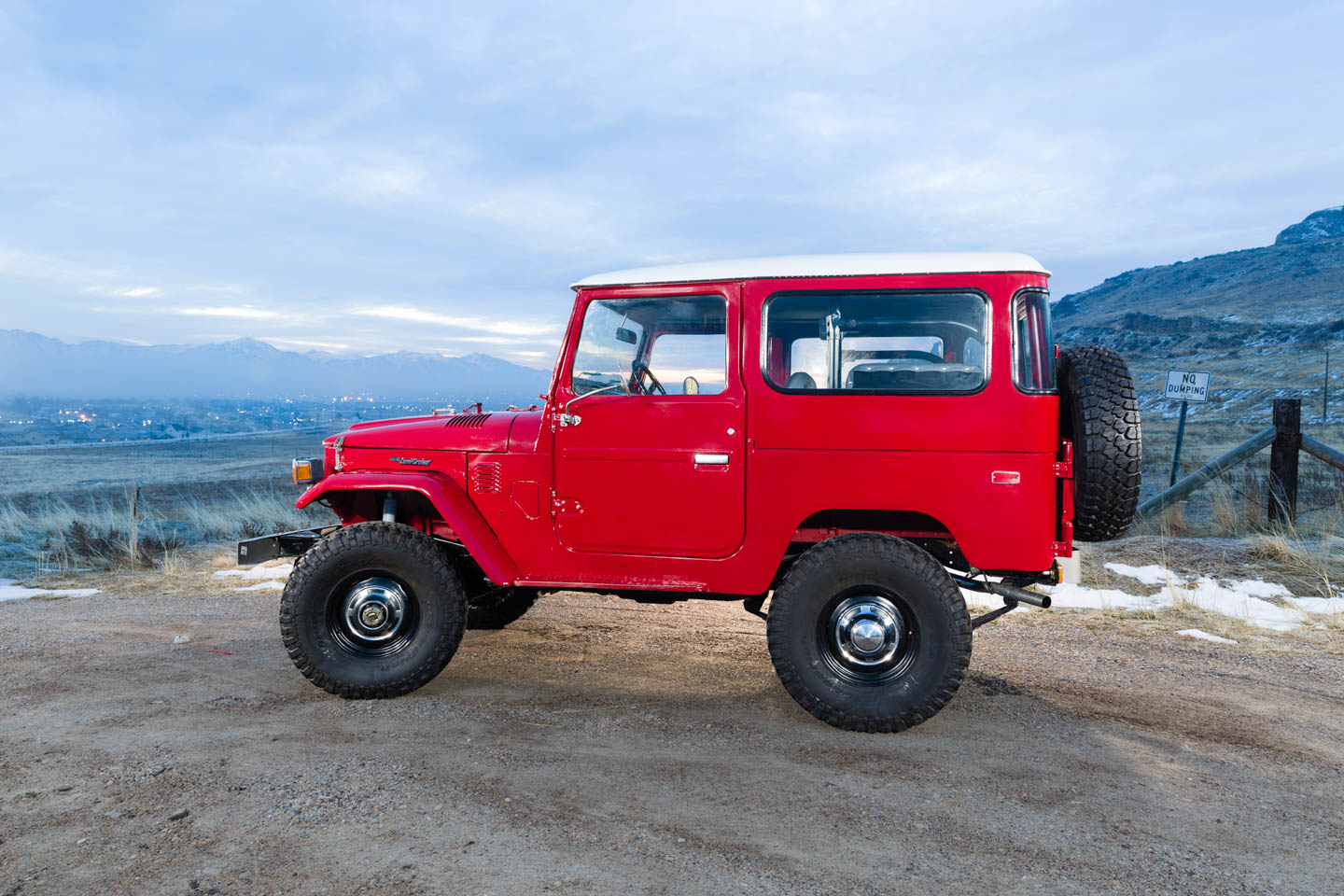 Overcast skies and my studio lighting make for awesome photos 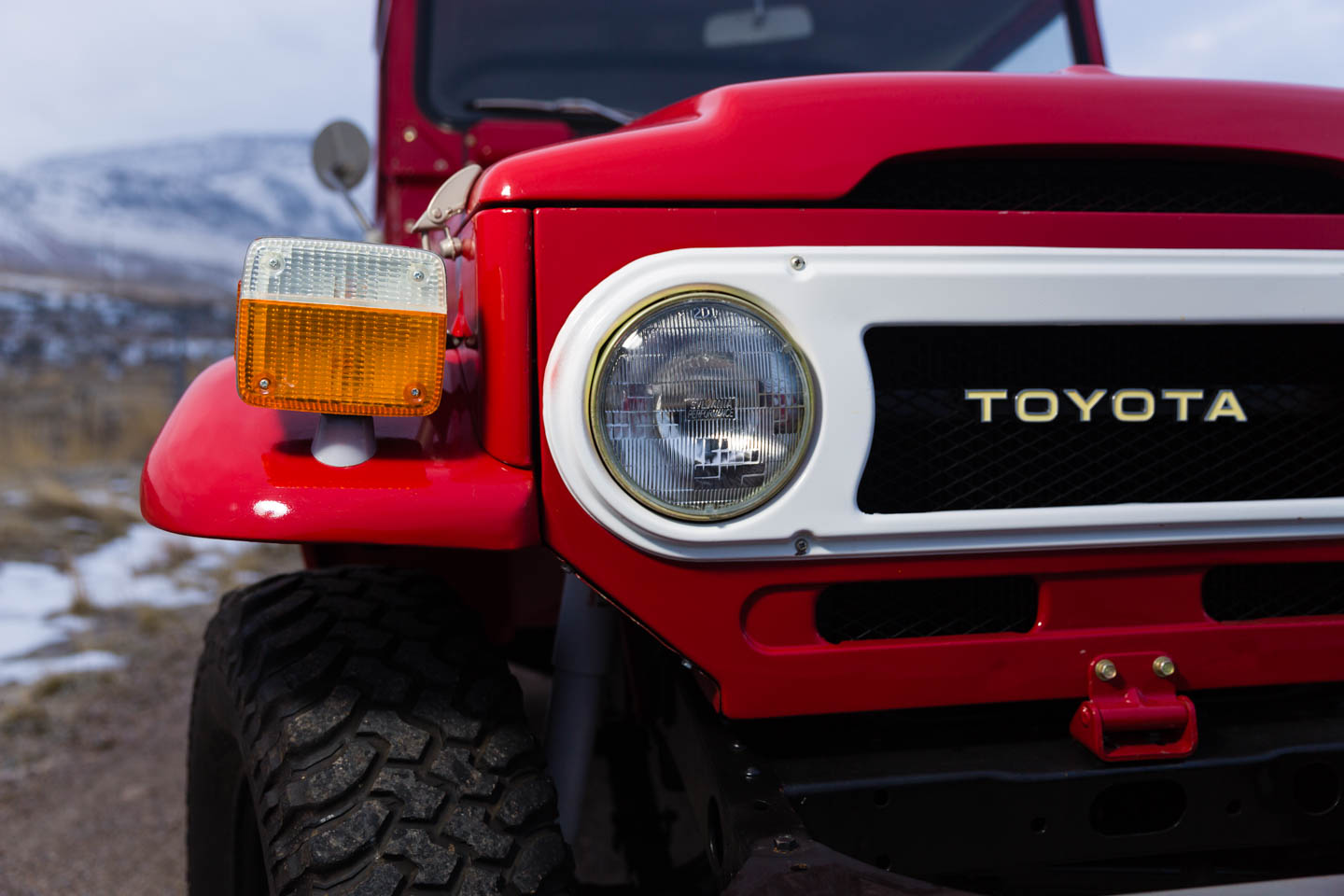 Closeup of the Toyota Land Cruiser 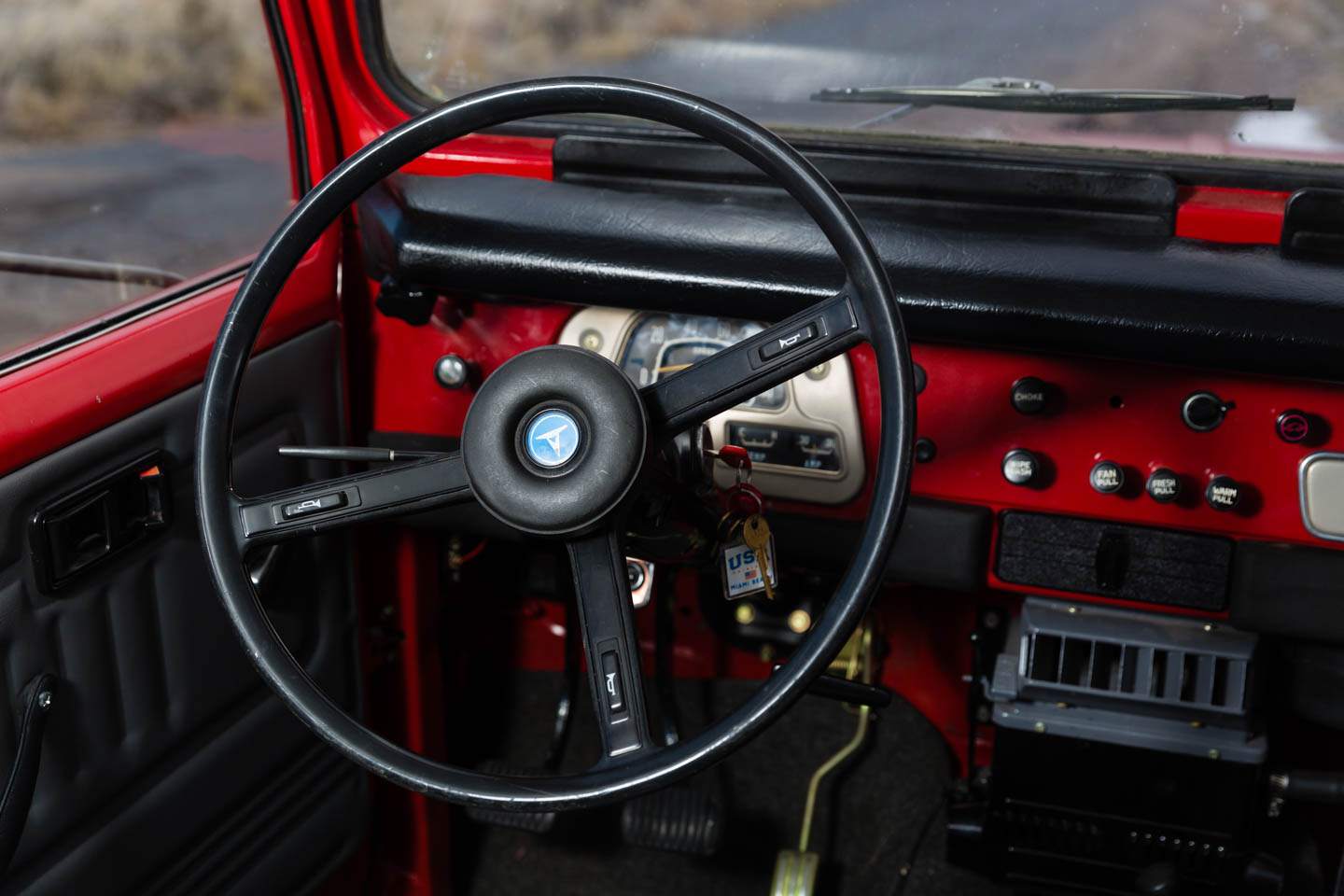 Interior of the Toyota Land Cruiser 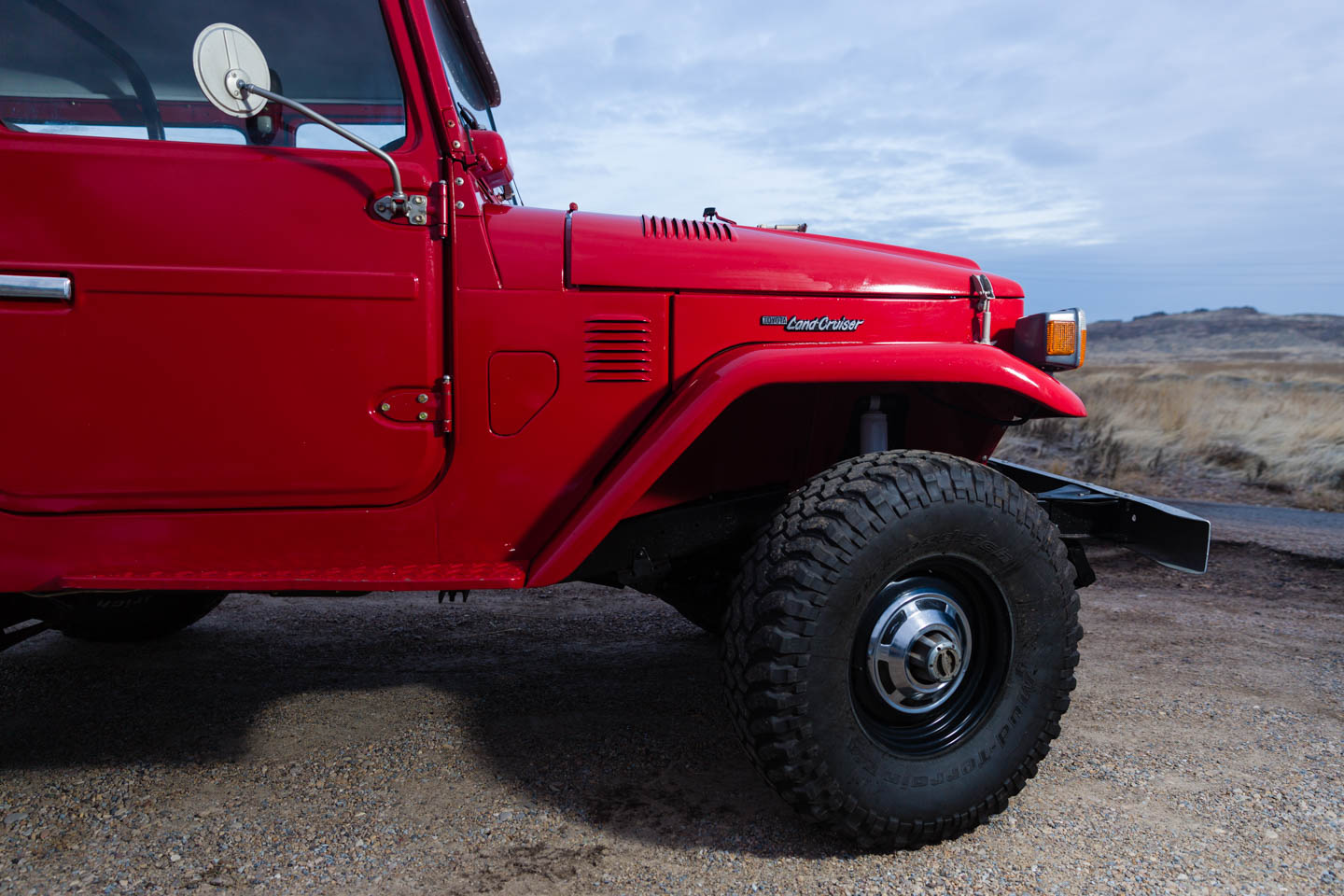 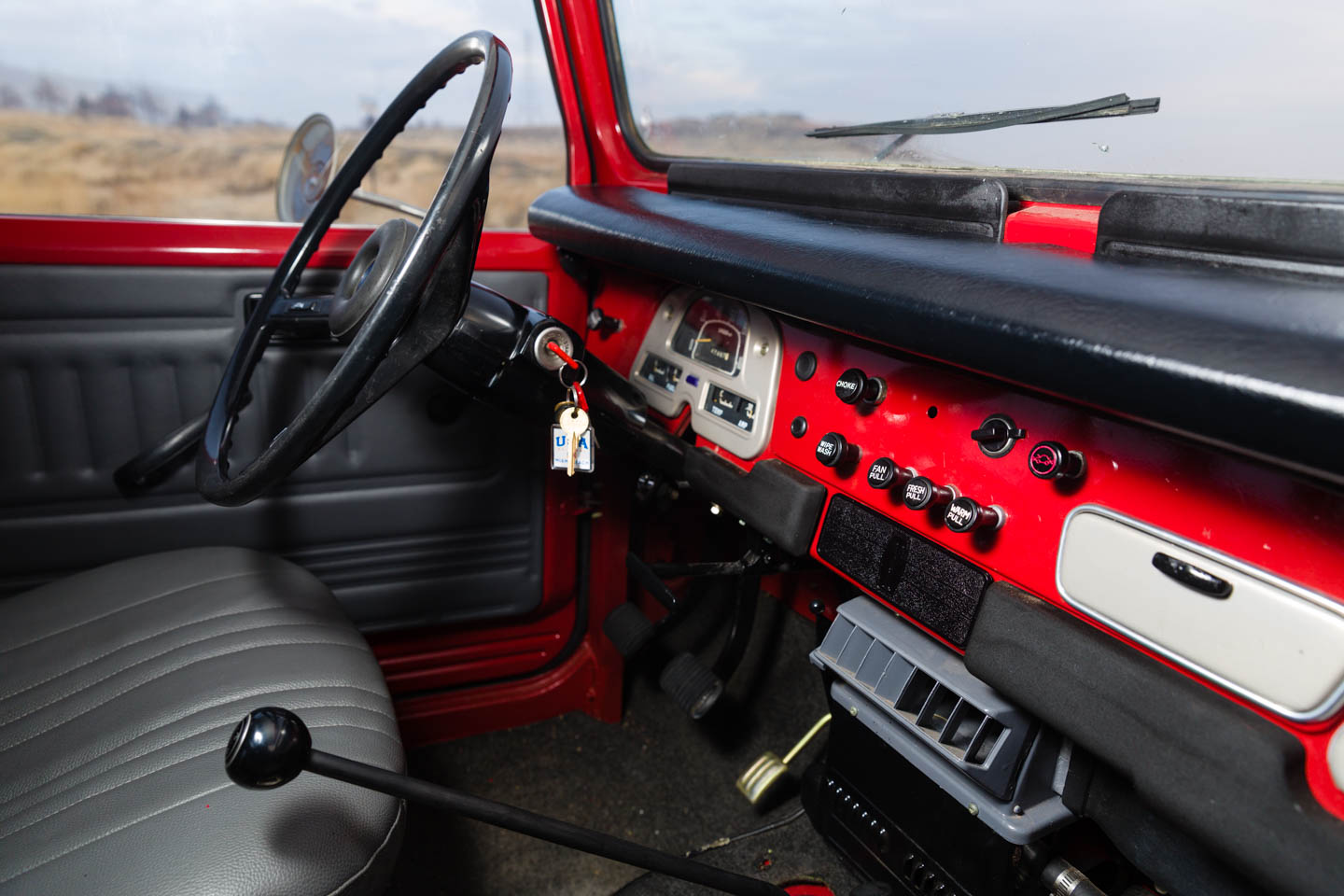 Interior of the Toyota Land Cruiser

Pink Party 2015 at the Hotel Monaco