Climbing with Tigers at the Salt Lake Acting Company 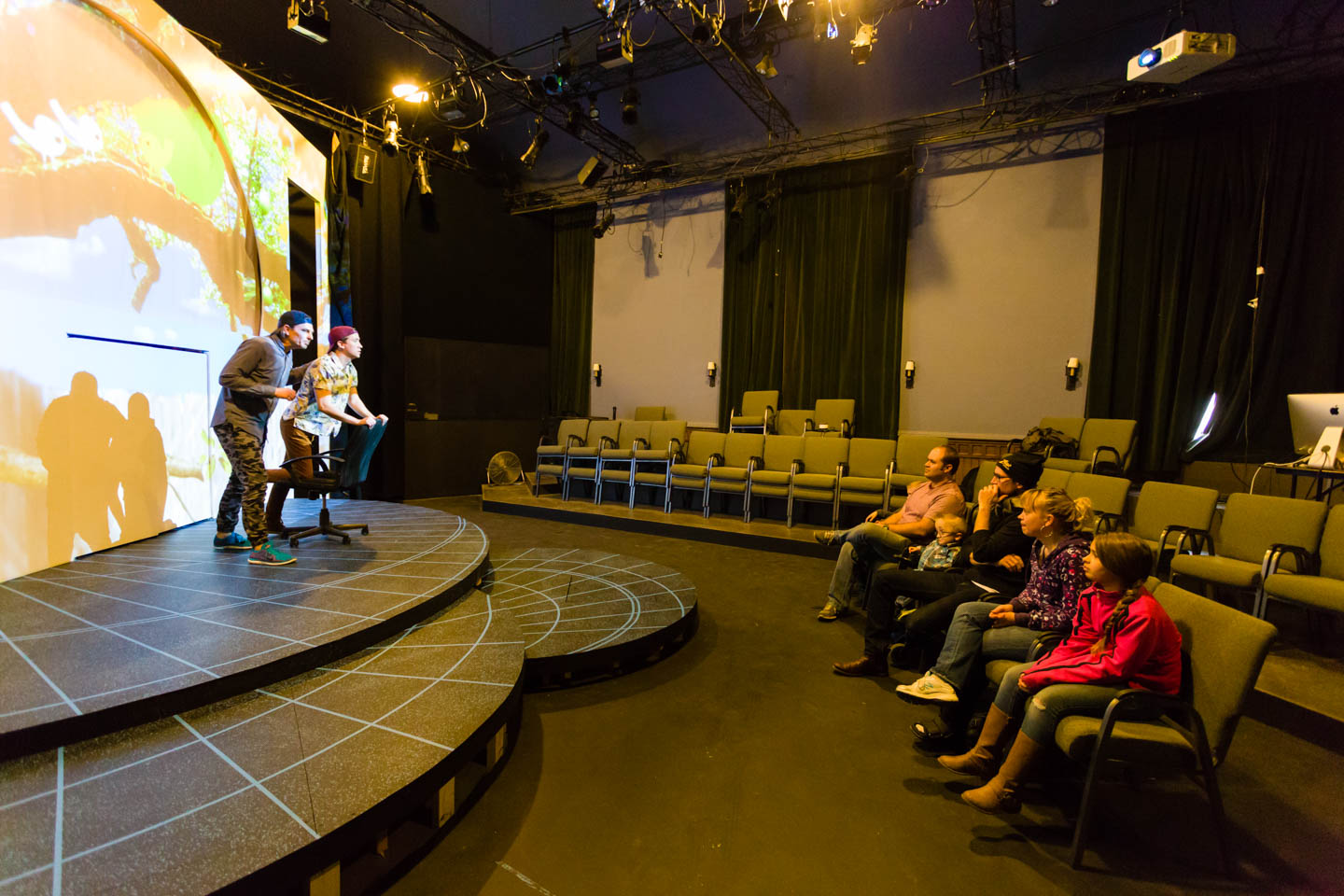 The actors practice in front of Nathan, the author, and his family

The story behind this play is remarkable. This play was created from a children’s book by Nathan Glad and Dallas Graham. Nathan lives with a condition commonly known as brittle bone disease (osteogenesis imperfecta). Dallas started the Red Fred Project that teams with kids to write a book about their condition. The story is about Blue the Blackbird who lives with brittle bone disease. Blue goes on an adventure with the Jolly Troop to a tree with a magic tiger. 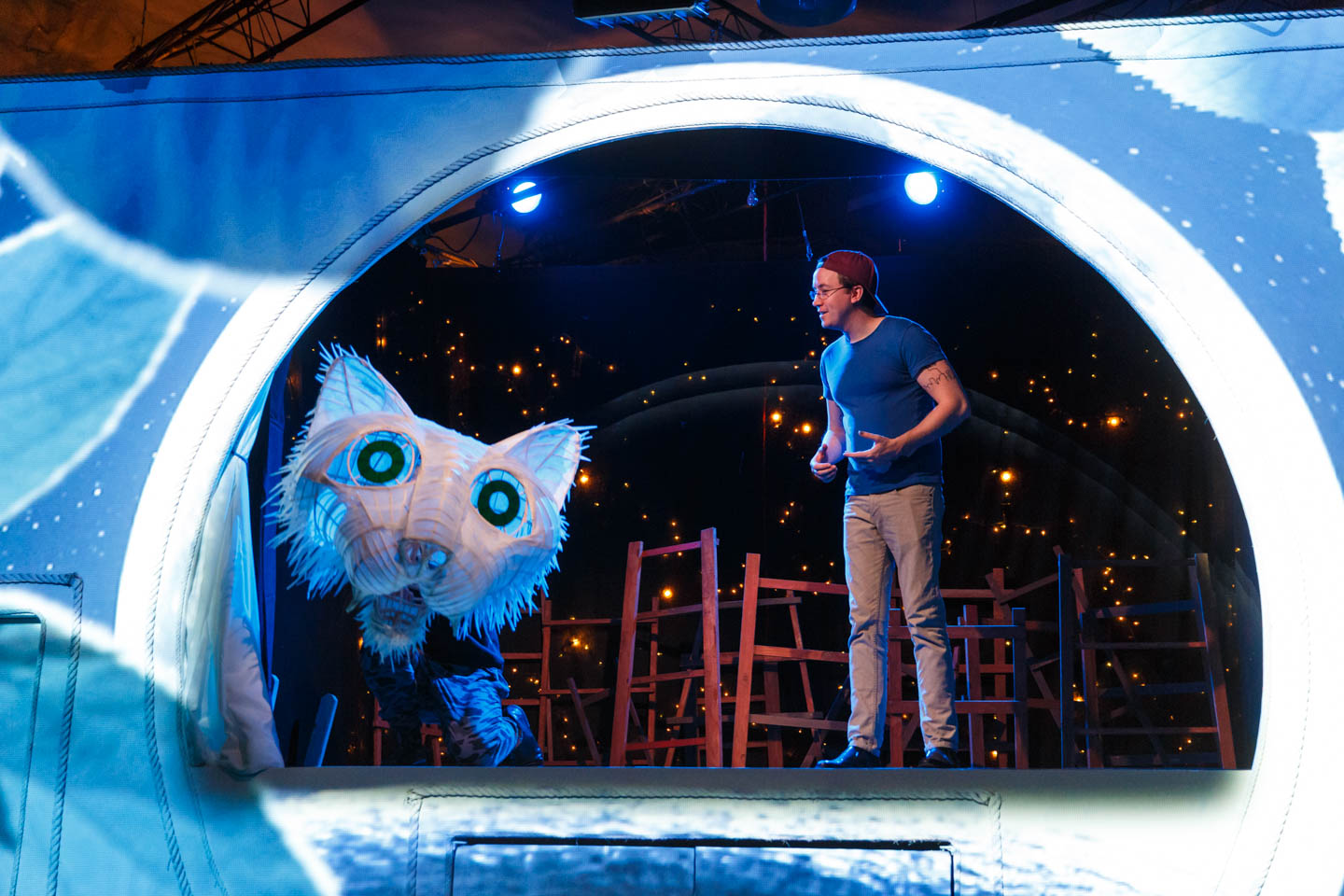 Tech rehearsal with Climbing with Tigers

The play itself relies heavily on animations. Two actors interact with the animations and it becomes a multimedia masterpiece. I had the chance to watch the premier and it was a lot of fun and it was great to see the creativity. In fact, Ty Burrell, of Modern Family, was the voice behind one of the animated characters. 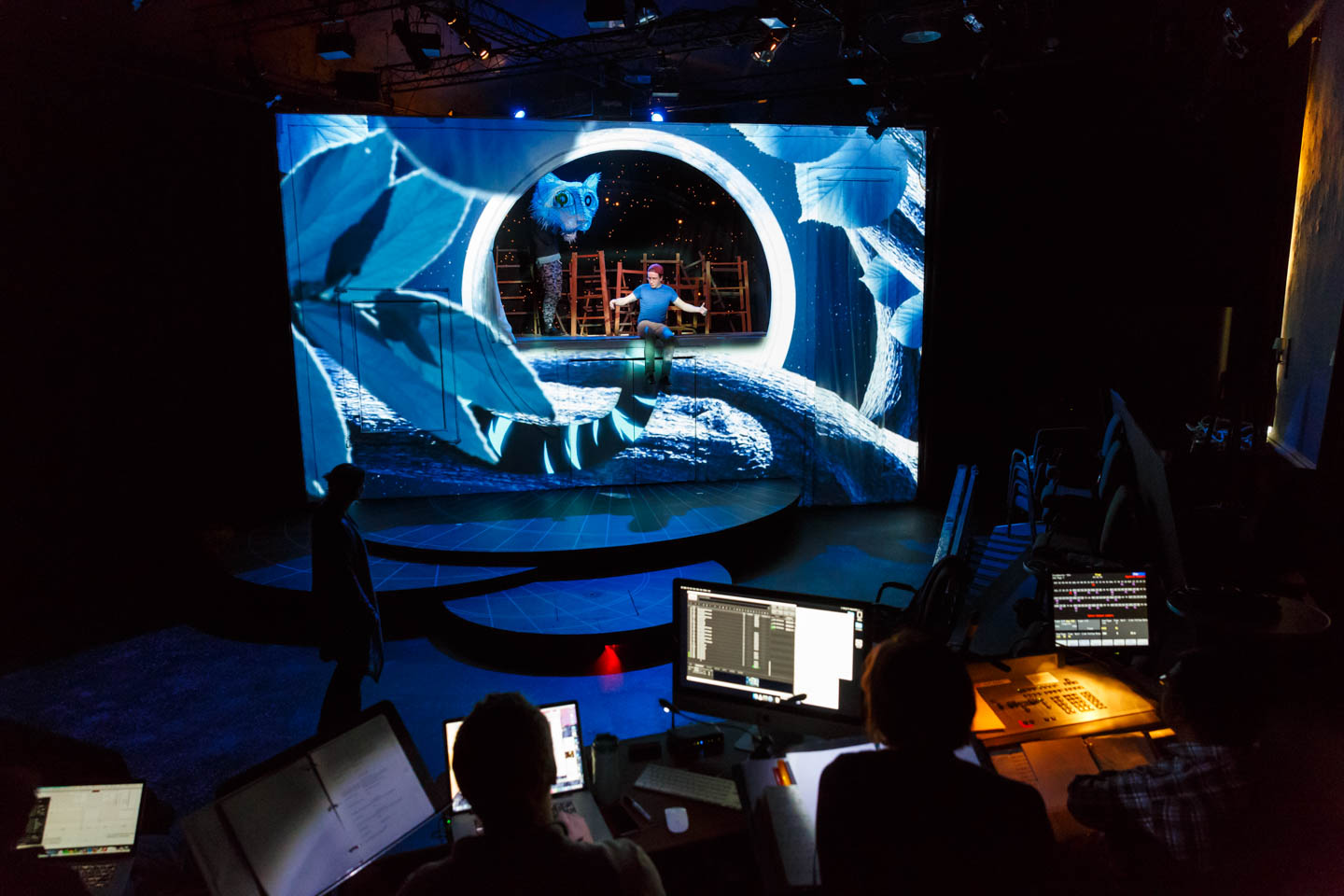 A behind the scenes view of tech rehearsel

My little summary is not doing the book, play, or project justice. So visit the links and learn more. 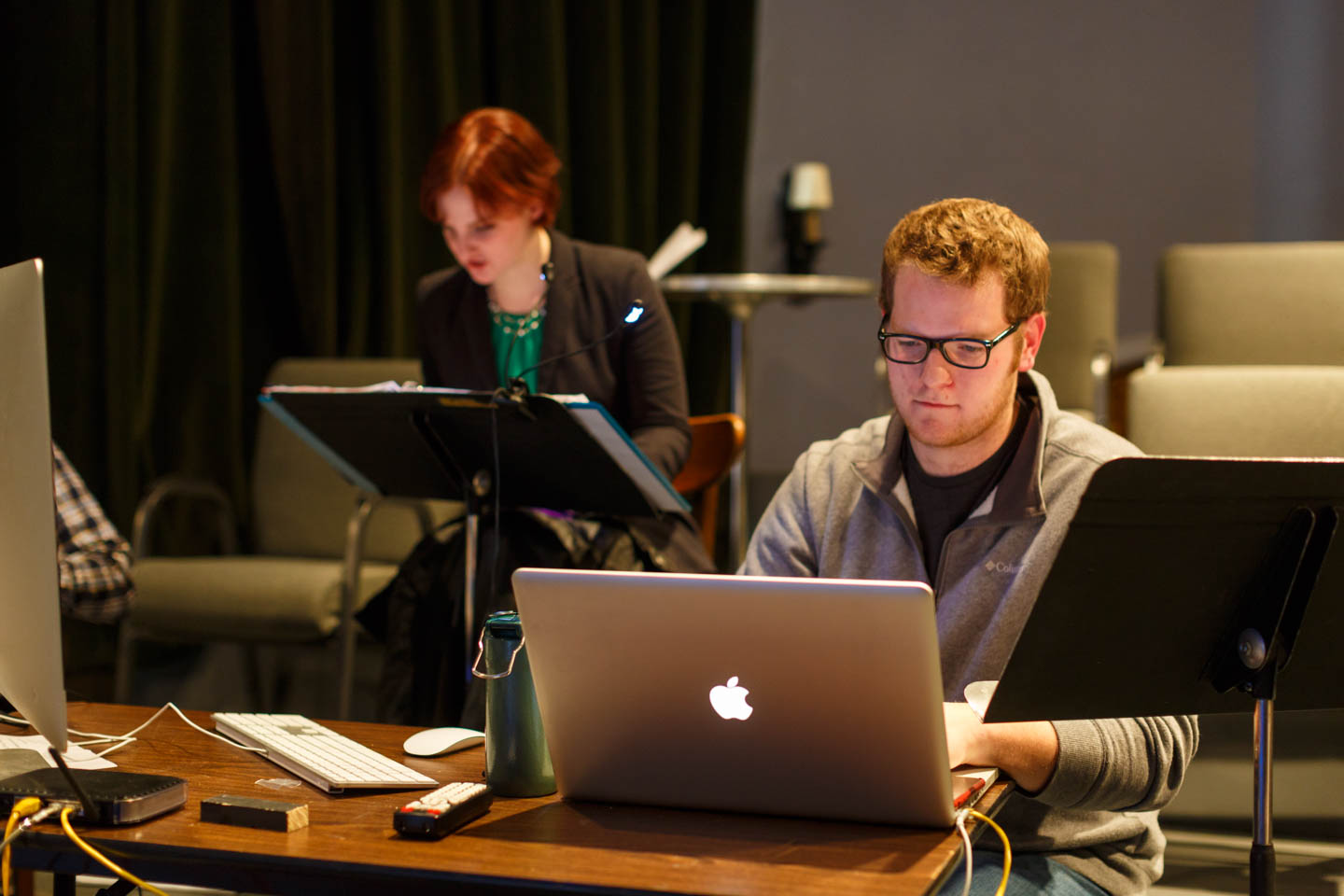 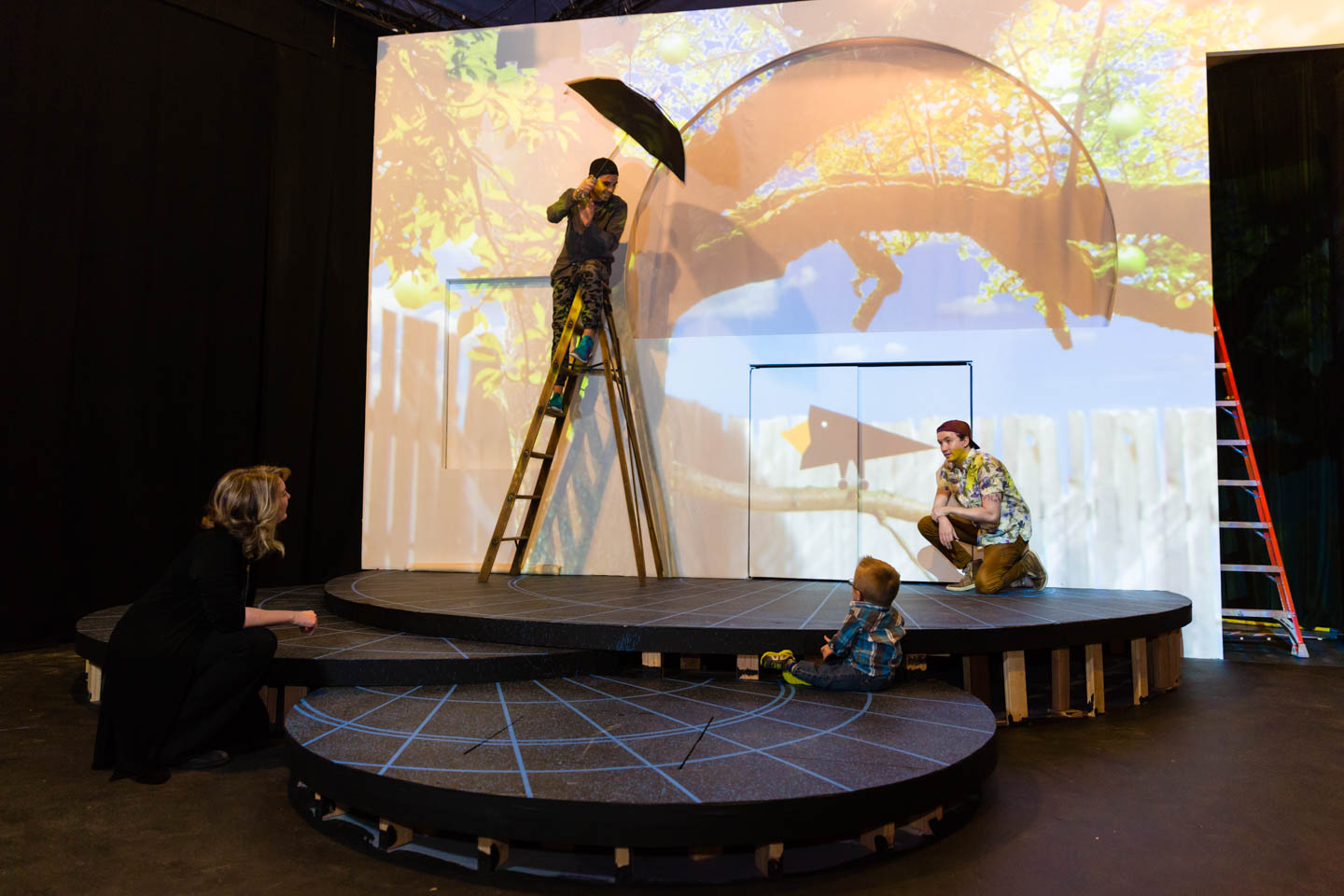 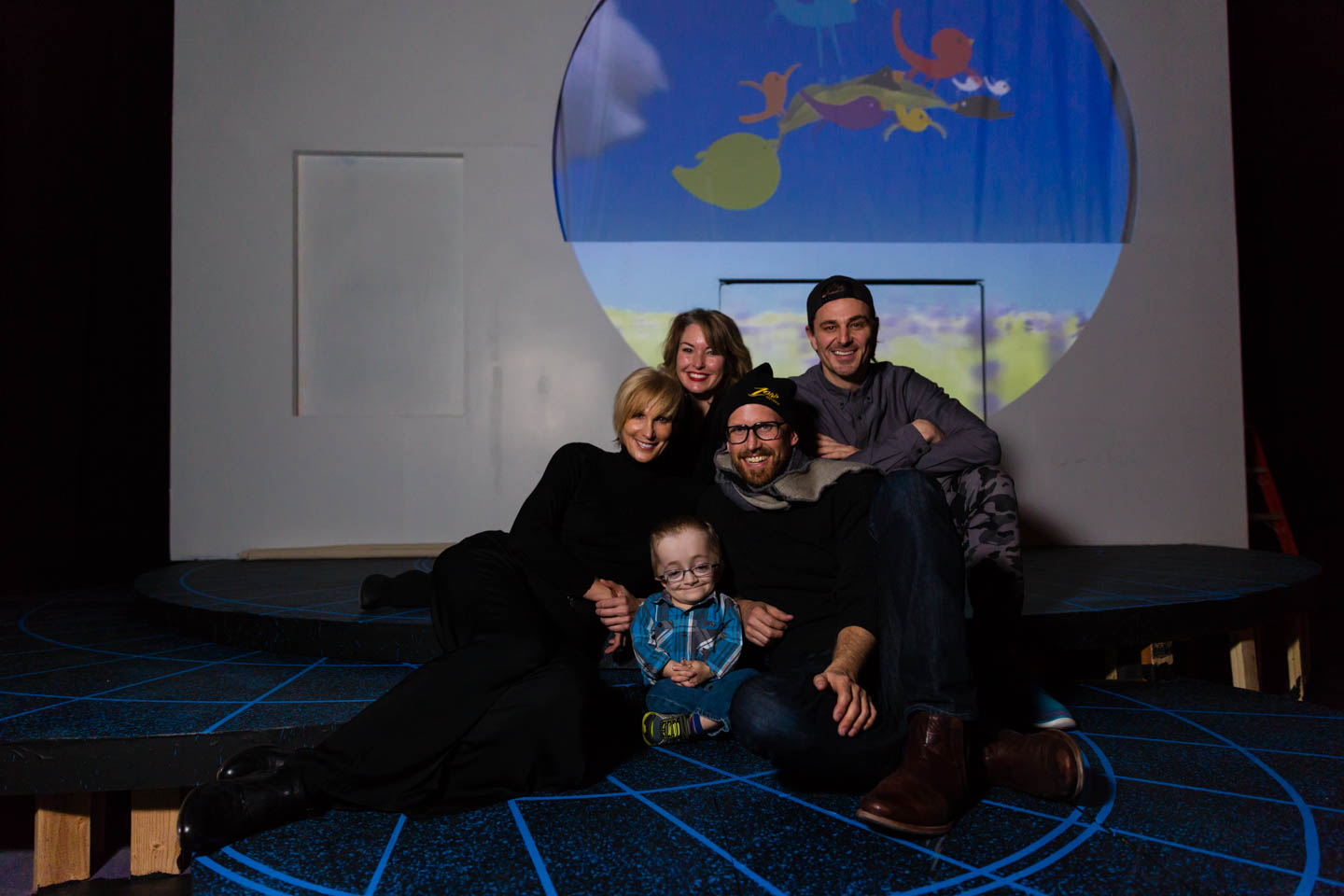 The authors, director, actor, and director of SLAC 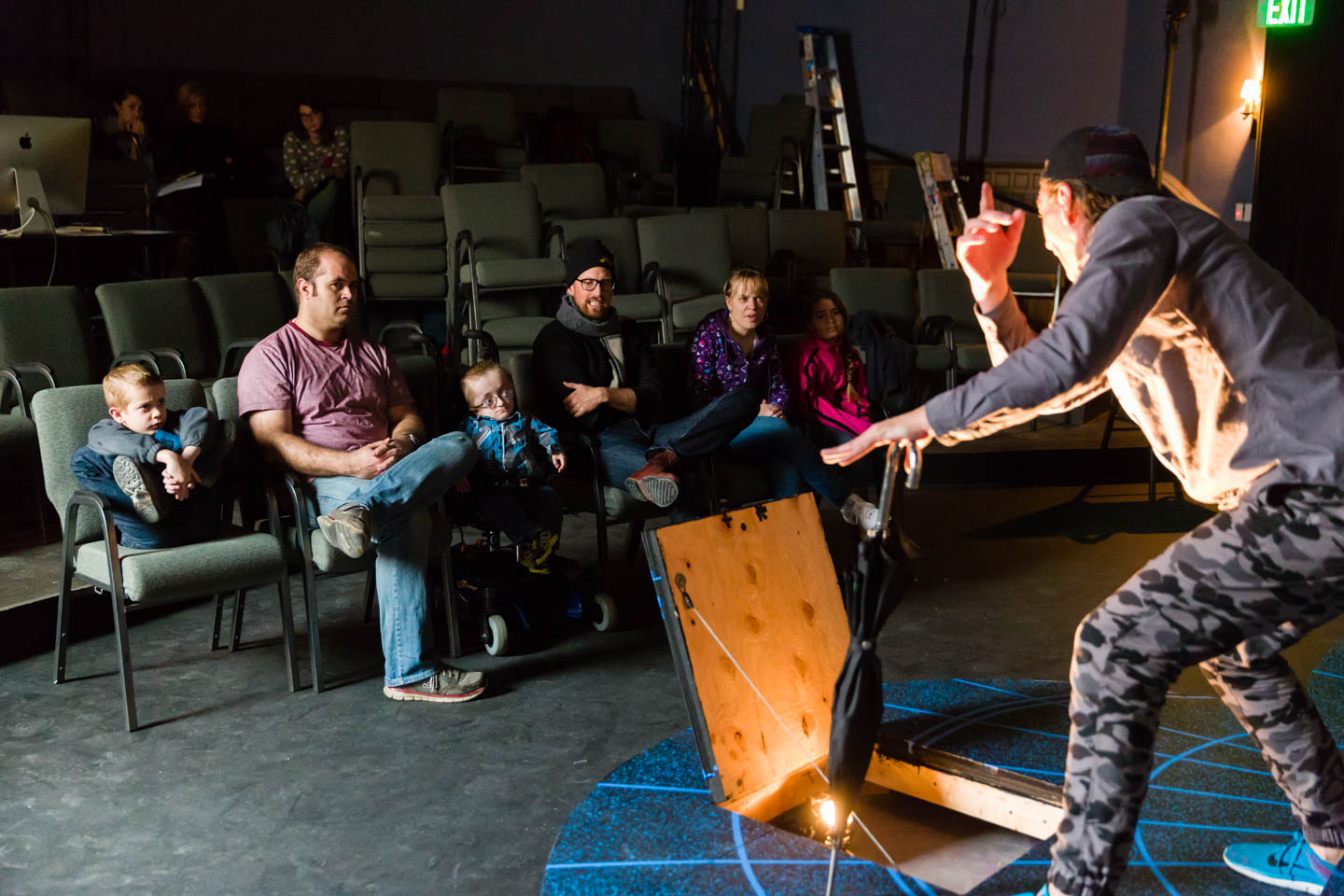 The actors practice in front of Nathan, the author, and his family 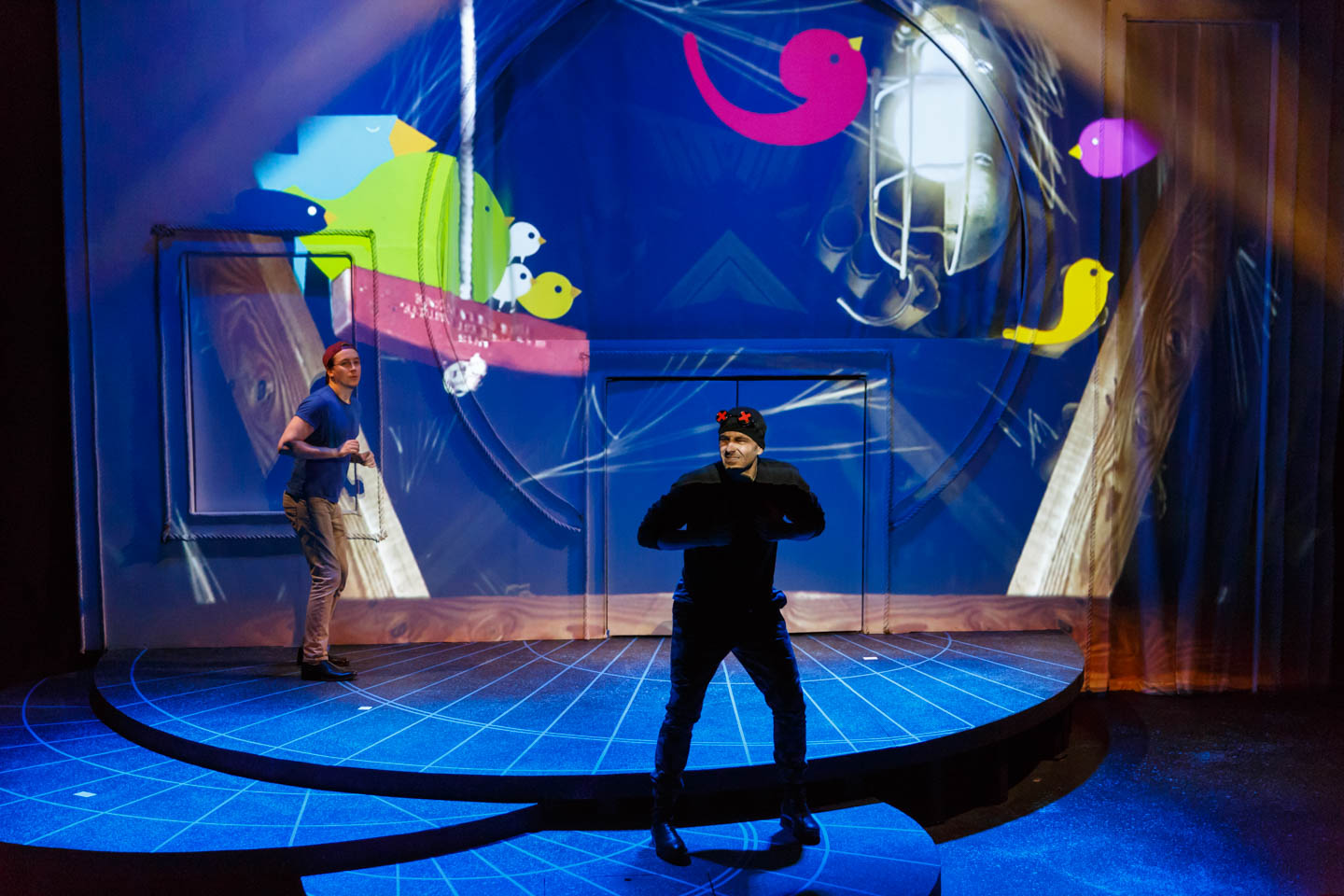 Animations were a large part of this play 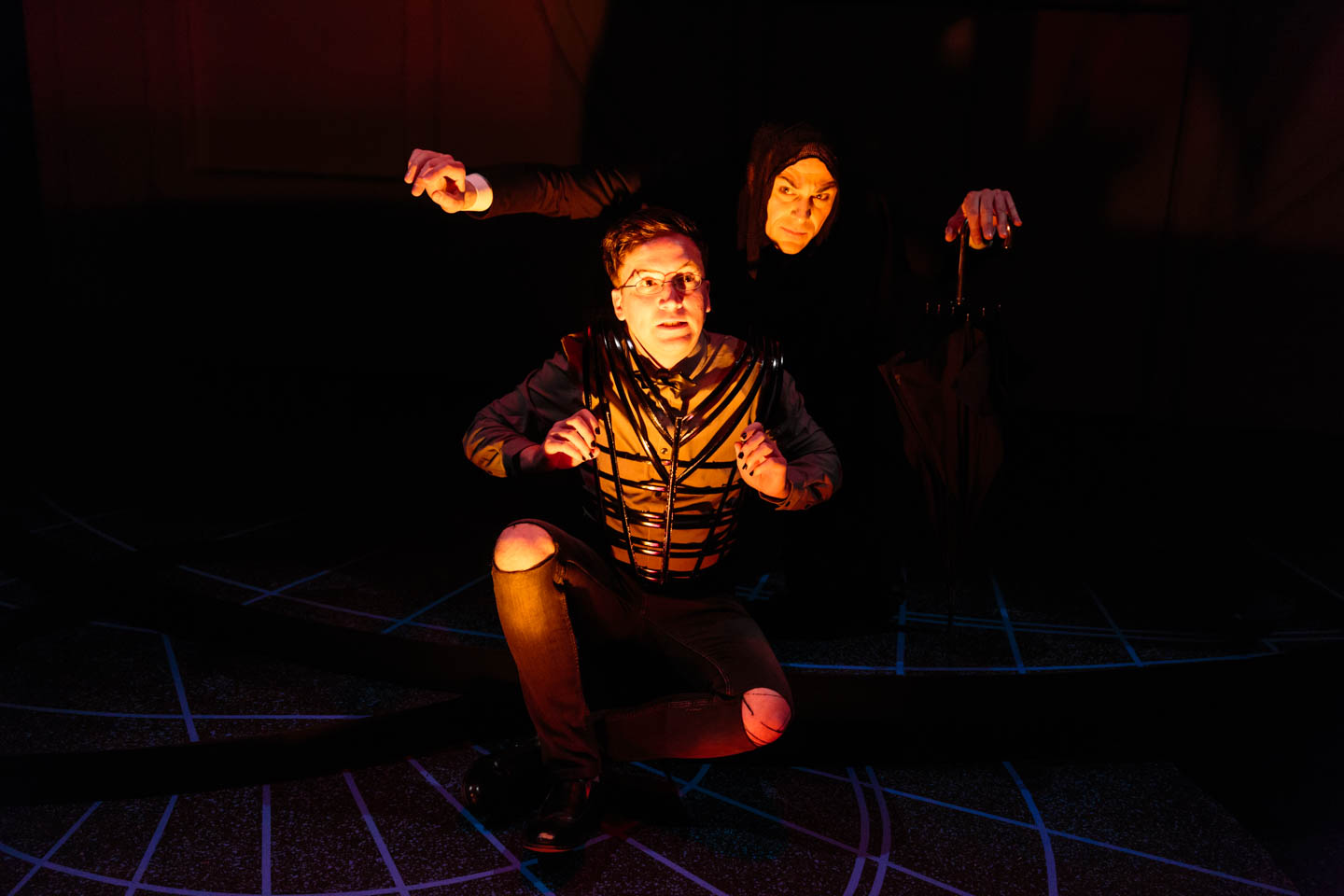 The actors practice in a dress rehearsal 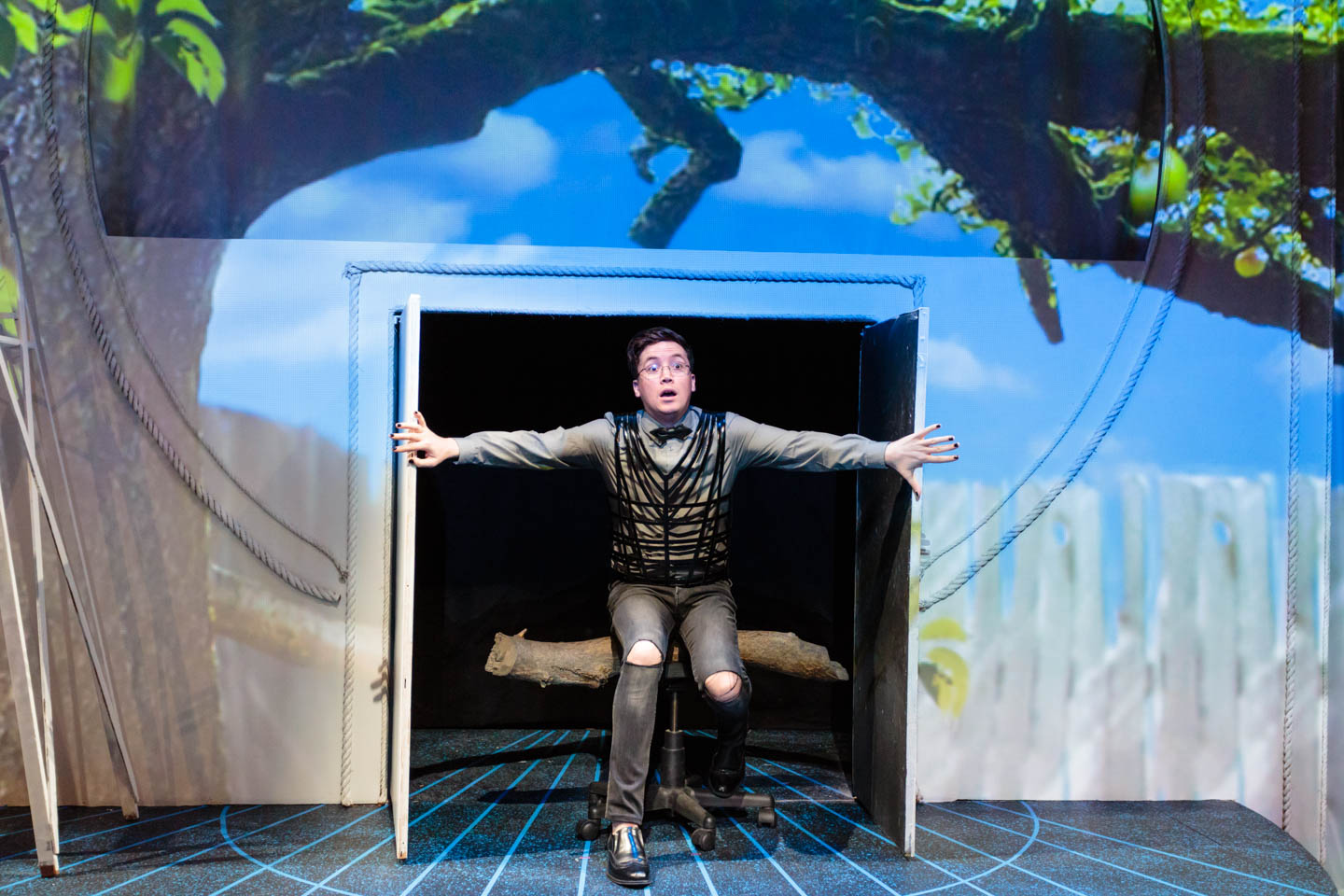 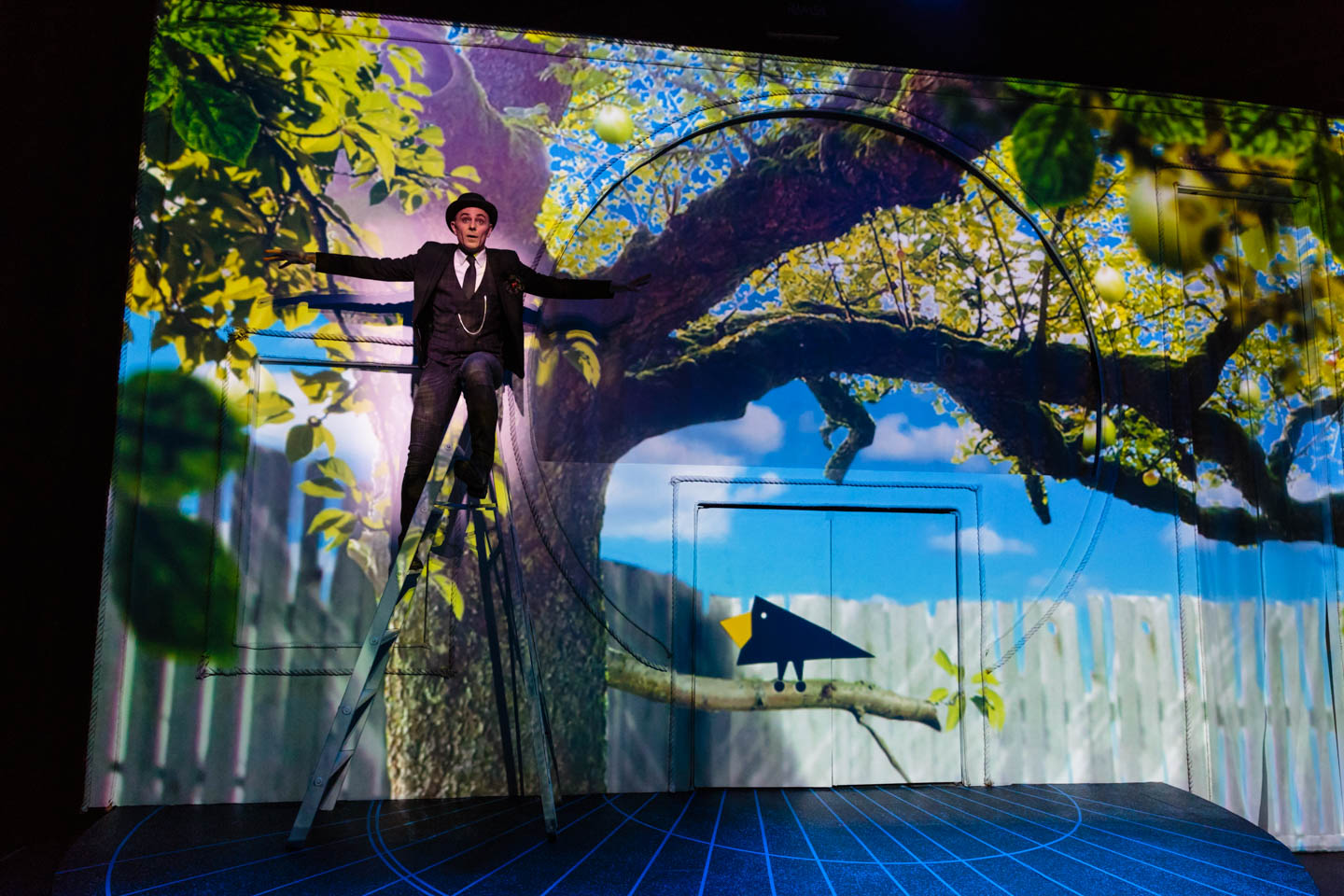 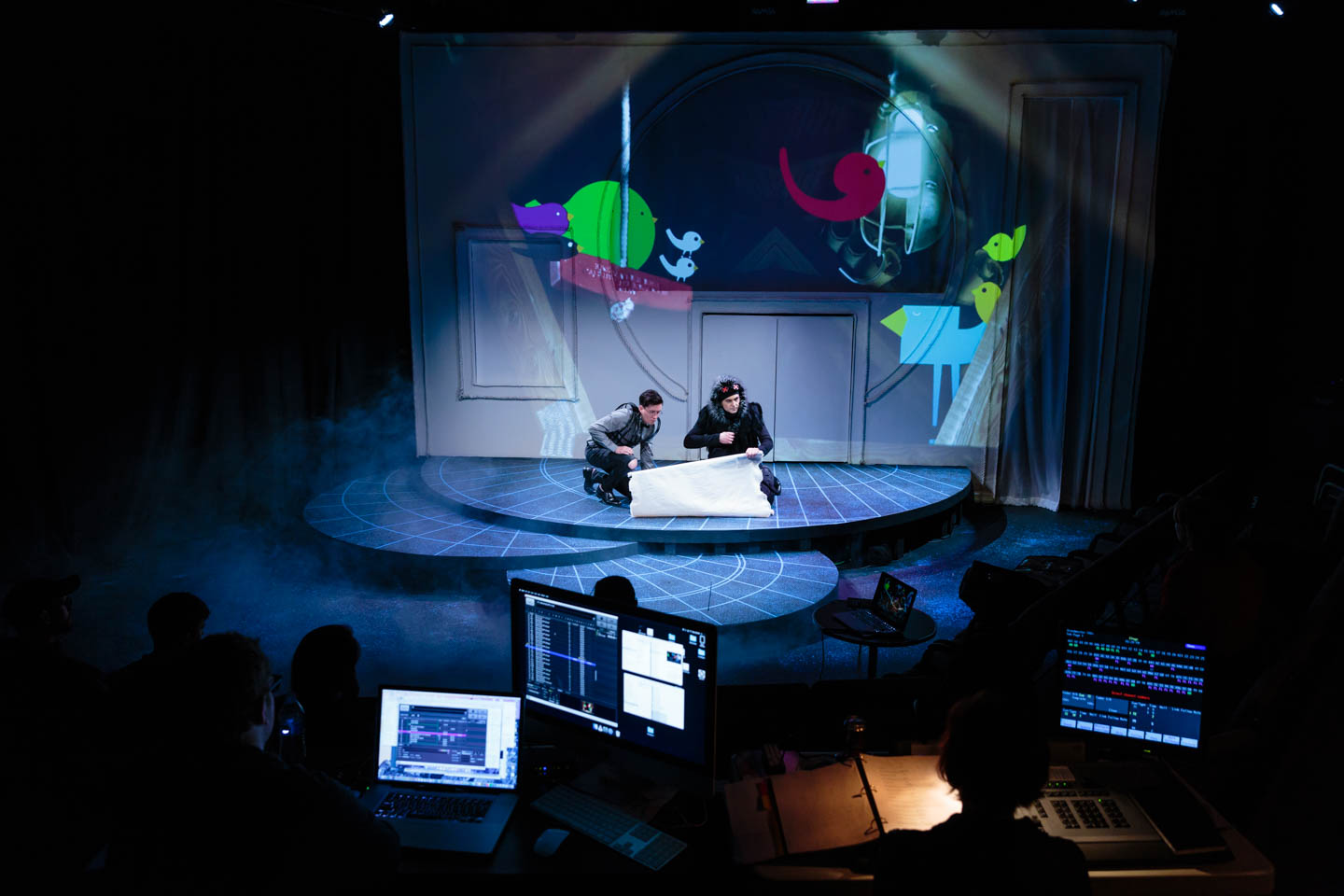 Another behind the scenes during dress rehearsal 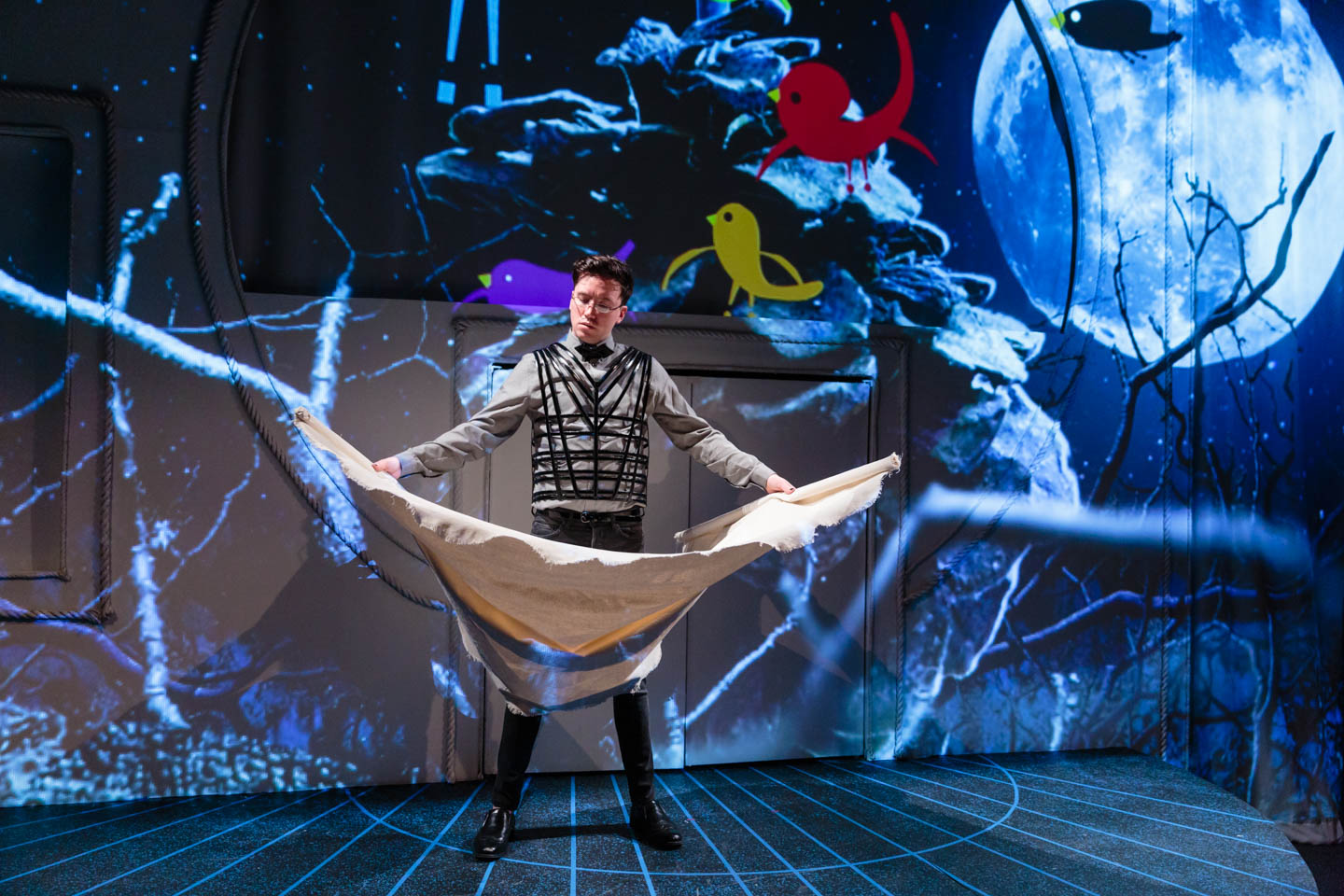 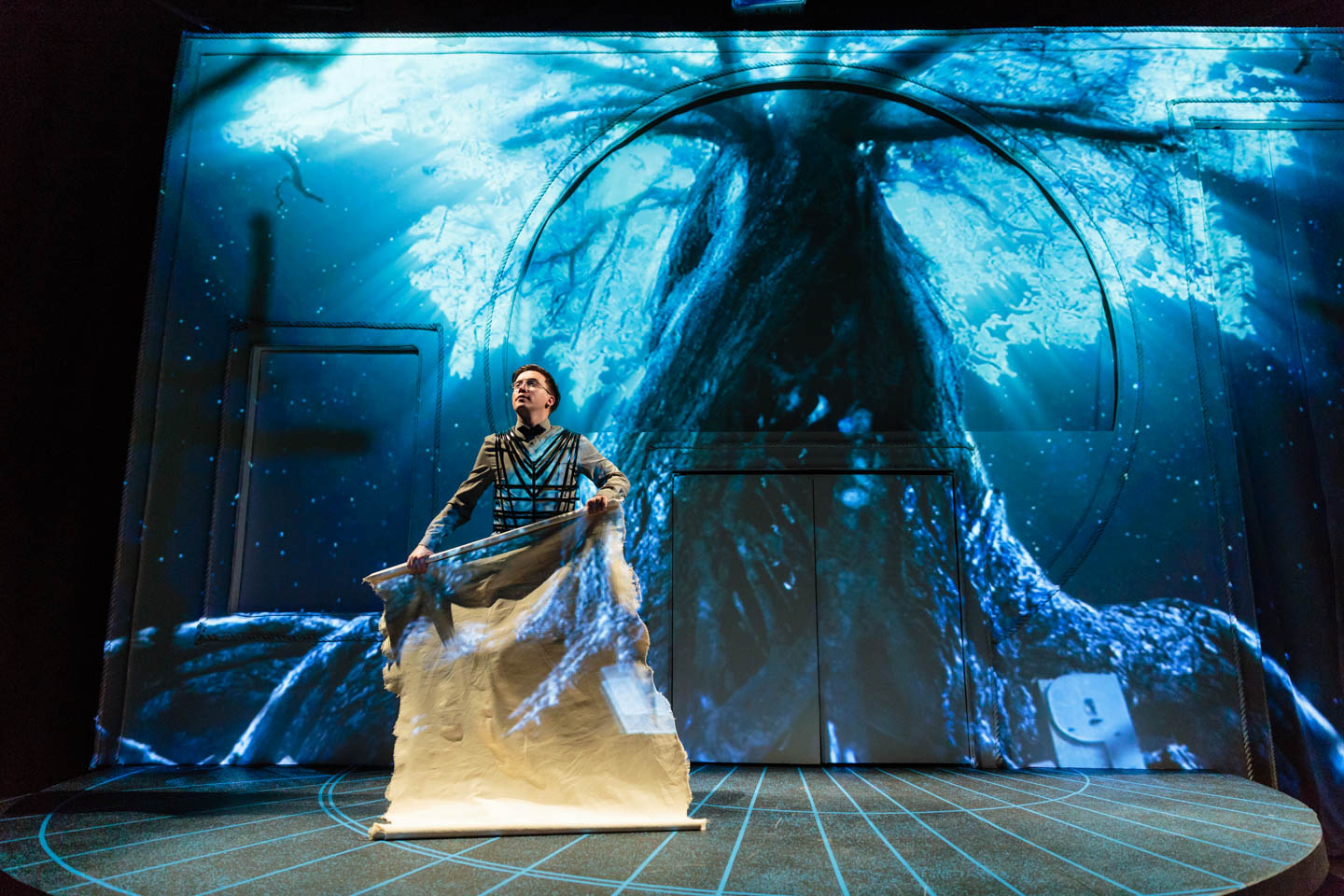 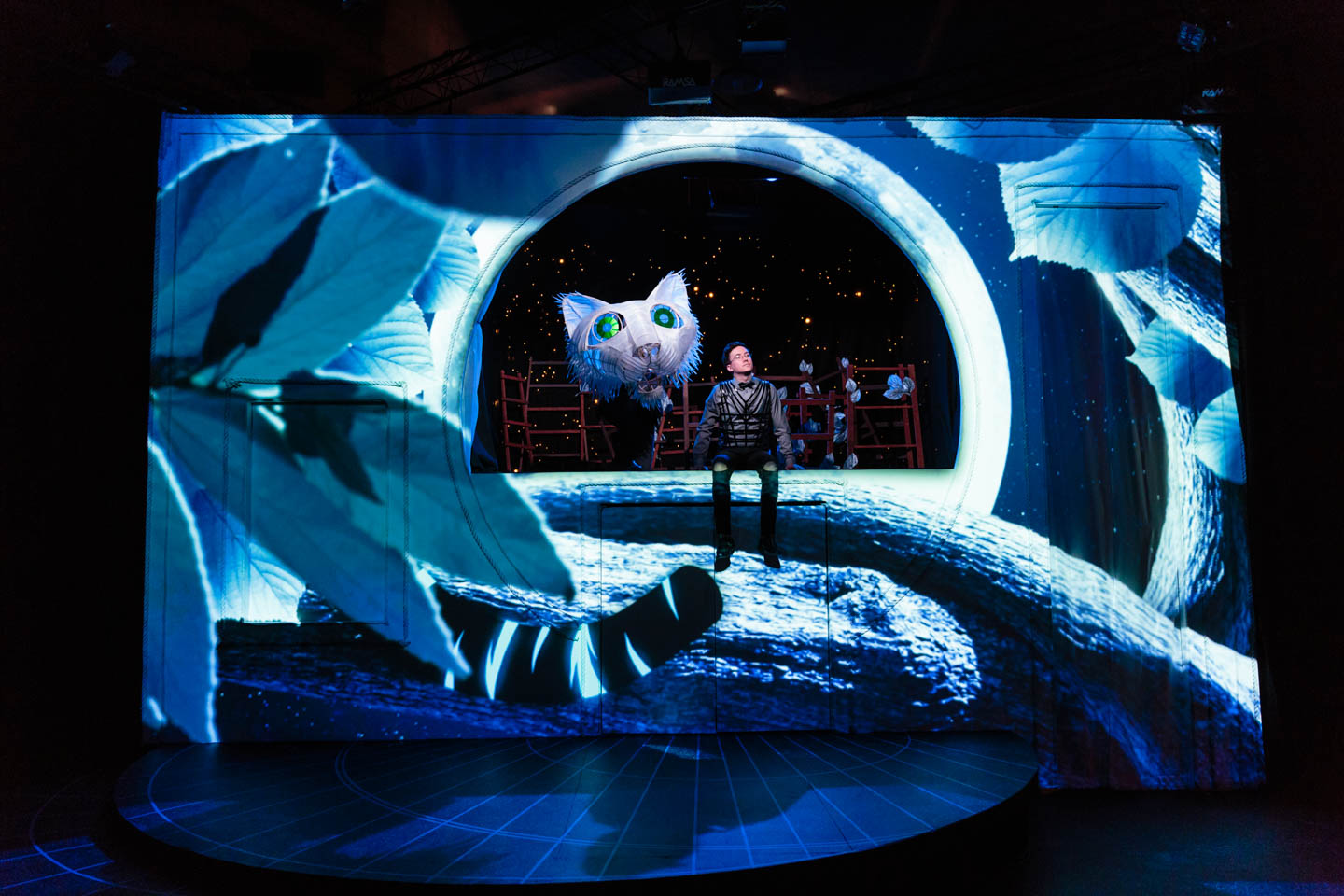 Tolbert Family Portraits in the Middle of Winter

[…] events! These photographs are for Salt Lake Acting Company’s party celebrating the opening of Climbing with Tigers. Authors Nathan Glad and Dallas Graham were on hand to celebrate. SLAC also recognized the people […]