Top Posts
Family Photo Session in Memory Grove with the...
A Surprising Location for a Portrait
Leasey Family Portraits in Studio
A Before & After from Photoshop Retouching
An Orem Wedding in the Time of COVID-19
Maya’s Fashion Portraits on the Bonneville Salt Flats
Dave & Doug’s Family Photo Shoot in Big...
Children Photo Shoot in Big Springs Park in...
Autumn Portrait Season is Around the Corner
Time is Running Out to See the NEOWISE...
Home Portrait PhotographyMale Portraits Chuck’s Portraits in Black & White
Male Portraits

I’ve photographed Chuck on a few occasions. Chuck always comes to his photo shoots with some ideas and a concept of what he wants. I should mention he is a huge fan of Madonna. Who isn’t?

Chuck wanted some black and white styled portraits that played homage to some of the photography of Madonna where he would be dressed in a suit with some light S&M gear involved… such as restraints and a riding crop. 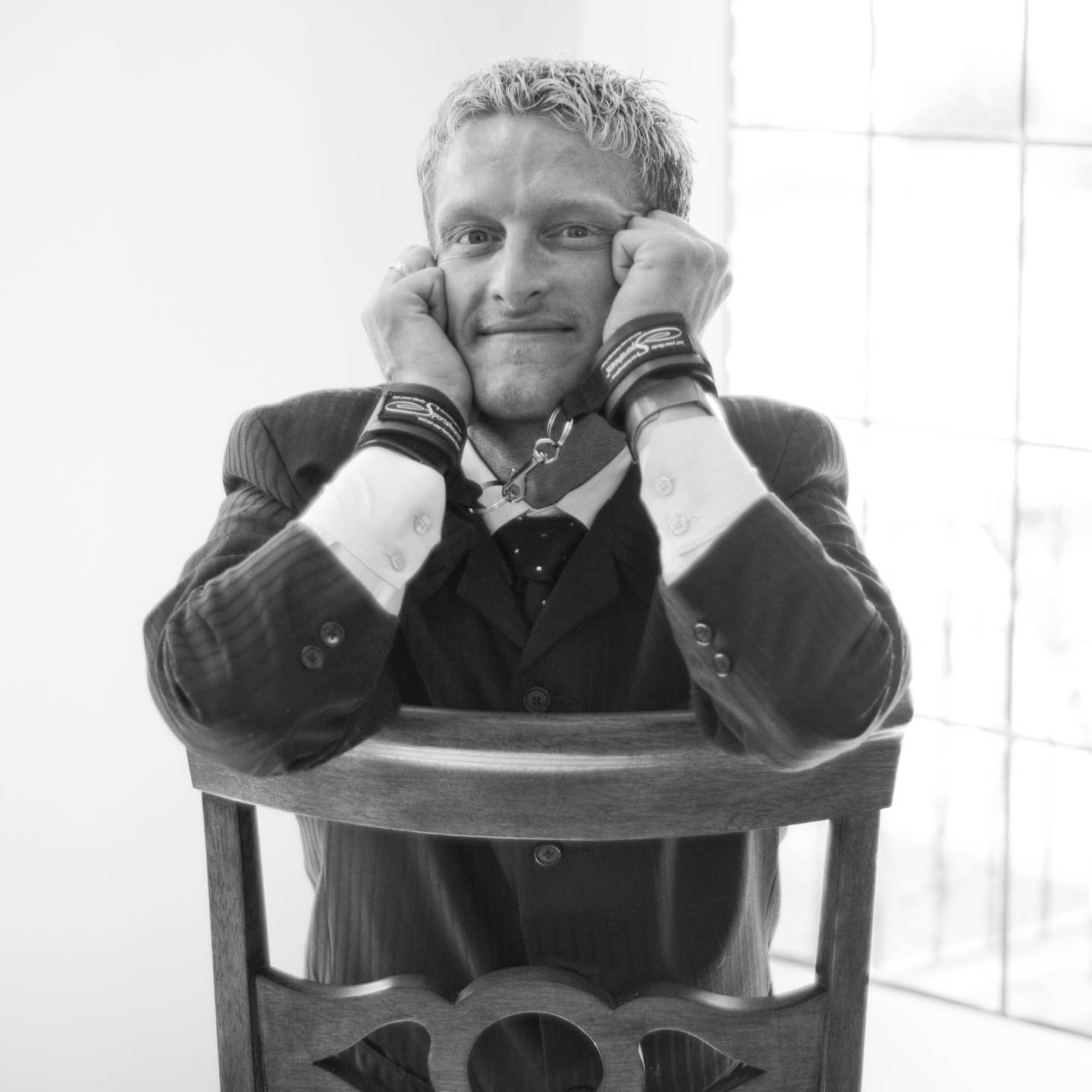 Chuck recently purchased a new home in the Sugarhouse area and we photographed in his new home. These photos were in the dinning room area. We moved out the furniture and used a simple chair as the center of focus. I also cropped the photo to be square. 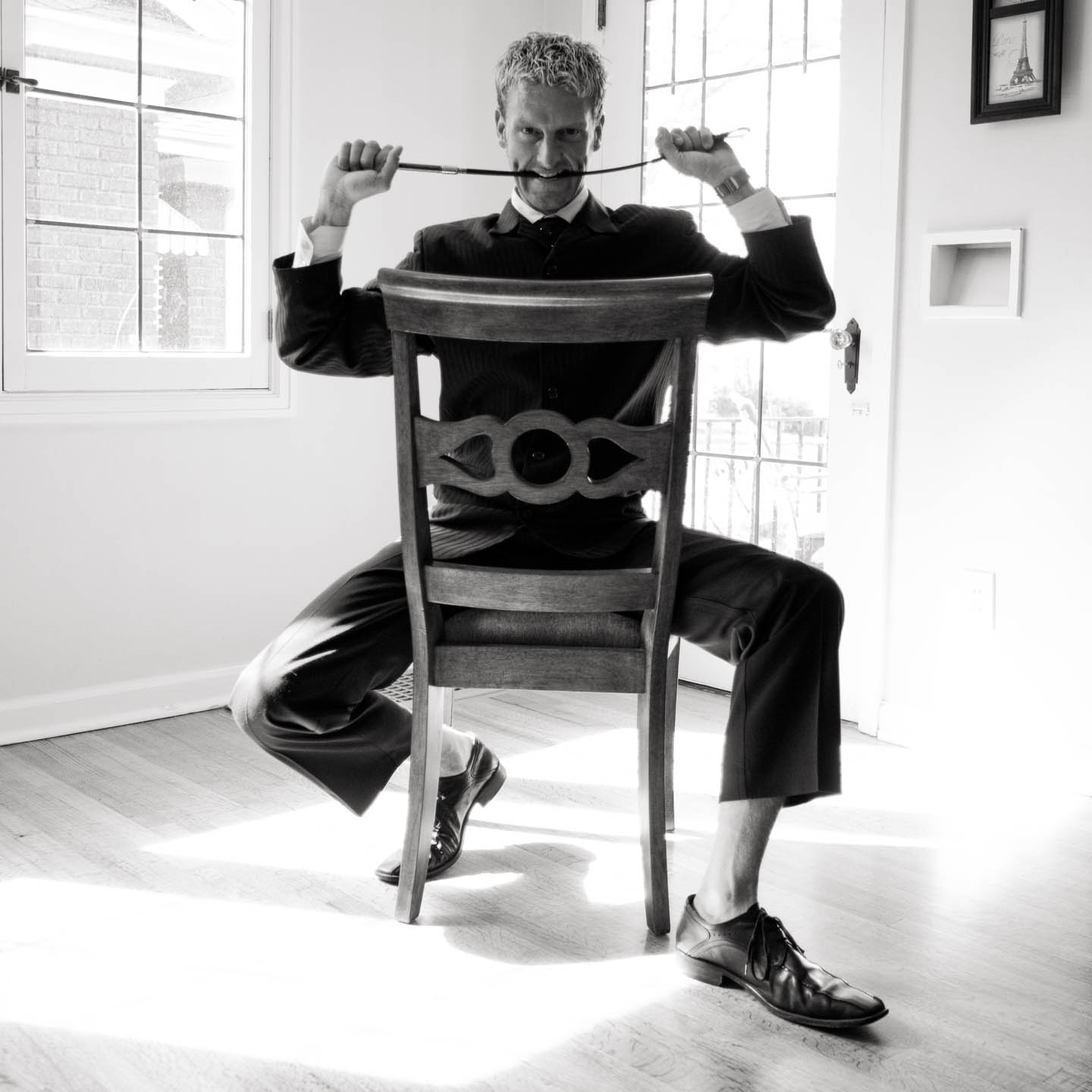 Chuck in black and white channels his inner Madonna

People ask if I photograph nudes… I do as long as they are artistic and this is one. You really can’t tell due to the cowboy hat. It’s not boudoir but it is pretty cool. 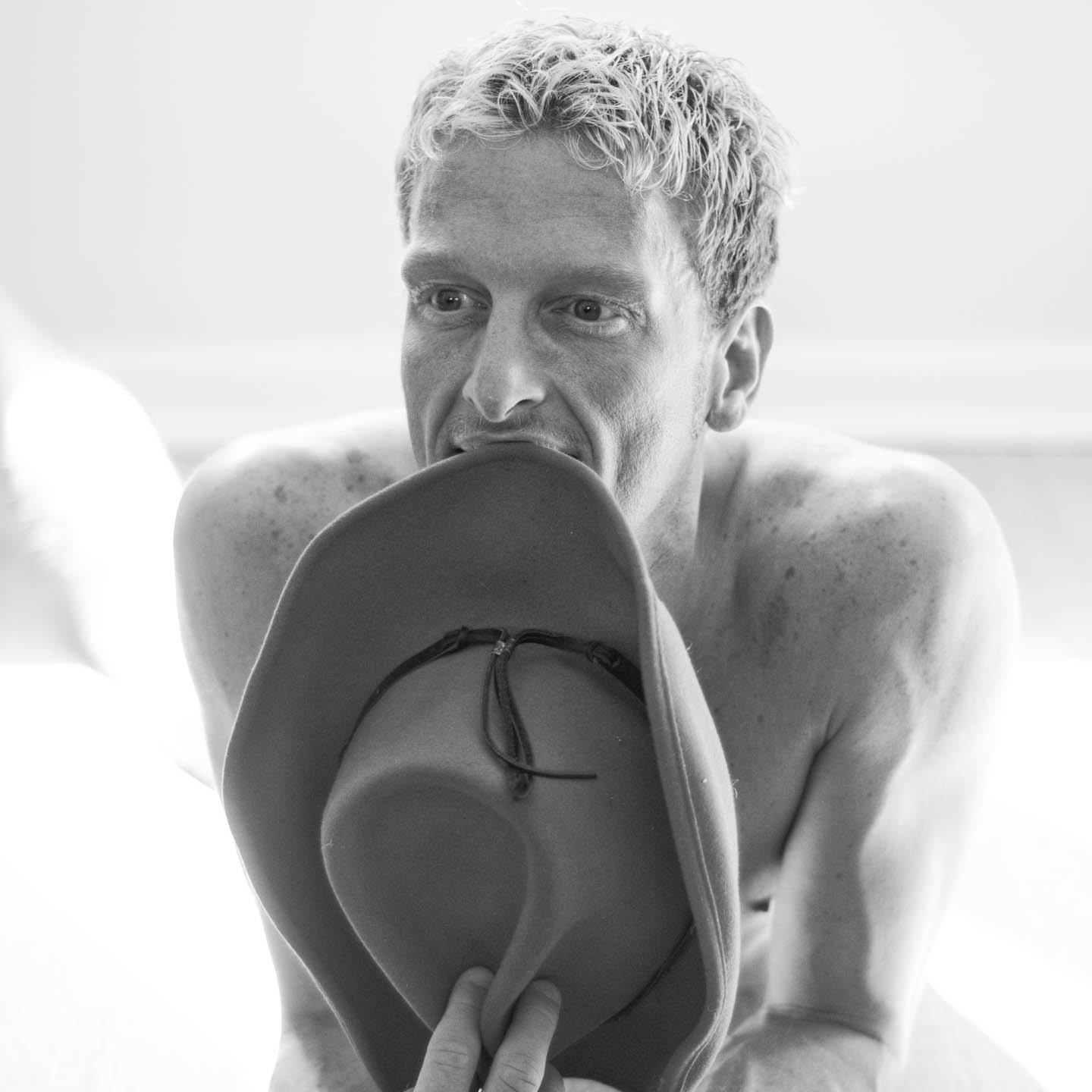 Chuck goes tasteful with a hat and nothing else

And this photos were printed 16×16 inches square and framed for Chuck’s walls. You gotta have prints for a lasting memory of your photo shoot.

Base Jumpers in Provo’s Rock Canyon

I Photograph Drew to Help Build His Modeling Portfolio