Children Photography with the Bush Kids at BYU’s Waterfall

I shot these children photographs back in 2008. I am rewriting this blog post in 2013 and I will confess, I have come a long way in my photography. These photographs are a little overprocessed, yet they still hang on the wall of the Bush household. I photographed the kids again in May of 2012 and photographed them with a film camera. You can see a very different look. 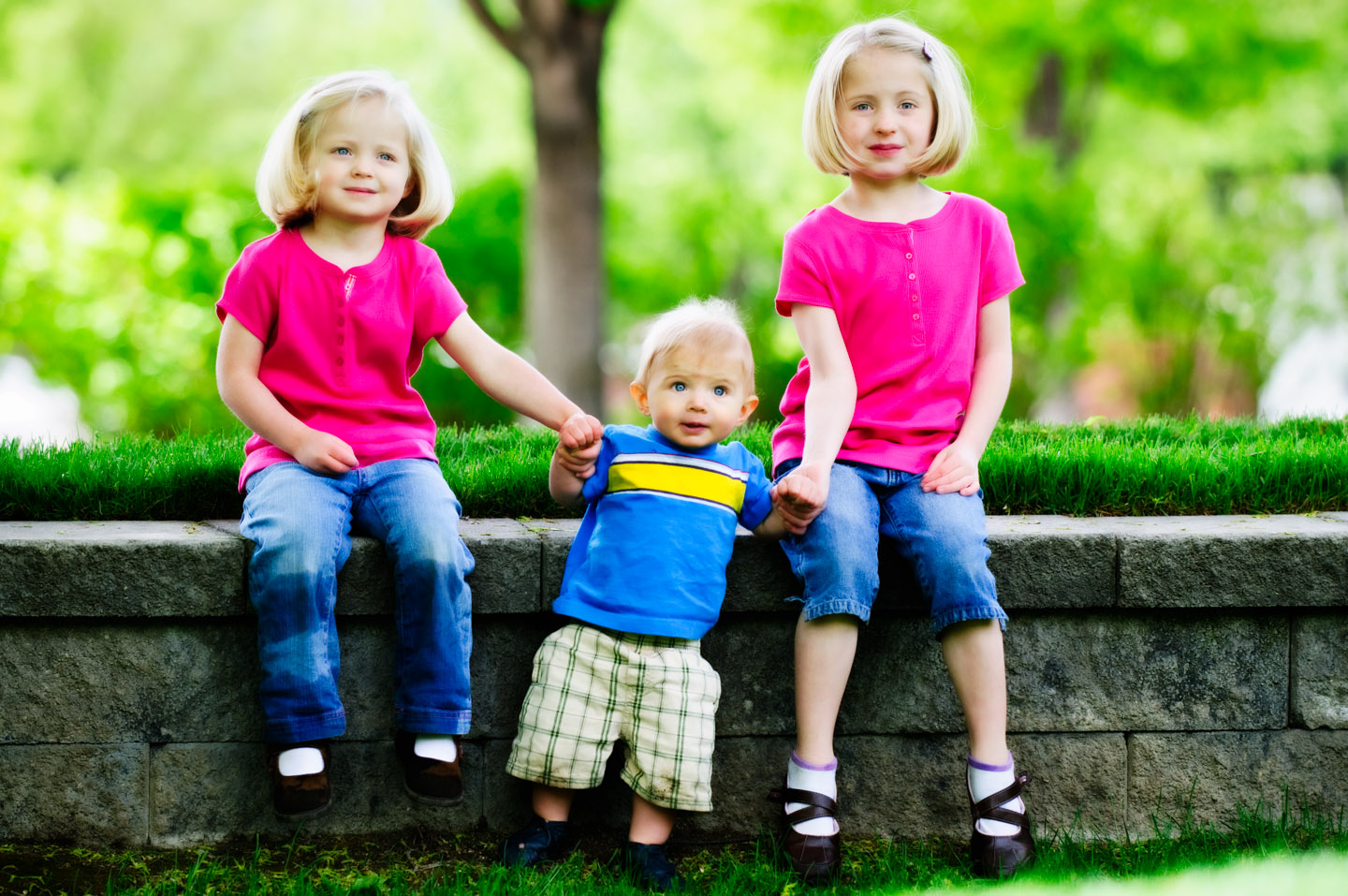 Sitting on the wall for a portrait

The location for this photo shoot started at BYU’s waterfall and duck pond. My guess is this was built for engagements, engagement photography, and even some wedding photos. The waterfall has some standing pads which make it great for photography. Although, I really don’t see those photos on the internet. Maybe people don’t use the location. 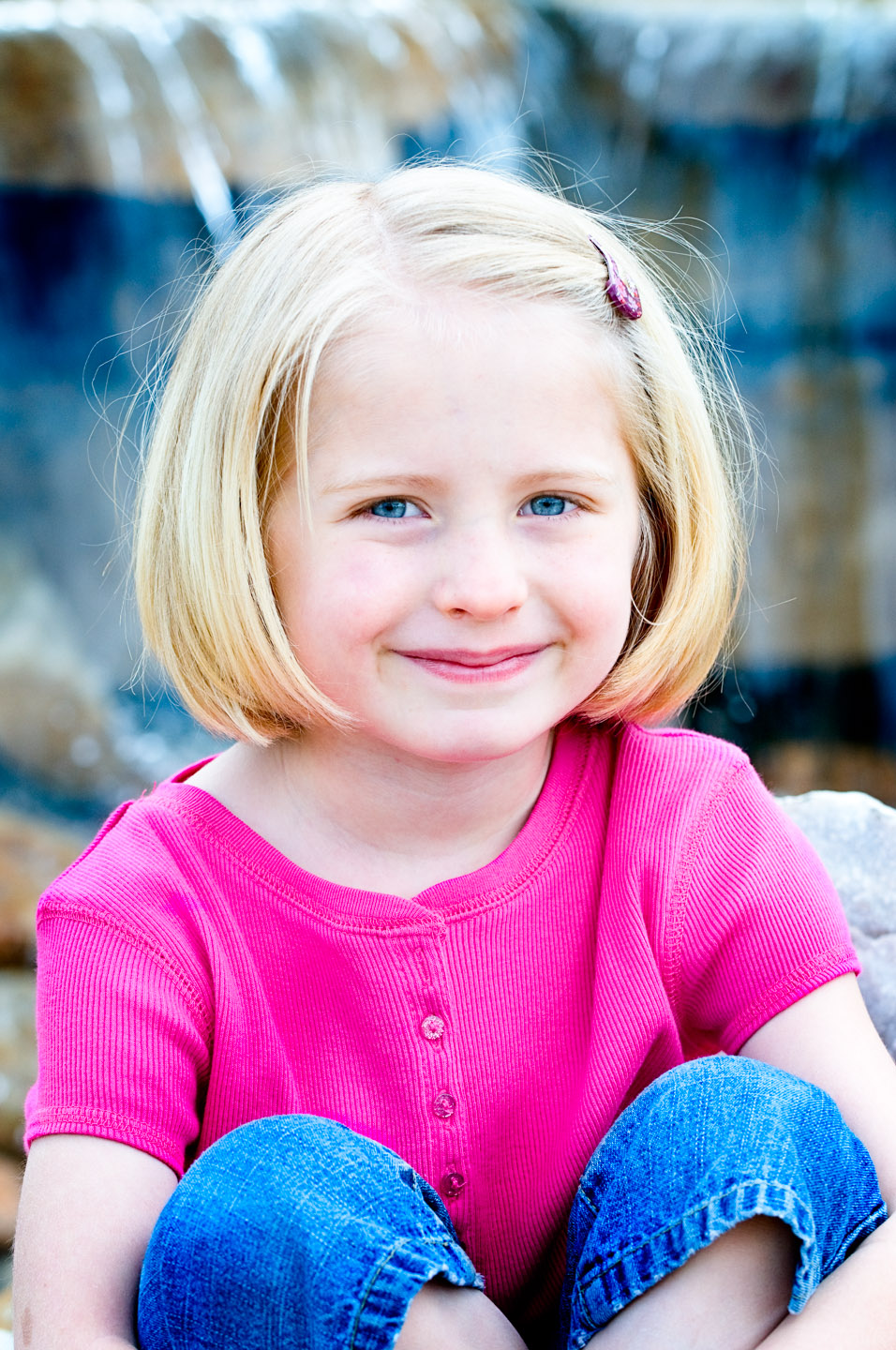 Maren poses in front of the waterfall

For these photographs, we photographed with available light. This was before I used flash for many of my portraiture. Often when I should natural light I feel the need to retouch a bit more. When I use flash, the photos are almost ready for print. 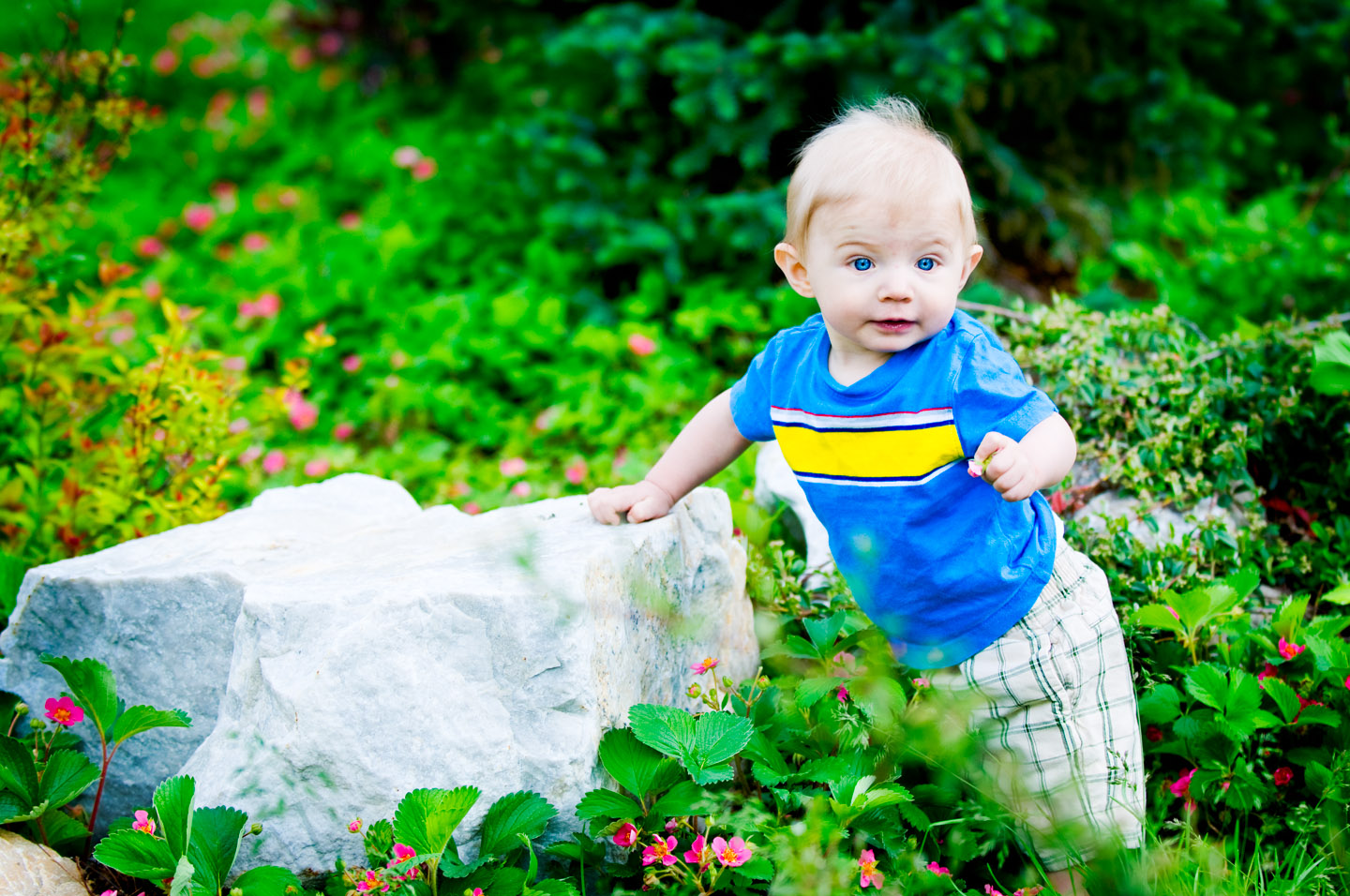 Henry can’t stand by himself, at least without a rock to help

It is tons of fun to photograph the same family over and over again. I have photographed the baby pictures of Henry, and I have photographed the kids as a group on at least 3 separate occasions. It is fun to watch them grow up and change. People should get family and kids photographs created more frequently, if not annually. Before you know it, they’ll be stubborn teenagers. 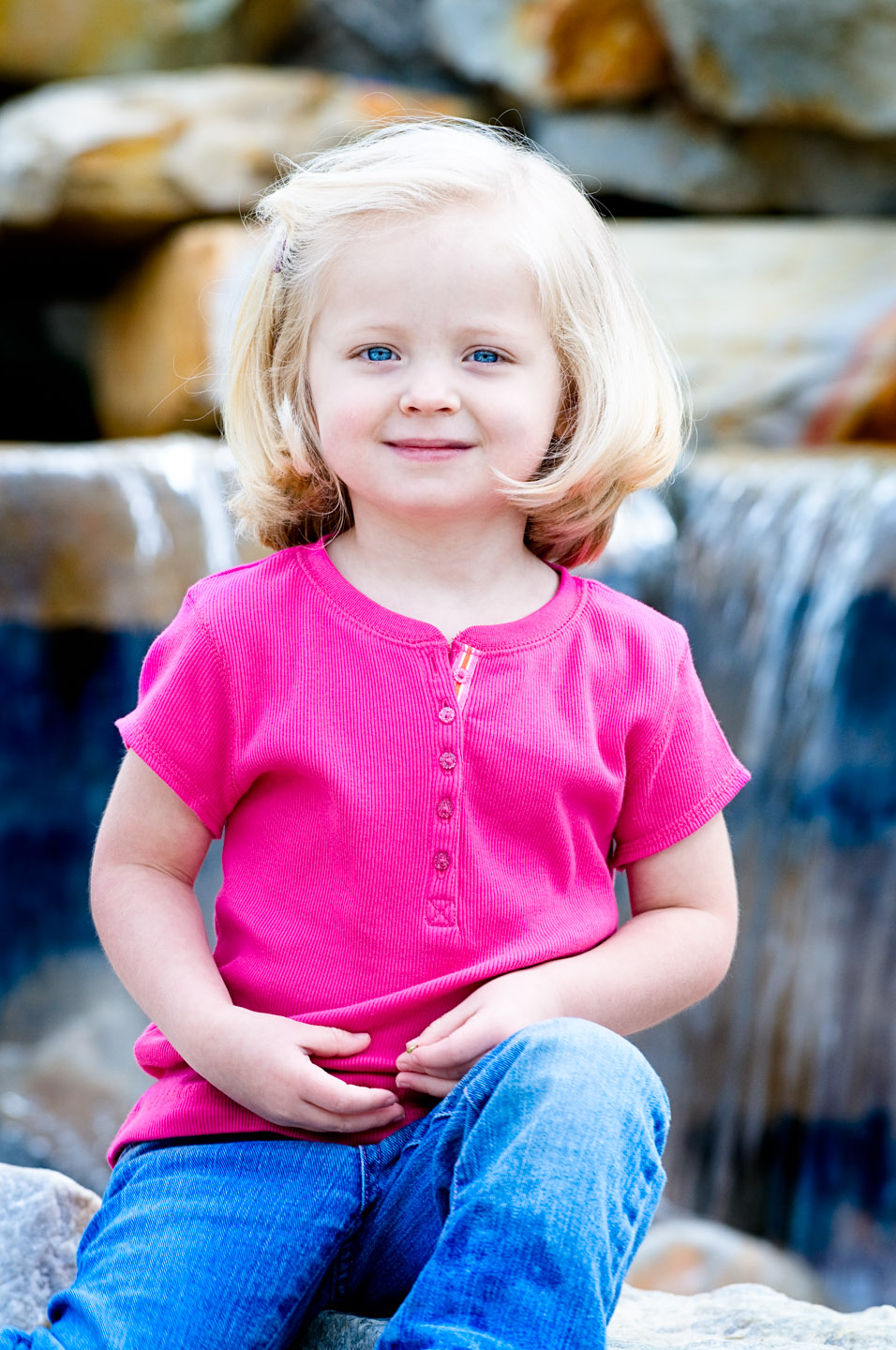 Julianne poses in front of the waterfall

Now if we can convince dad to join in on the fun. Mom was on hand as an assistant but if dad had been there we could have had the whole family. 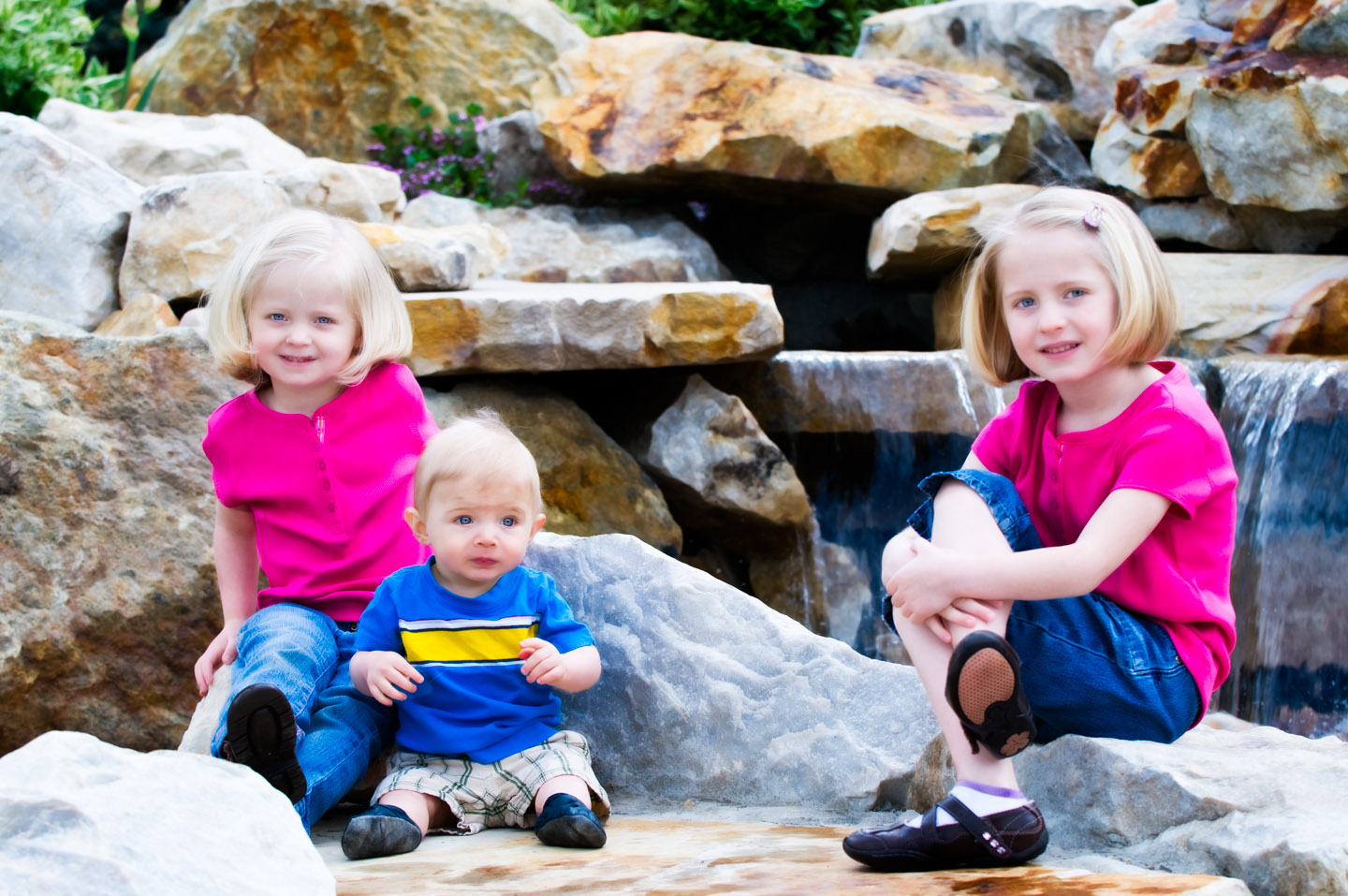 Waterfall acts as a backdrop for the Bush Kids 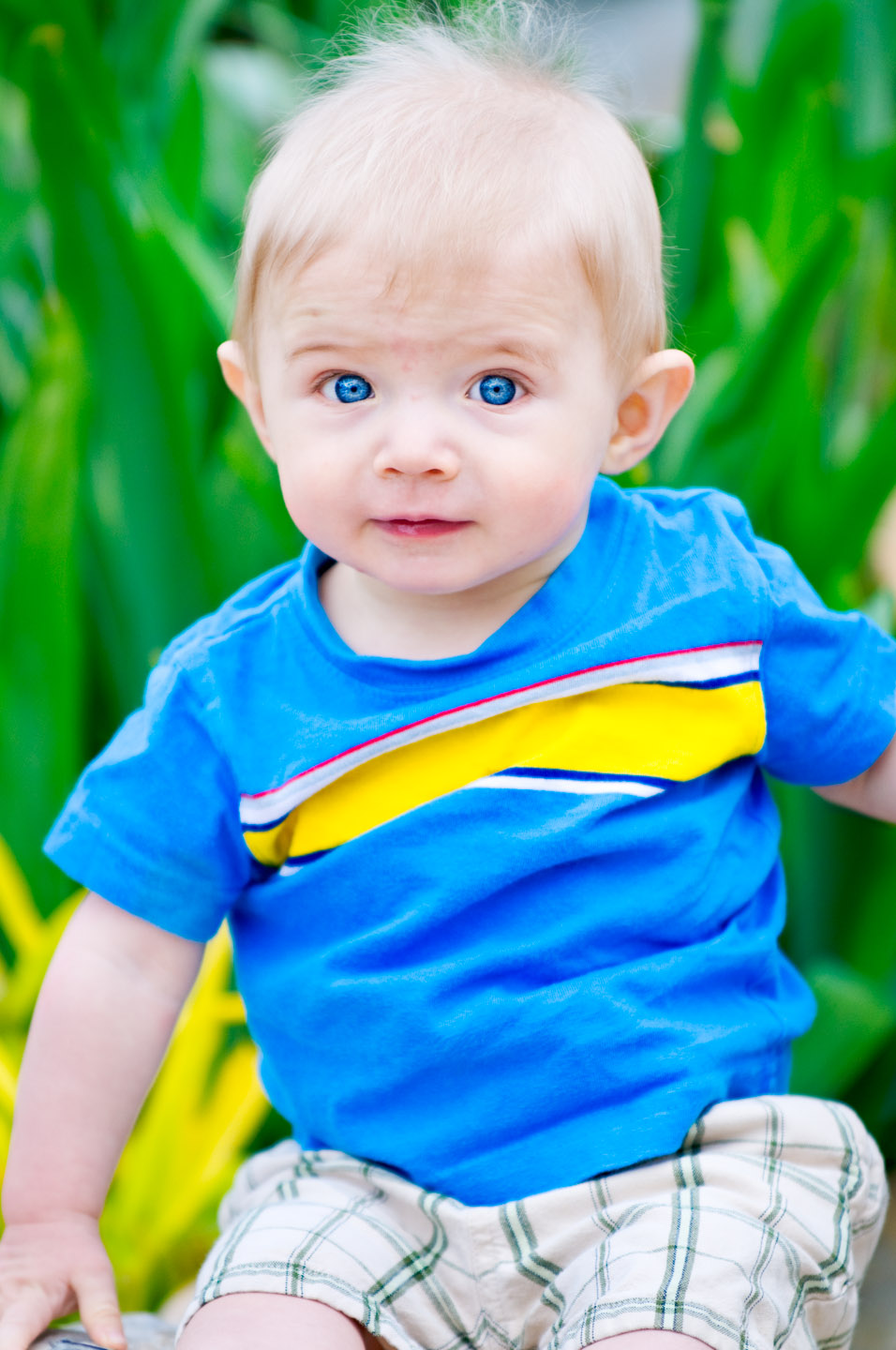 Henry gets some off camera assistance to sit 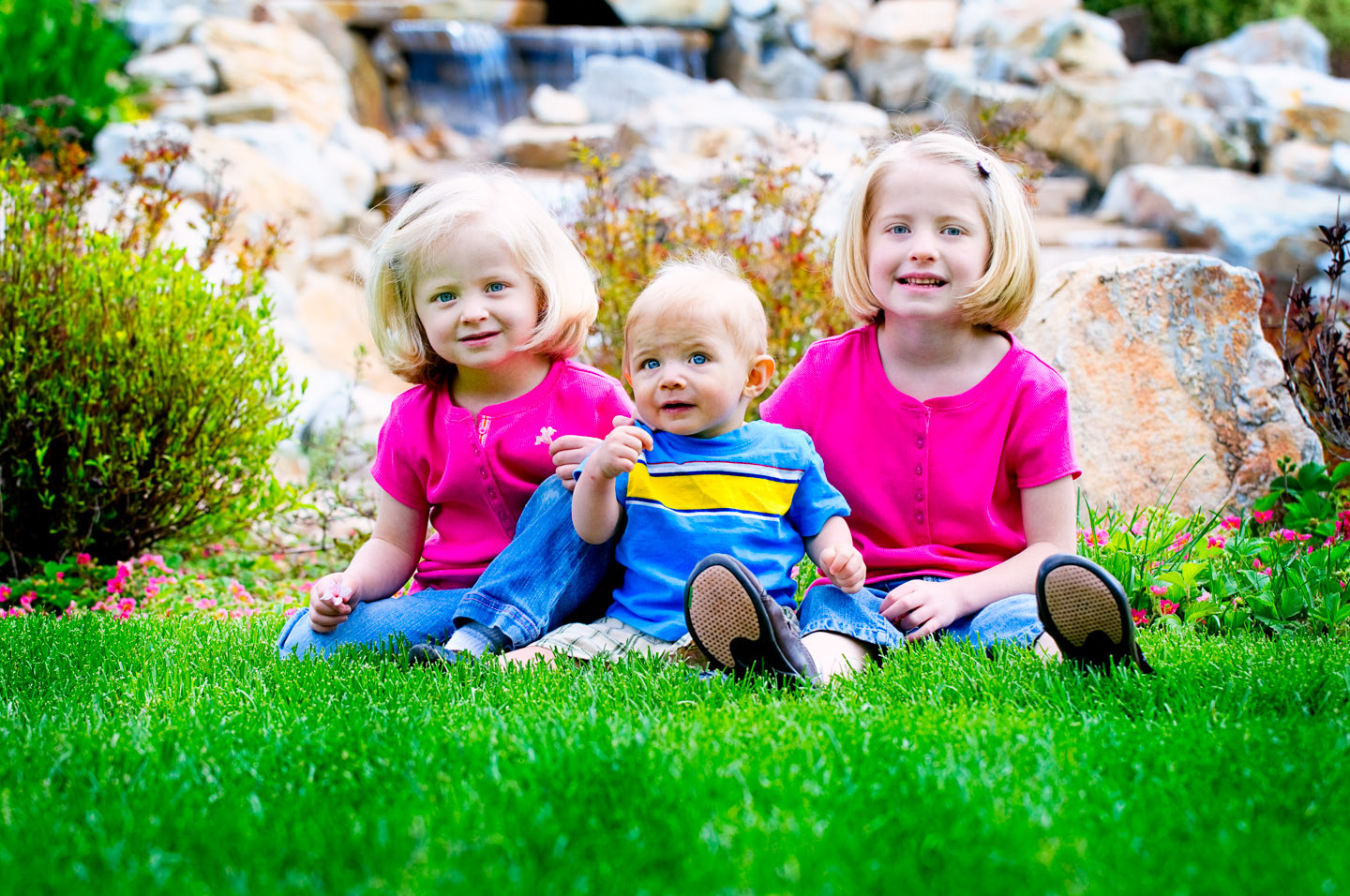 Sitting in the Grass 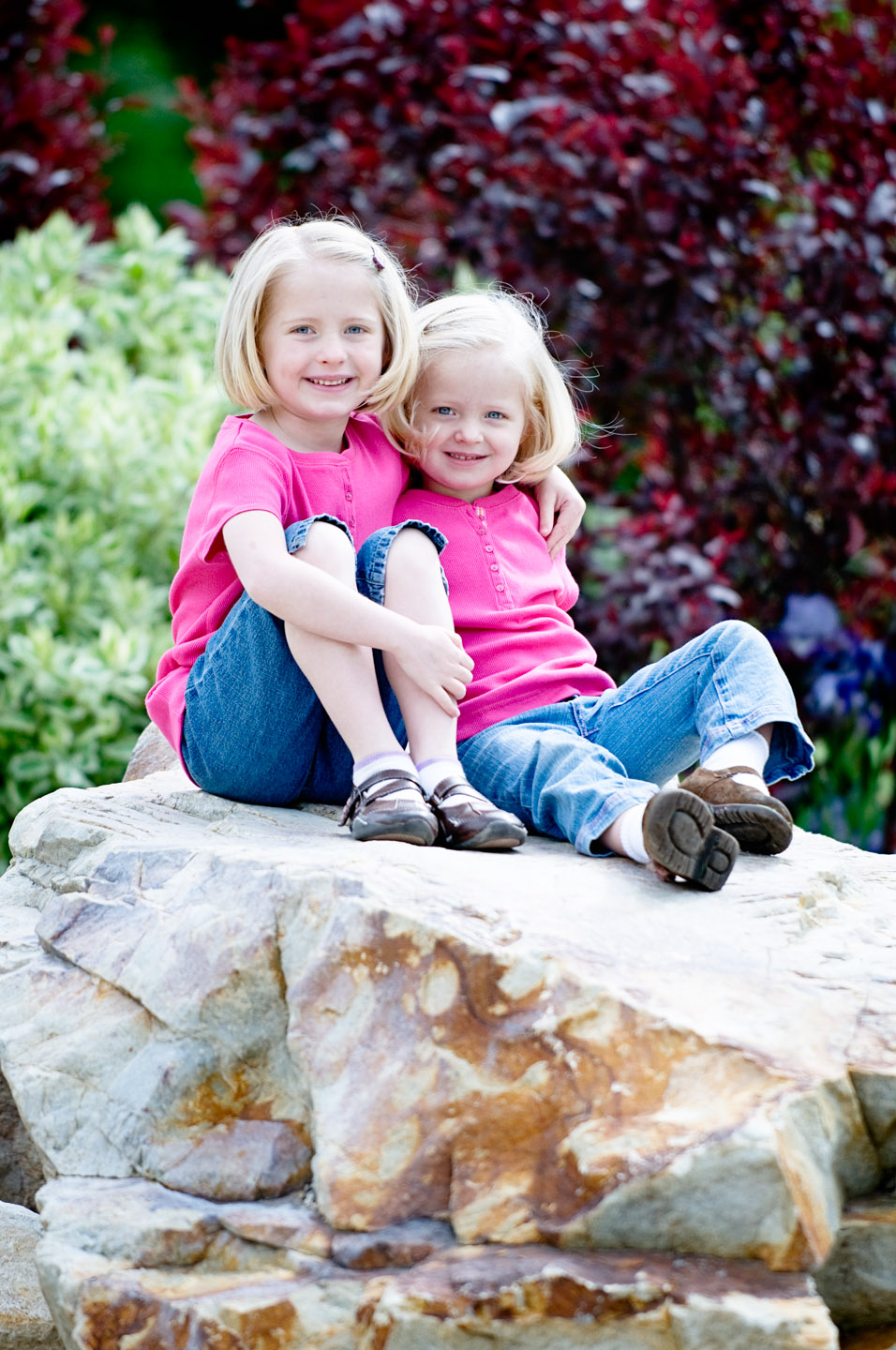 Maren and Julianne sit for a portrait 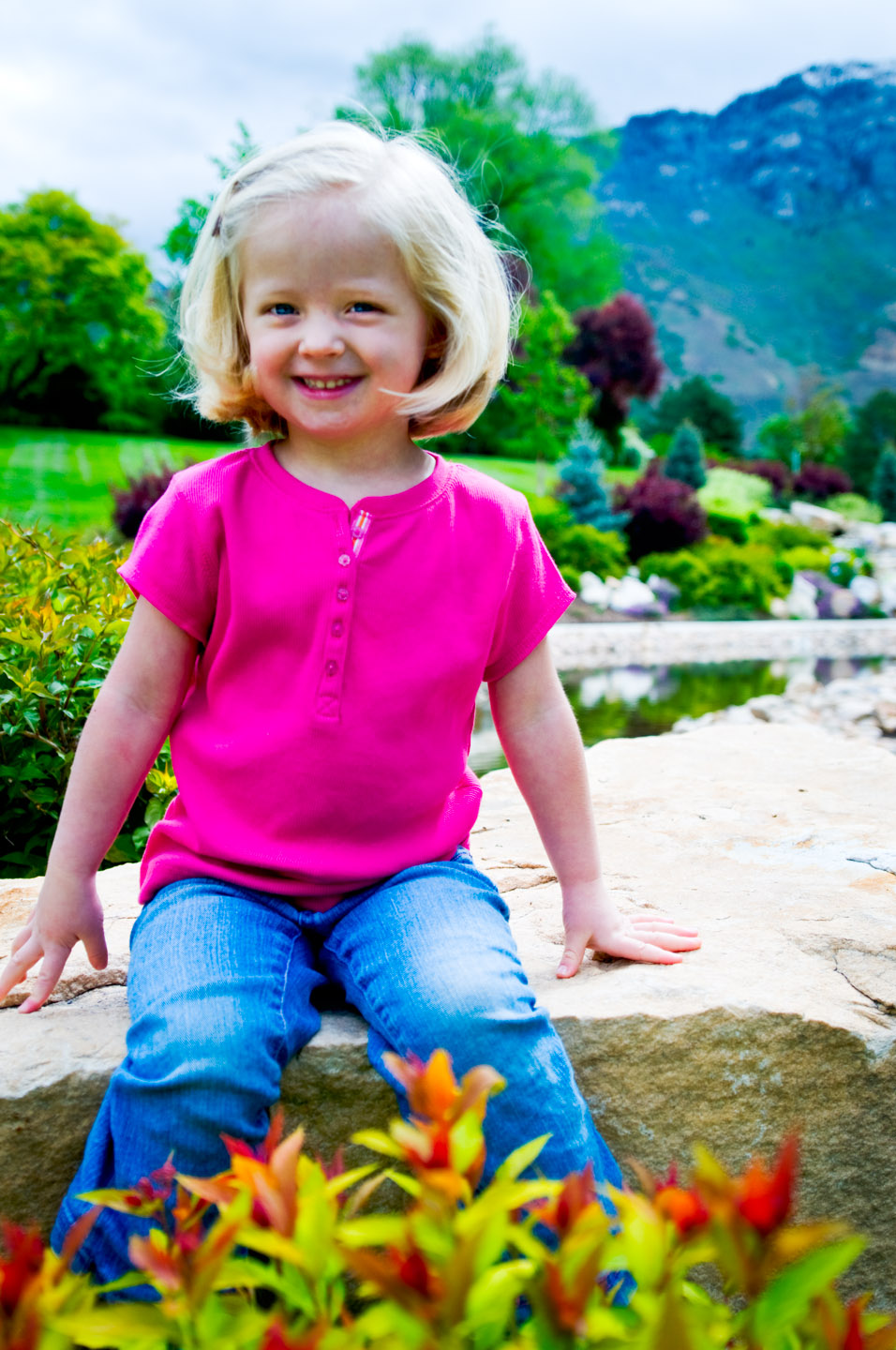 Julianne is all sorts of excited

Erno is Welding Copper for Finials and Roof Work

Photo of the Day: Molly & Levi