Cat in the Hat Performs at Salt Lake Acting Company

I was hired to photograph the most current play for Salt Lake Acting Company. They are performing the children’s story Cat in the Hat. This is a classic stage play that has been performed around the world. I believe the props were made by a studio in Seattle. It is quite elaborate and I believe there are some strict standards people have to follow in performing and presenting this play.

Cat in the Hat

I had to opportunity to see the play and kids and families are sure to enjoy it. I had fun watching it and I guess I am a child at heart. I think it follows the book pretty dang closely. 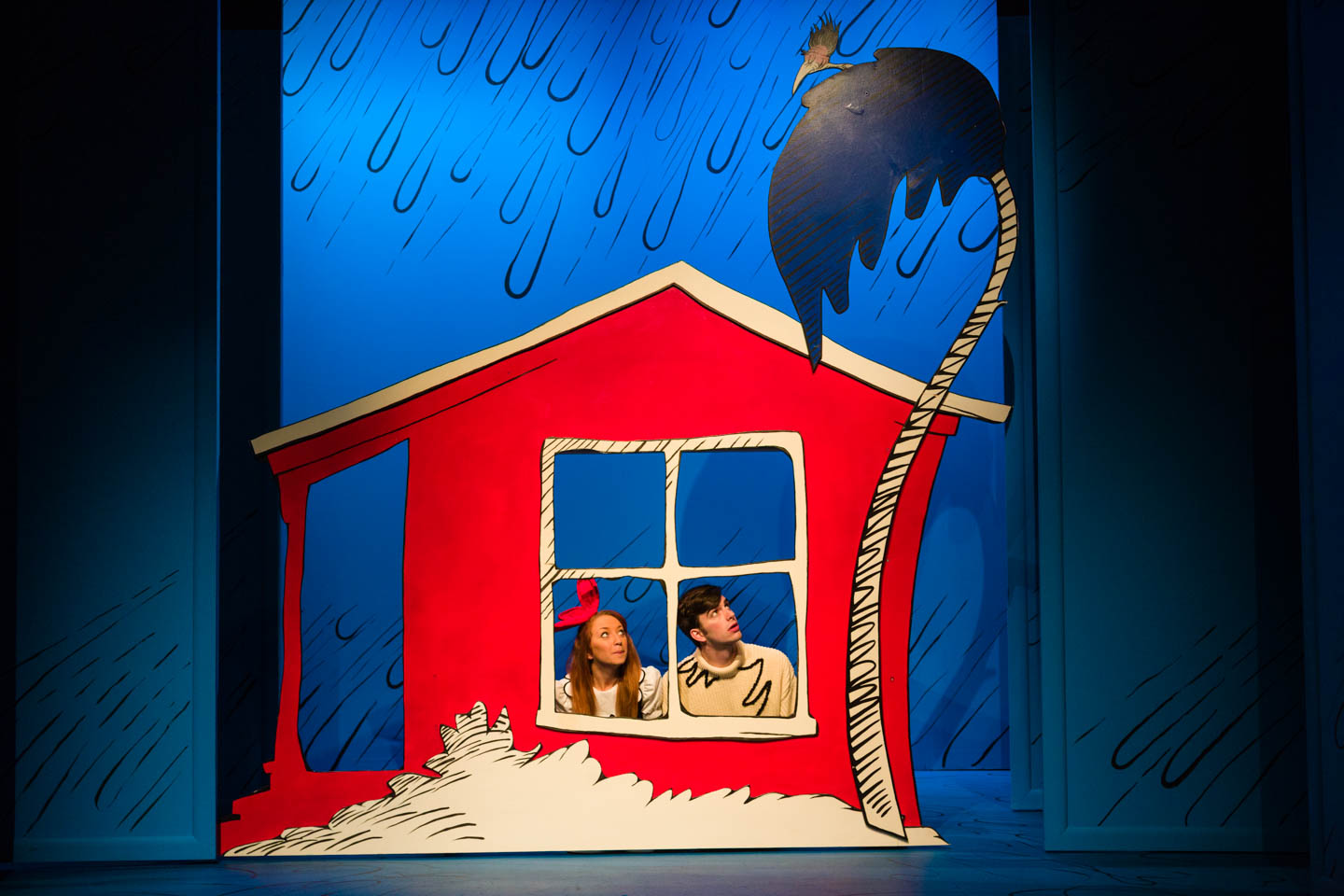 Sally and Conrad on a rainy day 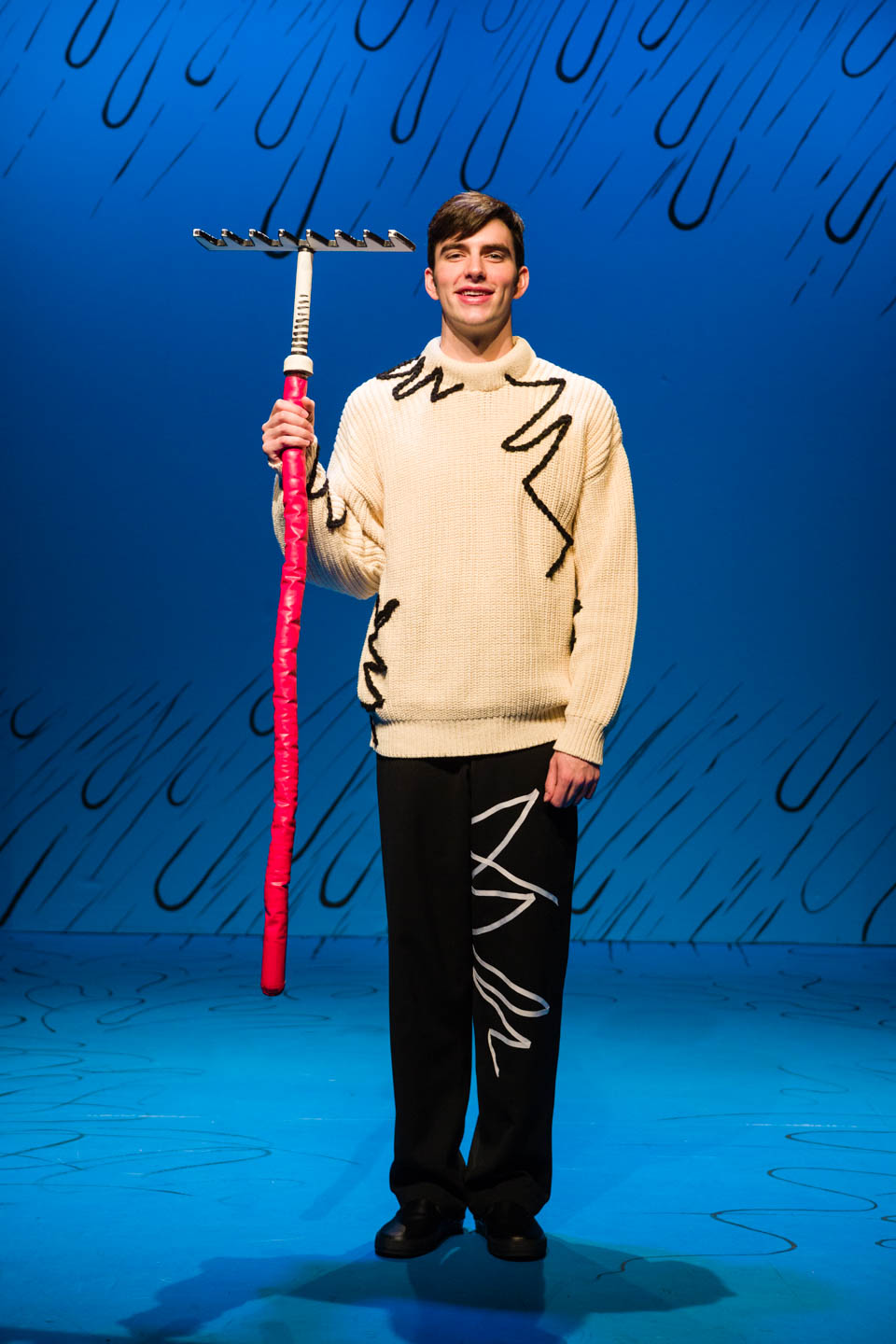 Conrad Walden from Cat in the Hat 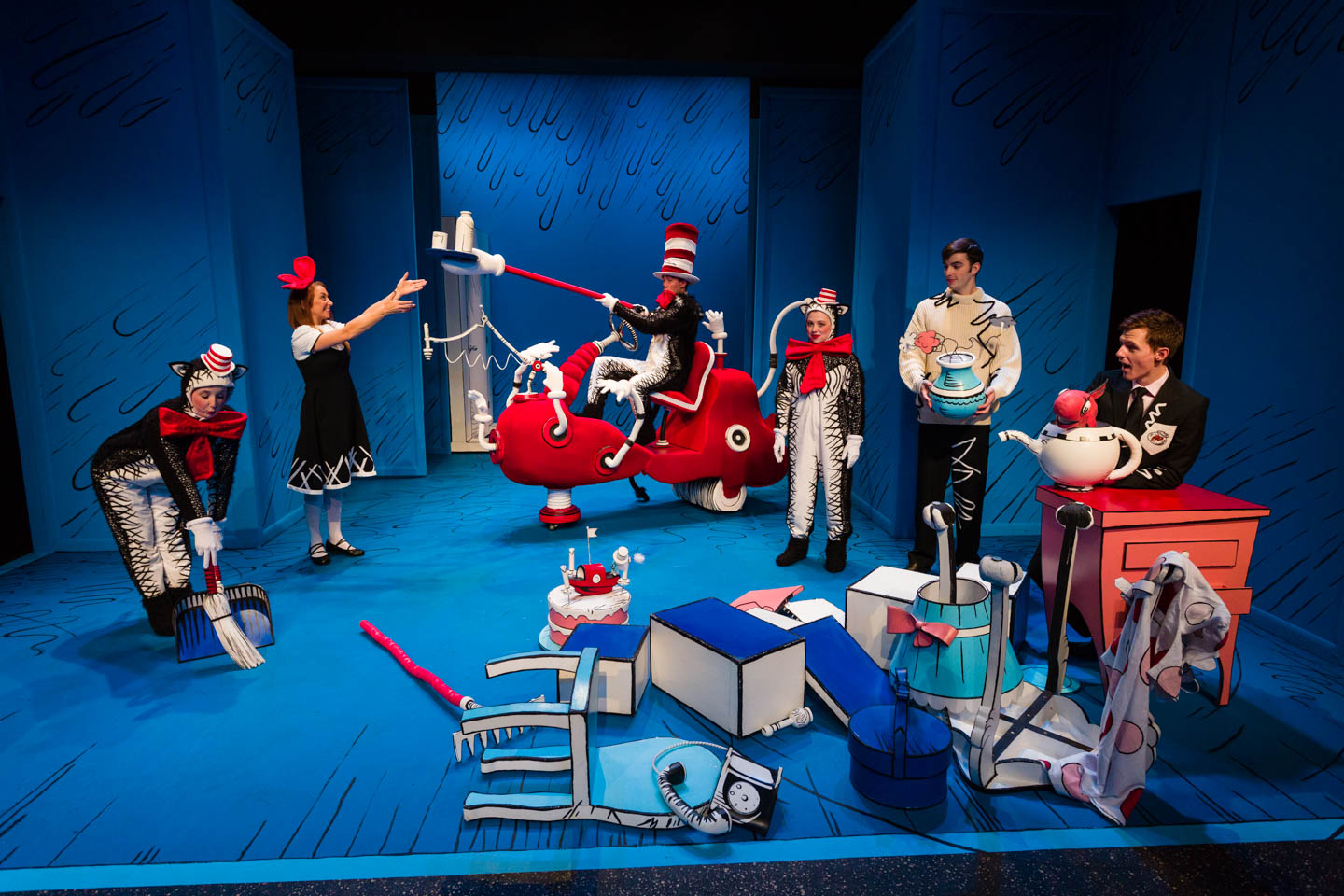 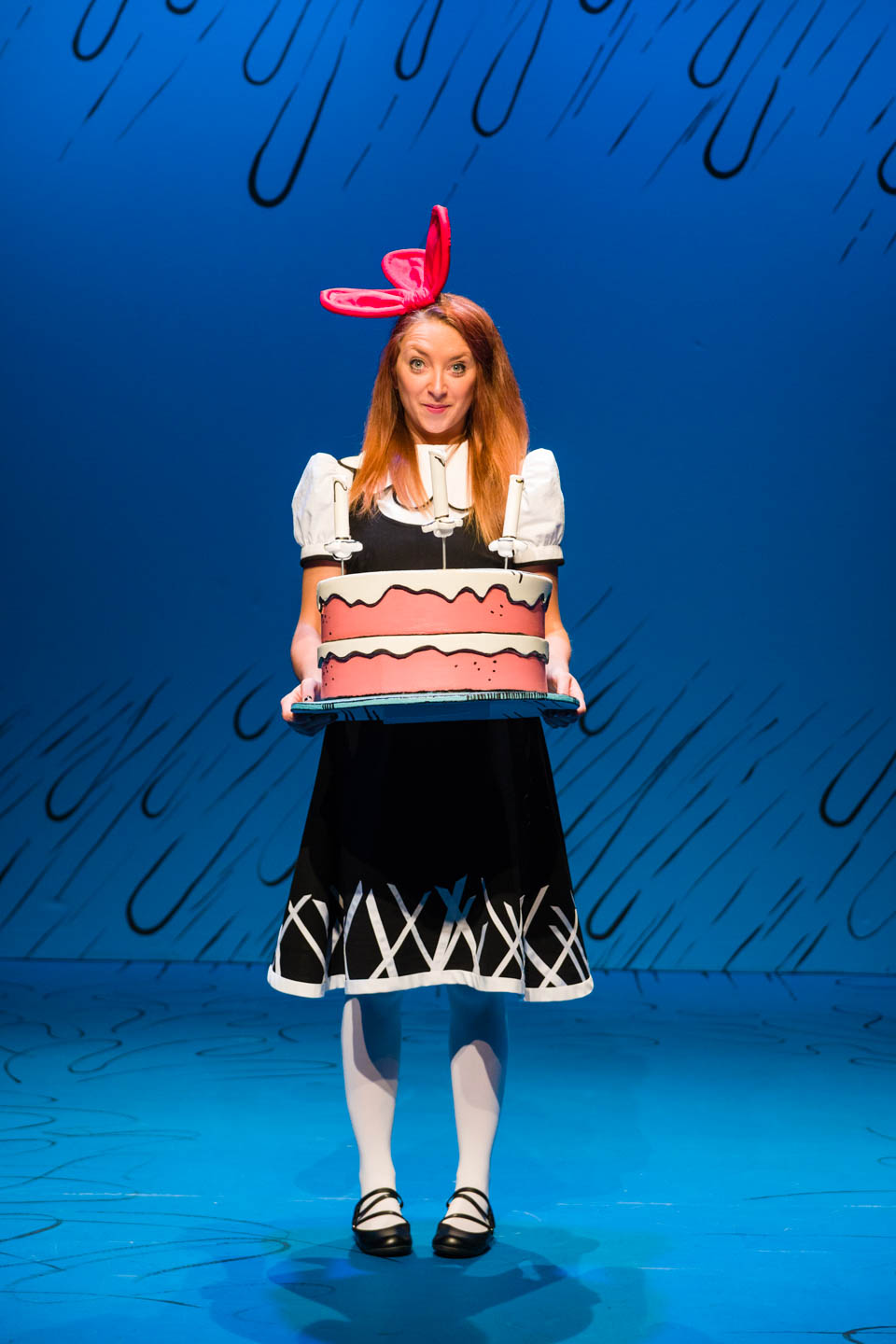 Sally Walden from Cat in the Hat 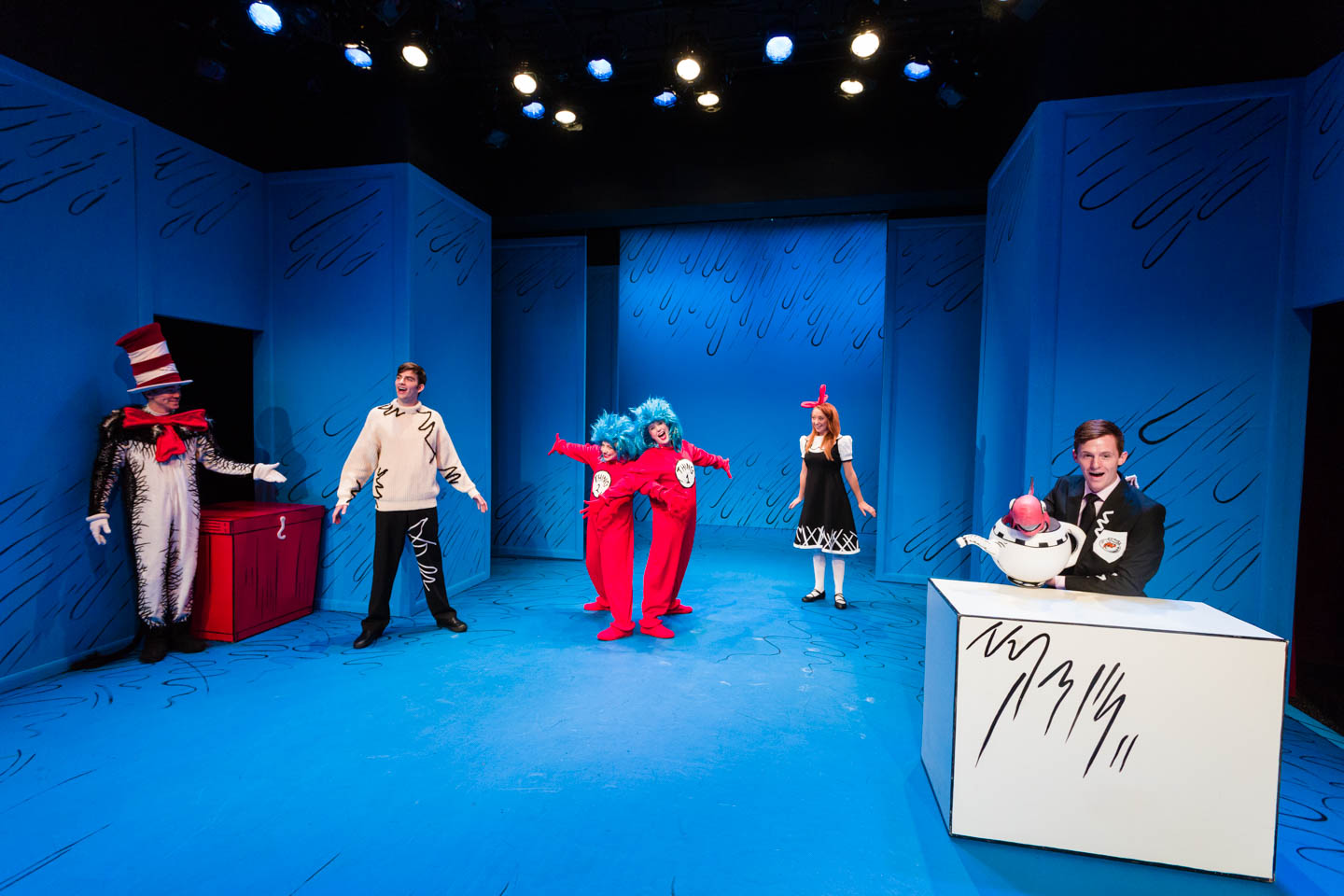 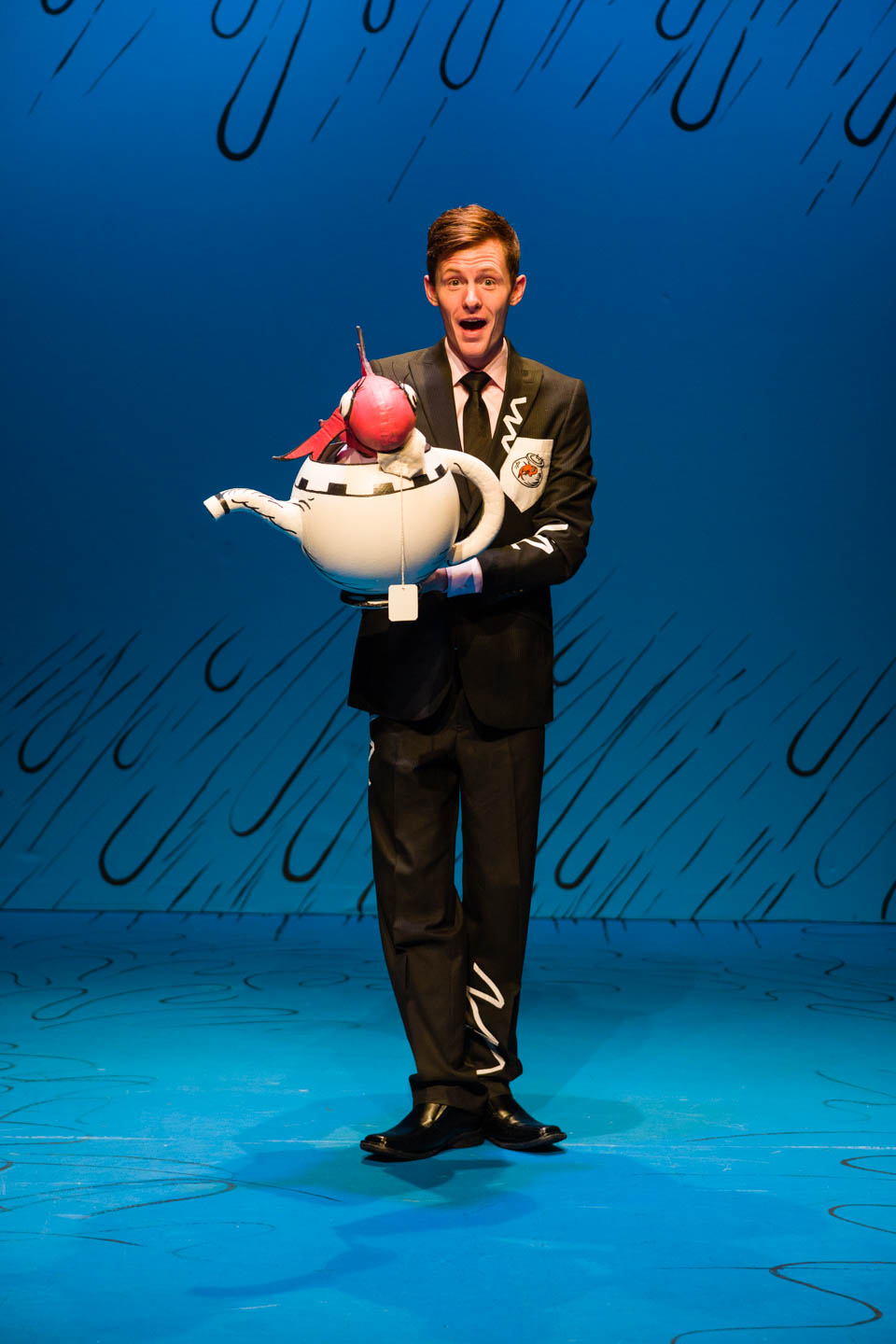 Fish from Cat in the Hat 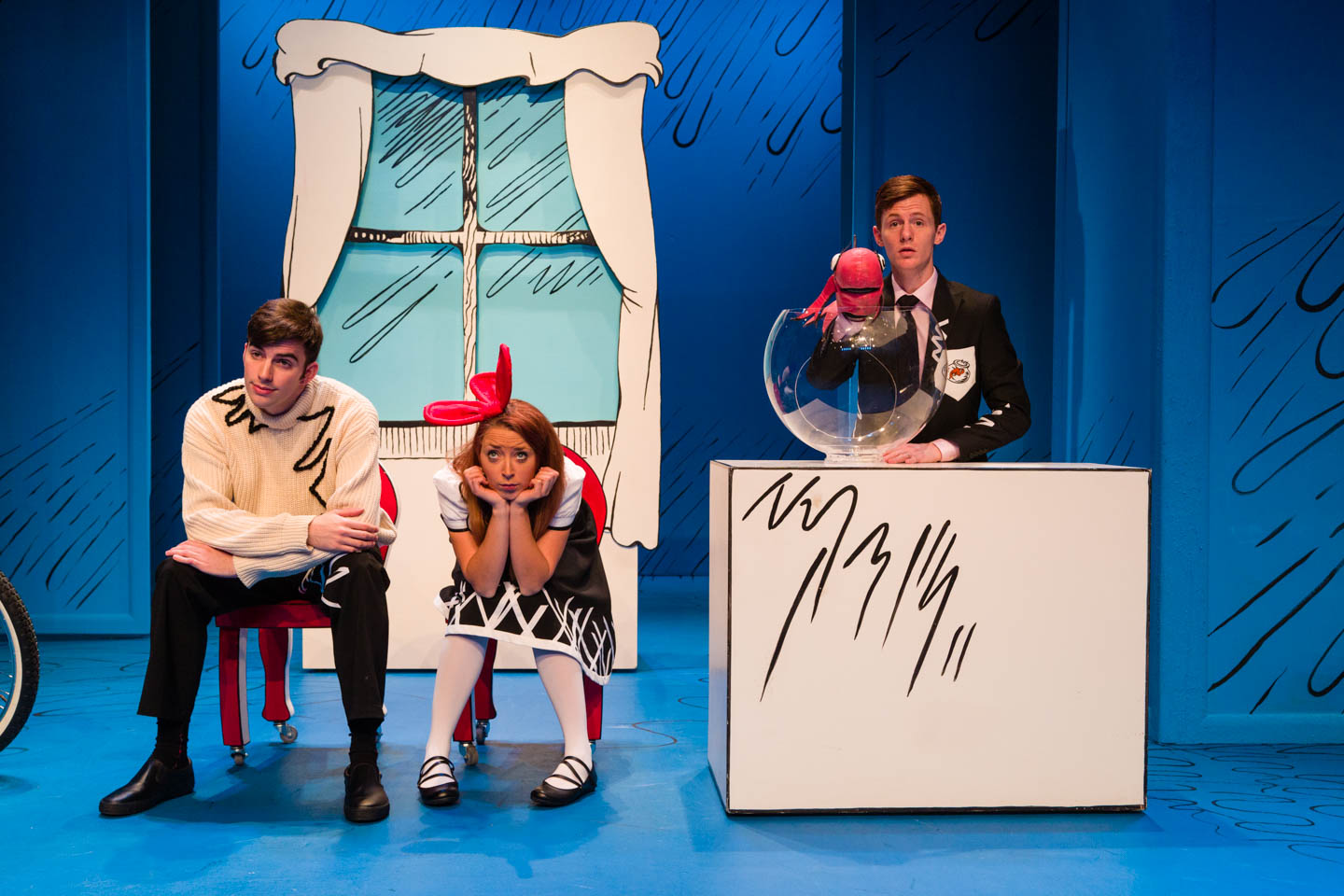 Bored inside due to the rain. Fish talks to the kids. 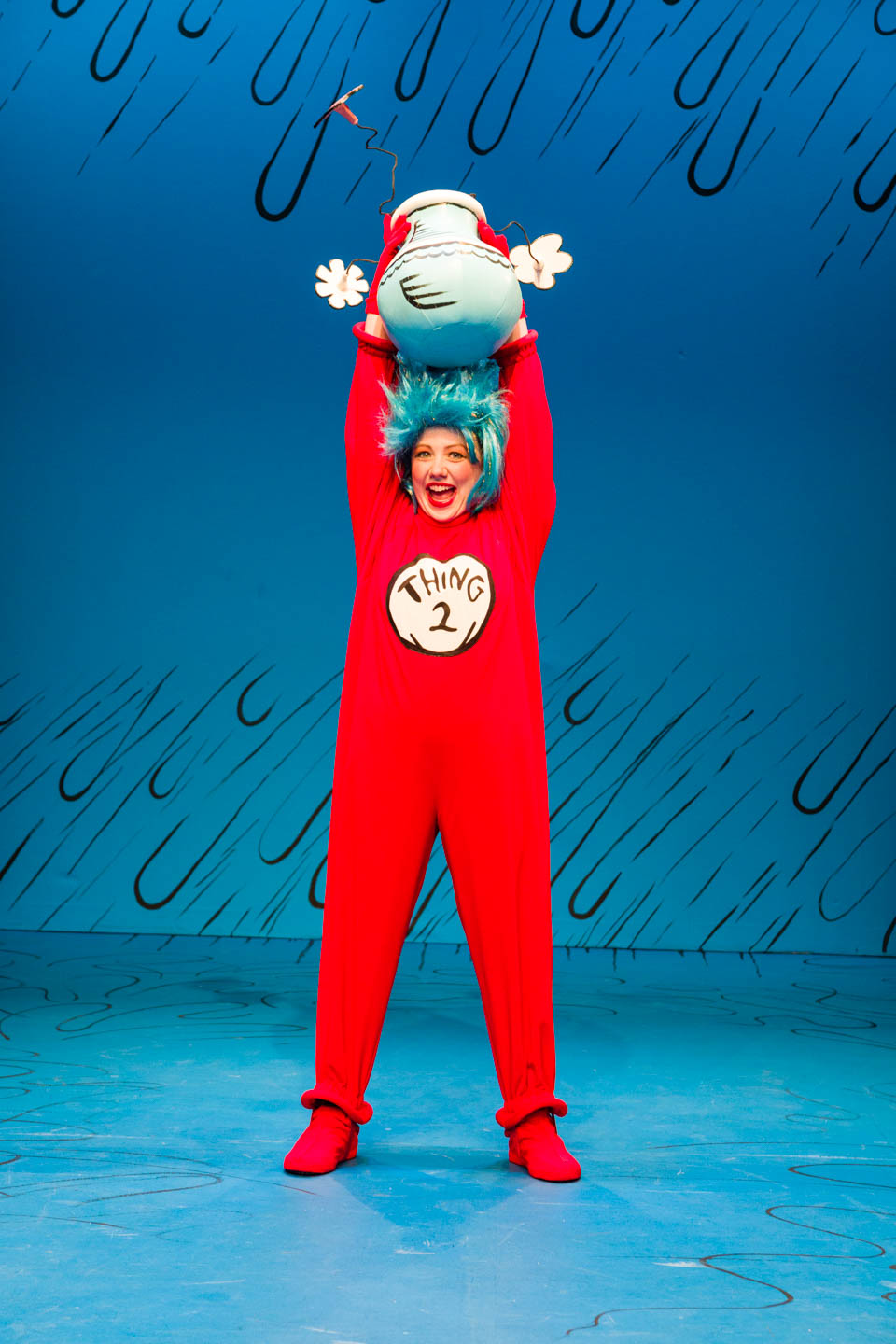 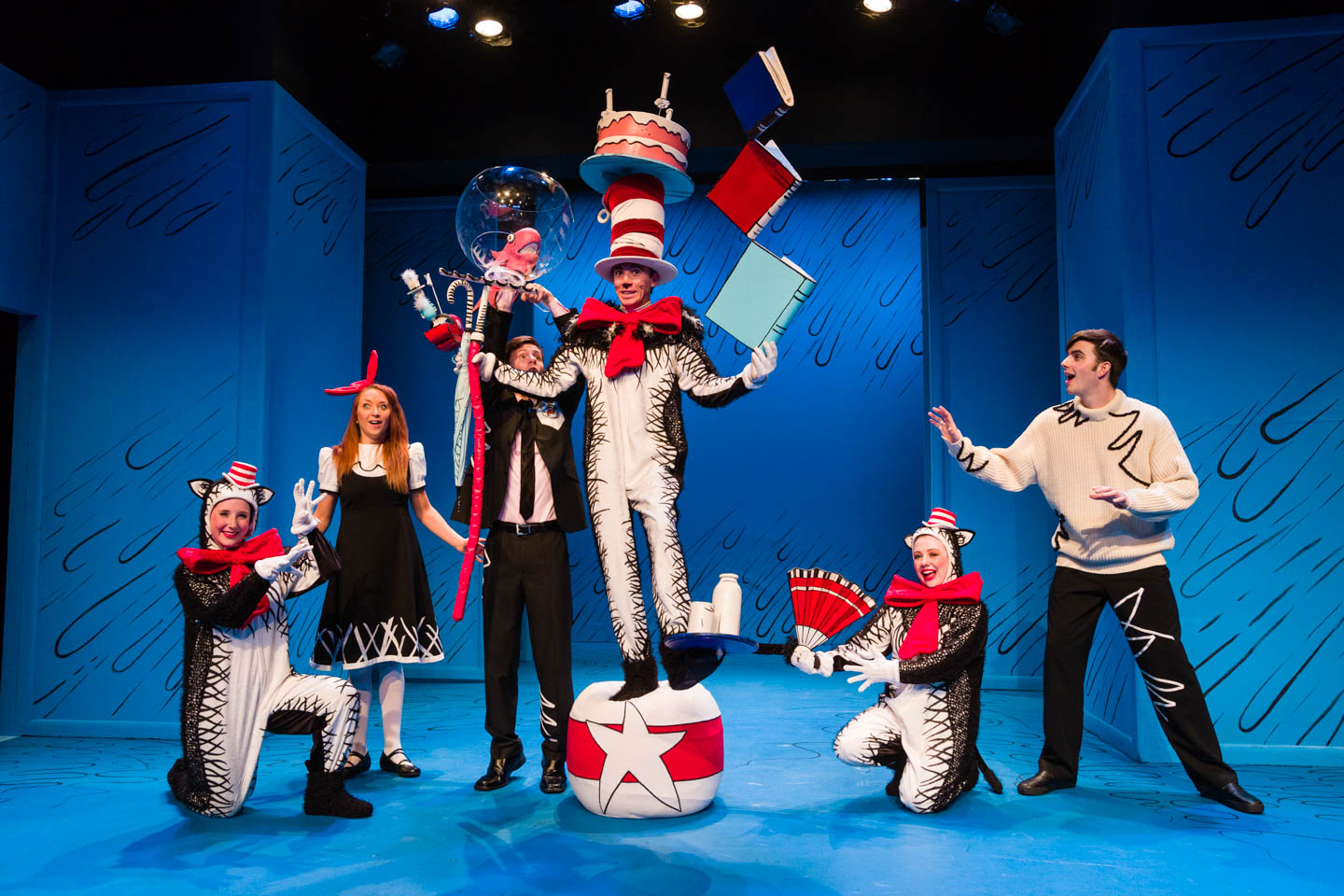 Cat in the Hat performs some tricks 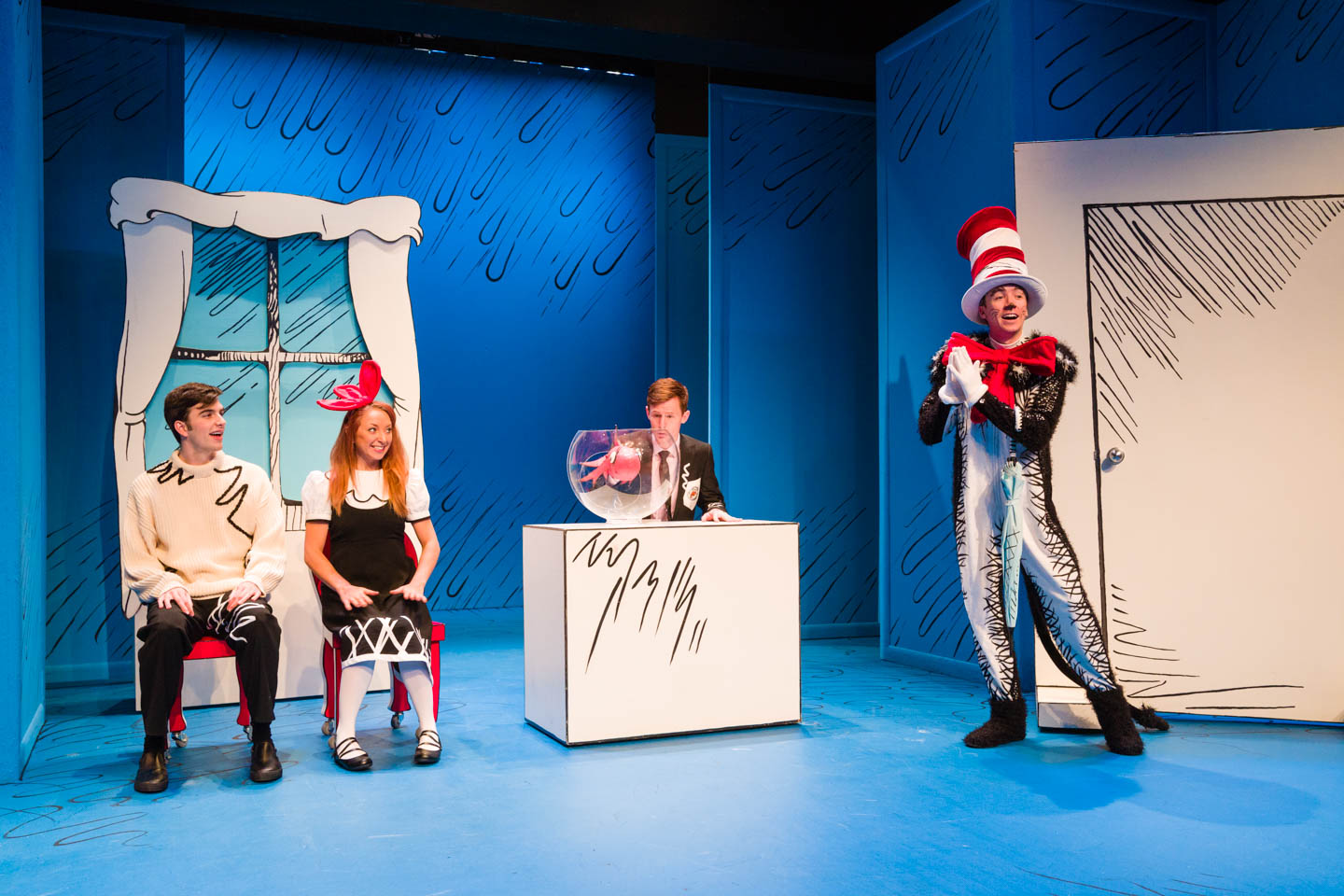 Cat in the Hat to save the day

The Bay Bridge at Night in San Francisco