Here are a few photographs from this year’s rugby game between BYU and the Air Force Academy. I was a spectator in the stands and I brought my small camera. They don’t seem to mind if you bring a nice camera to the games. The games are a lot of fun, when BYU wins. 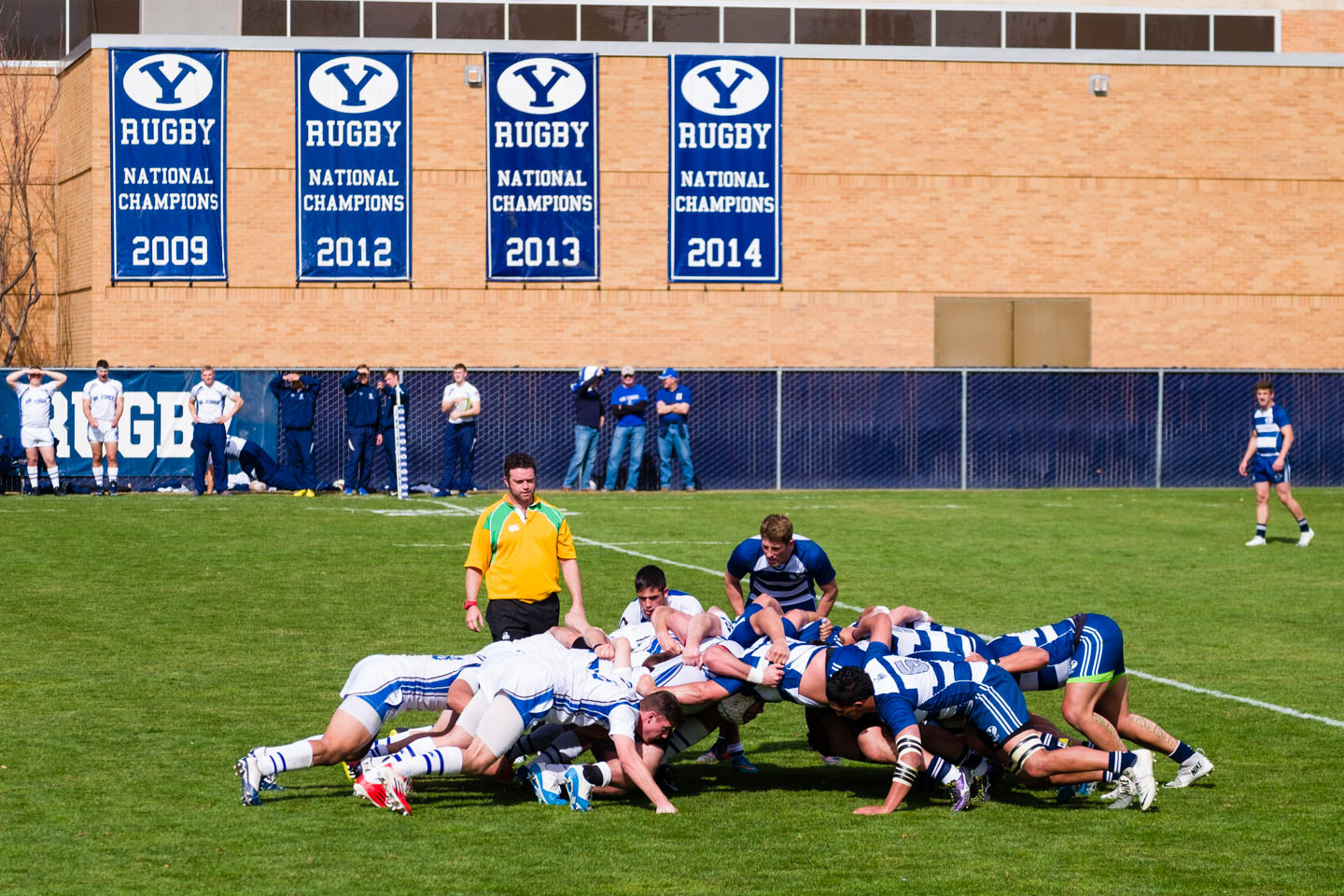 And my hat is off to the rugby players; it is a brutal sport. Lots of tacking without padding and helmets. And it is nonstop play for 80 minutes. 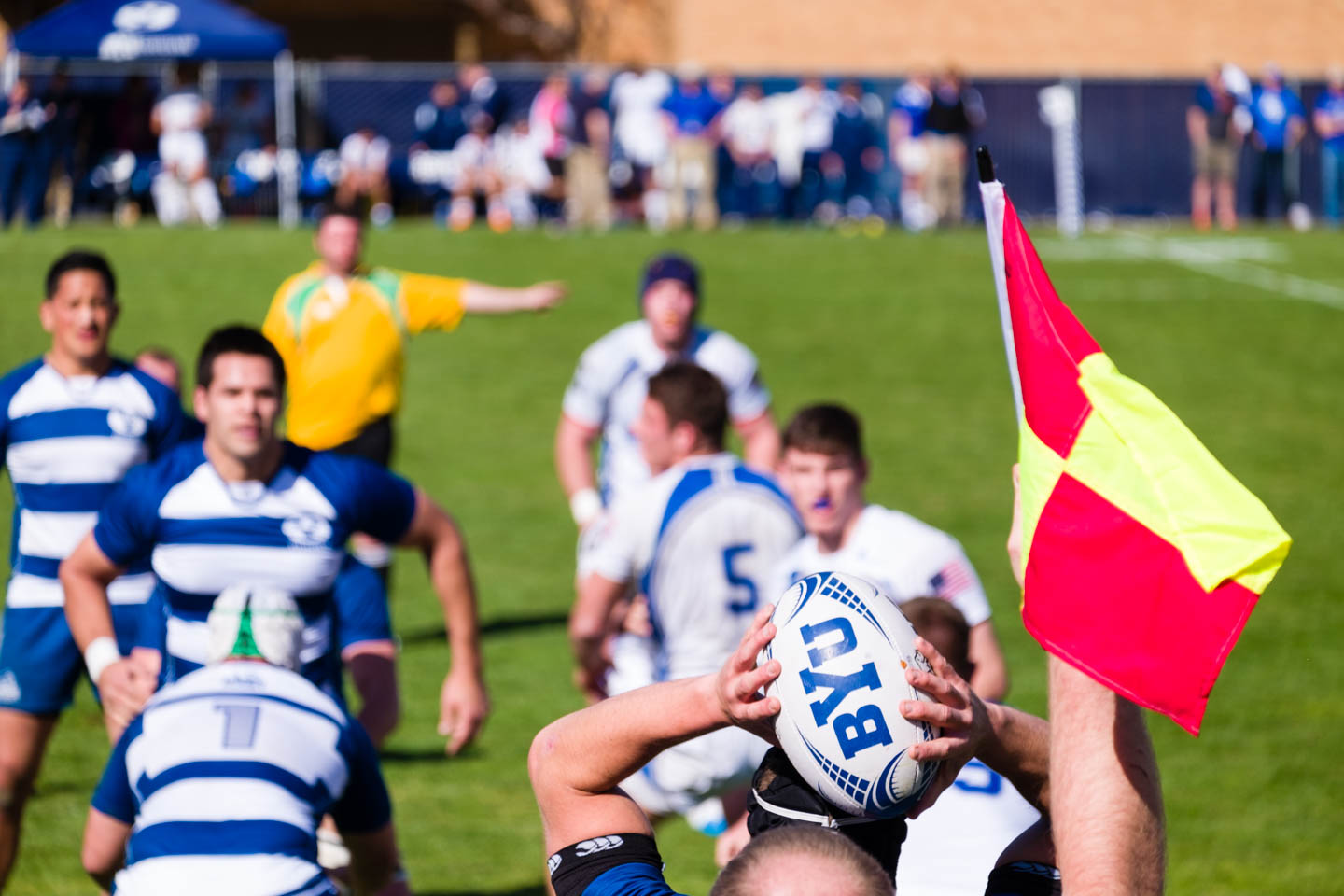 Ready for a line-out

Someday it would be fun to work on the sideline of a game with my big camera. That would be awesome. I don’t photograph sports enough to warrant a super big lens like you see at football games. Those things are expensive! But so cool. 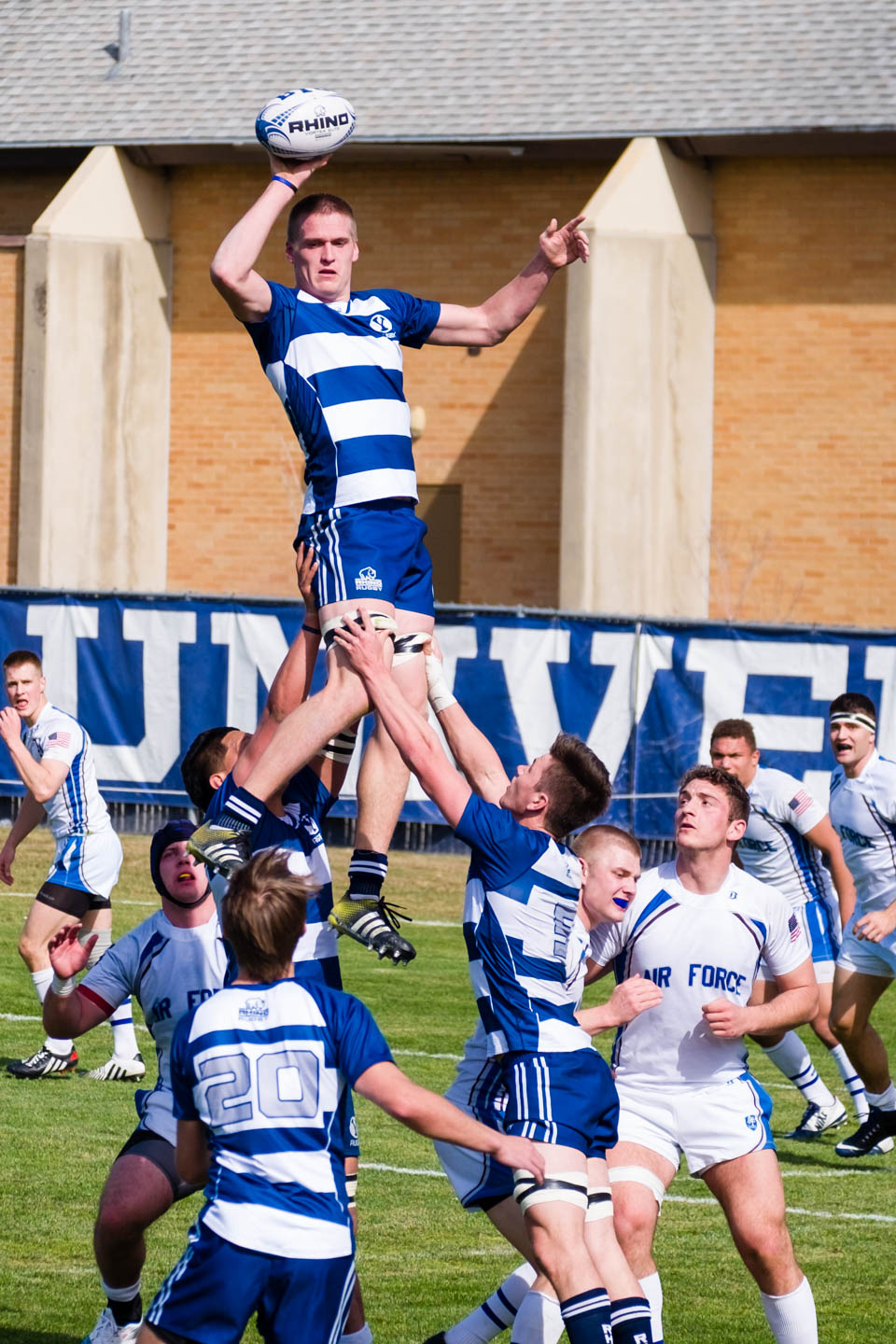 Leaping for a line-out

And I love rugby season because it is a sign spring is around the corner. Some games are cold and brutal and others are perfect weather. In either case the players are leaving it all on the field. 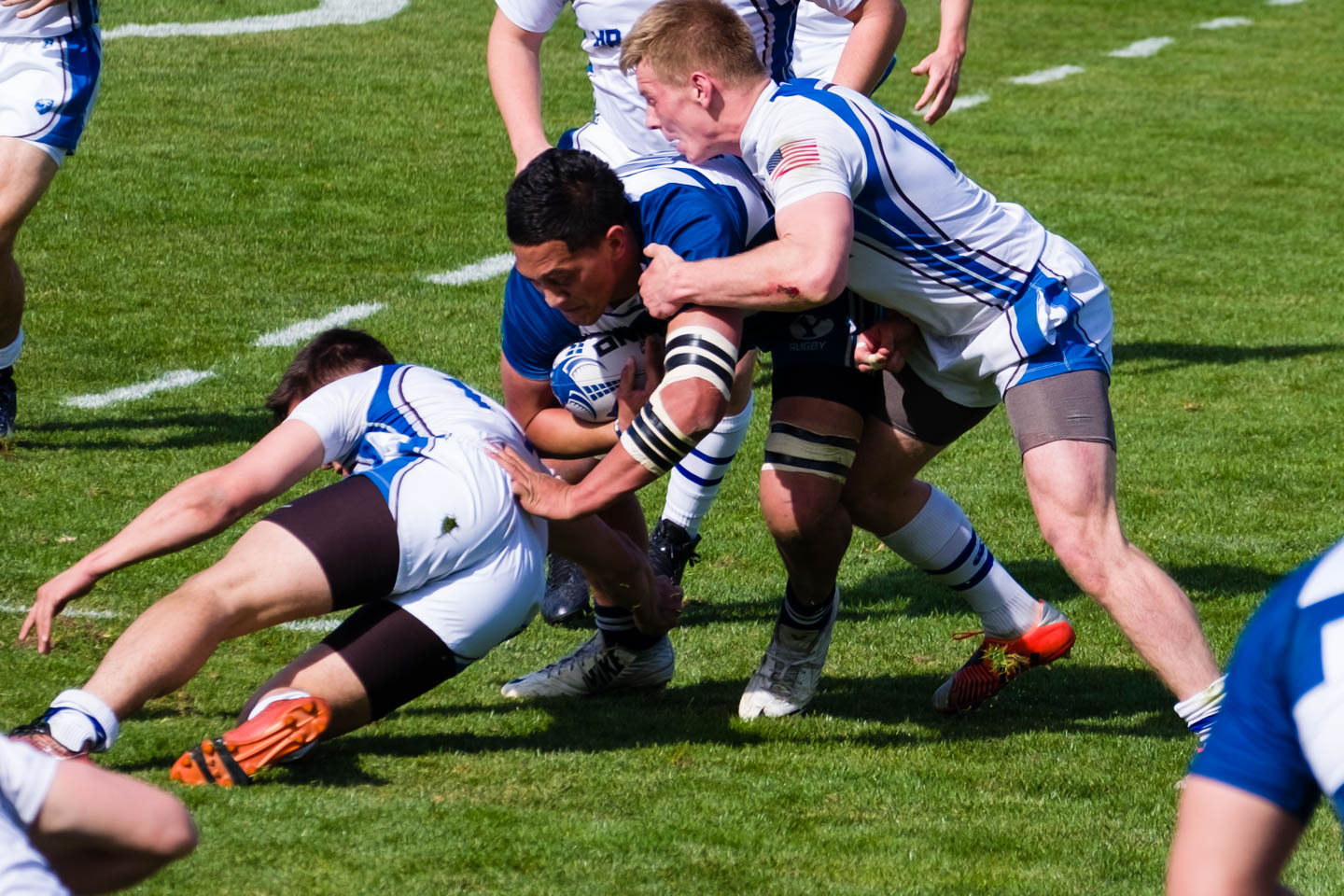 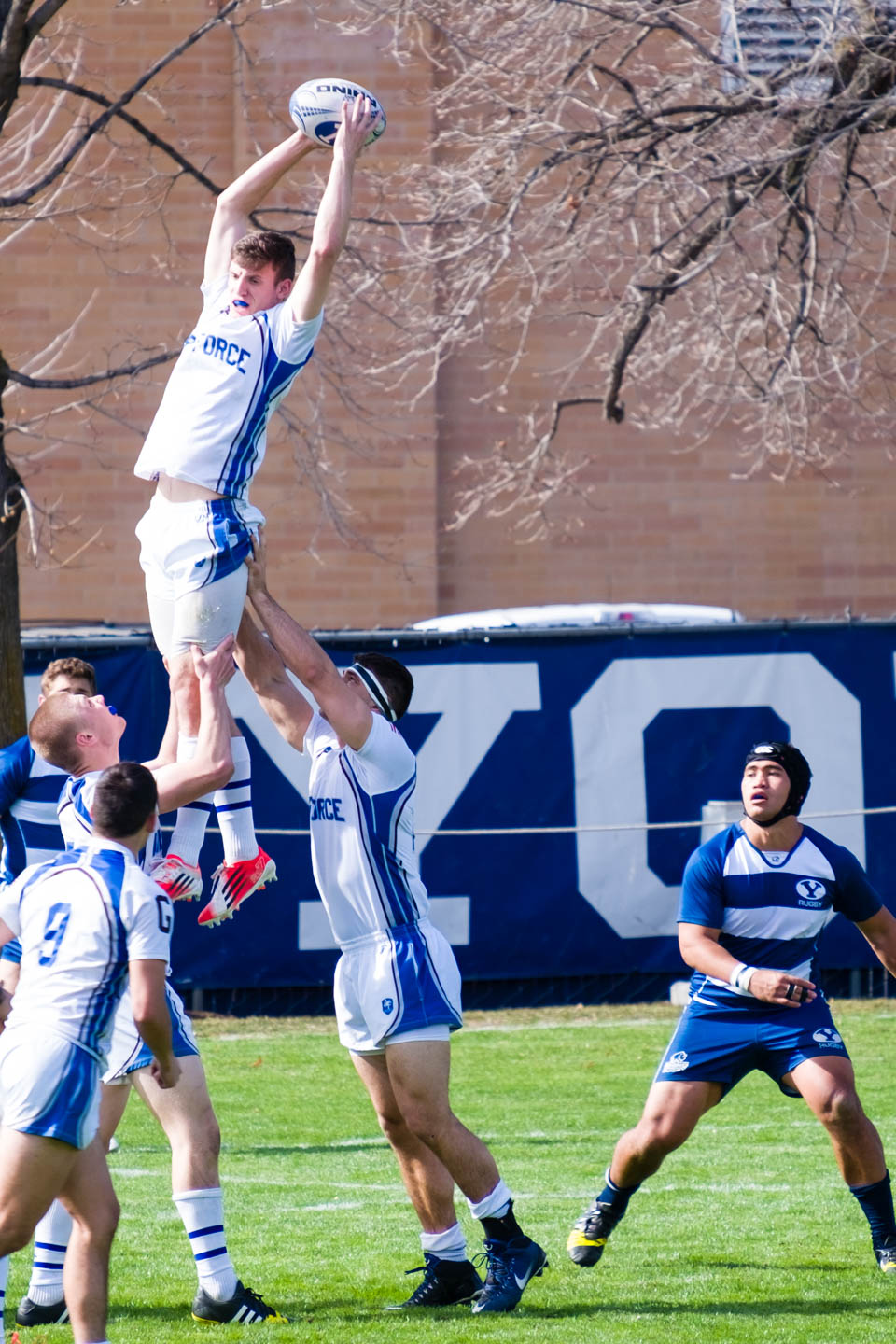 Leaping for a line-out 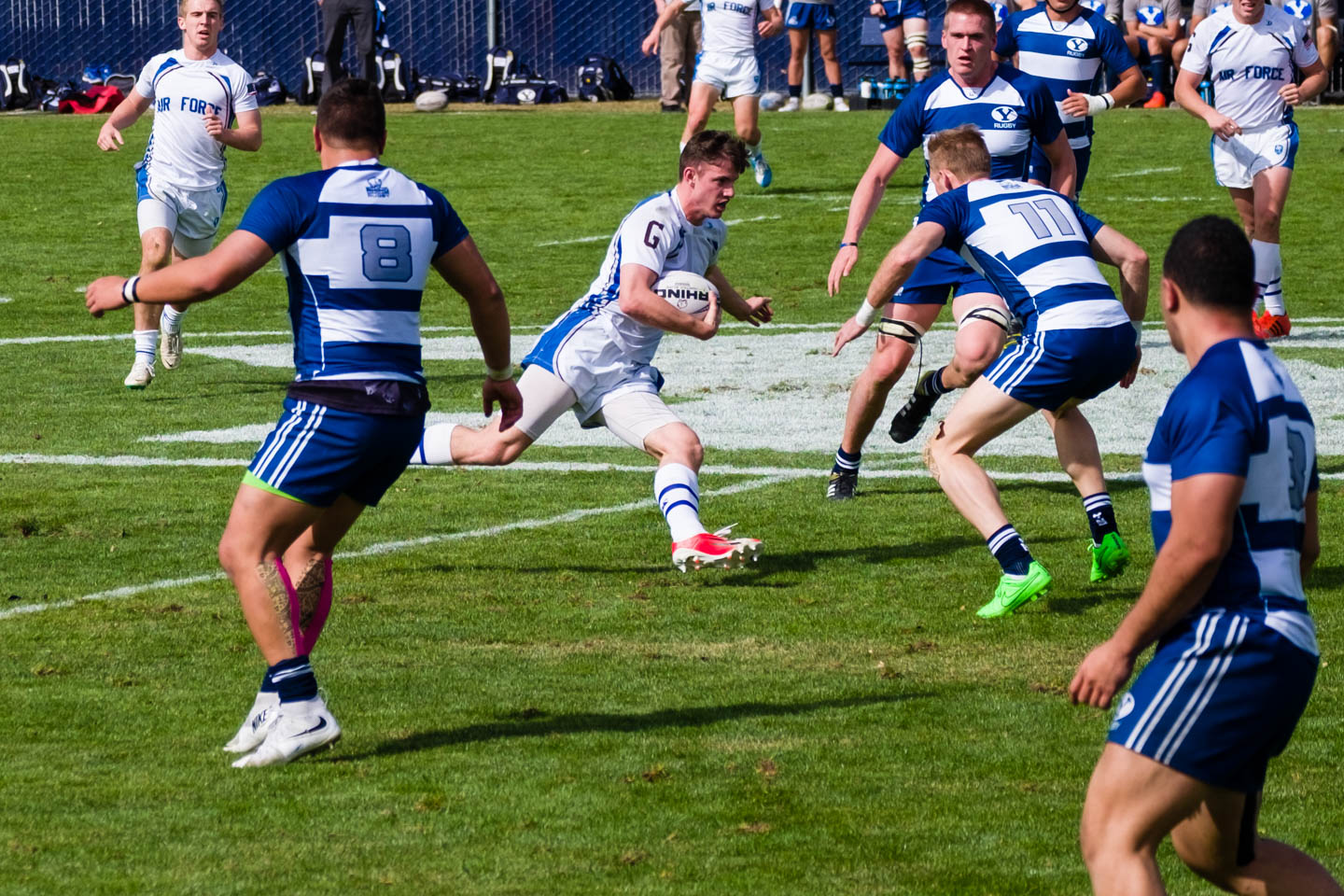 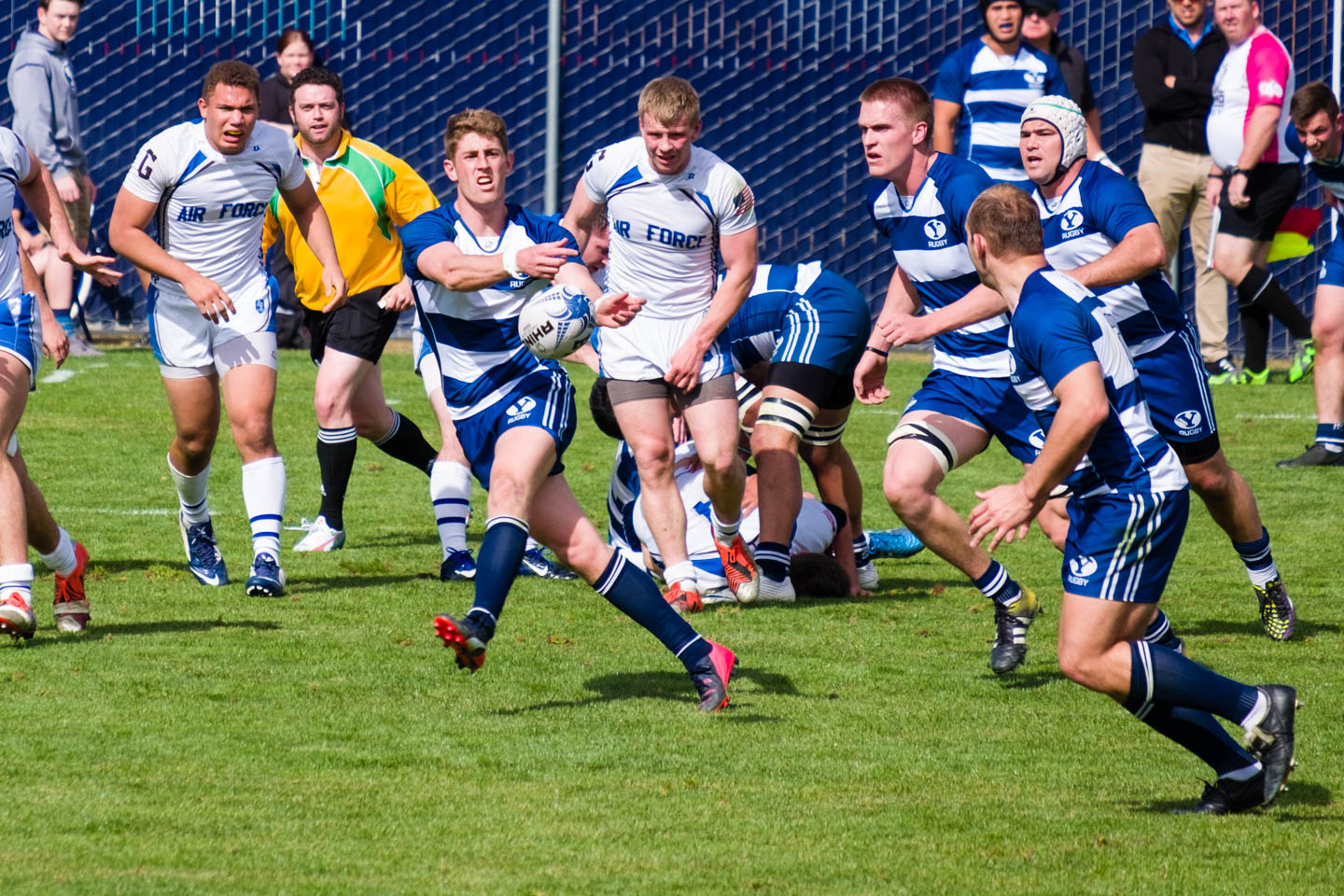 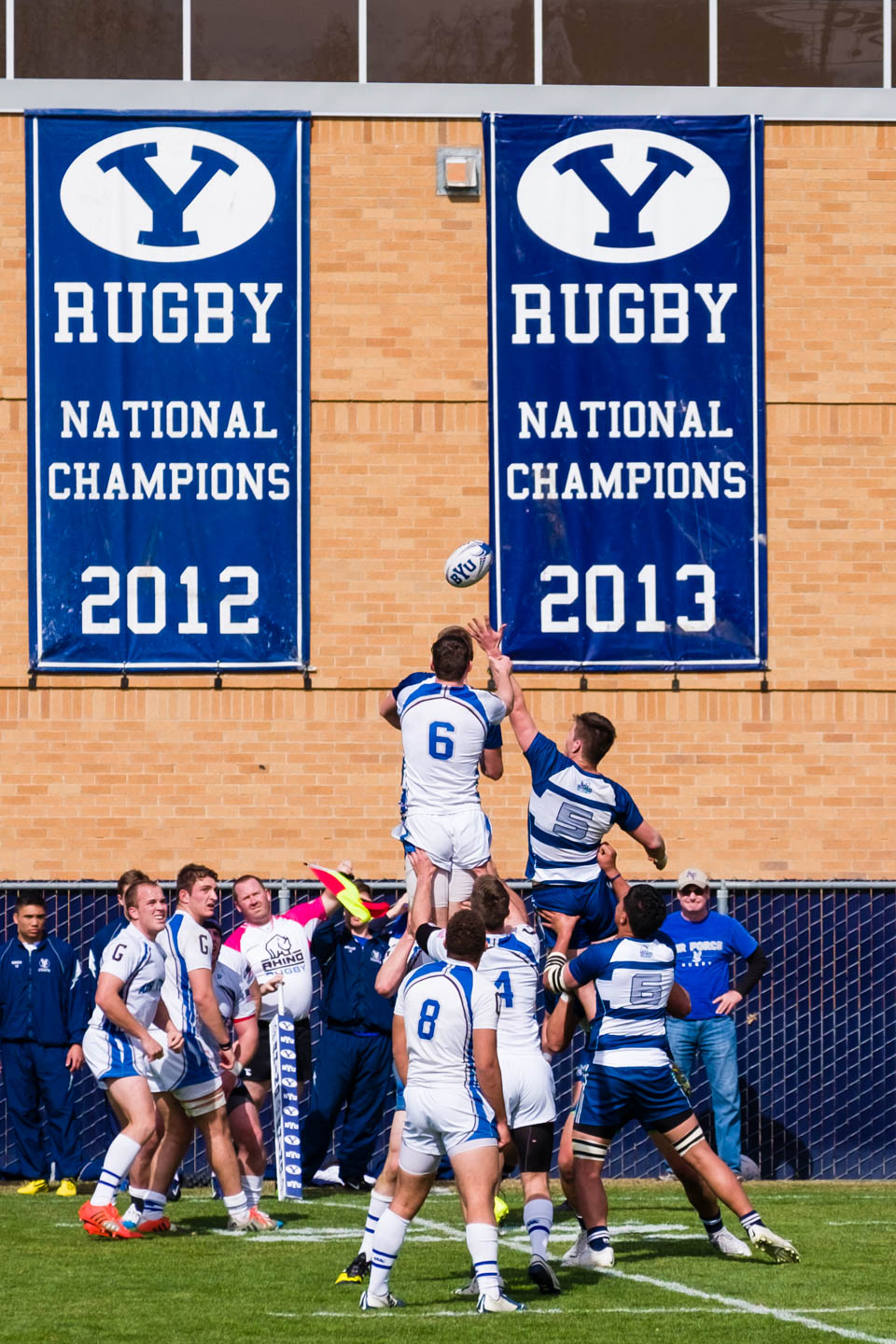 A line-out in front of the championship banners 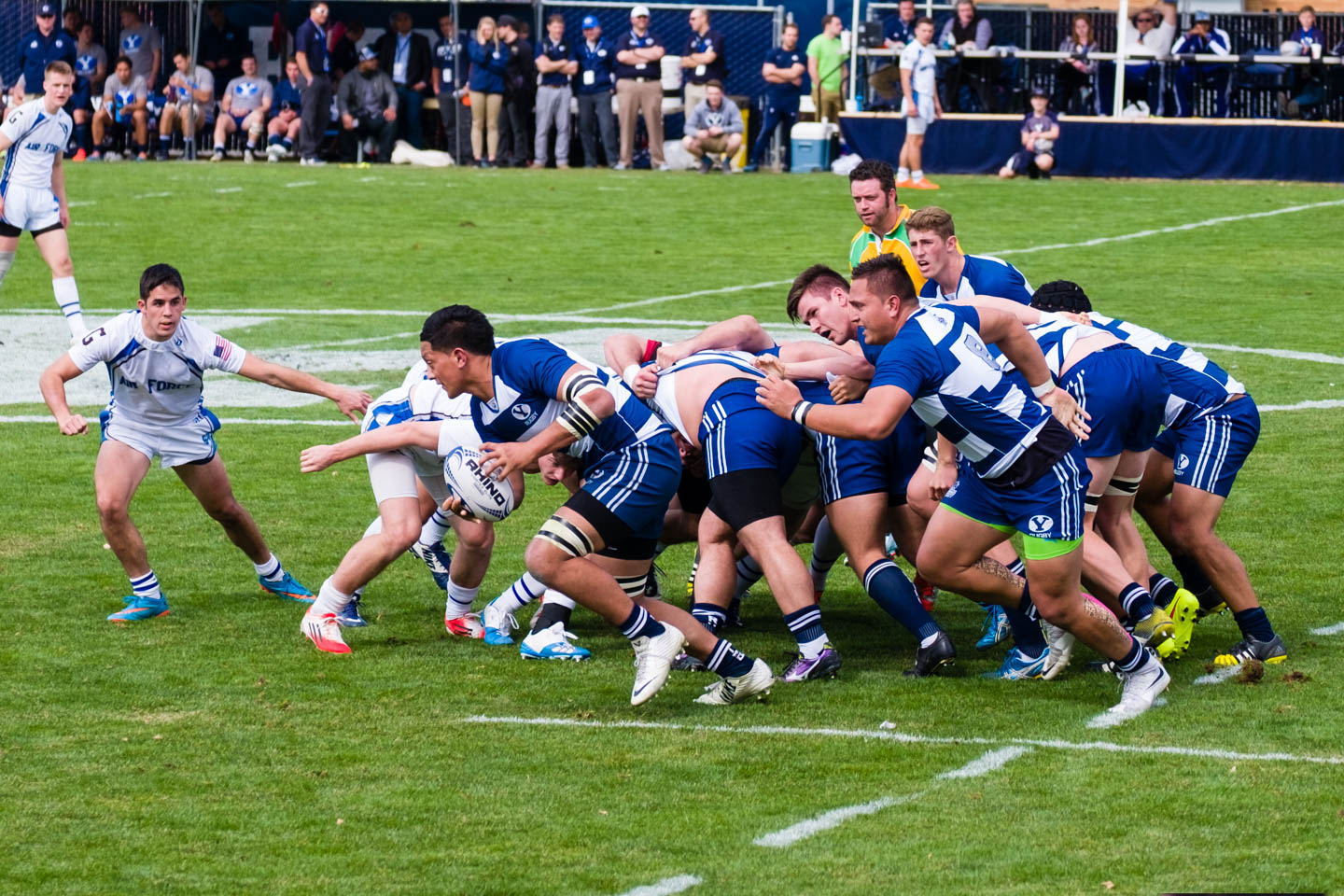 After a scrum the ball is carried by BYU 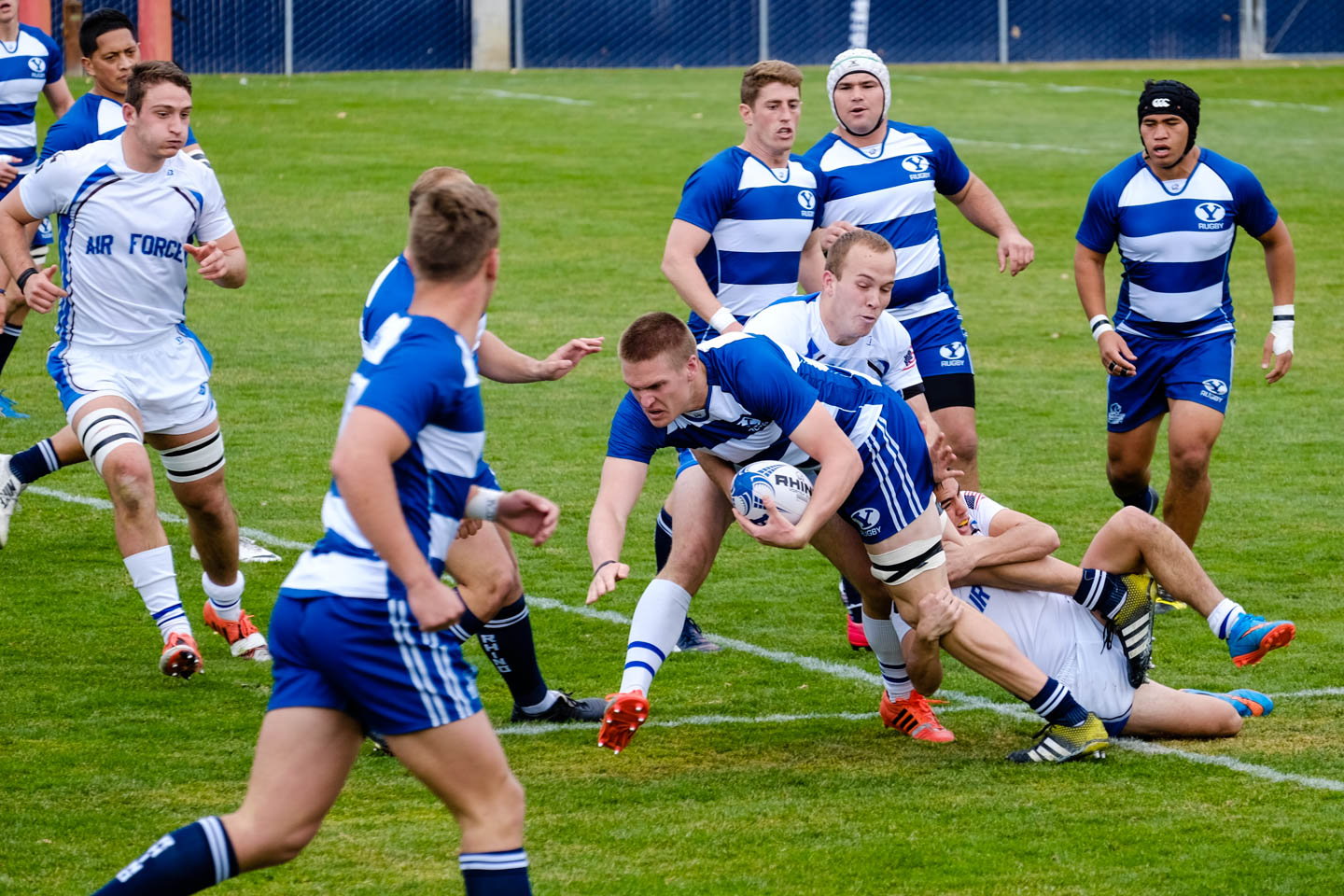 Architect’s Headshots on Location at the Salt Lake Library