This is a photojournalism assignment I received from Sigma Chi’s magazine. They wanted to tell the story of Brandon and his recovery from cancer with the help and care of the Huntsman Cancer Institute in Salt Lake City, Utah. 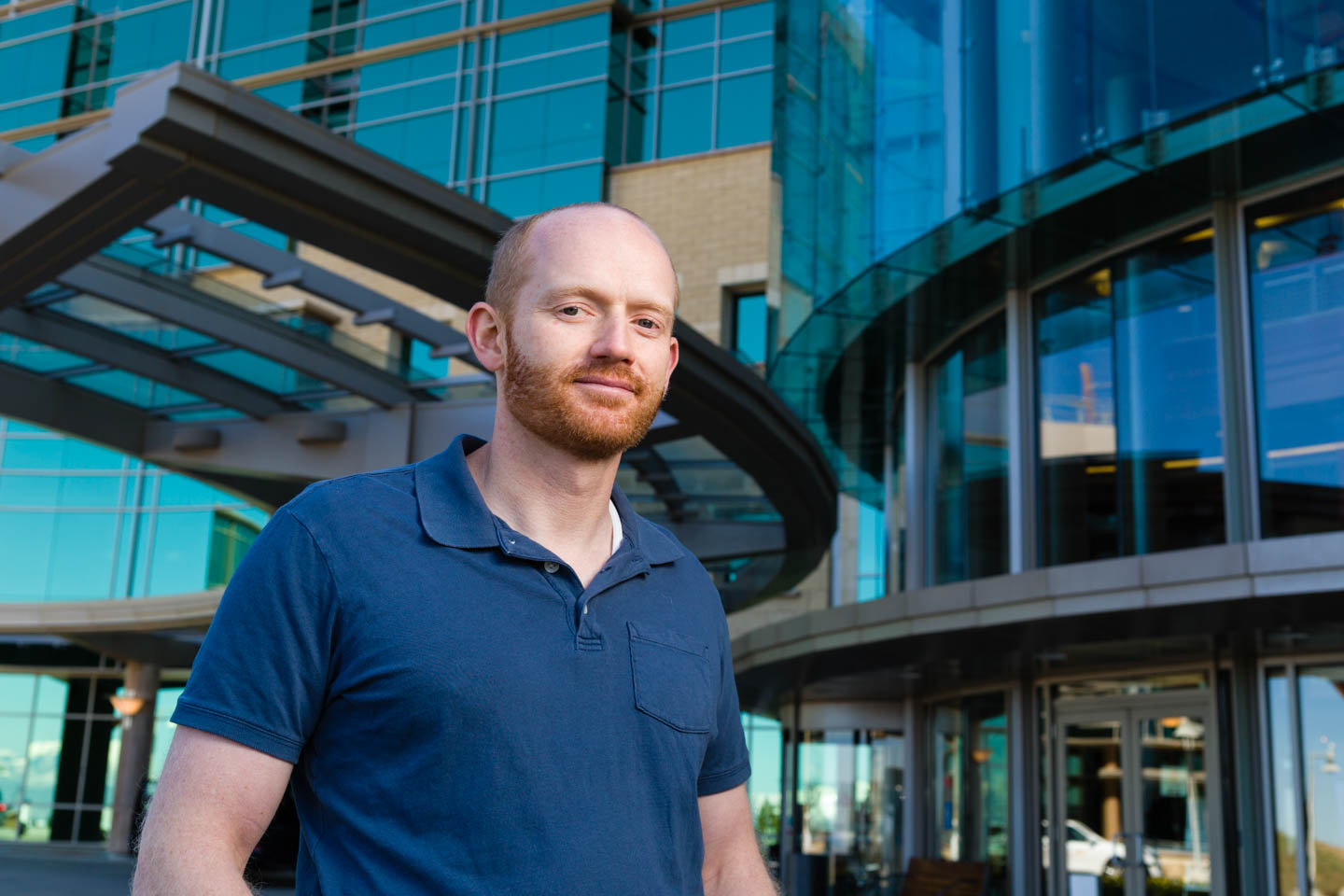 Brandon was diagnosed with a rare form of cancer and spent several months at the Huntsman Cancer Institute. Brandon played rugby in school and after the cancer he lost about a foot in height. Cancer can be deadly and the treatment can ravage the body. I’ve had several family members who have battled with cancer and some of the family made it. 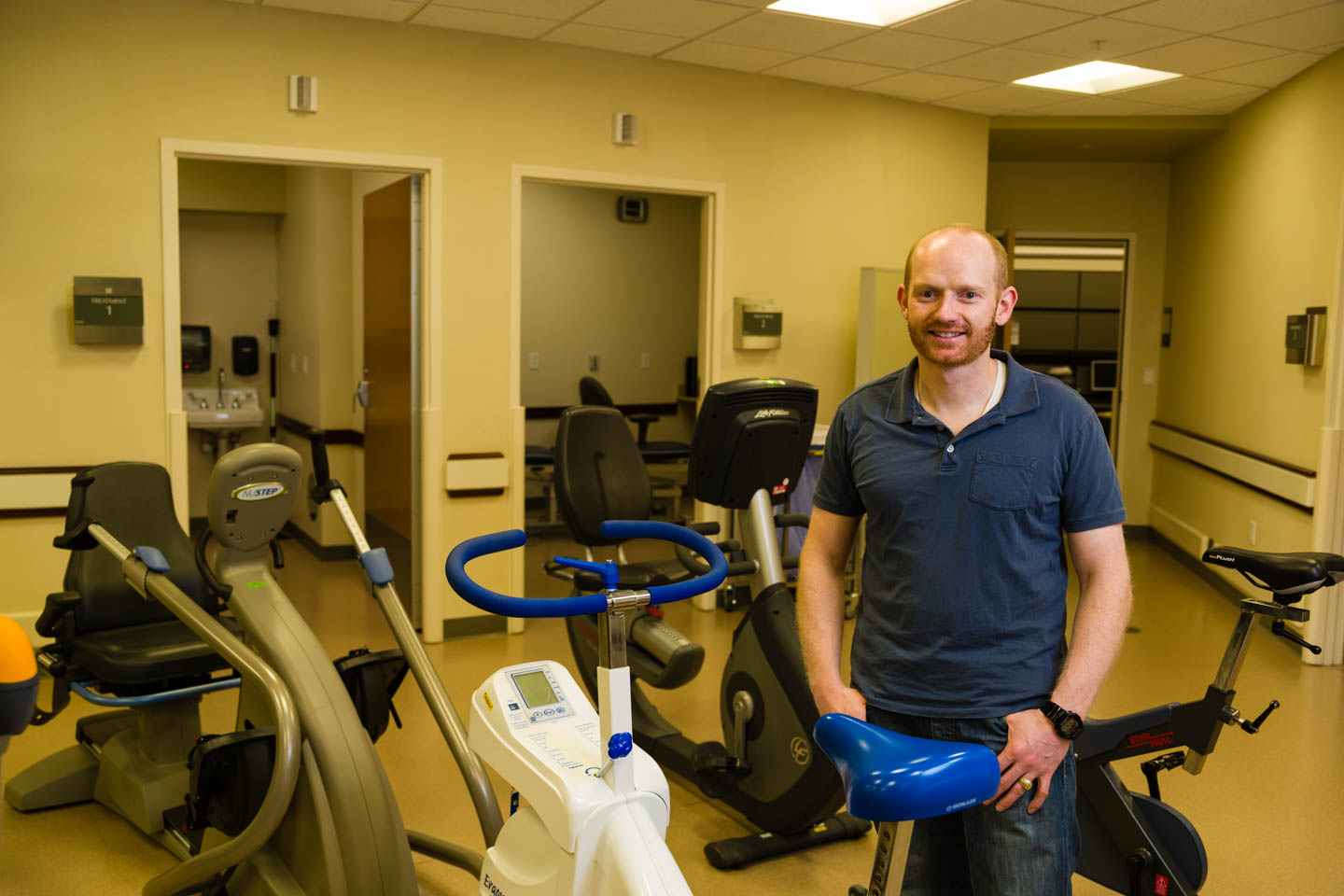 Brandon toured the gym, some of the treatment rooms, and told his story to a reporter who was sent from Sigma Chi. He asked the questions and delved into Brandon’s story and the remarkable treatment that the Huntsman Cancer Institute provides. 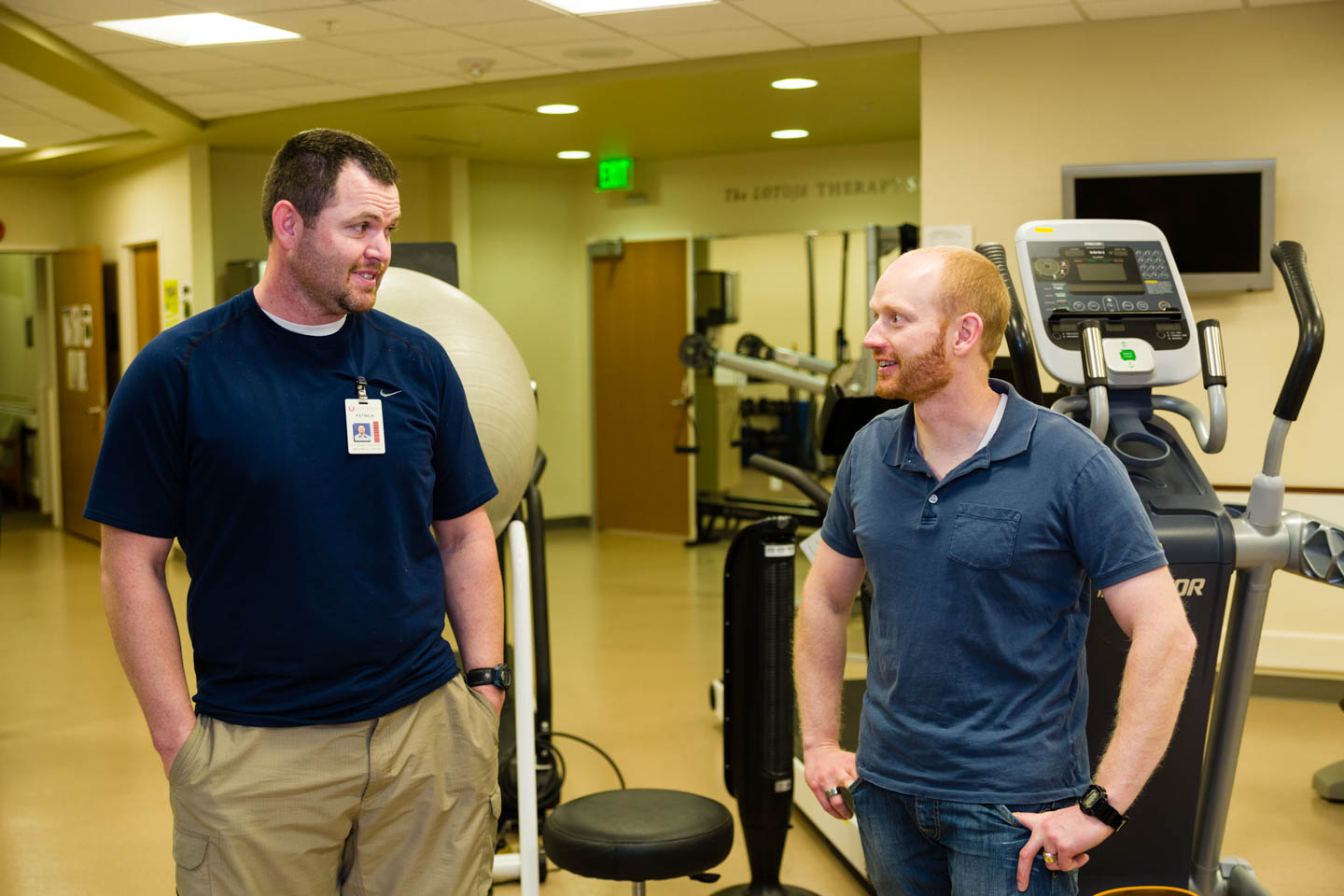 Brandon visits with one of the trainers at the gym

My job as the photographer and photojournalist was to get at least 3 different portraits of Brandon at the Institute and also get some photographs to tell the story of his visit. I brought my portable lighting kit and there was a representative of the Huntsman Cancer Institute on hand to make sure we only photographed him and other guests or residents were protected from the camera. We didn’t want to breach anyone’s privacy and medical privacy is very important. 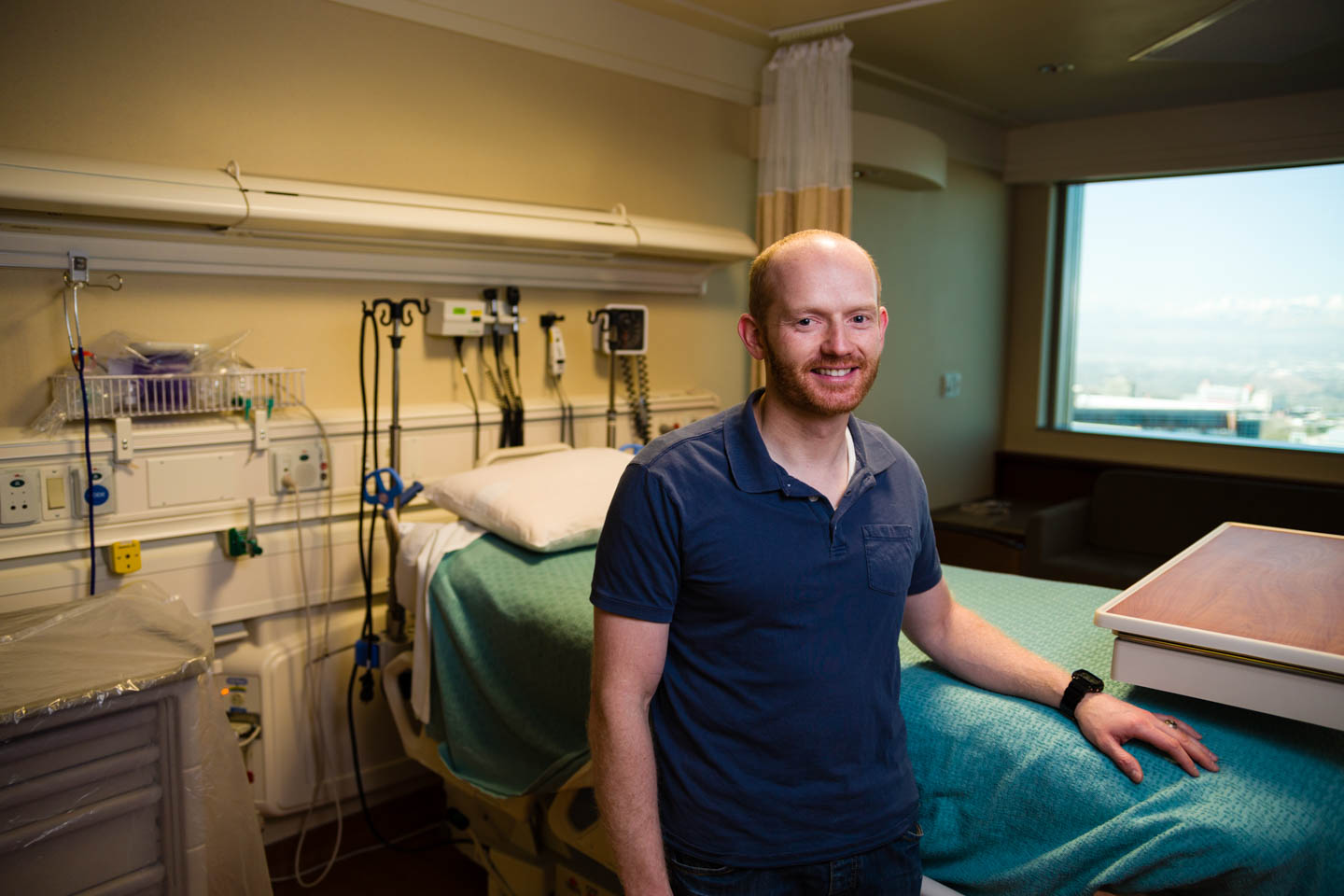 I was certainly impressed by the facilities. They want it to feel more like a home than a hospital. The care provided there is top in the world and they are researching for better treatments and hopefully someday a cure. I think we have all known someone’s life who was turned upside down with cancer. I’m inspired by Brandon’s story. He was brought near death before he could start his road to recovery. 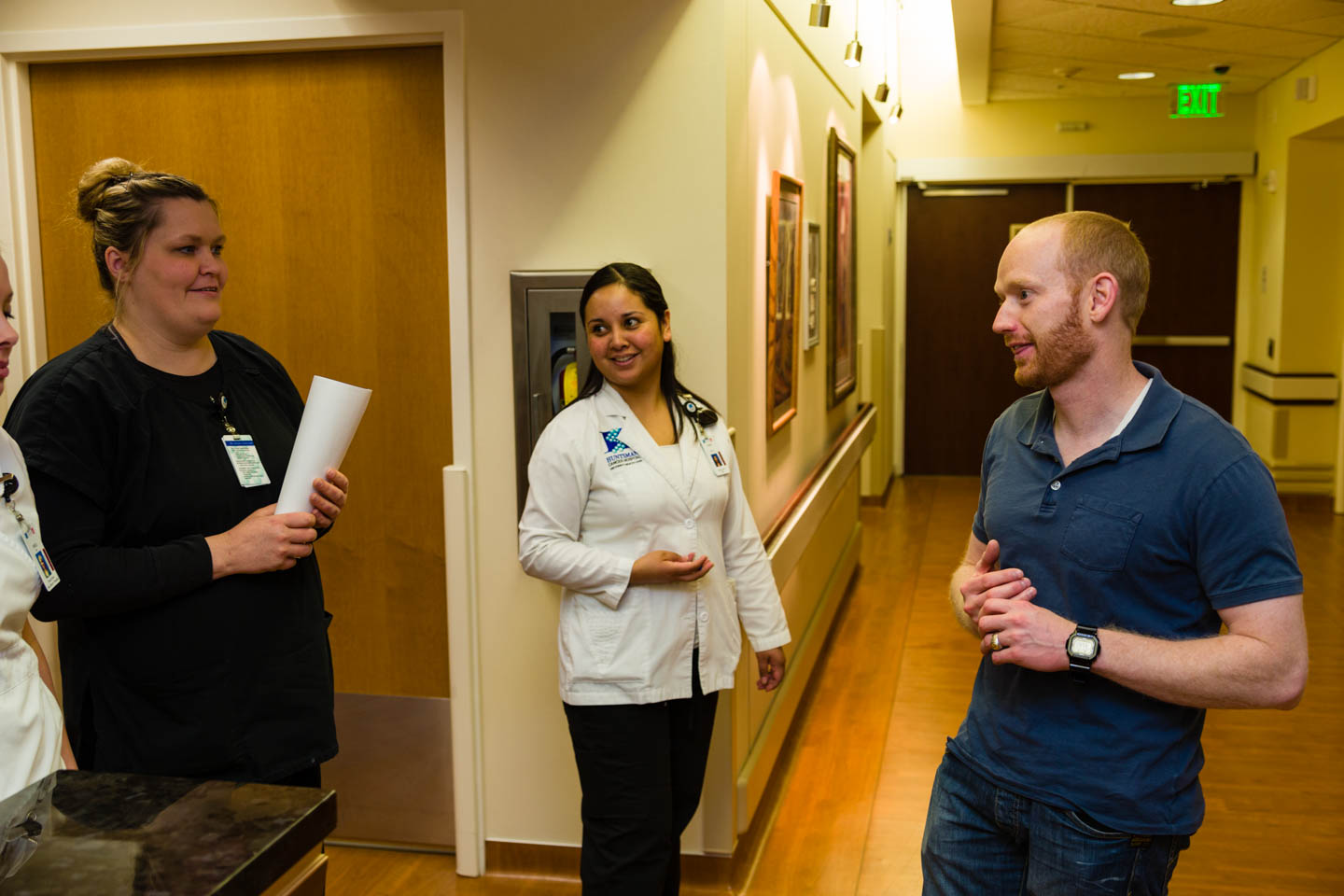 Brandon visits with the nursing staff at the Huntsman Cancer Institute

Sigma Chi is a donor to the Huntsman Cancer Institute. Outside the front there is a walkway lined with bricks from various chapters of Sigma Chi. They have contributed funds to the Institute and the research that goes on. 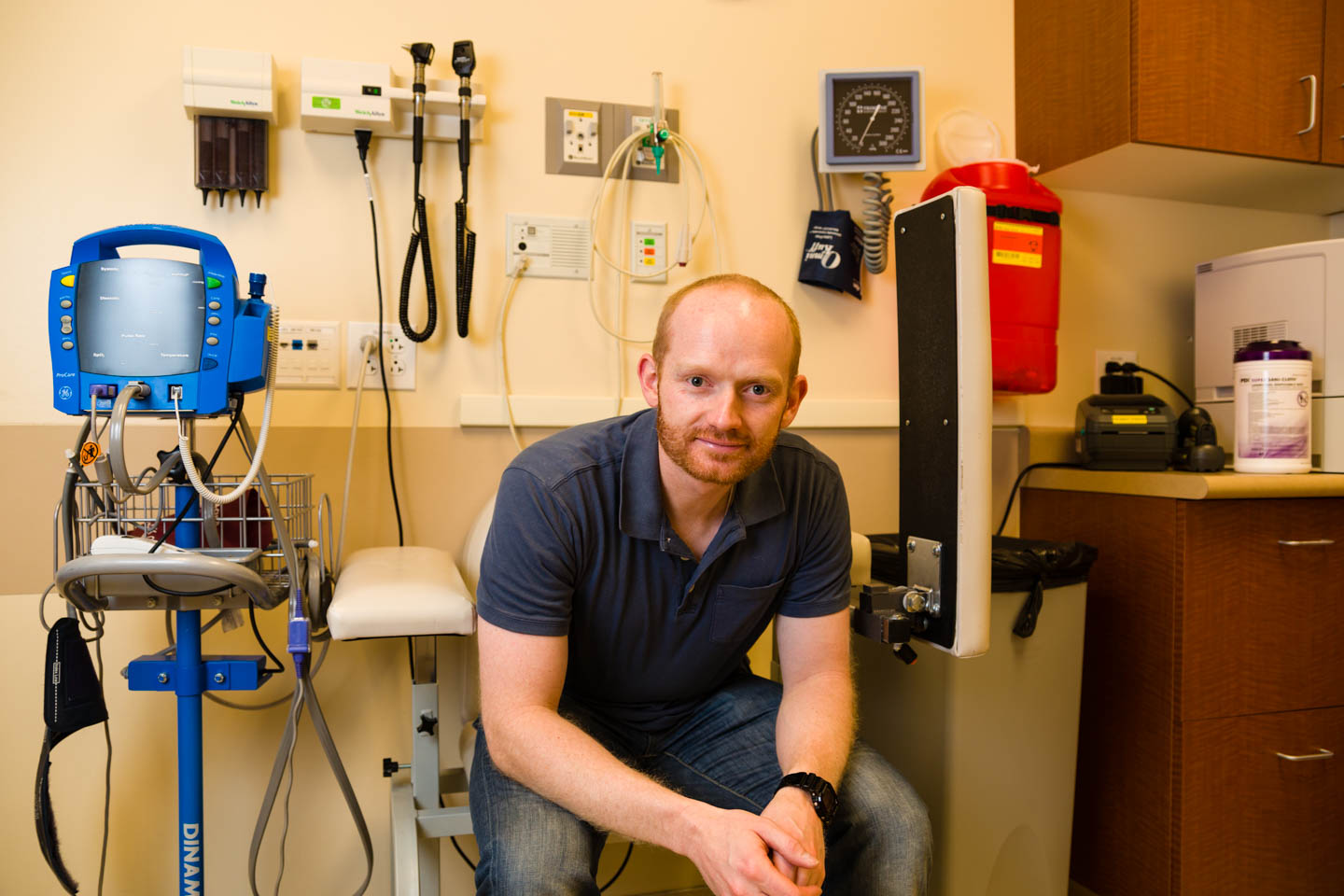 Brandon revisits one of the treatment rooms

As a side note… I went to a University that does not have fraternities. The reputation of fraternities are they are party centers interested in babes and beer. It is refreshing to see that they can be a charitable and service oriented organization that helps the world. 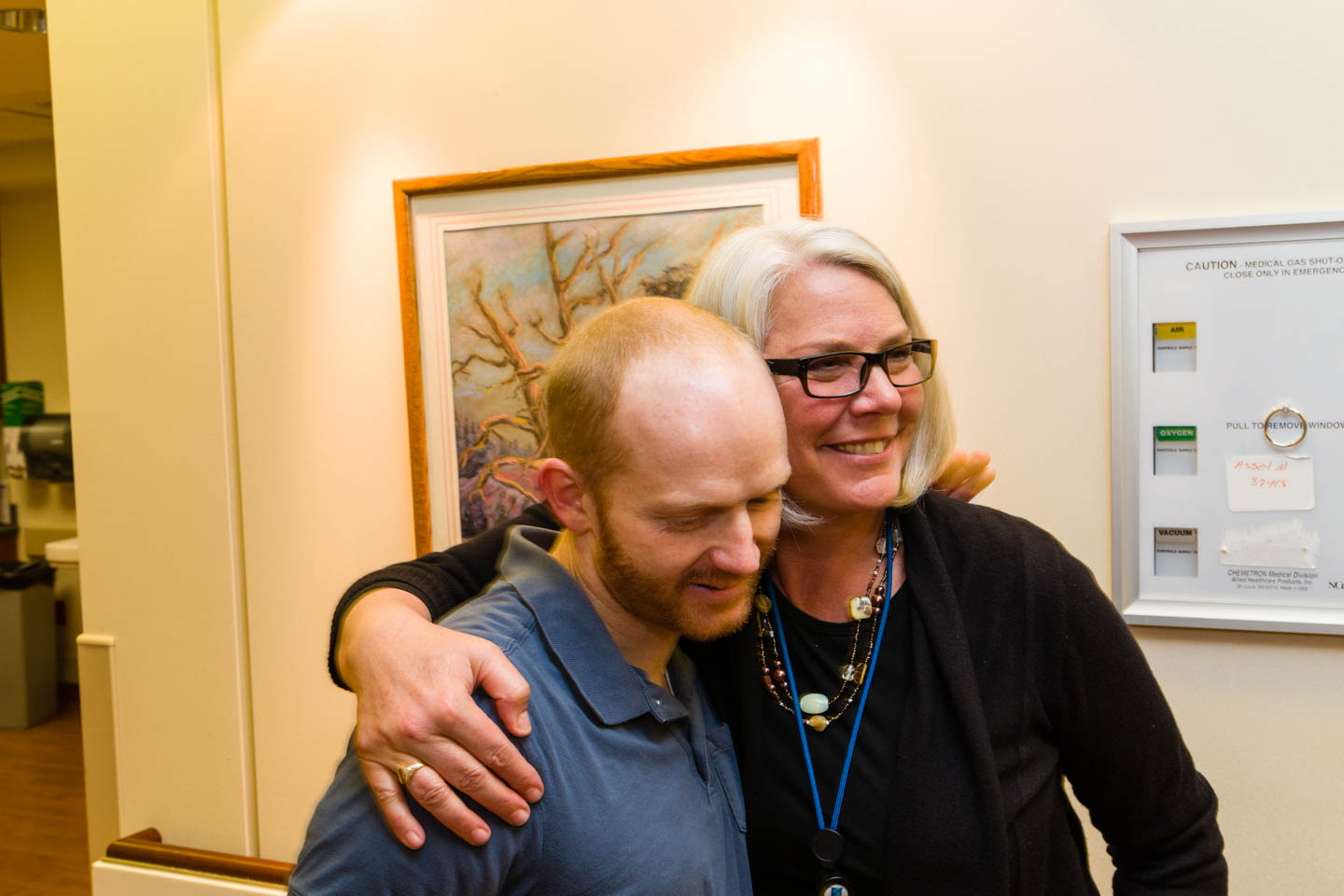 Brandon reunites with a doctor 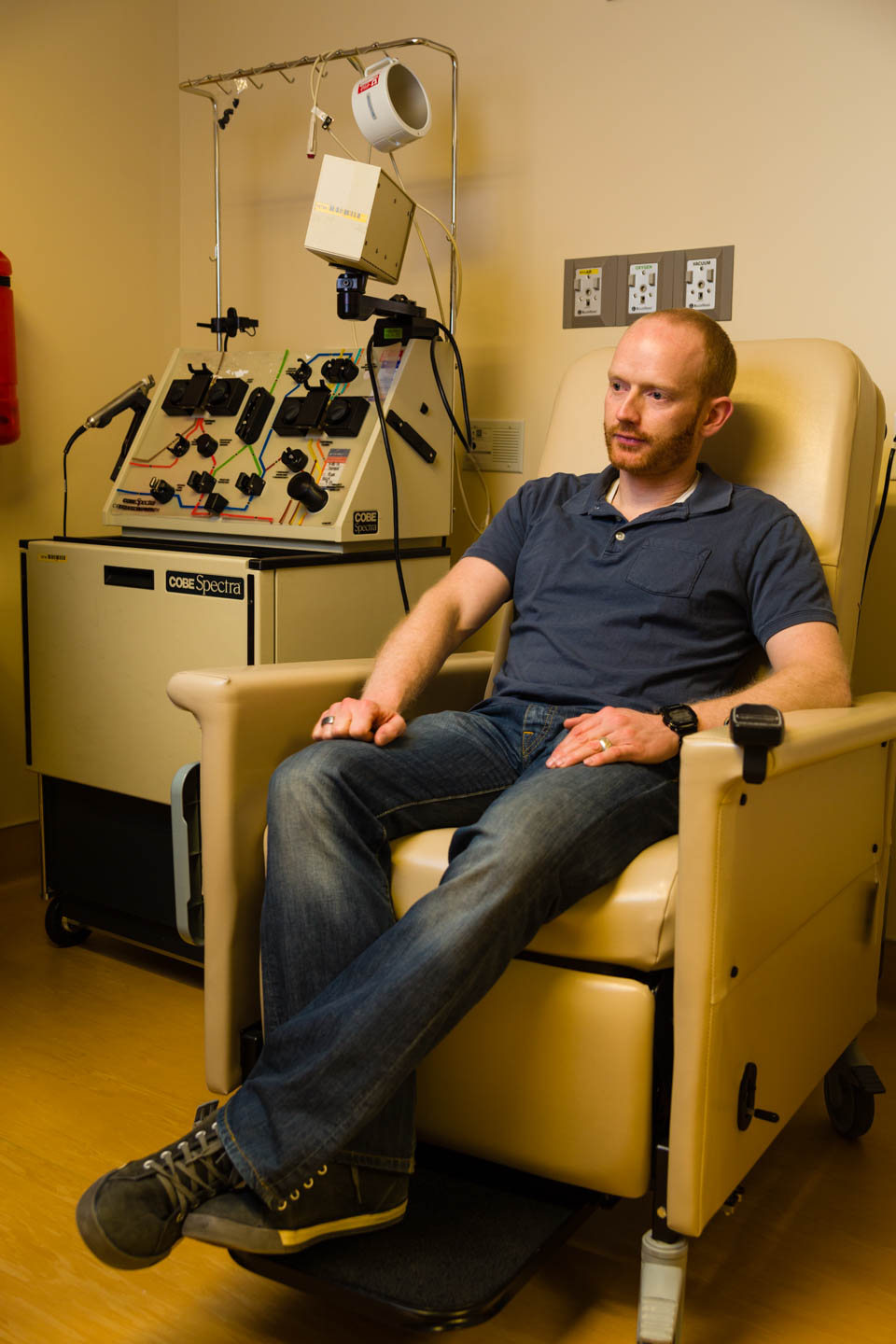 Brandon details his recovery and battle against cancer 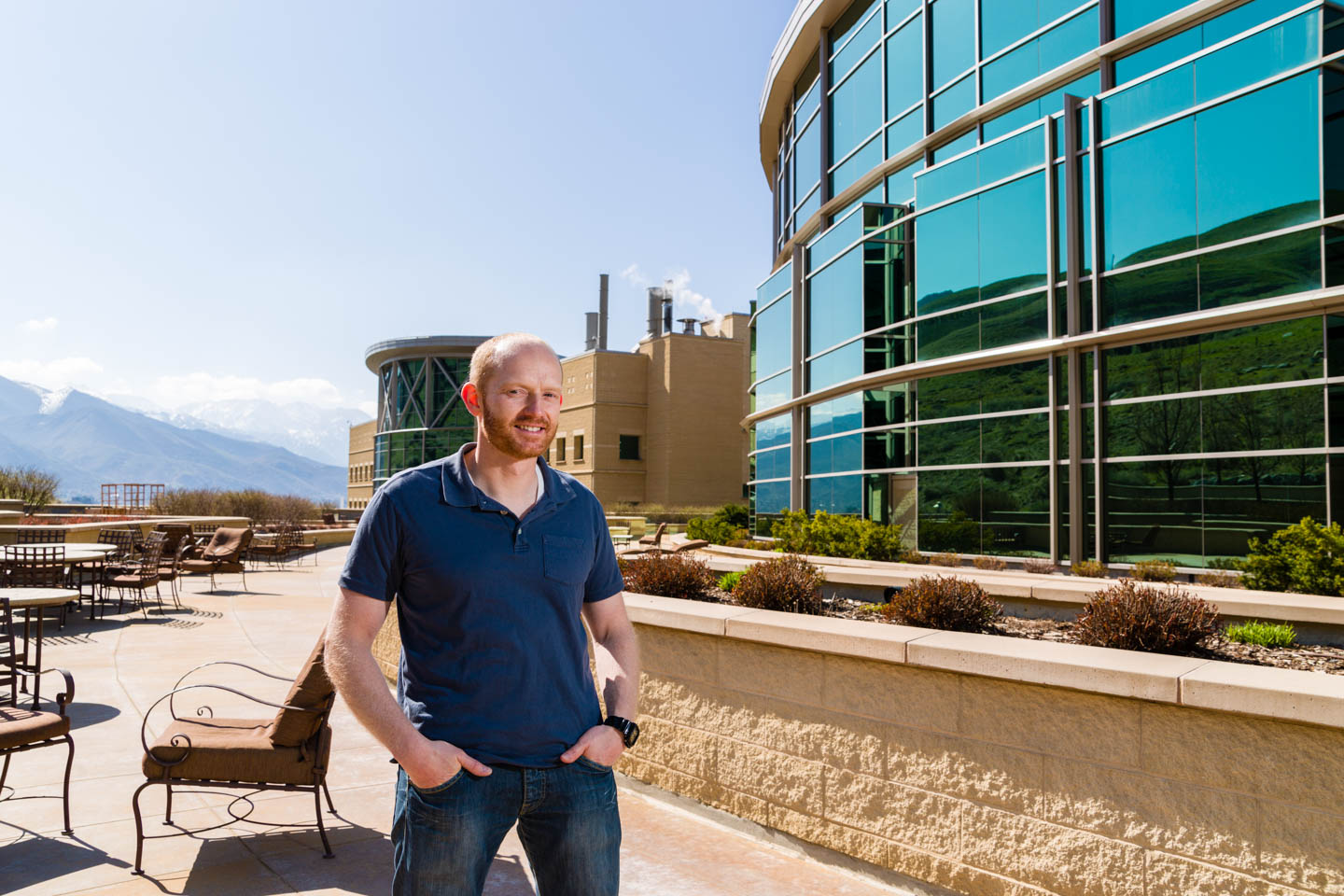 Brandon’s portrait in the garden behind the Huntsman Cancer Institute 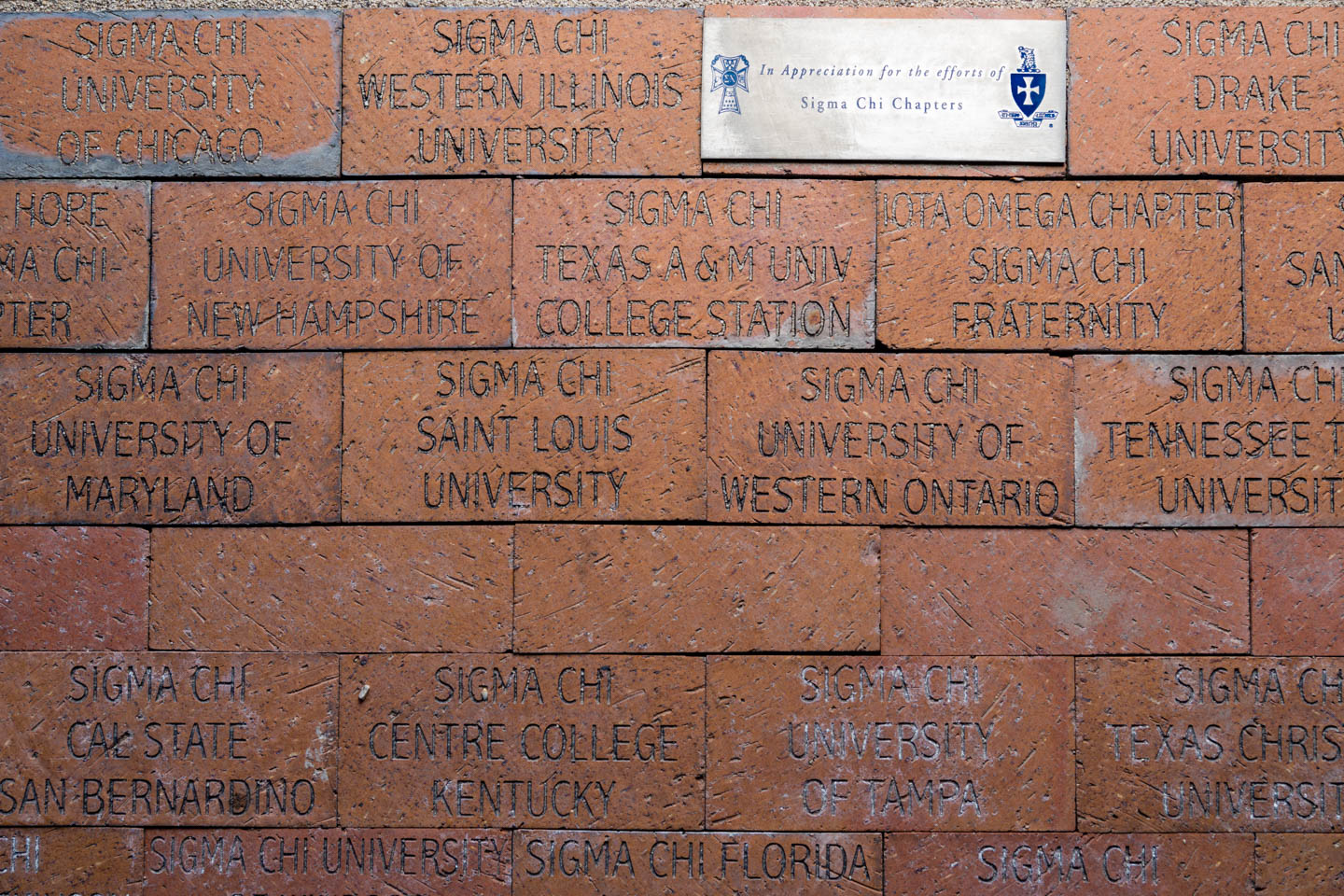 Sigma Chi has been a supporter of the Huntsman Cancer Institute