Behind the Scenes of a Ryan Muirhead Photo Shoot

It is always fun to follow another photographer as they work. Well, most the time. In the case of following Ryan Muirhead it was really cool to see this photographer at work. Ryan is a film photographer and uses primarily a Contax medium format camera. Which means we got to see someone using a light meter. I’ve bought a light meter but don’t use it very often. 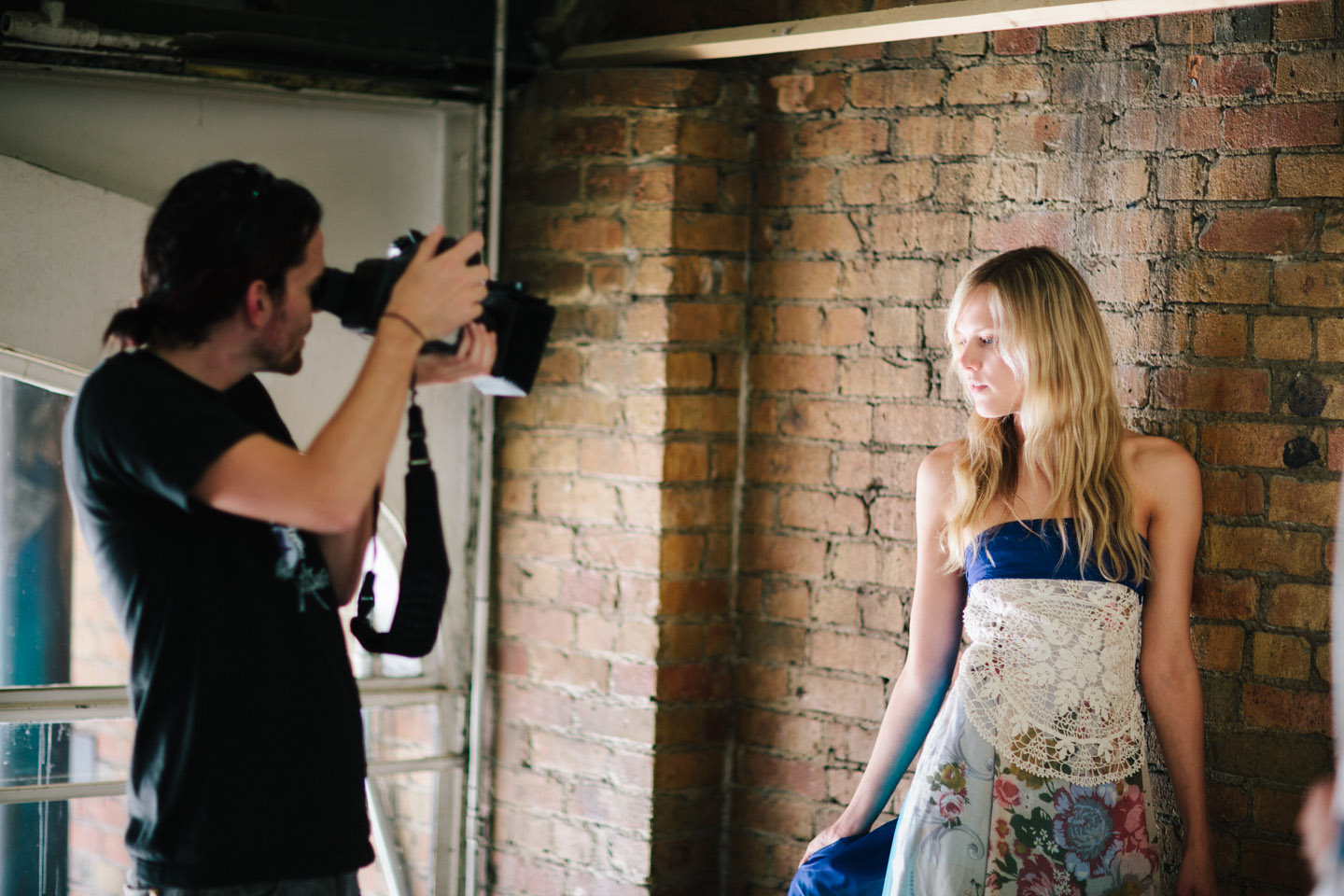 Ryan’s style has a lot of thought and emotion. He doesn’t rush through the shot and he tries to connect with the model.

I had asked if it were ok to create a few behind the scenes photographs and they gave the thumbs up. So here is a little sneak peak behind the curtain. 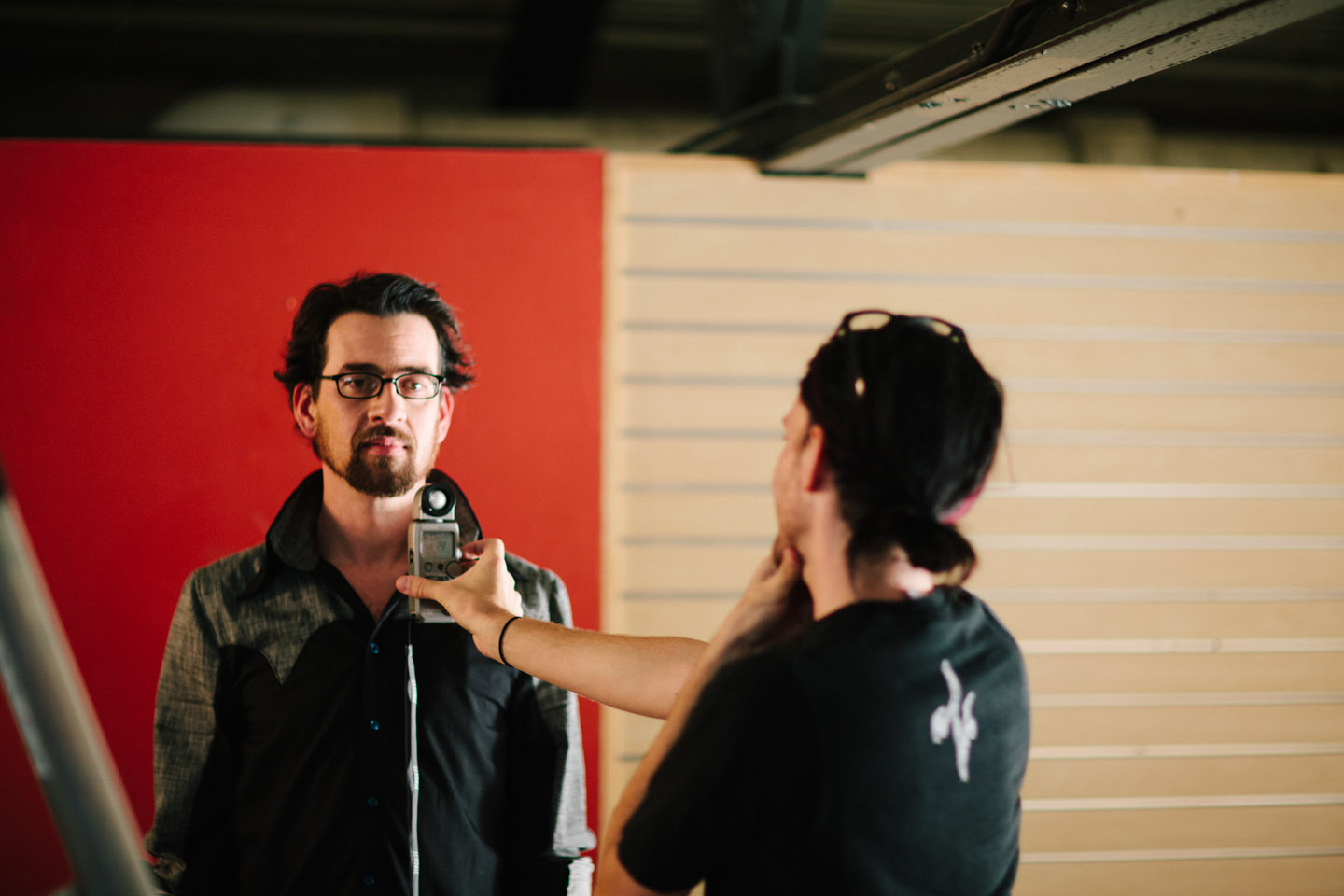 The photo shoot was held at the Trolley Square Mall in Salt Lake City. There were about 3 models that day. 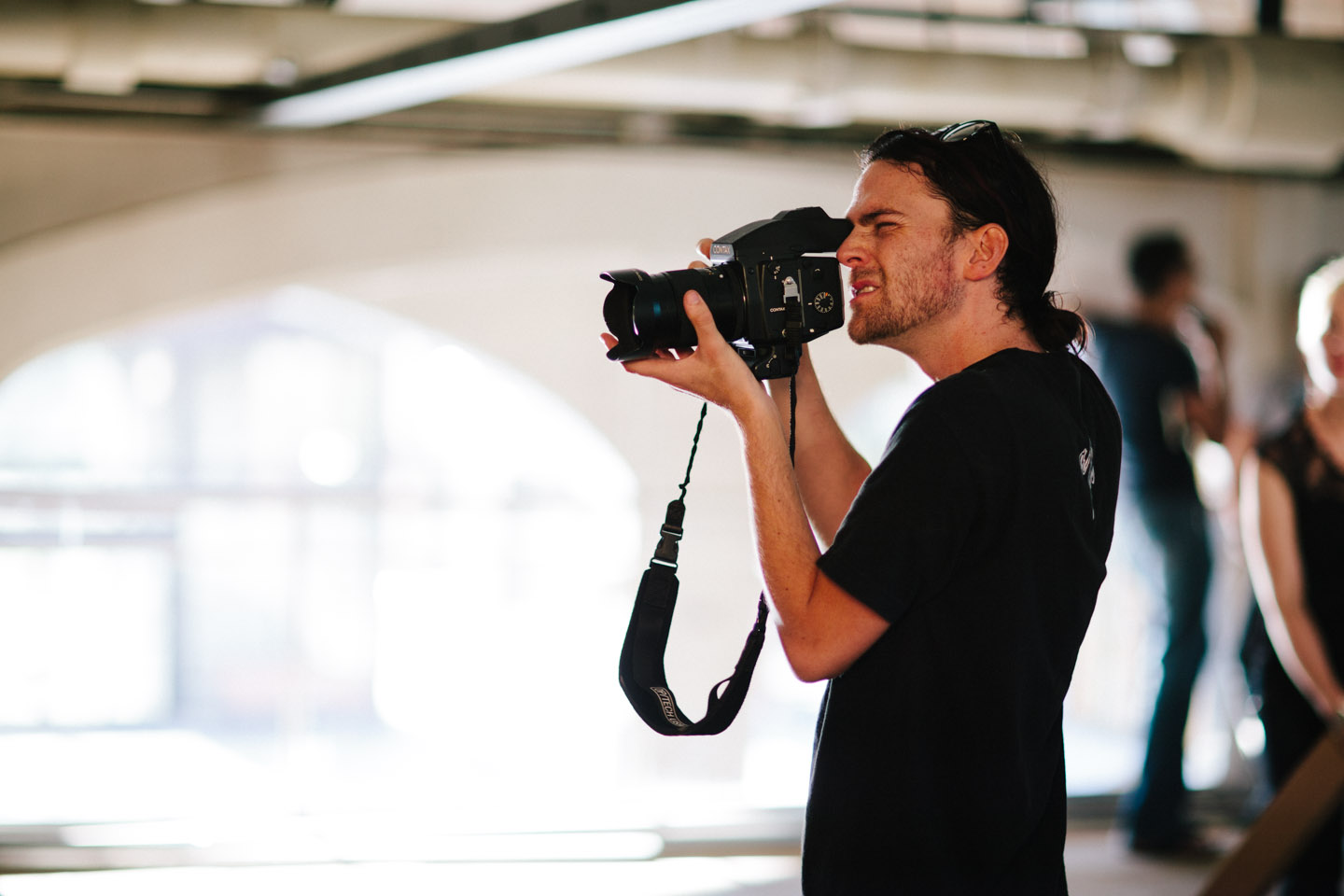 And with film and the low light there was even need for a tripod. I think everyone today is too artistic to be using tripods. And then they wonder why their photos aren’t as sharp as they could be. Sure high ISO and image stabilized lenses are cool and helpful. But sometimes it is best to slow down and get out your tripod. Your photos will be sharper and higher quality. 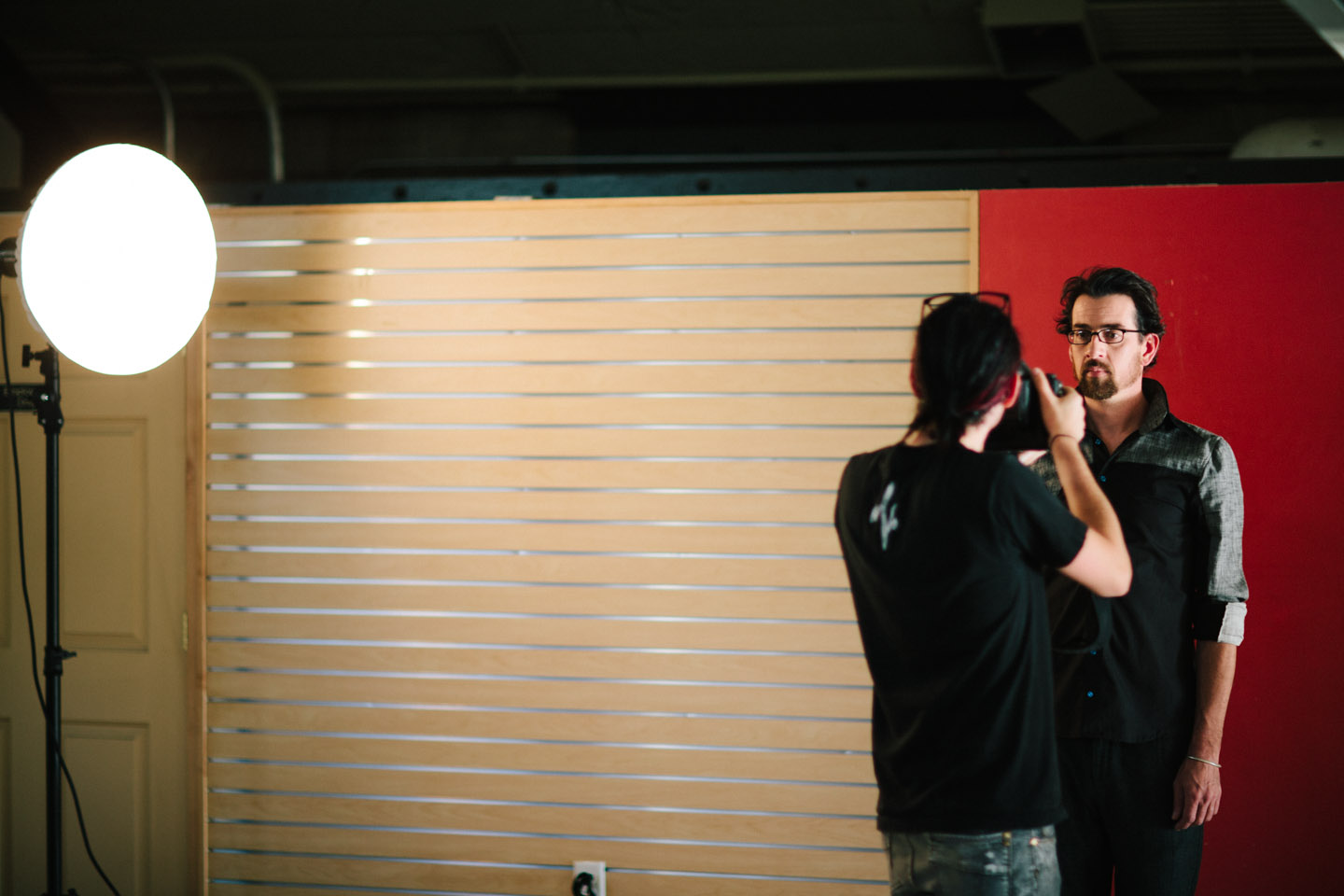 It is nice to watch how other photographers work. Everyone is a little bit different and just watching others can be educational. I definitely have been bitten, if just a little, but the film photography bug. I’ve picked up a few cameras. I’ll have to give it a good college try. 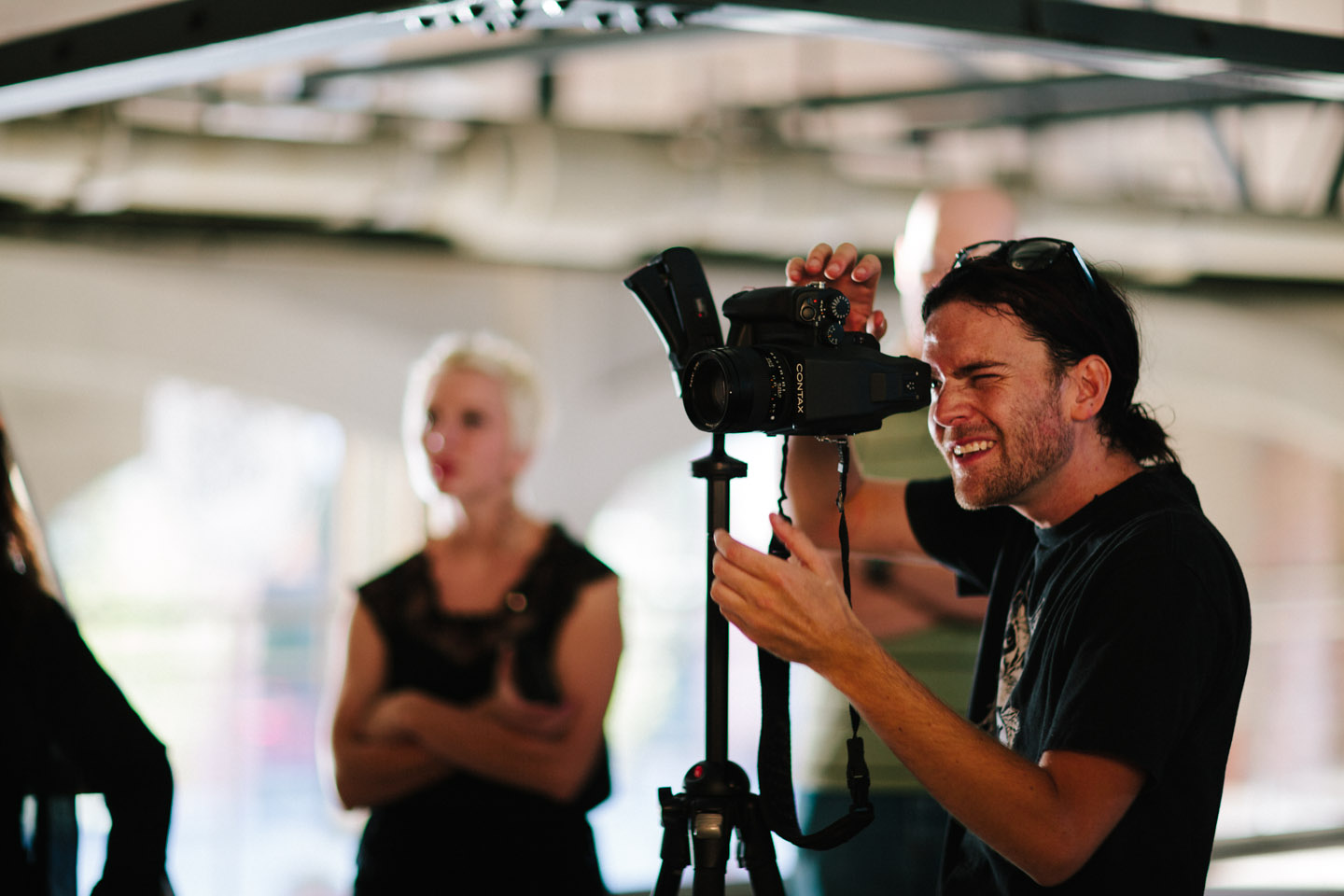 Using a tripod for the photo shoot 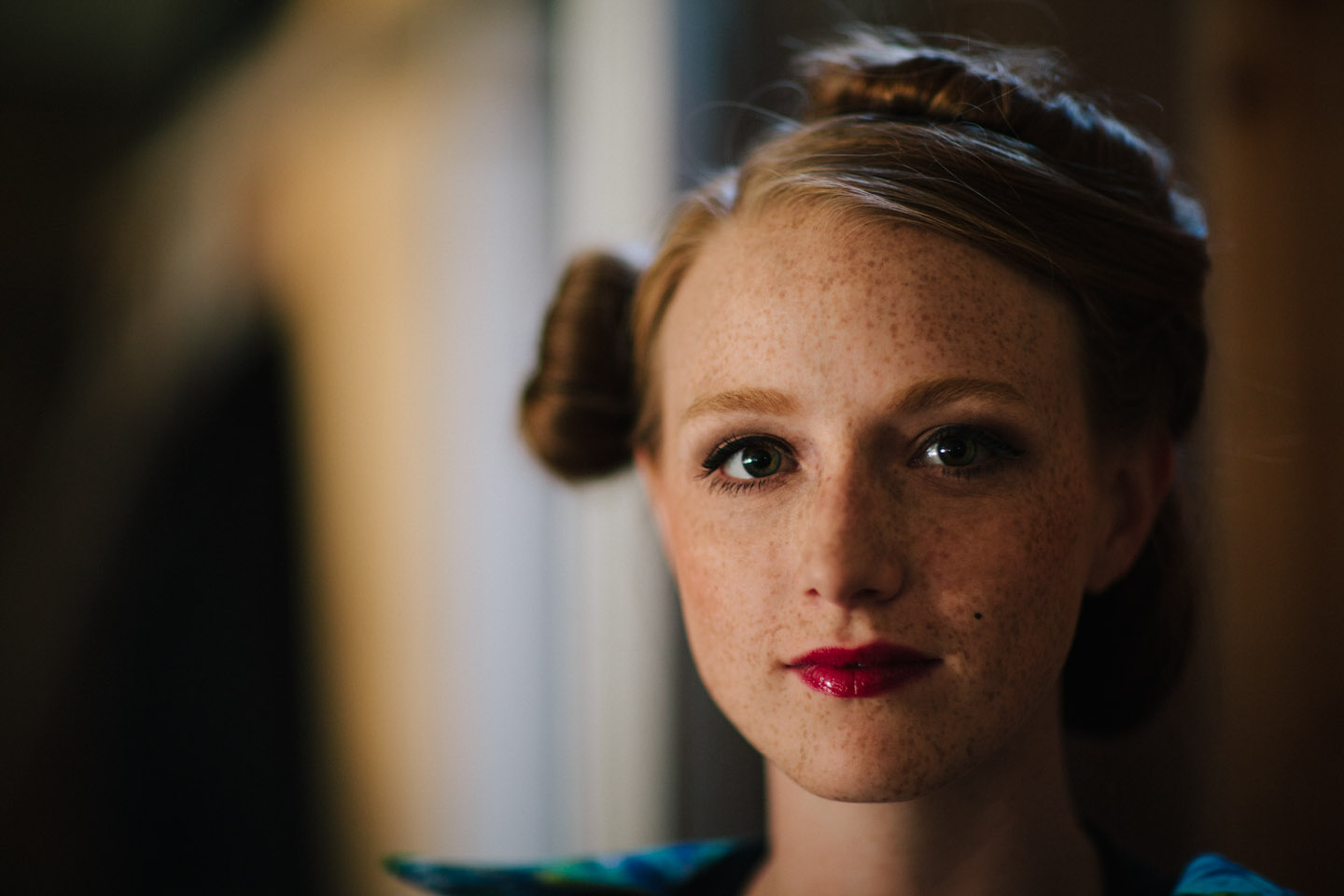 A model waits for her moment of fame 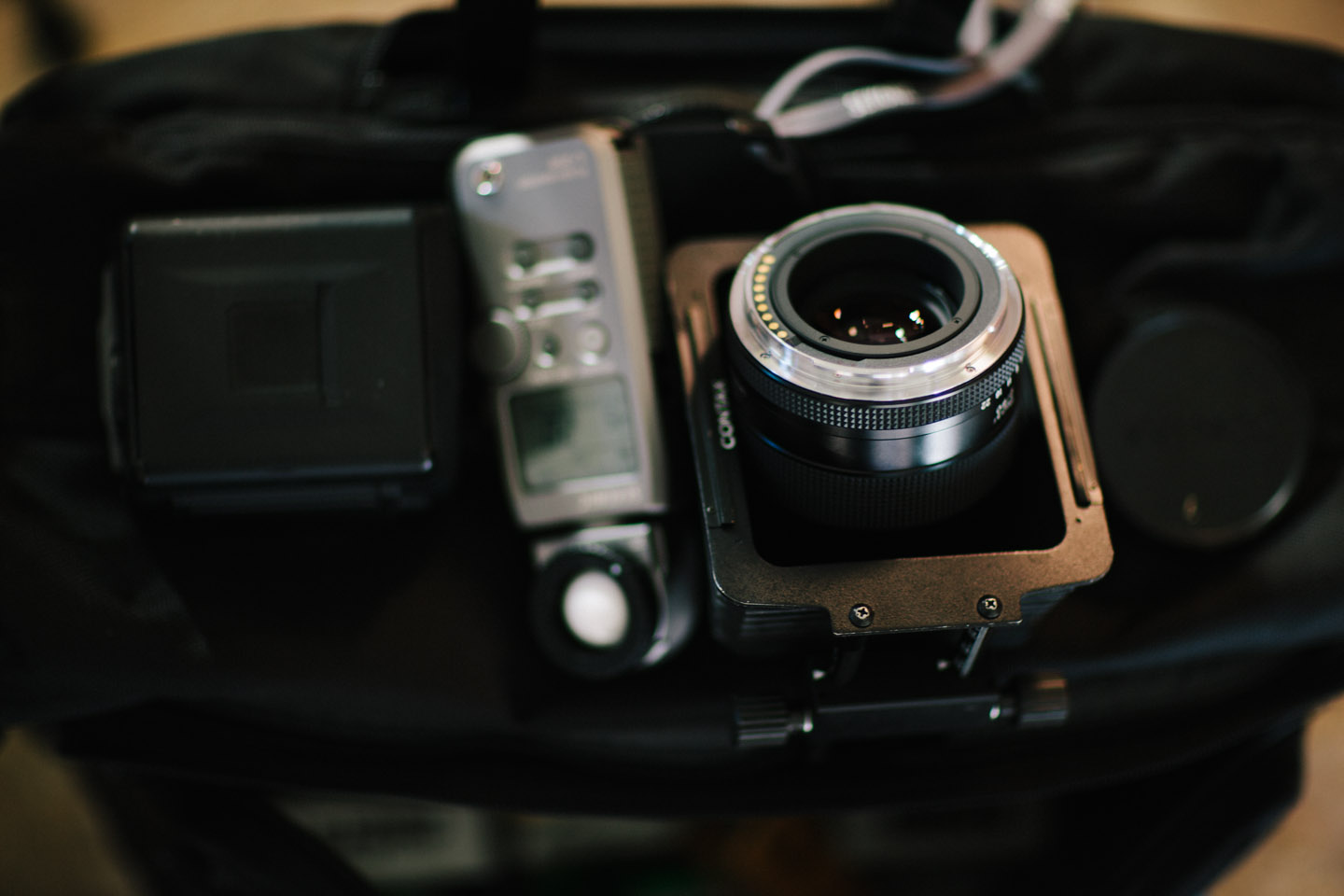 Inside the photo bag