I’ve been the photographer Le Croissant Catering calls on whenever they have a new product or want to generate some images for their marketing. It has giving me a chance to practice some food photography even when photographing catering you have severe time limits and limited ability to pose the food. 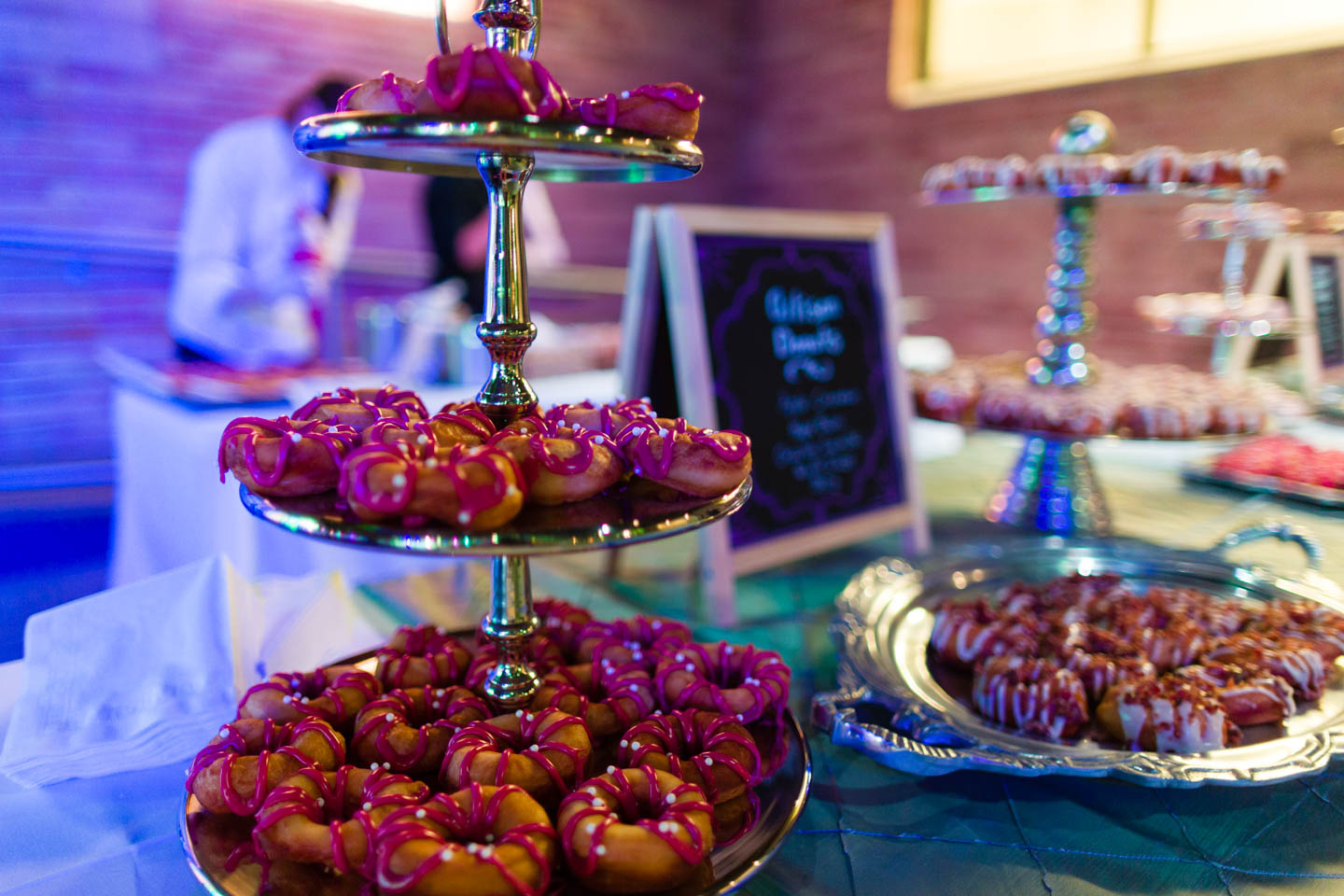 Artisan donuts on the display and ready to eat

They recently catered a party to feature some of Cannondale’s latest bicycles and the event was in Ogden, Utah. Or O-town as all the gangsters like to call the town. And the featured item that caught my attention was the artisan donuts that they were making on site and frosting or glazing fresh. I have a horrible sweet tooth so that did catch my attention. And the lighting around the donut station was the same lighting that the band was going to use. So it felt like rockstar donuts. 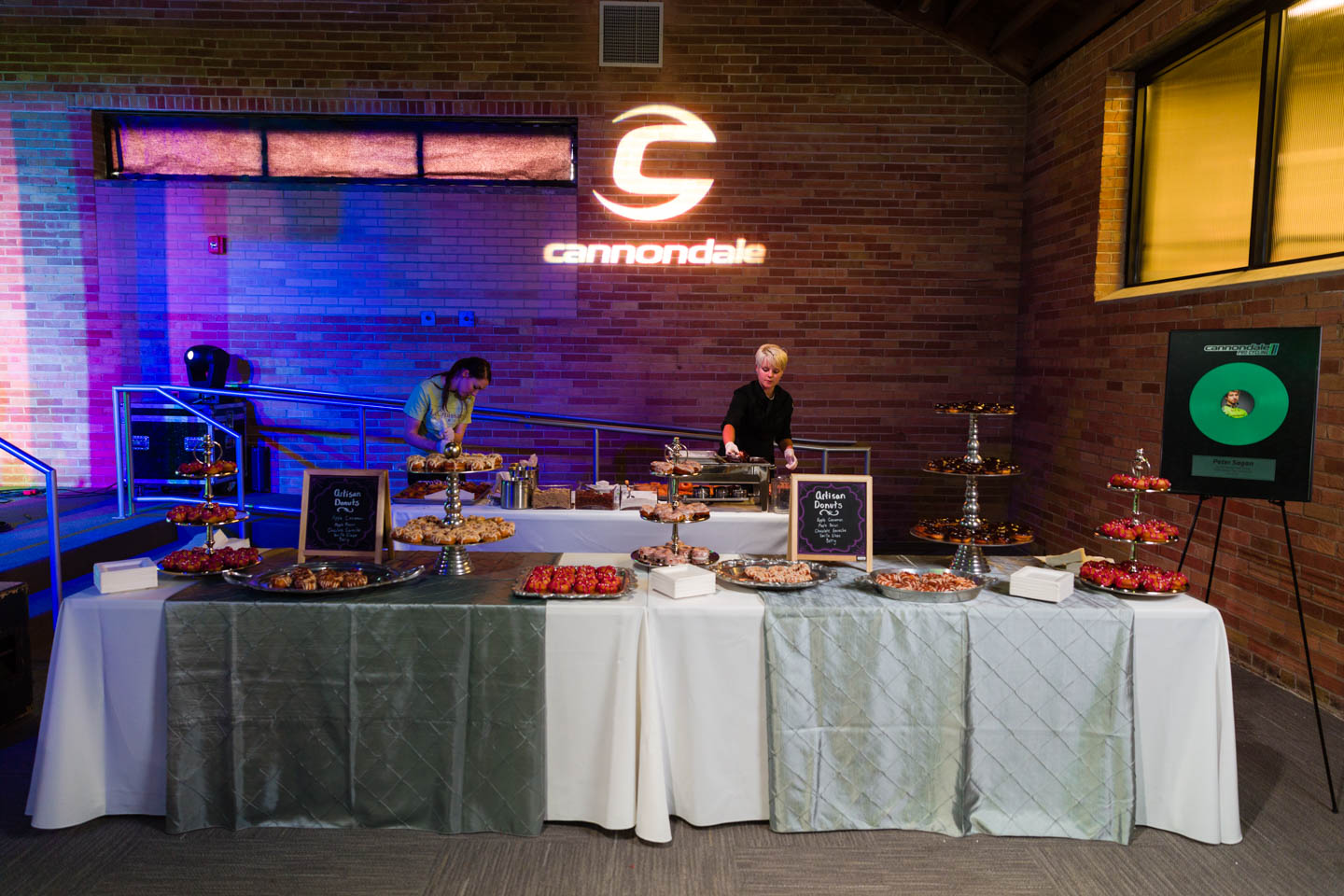 I always like to joke about the overuse of the word artisan but these donuts were truly artisan. They are made by hand and by skills chefs. The decorating of hundreds of donuts is not easy feat. They even gave me a box of doughnuts to take home since the diet has no meaning in a different zip code. 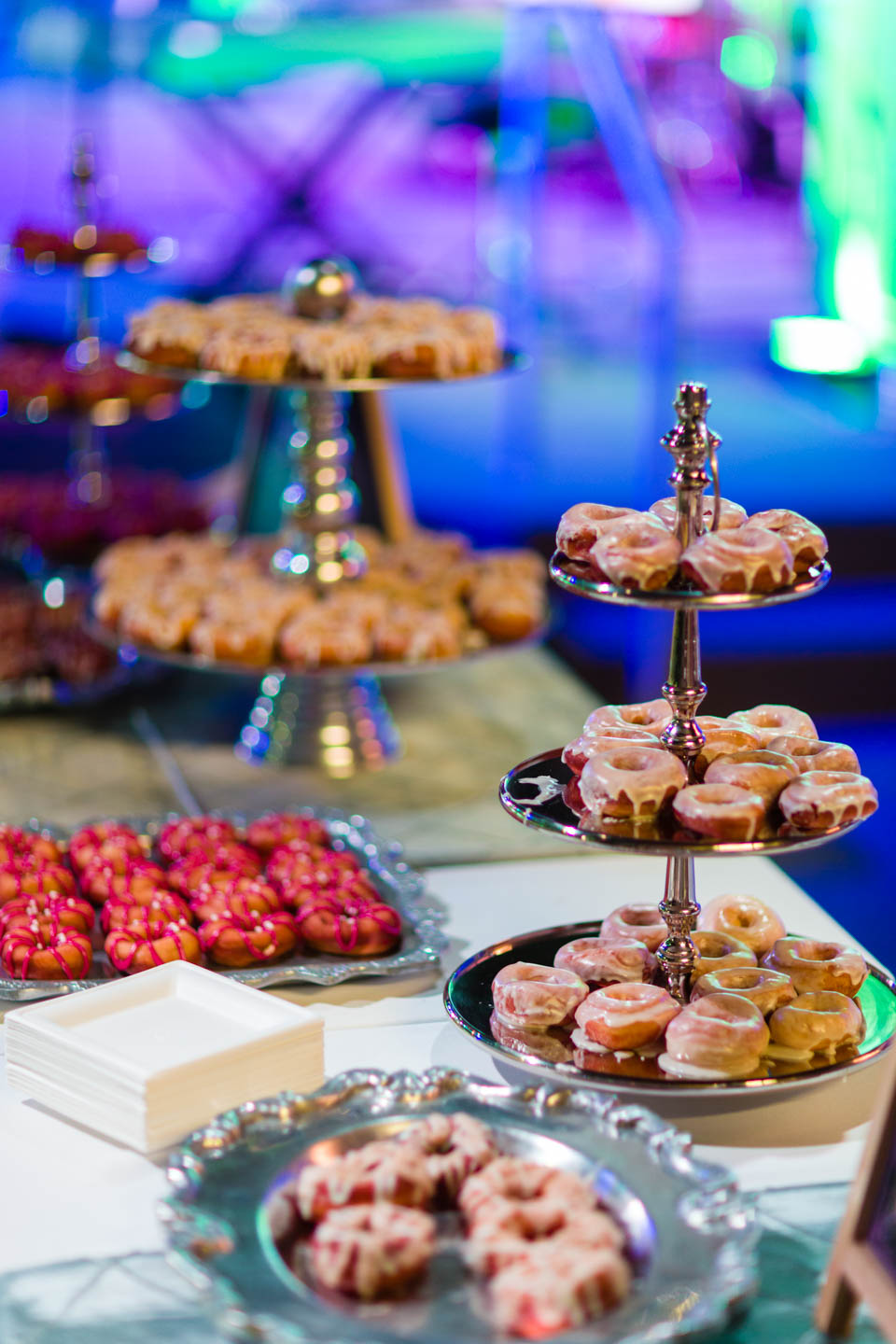 My favorite donut was the bacon maple donuts. Bacon is very popular because BACON! And it goes well with maple. 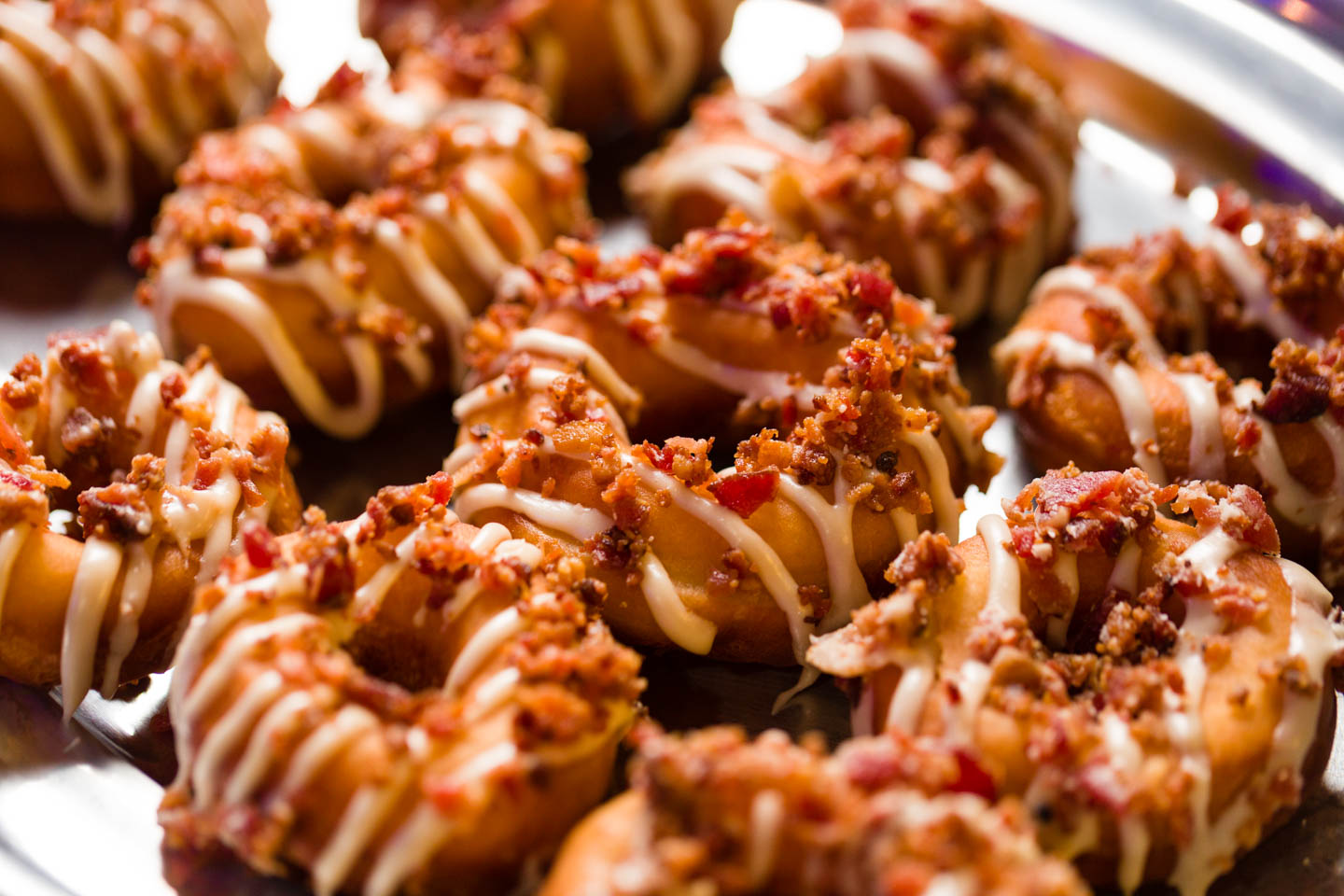 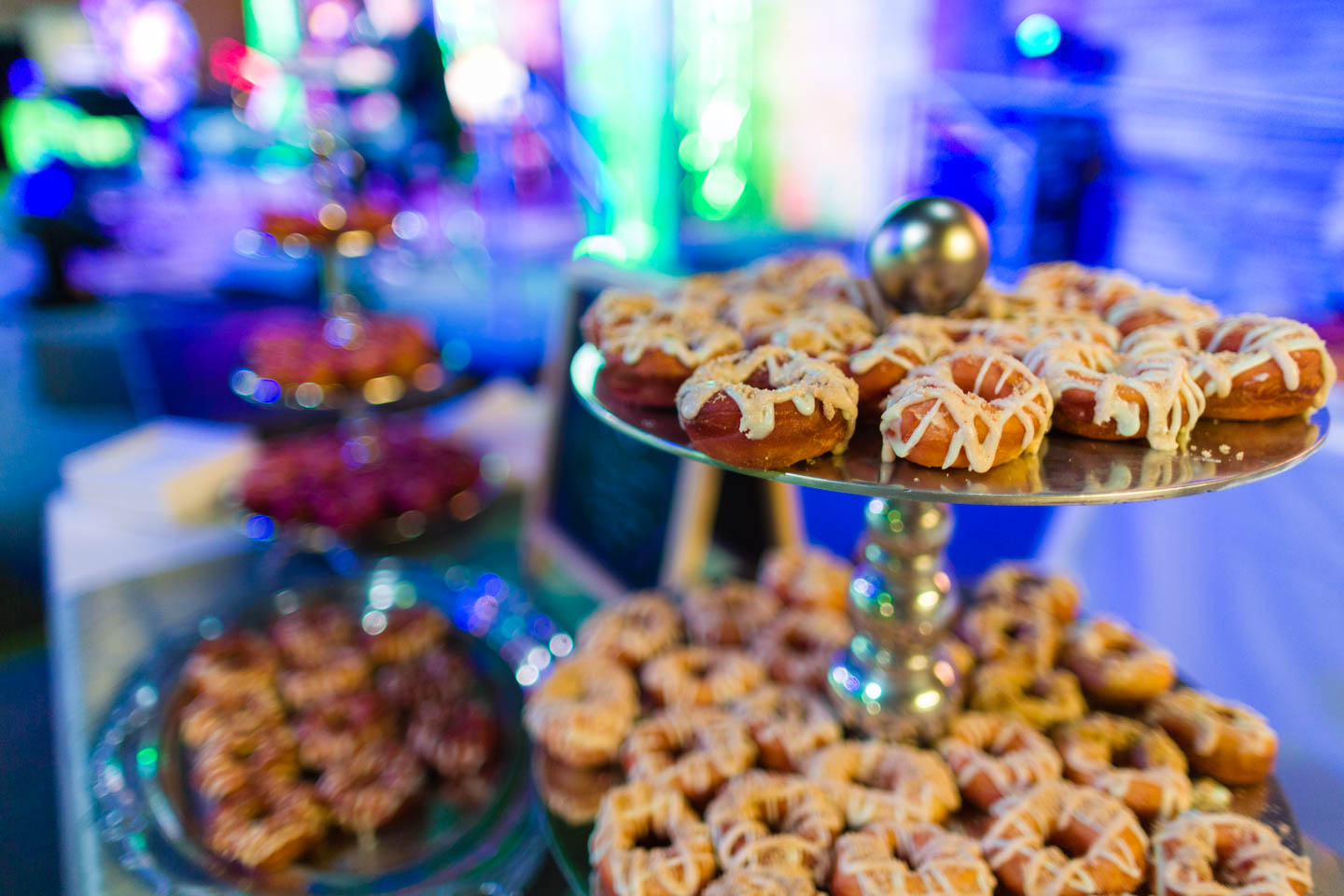 Donuts to be served an the Cannondale party in Odgen, Utah 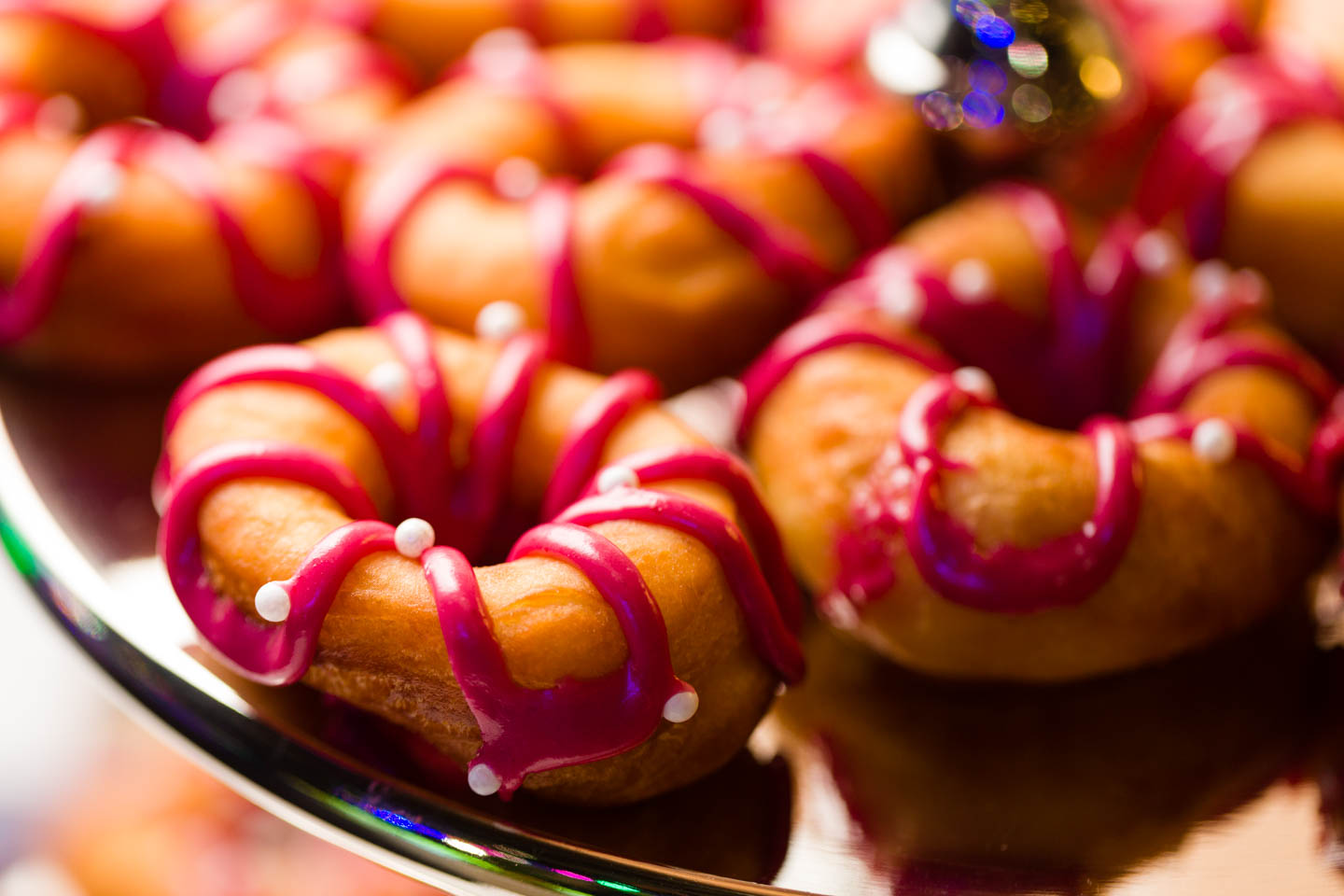 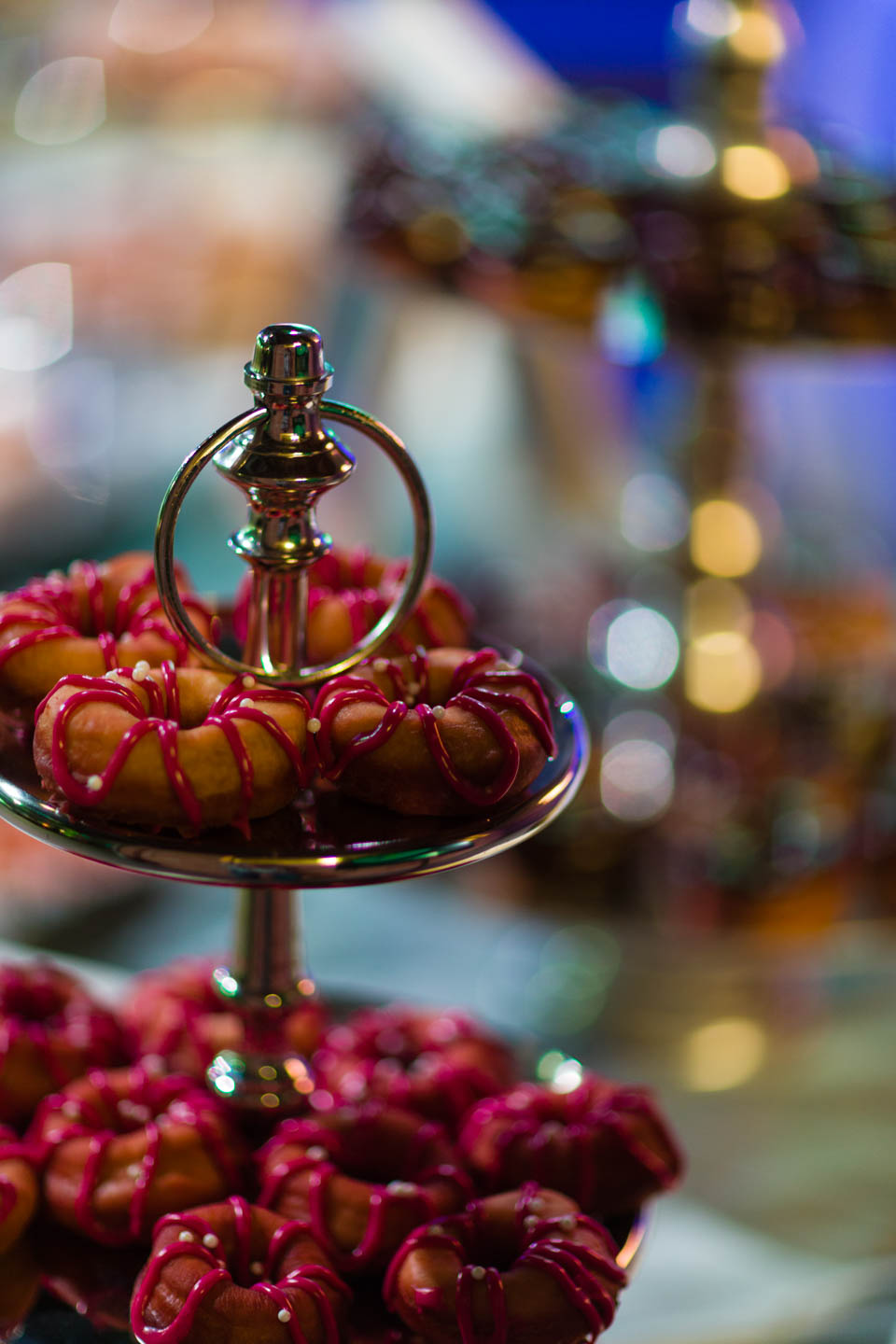 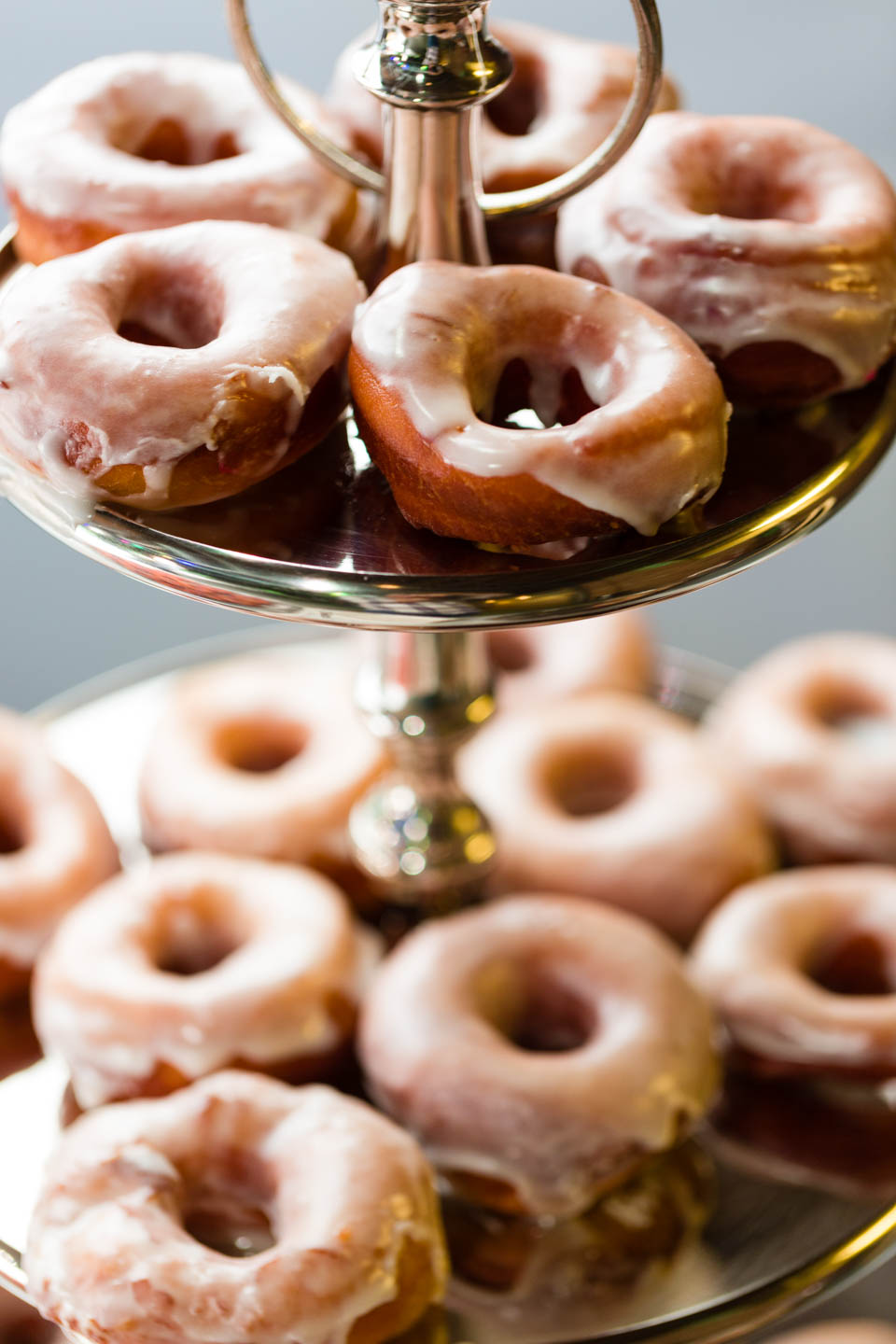 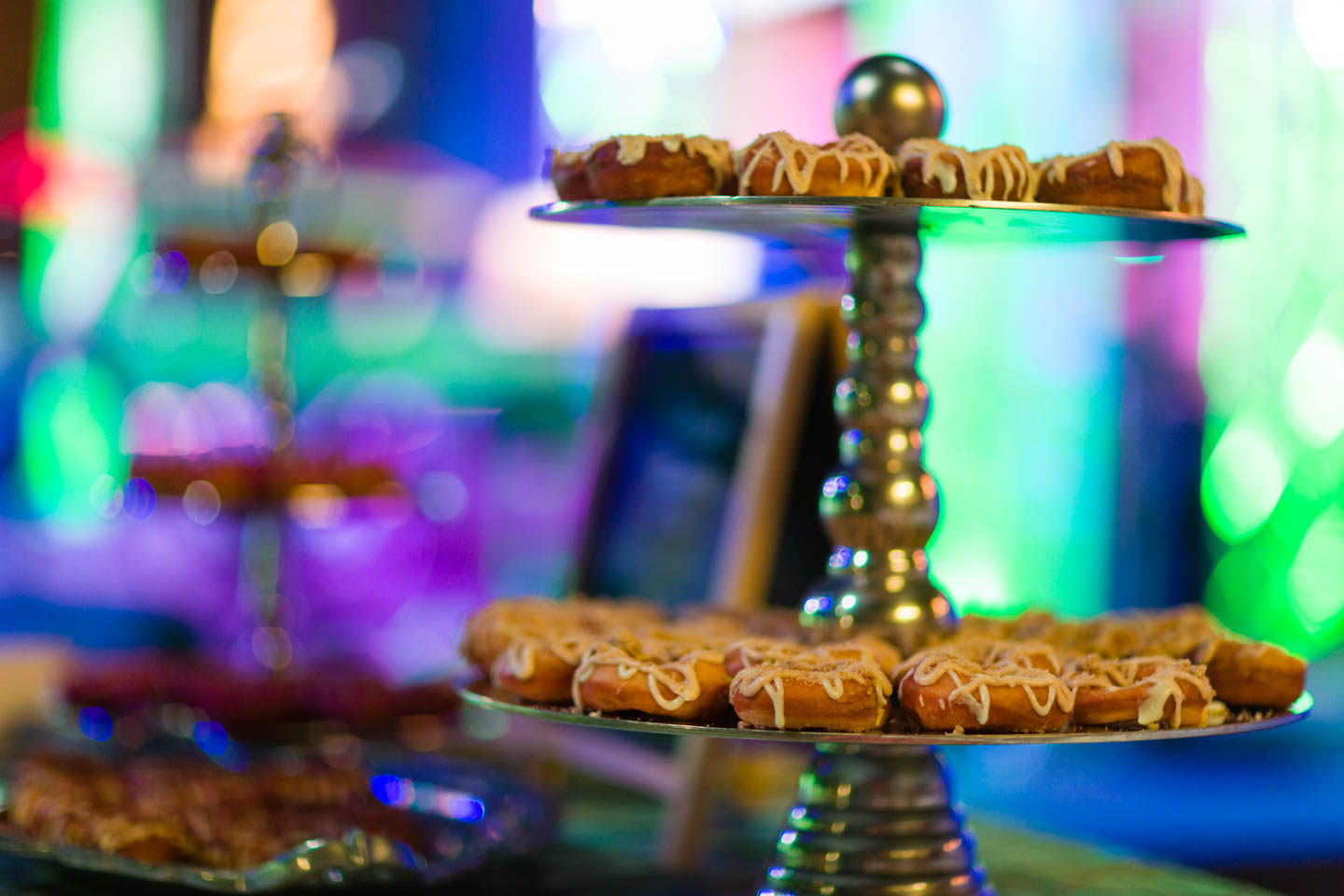 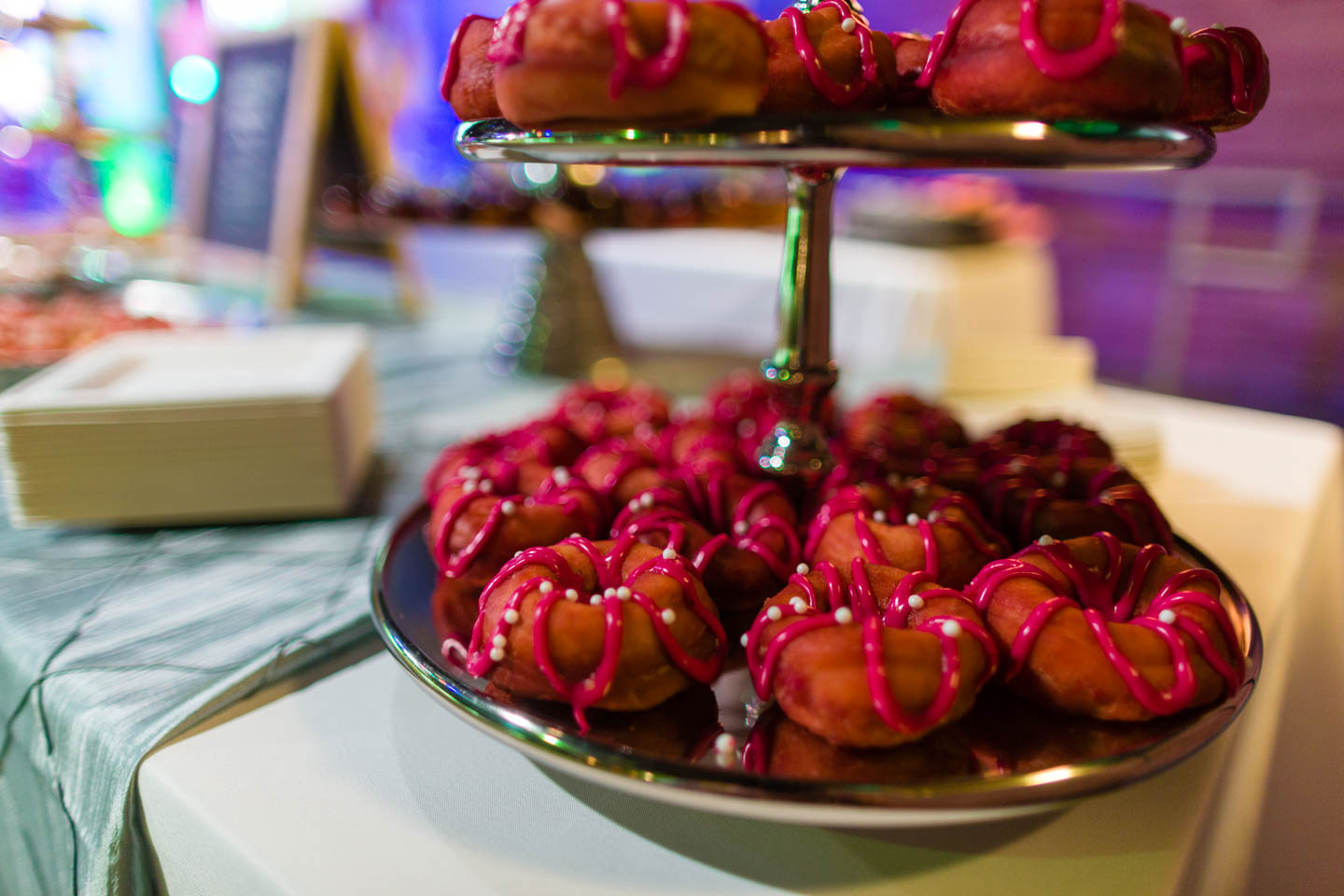 And here are several photos that document the process to make artisan donuts. They raise on pans, then they’re fried, then they cool, before they are glazed or frosted. 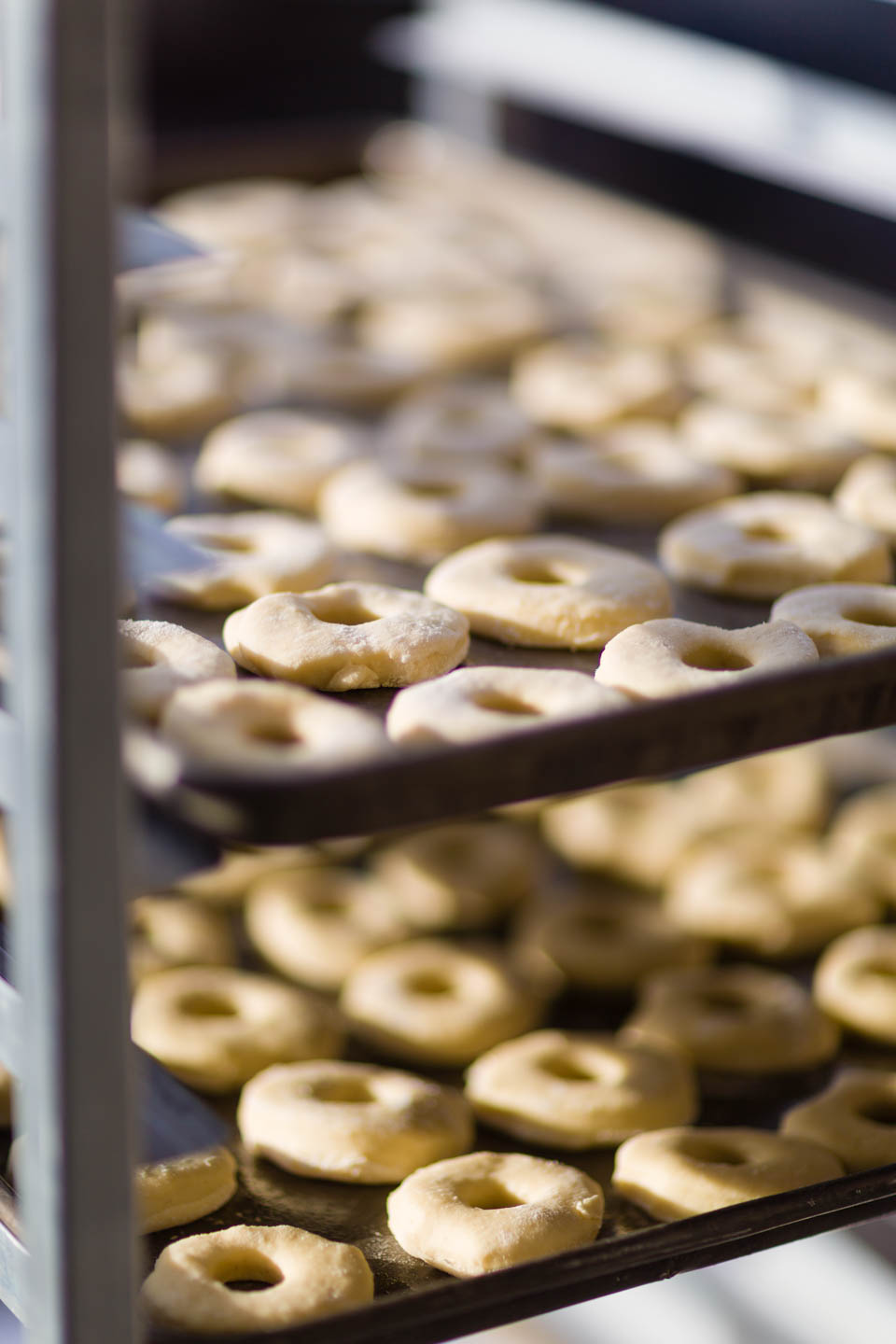 Donuts on racks to raise 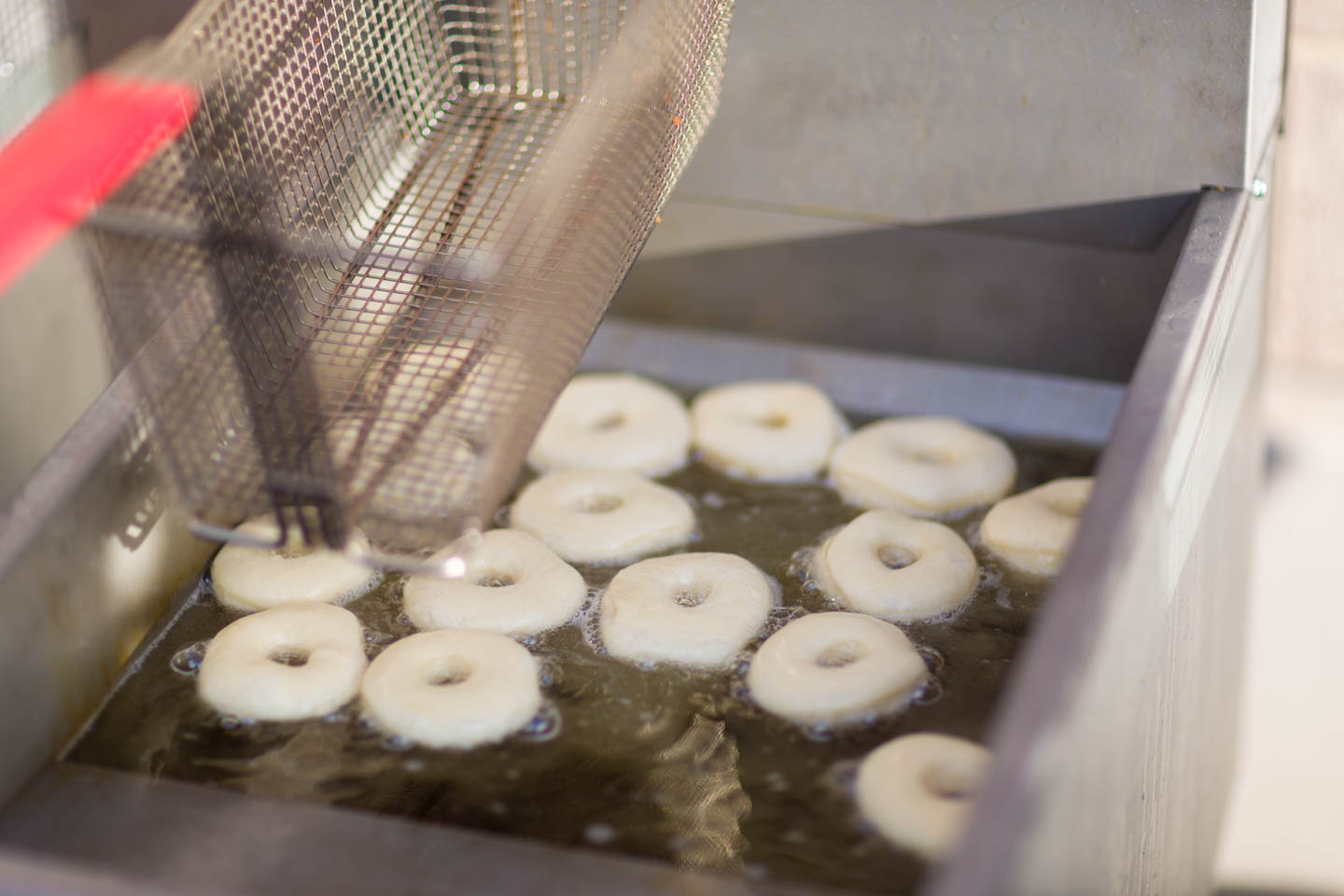 Donuts in the fryer 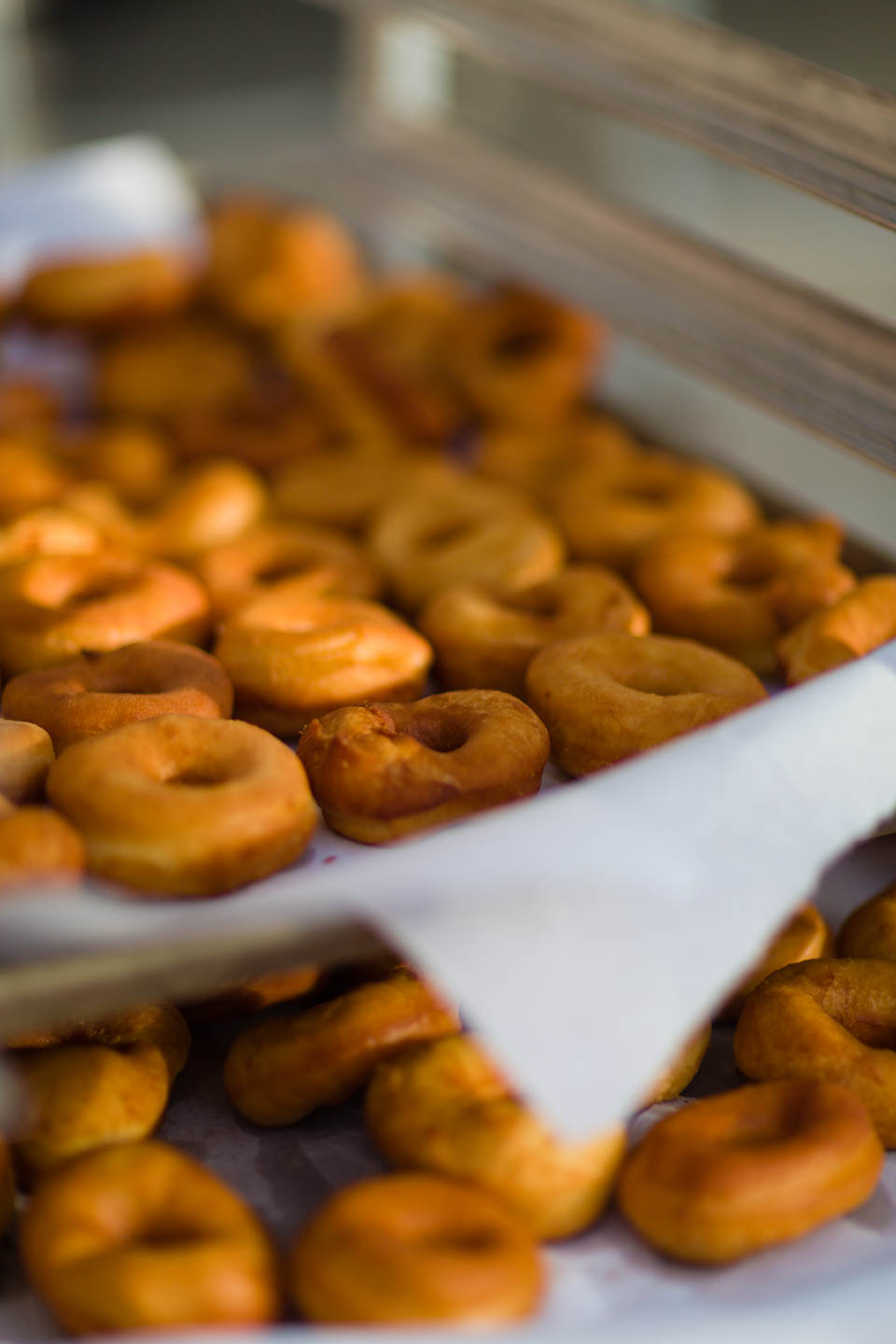 Donuts cool on the rack 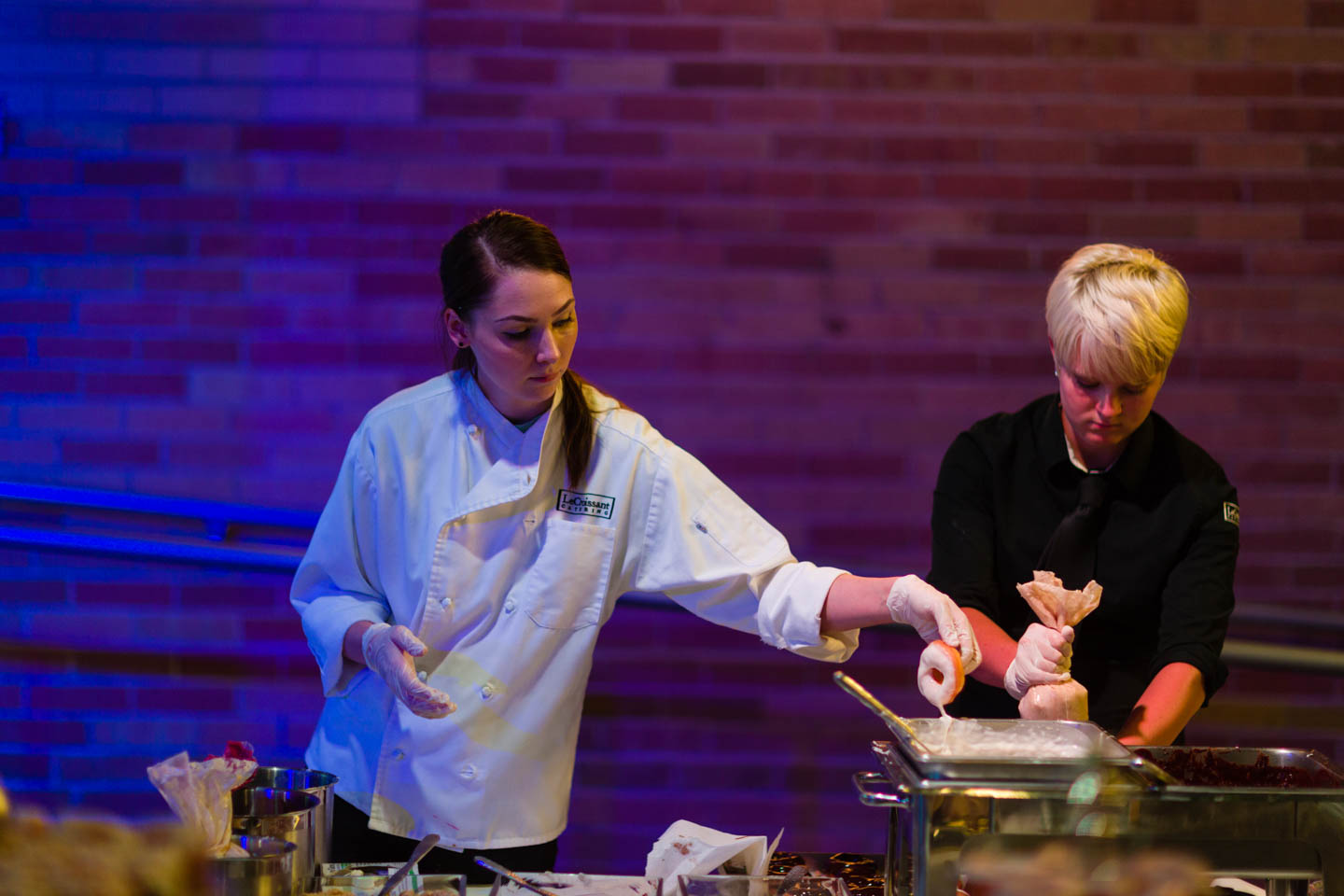 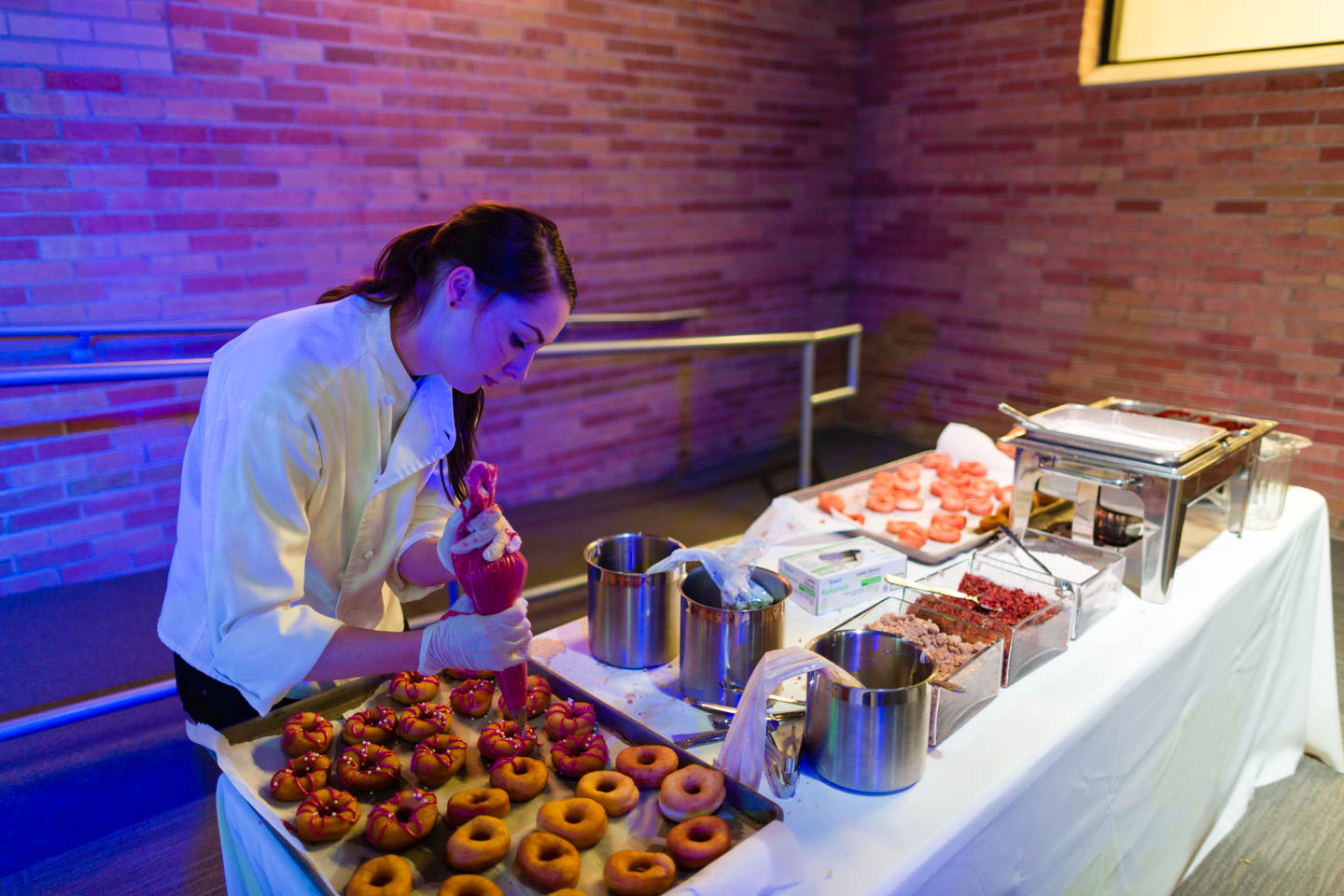 A chef decorates the donuts 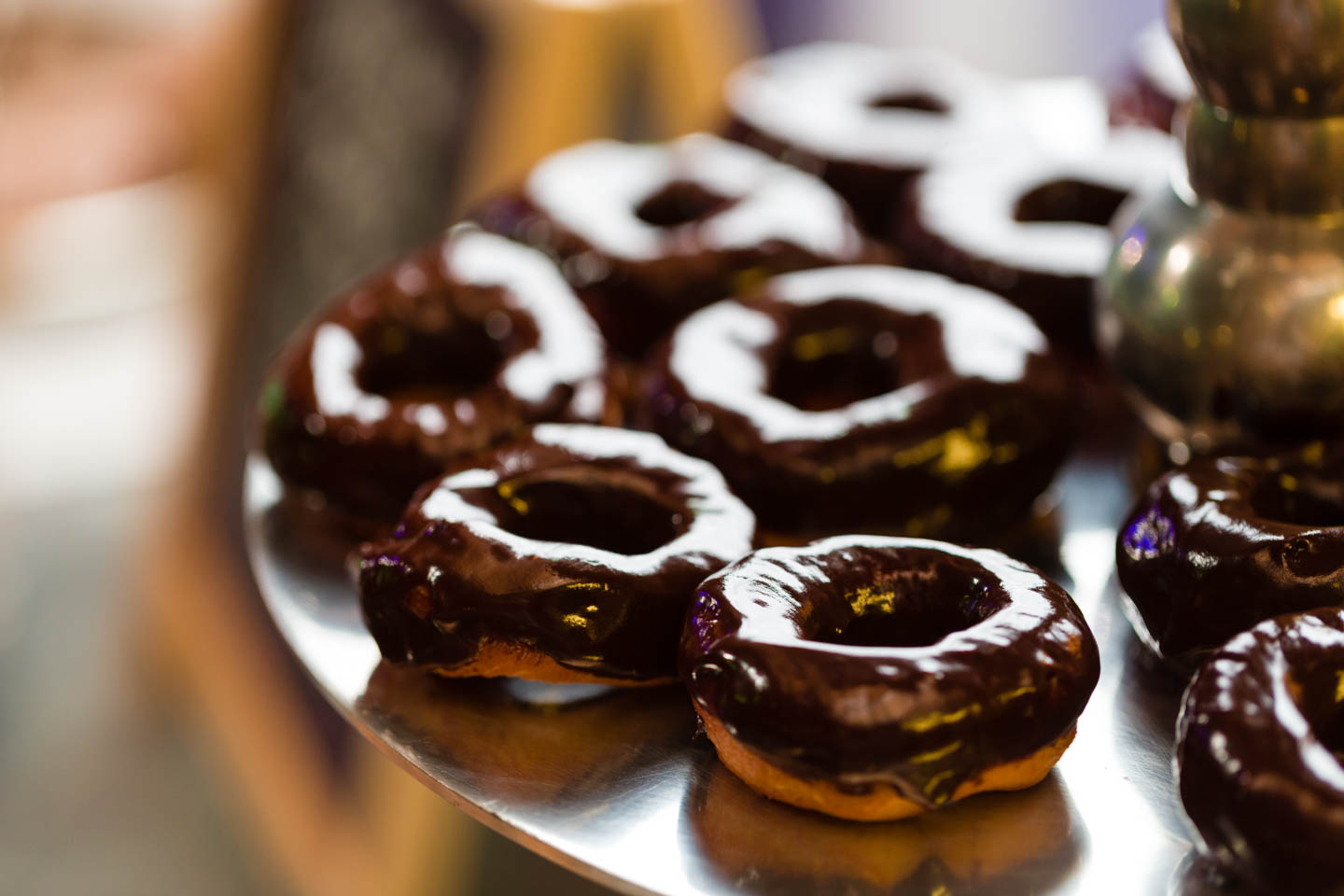 Zsolt: Ready to Rock & Roll with his Bass Guitar

Food Styling for The Spoon’s 2019 Menu

[…] can see some of the wedding cakes they’ve created, their artisan donuts that were made on site and deliciously decorated, and one of their events at the Natural History […]

[…] are the “boring” photos. If you want to see the custom donuts click here! The rest of these photos feature the other food stations and the furniture. LUX will design, […]