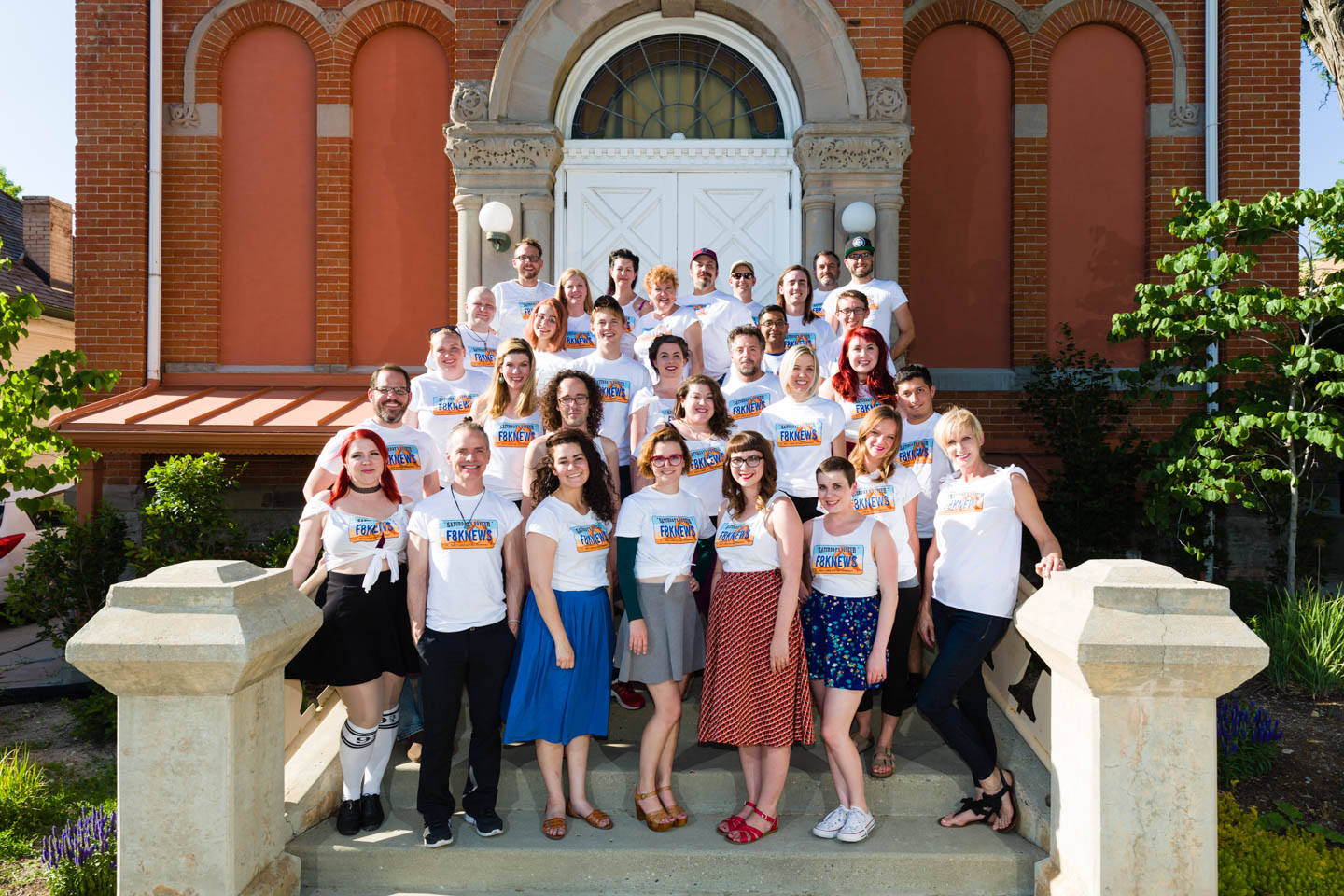 Cast & Crew on the Front Steps

This year, we photographed in front of the Salt Lake Acting Company, on the steps leading to the chapel. The building use to be an LDS chapel back in the early 1900s. We had to deal with the sunlight and I had my flashes on hand to act as fill light. Woo hoo! 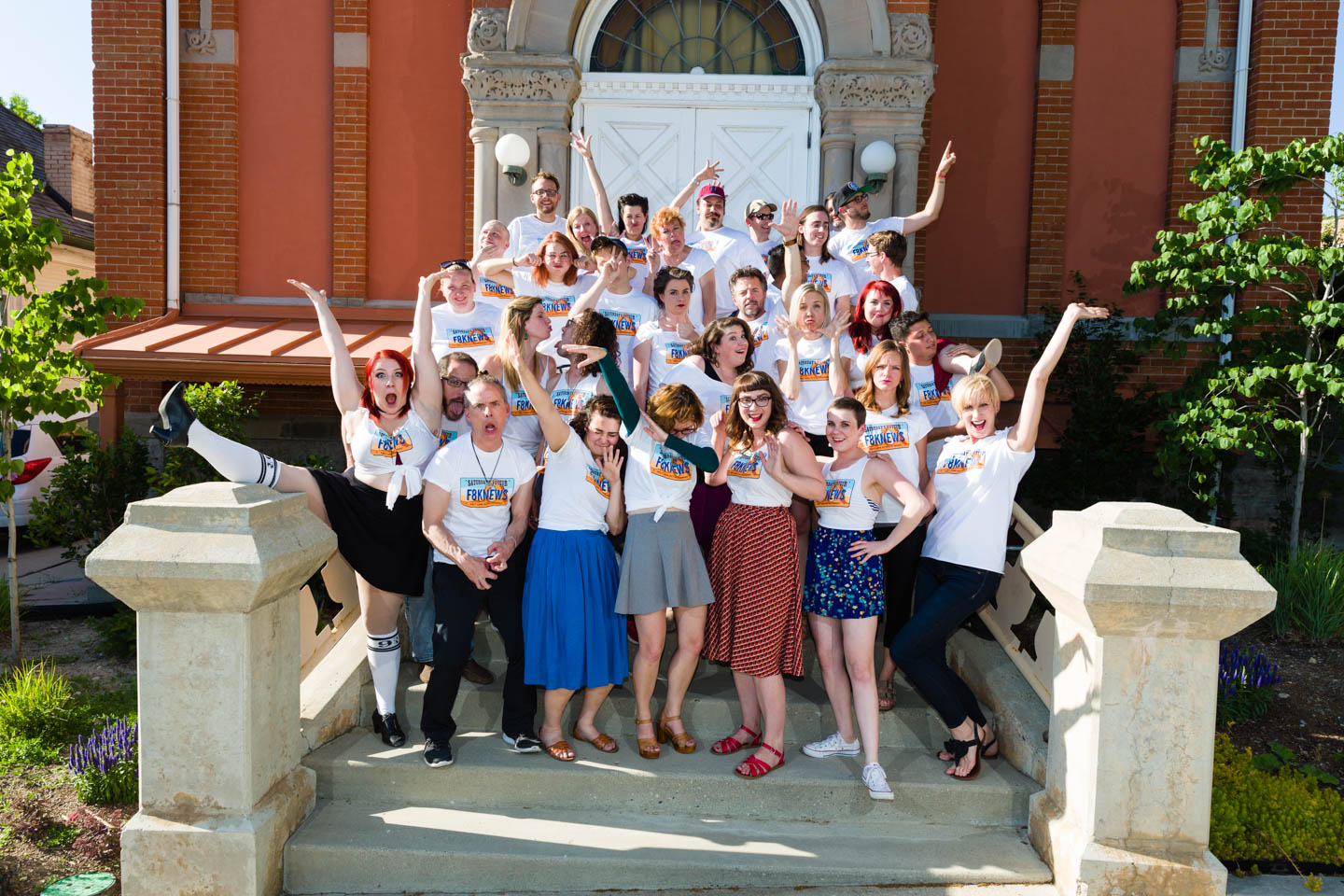 Gotta take a fun one

For several of the photos, we used the actual entrance to SLAC. Hooray for the building’s branding. I believe the sign was an updated addition, so it was fun to show off. 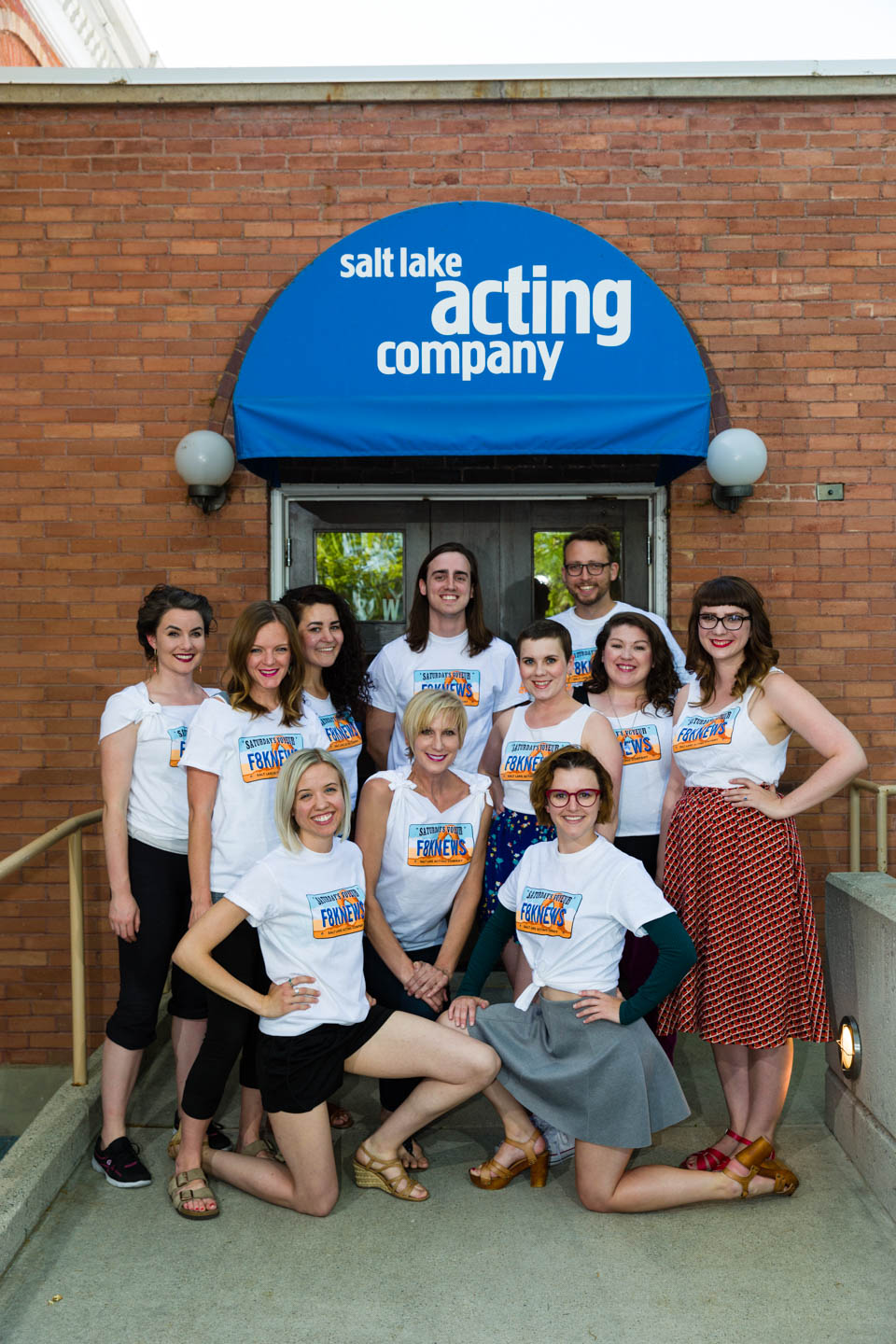 I look forward to next year’s photo shoot! The 2018 season is winding down and they will be starting rehearsals for the upcoming season in September. Yay! 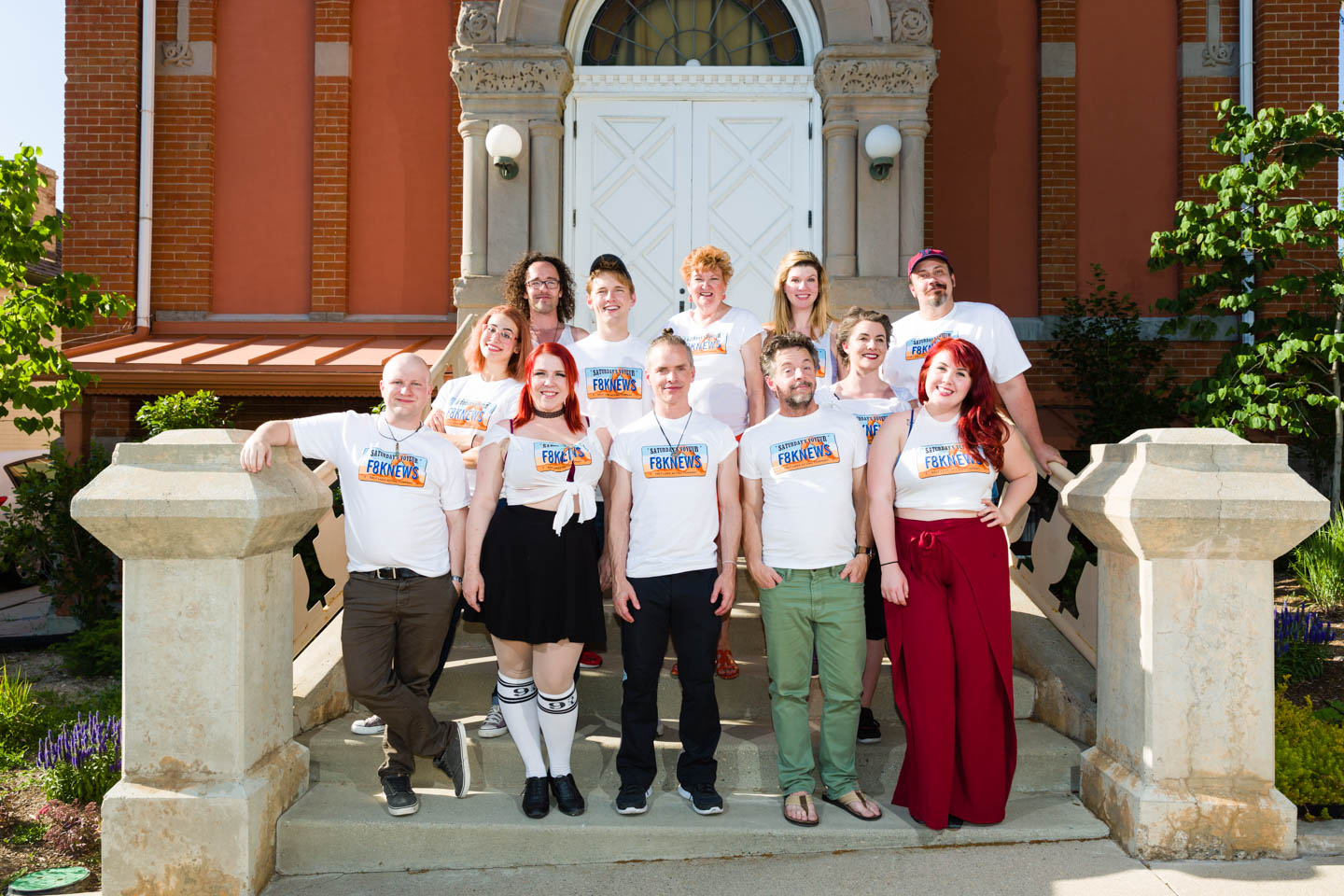 Cast of the 2017 Saturday’s Voyeur 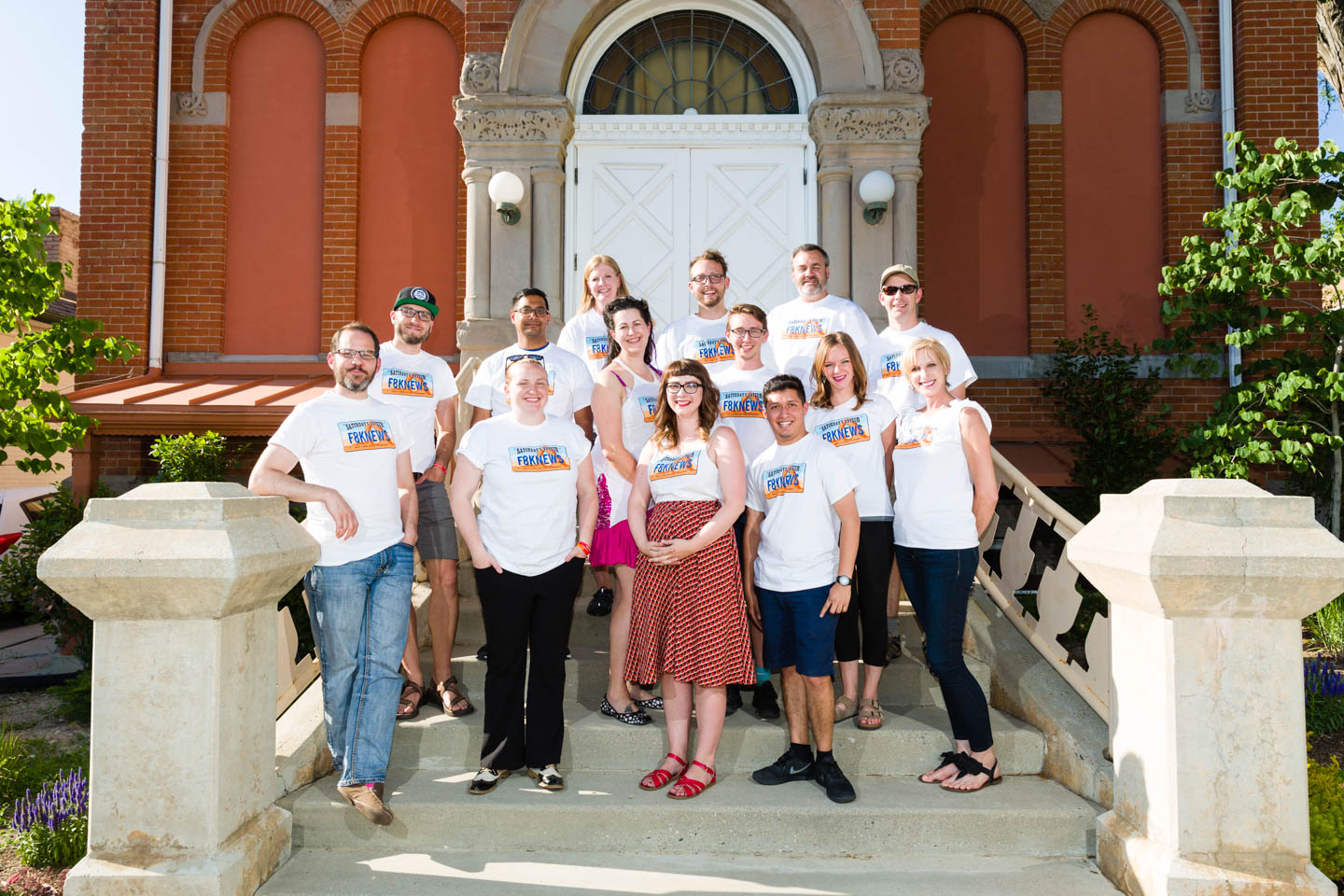